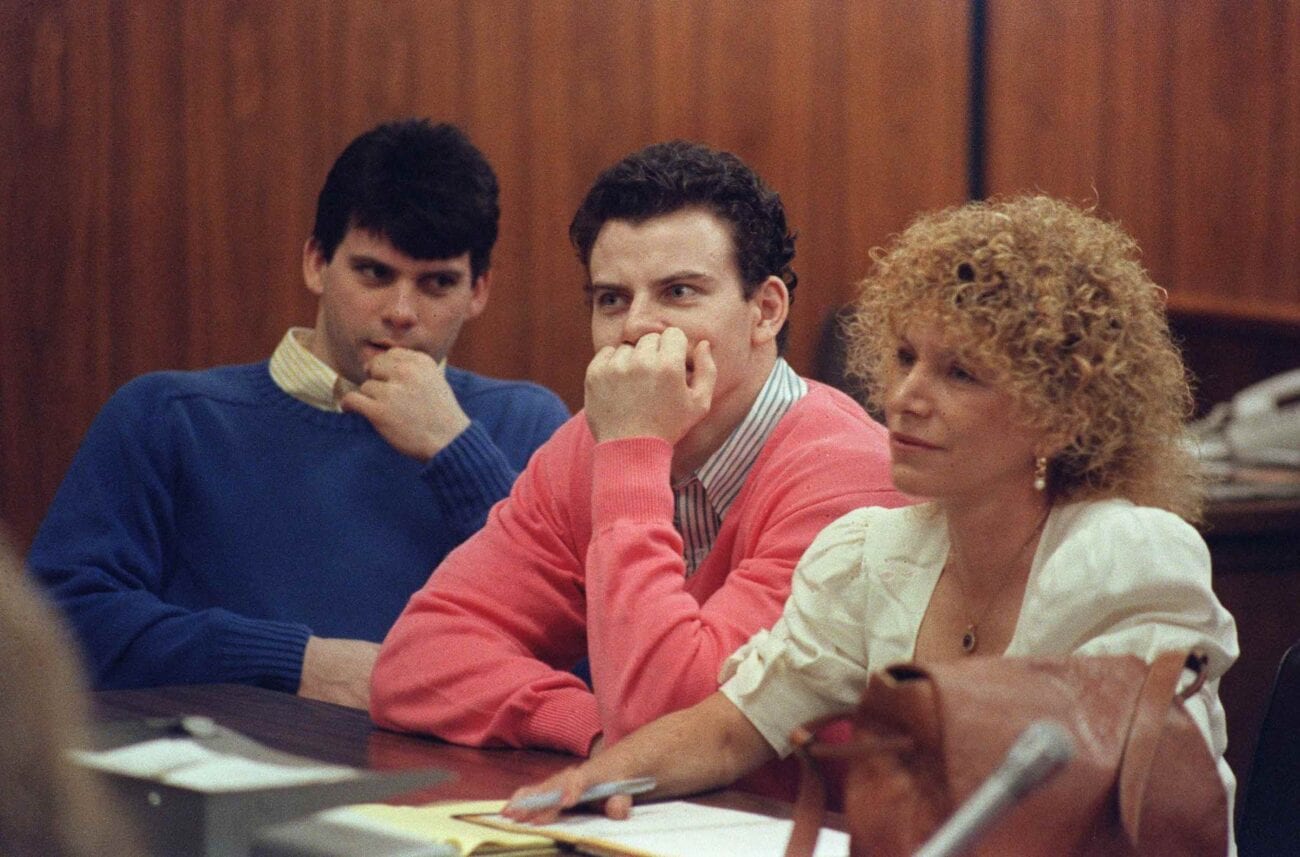 The Menendez Brothers: Why are people still fighting for their freedom?

True crime is the guilty pleasure of many on the internet (us included). Something about these twisted criminals and bloody crimes fascinates people, sometimes to the point of . . . unhealthy attachment.

No other true crime case fits this more than the recent resurrection of the Menendez Brothers case. The almost thirty-year-old murder case has recently been ressurected on TikTok, with many stating that the two did not deserve the sentence they received. 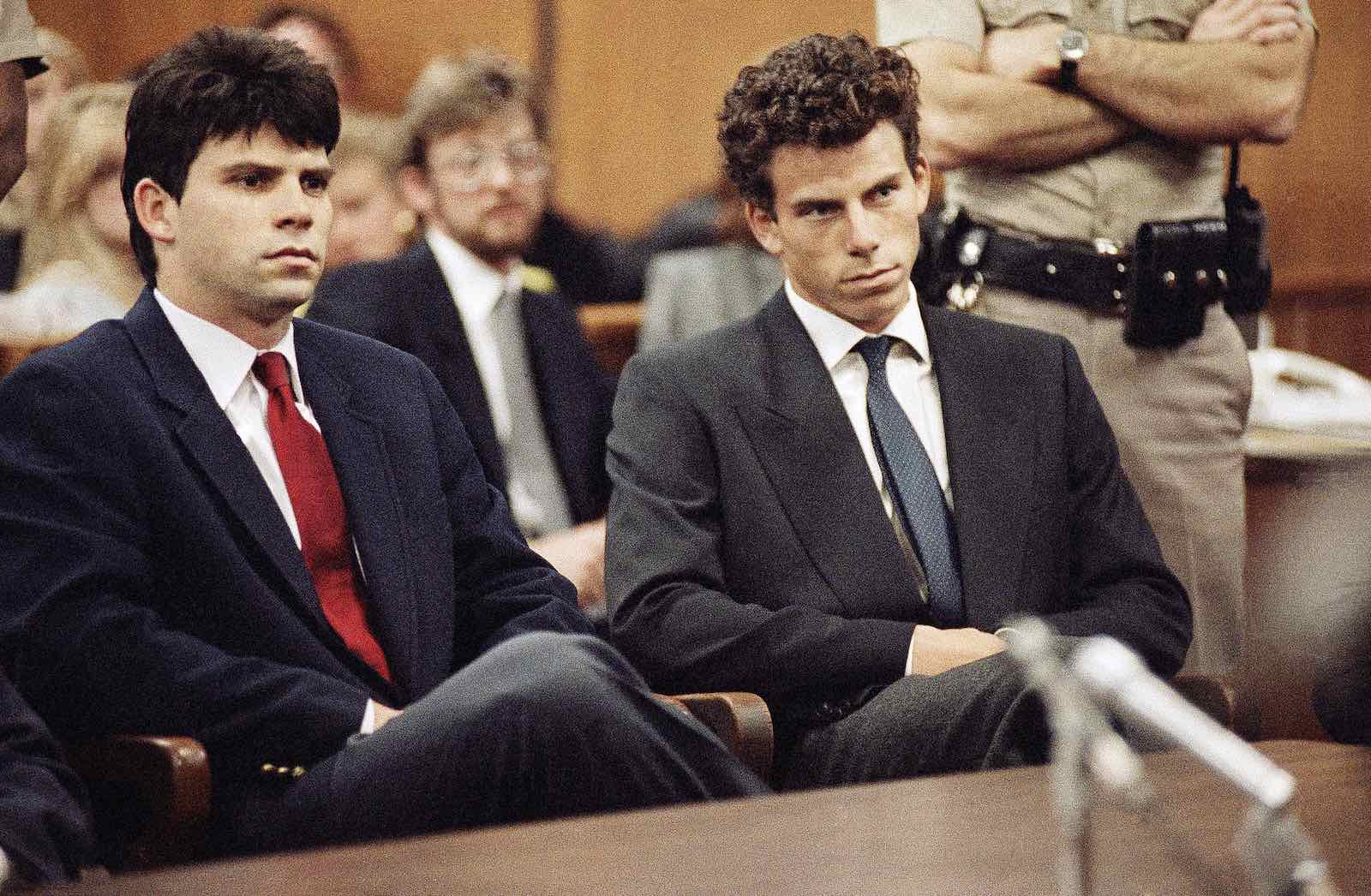 On that fateful summer evening, Jose & Kitty Menendez (the boy’s parents) were sitting in their den only to be met with shotgun fire from the guns their own sons had carried in. After their parents had been shot, the two brothers left the scene, only to return later and report a break-in to the police, claiming that they had been out all night.

As the investigation persisted, the two brothers began to spend lavishly, leading police back to them as they had clear financial motives. Erik, one of the Menendez Brothers, eventually confessed to his psychologist Jerome Oziel, who told his mistress about the confession, leading her to call the police. Lyle was arrested on March 8, 1990 with Erik turning himself in three days later.

Their trial became a national sensation as it was televised. The brothers claimed they murdered their parents due to their abusive nature. This led to two deadlocked juries and a second trial before the brothers were fiund guilty and sentenced to life in prison without the possibility of parole – with consecutive sentences for both the murders and conspiracy to commit murder.

As the case took place over thirty years ago, many on TikTok have decided to voice their opinions on the case, as the rhetoric around abuse has changed over time. Many more people are inclined to believe the brother’s claims unlike the judges that sentenced them.

The abuse claims had played less of a part in the second trial, leading many to claim that they need to retry the case as their testimony should be taken seriously. However, a case cannot be retried unless new evidence has emerged, leaving the many sympathizers on TikTok with little chance to help change the sentencing and the Mendez Brothers to continue their sentence.

But besides the change in how people view abuse, why has this case recaptured public attention? Perhaps this leads into the larger fascination that many have with famous killers. 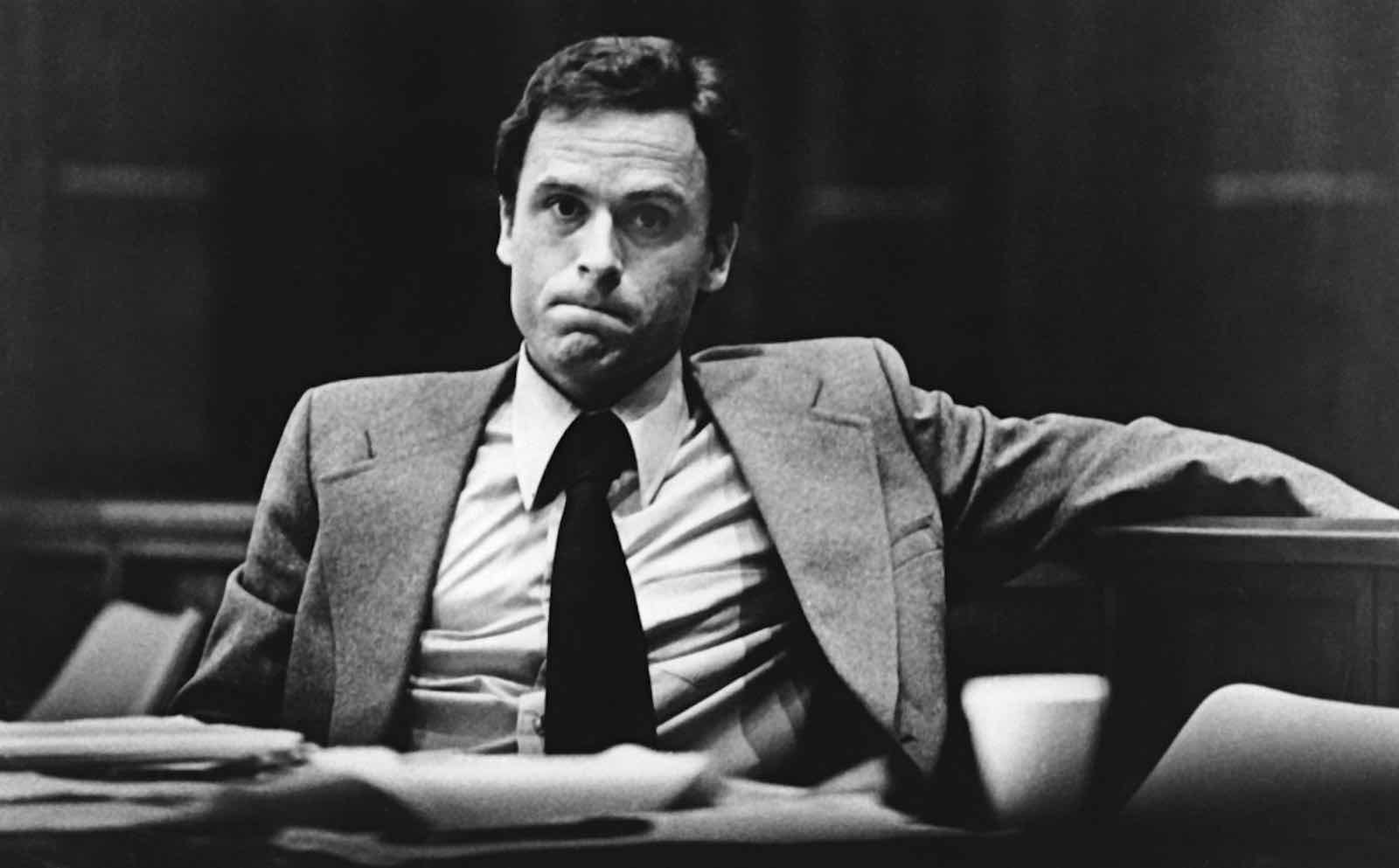 The Menendez Brothers aren’t the first long sentenced killers who have captured public attention or a call for different sentencing. Many more prolific killers have garnered this attention over the years, including the infamous Ted Bundy.

Despite how well documented his crimes are, many are fascinated with Bundy and, by extension, other killers of a similar nature. Bryanna Fox, professor of criminology at the University of South Florida and faculty affiliate at the Florida Mental Health Institute, discussed this with New York Daily News, mentioning how some may be curious behind the reasoning to take human life.

“People just want to understand why. It’s exotic in a way,” Fox said. This may be why so many are fascinated with the case in the first place, paired with the new rhetoric surrounding abuse leading to this public outcry on a case that has long been closed.

What are your thoughts on the resurrection of the Menendez Brothers case? Drop them down below in the comments to help us get to the next clue.