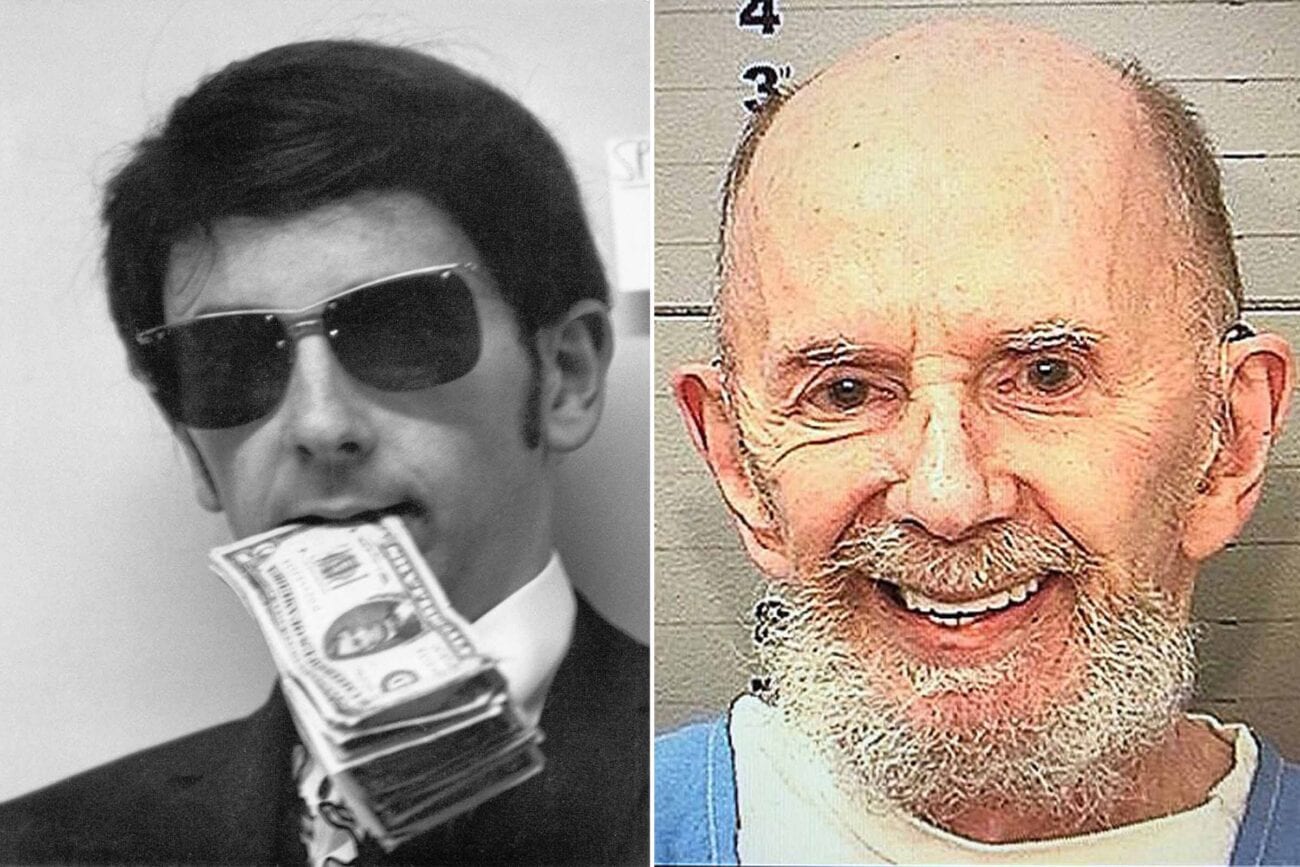 The Ramones, the Beatles, Ike & Tina Turner, and Cher all have Phil Spector to thank for some of their most legendary albums. The music producer with a life-long list of hits should be remembered best for his work on songs like “River Deep, Mountain High” and “Imagine”, but life works in mysterious ways.

Spector instead, will be remembered for the two separate murder trials he went through, with the second one earning him 19 years to life for the death of Lana Clarkson. It took six years for Spector to be convicted, but his crimes will blackout his successful career as a music producer.

She “kissed the gun”

On February 3rd, 2003, Clarkson was found dead at Spector’s house, with a single gunshot through her mouth. Spector’s driver called 911, and said that Spector said: “I think I’ve killed someone.” He also noted Spector came out the back door with a gun in his hand. 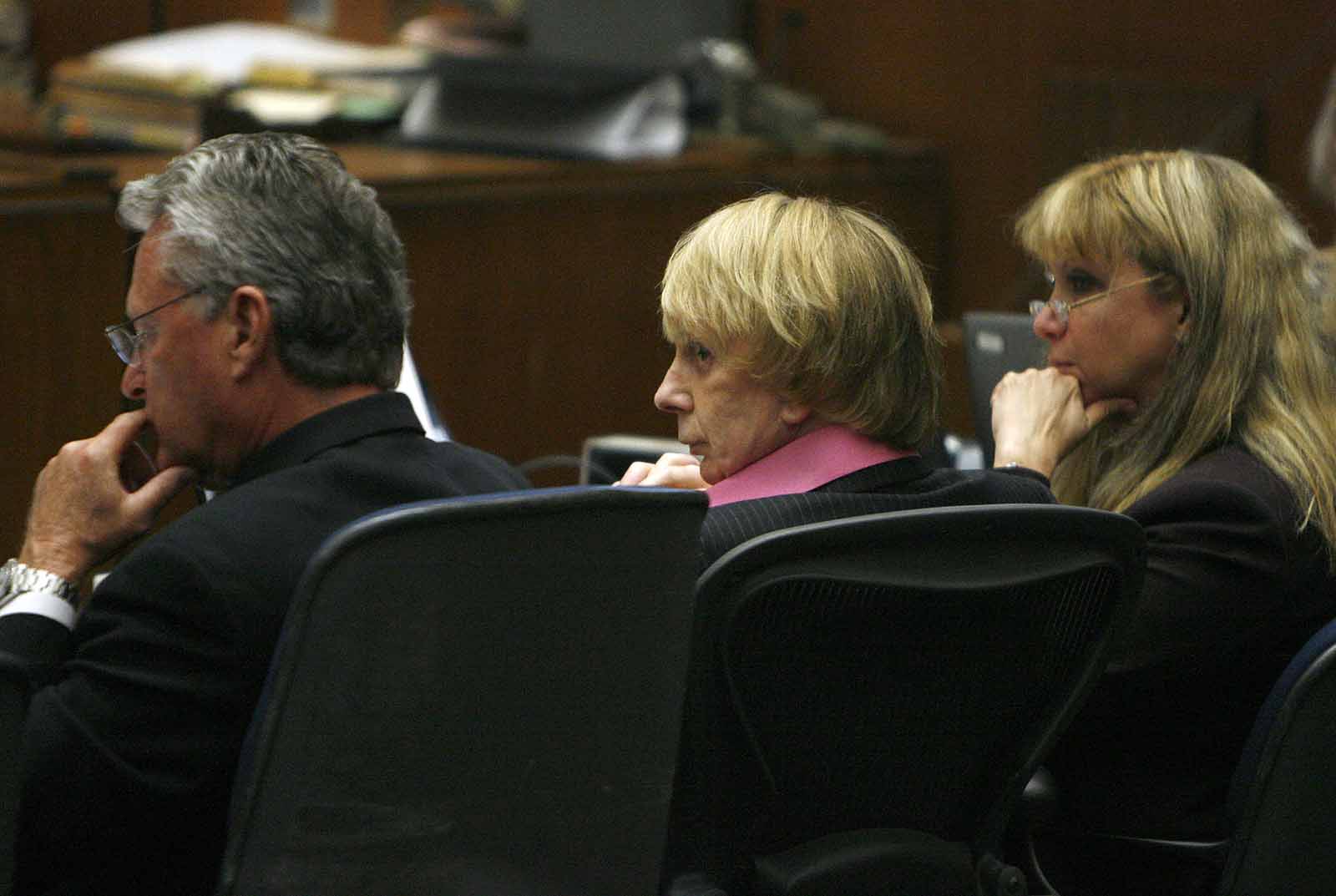 His first trial in March of 2007 was allowed to be televised. Held in the Los Angeles Superior Court, it lasted until September. At that point, the preceding judge declared a mistrial, thanks to a hung jury who were 10/2 on the conviction.

While standing trial, Spector was still acting as a music producer. Singer-songwriter Hargo had Spector produce his song “Crying for John Lennon”, and the two appeared in a staged segment together in Strawberry Fields relating to the song. 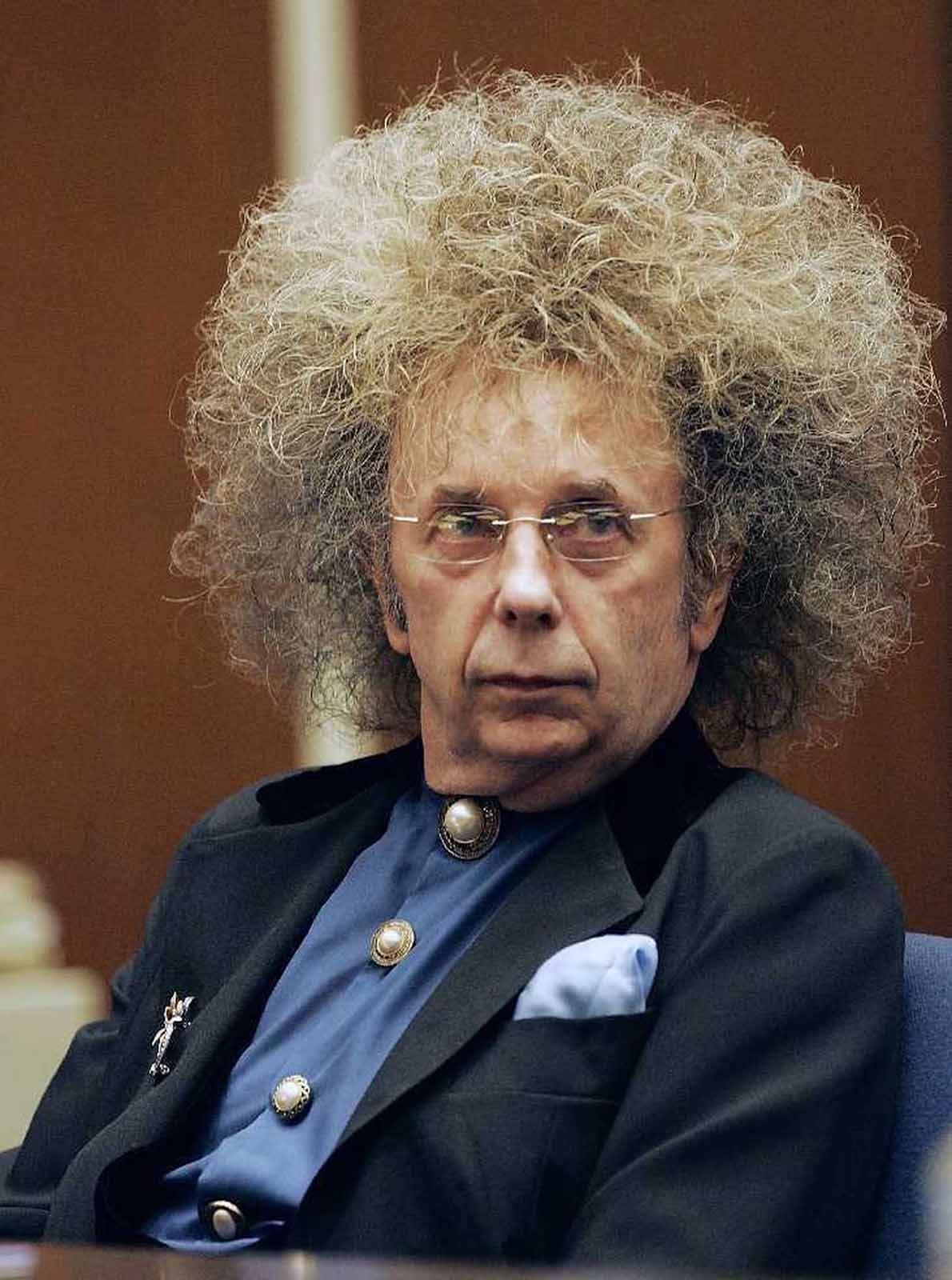 Since he was one of his main producers, Spector also gave a eulogy at Ike Turner’s funeral. Rather than discuss his history and look back on their career together, he took the time to bash Tina Turner’s autobiography that was published around the same time.

Claiming that “Ike made Tina the jewel she is,” Spector said that Ike was the truly talented part of the duo. He could find a million Tinas again but nothing would beat the talent of Ike. 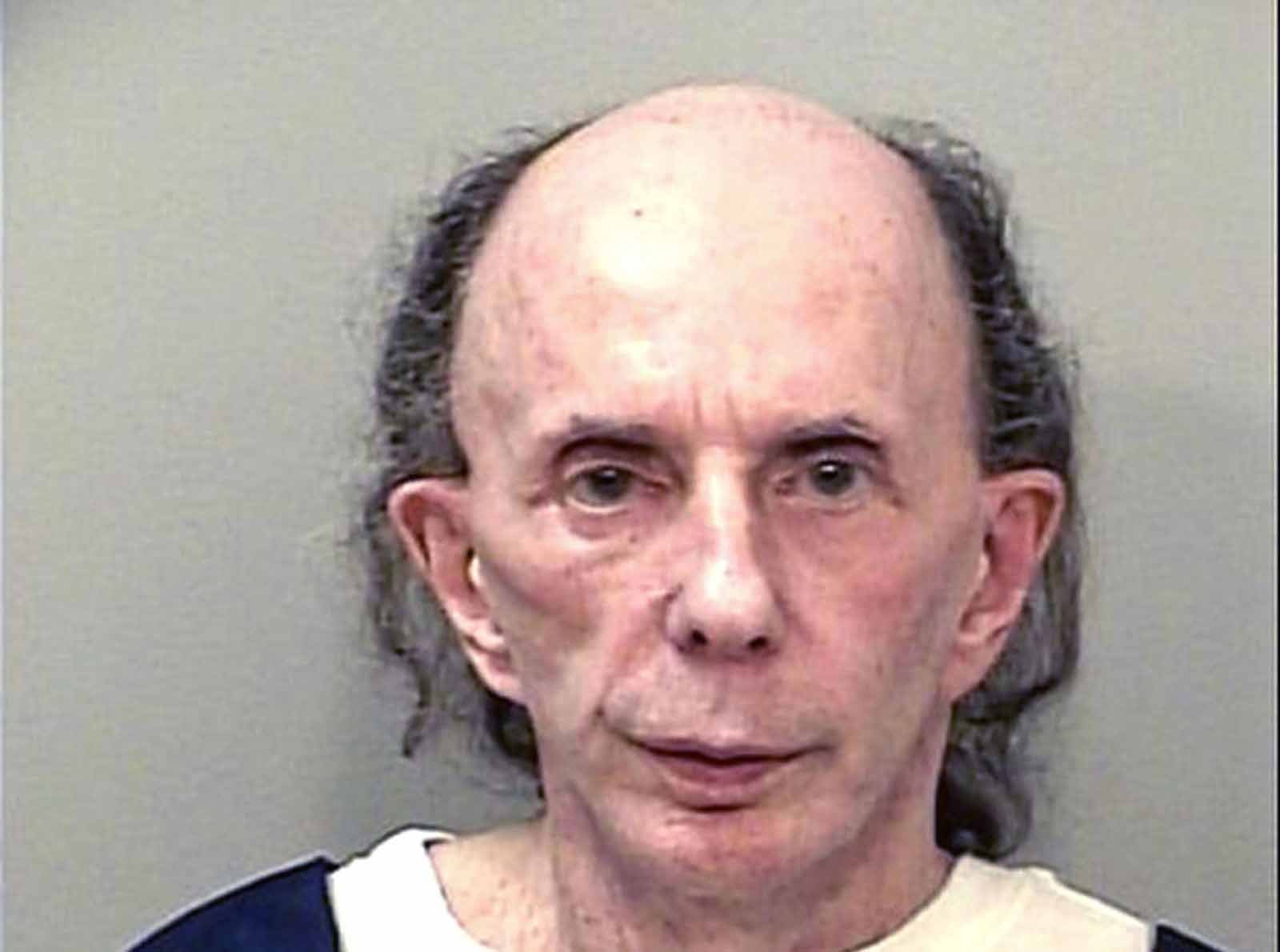 His last trial ended with a mistrial, so Spector’s second trial began in 2008. This trial was not televised, and had the same preceding judge. However, on April 13th, 2009, the jury found Spector guilty without a doubt. In addition to the second-degree murder charge, he was found guilty of using a firearm in the commission of a crime, adding four years.

Immediately taken into custody after being found guilty, Spector was eventually sentenced to 19 years to life in prison. To this day, he’s still held in the California Health Care Facility, serving his sentence. 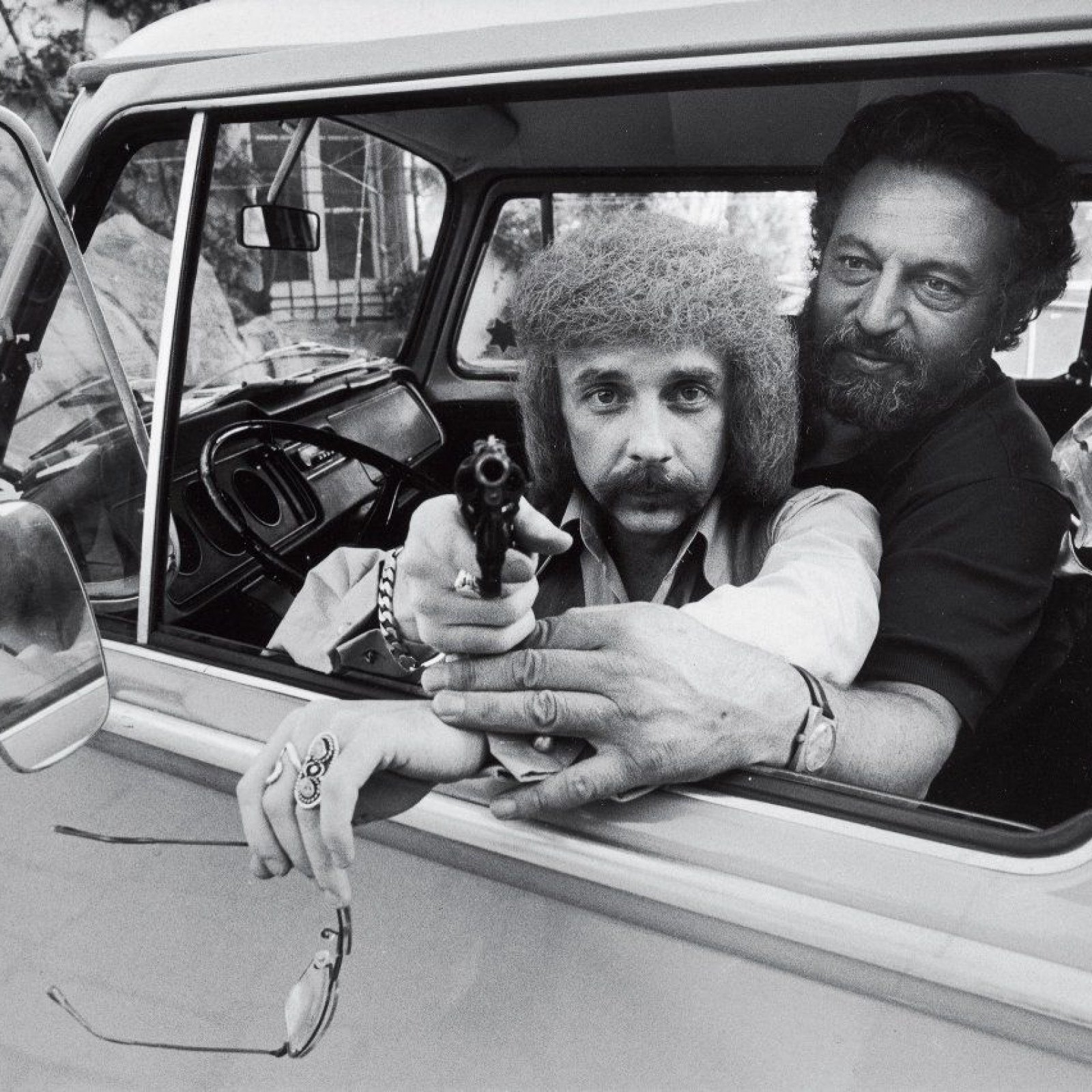 What pushed him to murder?

It’s hard to say for certain what causes someone to turn to murder. But when it came to Spector’s trial, critics couldn’t help but remind everyone of his 1974 car accident where he nearly died. After being thrown out of the windshield of his car, he was left with severe injuries to his head.

But it was far from cosmetic. People who experience a head injury as severe as Spector’s definitely suffer some brain damage with it. One of the most noteworthy side effects of traumatic brain injuries is a turn to violence. We’ve seen it before with football star Aaron Hernandez. 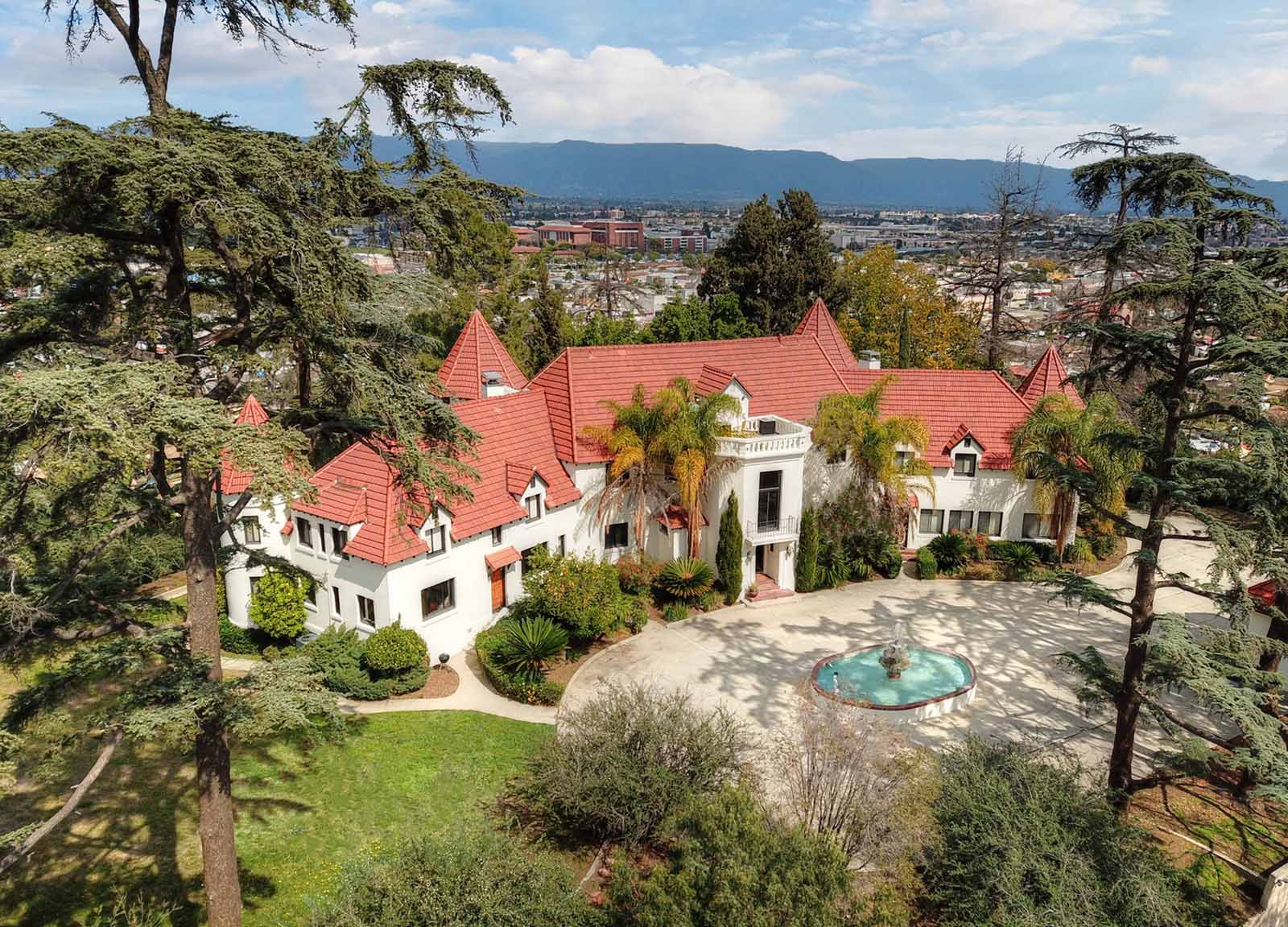 While it wasn’t allowed to be brought up in the trial, Spector had a habit of pulling guns out on his lovers. If he was getting in a fight with them, he would pull a gun out on them to prevent them from leaving. Though, he never pulled the trigger on it against any woman before.

Whether it was a combination of alcohol, habit, or his head trauma, there’s no excuse for what Spector did to Clarkson. As he serves his 19 years, he better rethink his actions that led to such a terrible choice.

If you’re all about that true crime lifestyle, sign up for our newsletter. We promise plenty of great content in your inbox.