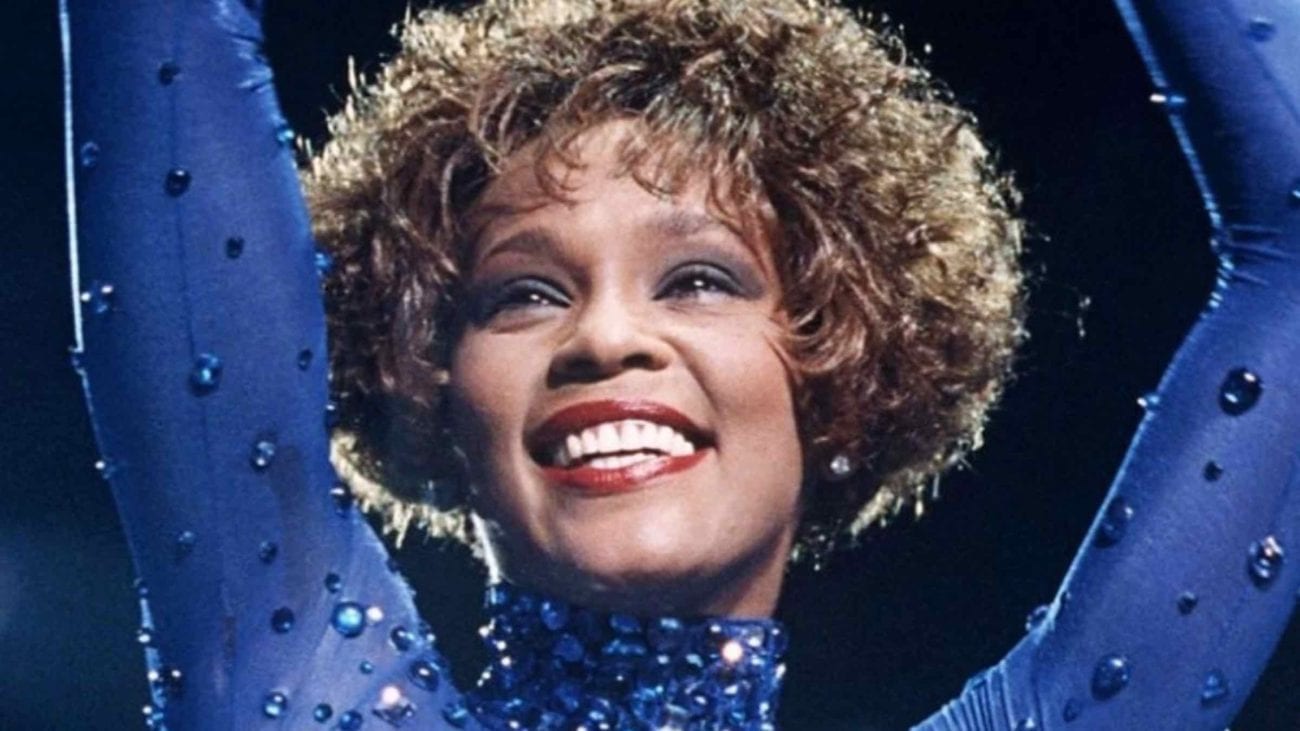 Anytime we get news of a celebrity death, it’s tragic. Especially if it’s from an addiction developed over their time in Hollywood. The story of Whitney Houston’s sudden death seems like an open and shut case. The singer was found face down in a bathtub, and it was declared she died from drowning as well as cocaine use and heart disease.

Once the toxicology report came back, Houston had Xanax, Flexeril, weeb, cocaine, and Benadryl in her system. Nothing pointed towards anything abnormal happening with her death, just a star lost too soon through the tragic disease of addiction.

But filmmaker Kevin MacDonald, director of the 2018 documentary Whitney, says he sees her death as worth investigating. Especially after interviewing those closest to Houston, he’s not alone either.

Who turned the tub off?

Houston’s long-time assistant Mary Jones was one of MacDonald’s interviews for the documentary. In it, Houston’s death naturally comes up due to its tragic circumstances. But Jones brings up a point that was overlooked by police: the water wasn’t running by the time anyone showed up to the room.

Yet, reports note the bathroom was soaked in water from the tub overflowing. Who turned off the faucet? Since it was officially established Houston died from drowning, it’s hard to think she managed to turn the faucet off before drowning. 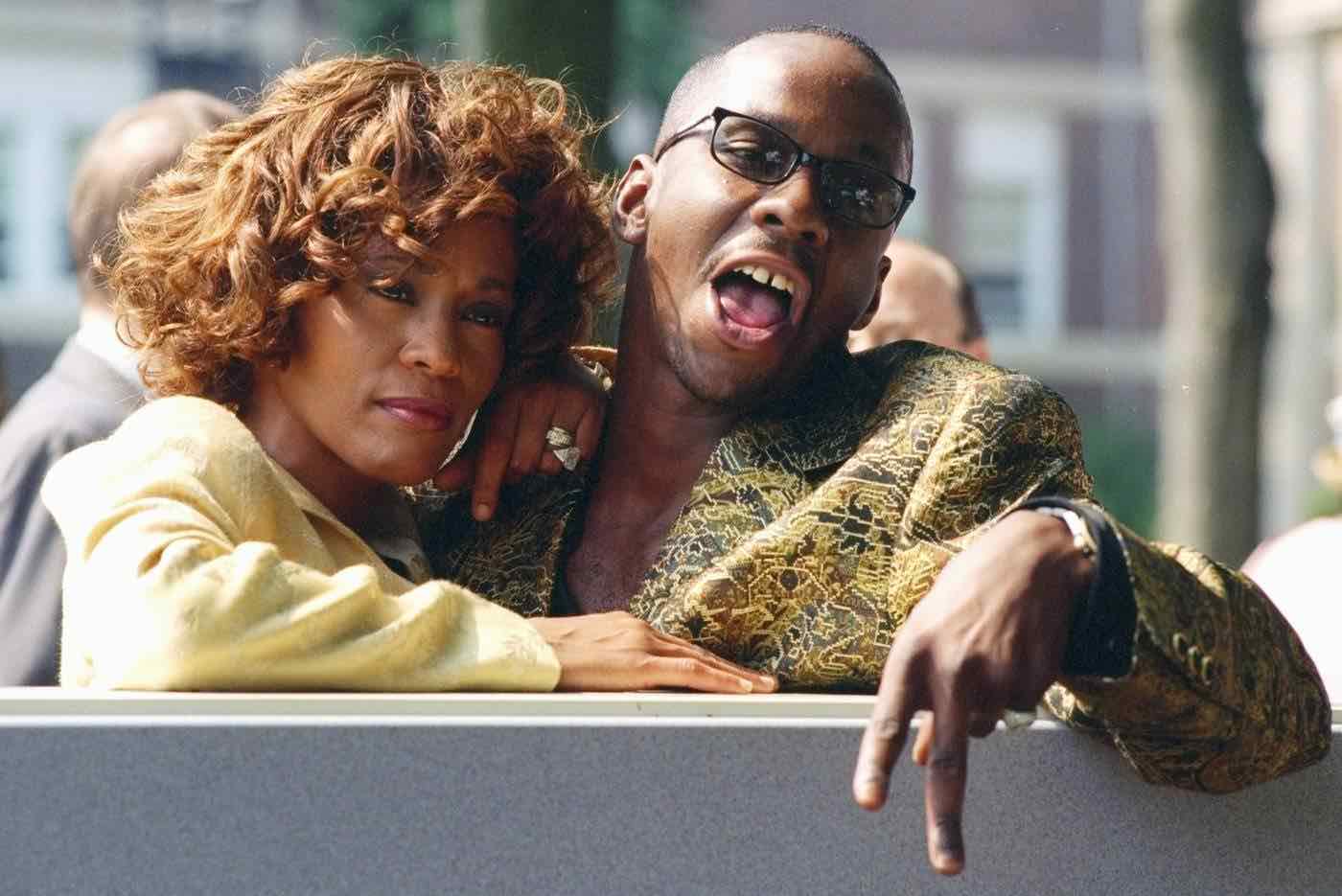 Bobby Brown, Houston’s ex-husband, also calls bull on the idea that Houston passed on due to drugs. Earlier in 2018, Brown commented saying that Houston was working really hard to sober up and was doing a good job leading up to her death.

Granted, we do have a toxicology report showing drugs in her system. But the truth is, besides the cocaine, all of the medications Houston was on at the time of her death were 100% legal and could’ve been prescribed by a doctor. Was it probably not a good idea to mix drugs? Yes. Does that mean that’s for sure what killed her? No. 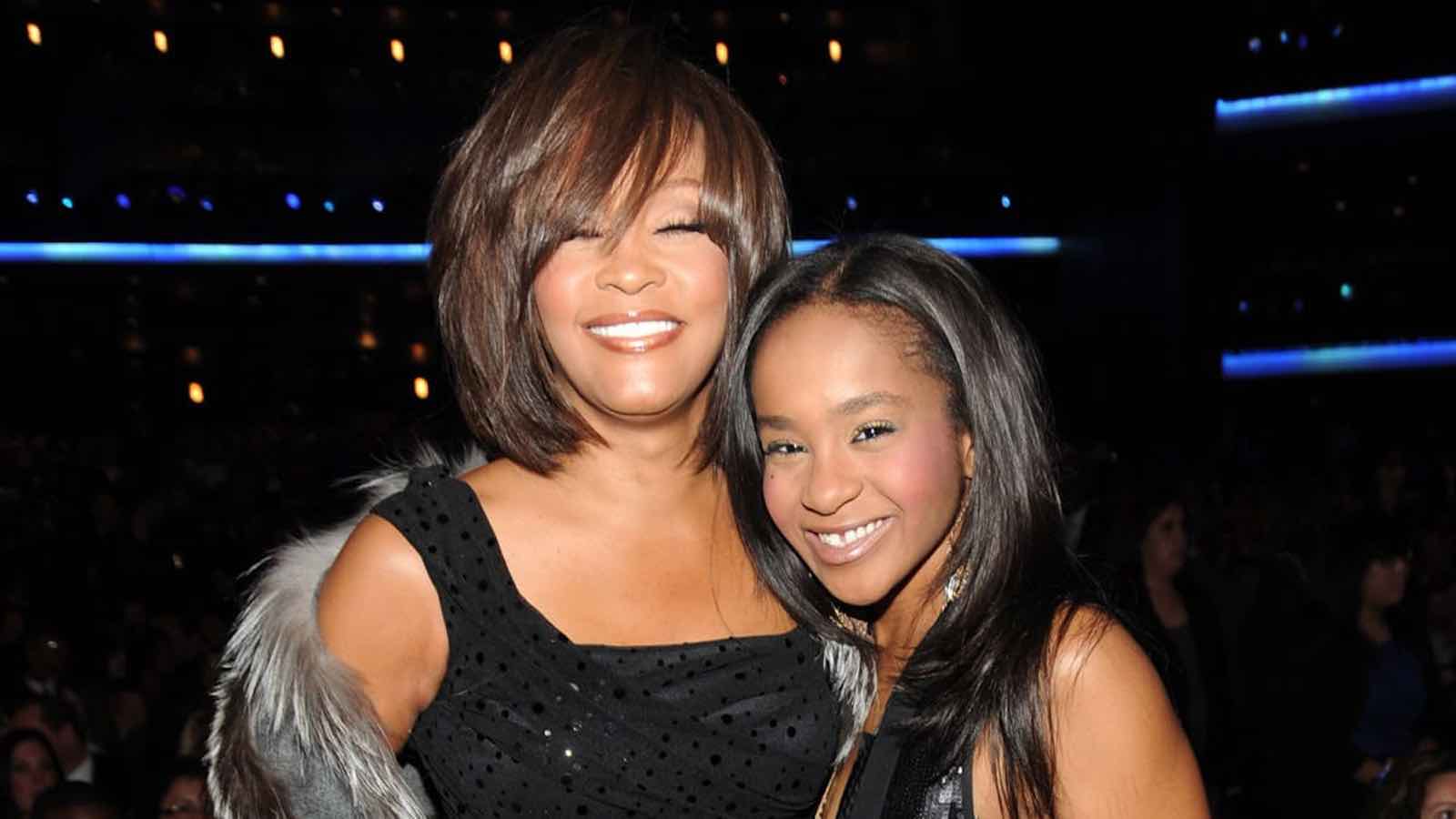 We haven’t even touched on the other bizarre coincidence around Houston’s death: her daughter Bobbi Kristina Brown’s death in 2015. In January of 2015, Brown was found face down in her bathtub at home, and immediately was rushed to the hospital.

While she wasn’t declared dead on arrival, she wasn’t in good shape either. 6 months went by, as Brown was moved from hospital to rehab looking for treatment. But unfortunately, she was too far gone, and passed away at age 22 in July 2015.

Since the autopsy was done long after her drowning incident, the coroner could not conclusively declare a manner of death, only stating an underlying cause was immersion associated with drug intoxication. Obviously not exactly like her mother’s death, but Brown’s death was eerily close. 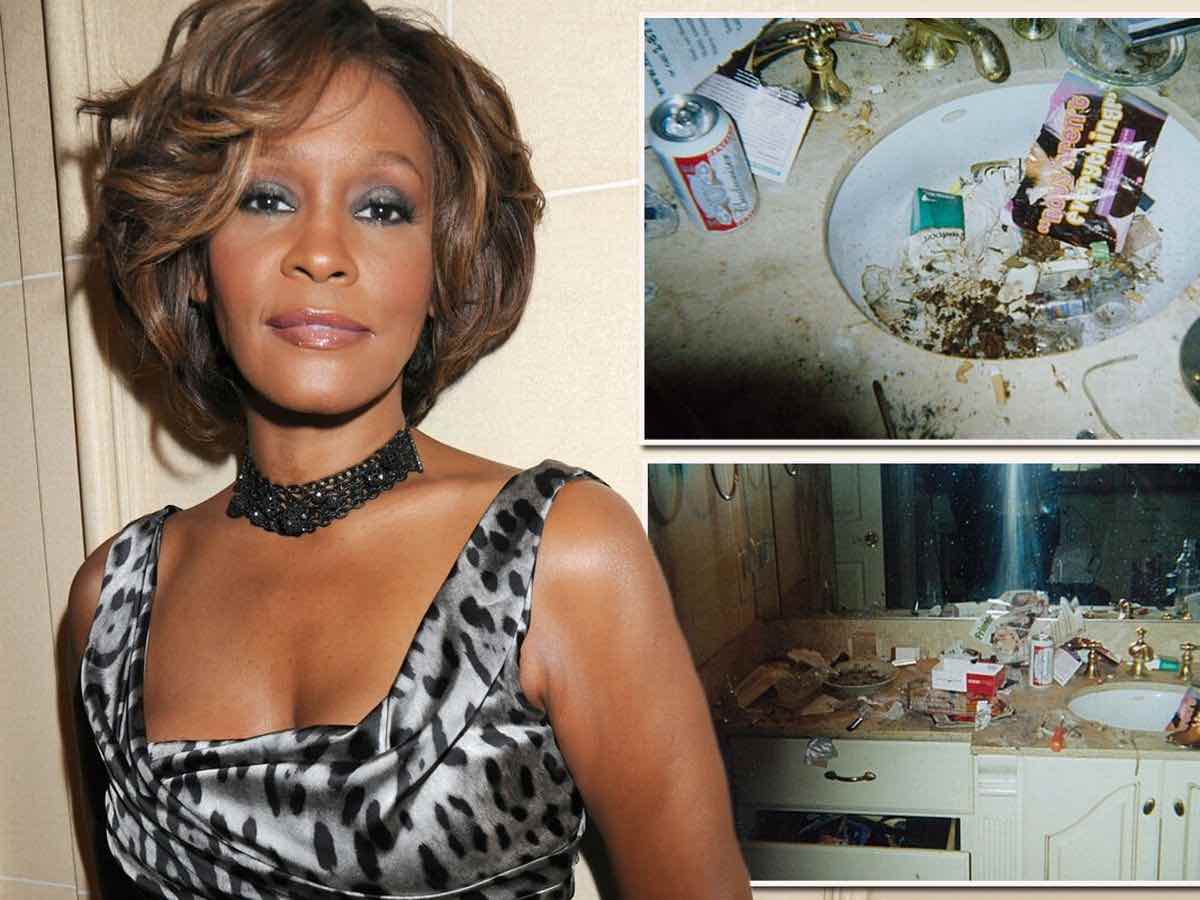 Is there any truth to this?

Eight years later, police haven’t touched Houston’s death since she passed. To them, it seems like an open and shut case. Plus, outside of the faucets being turned off, there’s no proof that there was another person in the room that murdered the singer.

Unless something mind blowing comes out of a further investigation, there’s no reason to believe that Houston’s death was anything other than a tragedy. Regardless of how she died, we lost a music icon that fateful February day.