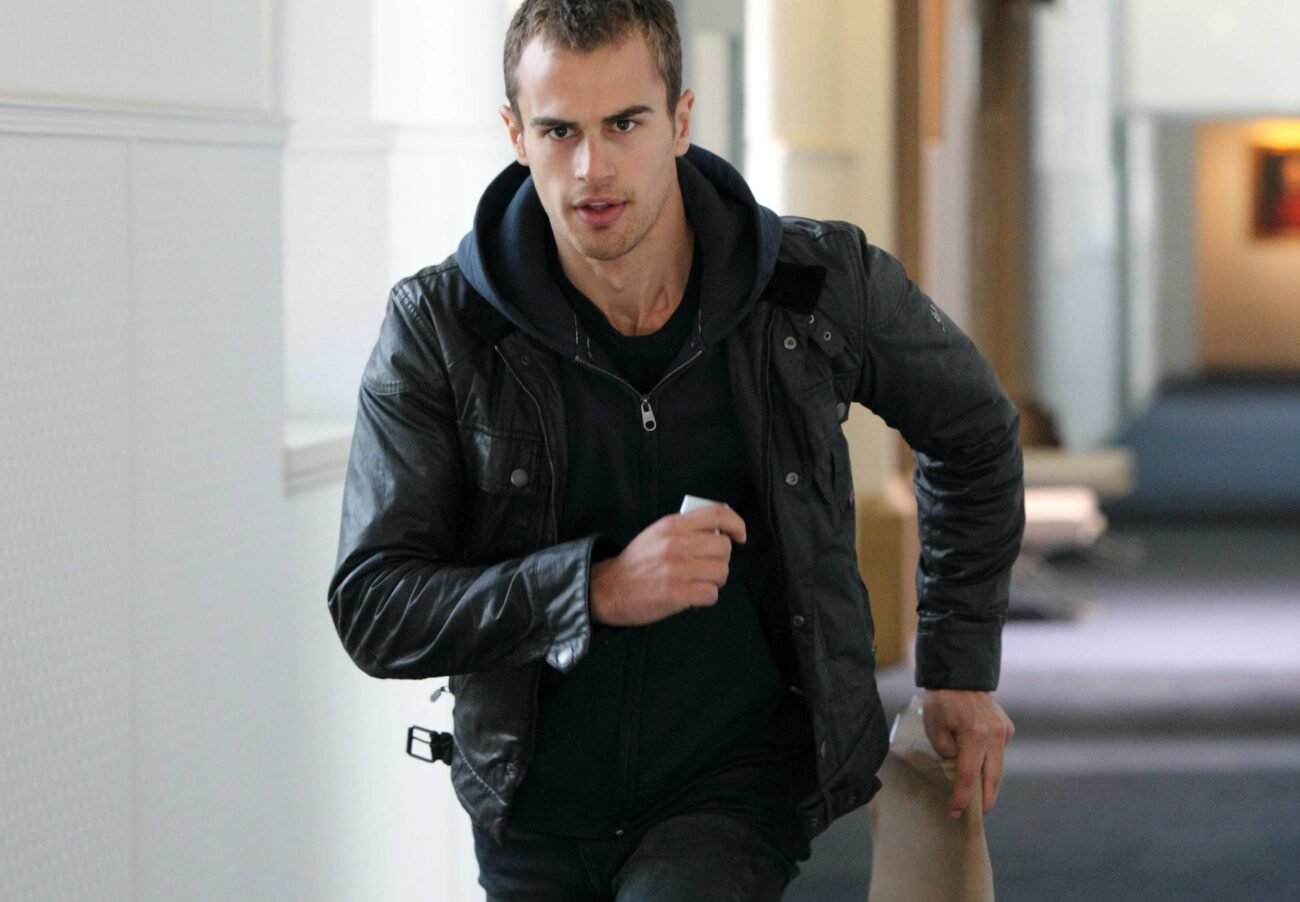 ‘Sanditon’ cast: Where to find Theo James while we wait for more Sidney

While the amazing fans of Sanditon are battling to get their beloved show back on the airwaves, they are definitely missing seeing their favorite cast in action. While we hope that we’ll see the Sanditon cast in the much needed season two of the series, there are other places to check them out! After all, if you liked an actor in one series, chances are you can see more of their work elsewhere.

So if you’re looking for more of the Sanditon cast in your life, then let’s start with the oh so dreamy leading man, Theo James. Those cheekbones, amiright? James has had a varied career over the years from franchises to character dramas. Here are some series you need to check out. 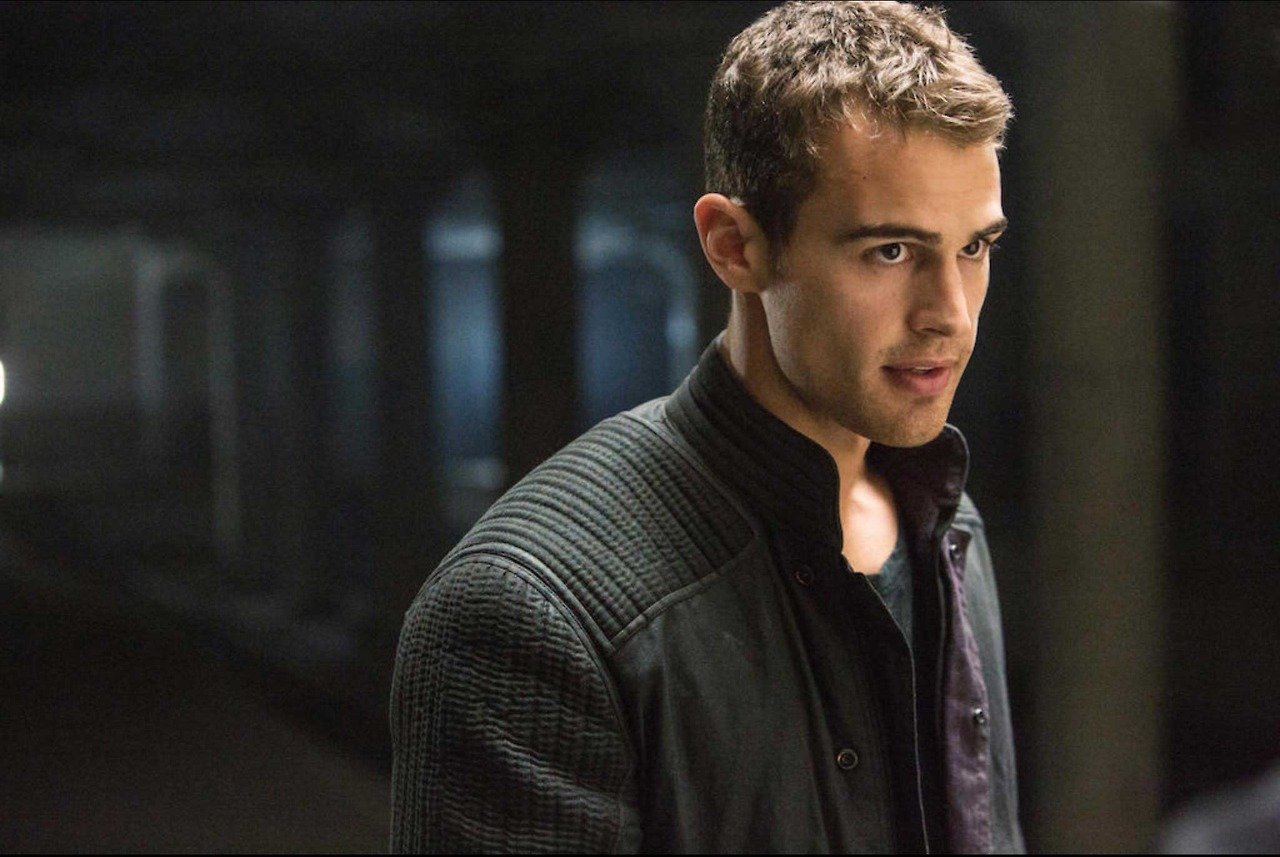 Theo James is best known for his role as Four in the Divergent film franchise. Divergent, if you’re not into YA dystopias, is . . . a YA dystopia series that starred James and Shailene Woodley. Basically, it takes place in a society where you are sorted into factions. Anyone who can belong into multiple factions is “divergent” and, therefore, dies.

Woodley’s character has to hide her divergence and joins the Dauntless, the faction for the brave. James plays Four, who is the love interest. There were four films in the franchise, though you don’t see anyone talking about them anymore. Still if you want to see 10’s cheesy YA dystopia film franchises, then give this franchise a watch. At least James is quality eye candy. 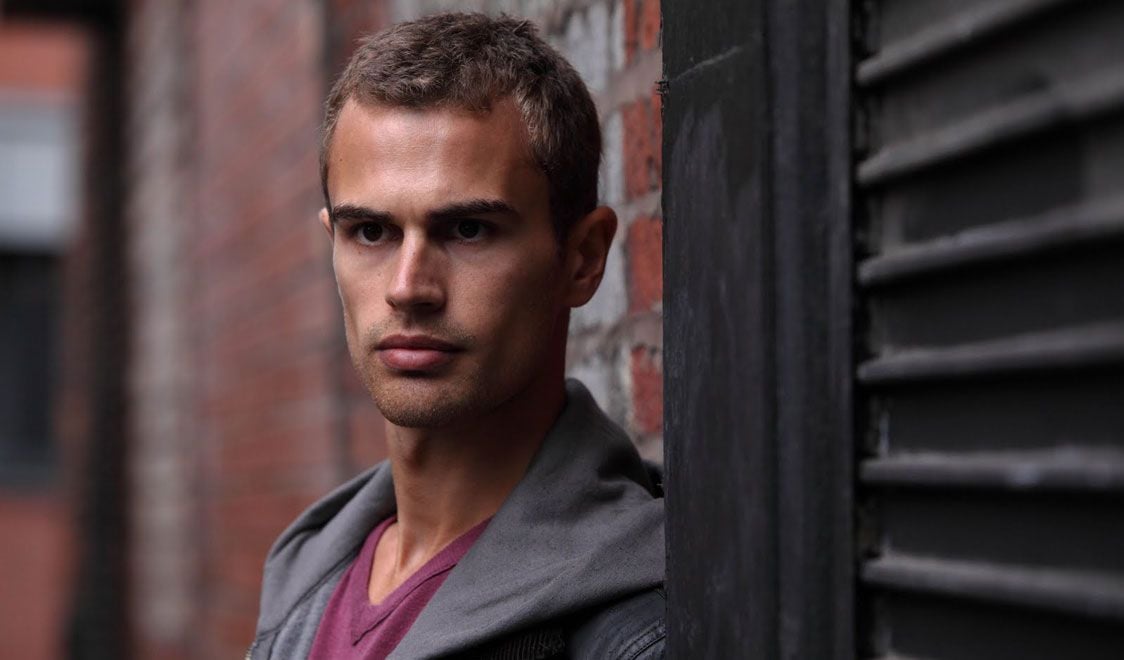 James only appears in the first series of Bedlam, which you can watch on Hulu. Bedlam is an odd supernatural drama, which follows a group of sexy 20-somethings living in a former mental asylum converted into an apartment building. James plays Jed Harper, who can see ghosts, and takes it on himself to make sure Bedlam Heights ghosts don’t kill the living inhabitants.

James exited Bedlam ahead of its second series, which was the last of Bedlam. It was weird and not very good at times. But if you like supernatural goings on that can be both creepy and over the top, then Bedlam is not a bad one to spend an afternoon. 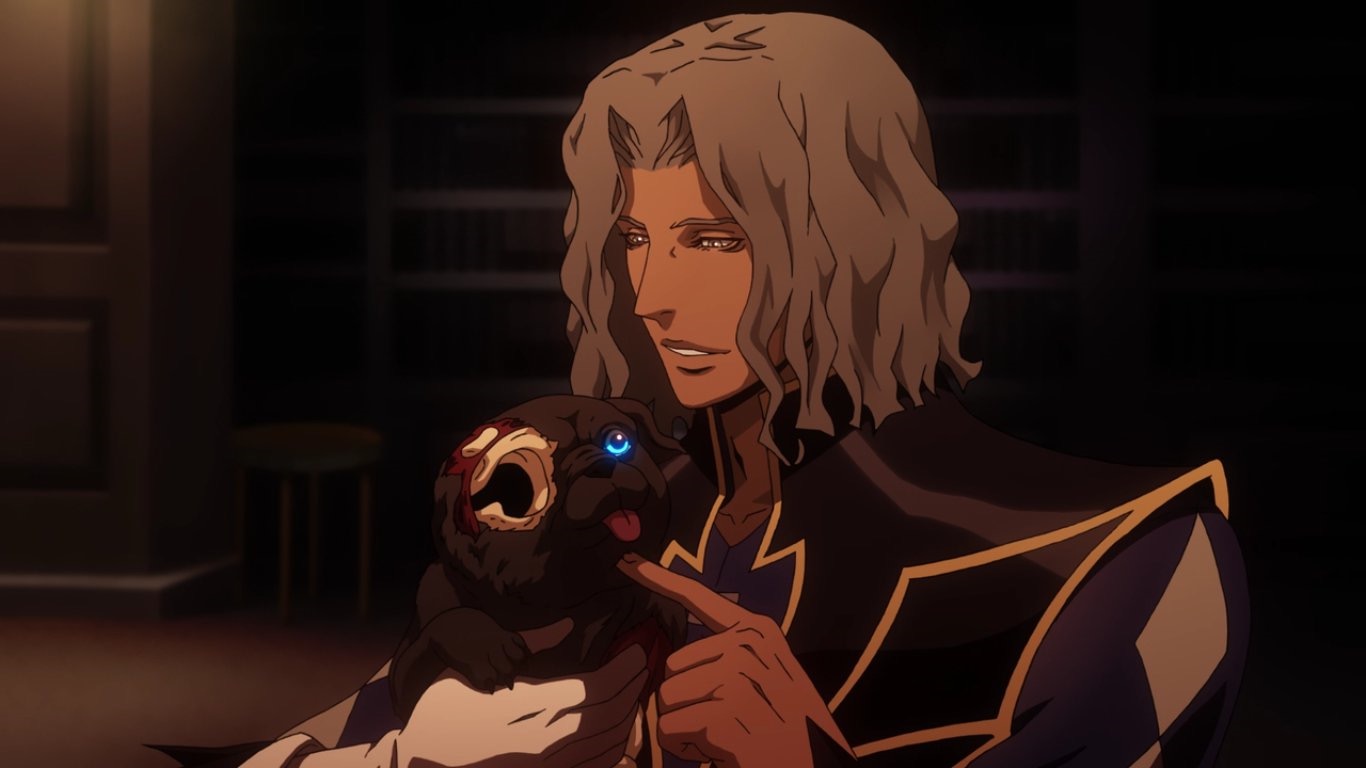 This Netflix anime series is one of the best out there. Mature, dark, gory, and with a great story and voice cast, Castlevania is the cream of the crop for a mature adult animated series. It’s also the best video game adaptation out there. James voices Hector in the series, one of Dracula’s human generals.

Hector is a forgemaster, who uses his hammer to bring people back to life. Hector appears in seasons two and three of Castlevania. The episodes and the series itself aren’t long. So if you want to enjoy some good animation, good story, and good acting, then Castlevania is a must. 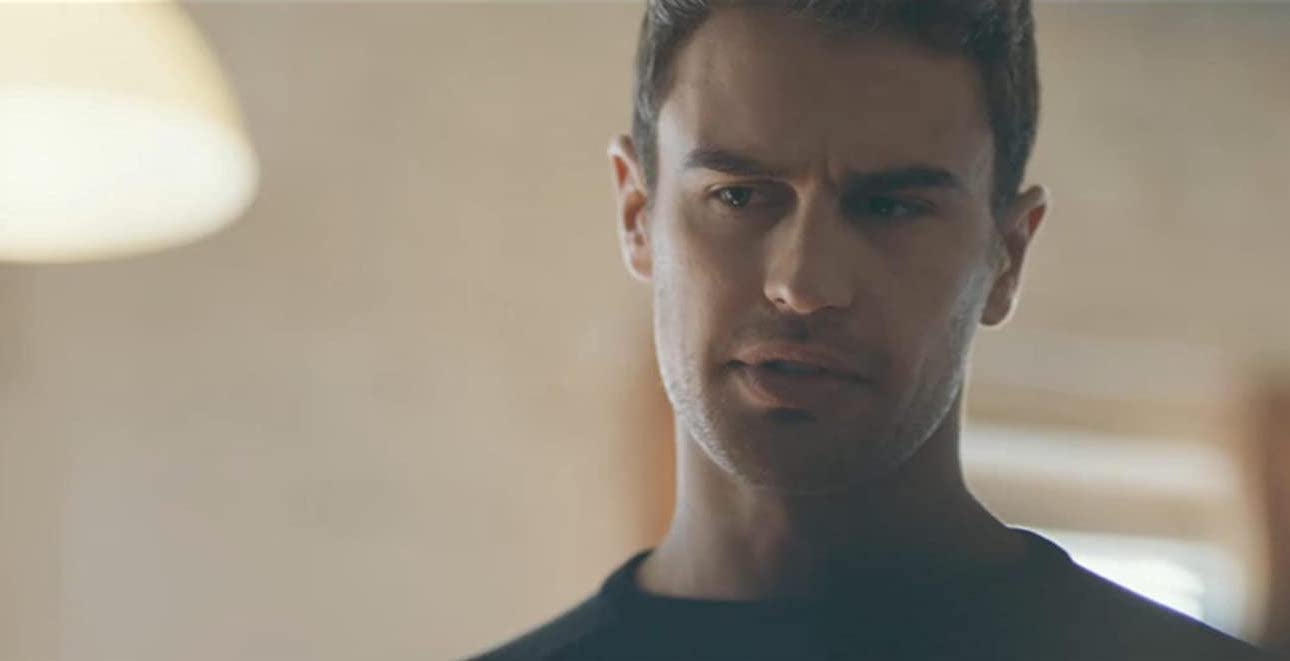 Zoe is a 2018 comedic sci-fi film that focuses on love. While James has a supporting role in Zoe, the film is pretty fascinating. In the not-so-distant future, most couples can take a computerized test to see if they are well-suited for each other. Others opt-out for this sort of heartbreak and instead have a synthetic (android) to fulfill those needs.

Zoe (Léa Seydoux) and Cole (Ewan McGregor) work in a lab that focuses on this romantic engineering. Sparks are definitely flying between them, but an accident threatens their budding romance in a world where romance doesn’t seem to be an option. While the critics didn’t seem to like it, Zoe has some pretty fascinating questions to pose.

Prepare to get hot under the collar over Theo James. Here’s our article dedicated to bringing you the best shirtless Theo James scenes from Sanditon . . . just for research purposes, of course!