For research: ‘Sanditon’ stans these are the best shirtless Theo James pics

We thought the steamiest Austen scene we’d see on film was Colin Firth emerging from a lake. While Colin Firth’s see-through shirt lives on in our dreams, we have to give the most salacious regency reveal to Theo James in Sanditon when he too emerges from a body of water, but this time he’s fully nude.

We’re not certain if Jane Austen had that particular scene in mind when she penned Sanditon. But writer Andrew Davies insists the nudity is historically accurate and since he also worked on the BBC’s 1995 adaptation of Pride and Prejudice (with Colin Firth), we’re not going to argue with the expert.

We’ve known Theo James had a sculpted body since his breakout role in the Divergent film series and over the years, the British actor has stripped down for a few projects. Sanditon stans who just want a peek or two more of some chiseled abs should check out these shirtless Theo James pics. 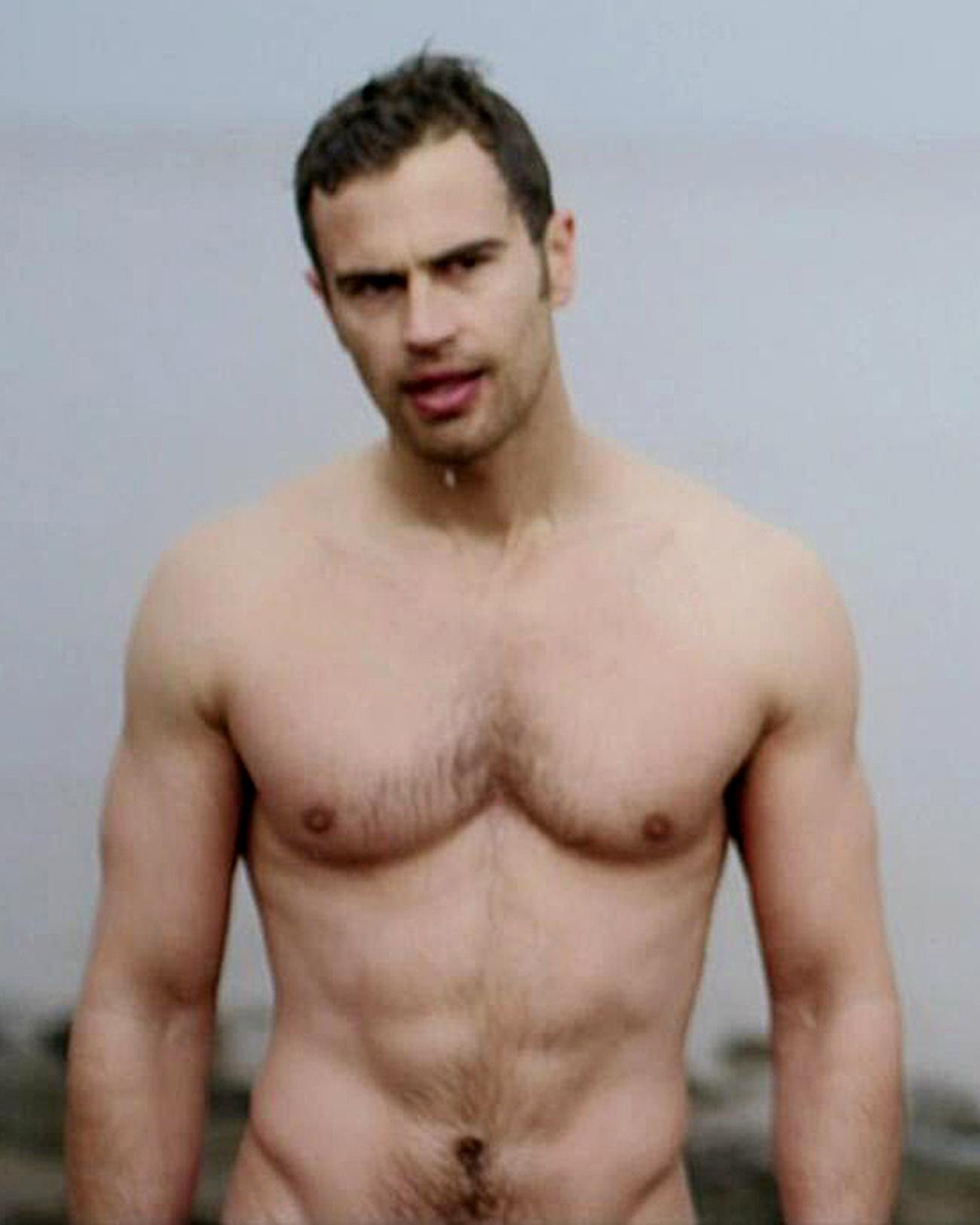 Here is the immortalized moment when Mr. Parker rises from the sea and lets Miss Heywood get an eyeful of his unmentionables. Let’s just say we were blushing under our bonnets when we witnessed their exchange. 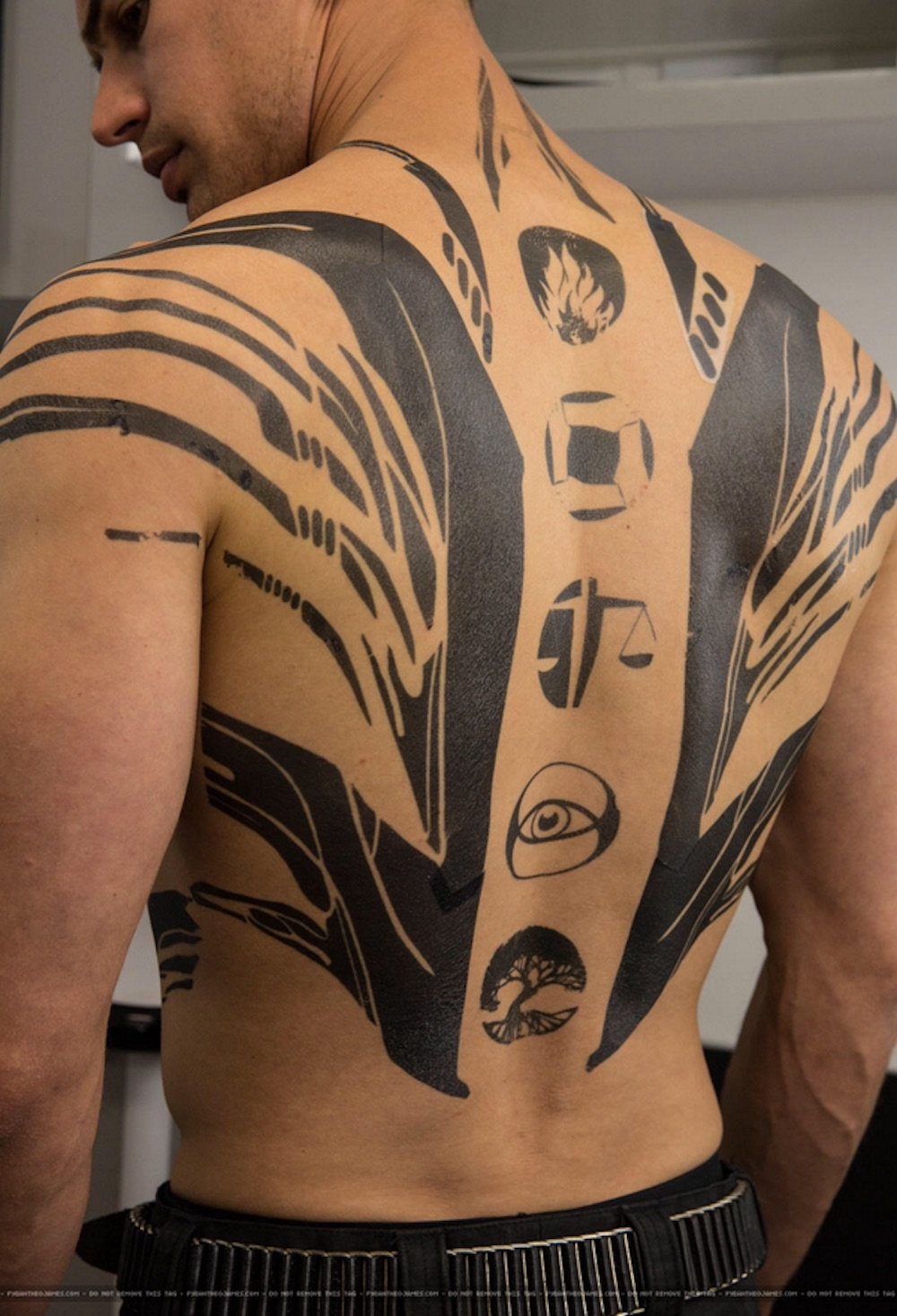 Divergent may not have been the best film series born of a futuristic sci-fi novel but it did give us Theo James covered in tattoos, and really, what more could we ask for? 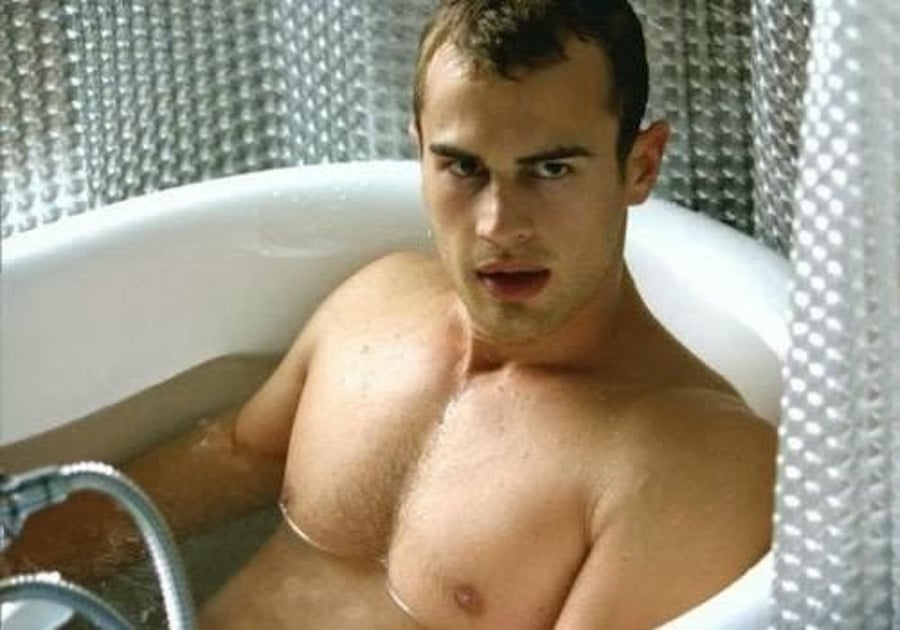 Chilling in the tub

Here we see Theo James once more paying attention to his personal hygiene in the film The Benefactor. 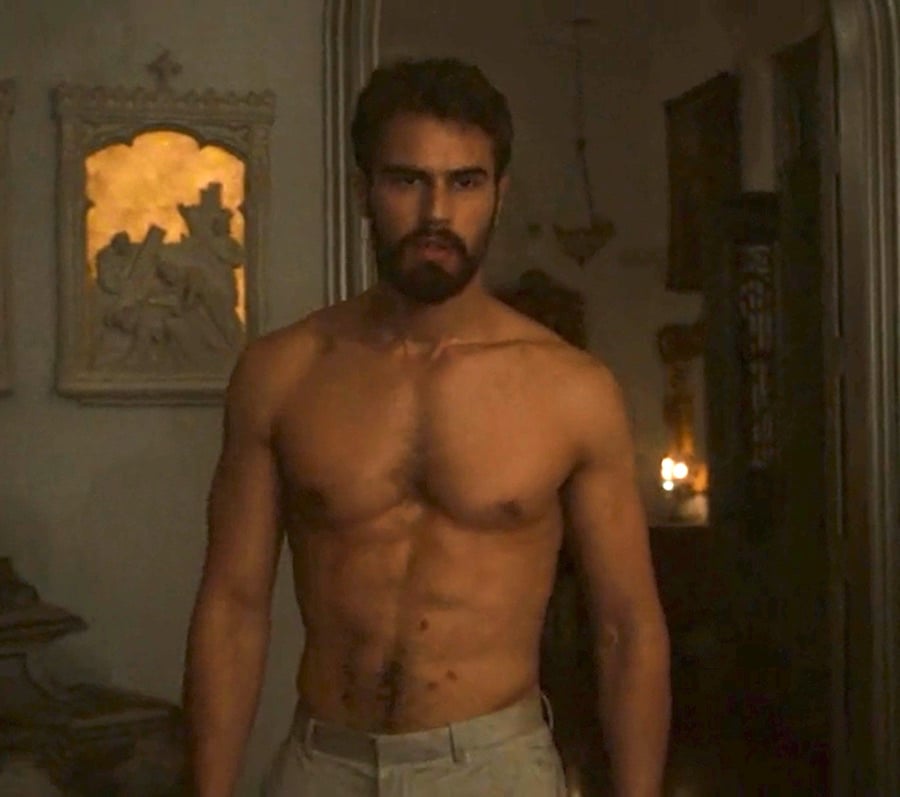 Theo James takes on a villainous role as a heist boss in War on Everyone, who, fortunately for us, likes money as much as he likes going shirtless.

And while we’re on the subject of half-naked Theo James, we decided to throw in a bonus Sanditon shot of Theo baring all. You’re welcome. 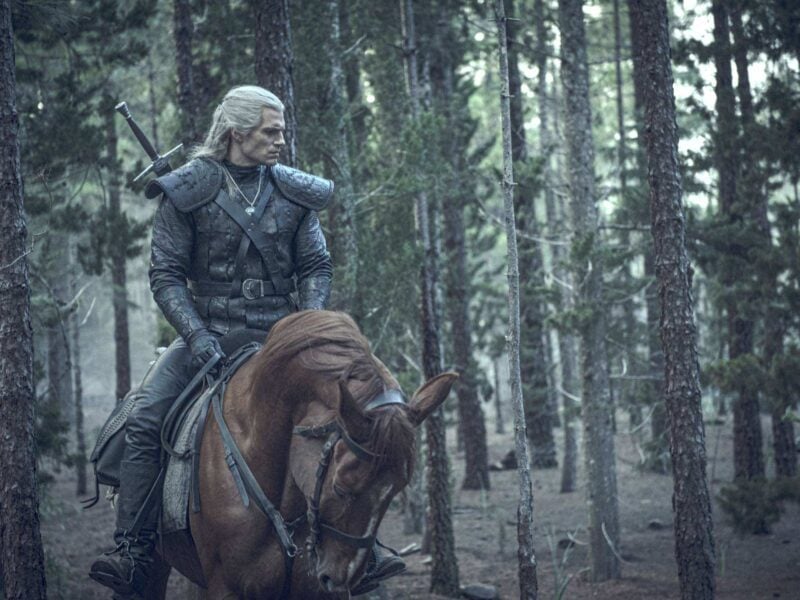 ‘The Witcher: Nightmare of the Wolf’: Fans share their review of this trailer 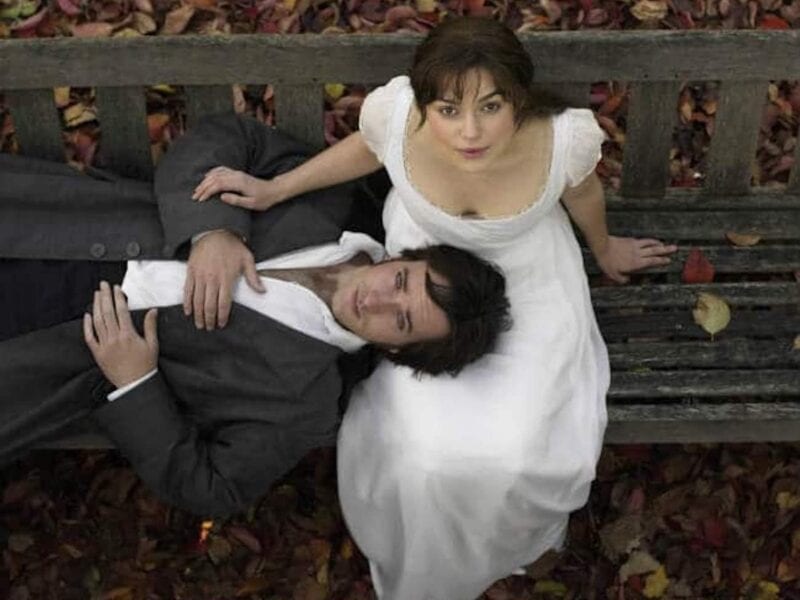 Jane Austen’s ‘Pride and Prejudice’ gets a makeover: Peek at this dating show 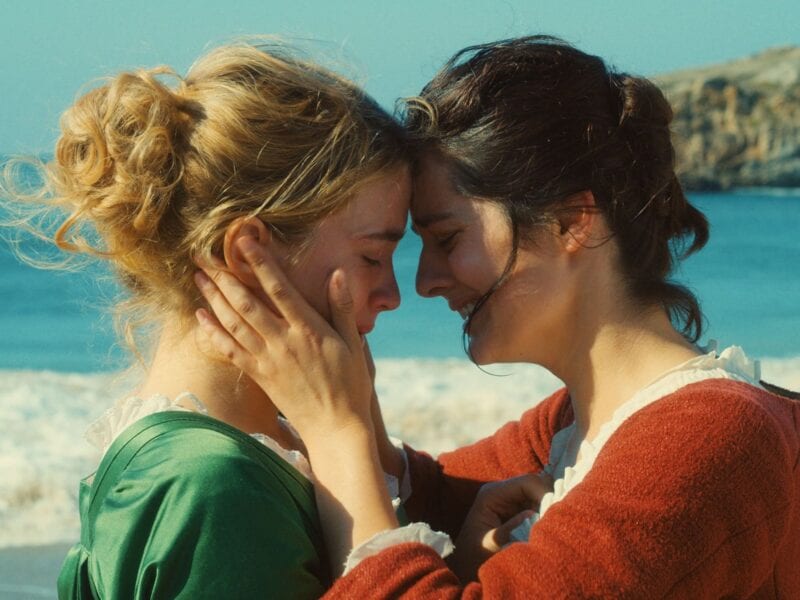