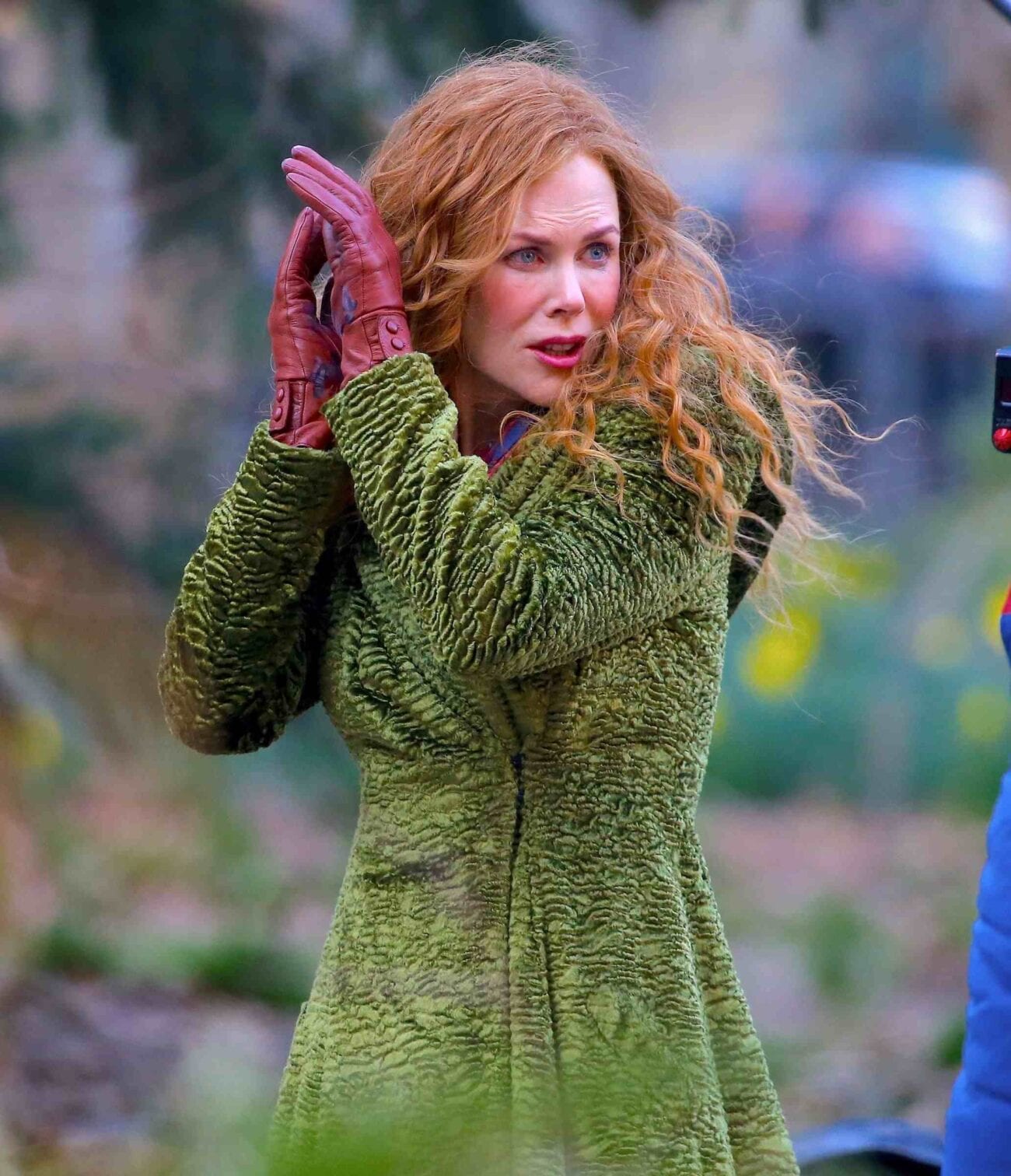 Is ‘The Undoing’ coming back for season 2? Everything to know

Whenever a really great show comes to an end, it leaves fans wanting more. This is definitely the case for HBO’s six-episode limited series The Undoing, which had its finale on November 29. The cliffhanger-ridden show even broke some of the network’s records. It’s the first HBO original series where viewership consistently increased each week during the season.

The finale had 3 million viewers the night it aired. That made it the most watched night of viewing for the network’s original series. Big Little Lies held the spot previously. Both shows were created by David E. Kelley and star Nicole Kidman. 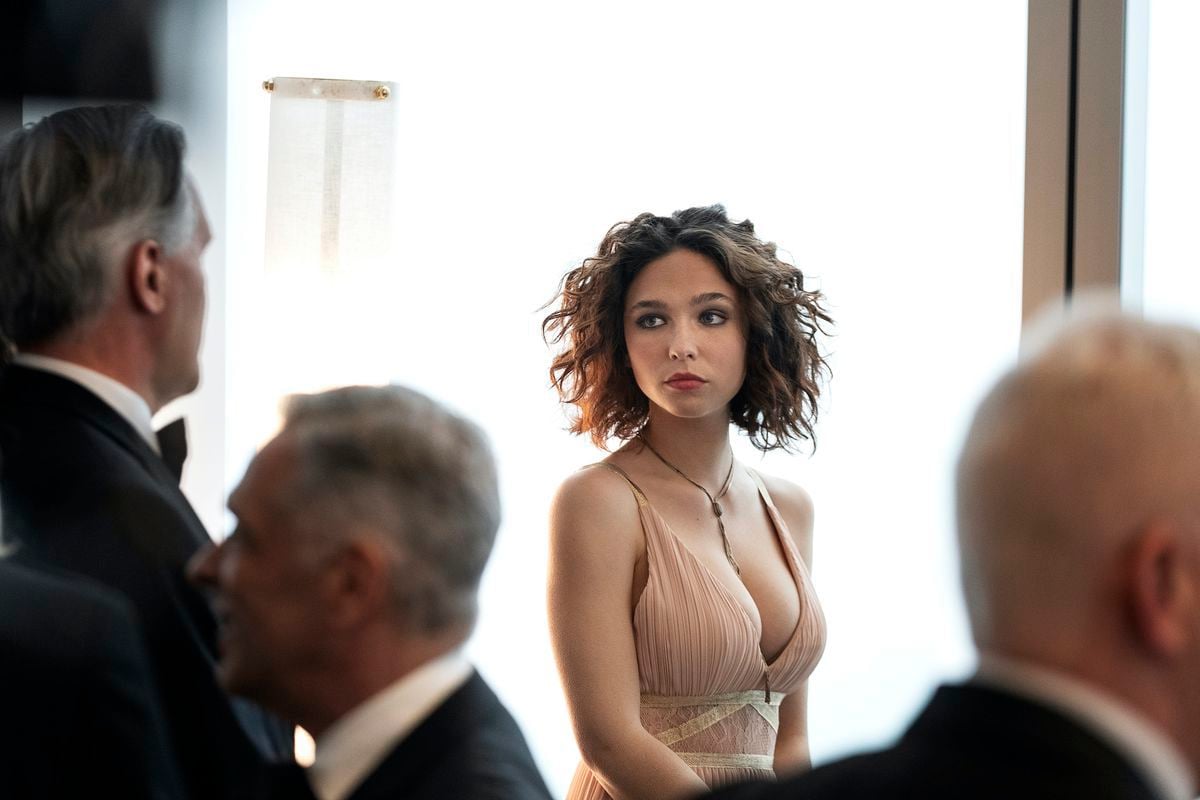 An ending with a solid conclusion (spoilers!)

The Undoing is loosely based on Jean Hannf Korelitz’s 2014 novel You Should Have Known. The show follows the story of Grace Fraser (Kidman) and the string of events that happen in her life. First, Elena Alves, a mother from Grace’s son’s private school, was murdered.

It’s a mystery who kills Elena until the finale. Grace’s husband, Jonathan (Hugh Grant), is revealed as the culprit. Throughout the show, he seems suspicious but keeps up a façade of innocence. Grace unveils the truth about Jonathan’s Narcissistic Personality Disorder at the witness stand, then Jonathan kidnaps their son Henry, and then authorities catch Jonathan before he can leave the city.

Although many other events happen throughout the six-part story, one of the most important aspects of the ending was Jonathan getting put behind bars. This provided a conclusion to the show’s plot and wrapped the story up. 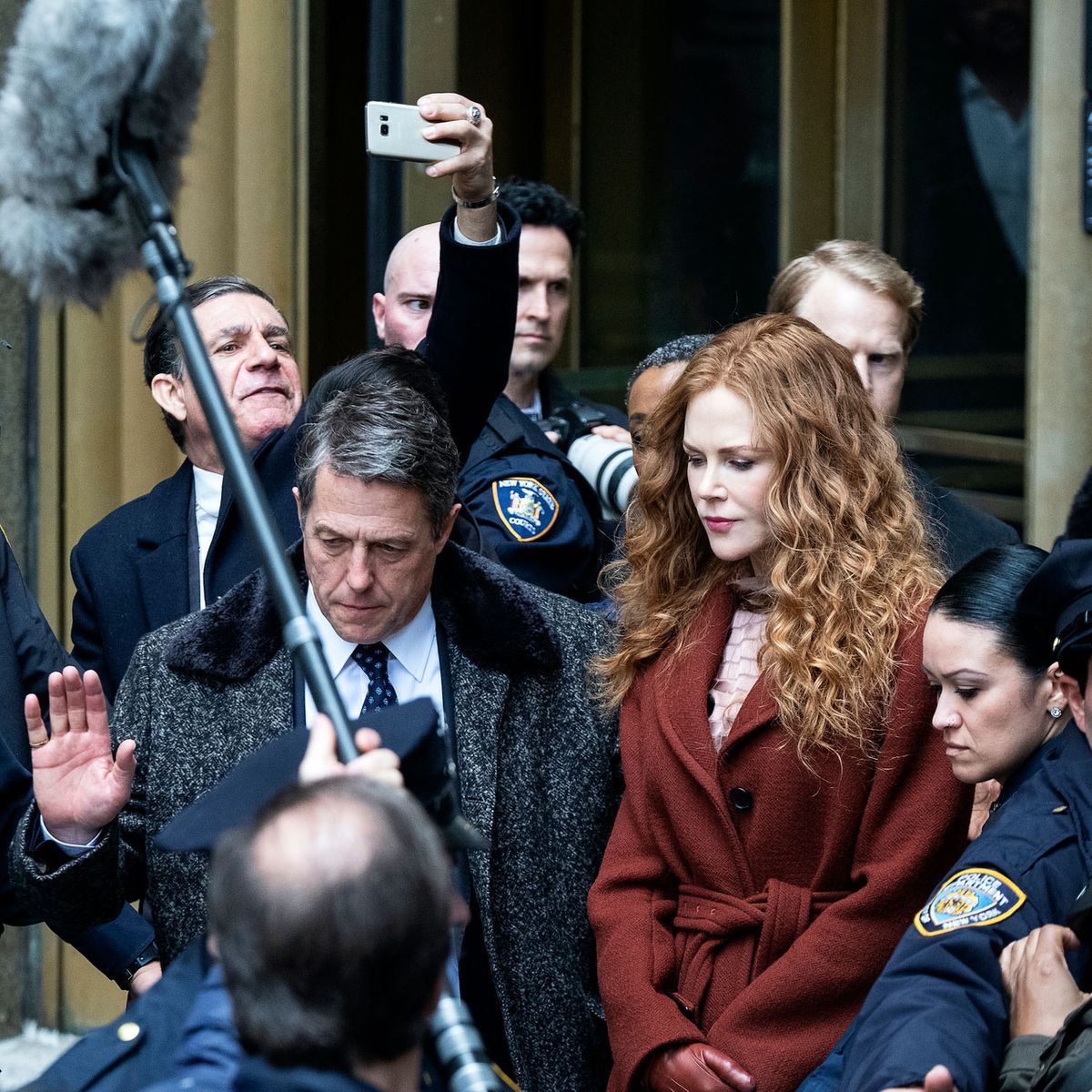 No talks of a second season (yet)

The Undoing was only meant to be a limited series, so it’s unlikely there will be a second season. No additional episodes have been confirmed as of now. Director Susanne Bier told ET although she “would love” to add more to the story, it’s “wishful thinking” and there aren’t any plans currently.

Noma Dumezweni, who plays attorney Haley Fitzgerald on the show, told BAZAAR.com “In my head, it was a limited series, we’ve done the storytelling. And I don’t think there is [space for another season].”

David E. Kelley, the show’s creator, told TVLine he’s happy with how it turned out. However, he added he’s not going to deny the possibility of a continuation. “I said there wouldn’t be a second season of Big Little Lies, so I won’t say that now. I learned my lesson. But that is not our intent.” 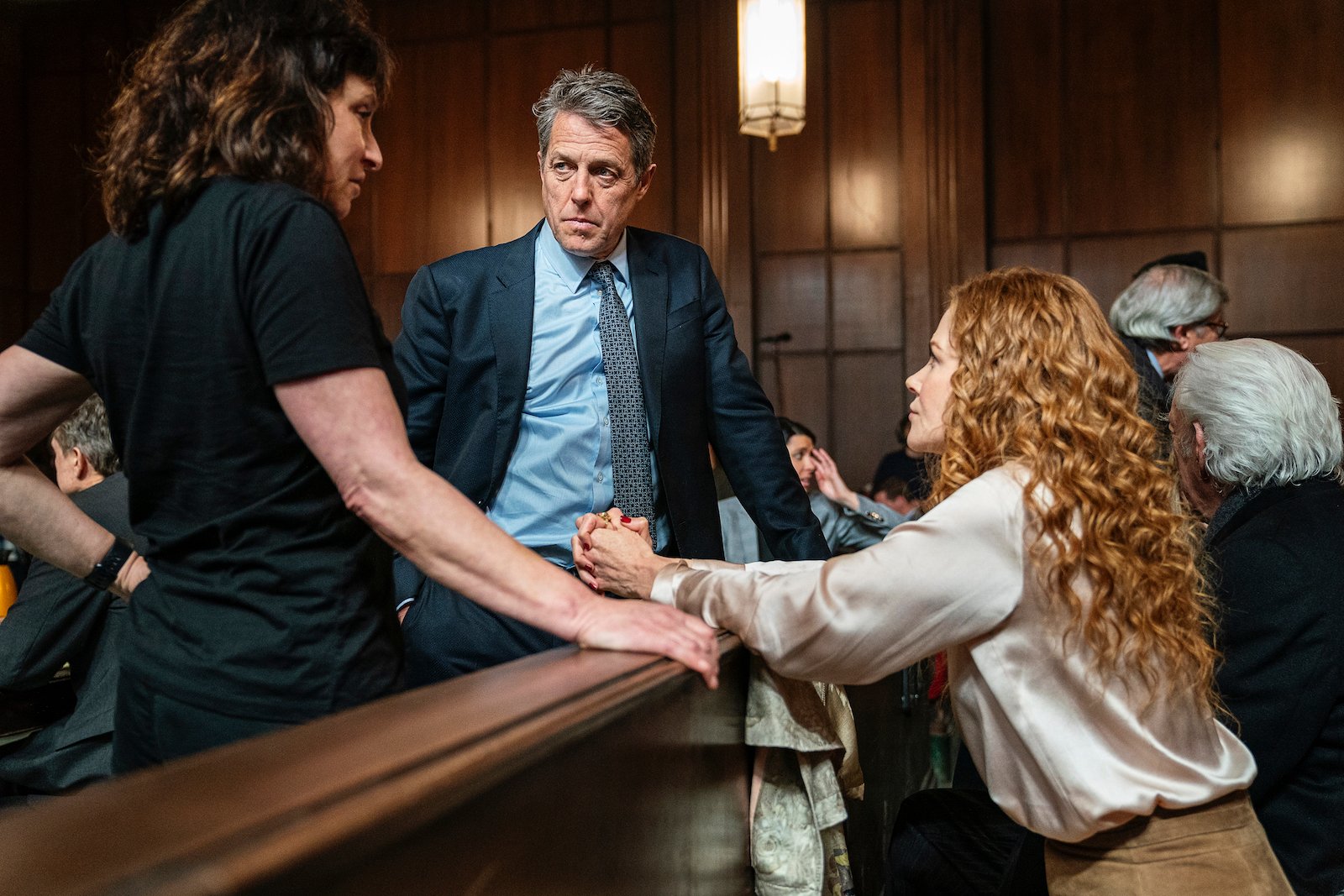 Another limited series that got additional seasons

Big Little Lies also started as a limited series and was based on a book. However, the show became quite popular and a second season of the show was produced. Both Big Little Lies and The Undoing were only supposed to run for one season.

Although nothing seems to be in the works at all, fans shouldn’t rule out season 2 quite yet. After what happened with Big Little Lies, there is a chance this show could face the same fate. It seems far fetched at the moment, but in a few months that could change.

#TheUndoing  was brilliant, but when the early episode build up is so good, the finale was always bound to disappoint a tad. Just too obvious for me at the end, but hey…

Some fans were satisfied with The Undoing’s ending and others weren’t so happy. One Twitter user said the show “was brilliant, but when the early episode build up is so good, the finale was always bound to disappoint a tad.”

Another Twitter user wants a season two because the finale was “underwhelming.”

The season finale of the undoing was fantastic my goodness. My question now though is would there be a season 2 👀

Others tweeted their praise for the finale. “The season finale of The Undoing was fantastic my goodness. My question now though is would there be a season 2,” someone wrote.