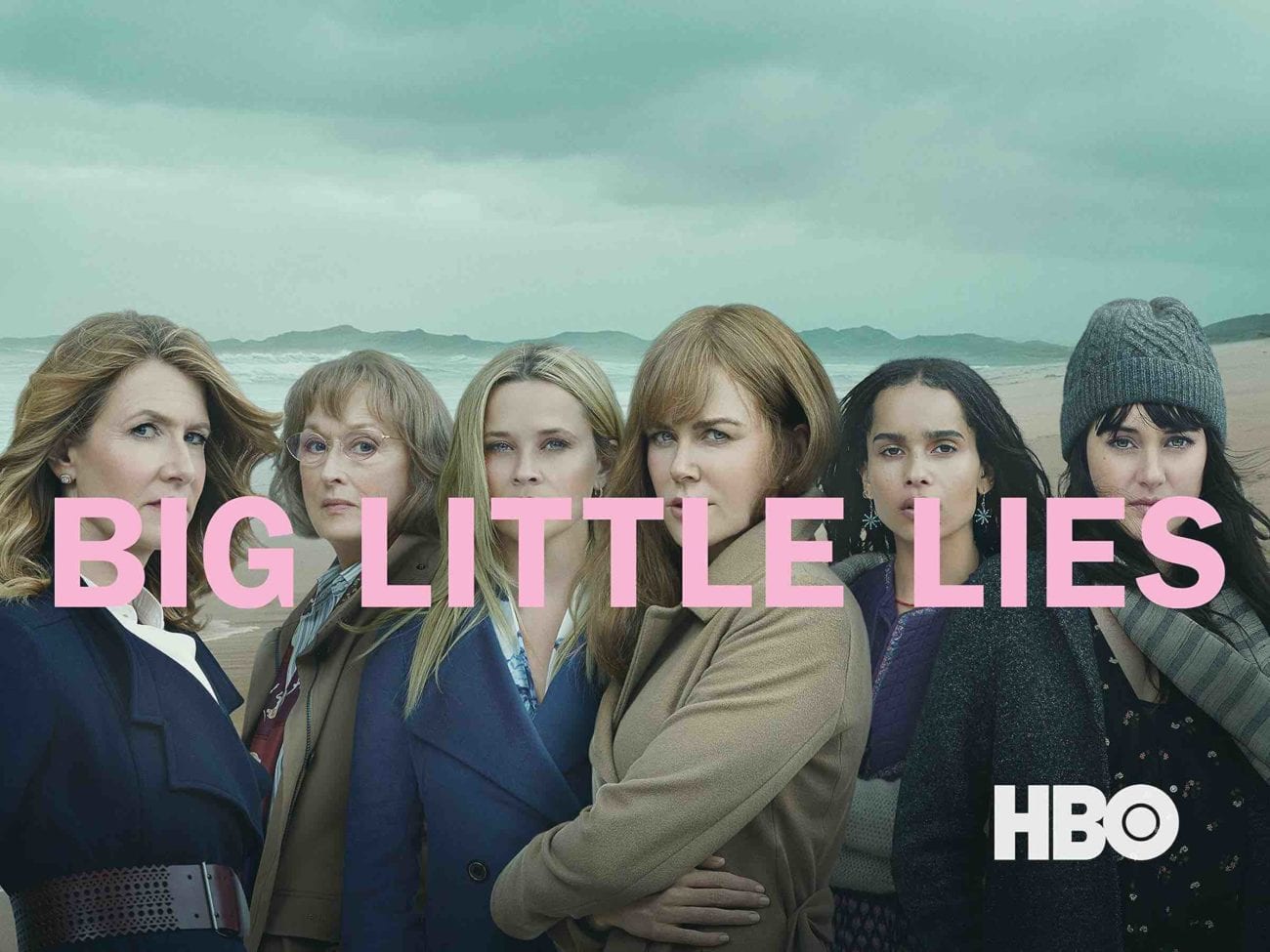 Ah, Monterey Bay: the drama-filled town on the California coast is home to our favorite women from HBO’s Big Little Lies. Getting to follow the Monterey Five over the past two seasons has been more than enjoyable. Whether we’re watching Renata as the bossbabe we dream of being, Madeline passing out shade like she’s Elektra Wintour in Pose, or Jane making us cry with her backstory, we’re so invested in their drama.

Last season gave us a taste of Madeline, Celeste, Jane, Bonnie, and Renata under pressure as they deal with the effects of their crimes from season one while trying to deal with their own individual problems. Big Little Lies’s season two finale implies the women couldn’t handle their guilt and turned themselves in to the police, even after winning their fight against Perry’s mother Mary Louise Wright (Meryl Streep).

Season three for Big Little Lies hasn’t been announced yet, and with such big names tied to the show, it wouldn’t be surprising if we don’t get a season three because of their busy acting schedules. Regardless, we still want one, because the tea is scalding with the Monterey Five. These five women live messy lives that are addictive to track through the episodes.

With so much drama in this small California town, we hope you’ve kept up with your Monterey gossip. Take on our Big Little Lies quiz and see how well you’ve been following along with Madeline, Celeste, Jane, Bonnie, and Renata. Tweet us with your results and let us know if you’re even better at keeping up with the Otter families than Renata. 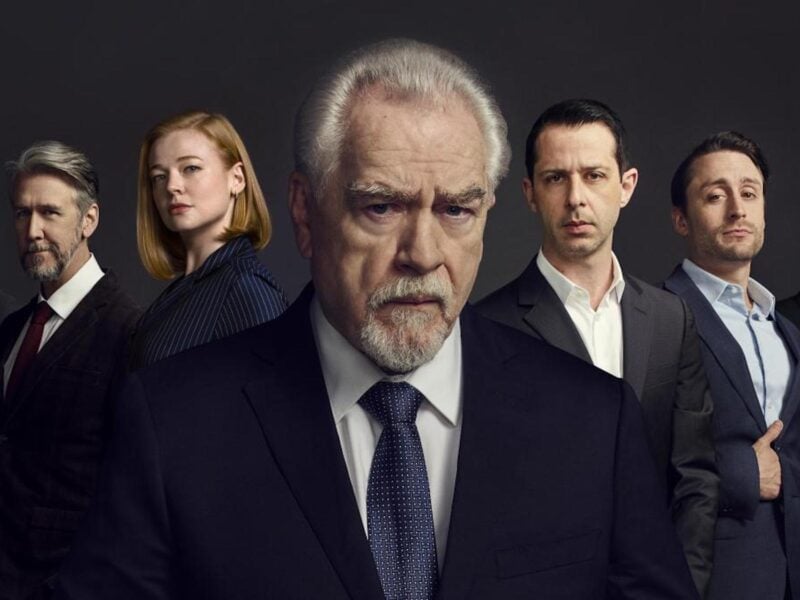