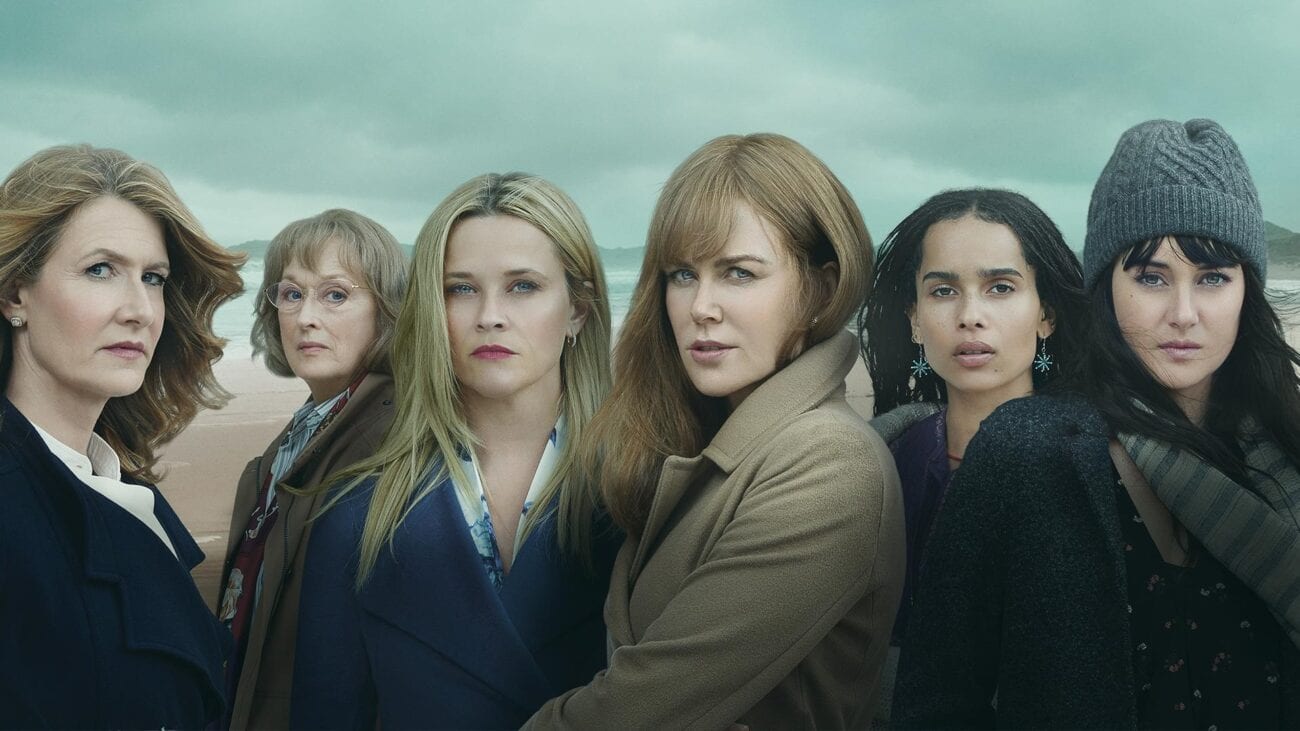 ‘Big Little Lies’: The differences between the show and the book

The popular television series Big Little Lies starring Reese Witherspoon, Nicole Kidman, and other big name celebrities, was originally a book by Liane Moriarty. Of course, when it comes to book to screen adaptations, changes will always be made. It’s as inevitable as death and taxes.

So what’s different in HBO’s television version of Big Little Lies compared to the book? We’ve put together a list highlighting some of the more major adjustments fans of the book had to make when watching the show. 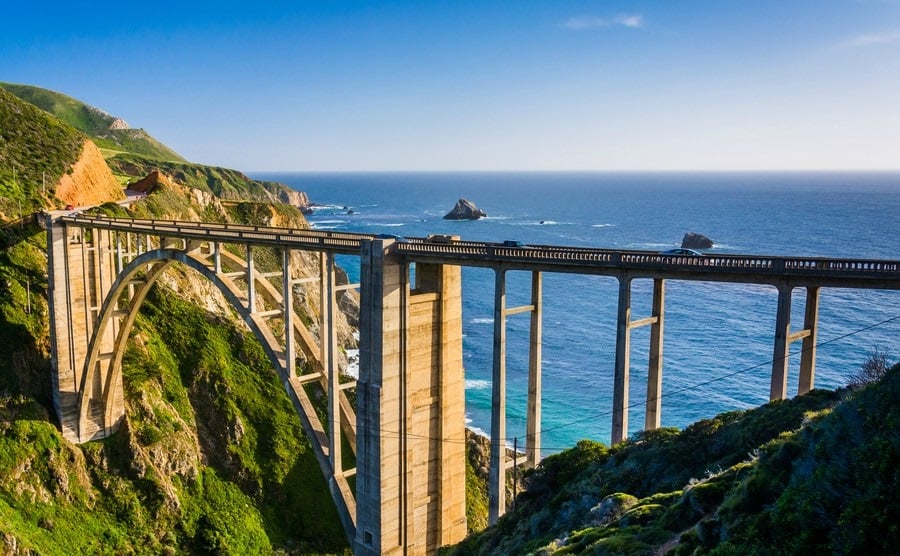 You know how you hear characters’ voices in your head while you’re reading? Well, when people read Big Little Lies they were originally imagining Australian accents because the book took place in Pirriwee Peninsula, Australia. Meanwhile, the TV show is set in a beach town in California. 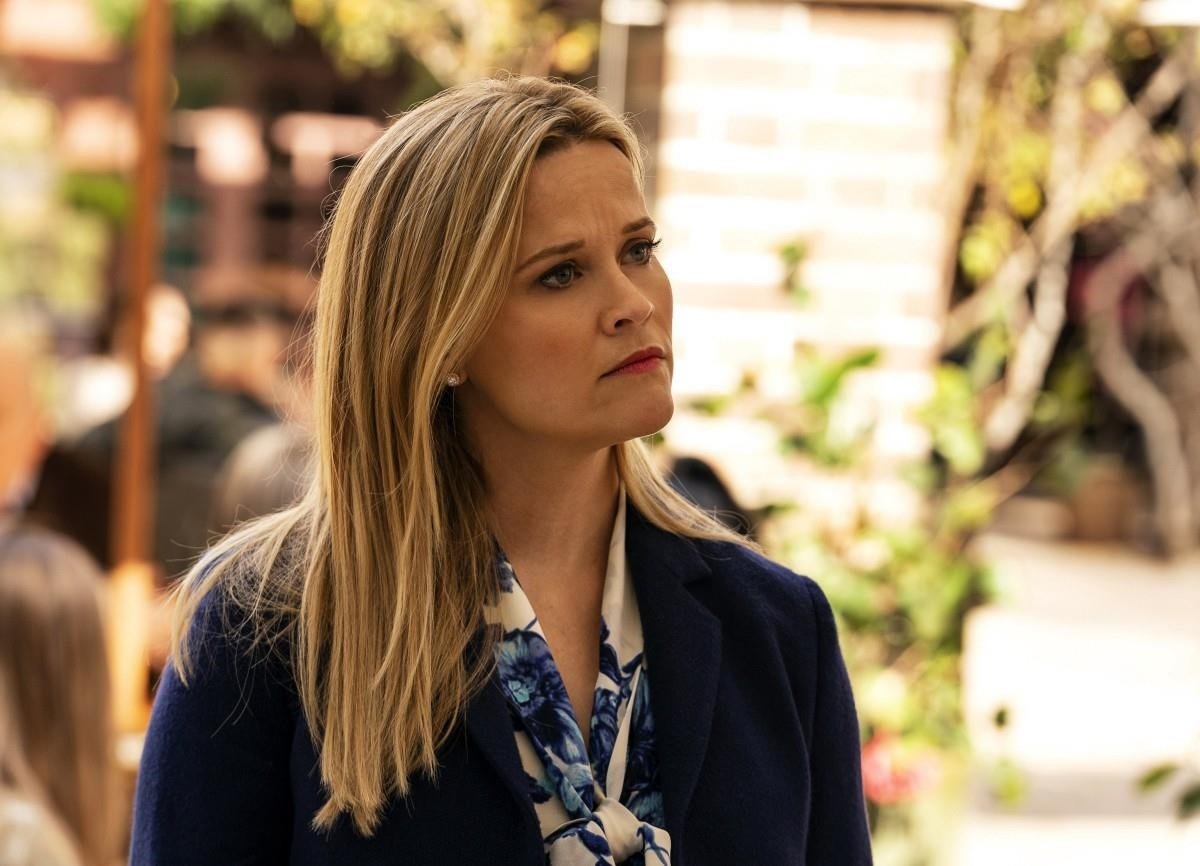 In the book Madeline has a daughter named Madeline, but she also has a son named Fred who was completely left out of the television series. This may have been to keep things from getting too complicated for the screen, but it does seem like an interesting choice. 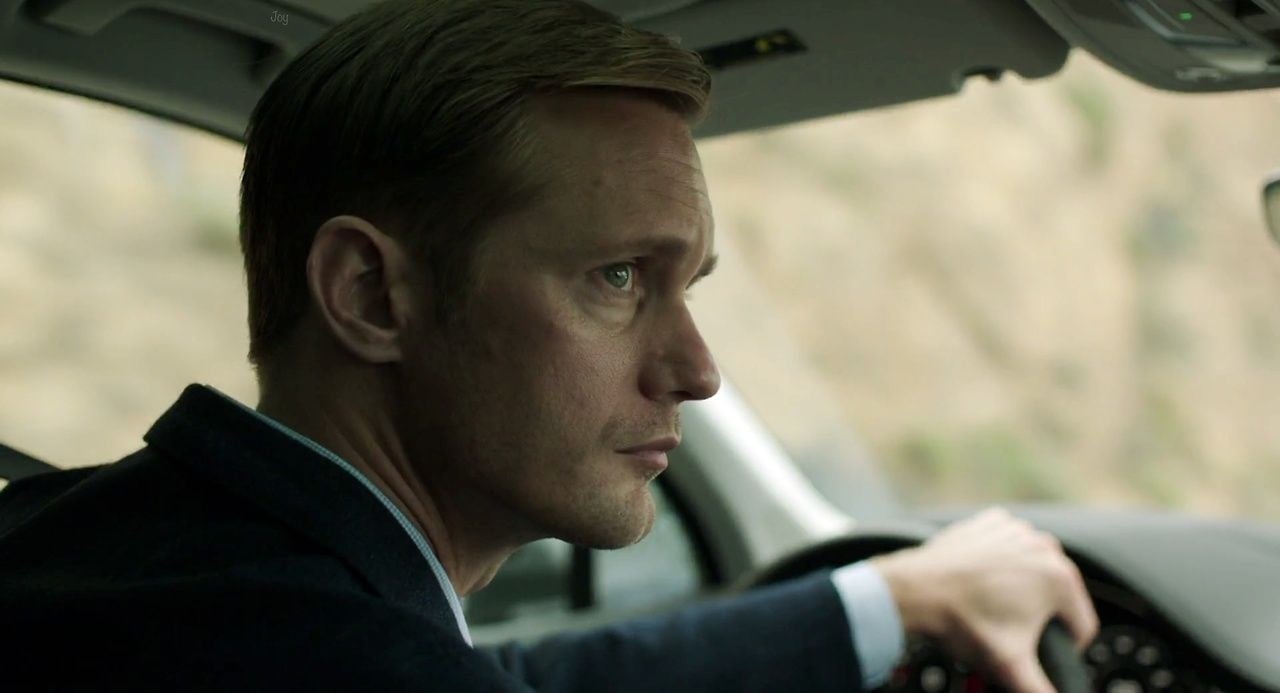 In the book Perry isn’t shoved down a flight of stairs, but is actually pushed off of a balcony. Not only that, but there are far more witnesses to the death in the book. Both Nathan and Ed are also on the scene of the crime and the book makes it clear Ed considers coming clean about the whole thing. He never does, but he does resent Madeline for being made an accomplice. 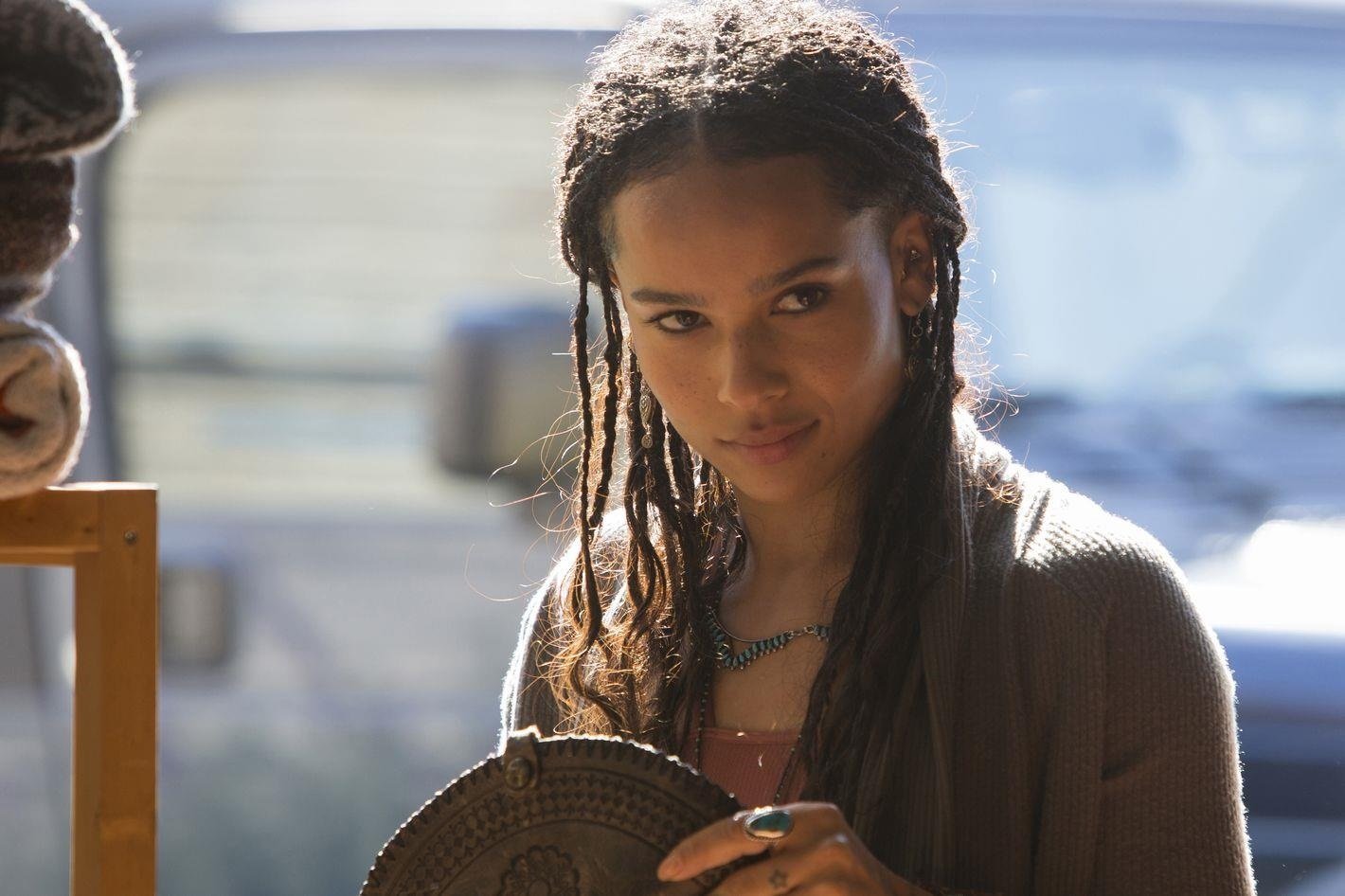 In the television version of Big Little Lies, Bonnie seems to be rather impulsive about pushing Perry down a flight of stairs, especially considering she wasn’t part of the altercation which was the impetus.

However, in the book it makes a lot more sense. Bonnie has her history explained which includes the fact she had a father who was physically and verbally abusive toward her mother. In the book, when Bonnie sees Celeste get hit by Perry on the balcony which everyone is already on, her PTSD is triggered and she lashes out.

In the book Bonnie was also already distrustful of Perry, because Perry’s child Max had been bullying Bonnie’s daughter at school. Max had been mimicking the behavior he had seen in his household. 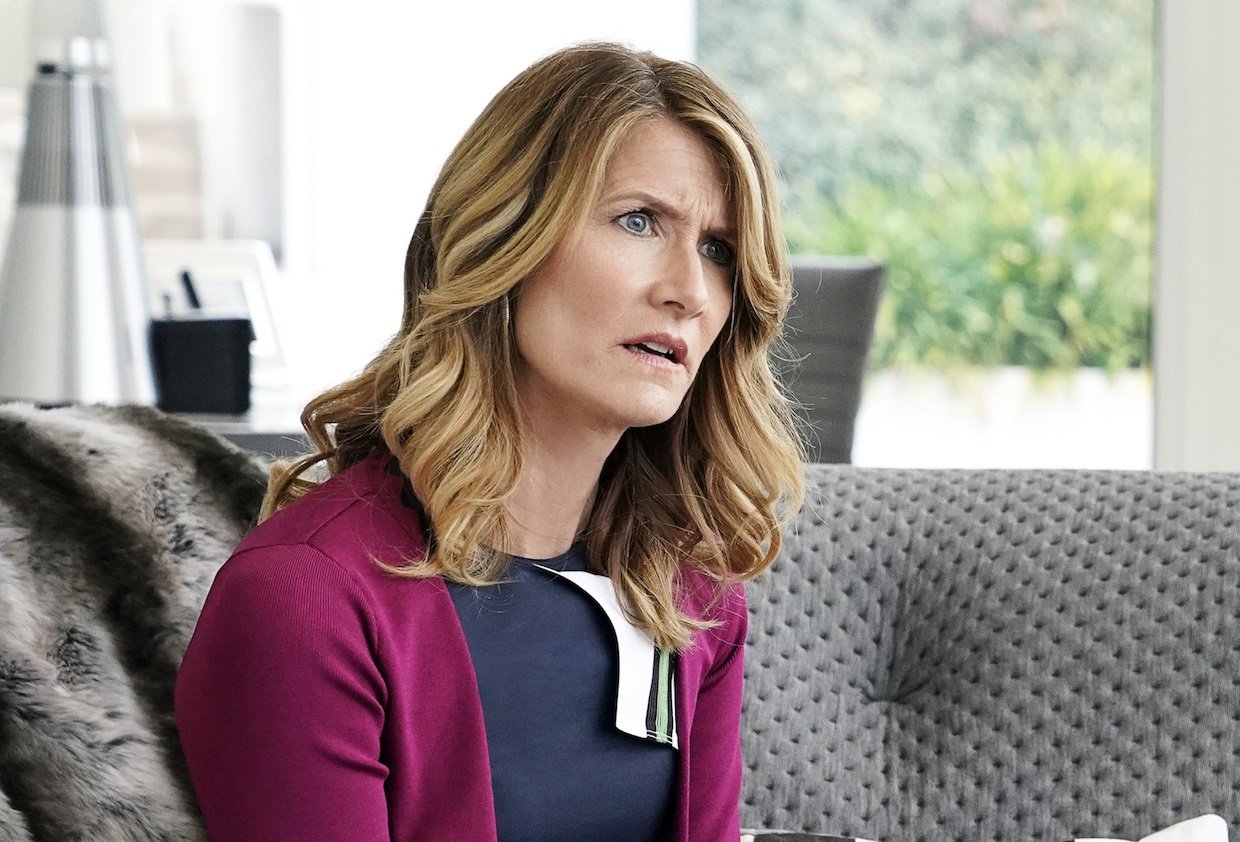 In the book Madeline has nothing to do with any affairs. She stays true to her husband Ed. This doesn’t mean the book version of Big Little Lies was without infidelity though. Renata and Harper both find out their husbands are cheating on them with Renata’s nanny at trivia night.

This actually causes a fight between the two men, which happens to provide some distraction when the murder takes place. 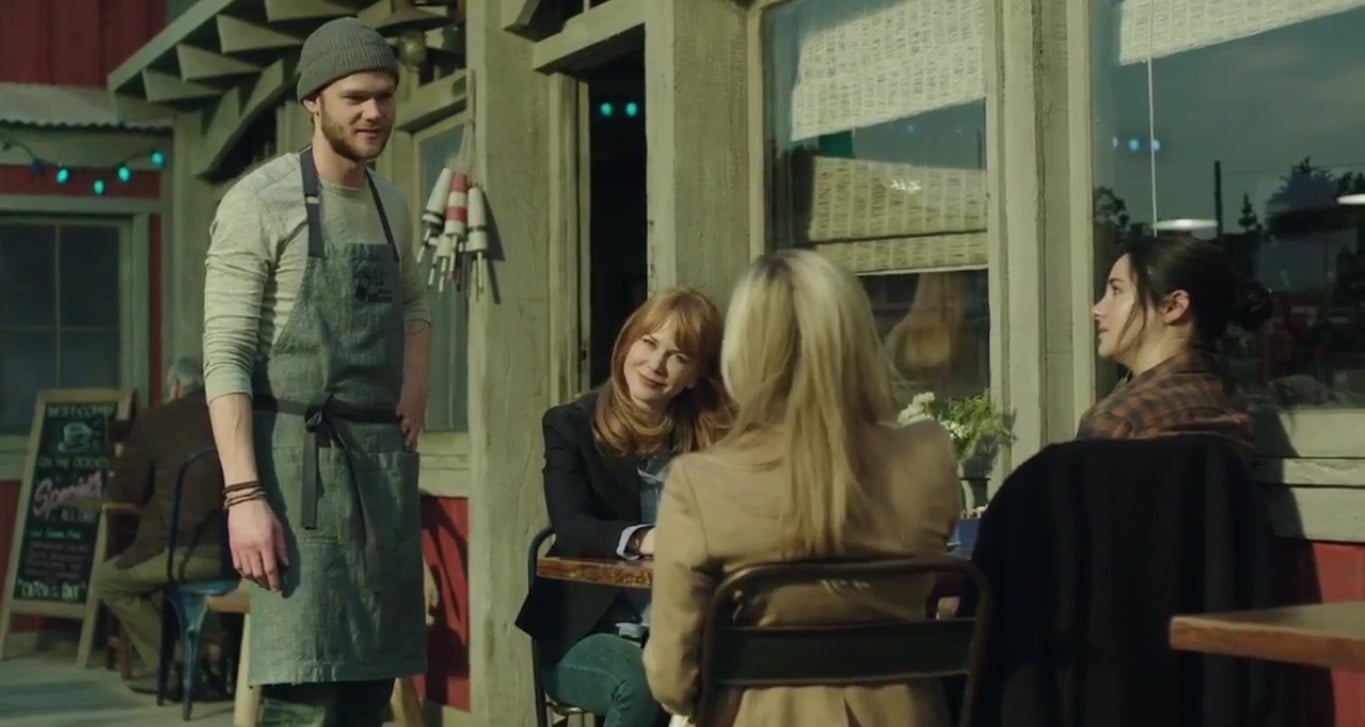 Jane only opens up to Tom in the book because she thinks he’s gay. This leads to a slow build up in trust and a close bond. Of course, this means in the book Jane is much more surprised to discover Tom is straight.

The show plays this out quite a bit differently and truncates this part of the story quite a bit. This makes the “Wait, you’re straight?” line a lot less powerful in the show.

There’s other differences between the book and the show, but these are some of the more major changes which are hard to ignore. Of course, there was likely a reason for all of these changes in order to make the book work as a TV show, but it’s also understandable some of these things may irk people who loved the book first.