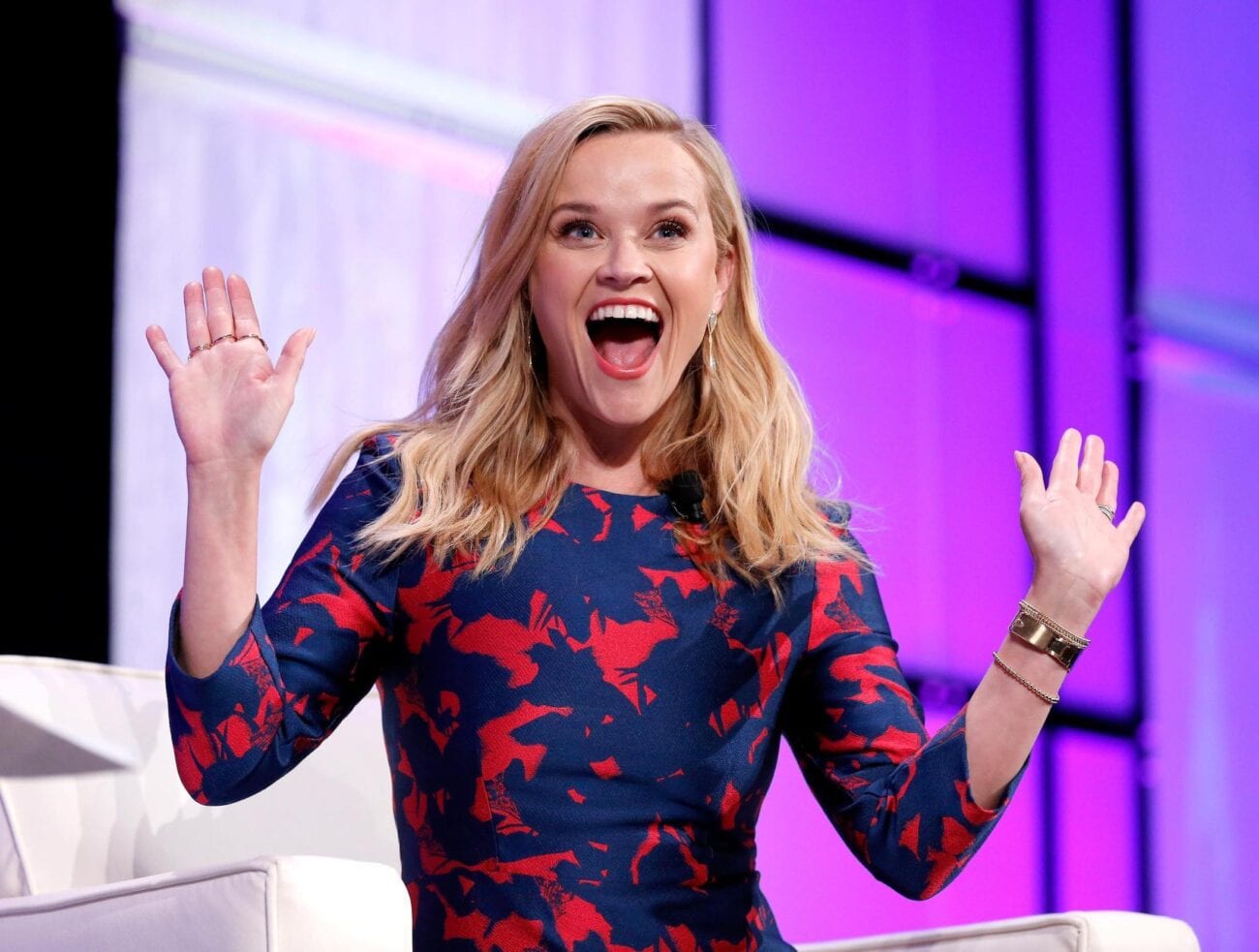 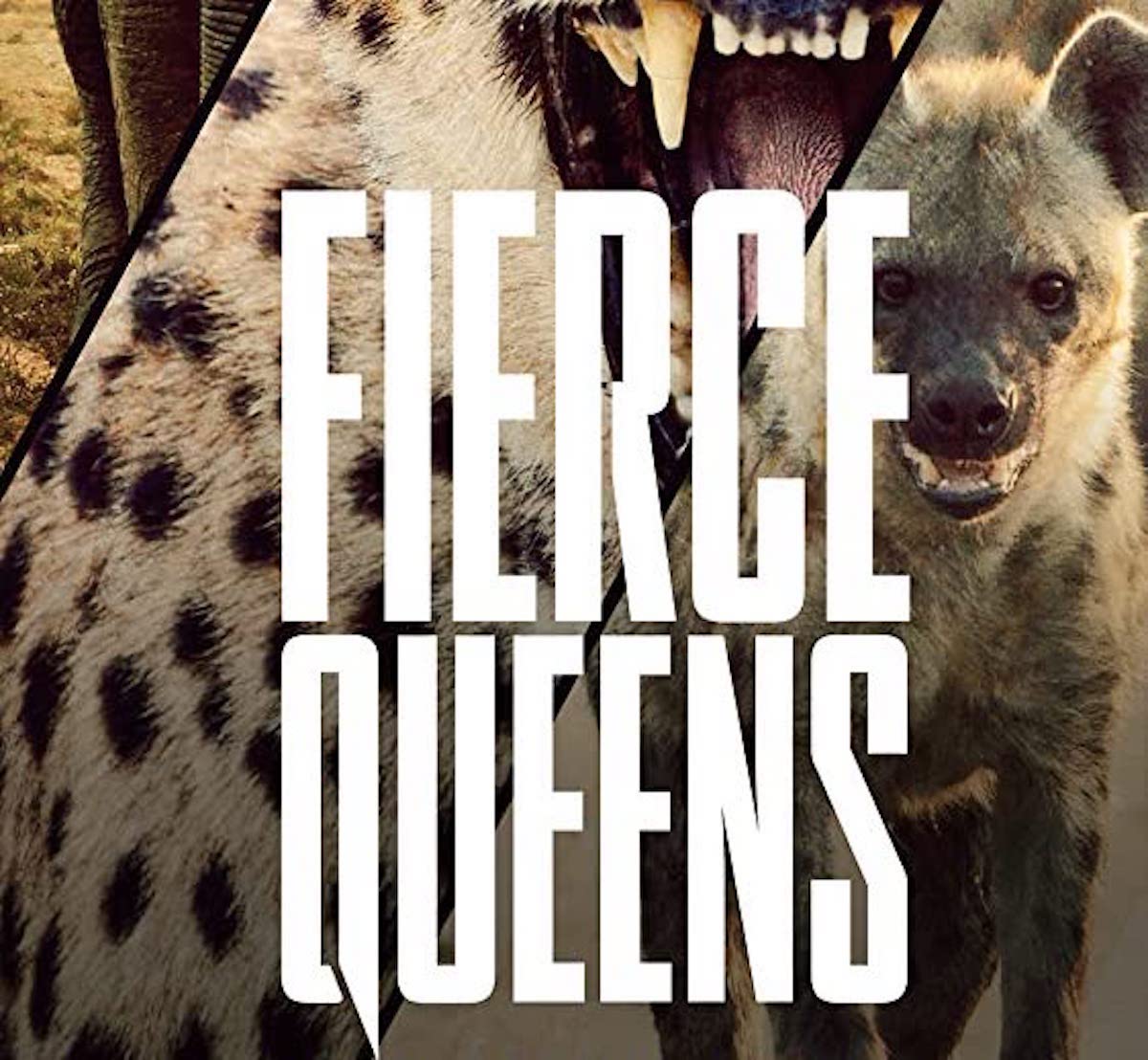 Fierce Queens is produced by BBC’s Natural History unit and gives a female spin on nature documentaries like Earth. It’s a great premise that follows the remarkable females of the animal kingdom and watches them tear it up at the top of the jungle hierarchy.

Unfortunately, Fierce Queens is one of the weakest-performing shows on Quibi. In the media business a flop is inevitable, but co-founder Jim Toth is coming under scrutiny for giving Reese Witherspoon such a large sum. The fact that the two have been married for nine years also has people claiming that it’s a case of unscrupulous nepotism. 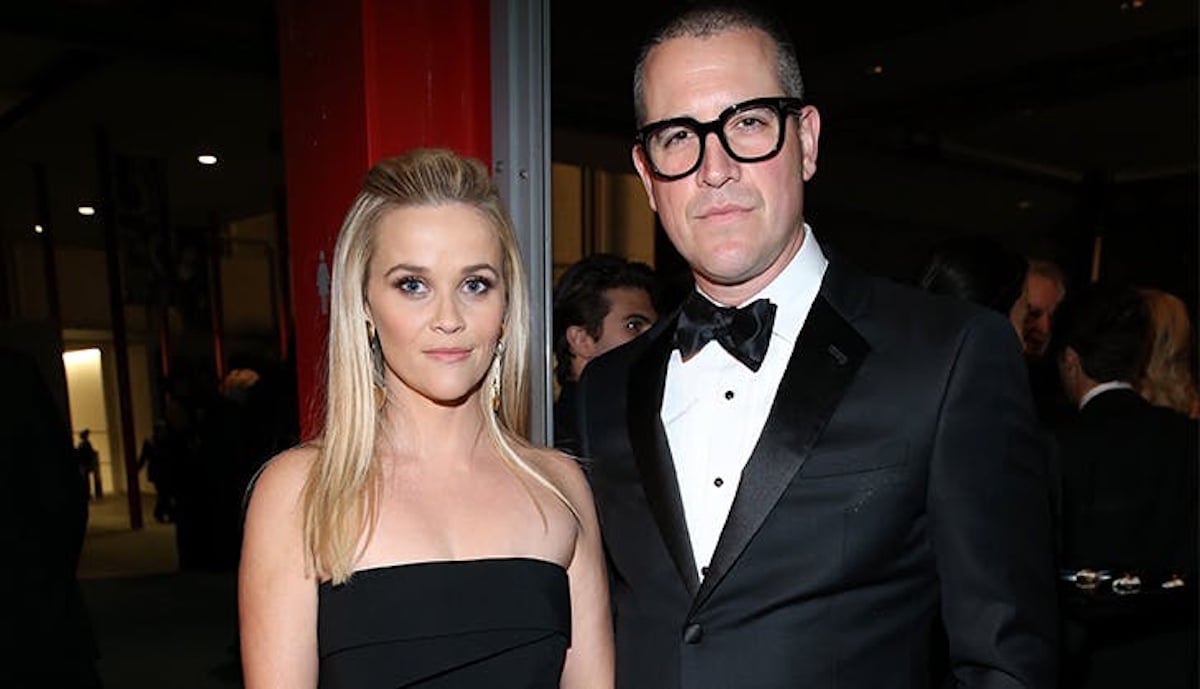 There goes the janitor

A report from The Wall Street Journal claimed Quibi’s management was planning to cut overtime for its lowest-level staffers and implement other cutbacks in its business. Others claimed it was Witherspoon’s performance that blew the company’s budget.

Quibi isn’t exactly short on cash after securing $1.7 billion in funding, but this incident does bring into question the kinds of financial decisions the company is making. In a retort to the Wallstreet Journal report, co-founder Jeffery Katzenberg has stated that senior leadership has volunteered to take a ten-percent pay cut and that no lay-offs are currently planned. 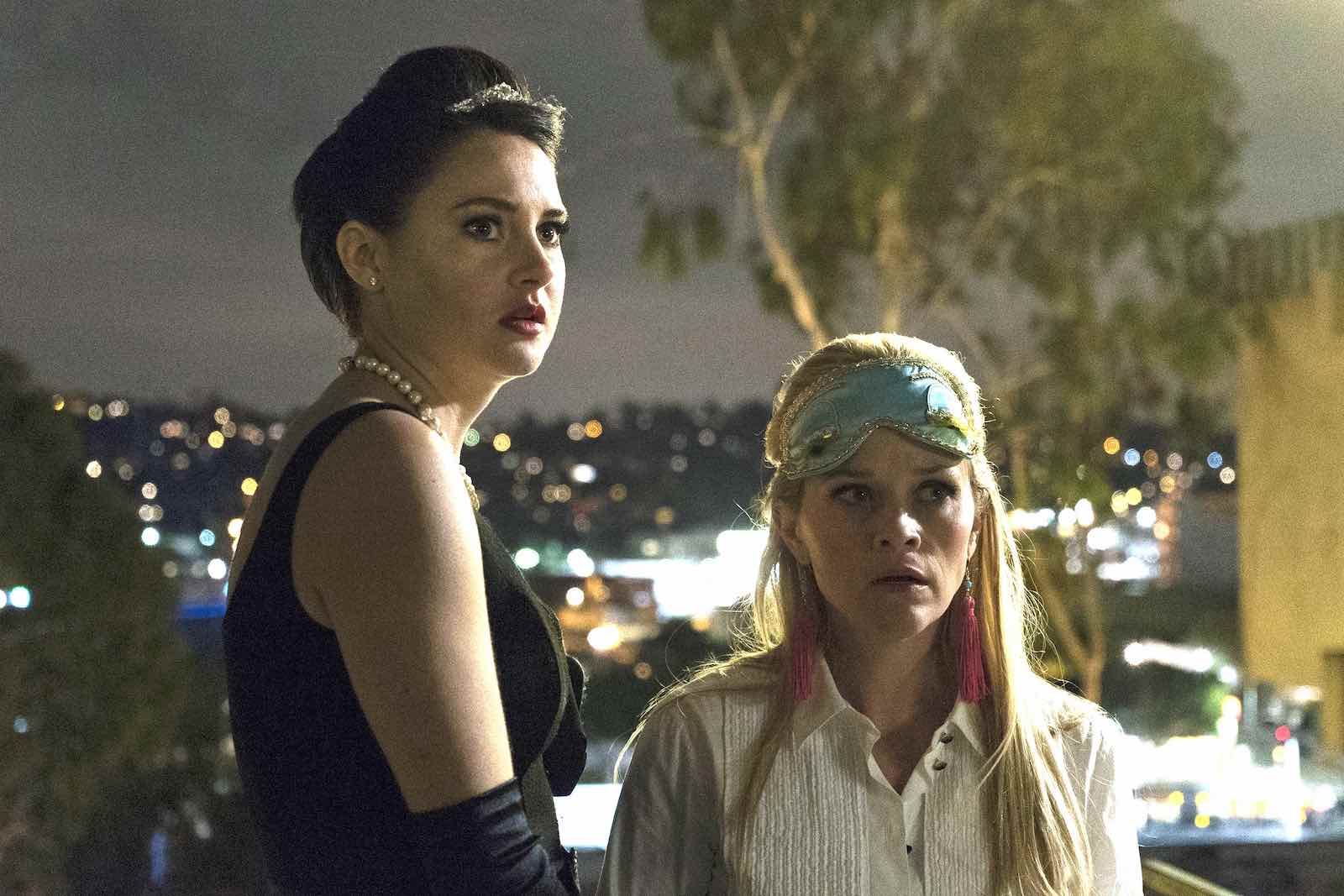 A spokesperson recently called Witherspoon’s salary “inaccurate”. Quibi reiterated that they’re pleased with the performance of Fierce Queens and grateful for Witherspoon’s support.

Coronavirus has once again proven its power as the excuse of the century as it’s been used by co-founder Jeffery Katzenberg to point out the effects this pandemic has had on Quibi’s initial launch. Living through a situation that forces people to stay at home and binge stream shows doesn’t seem like a reasonable excuse for a streaming business to fail, but that’s just our opinion. 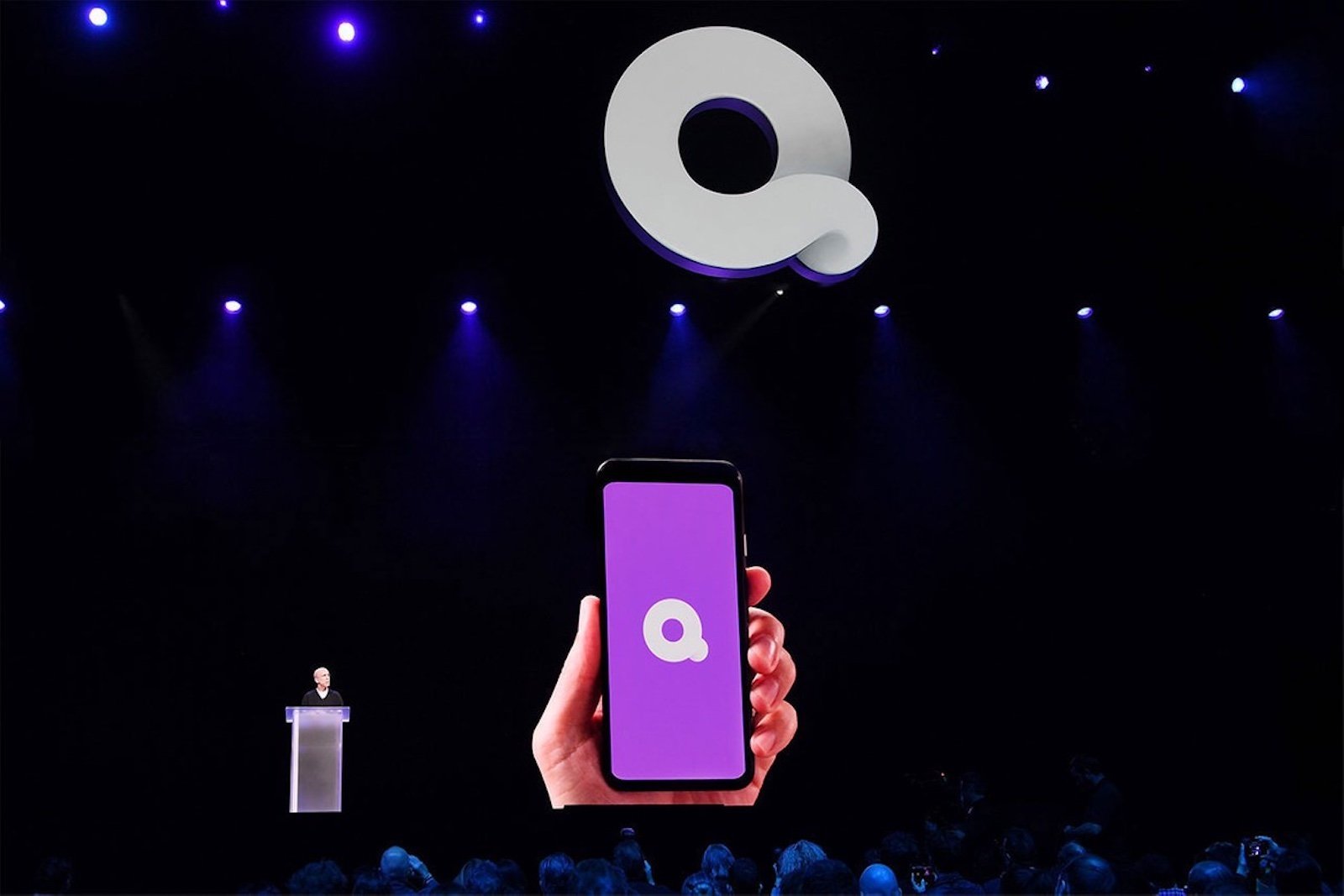 Quibi has fallen out of Apple’s top 200 downloads. With only 3.5 million downloads and 1.3 million users as of May, Jeffery Katzenberg admits that Quibi’s results are “not close to what we wanted”.

Quibi does however bring some great features to the streaming game. The platform allows for simple integration with Chromecast & Apple AirPlay and includes a new feature that allows users to share content seamlessly on social media. Major Hollywood studios have also invested in the project, including The Walt Disney Company, NBCUniversal, Sony Pictures, and WarnerMedia.

With this kind of support & functionality, it may come as surprising Quibi is doing so poorly. A plethora of celebrities are lined up, including Will Arnett, Kailin Olson, Chance the Rapper, and Will Forte, to name just a few.

Interested in checking Quibi out? You can get a 14-day free trial on their site and enjoy Reese Witherspoon’s soothing six-million-dollar voice as you explore nature’s queens.