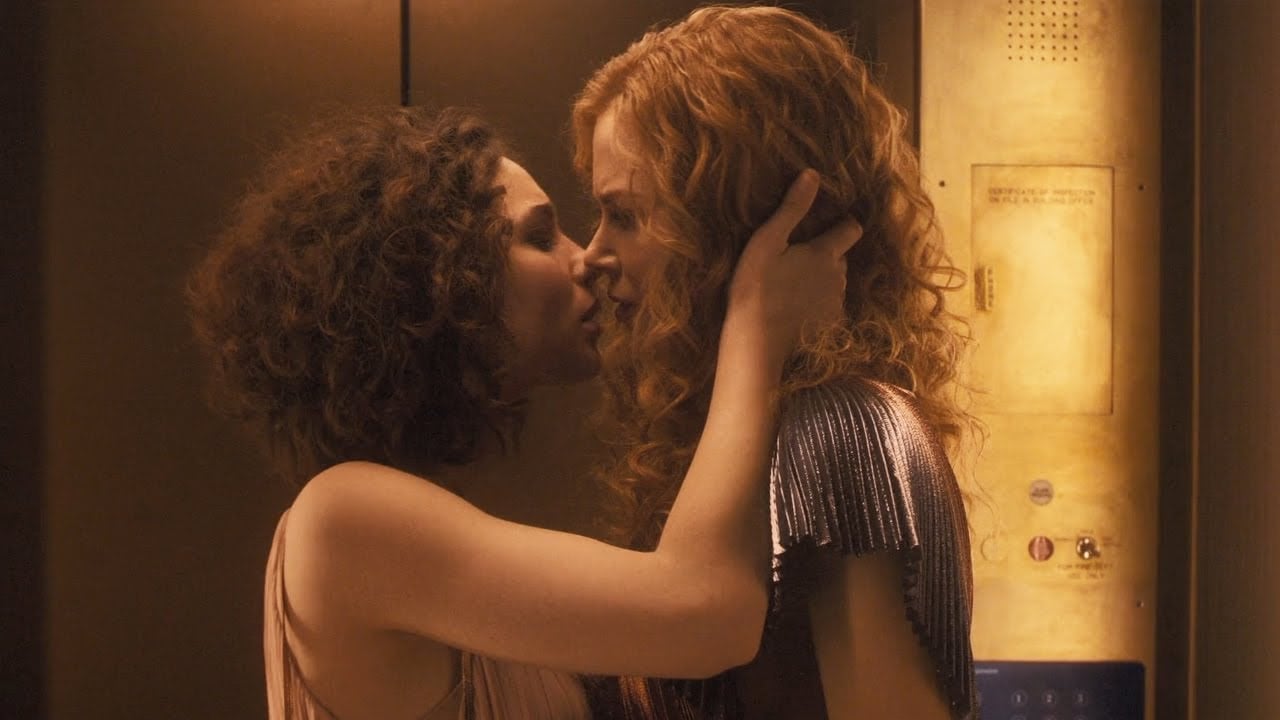 ‘The Undoing’: All the theories surrounding Elena’s death

The penultimate episode of The Undoing leaves fans spinning with yet another cliffhanger. This episode shocks us as we discover Jonathan’s son Henry was in the possession of the murder weapon all along.

As HBO’s thriller miniseries reaches its finale, fans have taken it upon themselves to solve the murder mystery of Elena Alves. Here are some of the popular theories circulating on the internet. 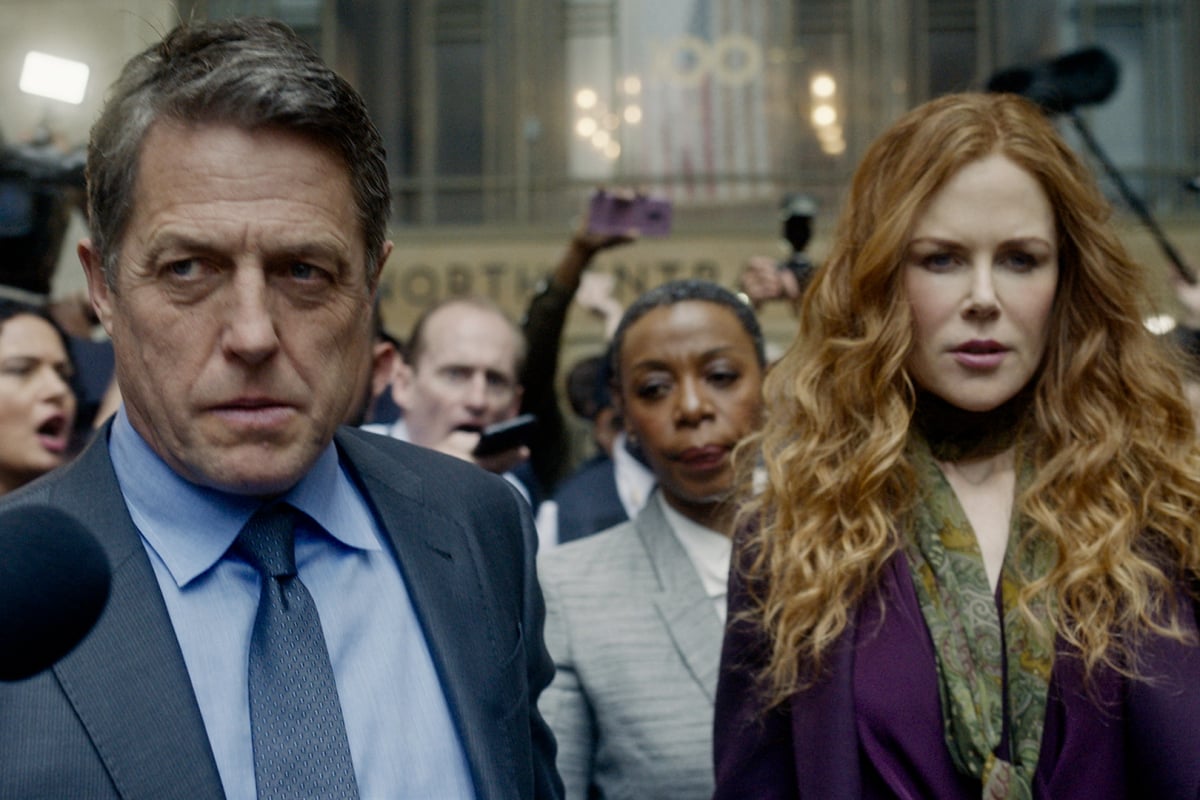 Jonathan is the primary suspect on trial for Elena’s murder, considering many clues point to him as the killer. First of all, Jonathan’s DNA is found all over the crime scene. Secondly, he sleeps with Elena the night she is murdered. And lastly, he pulls a runner once things come to light. Not to mention, Jonathan’s character comes off as a manipulative liar.

Jonathan’s estranged mother reveals he didn’t show a trace of remorse after accidentally killing his baby sister. This disturbing fact essentially reveals the disgraced doctor’s sociopathic tendencies. Even the source material, on which The Undoing is based, does conclude confirming Jonathan is the murderer.

While this theory of Jonathan’s culpability does seem the most plausible, it’s highly unlikely The Undoing makers will run with it. If Jonathan were the killer, the series’s five-episode suspense build-up would have an unsatisfactory payoff. 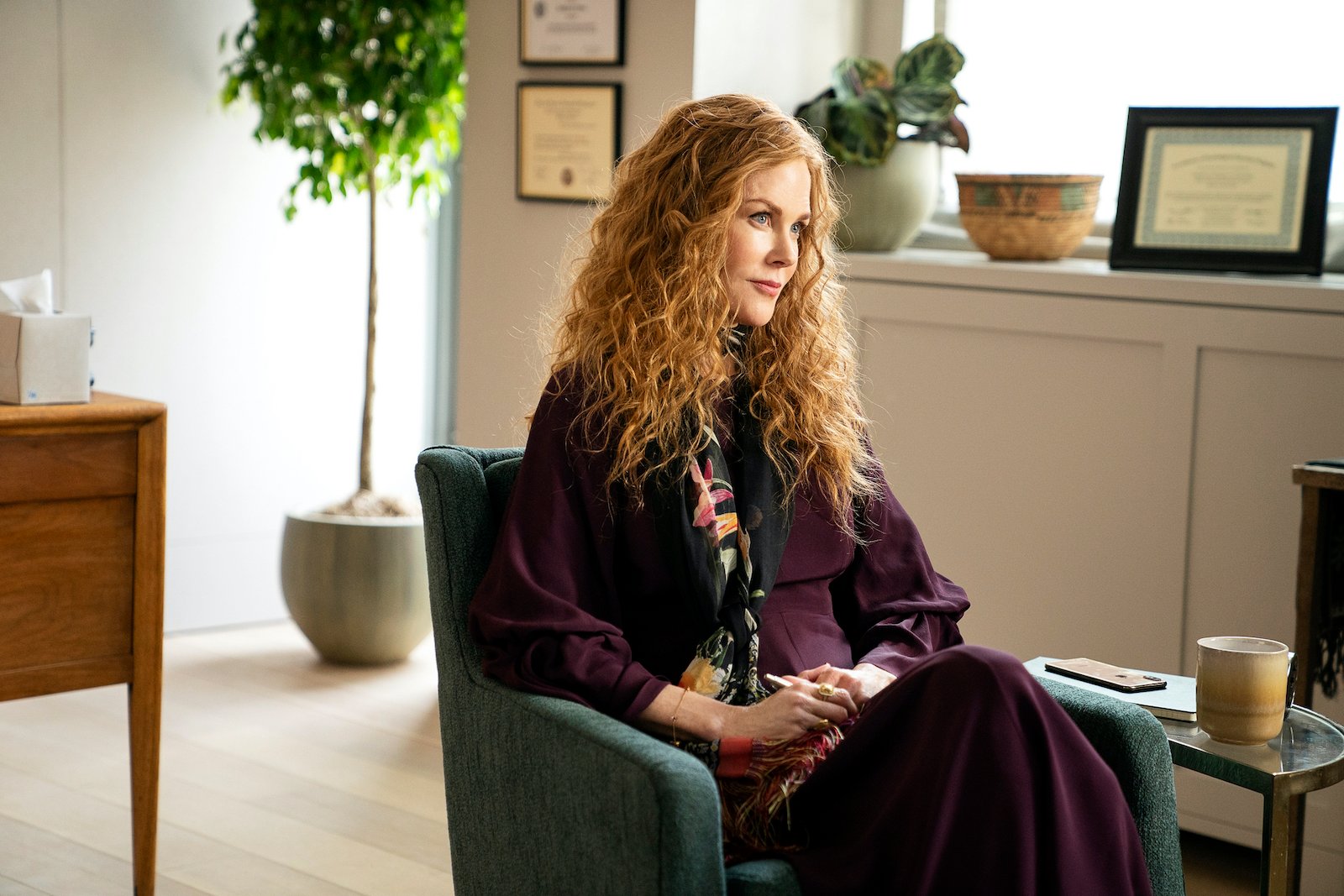 Grace has a knack for being caught in some dubious situations throughout The Undoing. After all, she’s seen passing by the crime scene on the same night it happened. It’s possible she finds out about her husband’s affair and kills Elena in a fit of rage. Her misremembering and frantic lies do point to a guilty conscience.

Having said that, the beginning of the series shows cordial interactions between Grace and Elena. In fact, during their last meeting at the fundraiser, Elena even kisses Grace. Moreover, Grace seems genuinely distressed when learning about Elena’s murder.

People also speculate that Grace has some kind of dissociative disorder. If we go by this theory, Grace likely murders Elena and then buries her memory of the fateful night. Hence, the repressed memories and flashbacks. 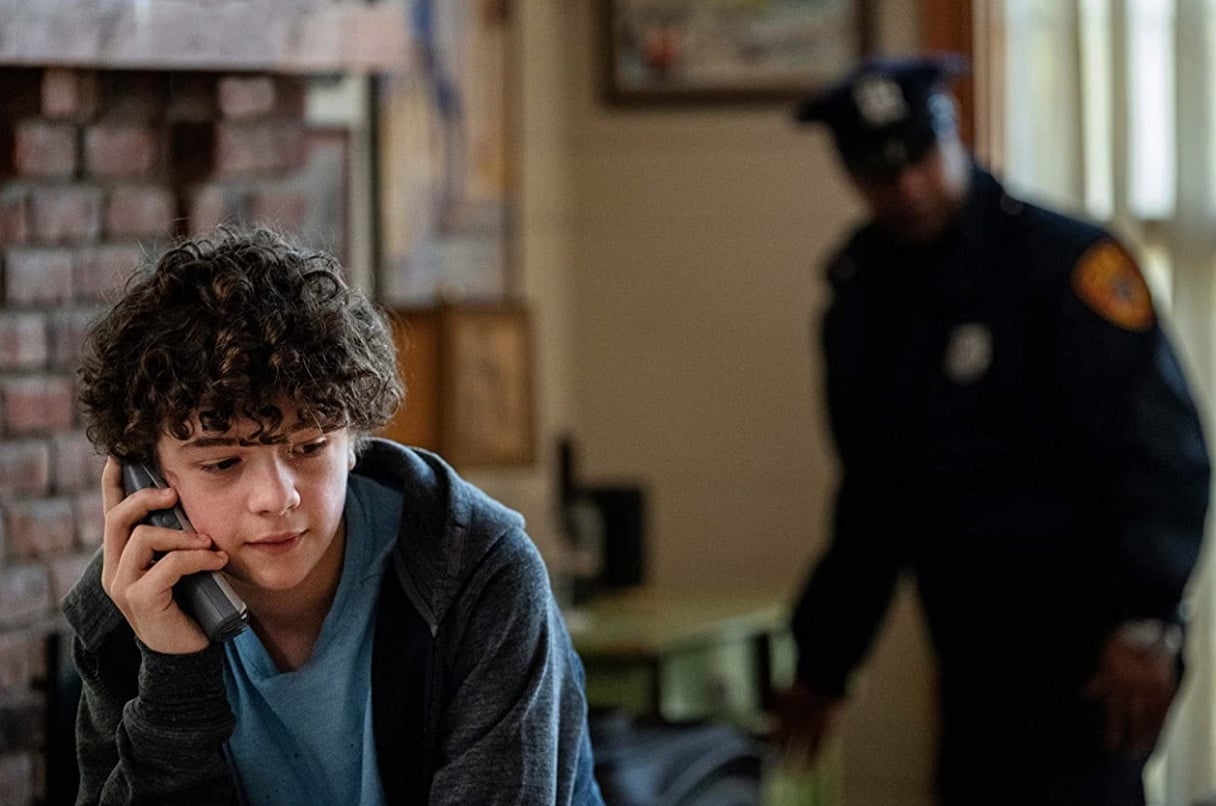 Henry Fraser: the son who saved his parents’ marriage

Henry spends a large chunk of The Undoing in denial of his father’s dysfunctional nature. Throughout the five episodes, we see Henry clinging to the idea his family would be together once the trial is over. But what lengths was he willing to go to keep his family together? Henry was aware of Jonathan and Elena’s rendezvous but still kept the truth from his mother. It’s possible he kills Elena to save his parents’ marriage.

The fact that the hammer used to strike and kill Elena is found in Henry’s violin case also casts suspicion on him. Considering Henry has both the motive and the murder weapon, this theory looks rather incriminating.

However, clues pointing at Henry’s involvement in the murder may also be a smokescreen to throw off the viewers. Henry may have hidden the weapon to cover for his desperate mother or selfish father. It’s not something he hasn’t done before – granted murder is graver than infidelity. 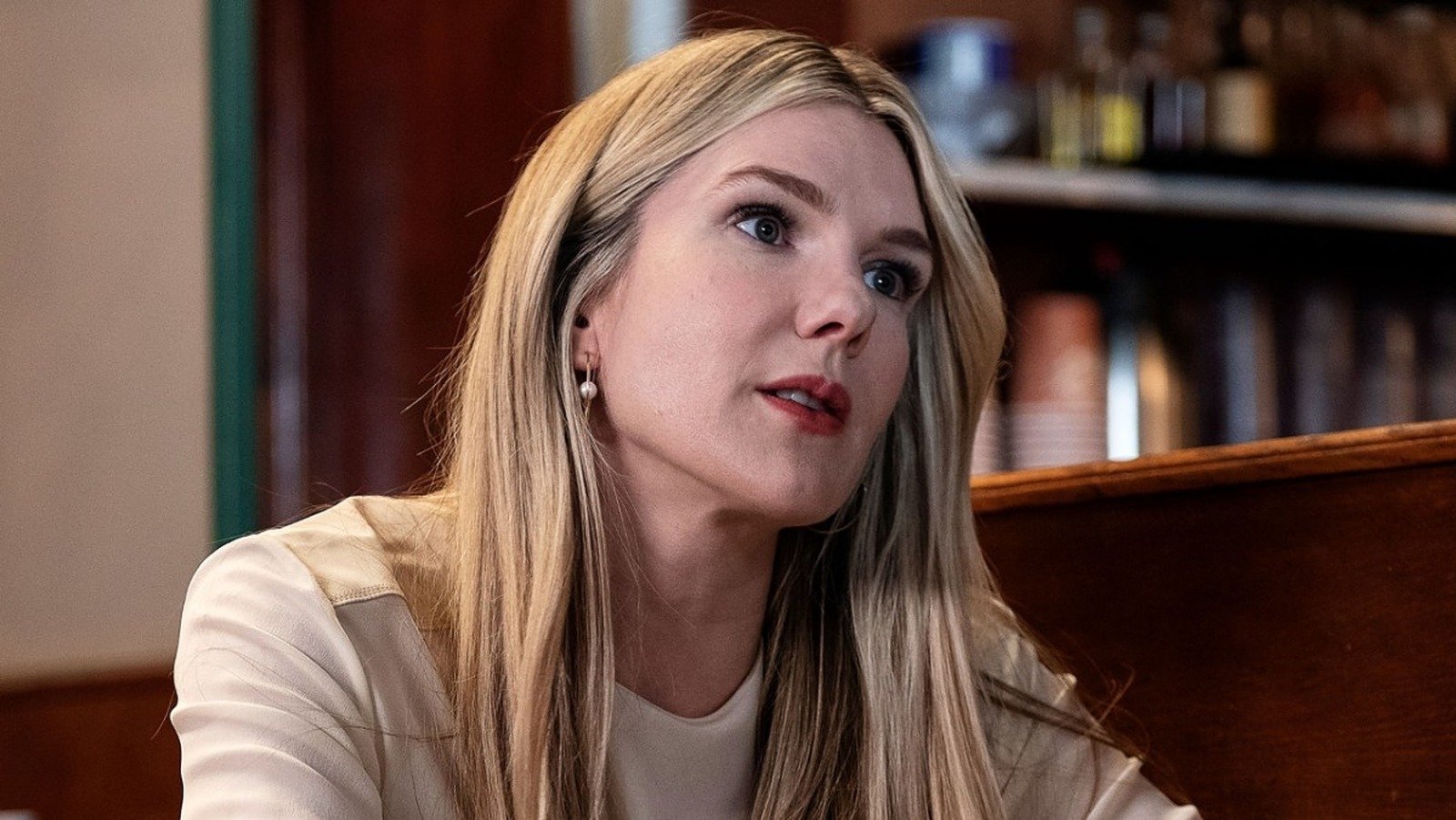 Sylvia: the mistress who stabbed her competition

After Jonathan indicates Elena wasn’t his only fling, the popular opinion pointed a finger towards Sylvia as the other mistress. While on the outside Sylvia appears to be Grace’s good pal, she did hide Jonathan’s affair and termination from her friend. If she’s the other affair Jonathan is referring to, she may have killed Elena out of envy.

But here Sylvia’s only motive would be jealousy, and so far Sylvia hasn’t shown any signs of possessiveness over Jonathan. Plus, if she were to act out of jealousy why wouldn’t she kill Jonathan’s actual wife? 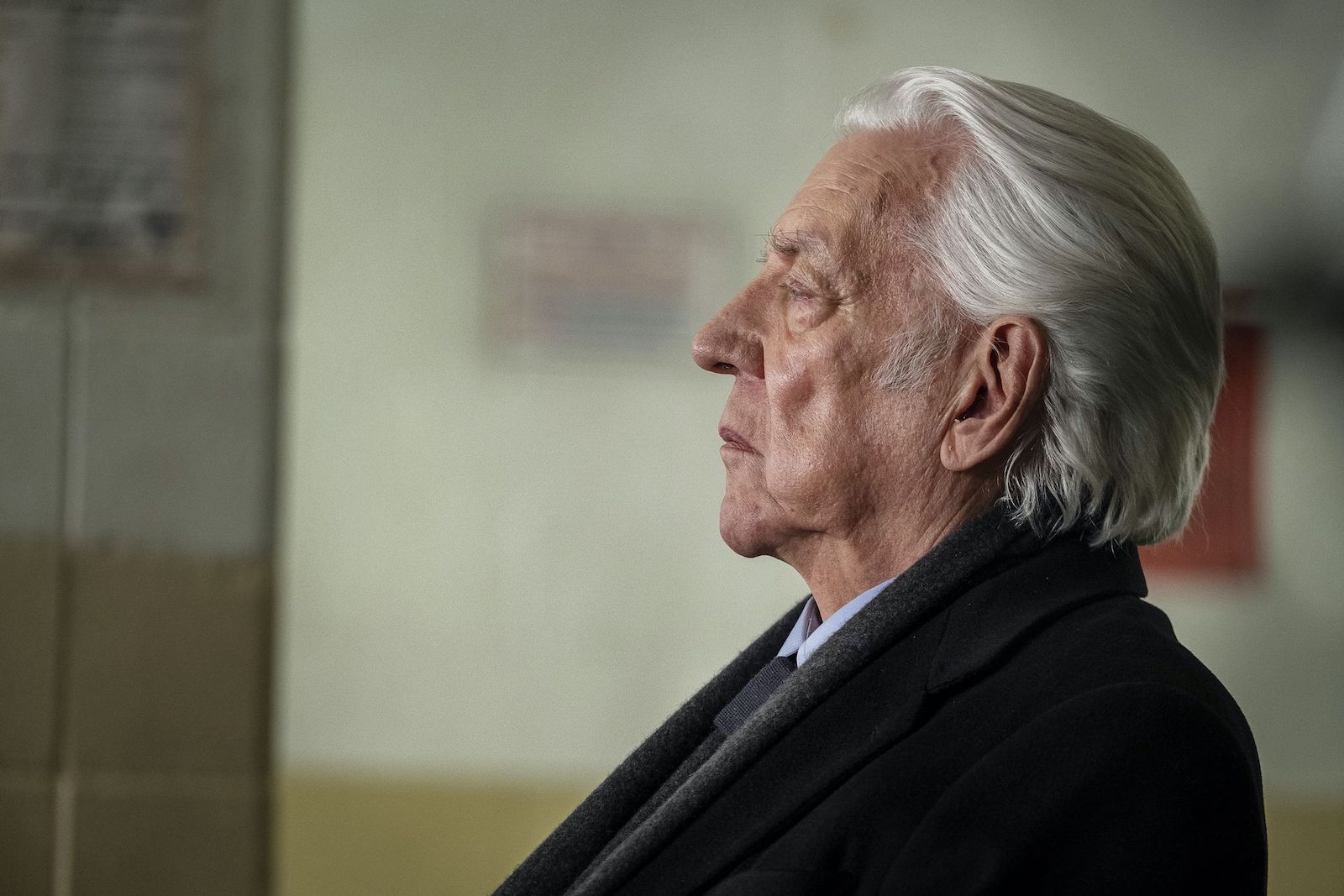 A running theory among fans theorizes that Grace’s father, Franklin, takes care of his son in law’s mistress by killing her and saving his daughter from a scandal. Since he’s wealthy, he could very well have employed a hitman to get rid of her.

Another theory suggests Elena has an affair with Franklin and when he notices she moved on to Jonathan, he kills her and frames Jonathan. The bottom line is there’s something off about Franklin, and he certainly can’t be ruled out from the list of suspects. 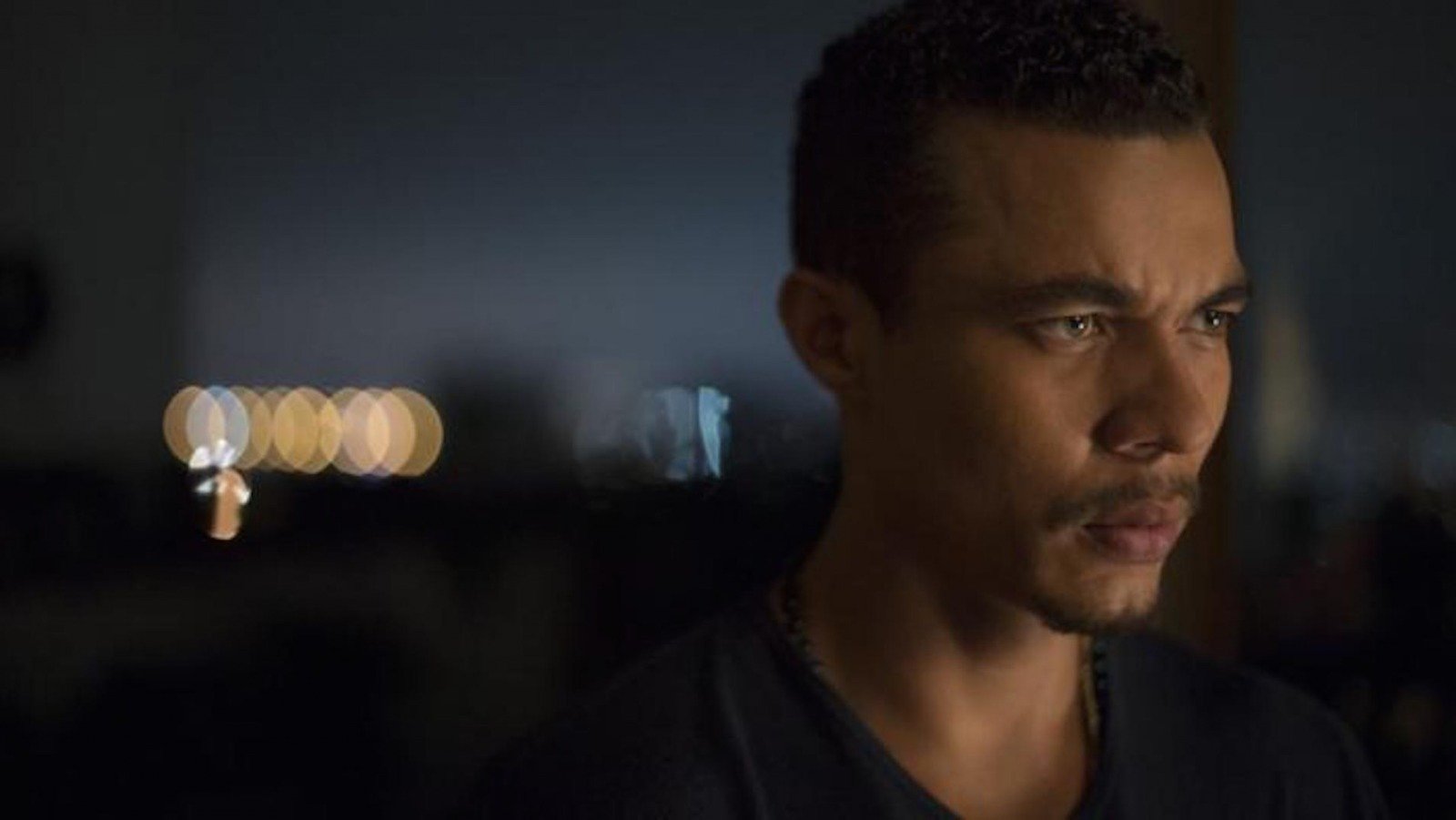 Here’s a classic jealous husband theory. Elena’s husband, Fernando, has plenty of motive to kill her. Not only does she have an affair, but their newborn baby’s real father is actually Jonathan. Some fans believe Fernando kills his wife in a haze of envy.

The Undoing is based on the novel You Should Have Known penned by Jean Hanff Korelitz. Starring A-listers Nicole Kidman and Hugh Grant, the drama miniseries is set to air the final chapter on November 29th.

When can we stream ‘Dune’ on HBO Max?