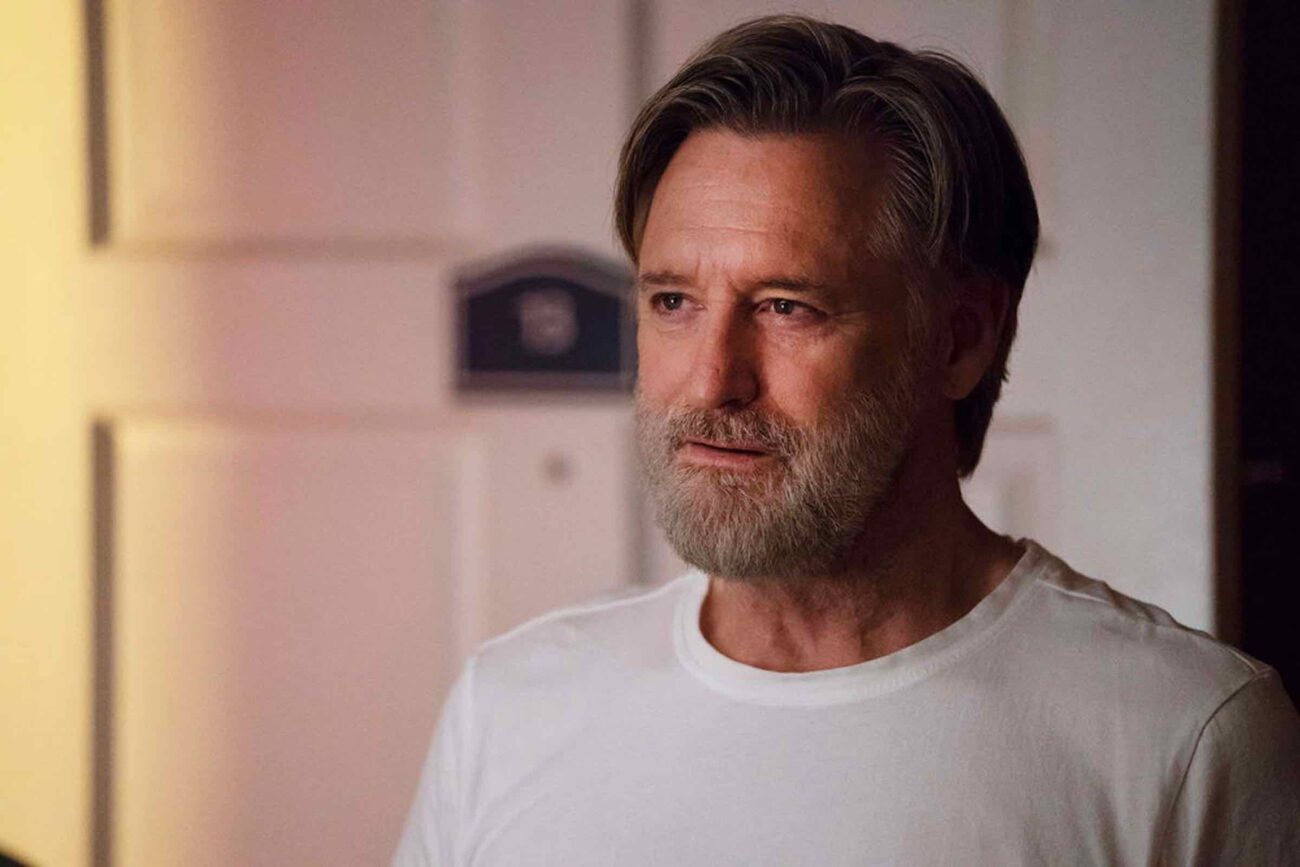 When will ‘The Sinner’ season 4 drop on our screens?

Some things refuse to stay buried while others could drown us all. The trailer for The Sinner season 4 finally dropped yesterday and fans are excited to see what new mystery lies in wait for Det. Harry Ambrose (Bill Pullman), especially after the harrowing events of last season. After the mind bending twists of season 3, no one knows what’s in store for this hardened detective or Hanover Island.

The trailer for The Sinner season 4 focuses, as usual, on a crime committed by an unlikely perpetrator, with Ambrose seeking answers to why the persona snapped. This time, though, the victim and the criminal are one and the same, as the person in question, Percy Muldoon, has seemingly faked a suicide attempt for an unknown reason. 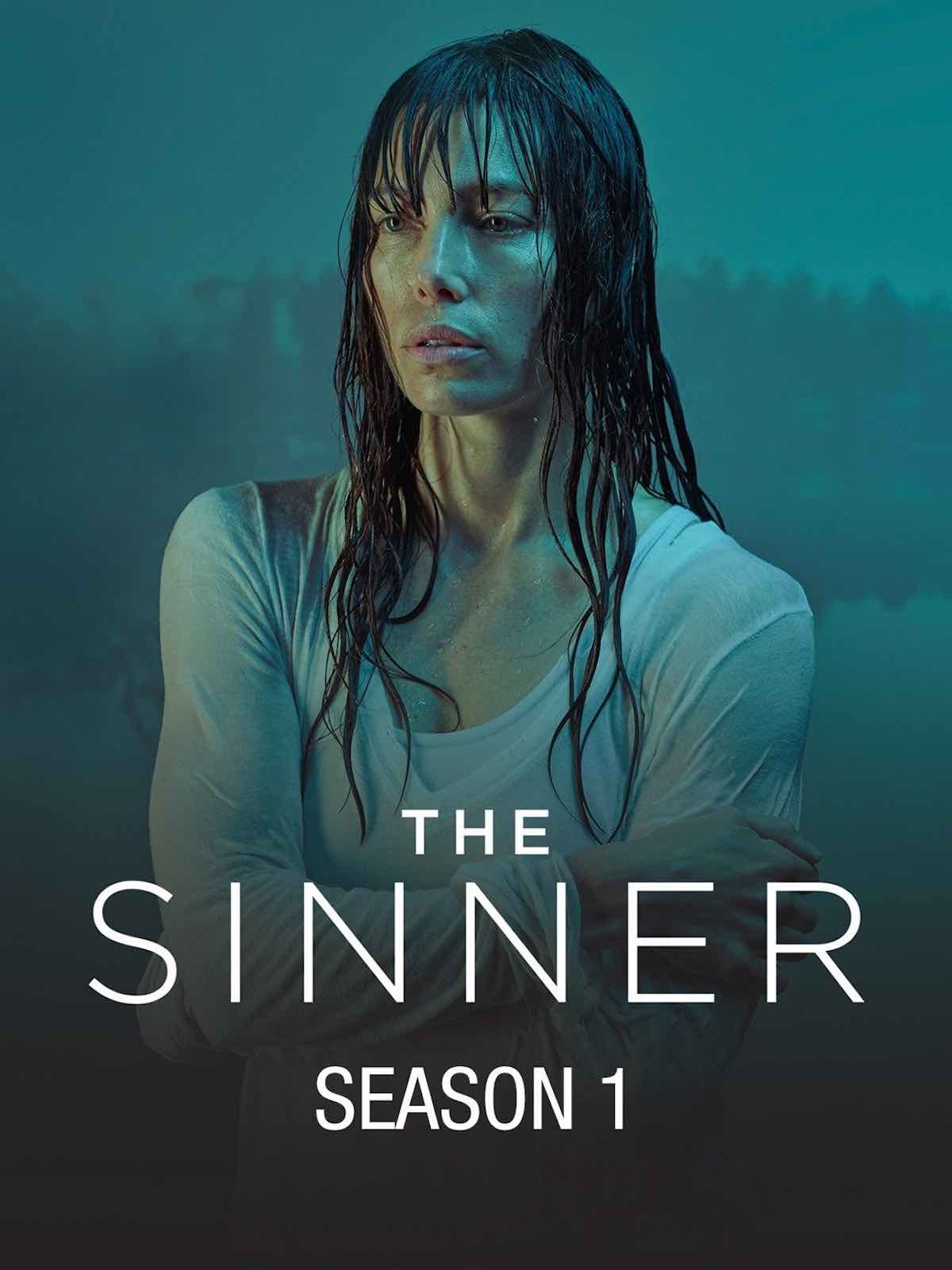 For those who don’t know, The Sinner is a police procedural anthology developed by Derek Simonds for USA Network. While it does not cover the same case every season, Det. Harry Ambrose is a central & constant character as he investigates these many odd crimes.

The first season covered Jessica Biel, whose character Cora Tannetti, seemingly randomly stabs a man to death, leading Ambrose into a rabbit hole of religious zealots, drugs & family drama. The second season hit closer to home, as Ambrose investigates the poisoning of a young couple in his hometown, getting a lot more than he bargained for.

The third season covers the mystery behind a fatal car crash, adding more to the mystery of Ambrose’s hometown as well as breaking Ambrose during its finale. Unfortunately, it seems like he won’t have much time to recover by the look of the season 4 trailer. 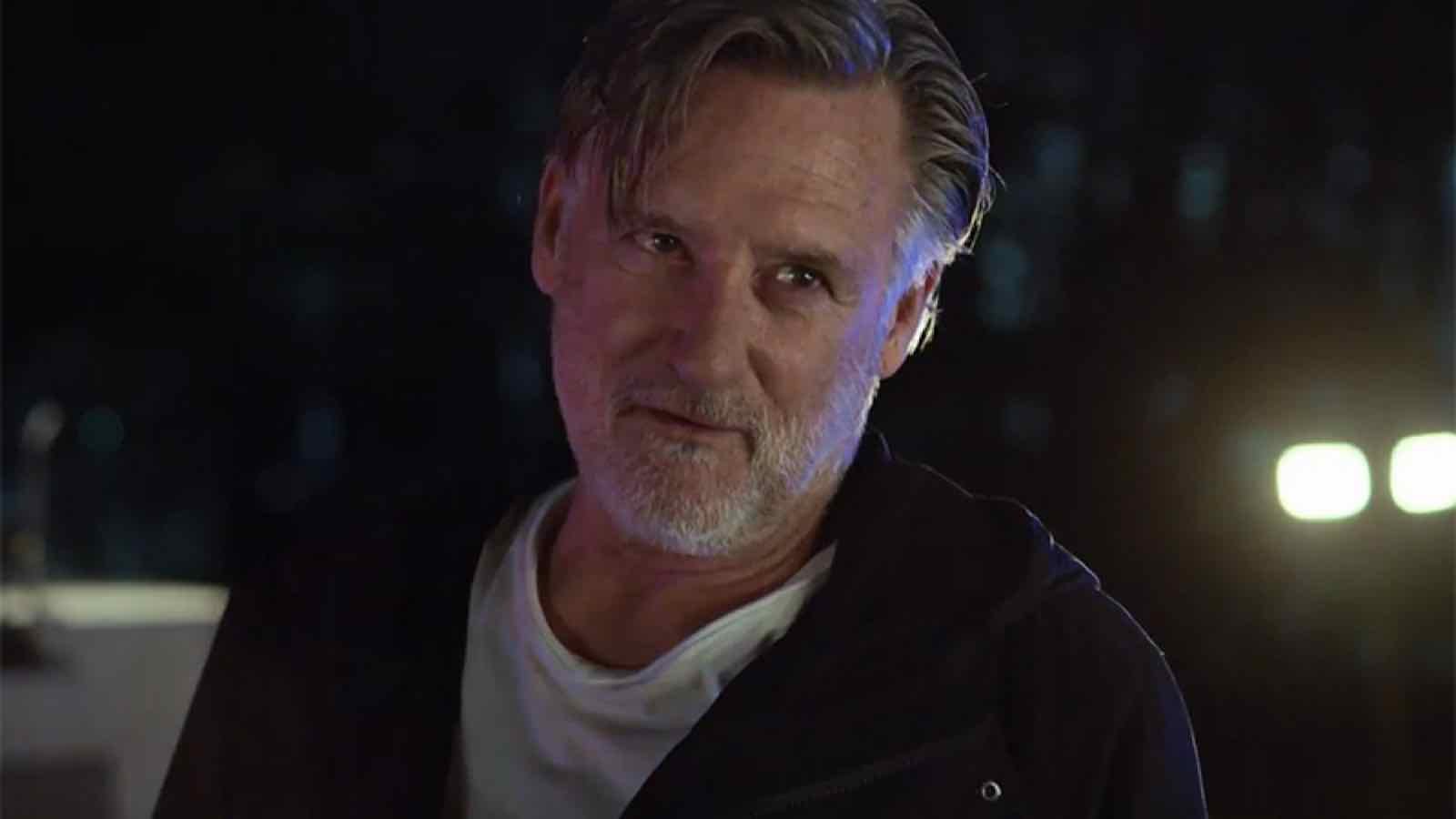 According to the trailer, this next mystery Ambrose has found himself investigating involves Percy Muldoon, the daughter of a prominent family on the island. After seeing her leap from a cliff, Ambrose is shocked to not only not find a body, but be told by a witness that Percy drove away after 9-1-1 was called!

Obviously, this leads Ambrose down another rabbit hole, one that has him questioning what he saw as well as deeper into the mystery of Percy, who seemed to have been scared of a mysterious man and whose “sins” could drown the whole island according to her mother Meg.

The trailer promises the same thrills, chills, & secrets of past seasons but seems to really be pushing Ambrose closer and closer to the edge to see how far he’ll go before he falls. Of course, fans cannot wait to see how this unfolds.

Of course, many are excited to see the new season of The Sinner, with many happy to see the under appreciated show getting the due it deserves. Reactions to the trailer include:

Neither can we! It’s gonna be so good!

Give us the sinner season 4 @netflix pic.twitter.com/tBtK25wAWj

Check out the new trailer for season 4 of The Sinner, filmed right here in Nova Scotia, can't wait to see it in October! https://t.co/DaSk5JWMNx #TheSinner

What are your thoughts on the trailer for The Sinner season 4? Drop the below in the comments to finally close the case!