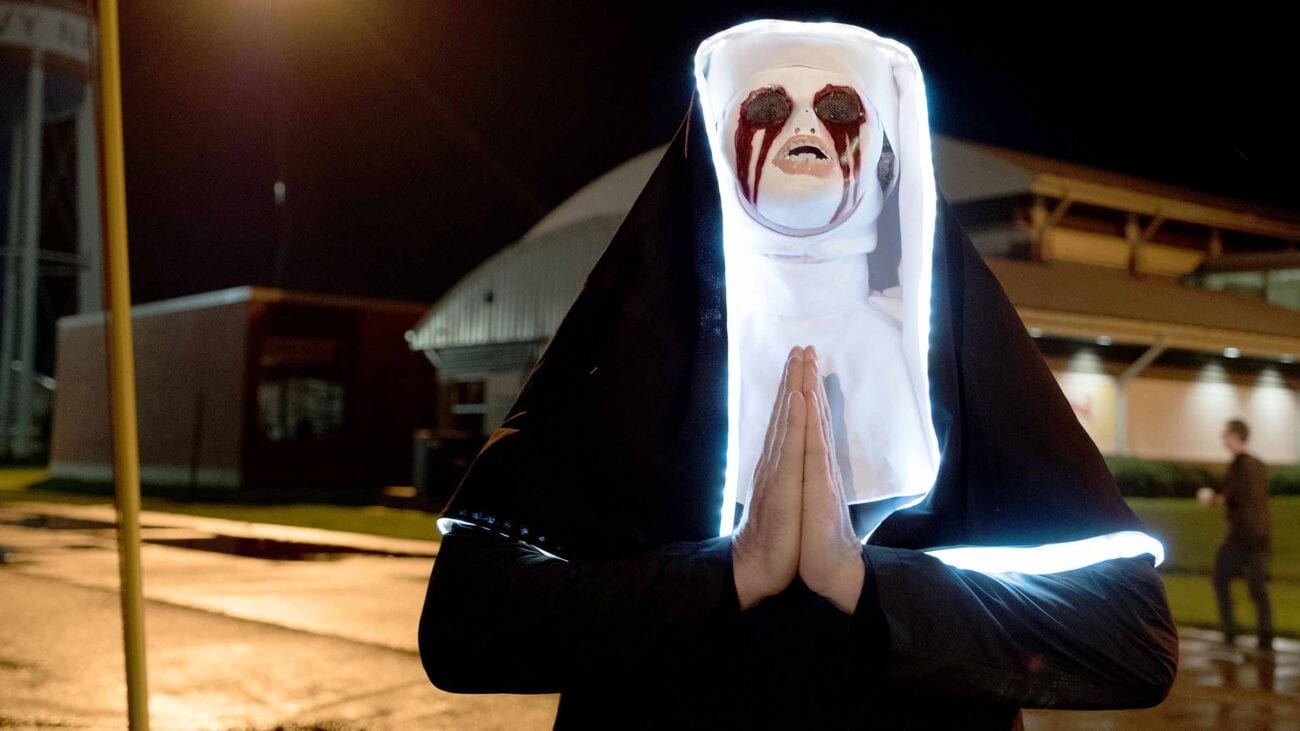 ‘The Purge’ TV show is perfect for today’s world: Why was it cancelled?

When the channel USA announced that it would be airing the TV show adaptation of The Purge movies, fans of the franchise jumped for joy. The concept of a totalitarian United States government sanctioning a night where everything’s legal is certainly an interesting one. The possibilities for mystery and horror are endless, and the TV show The Purge definitely explored this angle.

The Purge in its TV form didn’t confine itself to only exploring the events of such a wild and felonious night. The show investigated what it would be like to live in a world both post-Purge and leading up to the next one. Would crimes really be upheld as legal? What nefarious characters would take advantage of the Purge to execute some shady dealings? Who in your inner circle would you find out went nuts during that night? 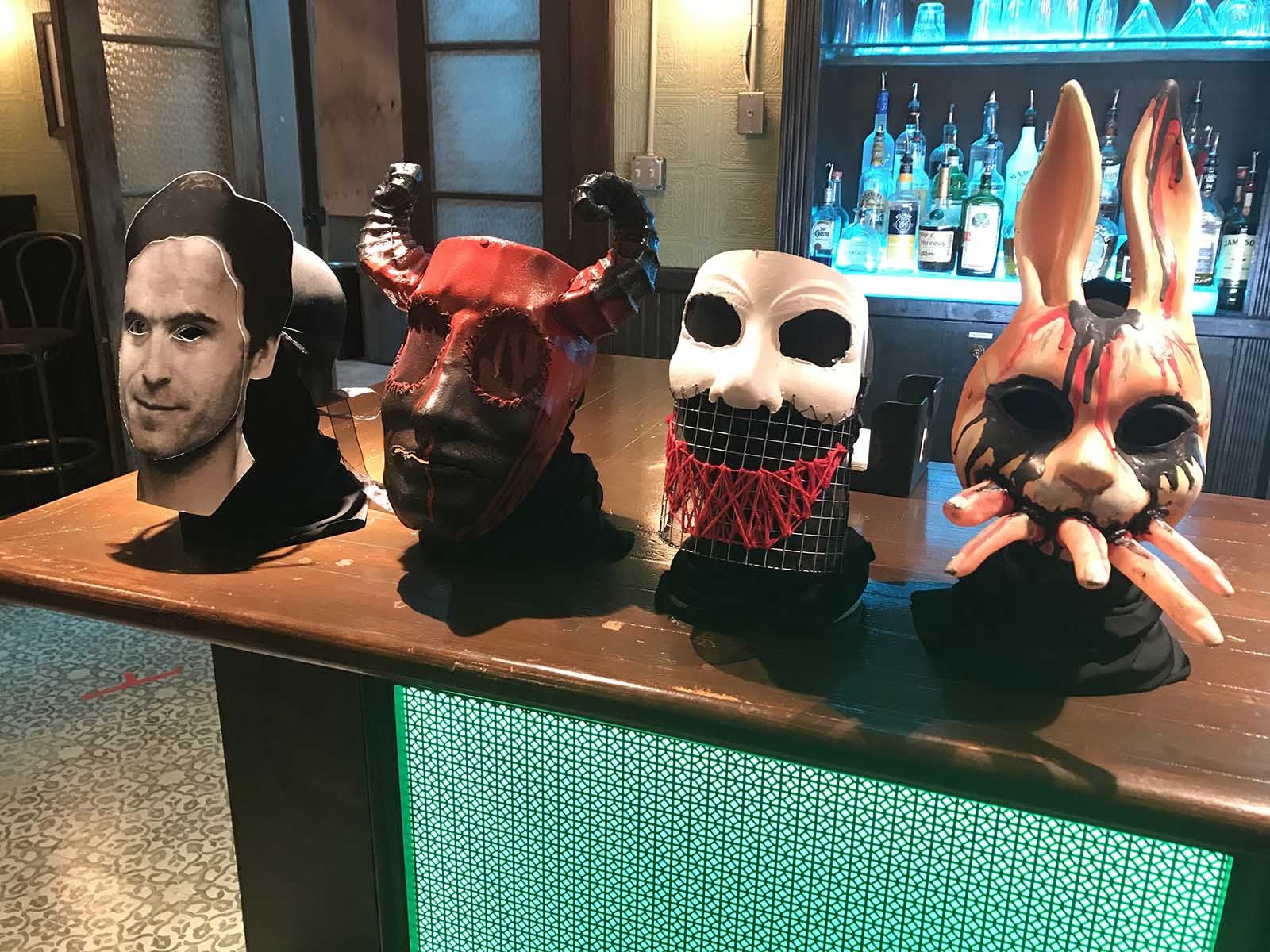 Watching so many seemingly unrelated characters’ stories come together during the TV show The Purge was fascinating. It definitely mirrors some of the emotional undertones of present day Earth, where a simple virus is ravaging people’s physical health as well as their emotional states. The sad truth is, as people become more desperate for money and health security, there’s no telling to what lengths they’ll go.

Why then, has a TV series so relevant to today’s world been cancelled? Are haters standing in the way of more dystopian entertainment?

The third season of TV show The Purge is cancelled: here’s why

The Purge had a pretty good viewership. It’s true that from the first season to the second season U.S. viewers dropped from about 1 million to half-a million, but this is allegedly not the reason the show was cancelled. The remaining fan base might have been enough to keep the show going had the programming strategy for USA not had a change of heart.

Blumhouse Productions teamed up with the channel USA to make The Purge TV show possible. USA recently announced that it would be shifting its programming to a more unscripted and live show approach rather than original, scripted series. As such The Purge didn’t make the cut. Neither did shows like Treadstone for that matter, so it’s not like The Purge show was deemed not good enough for broadcasting.

USA’s just going through some changes. It’s somewhat of a “It’s not you, it’s me” sort of situation to be honest. 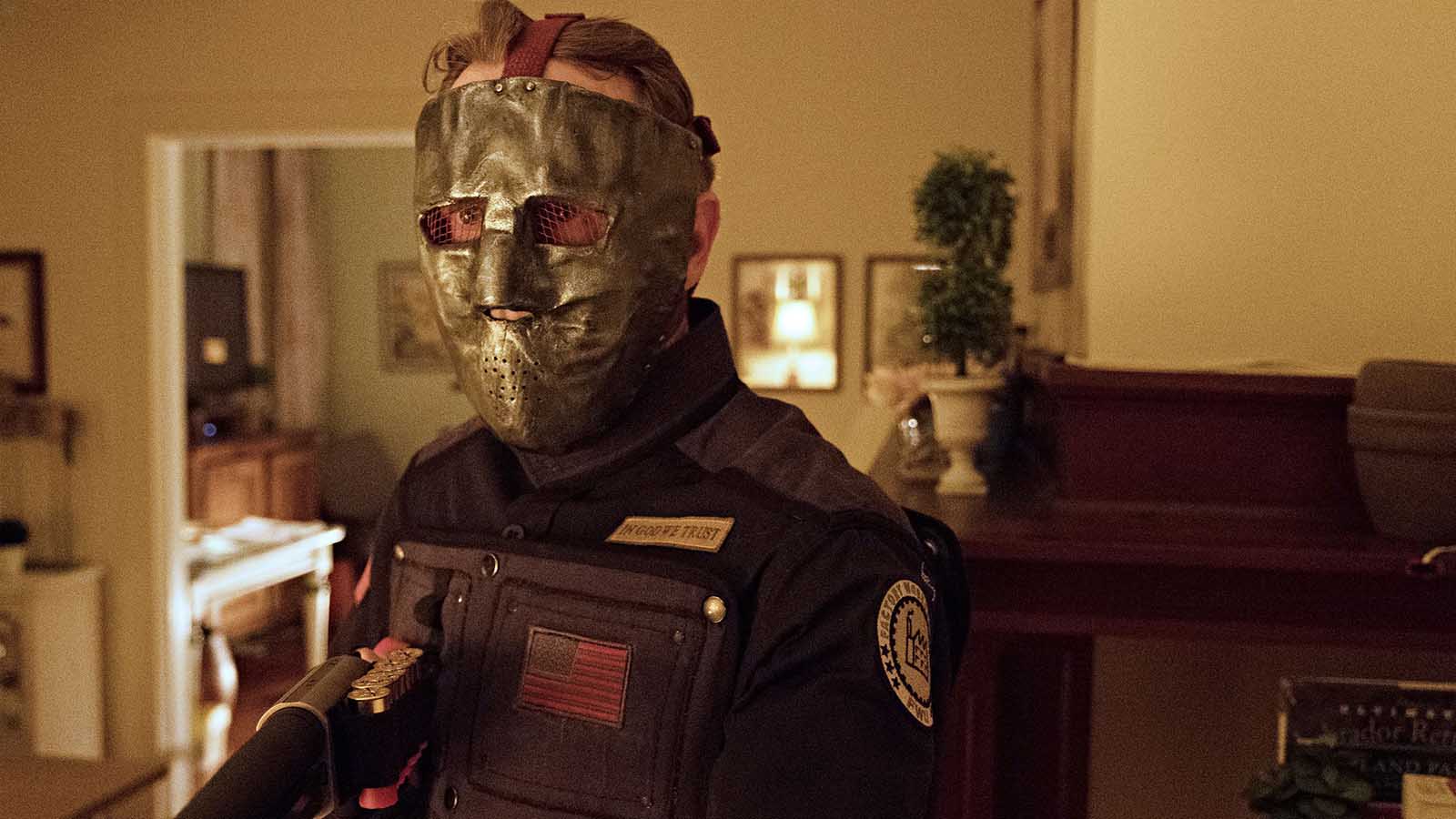 Is there a light in the darkness for The Purge TV show’s future?

There might actually be hope through The Purge movie franchise. Depending on how much interest is generated with the next movie, maybe the TV show will see a revival. The Purge movies already have four movies in the series. This next and purportedly last one, The Forever Purge, will be a way for the production companies to see if there’s still enough of an interest for them to entertain resurrecting the TV show.

One option would be for them to pursue deals with streaming platforms. We won’t know whether this move is really on the horizon until the time comes. If you’re a real fan of The Purge TV show though, be sure to support the fifth and final movie. You just might affect the fate of the series. 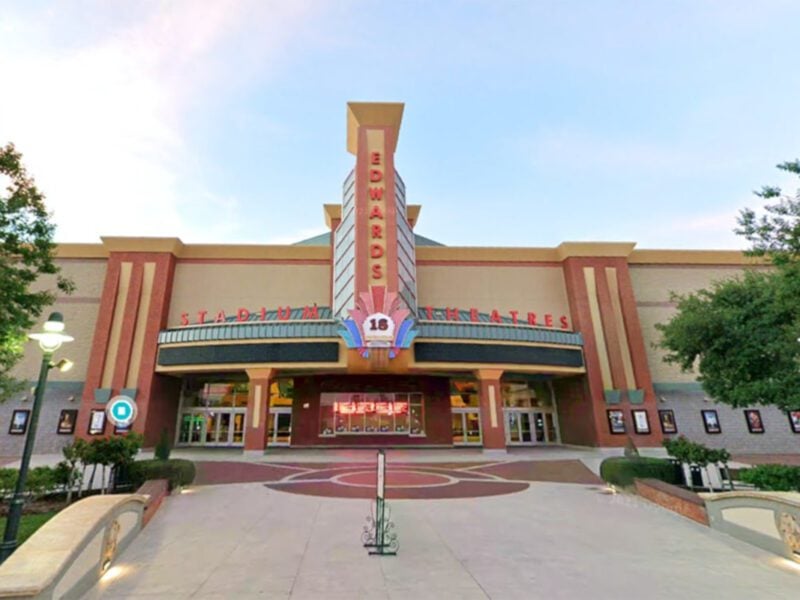