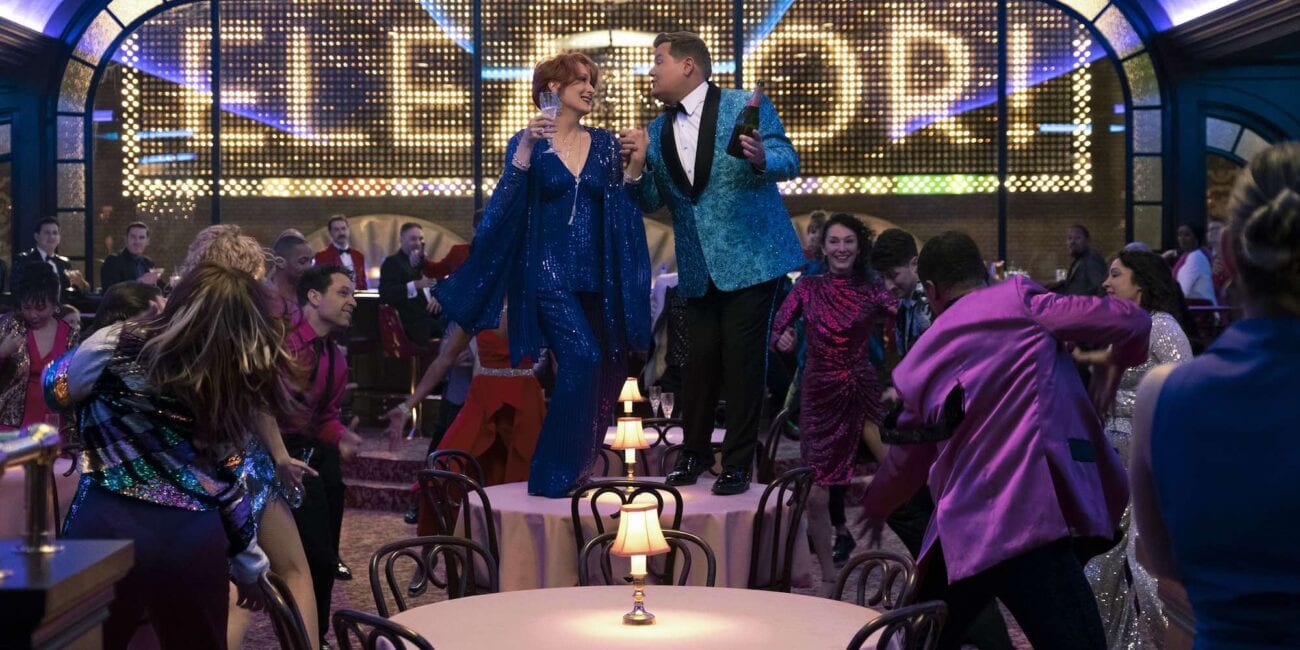 Are you ready for The Prom? This 2020 Ryan Murphy film is adapted from the 2018 Broadway musical of the same name, which proved to be quite popular amongst the teen crowd. The Prom is also notable for showing the first lesbian kiss on the Macy’s Thanksgiving Day Parade as well. With a star-studded cast and Netflix backing it, it should, hopefully, be a good musical to add to the Netflix library.

As fans of adaptations know, however, this can be hit or miss. The Prom, of course, is no exception. With the trailer released and a release date given, we have to admit that whether or not people will like The Prom is probably going to be a hit or miss affair. Here are just several reasons why you’ll either love it or hate it.

But isn’t that always the case with an adaptation? It’s one way or the other, never a real middle ground. 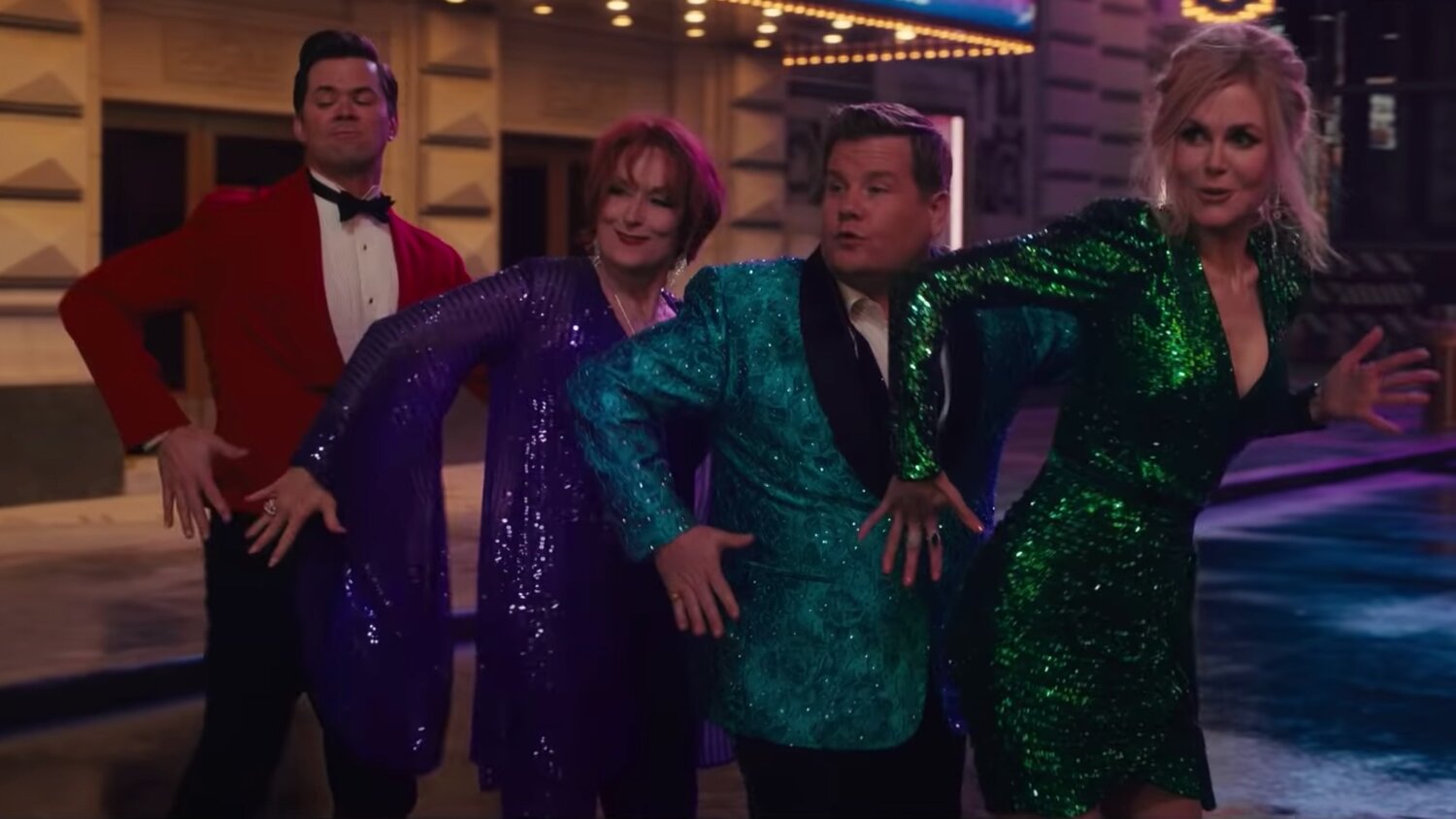 The Prom boasts a star-studded cast, which follows “four washed-up Broadway actors – played by Meryl Streep, Nicole Kidman, James Corden and Andrew Rannells – who see their chance for some positive publicity by descending on a conservative Indiana town to help Emma (Pellman), a lesbian student who has been banned from bringing her girlfriend Alyssa (DeBose) to the prom. Standing in their way is the school’s PTA president (Kerry Washington), who just happens to be Alyssa’s mom.”

Now, some people may cringe instinctively at hearing Meryl Streep and James Corden. Streep is talented on many levels. Her singing? It’s not the best thing in the world as her performance in Mamma Mia! and Into the Woods has proven to us. Corden is on thin ice thanks to the horror show of Cats. Yikes. We don’t need The Prom to be the next Cats. Because we’re pretty certain Cats started the 2020 Apocalypse. 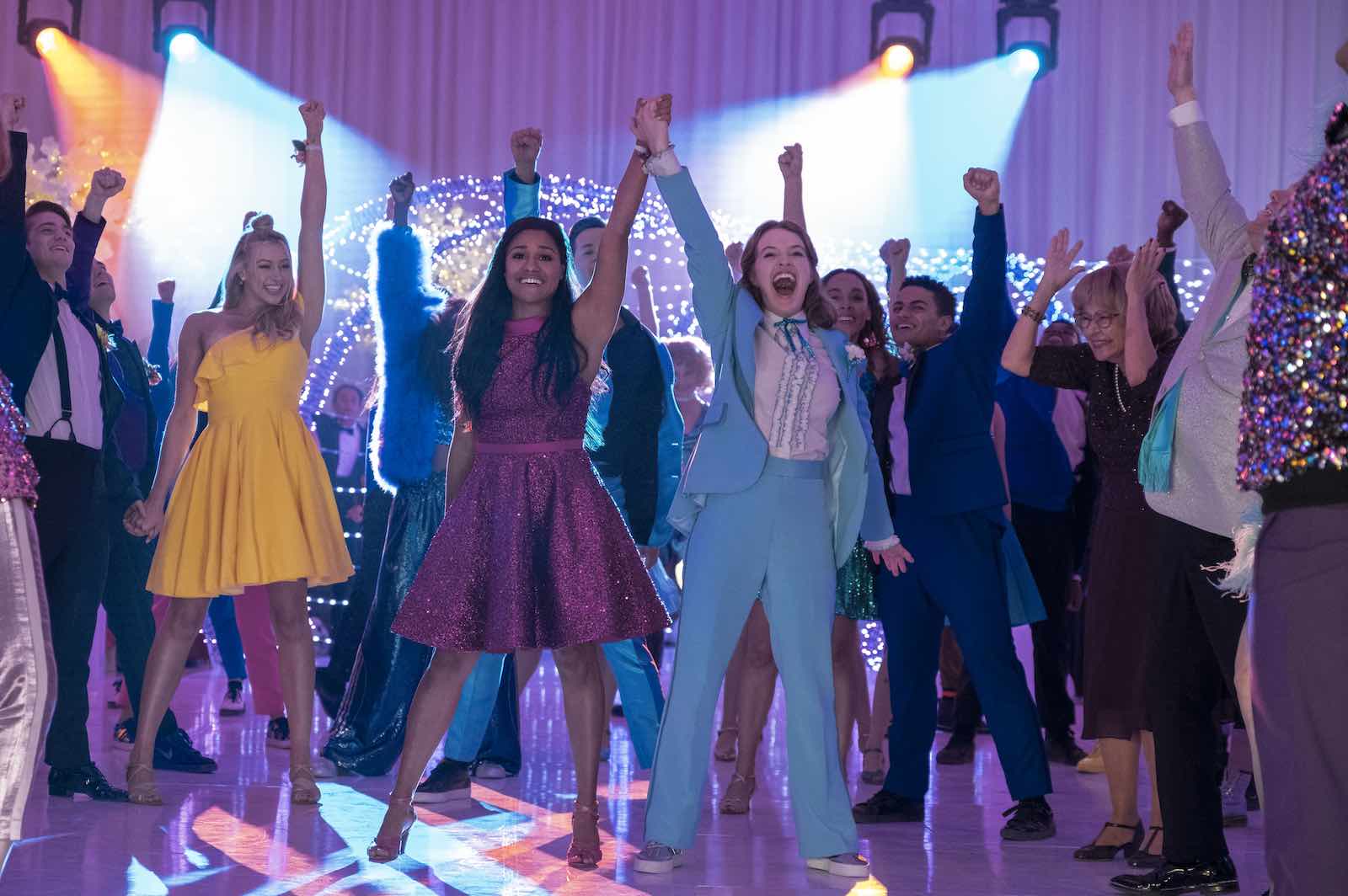 At its heart, The Prom is essentially a love story: from the love of our main couple Emma and Alyssa to loving yourself to finding the love of others, finding your people. That’s a really important message of the musical. It’s one of the strongest messages to get from it. In the trailer, however, a lot of emphasis is on our cast of washed-up Broadway actors and that concerns us a bit.

What will probably make or break the musical is an understanding of the story at the heart of the show, which is a love story more than the glitz and glamour of prom. Hopefully, there will be a focus on Emma and Alyssa as well. At least, more of a focus than what we’ve gotten in the first trailer, you know? It’s, technically, their story. We just hope that we can see it through. 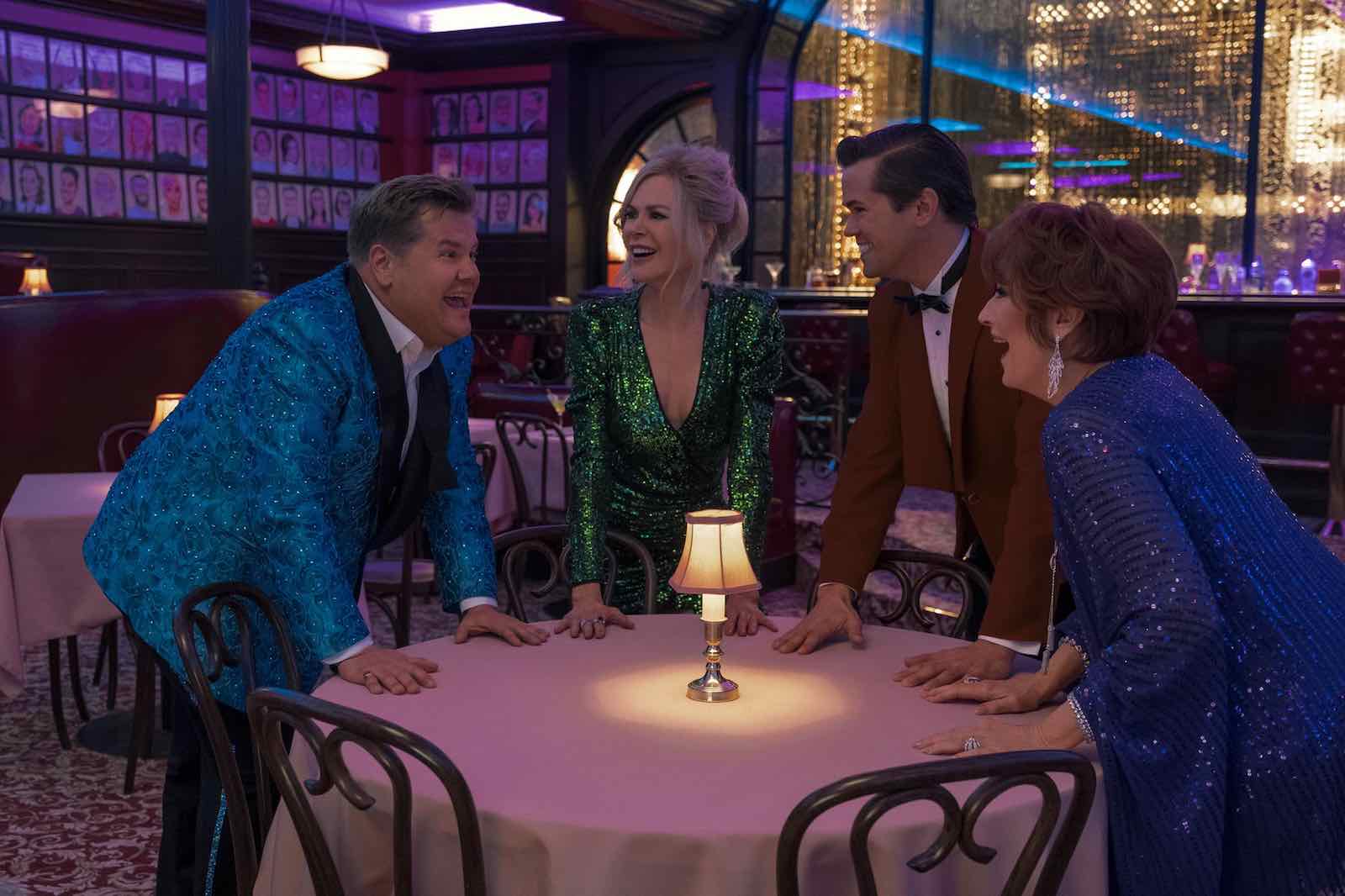 Over the years, Ryan Murphy productions have become something divisive. The more he’s involved with a production, the more that fans will either fall on one side of the divide or the other. Seeing as how he directed The Prom, it’s definitely going to be interesting to see what people think of it. Granted, this is not a television show. Murphy’s main issue is keeping a coherent storyline across multiple episodes.

Hopefully, a two-hour musical movie won’t be bogged down too much. Hopefully, since the film was written by the people who worked on the musical, the plot will be pretty coherent. It’s just that sometimes. Things can get a bit too stylized and not focused enough on story with a Ryan Murphy production, you know? It’s definitely valid to be a little bit concerned that The Prom could go the same way.

Plus, everyone who watched Glee probably had the same shiver go down their spines when they heard: “Ryan Murphy”, “musical”, “high school”.