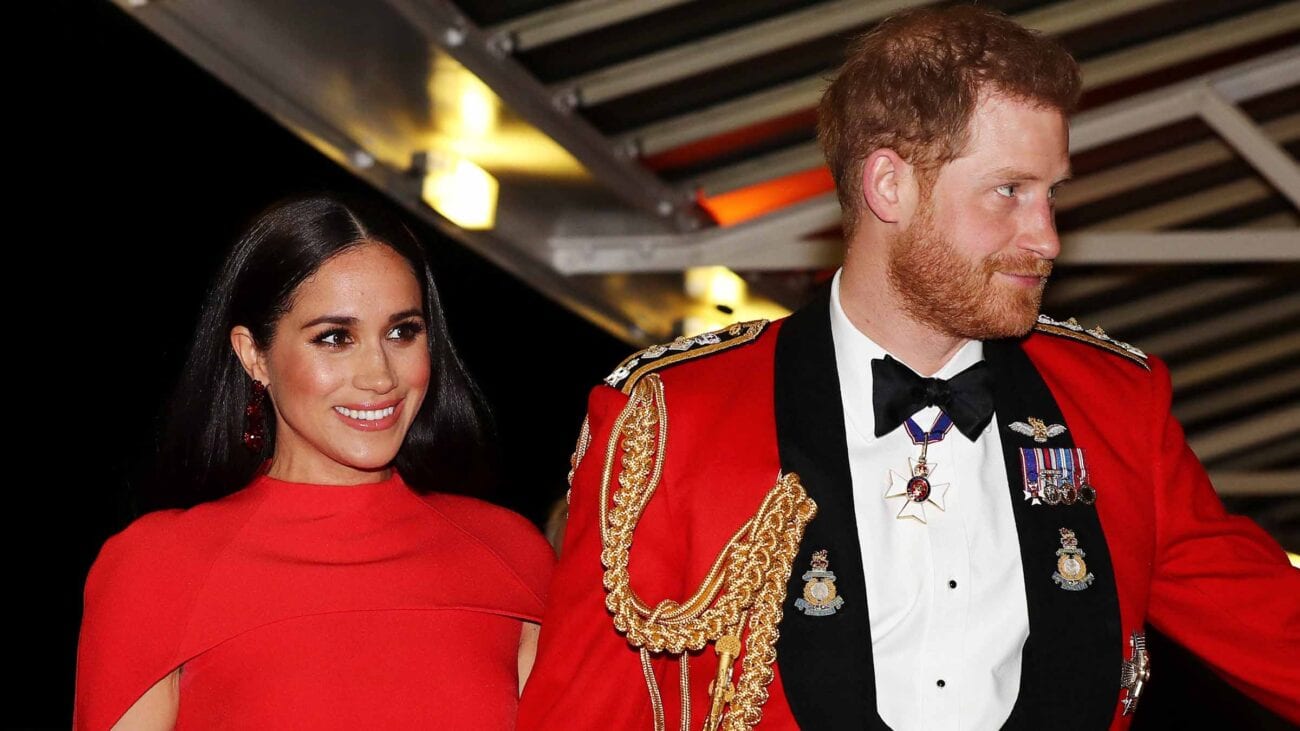 Prince Harry and Meghan Markle made headlines with their $150 million Netflix deal since stepping back from their royal duties. Setting up their own production company, the couple is looking to produce a variety of documentaries, children’s content, TV shows, and films.

At the same time, Diana: A True Musical was offered a Netflix deal as well to premiere their recorded version on the streaming giant. Initially set to open on Broadway on March 31st, 2020, COVID-19 caused the show to shut down until further notice. But the cast recorded a performance without an audience, so that performance will premiere on Netflix sometime in the coming months.

Of course, the Royal Family is unhappy with how Diana and the rest of the royals are portrayed in the musical. With Harry having such a close ear to Netflix, they’re hoping Harry will step up and explain how disrespectful it would be for Netflix to host Diana. 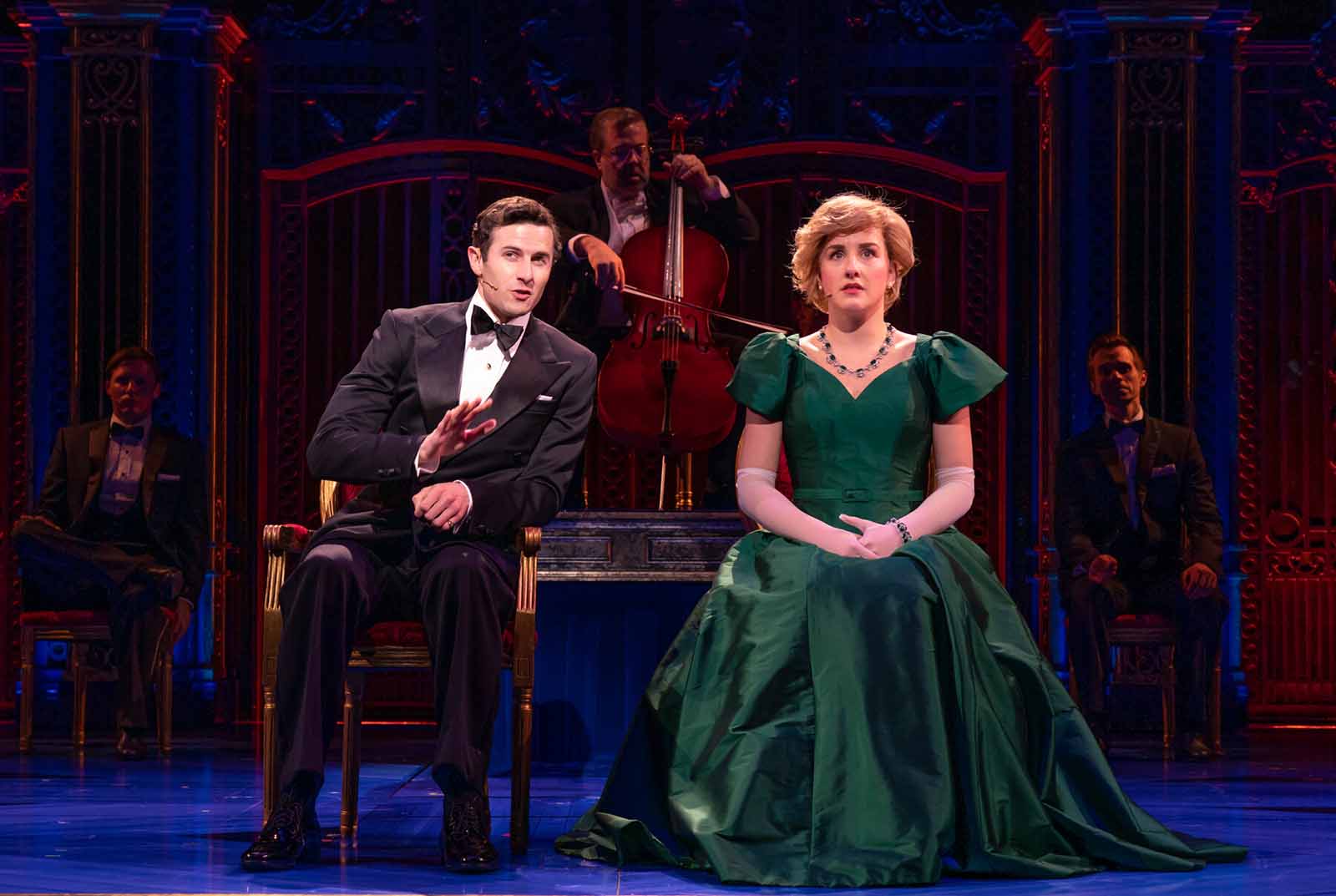 What is Diana about?

The main focus of the show is the whirlwind romance of Princess Diana and Prince Charles, and the love triangle between the royal couple and Camila Parker Bowles. And yes, they dedicate an entire song to the dress, so you know what kind of show this is.

Book and lyric writer Joe DiPietro has stated in numerous interviews Diana isn’t meant to call out one particular person as evil. He even attempted to modernize the story, showing how Diana’s story rivals current events in the UK (hint hint wink wink). 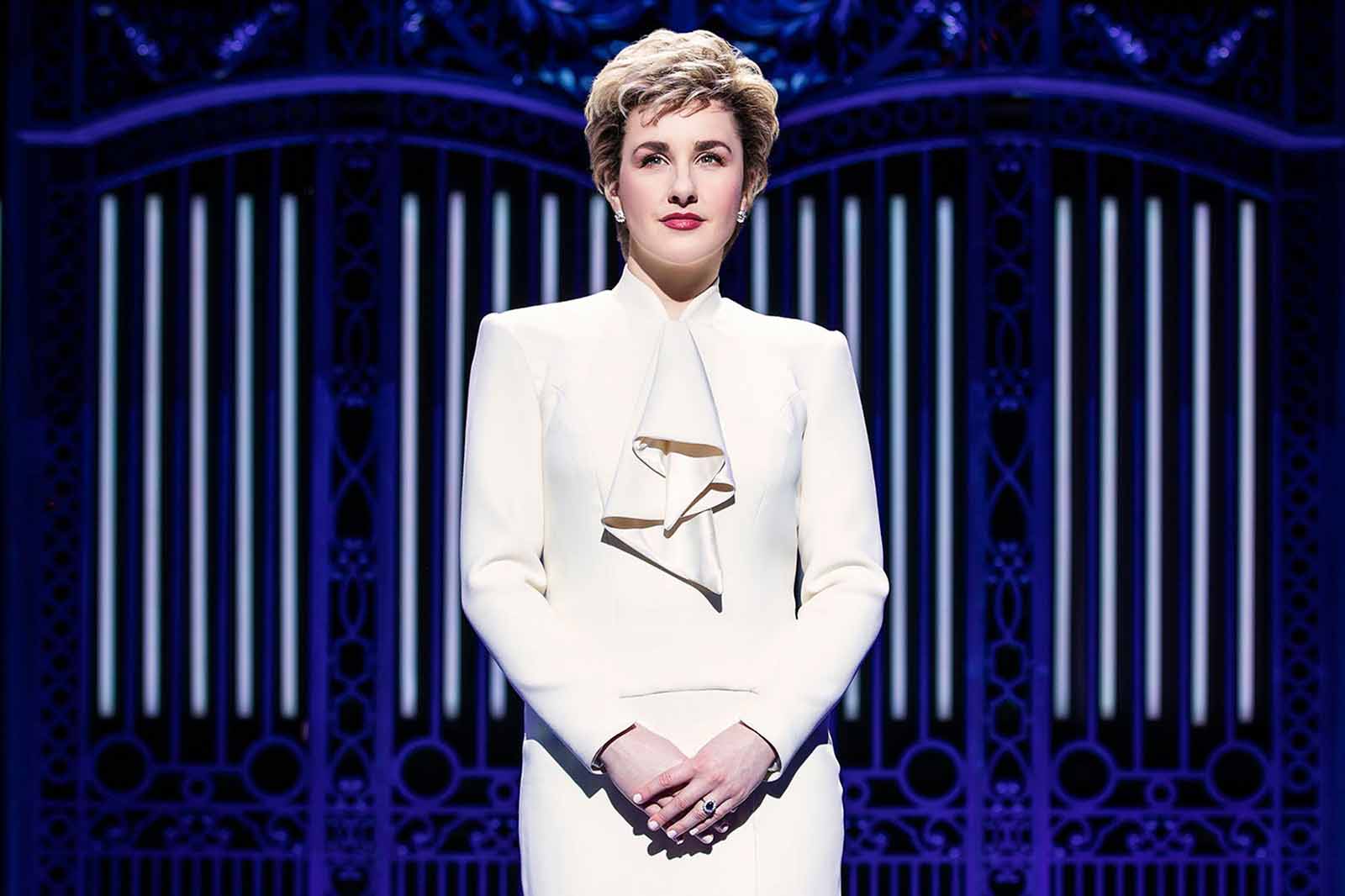 Starring Jeanna de Waal as Diana, Erin Davie as Camila, and Roe Hartrampf as Charles, Diana made its world premiere in 2019 at the La Jolla Playhouse in San Diego. The show was able to start previews on Broadway at the Longacre Theater for ten days, before being shut down on March 12th due to COVID-19.

Diana: A True Musical is still planning on debuting on Broadway, and hopes the Netflix release will encourage people to buy tickets and see the show when it reopens on May 25th, 2021. 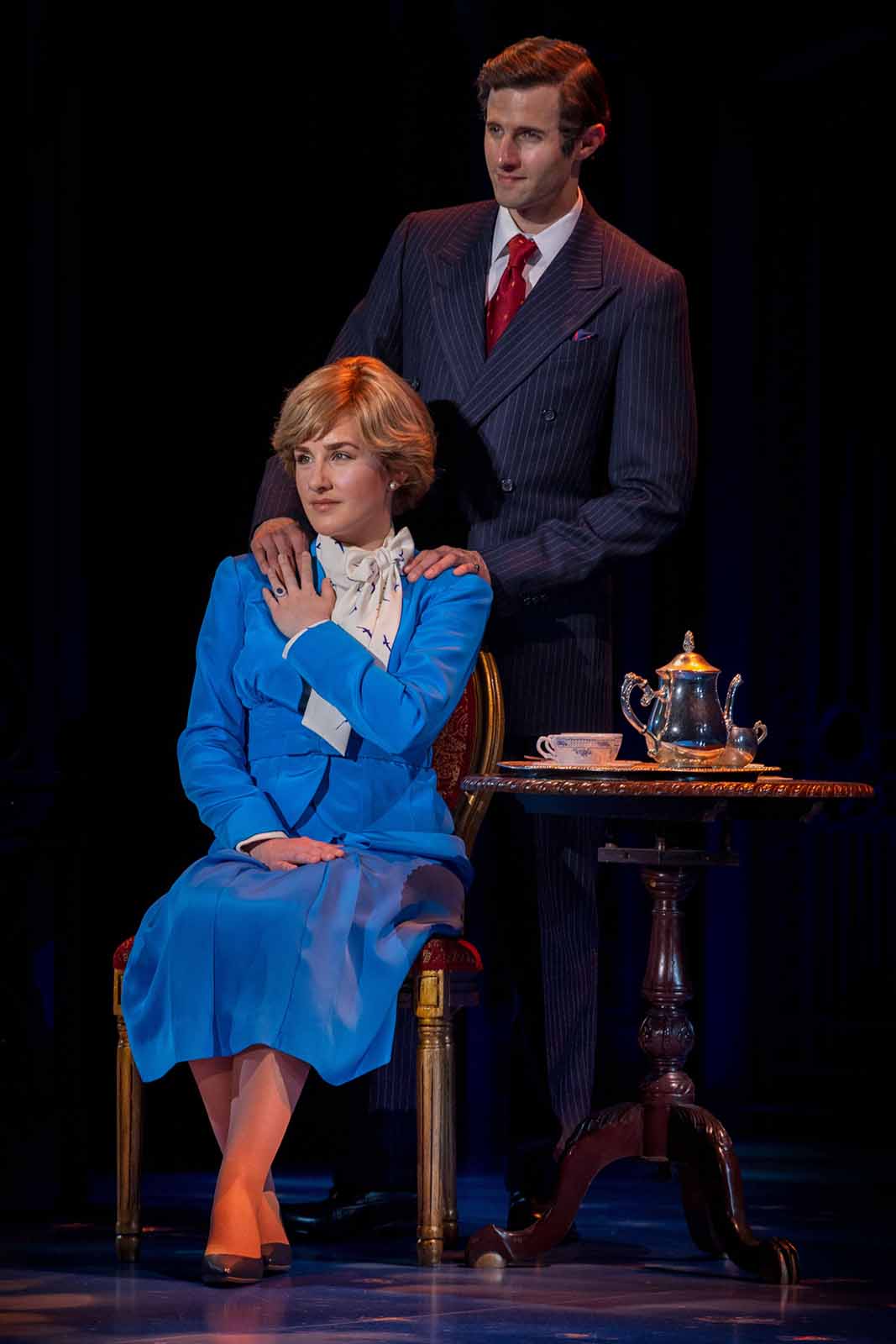 Why is the Royal Family against it?

While the show only had a small premiere in San Diego, the reviews for the show weren’t exactly kind. Calling it “unfocused”, critics said the only thing the show knows how to do is call Diana “a pretty girl in a pretty dress.” BroadwayWorld’s review reported “So much time speeds by and many things get touched upon but no real depths are revealed about Diana, Charles, or their marriage.”

The Hollywood Reporter however is a bit more optimistic about Diana. “Despite its flaws – and there are many that need to be worked out before this show goes any further – there is an earnestness about Diana.” Nonetheless, the Royal Family doesn’t appreciate the show offering nothing new.

According to Princess Diana’s former bodyguard Ken Wharfe, “If the critics are to be believed, this musical story is not a joyous journey of love with a happy ending but an episodic account of untruths, scandal and sex.” Harry of course, has been a mama’s boy through and through, so he has a chance to stand up for his mother. 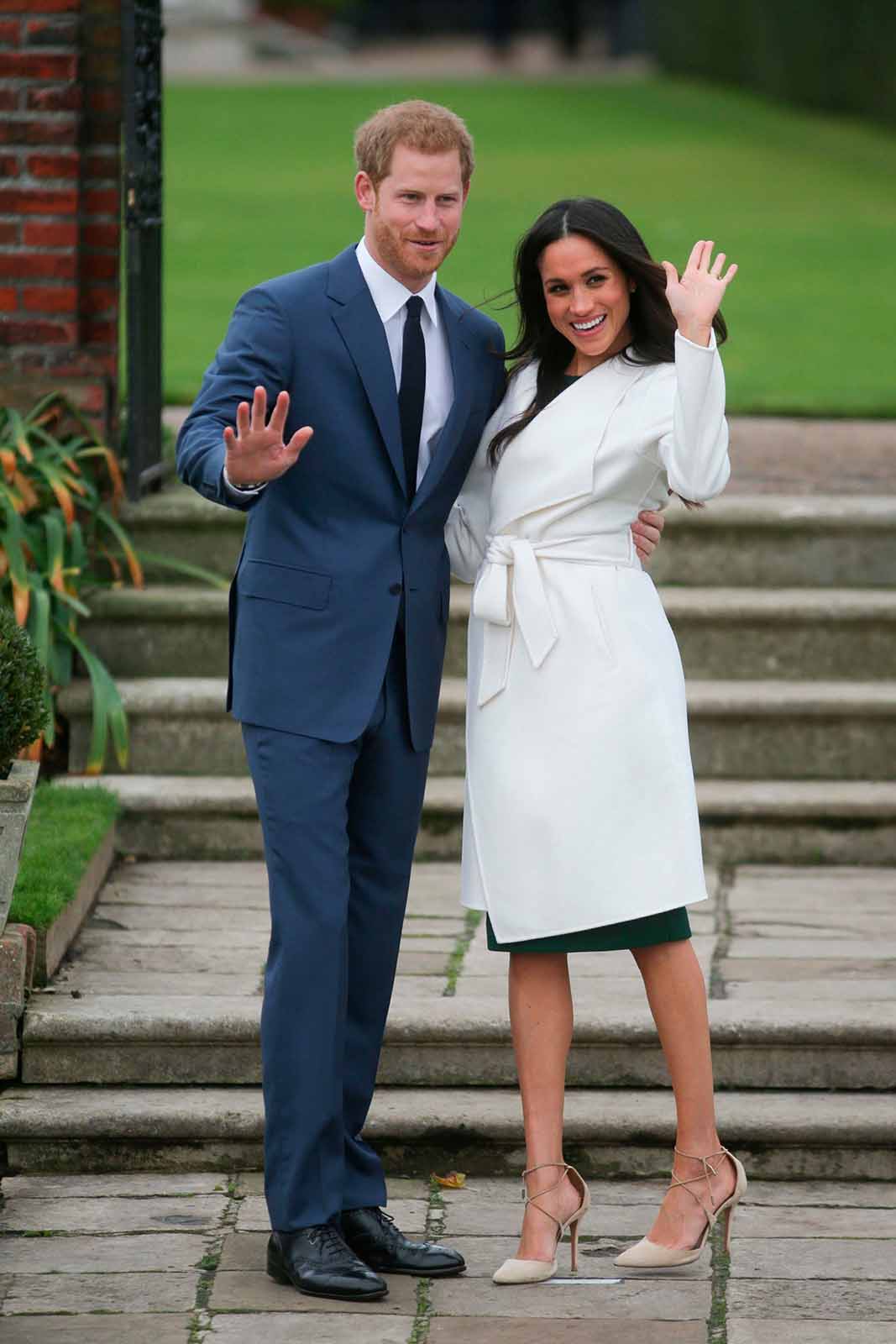 Will Prince Harry and Meghan Markle speak out against Diana?

Wharfe thinks Harry has a real chance to make things right with not only the Royal Family but the UK public if he stands up against Diana. “He now has the chance, irrespective of his lucrative deal with Netflix, to stand alone from his wife and make clear his abhorrence of such a musical and call Netflix to account. If he were to do this, his fading popularity would be guaranteed a huge resurgence.”

Diana writer Joe DiPietro has all but explicitly said the show is meant to pull comparisons between how the media treated Diana and how the media currently treats Meghan Markle. Even the people who want Prince Harry to speak out against Diana think it would be disrespectful of Meghan Markle to stand with her husband.

But that’s why Wharfe wants Harry to speak up, even though Meghan will most likely stay quiet in the situation. Only time will tell if Prince Harry and Meghan Markle will use their new Netflix deal to stop the release of Diana.