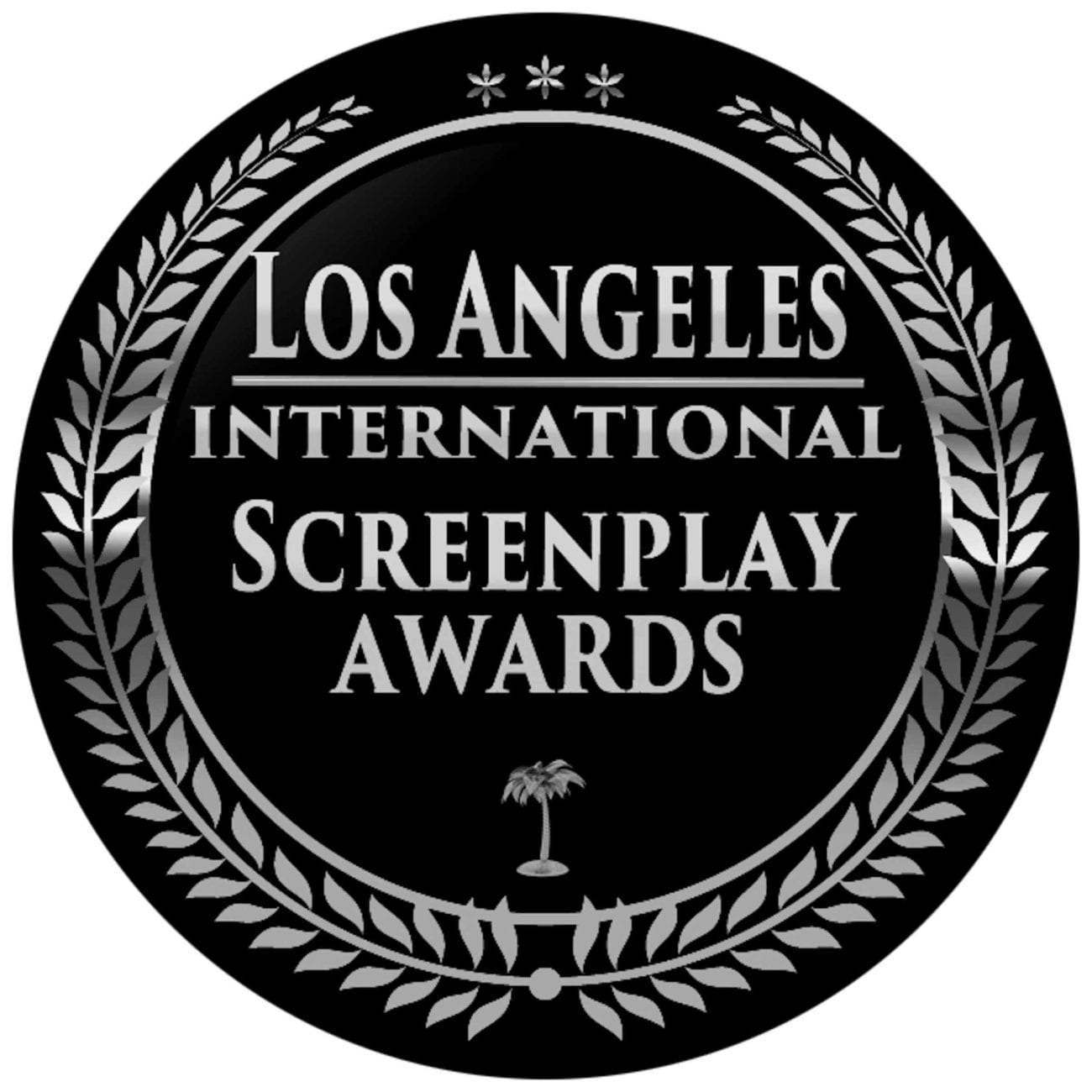 Here’s why writers need to enter the LA Screenplay Awards

With over 1,000 produced credits between all of its judges, the Los Angeles International Screenplay Awards puts its money where its mouth is. Bringing up and coming writers and their works to the attention of the right people, this is the perfect festival to get your name out there.

While winning can do wonders for your reputation, your script being looked at by some of Hollywood’s most powerful people is the best prize. This is the main reason to enter the LA Screenplay Awards, but there’s still plenty of other benefits if you dare to enter the annual contest.

Set you up with the perfect agent

Half the battle of getting attention in Hollywood is trying to find the agent that will sell you and your work the right way. While they can’t guarantee you an agent at the end of the day, the LA Screenplay Awards is passionate about trying to set up writers with the people who can make their dreams come true.

The judges reading your script have the contacts to get you set up with the biggest talent agencies in LA. Getting your foot in the door is step one. If you win, you can expect some calls from Hollywood’s top agencies. 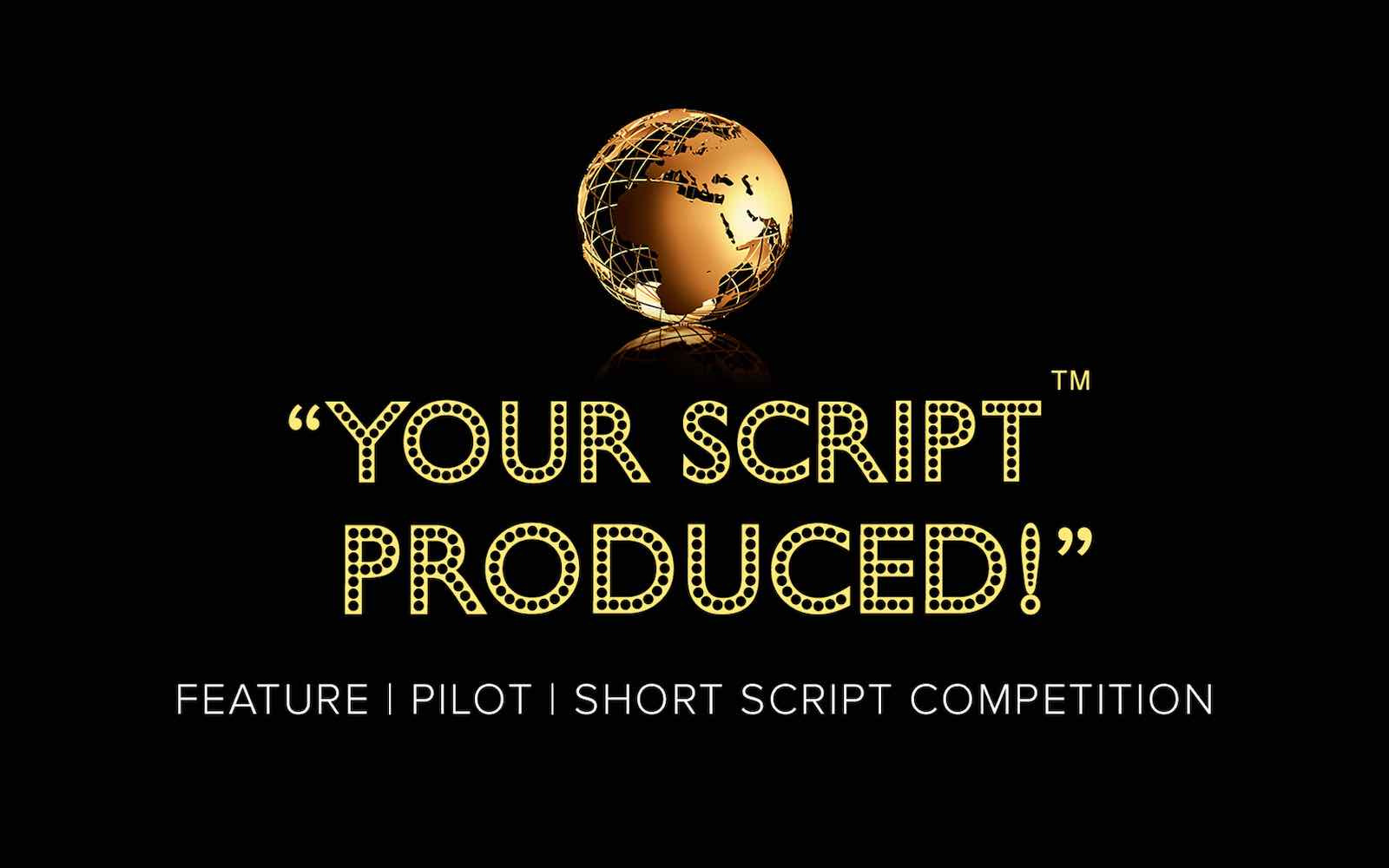 Time and care into reviewing your script

The LA Screenplay Awards promises that every word, scene, and piece of dialogue to properly judge who is the best in the competition. There is no skimping out in this competition. Every page is analyzed properly by the judges, with care and consideration for your work. 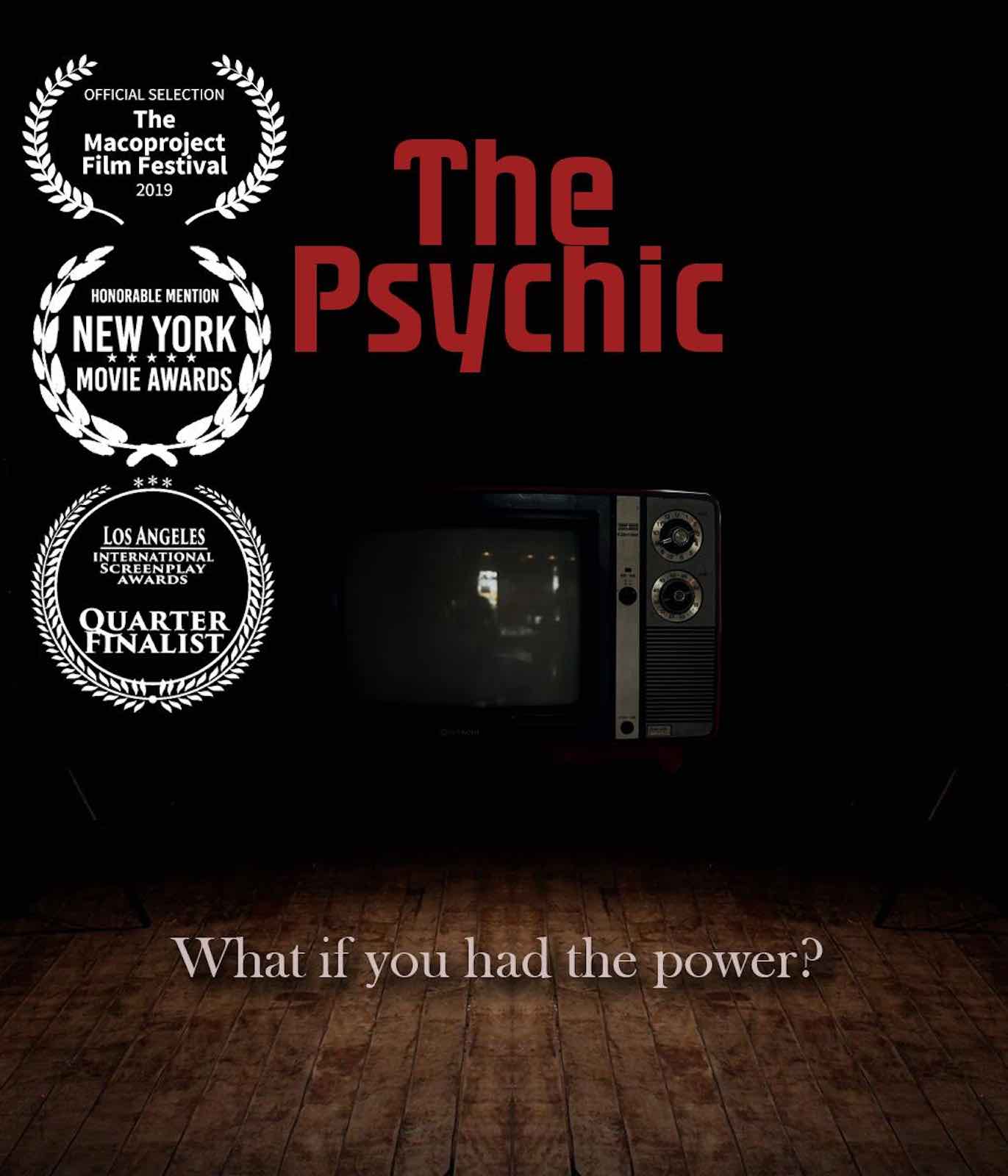 The development deal of your dreams

Sure, a cash prize is great, but getting a development deal for your film? That’s truly the star of the prize wheel. The LA Screenplay Awards will set you up with a one on one consultation with the judging panel, so you can iron out the kinks in your screenplay and make it buyer ready.

Plus, the media publicity you’ll get from winning is just the right key to get your work in the face of the right studio. If the judges aren’t into your script, the studios hearing your name will be. Who knows what doors will open up then?

The three month competition is still open to submission. You have until July 2nd to submit your work on FilmFreeway or on the LA Screenplay Awards website. Get your work in front of the right people, and take your chance to win today!