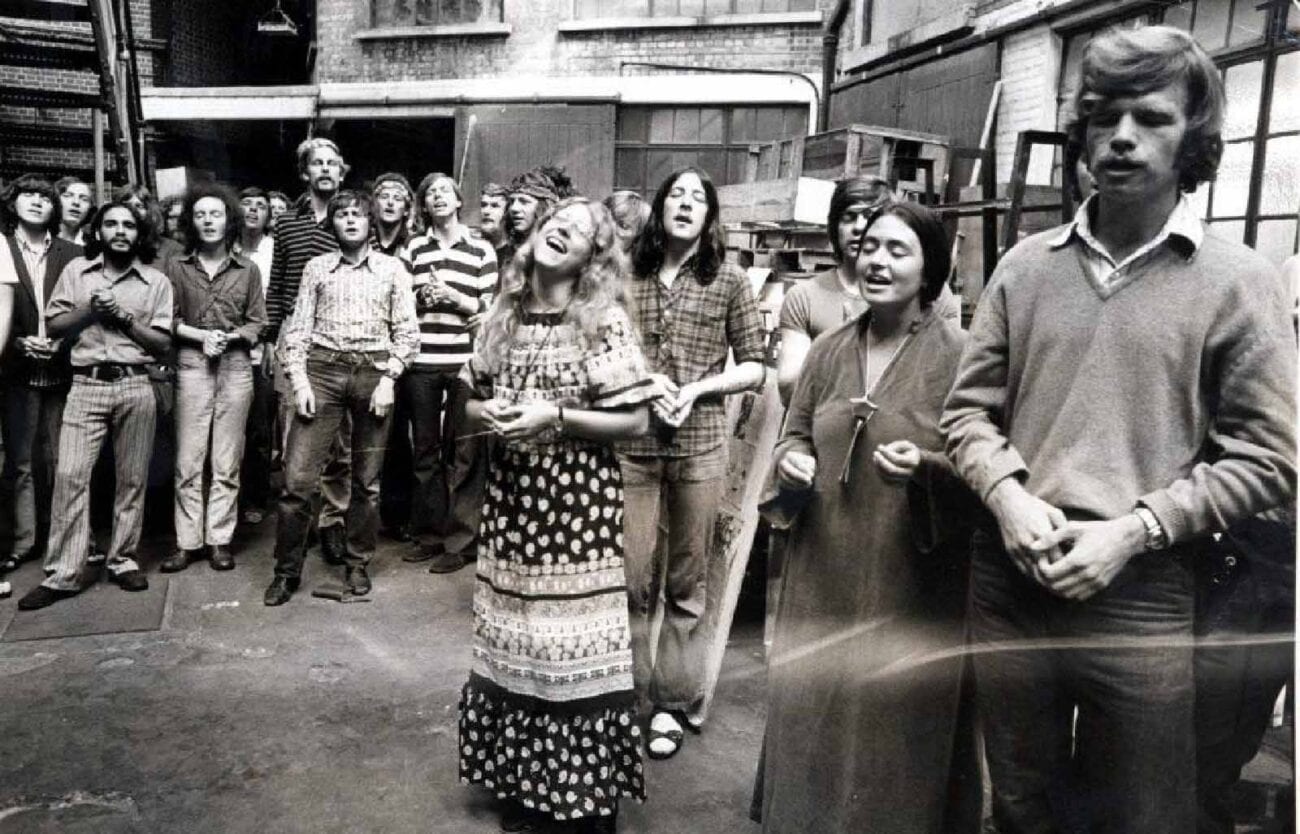 Is The Family International one of the creepiest modern cults?

TFI is the brainchild of former evangelical Protestant minister David Berg. Inspired by his unique interpretation of Christianity, Berg decided to start his own movement. Berg also gave himself various titles over the years, including King, Moses, David, and The Last Endtime Prophet.

Despite what David Berg and his wife Karen Zerby have said over the decades, TFI is no doubt a cult. It hides its dogmatism & abuses behind a message of Christian-based salvation, free love, and spiritual healing. 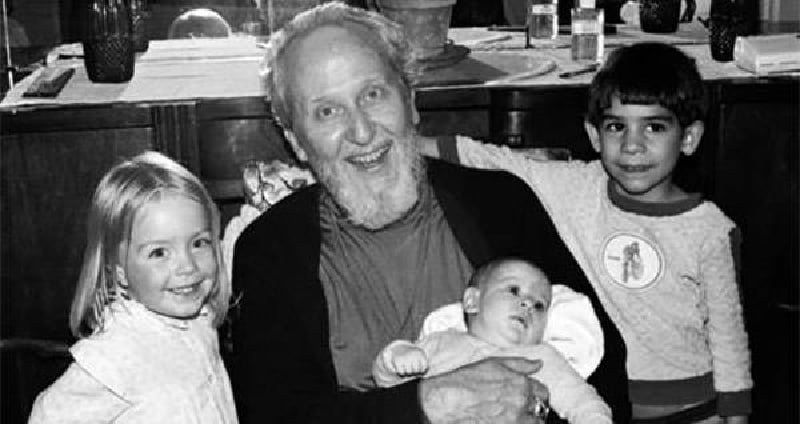 David Berg died in 1994, but as leader of TFI, he communicated with his followers by writing letters of spiritual and pragmatic advice, which he coined “Mo Letters.” Berg wrote more than 3,000 of these letters over his lifetime, waxing poetic about his status as God’s latest prophet in order to maintain his authority.

When the cult was called Children of God, more than 130 communes dedicated to David Berg’s belief system popped up all over the world. Berg rebranded Children of God as The Family of Love in 1976, hoping to capitalize on the hippie movement. During this time, Berg experimented with many forms of proselytizing. 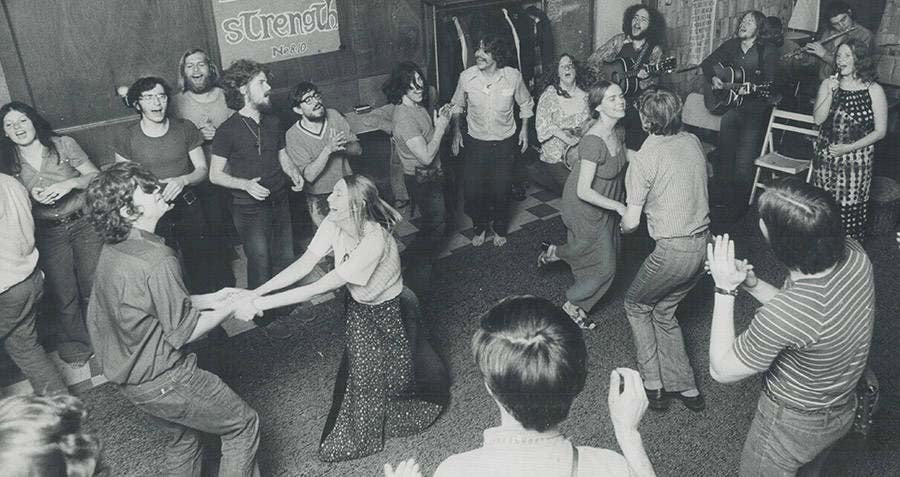 Starting in 1973, David Berg encouraged female members in The Family of Love to spread the message of God’s love by having sex with potential convents. Instead of in the streets, Berg wanted his followers in the sheets.

A lover of clever monikers, David Berg identified this activity as “Flirty Fishing.” The practice became common within the cult. In one letter, the group boasted that “over 100,000 received God’s gift of salvation through Jesus” as a result of Flirty Fishing. Yes, that’s right: followers were told to have sex with 100,000 people in order to spread the “gospel.” 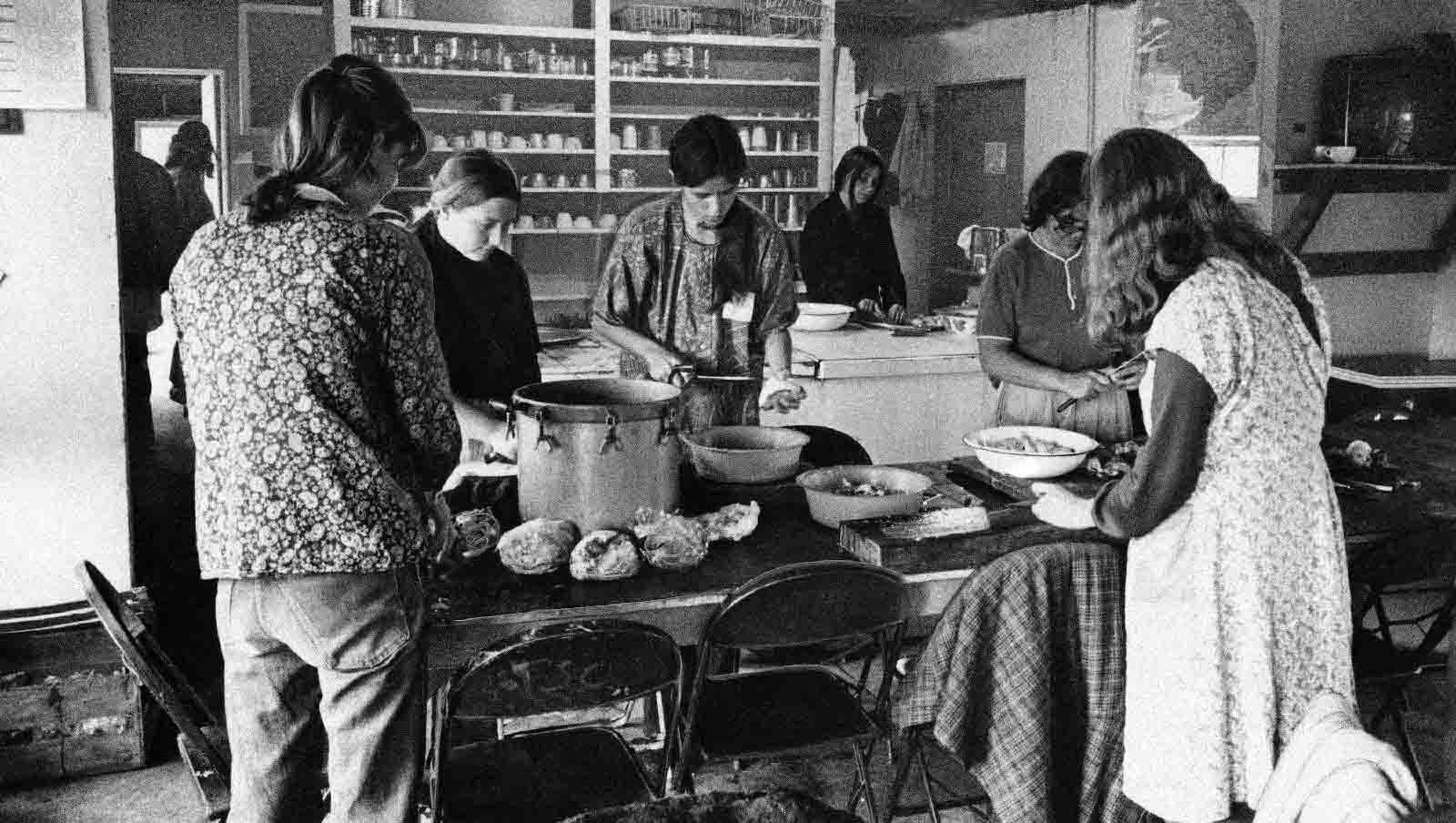 When David Berg died in 1994, his wife Karen Derby took over the organization, by that time called The Family, with her new husband Steve Kelly. Prophetess and King Peter, their preferred titles, took Berg’s philosophy to the next level.

To this day, TFI followers are advised to develop sexual relationships with Jesus. Instead of viewing their relationship with their messiah as a chaste & holy one, members are incentivized to enjoy the sensual aspects of their special communion.

Followers are guided through personalized sexual fantasies with Jesus. Since Prophetess and King Peter frown upon homosexuality, male members are told to pretend they are women in these scenarios. 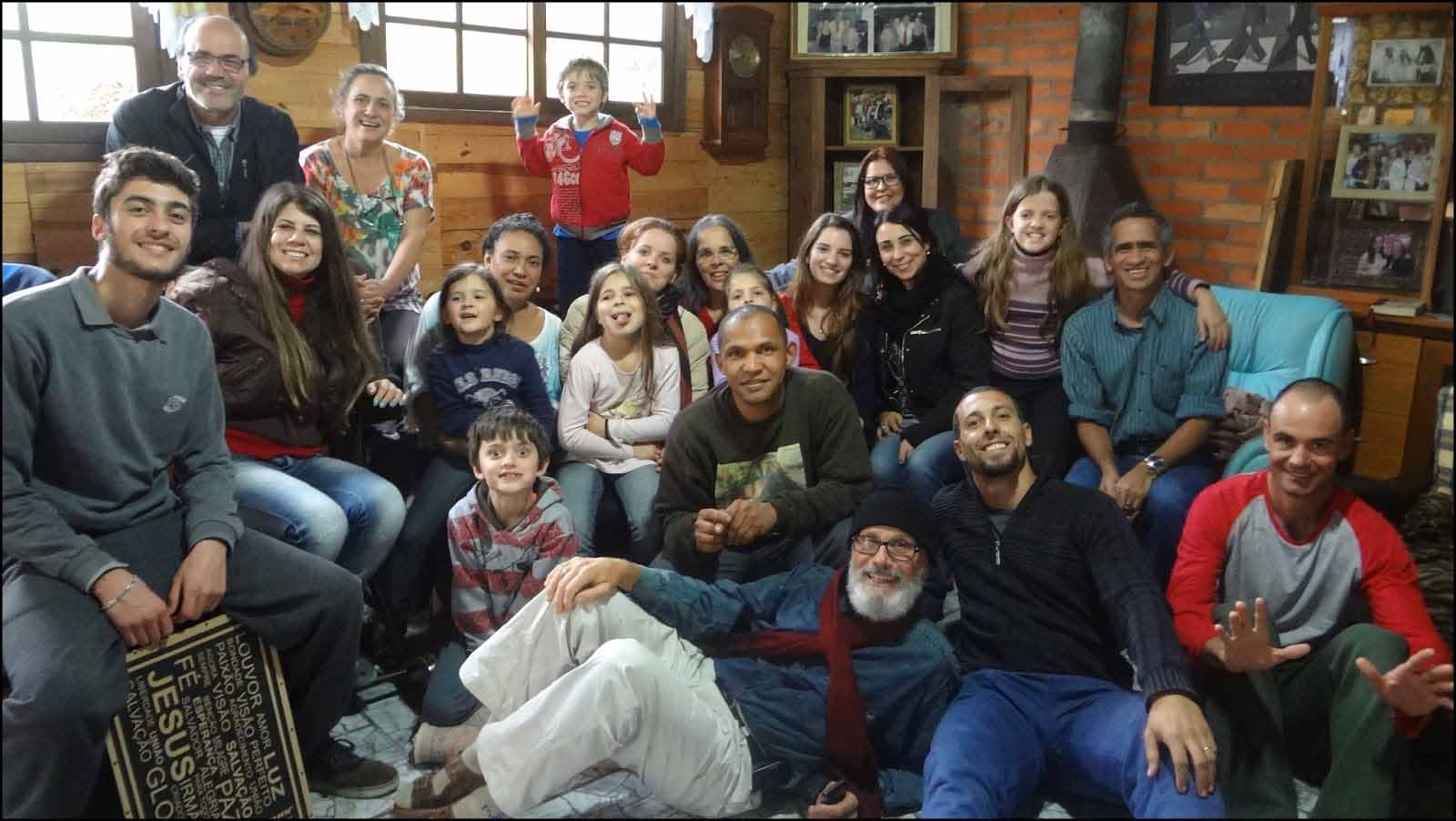 Since the beginning, both members and those born into TFI have come out of the woodwork, to tell the truth about the cult. Cases of child sexual abuse are plentiful, as well as allegations of financial fraud.

In addition to the Phoenix family – including Joaquin, River, and Summer – actor Rose McGowan was also born into TFI. They have all spoken out against the cult in public. Before he died of a drug overdose in 1993, River Phoenix accused TFI of “ruining people’s lives.”

Thanks to the Internet, TFI’s reach remains huge. Its website brags about member networks in over 80 countries. Karen Zerby & Steve Kelly still run TFI, framing it as an international Christian community. Those who endured assault, bullying, and coercion under the guise of the Christian community look at it much differently. 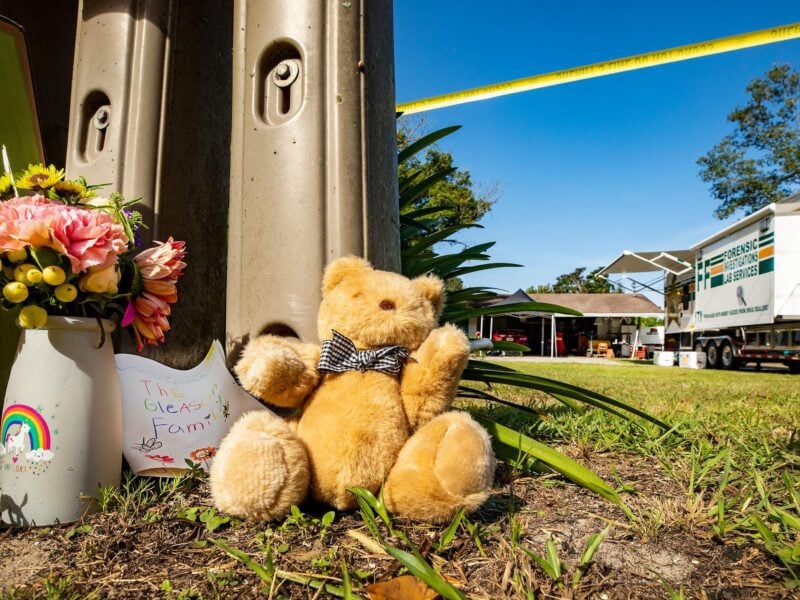 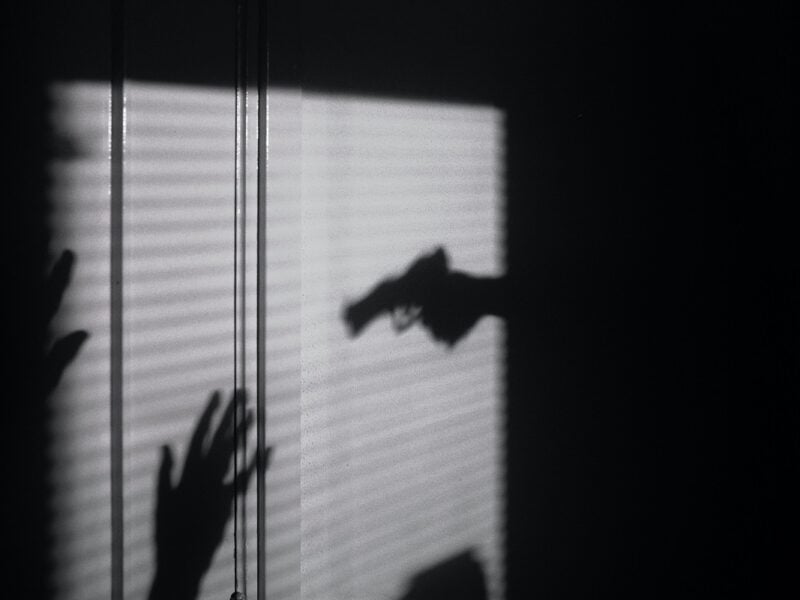