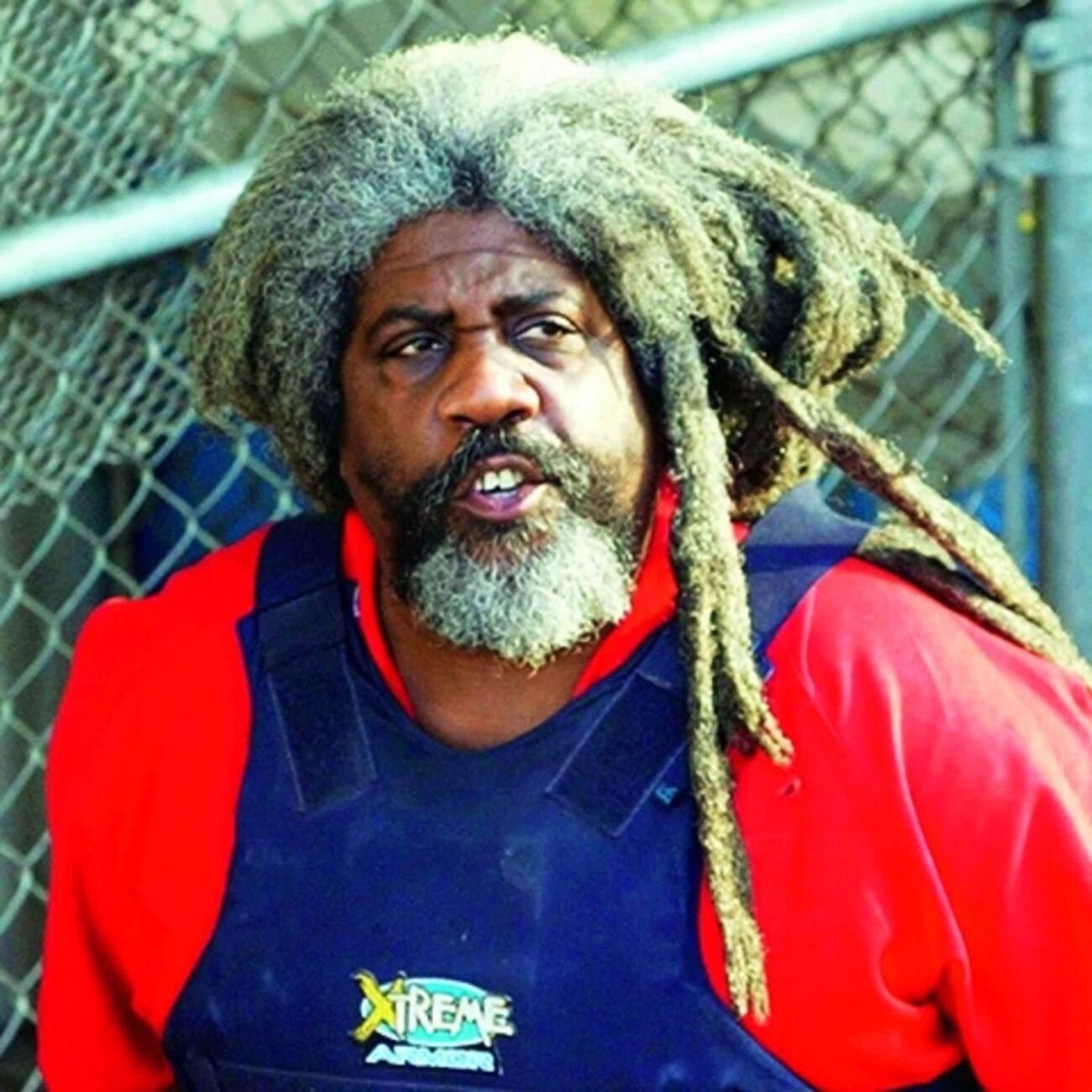 Surviving the vampire cult: What became of Marcus Wesson’s family?

Marcus Wesson was convicted for nine murders and fourteen counts of rape. The man is currently awaiting the death penalty in prison for his crimes as the leader of an incestual cult founded on the beliefs of vampires and Wesson being a god.

But what happened to the members of the cult? All of them were family to Wesson– whether they were nieces and nephews or his children.

When Wesson was first arrested, as may be expected, a number of the indoctrinated rose to defend Wesson. One boy, Serafino, met with a reporter days after the arrest and could only attempt to clear his father’s name while he spoke to her. 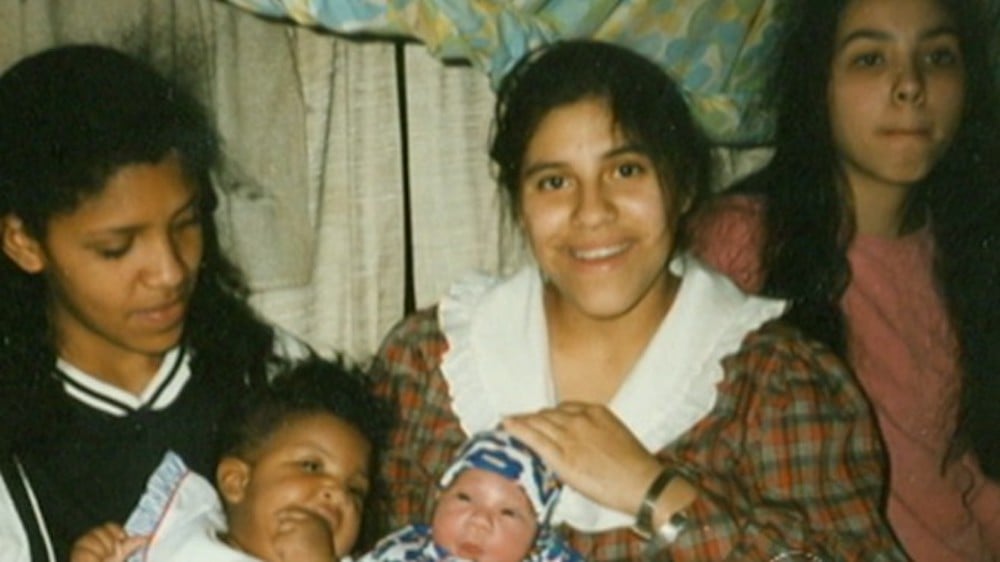 It wasn’t until years of deprogramming and separation from the man who had brainwashed and held his family captive, that anyone could understand the horrors they lived through.

Years before, when the arrest had first happened, the boys had said Wesson was a great dad that would never hurt his kids.

Three sons were finally able to say that their father was psychotic, narcissistic, and deluded. Also reporting that Wesson had said “If you’ve seen God, you’ve seen me”, and that, “That’s just the way it was”. 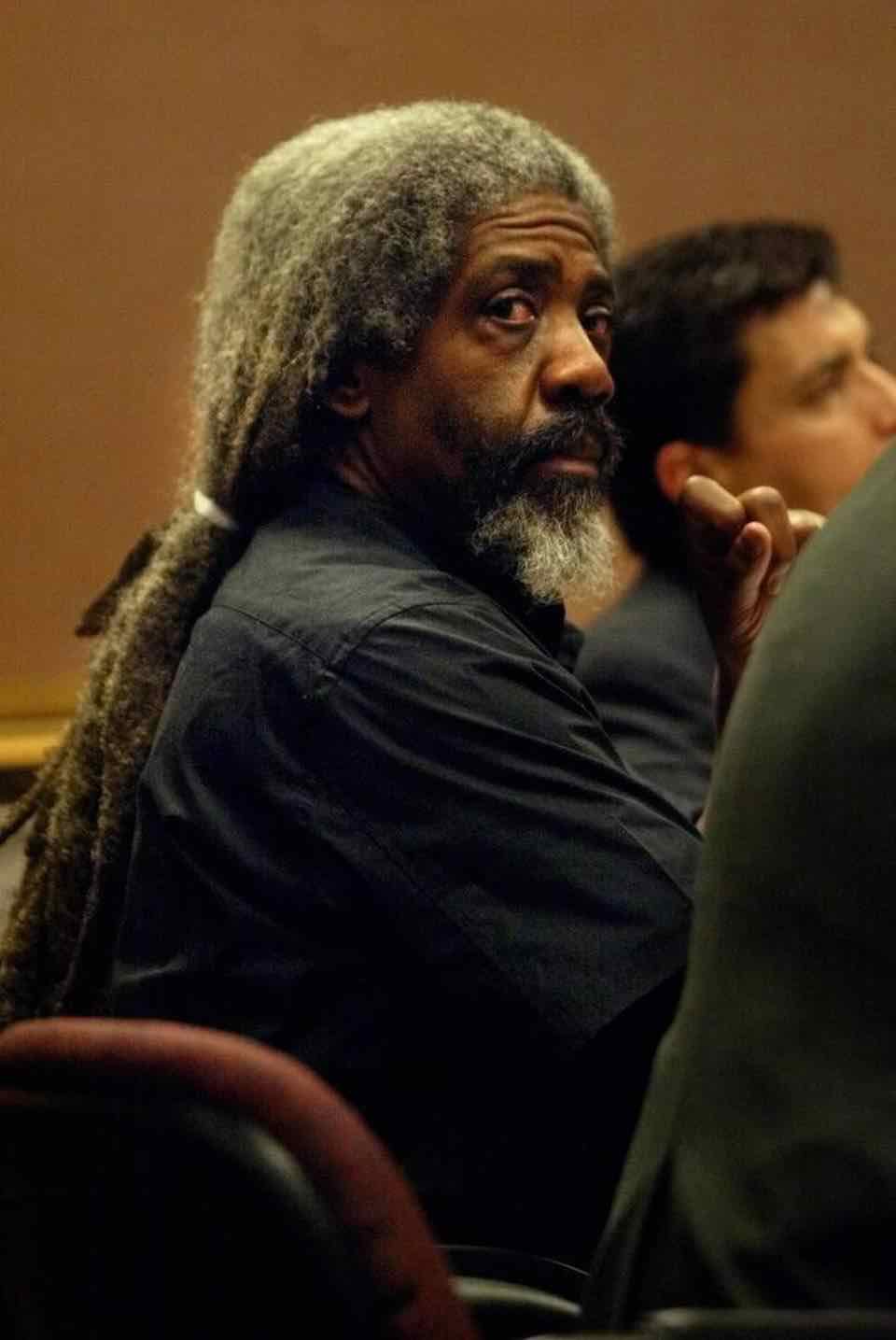 Serafino also admitted that punishments could last for up to thirty days. The way this worked was sixty-three hits a day. Twenty-one in the morning, afternoon, and evening– for days on end.

As disturbing as all of this was, the children didn’t know any better. With most of the kids being born into the cult and not having access to the outside world, they had no clue that their lives should never have looked as they did.

Kiani, one of the girls in the cult admitted that when Wesson started his “loving” at age eight she thought it was okay. Gypsy on the other hand, said that when it happened to her she felt it was wrong. 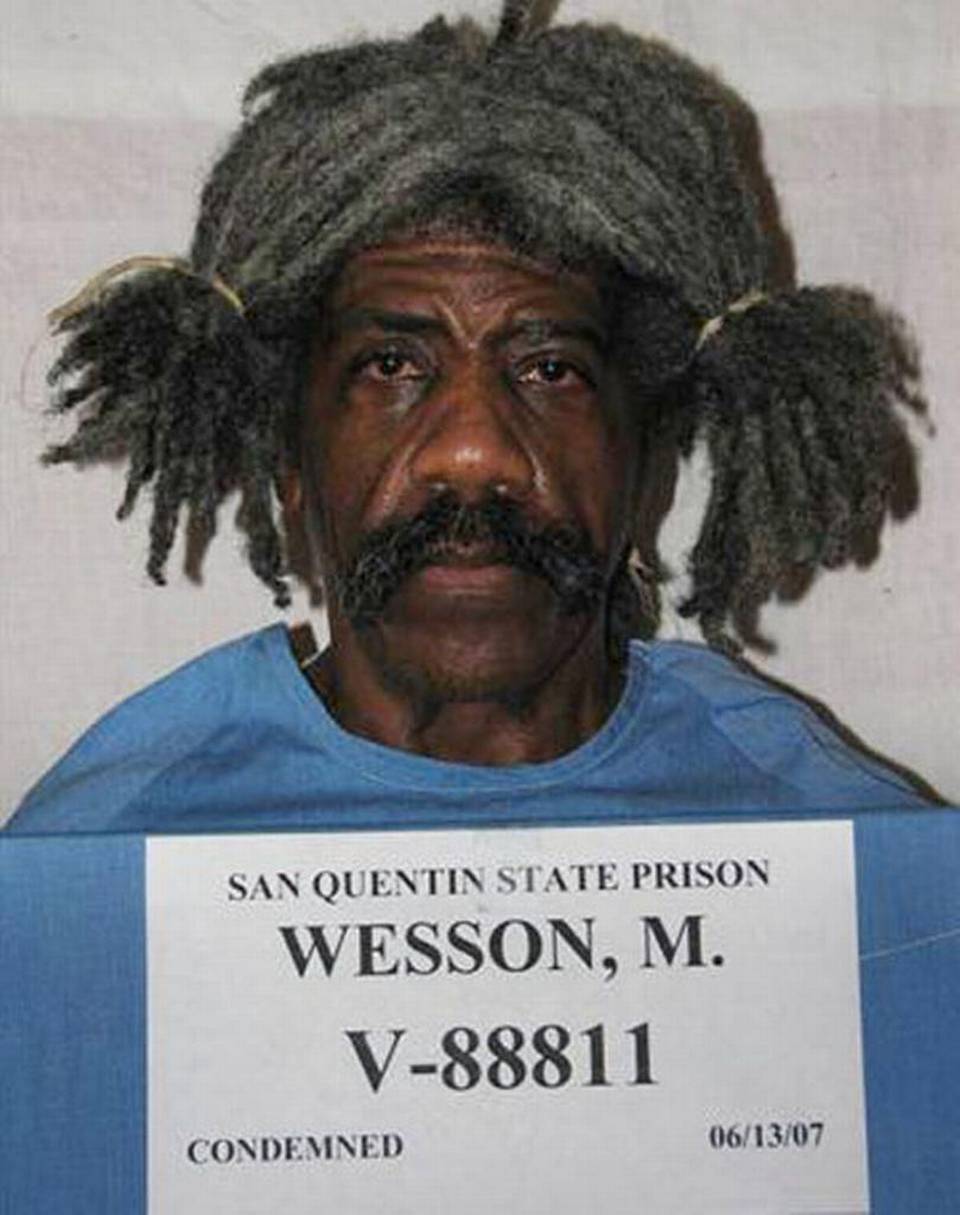 Elizabeth, Wesson’s wife, who he met when she was eight years old herself, said she had enjoyed the attention Wesson gave her. She believed the things he told her, including that she was meant for him and that he owned her. She gave birth to eleven children with Wesson from ages fourteen to twenty-six.

Psychiatrist Edward Hallowell described the cult as being run on fear as a tool for manipulation. It was so effective that it forced the kids to act against their own self-interest.

Wesson’s control was so totally over the family that even when some were allowed to leave the house to get jobs, nobody said anything– not to the police or even to anyone they worked with. 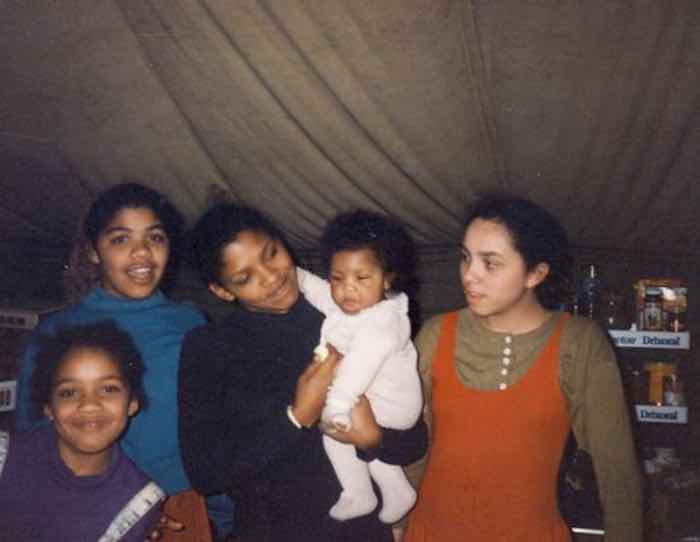 The same reporter (Alysia Sofios) who interviewed Serafino decided she couldn’t just sit by and watch. Despite knowing she was breaking a large rule of journalism (never become part of the story) she invited three of the women to live with her. Elizabeth, Gypsy, and Kiani had never been to school and had no money, Alysia knew this.

The four women lived in an apartment together.

Since the arrest, Gypsy has gone on to have a daughter with a different man, and named the girl Alysia in honor of the woman that took her in. Kiani also has a daughter of her own. 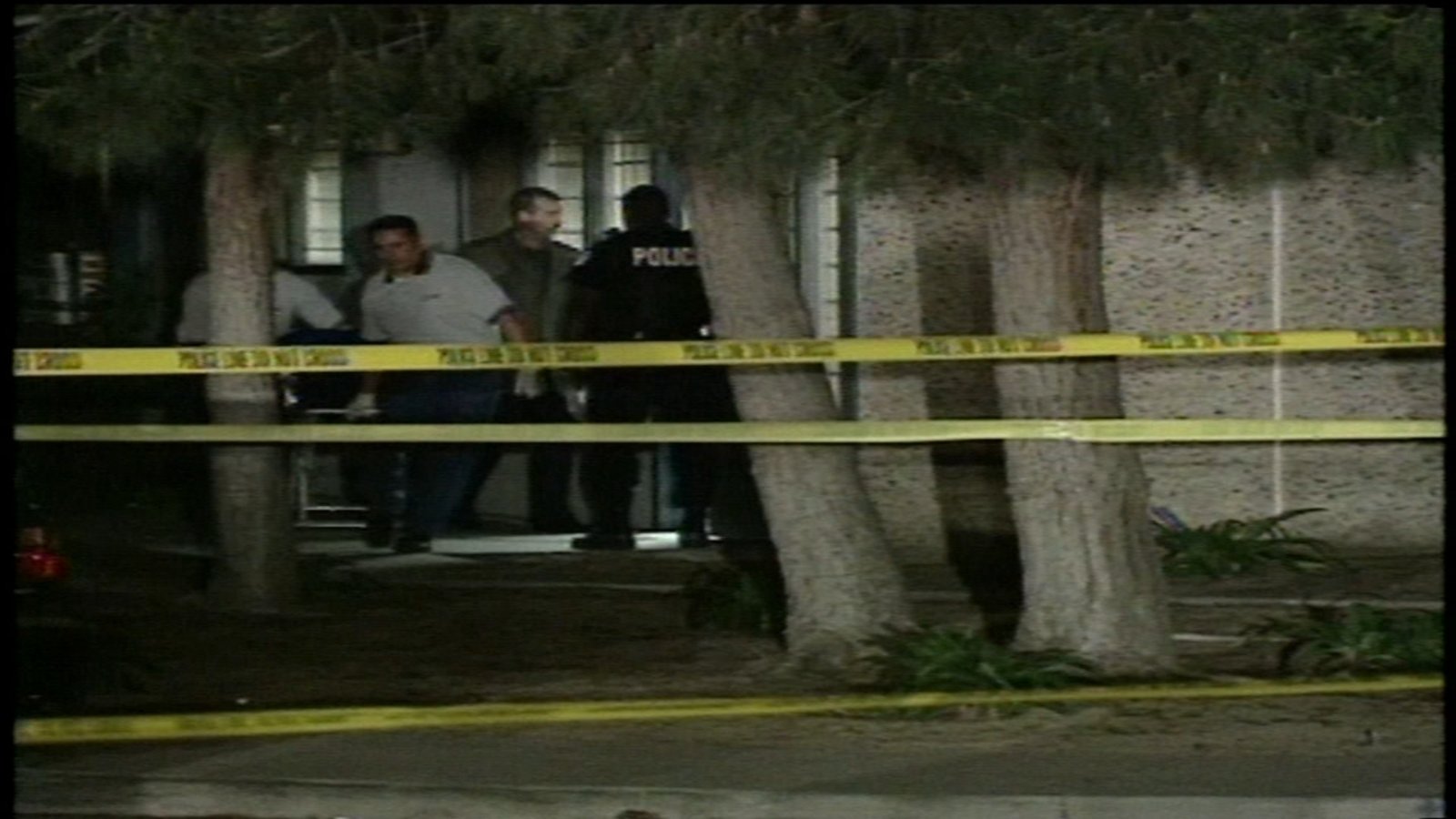 Serafino is now married with three children, and as of 2010, it was reported that he intended to become a police officer.

Alysia Sofios is still close with members of the family and released a book about the situation called Where Hope Begins. While the pain of what they experienced under Wesson’s control can never be erased, the family is doing their best to move on.