‘The Eternals’: When will the long-awaited Marvel movie be released?

Marvel has, as a whole, been continuing to facilitate excellence despite the pandemic. Though theaters were closed, Marvel is still able to wow us with Disney+ shows like WandaVision and The Falcon and The Winter Soldier, with other highly anticipated shows, such as Loki, What If?. . . and Hawkeye only right around the corner.

But the road to success did have some speed bumps along the way. Many of Marvel’s films that had fans already waiting to pack the theaters, such as Black Widow, were met with delay after delay as the quarantine went on (and on, and on, and on. . .).

Luckily, one movie has finally broken the chain of delays: Marvel’s The Eternals. The long awaited film has finally kept a steady release date, but what can fans expect now that it has? Grab your capes because we’re diving into what we know about The Eternals. 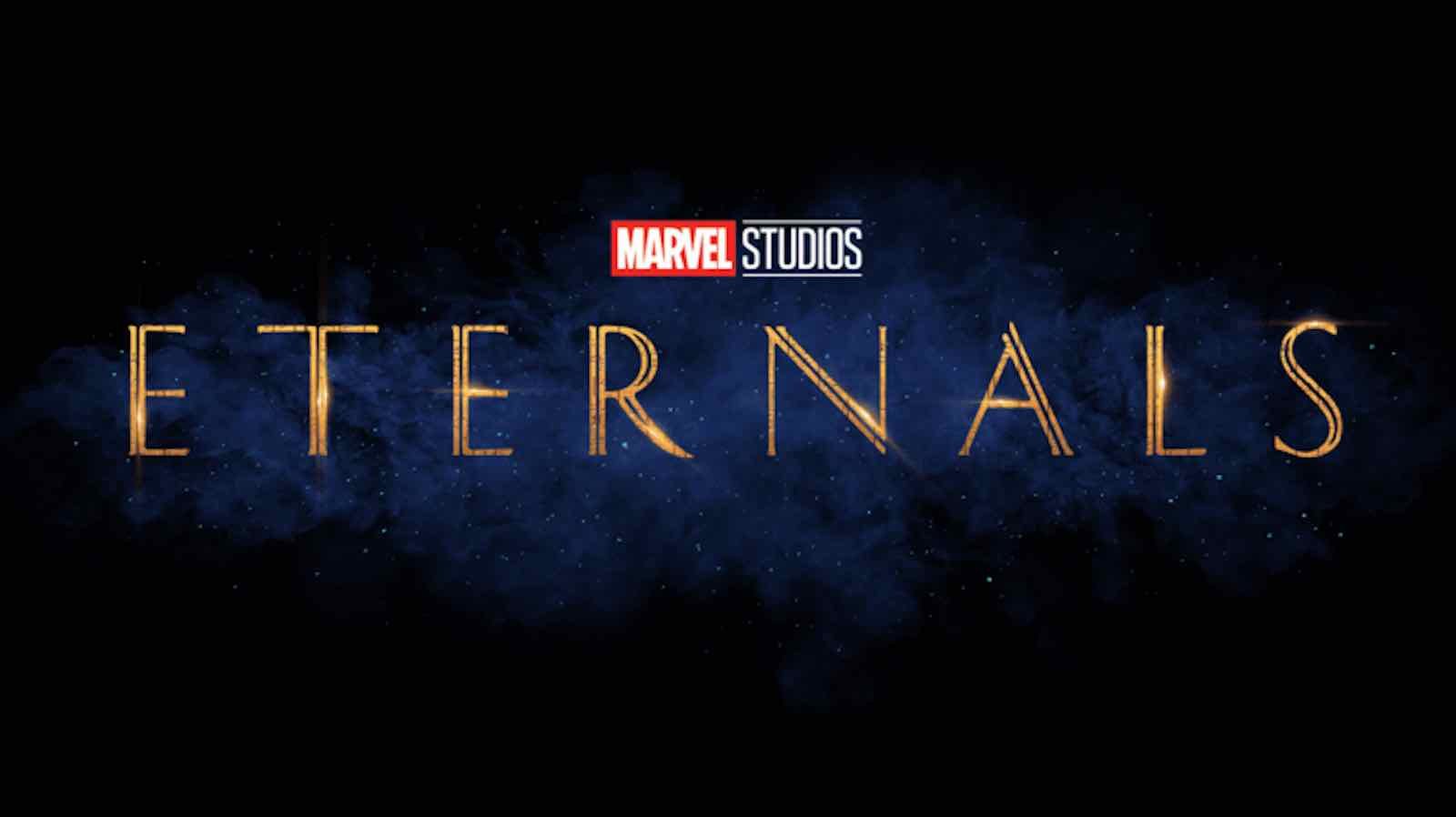 When is it coming out?

The Eternals movie has, like many other Marvel films, been backed with delays due to the pandemic damaging production schedules.

The original release date for the film was in November 2020, after Black Widow which would have released in May, possibly to assist in expanding the Marvel Universe and easily introducing new characters with a lot of time to develop. However, as the pandemic went on, the movie was pushed to February 2021, which originally belonged to the film Shang-Chi and the Legend of the Ten Rings, another constantly delayed yet still anticipated film for Phase 4.

After Black Widow was delayed again, this time to April 2021, The Eternals was bumped to November 5th, 2021 to accommodate the shift, where the release date has remained. Talk about going full circle, right? 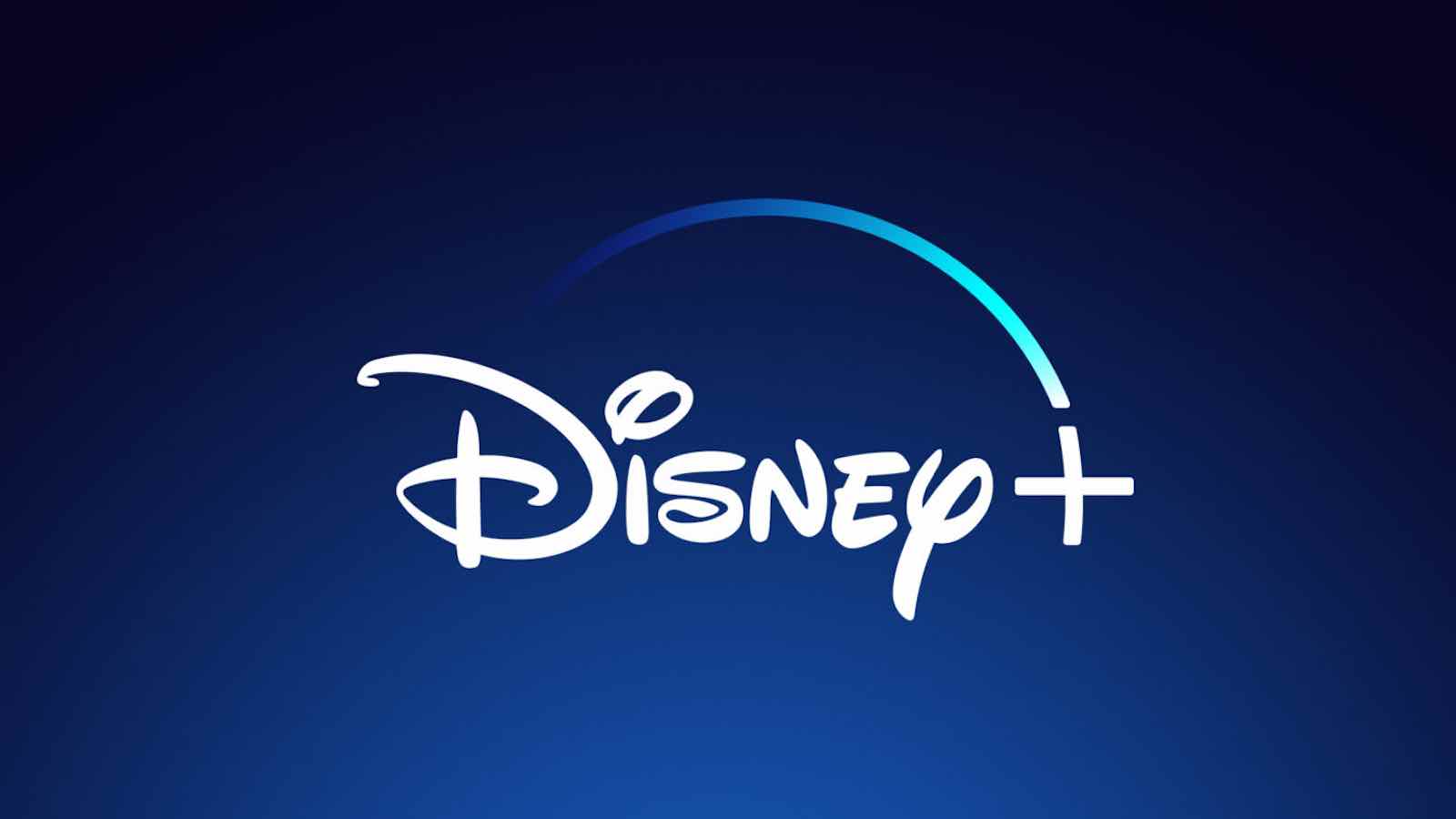 Many online have wondered why Marvel just didn’t release some of their films on Disney+ rather than constantly delaying them. After all, their shows on the platform are getting a lot of attention, so their films should be just as successful.

The at-home premiere idea has turned out to be not as lucrative as you would expect. Mulan, which went from a theatrical release to an at-home one, brought in disappointing numbers, with only 70 million dollars to match its 200 million dollar budget. While much of that dismal figure is due to controversies surrounding the film, at the end of the day, the at-home launch was undeniably a bust.

You can see why, then, The Eternals movie and other films were delayed rather than shifting to an at-home release. Marvel knows how dedicated their fans are and wants to make sure they can keep the coherency of their larger storylines as intact as possible. Also, there’s just no replacing the feel of watching a big budget film on the big screen.

So ready to see this action sequence. pic.twitter.com/8Kq50nQ6pK

What can we expect from the film?

As of right now, no trailer for The Eternals movie is out, nor has there been an announcement for one despite fans’ excitement. But, as of two days ago, Twitter exploded with the discovery of a few on-set photos from the production, which look incredible to say the least with well done costumes & hair (less the hair though, since it is clearly quite windy where they are).

With a cast including many big stars like Angelina Jolie, Richard Madden, and Don Lee, the film promises to have some great moments that are both emotional and action-packed.

Let’s just hope the given release date sticks (like this pandemic seems to be sticking around).

Are you looking forward to The Eternals movie? Drop us your thoughts in the comments to keep the excitement moving at hyperspeed.