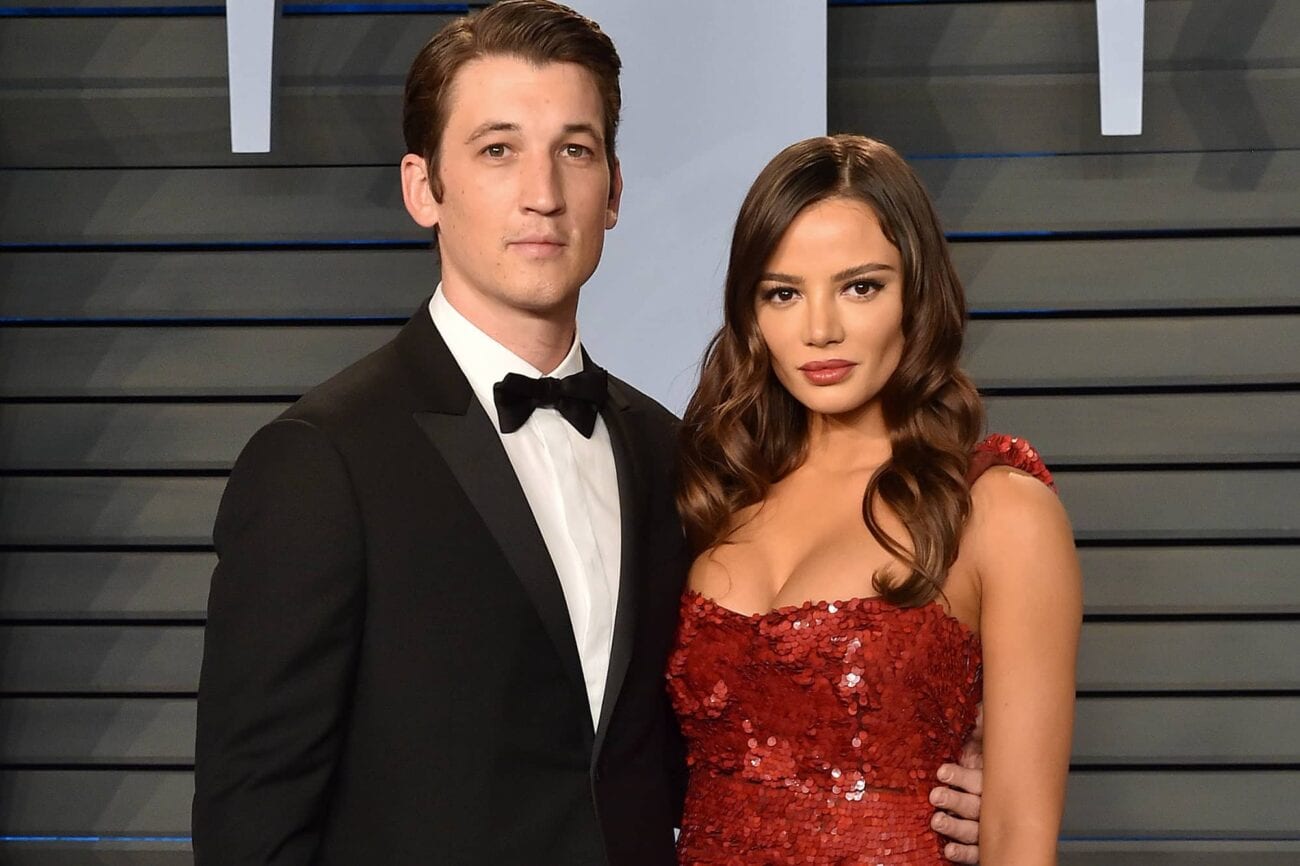 They say it’s not a real trip to Hawaii until someone gets punched in the face. If that’s the case, Miles Teller and his wife just unlocked a very special achievement last week, when the actor was attacked in a Hawaiian bathroom. The couple were in the Maui restaurant Monkeypod Kitchen as part of their vacation.

Before the bathroom fisticuffs, it seems Miles Teller and his wife Keleigh Sperry were having a grand ol’ time in Hawaii with newly-engaged couple Shailene Woodley & Aaron Rodgers. You may not be aware of this, but Teller & Woodley have been best buds ever since they first worked together in The Spectacular Now. In fact, Woodley has gone as far as comparing their friendship to that of George Clooney & Julia Roberts.

If only we were here to write about what a cool tropical Divergent reunion this vacation was. Unfortunately, violence had to take over the trip during a bathroom break. According to a tweet from Miles Teller, he was “jumped by two guys in a bathroom”, and he’d “never met them before in my life”. The tweet was a response to a fellow Twitter user who was making light of Teller’s assault.

It’s likely that the guy trying to be funny about Miles Teller’s misadventures had learned about them courtesy of TMZ, which had published a slightly different version of the story earlier that day. 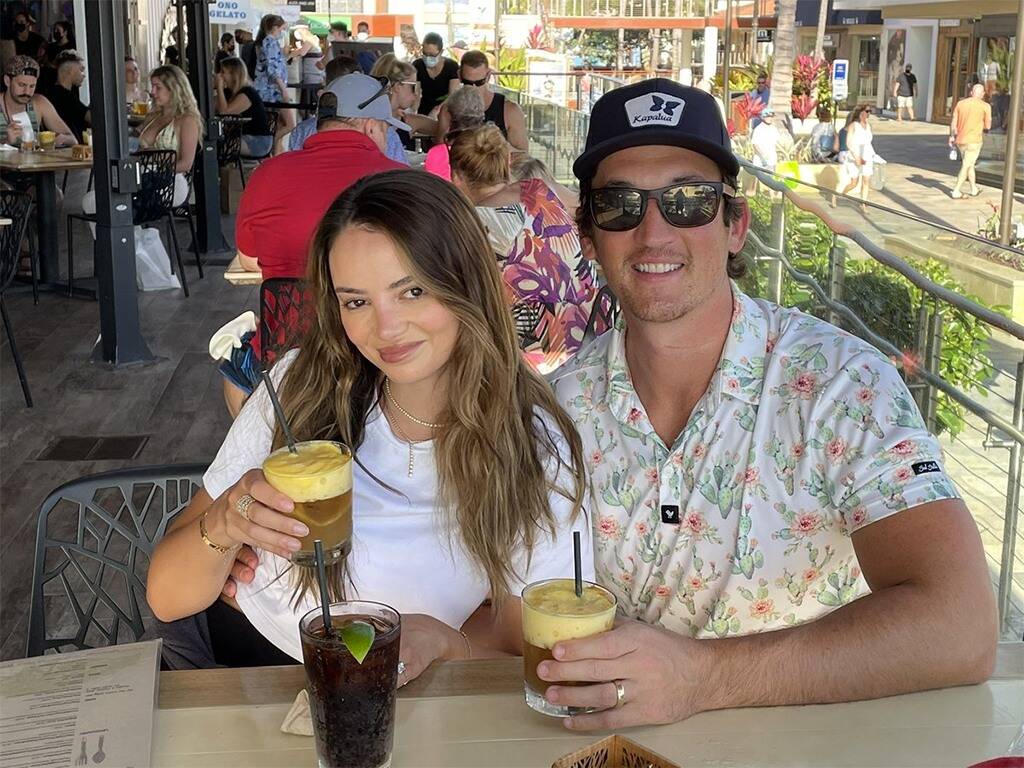 Now, TMZ claims the guy who punched Miles Teller is someone who was owed money by the actor and his wife. The TMZ report also includes some colorful details about the whole confrontation, attributing them to eyewitnesses. According to TMZ, post-punch, Teller and his attacker got into it outside the bathroom, with the actor screaming he was going to press charges.

More importantly, TMZ reports the man who punched Miles Teller was accusing him of owing him $60,000 for services he performed for the actor and his wife back during their 2019 wedding. A wedding that took place in Maui. Oh, Miles. You never go back to the scene of the alleged crime! Apparently, eyewitnesses claim the punch-slinger was a disgruntled wedding planner.

Whether Miles Teller made good on his threats of pressing charges or not, the police ended up showing up at Monkeypod Kitchen. Us Weekly reported a statement from a Maui Police Department spokesperson: “I can confirm on Wednesday, May 26, 2021, at about 7:30 pm, police responded to a report of an assault that occurred at a West Maui restaurant involving a male victim and one responsible party.” 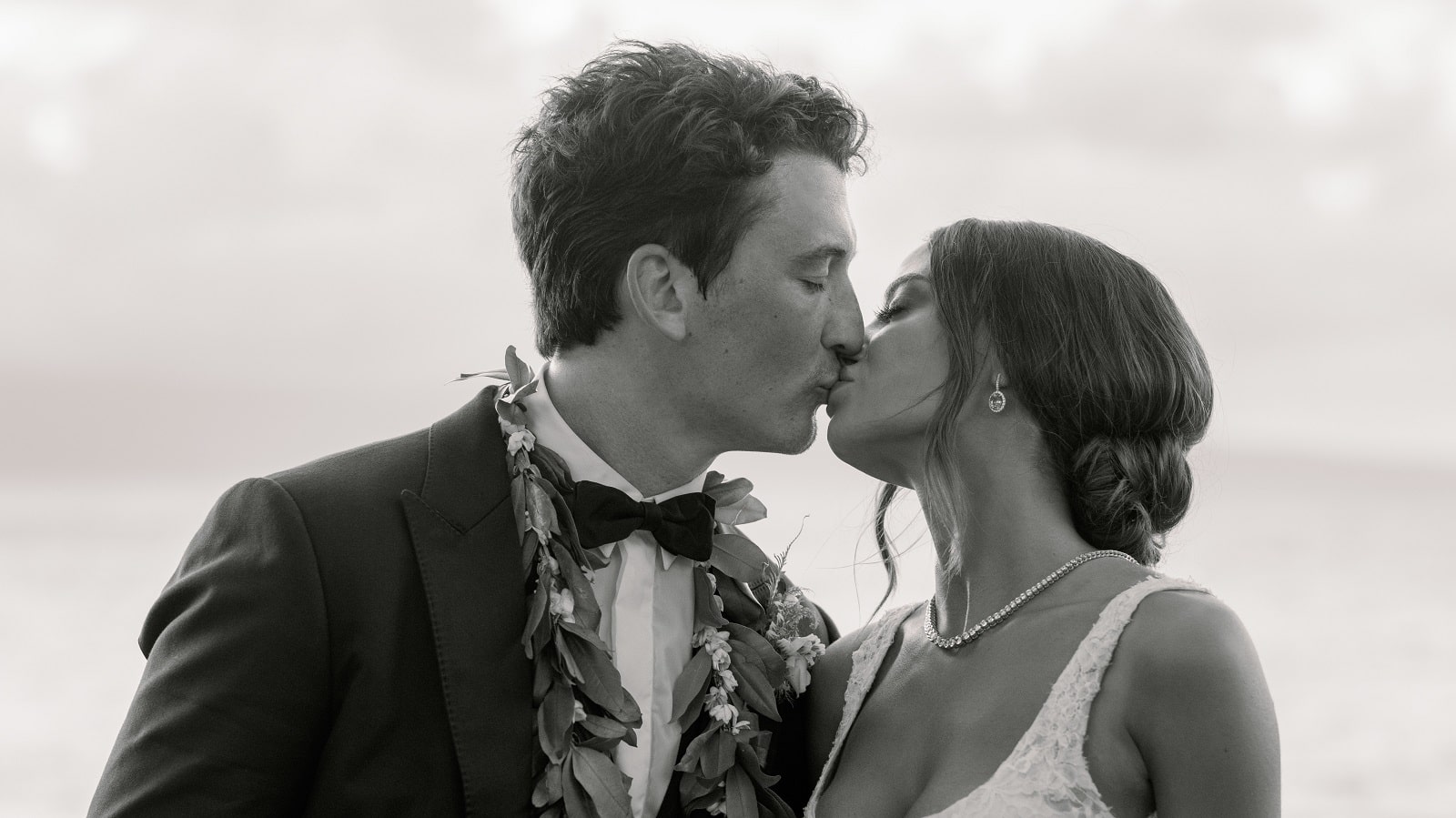 While Miles Teller hasn’t said any more about the incident on his Twitter account, Keleigh Sperry took to Instagram to fight back against the TMZ piece. The actor’s wife posted an Insta Story backing up her husband: “Miles was jumped by 2 men we have never met after they trapped him in a bathroom. It seems these same men have done this to many people and we appreciate your support Maui.”

After clarifying that the incident is now part of a criminal investigation, Sperry then went on to address the report that Miles Teller had been punched in the face over money, calling it “completely false”. Shailene Woodley then showed support for her buddies by sharing the story on her own Instagram.

The one thing that everyone seems to agree on is that Miles Teller can take a punch. Will the police investigation determine that he can’t pay his bills though? We’ll have to wait & see on that front.

Do you think Miles Teller and his wife stiffed that wedding planner? Or is Monkeypod Kitchen a dangerous place where random people attack you in the bathroom? Let us know your thoughts in the comments!