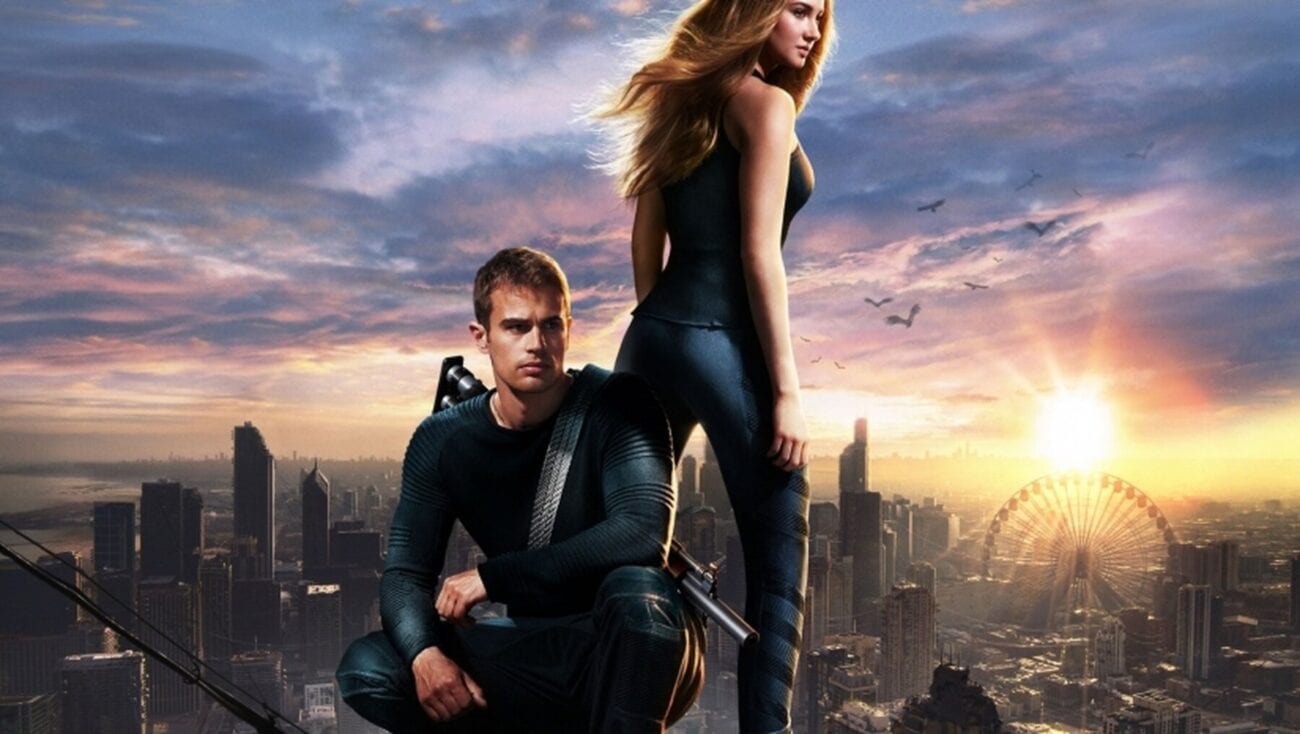 Does ‘Divergent’ have the hottest cast ever? Theo James fans think so

It’s true – many who are lamenting the season 1 end of PBS’s wonderful period drama Sanditon are searching for more of Sanditon’s hunky romantic lead Sidney Parker, portrayed by dreamy actor Theo James. Following Theo James’s career around like a salivating puppy-dog, we stumble upon the blockbuster film & franchise Divergent.

We already knew that Theo James would be sizzlin’ hot in Divergent – isn’t he hot in everything? But once you stumble upon Divergent – it’s impossible not to realize how widespread that hotness is. Tons of some really, really good-looking people are brought together on the cast of Divergent. Like – pretty much everyone you see on screen.

For those who don’t know what Divergent is – here’s the premise of the dystopian action series. Based on the young adult book series, Divergent follows Tris, a girl who decides to switch to a foreign faction and learn how to fight in a looming war. Starring beside the beautiful Shailene Woodley, you’ll fall in love with Theo and his castmates all over again in these action-packed movies. 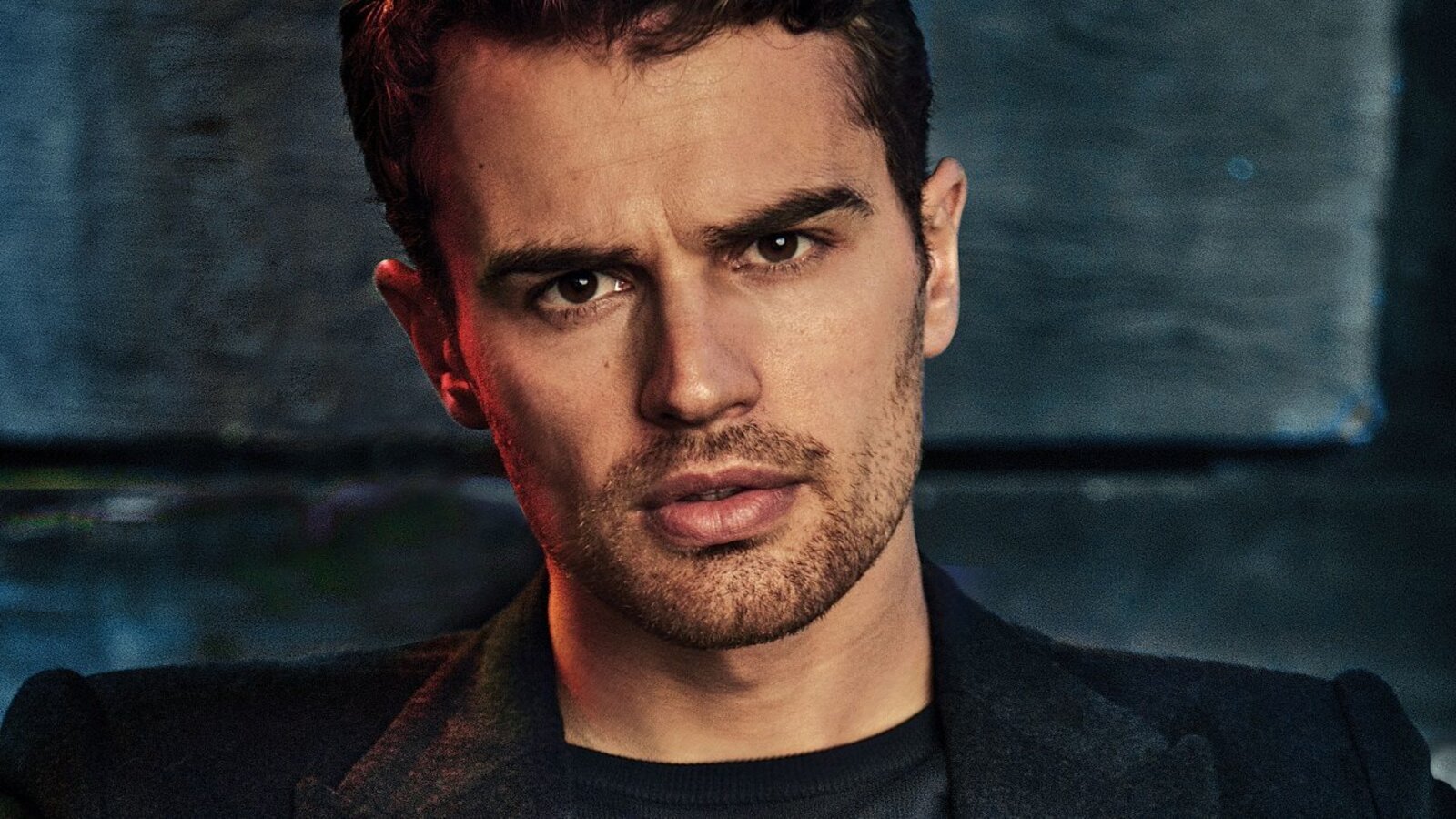 Still haven’t had enough of Theo? We never will. Theo James is one of the main characters in Divergent, Four. Playing the main love interest, Theo is a hardened Dauntless initiates’ instructor named Four who pushes his trainees to the limit. And my-oh-my his brawn & bravery! All we want to do is be Tris so we can kiss him. Spoilers: he takes his shirt off and reveals his back tattoos. It’s excellent. 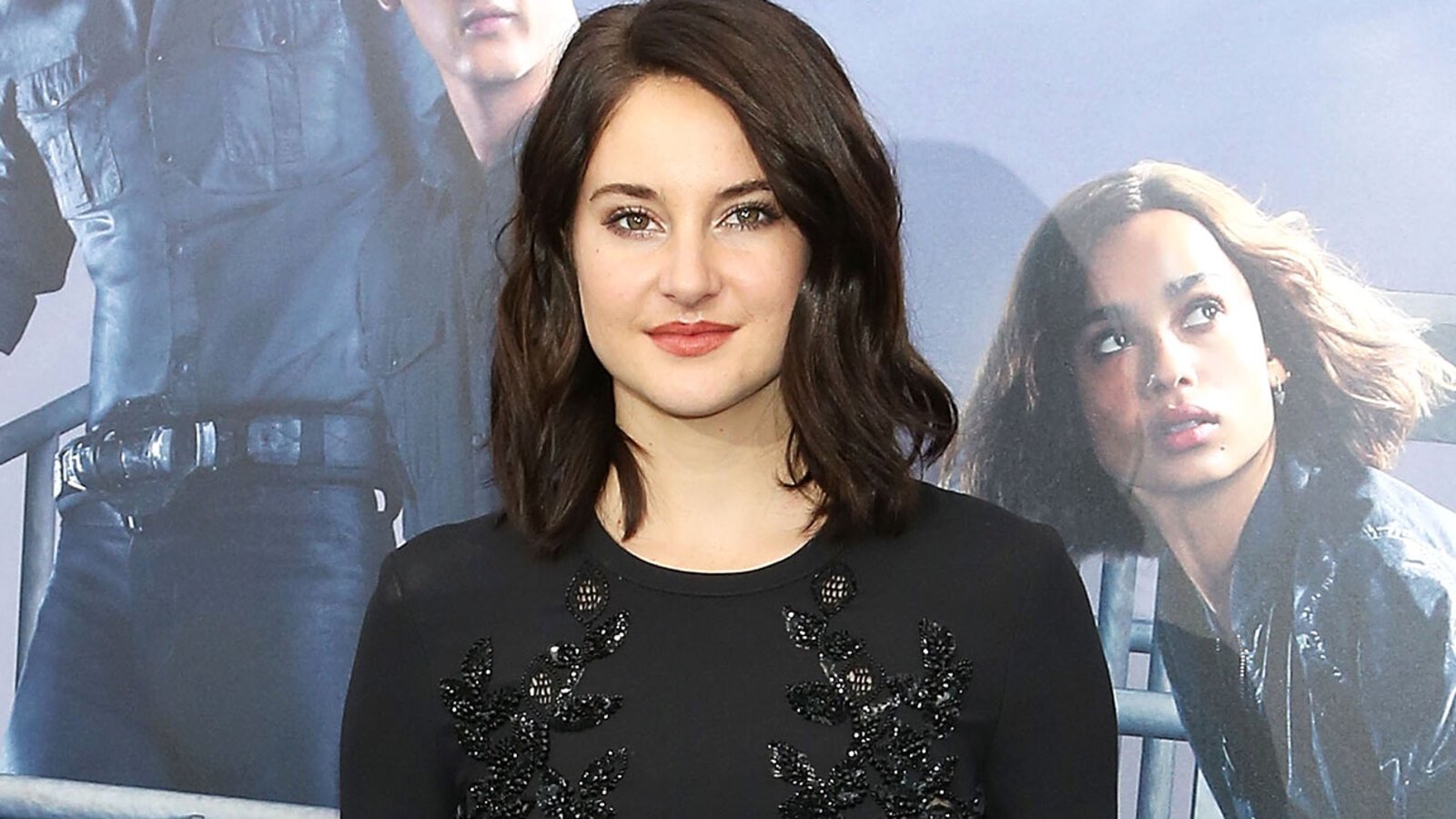 Shailene Woodley stars as the heroine of the series – she’s Tris, the recent Dauntless recruit who totally falls for her harsh instructor, Four. In the movies, we get to see Woodley become very close with James. Full disclosure – we’re not only watching because James is smokin’ – Woodley is gorgeous & alluring as well. Those pretty, brown eyes & cute lips. What a catch. 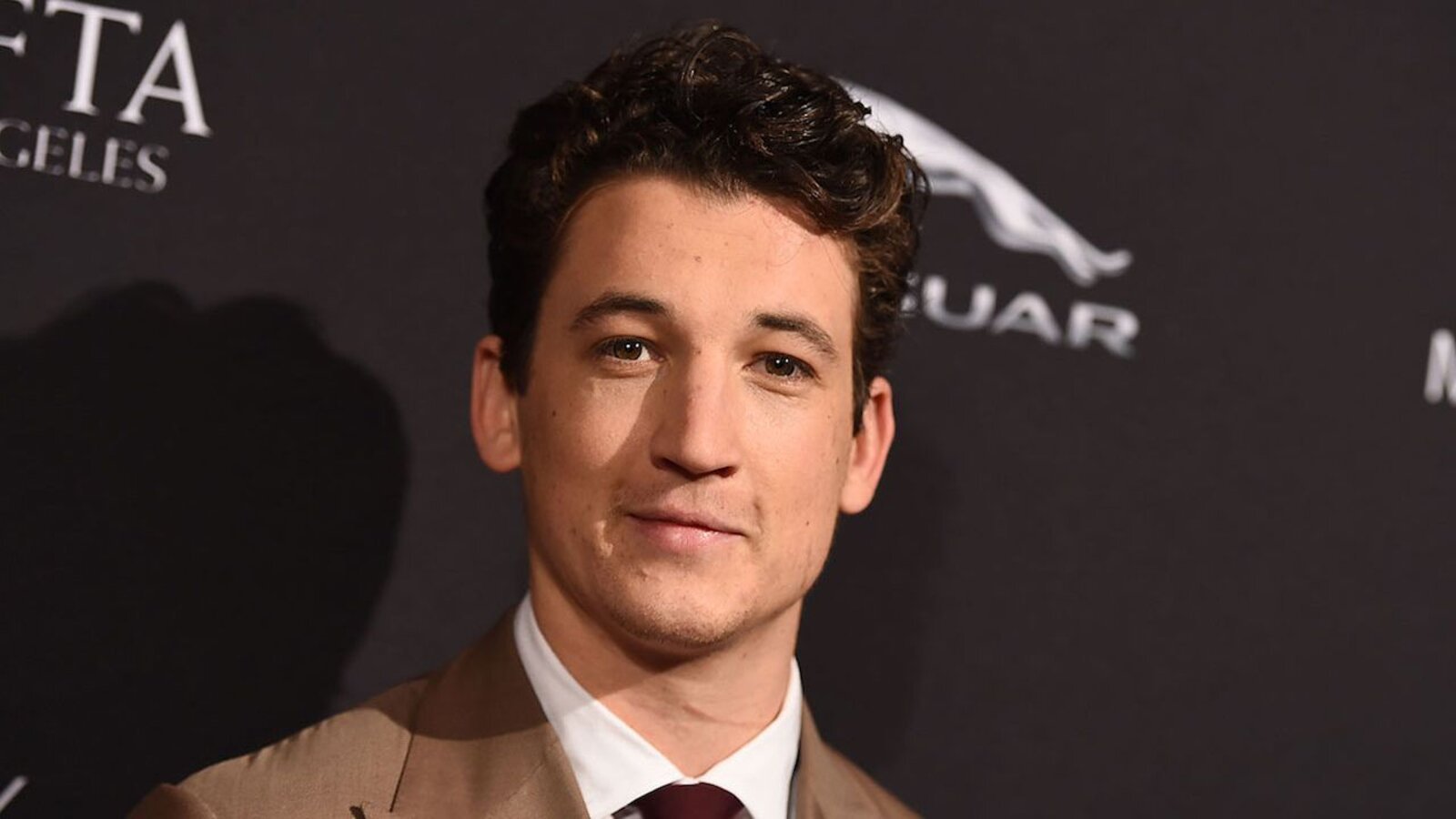 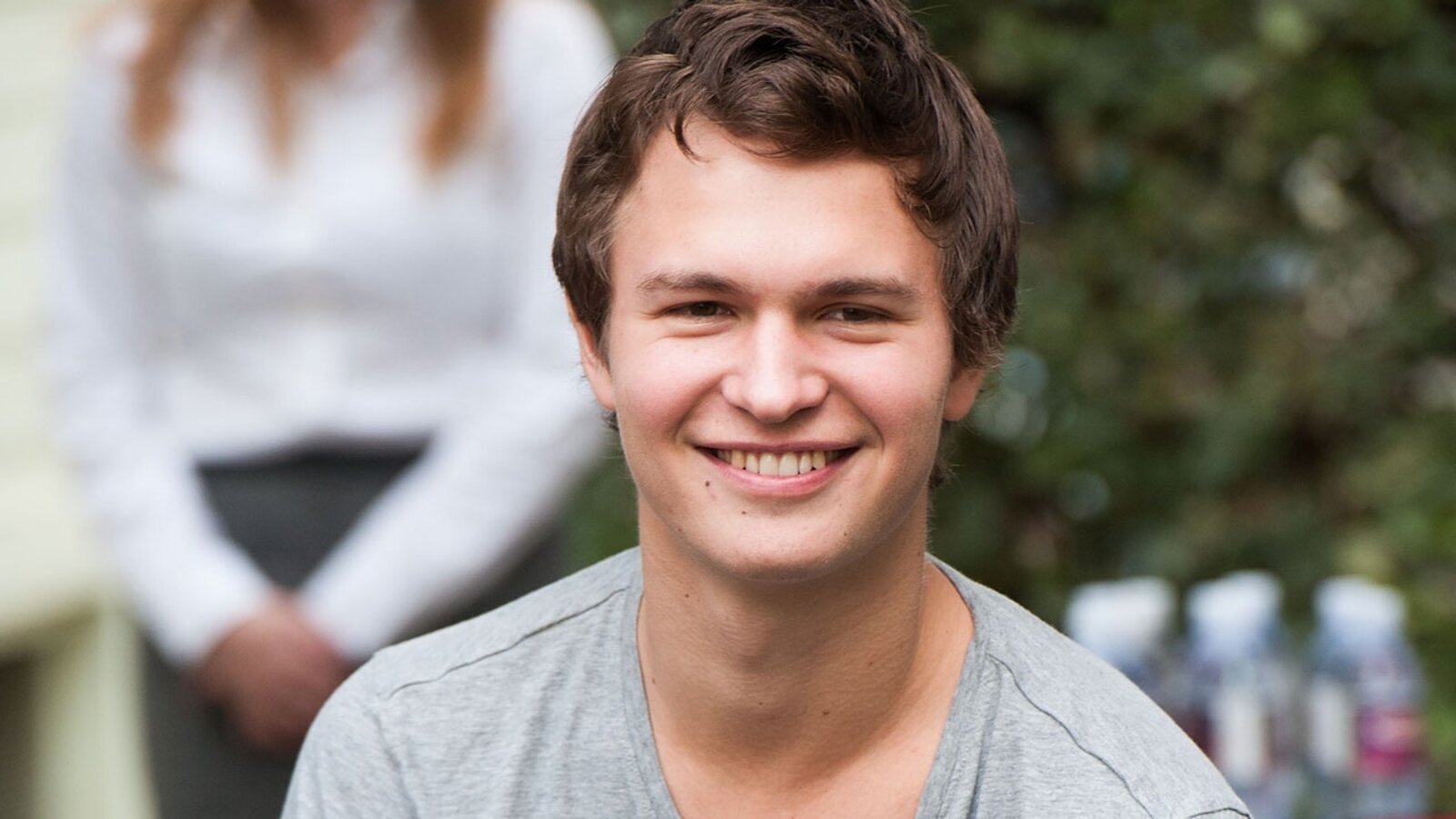 Who else has chemistry with Shailene Woodley? Two-time costar Ansel Elgort is another hottie of Divergent. A total heartthrob as he played beside Woodley in The Fault in Our Stars, Elgort dazzles us on screen as Caleb Prior, Tris’ older brother who chose the Erudite faction. Ansel Elgort is yet another handsome face that woos us while watching Divergent. 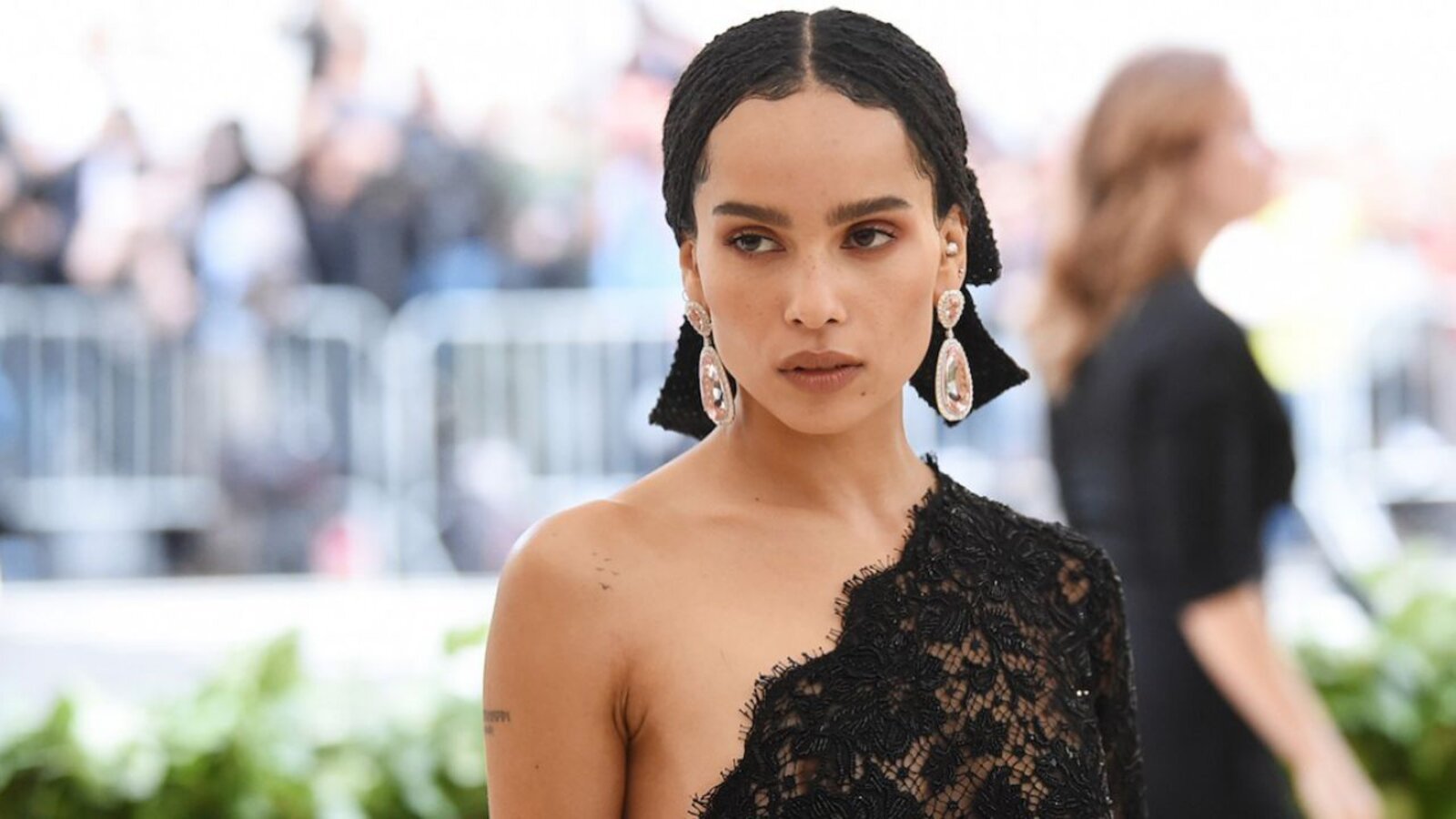 Zoë Kravitz makes her appearance in Divergent as Christina, Tris’ very best friend & ally. As an initiate transfer from Candor, Christina is honest & straightforward. Kravitz does an amazing job portraying her – plus we’re totally obsessed with those adorable freckles on her nose. Outrageously hot bod, beautiful long dark hair – we’re hopelessly in love with you Zoë. 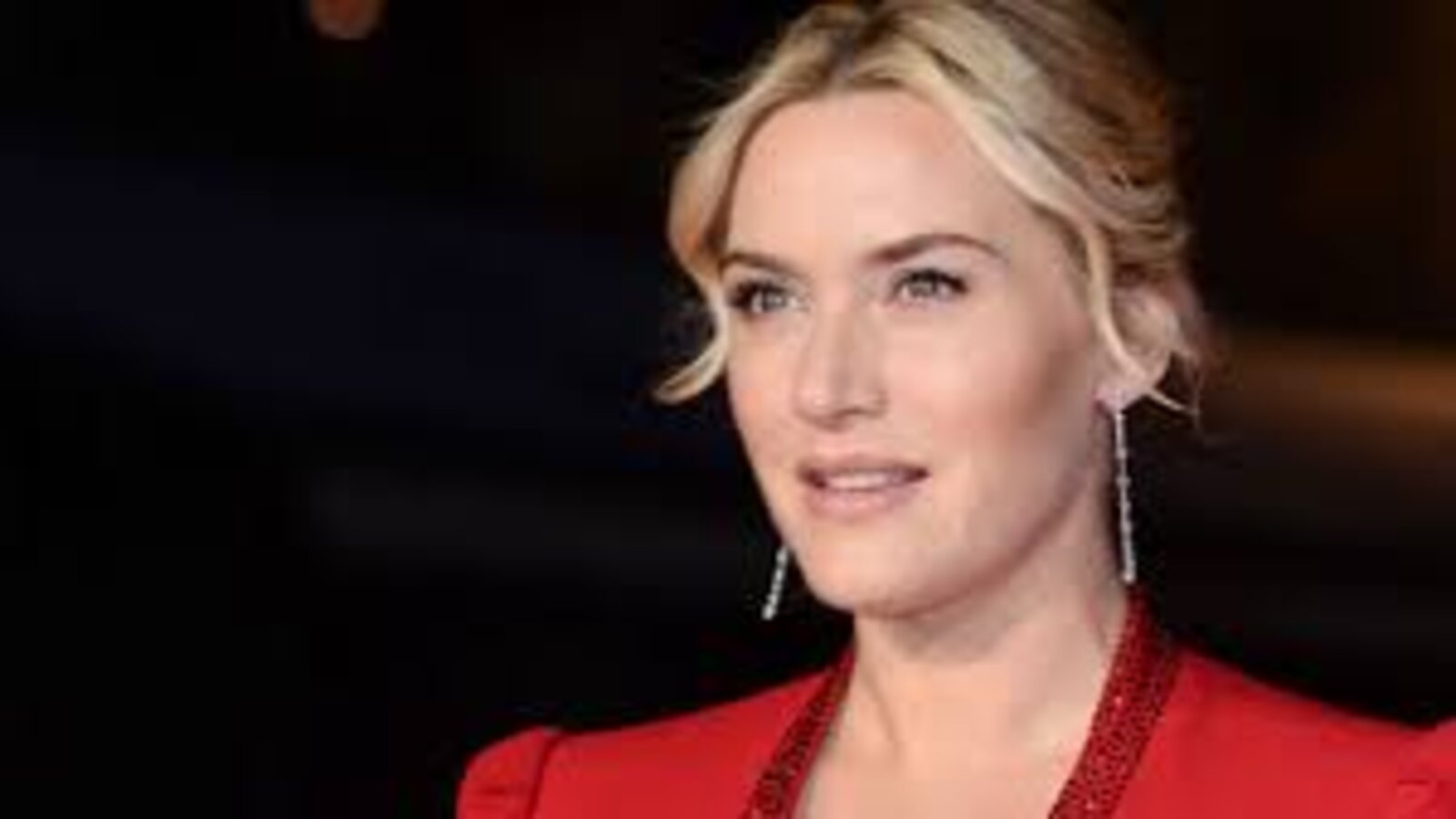 Hold on – the beautiful Rose in Titanic is also in Divergent? Yes, indeed. Kate Winslet stars as faction Erudite leader Jeanine Matthews. Now, she is someone who you want to look at. A stunningly hot intellectual, Jeanine is a major antagonist who works her wills in Divergent. 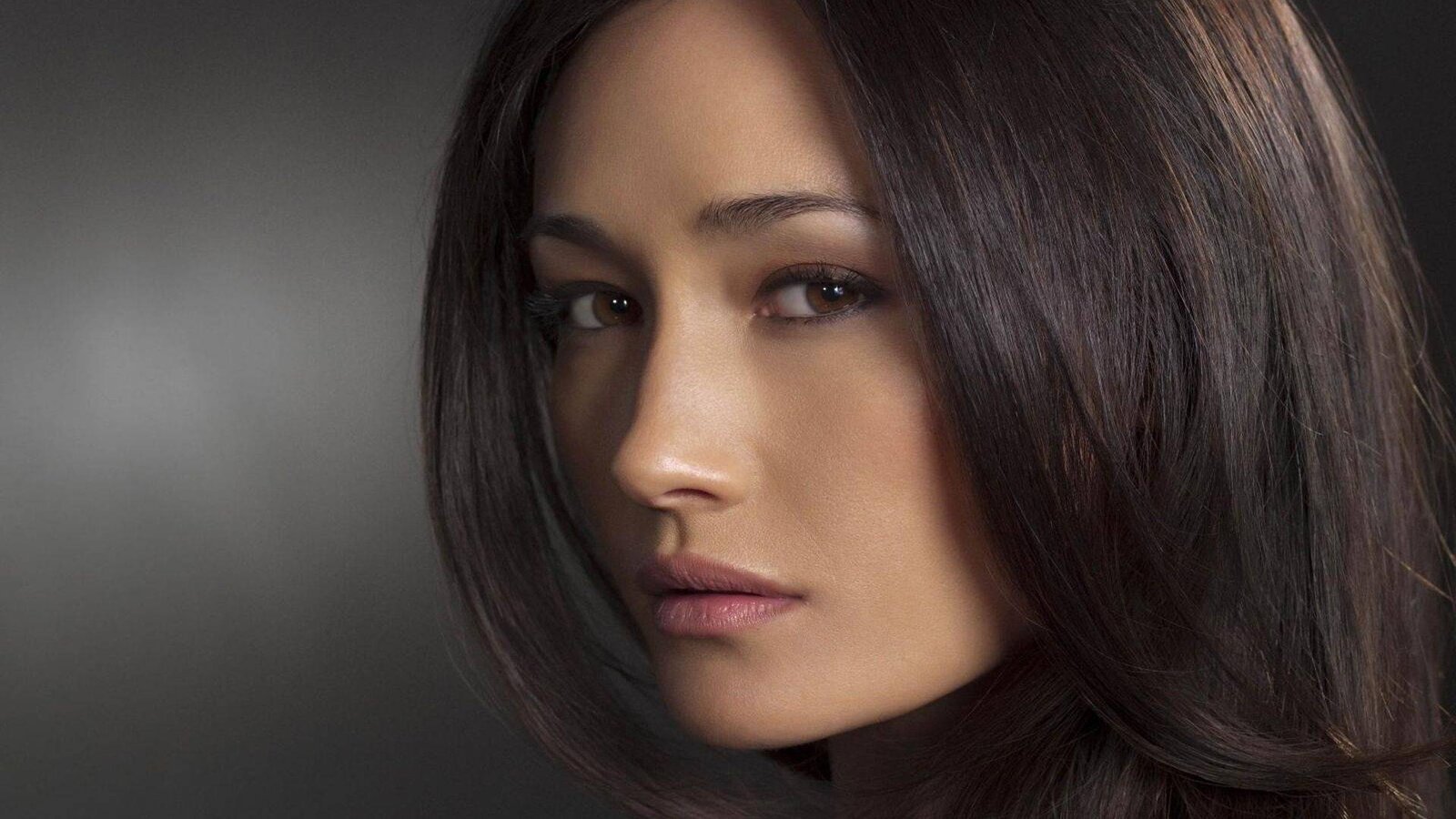 And the sights just keep getting better – Mission Impossible actress Maggie Q plays Tori, the sexy Dauntless tattoo artist ready for revenge. Maggie Q has an extraordinary body and a wickedly beautiful face. Jeez, Divergent really scored on this one. (And all of the above actors as well, of course!) 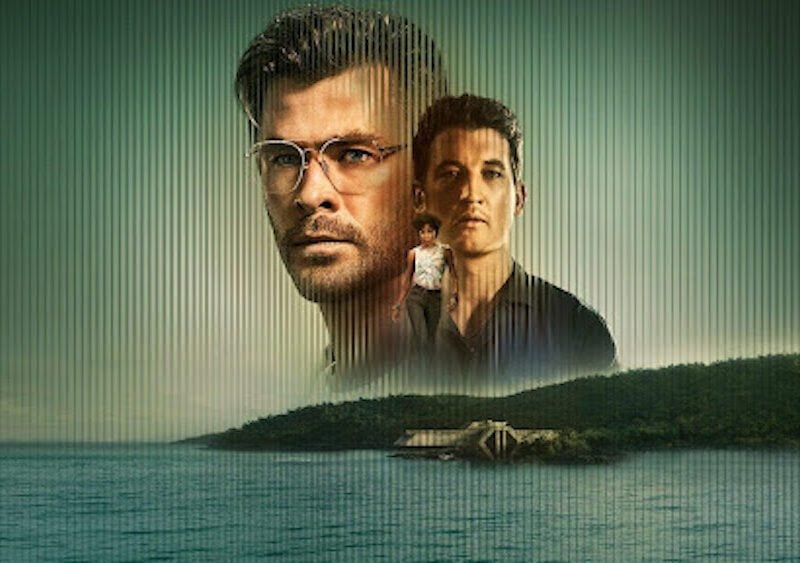