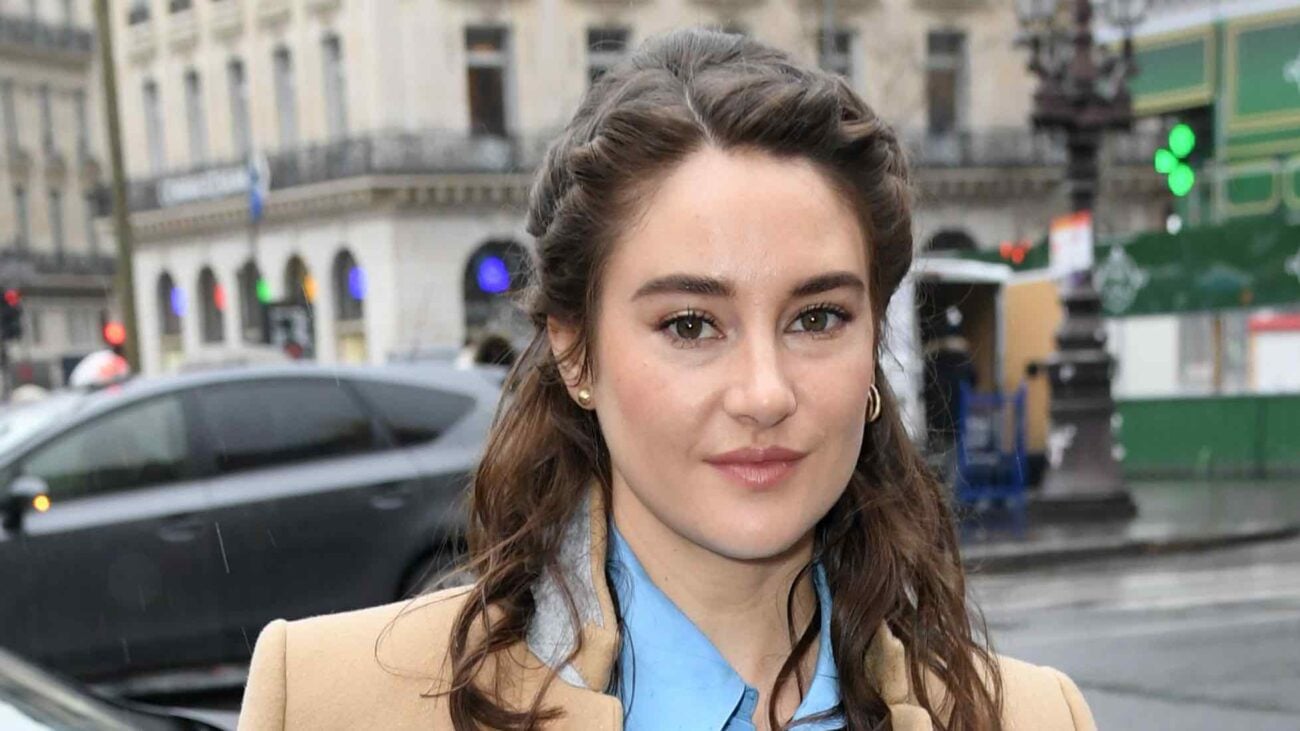 Shailene Woodley confirmed she and her boyfriend are engaged: All the tea

Love is a game. For actress Shailene Woodley, love is a football game. It’s been three weeks since Woodley was first connected romantically to Green Bay Packers quarterback Aaron Rodgers and what a wild ride it has been.

Amid rumors that Rodgers & Woodley were together and navigating a long-distance relationship, Rodgers let his engagement slip in his MVP acceptance speech at the 10 NFL honors. He began his speech talking about all the crazy changes 202o brought him.

“2020 was definitely a crazy year, filled with lots of change, growth, some amazing memorable moments, 180 straight days of having my nose hairs scraped, playing for very little fans,” Rodgers said. “I got engaged and I played some of the best football of my career.” He went on to thank his fiance but did not mention her by name. 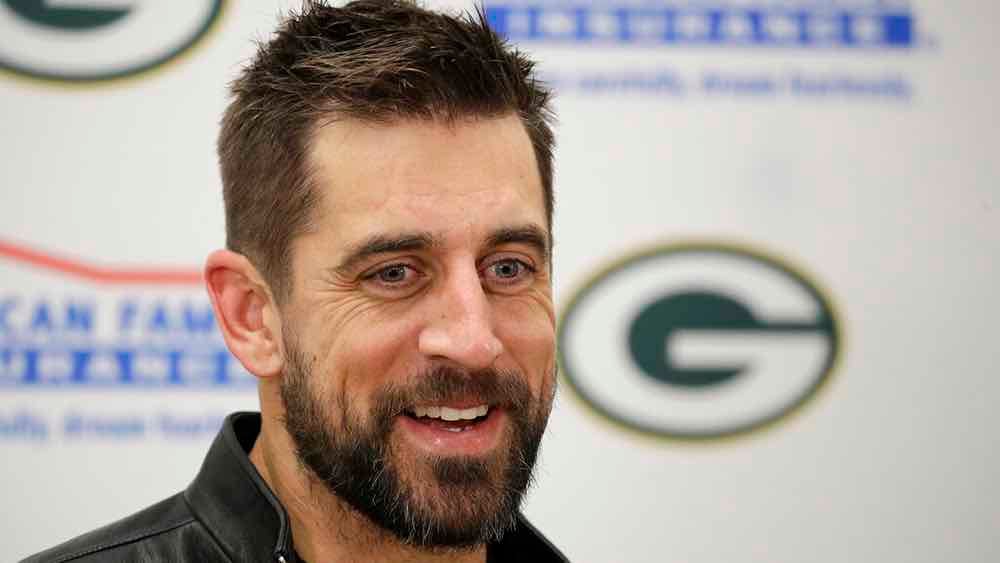 In the same interview where she confirmed her engagement to Aaron Rodgers, Woodley expressed her disbelief over her engagement and the commotion surrounding it on The Tonight Show Starring Jimmy Fallon. “Everybody right now is freaking out over it and we’re like, ‘Yeah, we’ve been engaged for a while.

“He’s, first of all, a wonderful, incredible human being,” she continued. “But I never thought I’d be engaged to someone who throws balls for a living.” Woodley did not grow up watching sports and still have never been to a football game. “But he’s really so good at it,” she said laughing. “When we met, I knew he was a football guy but I never knew what kind of a football guy he was … I am still constantly learning.”

“I don’t know him as the football guy!” Woodley explained. “I know him as like, the nerd who wants to host Jeopardy! That’s the guy I know. He just happens to also be very good at sports.” Coincidentally Rodgers is set to host Jeopardy for ten episodes starting on April 5th. 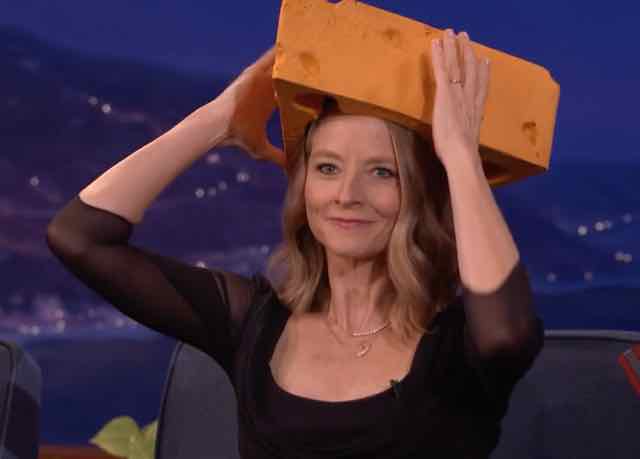 While the couple has kept mum about how they got together, their future happiness may be in thanks to Jodie Foster. In the MVP acceptance speech where he announced his engagement,  Rodger’s thanked Foster. Woodley is starring with Foster in the newly released film, The Mauritanian.

So did the legendary actress introduce the two? She won’t say but she isn’t shy about her love of Aaron Rodgers. “He just knows I’m his biggest fan,” she told Jimmy Kimmel. “You see, [in his MVP speech] he said ‘my team,’ even though he said ‘off the field.’ That makes me a Green Bay Packer. People keep saying to me, ‘No, Jodie, that does not mean you’re part of the team.’ But it does mean I’m part of the team.”

The dog likes him

Apparently, it was love at first sight – for Shailene Woodley’s dog. “When I first met [Rodgers] … my dog pulled me aside and was like, ‘If you don’t date this dude, I will disown you as my mother because the three feet I run with you when you throw a ball is nothing compared to the marathon I’m able to run with him,’” Woodley told Jimmy Fallon.

According to the Big Little Lies star, she regularly has conversations with her dog. Woodley talked to Conan O’Brien on his talk show in May about being quarantined with just her furry companion. “He is talking to me. He’s actually singing to me as well, he’s serenading me. My poor dog! You know, he’s gonna have such a rude awakening when the world starts up again, when he realizes he doesn’t get my attention twenty-four hours a day.”

Sounds like with Rodgers in her life Woodley’s dog will still get a lot of attention. 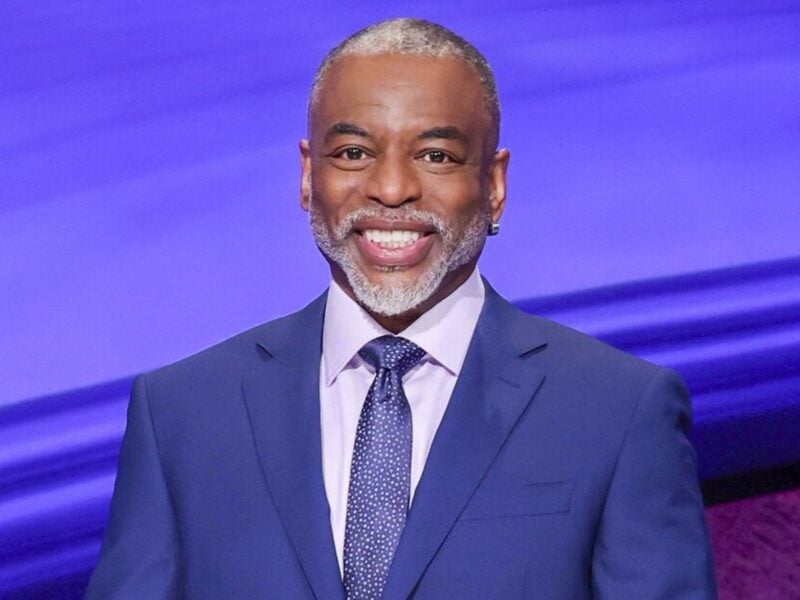 Will LeVar Burton become the host of ‘Jeopardy’? 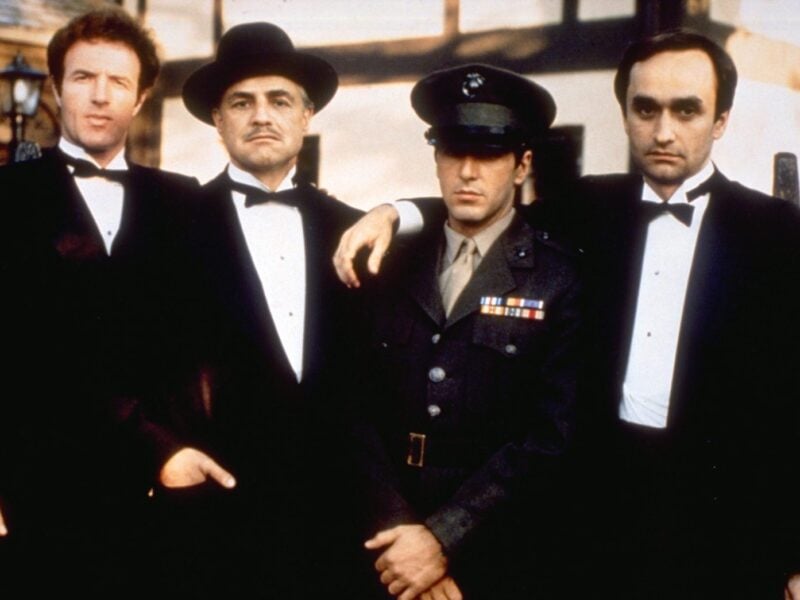 Do You Know Who Wrote Your Favourite Film?