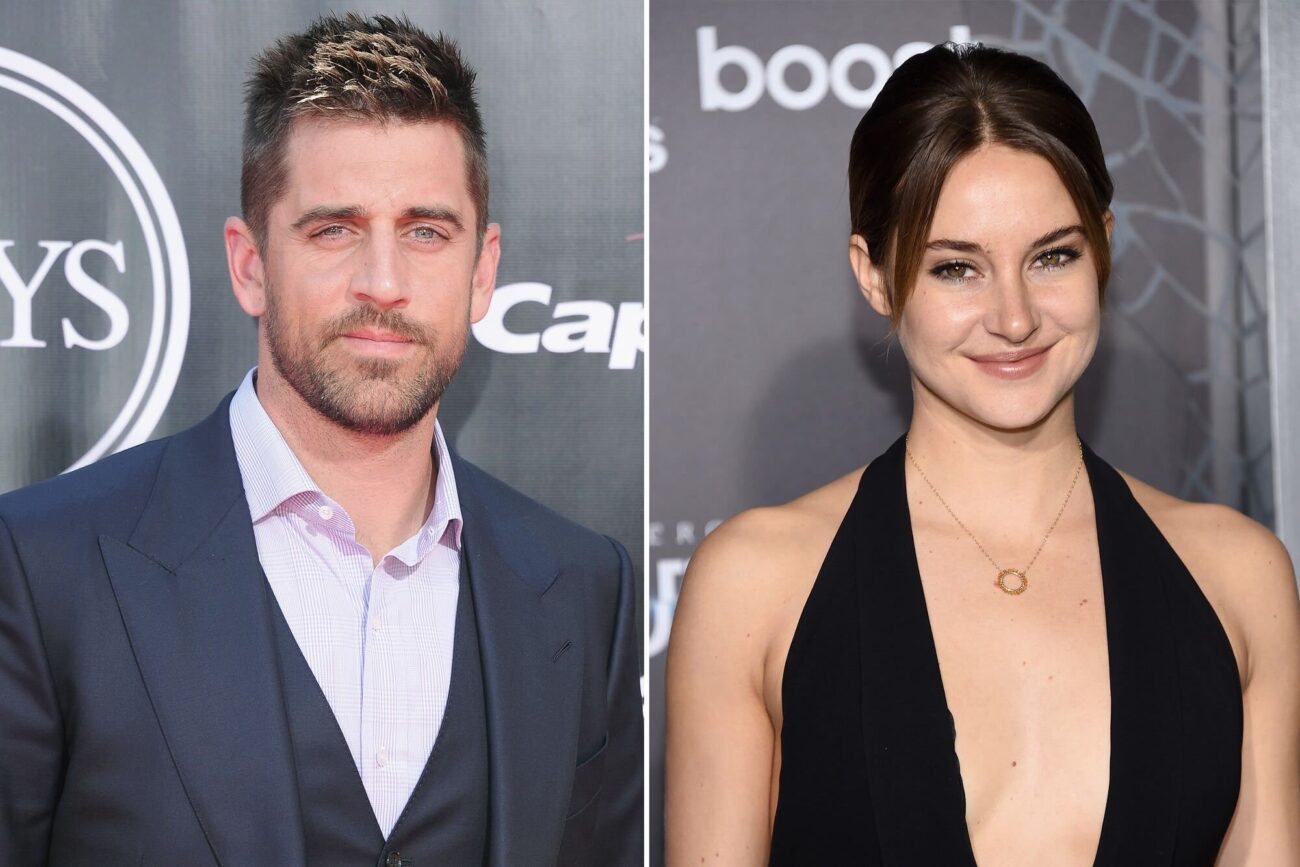 Shailene Woodley and Aaron Rodgers are engaged! Their cutest moments

Actress Shailene Woodley may be one of Hollywood’s biggest celebs, but her longtime fans know she prefers to keep her life pretty private, which is why the world was shocked when news broke this week of her engagement with NFL star Aaron Rodgers. Keep reading to find out all the details about their adorable relationship here. 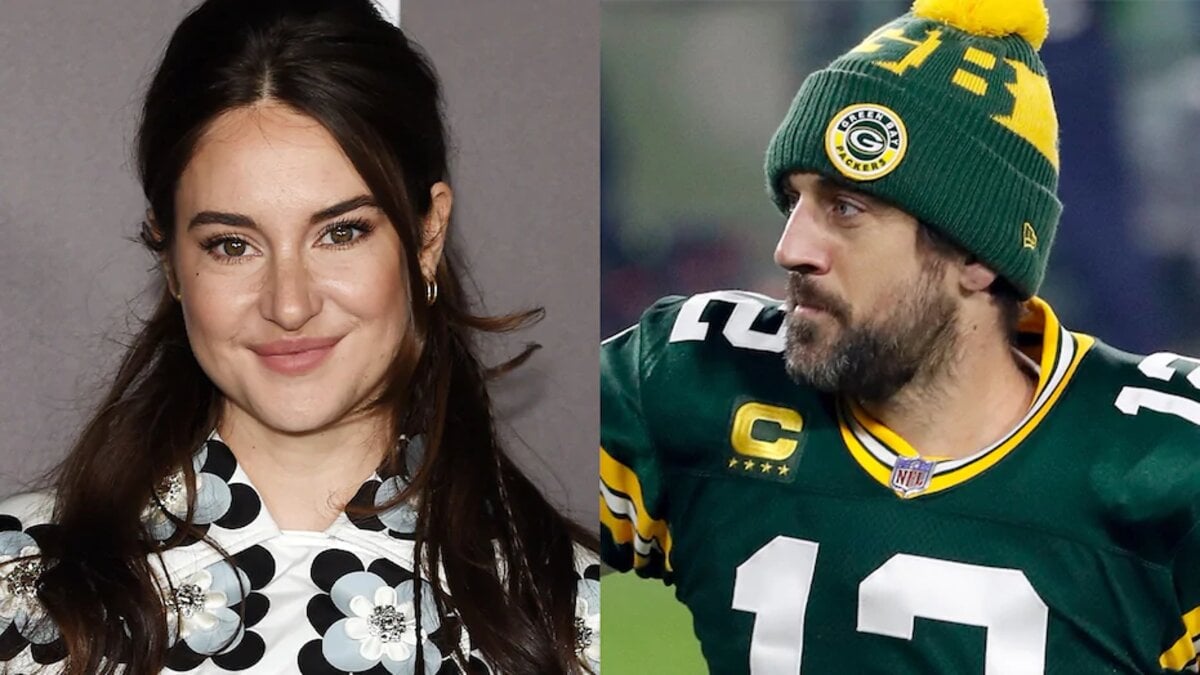 Multiple sources reported to PEOPLE on Monday that the Hollywood actress was tying the knot with the Green Bay Packers quarterback just days after media outlets found out the two were even dating in the first place. PEOPLE announced that a source confirmed Shailene Woodley & Aaron Rodgers were “very happy together. It’s not surprising he proposed so fast. When you know, you know, right?”

Rumors of the couple’s engagement began to swirl around on Saturday after the NFL athlete gave a shout out to a certain “fiancée” who was unknown at the time while he accepted his NFL Most Valuable Player award during the NFL Honors broadcast. “It’s an honor to win this award for the third time. 2020 was definitely a crazy year filled with lots of change and growth, some amazing memorable moments”.

“One hundred eighty straight days of having my nose hair scraped, playing for very little fans or no stands the entire season. I got engaged,” Aaron Rodgers announced. Little did the public know at the time, he was referring to Shailene Woodley. The football player then proceeded to give thanks to his team, his coaching staff, loved ones, and “my fiancée”. 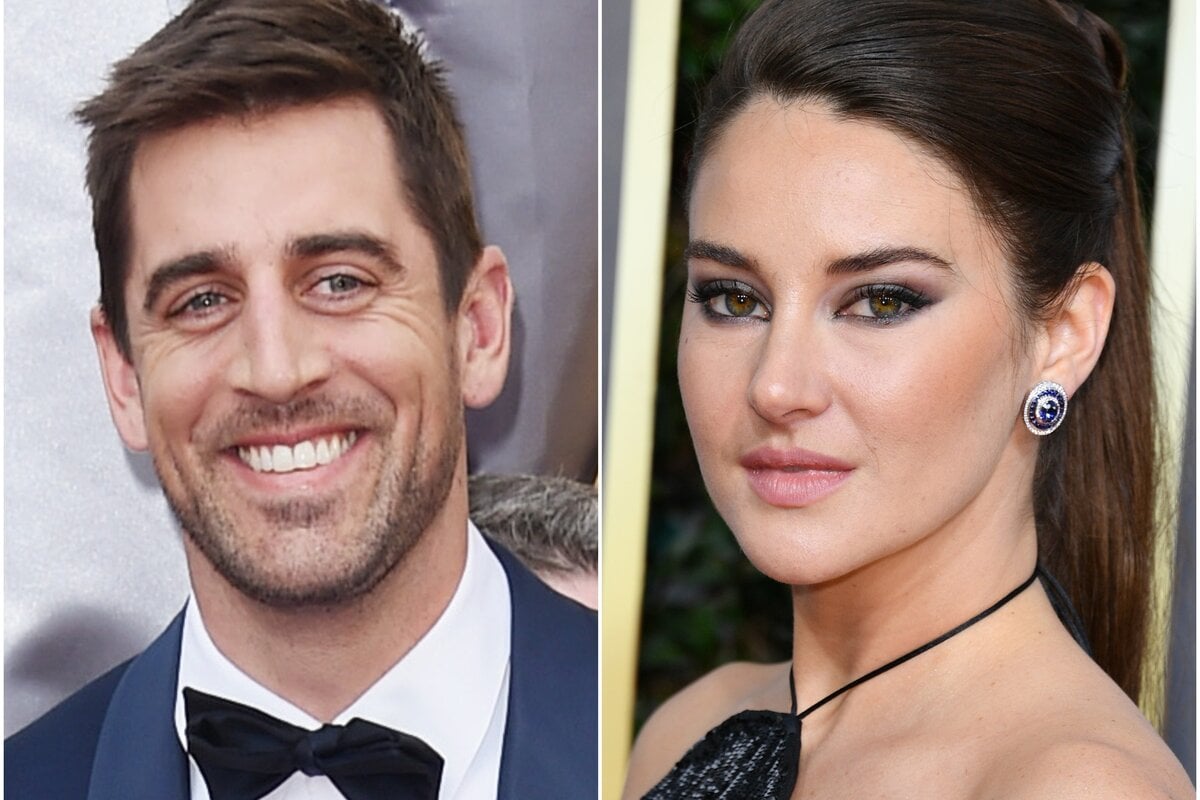 While neither Shailene Woodley or Aaron Rodgers have specifically discussed nor confirmed their relationship to the public, the football player previously did hint at romance when he went on the Pat McAfee Show.

While discussing his “new & increased love life”, the athlete said “I’ve made decisions and changes and habits that put me in a lot better headspace and there’s just a lot of things that have come together in my life over the last few months that have really been enjoyable. That’s why I’m having so much fun and it starts with love. And then surrounding yourself with people that you really enjoy”. 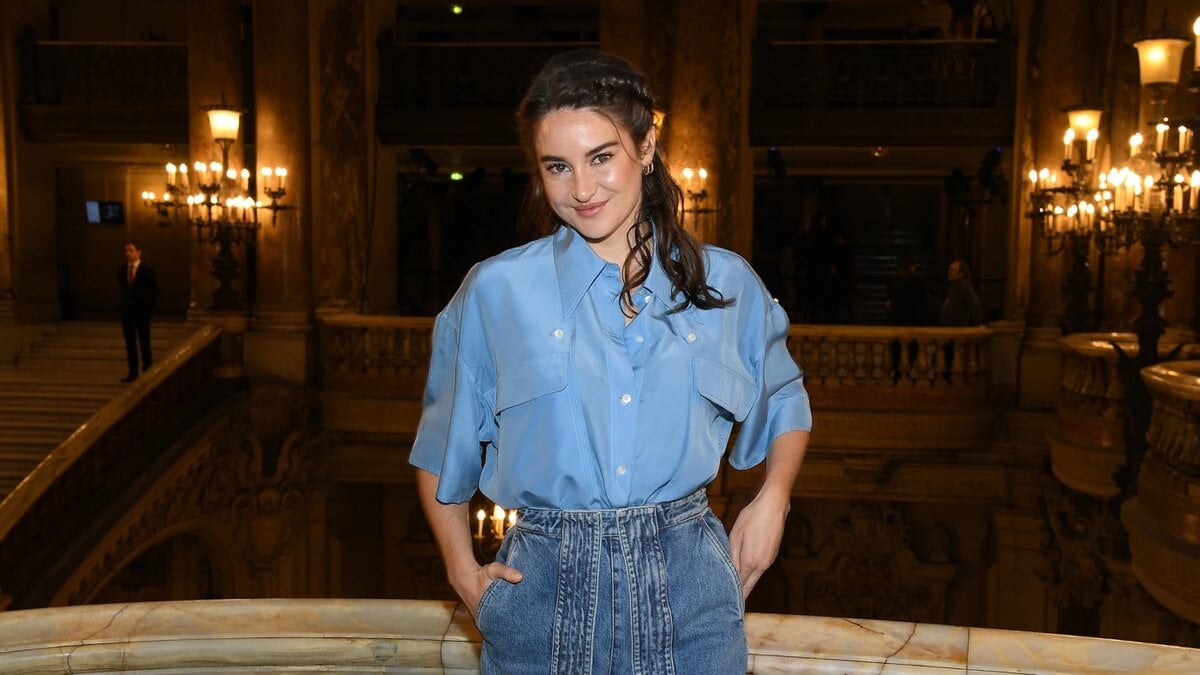 We’re excited for both Shailene Woodley & Aaron Rodgers, but we’ve got some upsetting news if you’re hoping for some adorable pics of the happy couple. Earlier this week, E! News confirmed the athlete & actress have been trying to keep their romance “private and low key”, which explains why the paparazzi hasn’t caught the two in action just yet.

A source informed E! News that “They have seen each other and been in touch. They continue to talk and see each other when they can. They are both focused on their careers but they also make time for each other”. 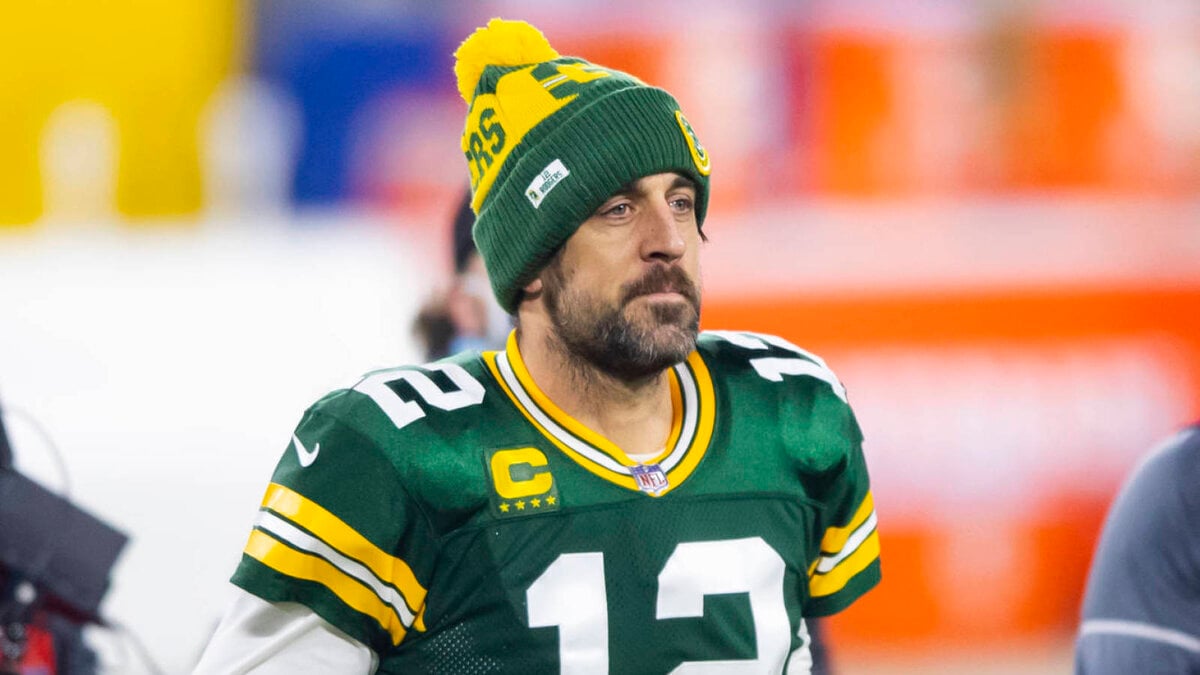 We’re not entirely positive how the happy lovebirds first met just yet, but there have been a few speculations circulating – one coming from their astrologer. Yes, you’ve read that right! It seems that the Big Little Lies star and celebrity quarterback both believe in what’s written in the stars & constellations.

Page Six announced that both Aaron Rodgers & Shailene Woodley shared the same celebrity astrologer, Debra Silverman, who has a large following of A-list celebs from Jennifer Aniston to Cara Delevigne. 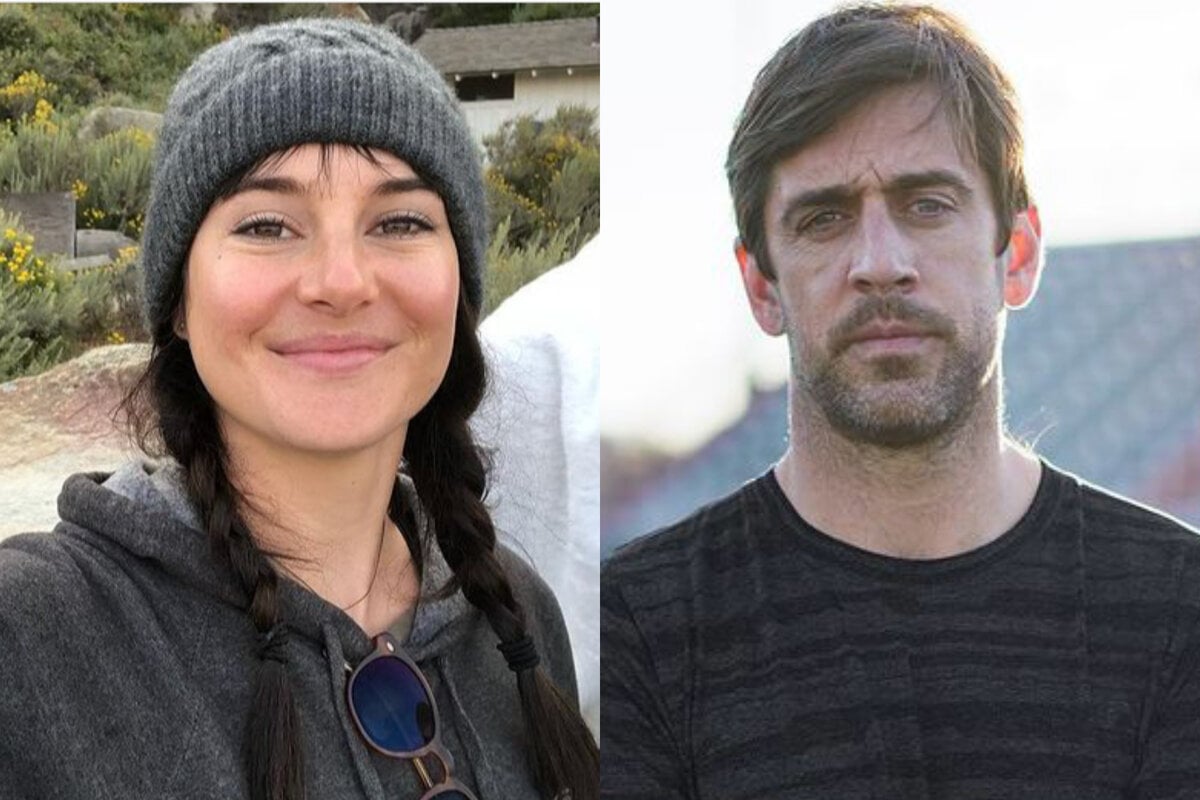 On Silverman’s website, she spoke of her meeting with Shailene Woodley, saying that “I had the pleasure of sitting down recently with this young woman to discuss her interest in astrology, our mutual ability to delve into metaphysics, and our love for truth”.

As for Rodgers, the football player confessed he began to dive more into astrology after his ex-girlfriend Danica Patrick got him into it. “It’s just fascinating how accurate it can be when you start to understand your natal chart and it’s something that’s really kept my interest and it’s fascinating to me and I’m excited every time I learn more about it”, the athlete said on Instagram Live.

Considering how fast the two seemed to fall in love, it truly seems like their relationship was written in the stars!