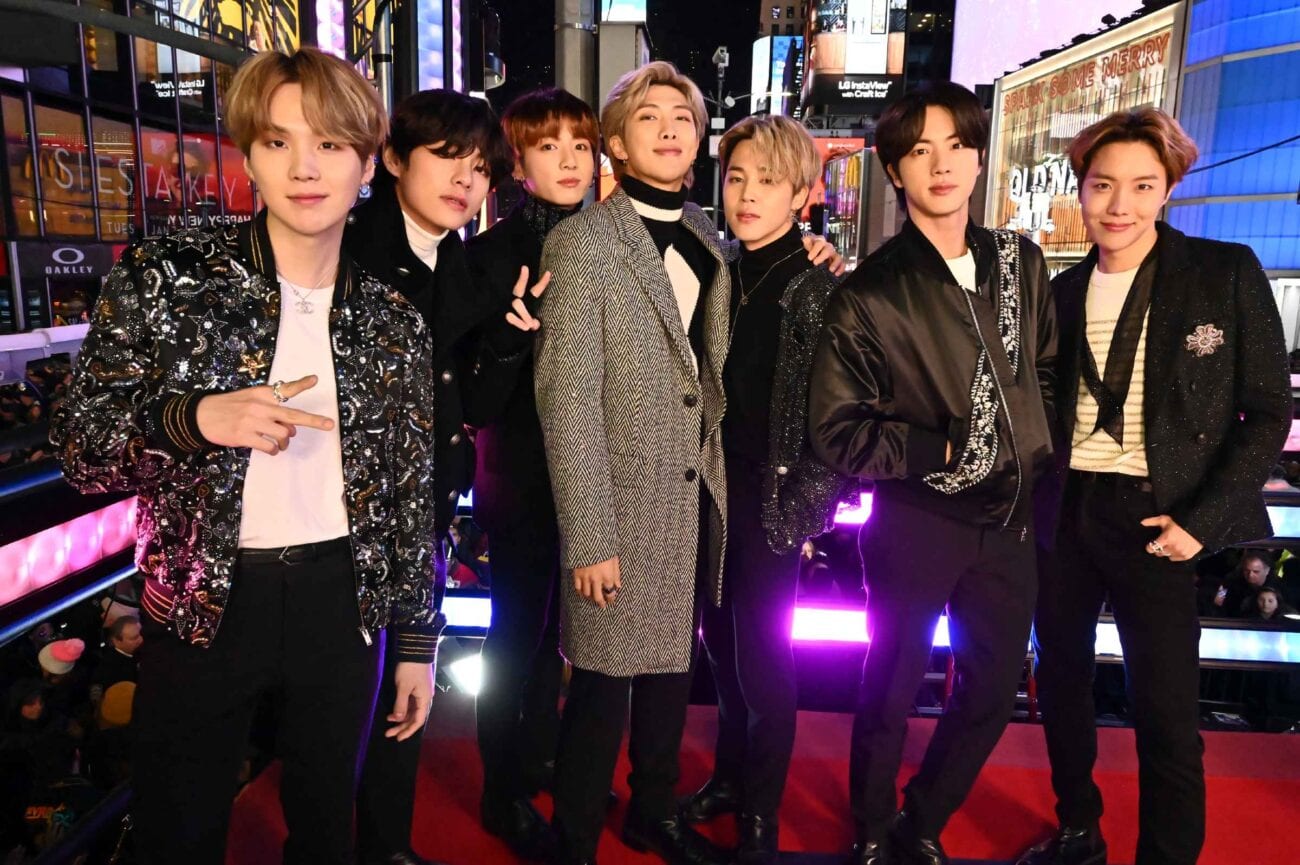 BTS kisses for New Year’s Eve 2020: All the rumored relationships

BTS is currently one of the most popular bands in the world. When it comes to celebrity gossip, fans want to know what their favorite stars are up to. Romance is a major part of life, so there’s no doubt people would be interested in who’s dating who when it comes to their idols.

Fans of BTS, or the BTS ARMY, surely want to know details about band members’ love lives. With the holidays coming up and New Year’s Eve right around the corner, people are feeling more festive & romantic.

However, figuring out details about BTS members’ relationship statuses isn’t as easy as it sounds. Although BTS is constantly making headlines with their music, there aren’t many confirmed details about their relationships. 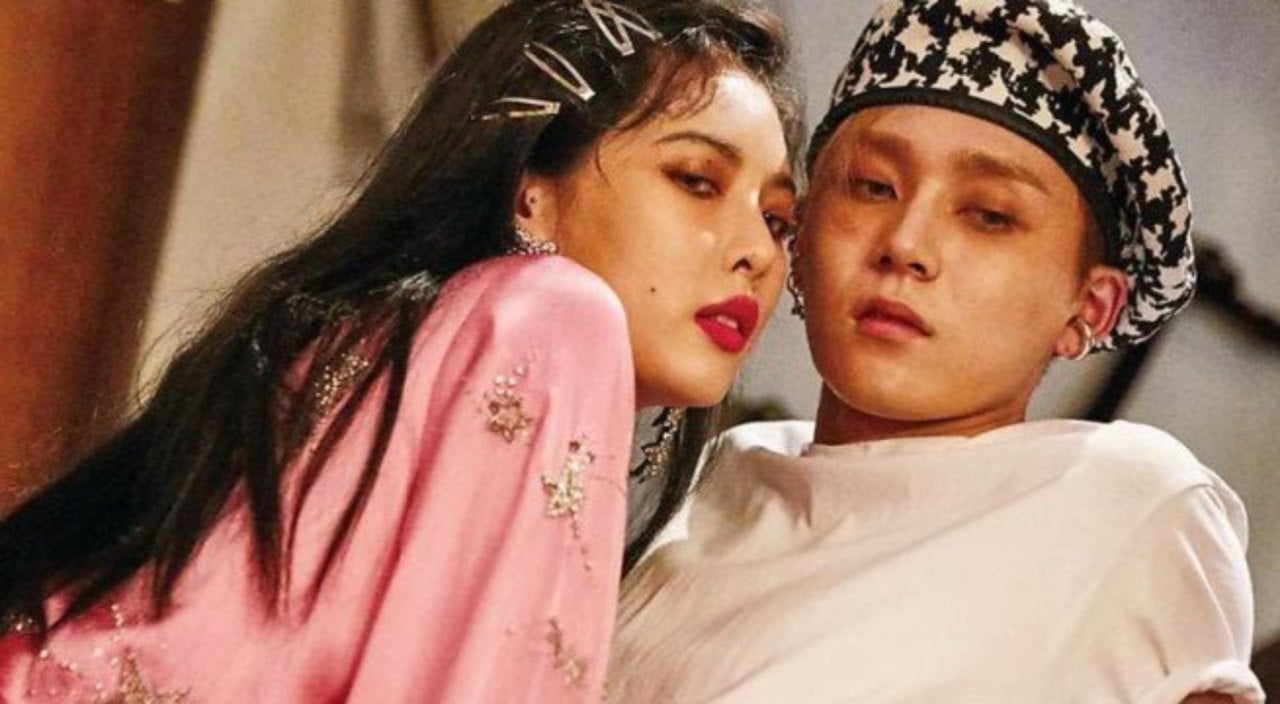 K-pop stars commonly have contracts disallowing them from disclosing personal details about their lives. Contractual silence could be holding the tongues of BTS members. The band members have been asked about their personal lives many times by the media, but they haven’t been very open about it.

When it became public that K-pop artists Hyung & E-Dawn were together, the two were suspended by their record label. Fears of this consequence happening again may be making BTS wary about sharing personal aspects of their lives.

Despite not having full confirmation on BTS relationships, there are some rumors about who each of the seven members are dating. Here’s our list: 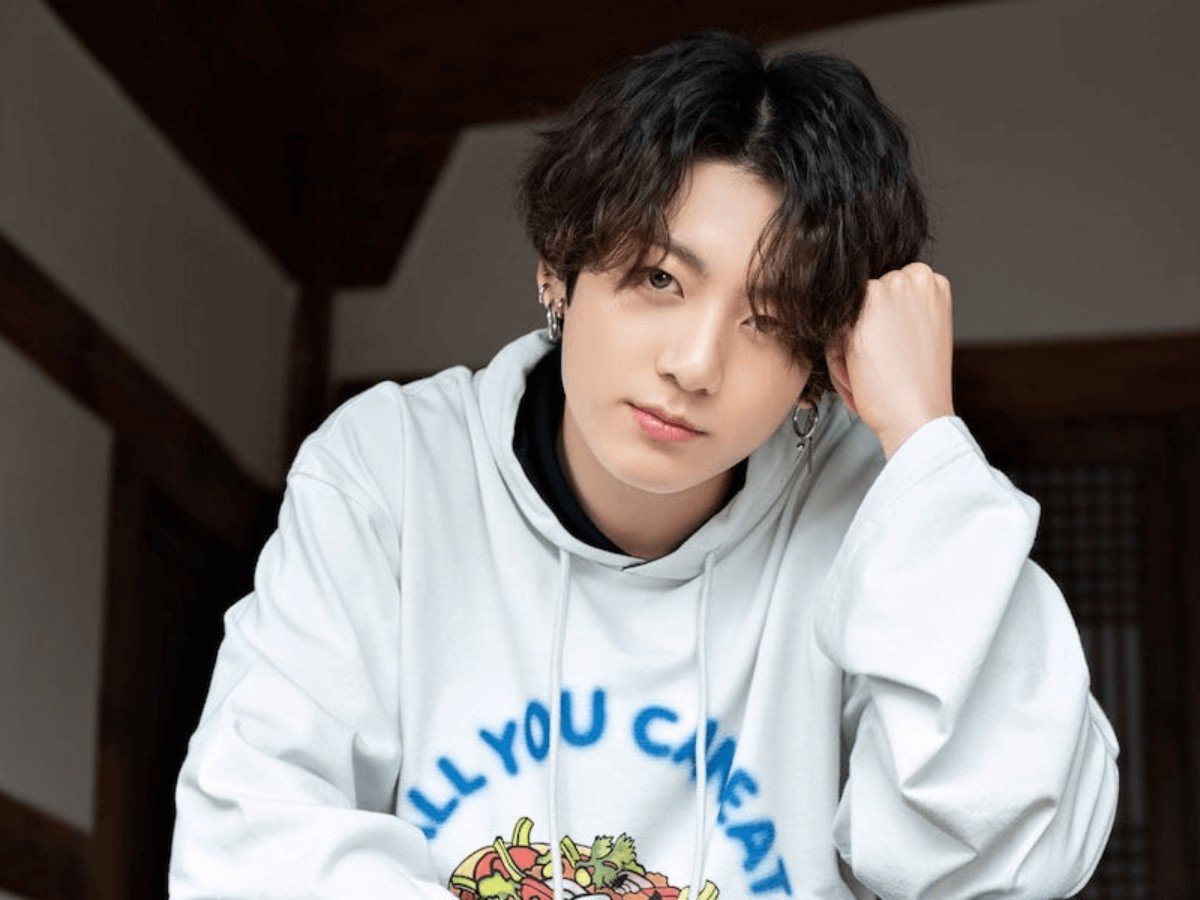 Along with being the youngest member of the band, Jungkook also has had the most relationship rumors this year. Many women have been rumored to be his girlfriend. One of these stars include Blackpink’s Lalisa Manoban, more commonly known as “Lisa”. Fans have wondered if the pair were together after they were seen with each other several times.

Another rumor is that Jungkook is dating the youngest member of Lovelyz, Jeong Yein. The rumor came to be after the two were seen wearing similar clothes.

Speculations have also arisen about Junkook’s relationship with other singers including Ko Seo-hyun, DIA’s Jung Chae-yeon, and Blackpink’s Min Ji Soo. Jungkook did date a girl named Park Sewon in school, and rumors about their relationship have circulated ever since they supposedly started seeing each other in 2016. 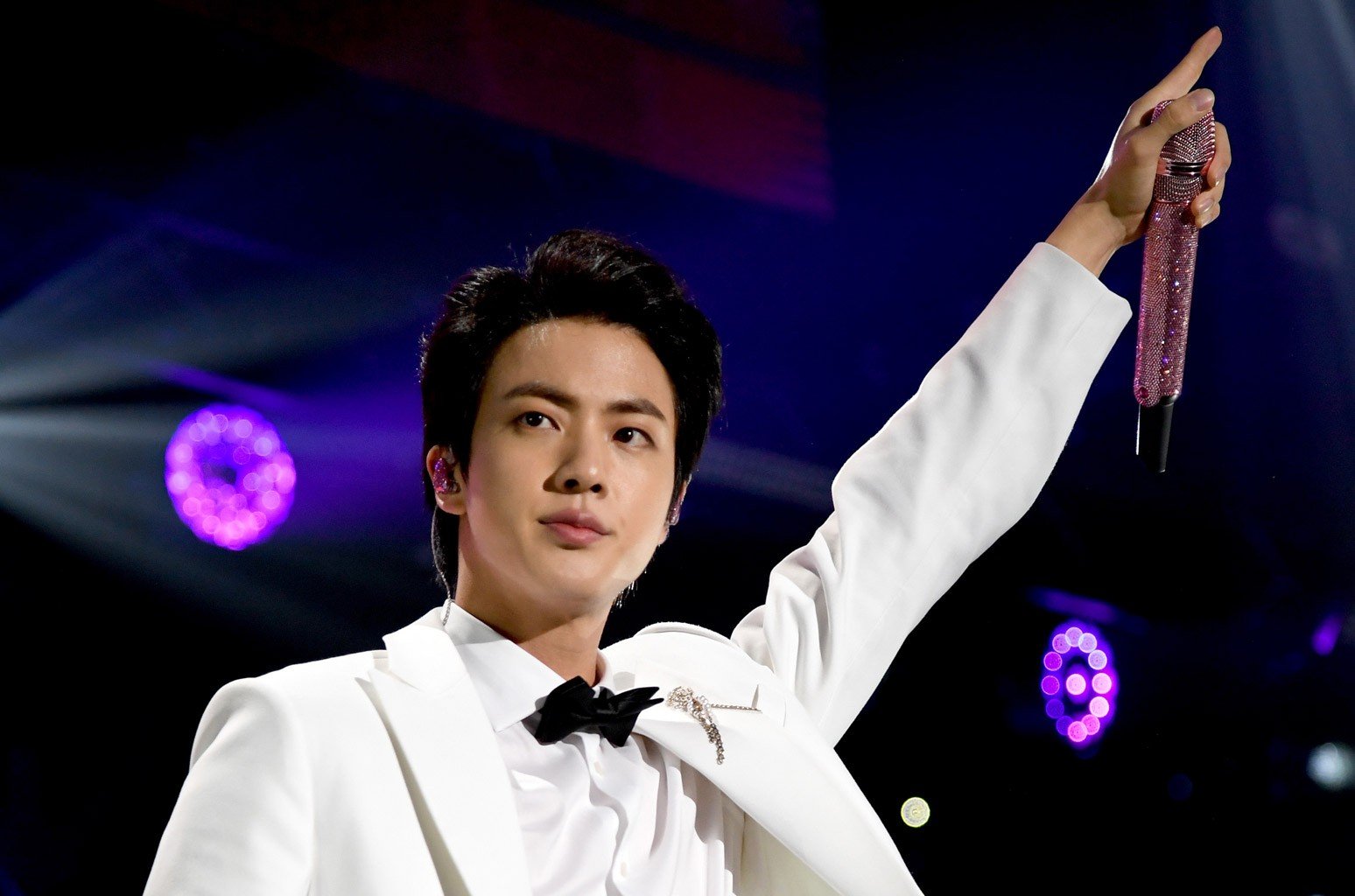 Jin named comedian Lee Gook Joo in the dedication section of the first three albums from BTS. This gesture led people to believe that Jin was dating Lee Gook Joo. However, both of them have denied the rumor and claimed they’re nothing more than close friends. 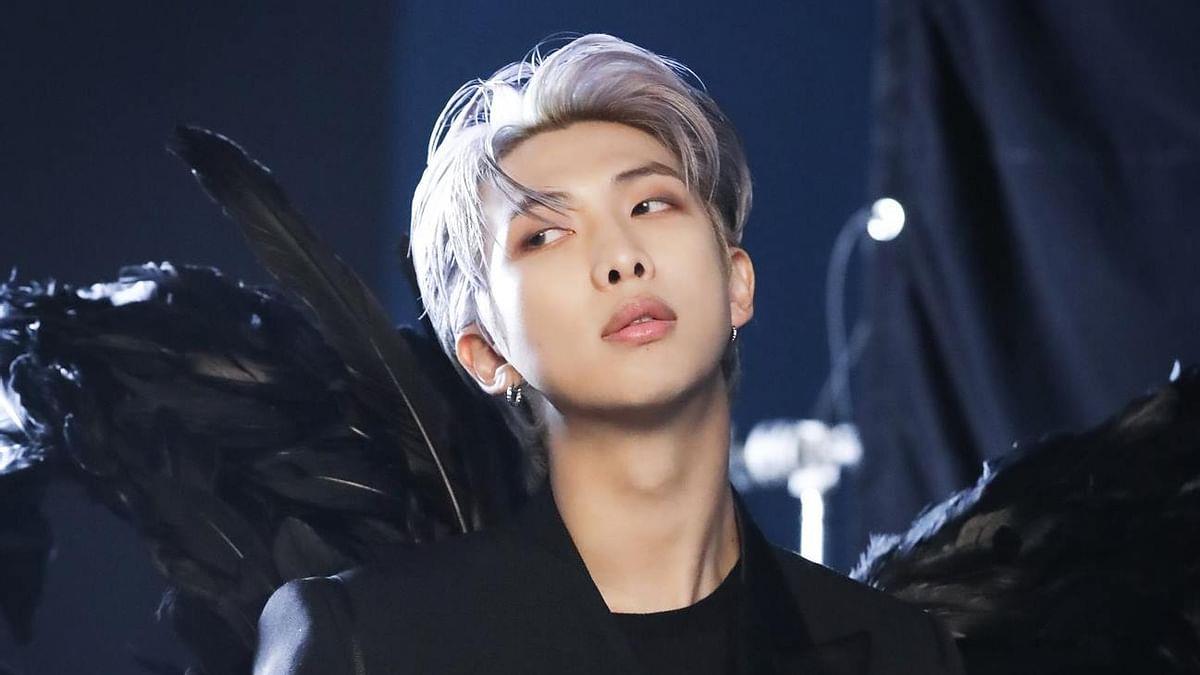 Who RM has been dating, if anyone, has been unclear since BTS debuted. RM talked openly about who he dated before joining BTS, but he’s been quiet about any updates to that part of his life now that he’s in the band.

In 2017, RM announced some BTS lyrics were about someone he really loves, but we can’t be sure this person was his girlfriend. Plus, several years later in 2020, he may not feel the same way anymore. 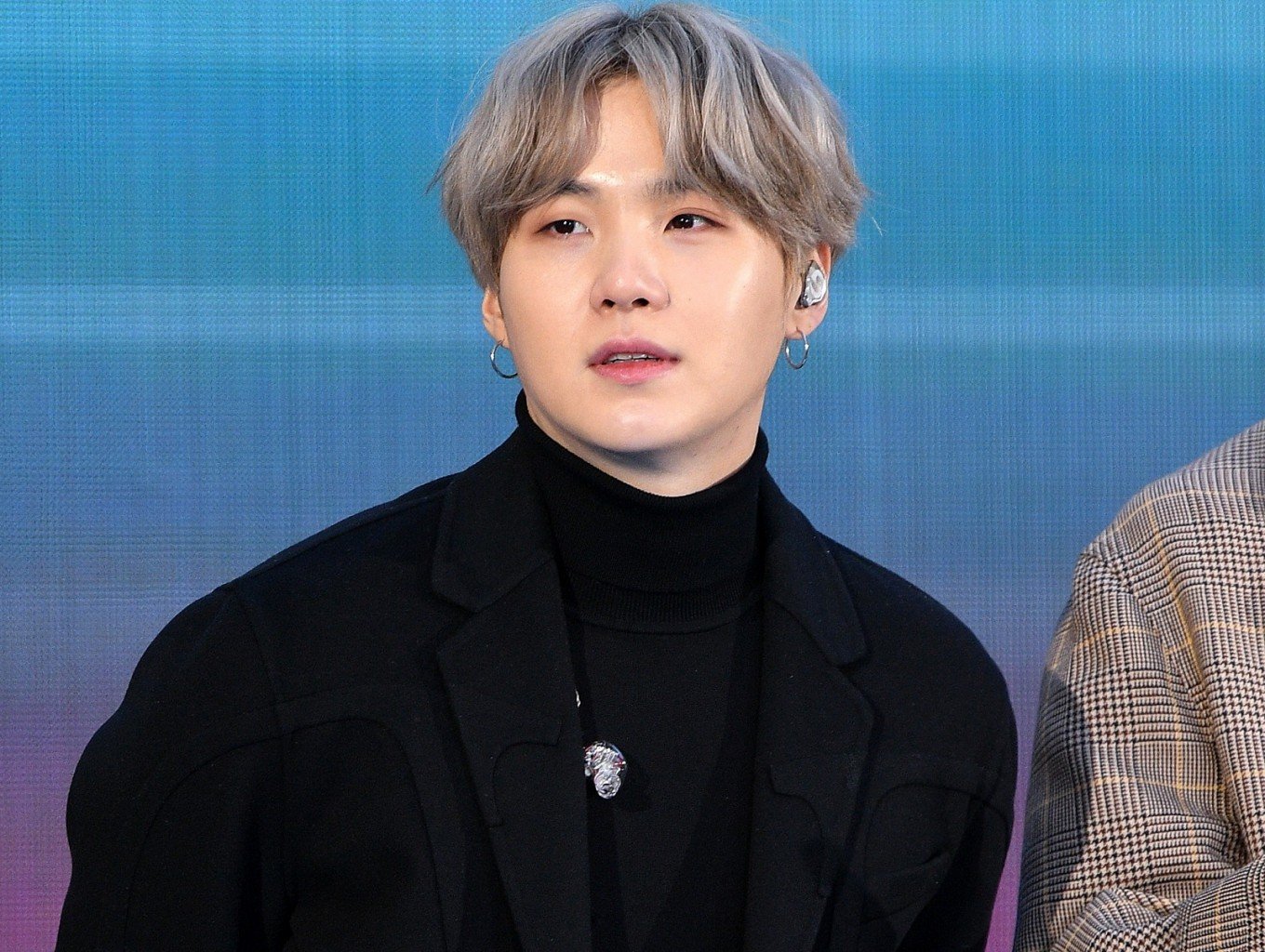 Earlier in 2020, Suga released a collaboration with IU, another K-pop singer. Thus, rumors Suga & IU were seeing each other started. Though the two have said they’re just friends, people have been wondering ever since they worked on the song together.

An older rumor theorized that singer Suran was dating Suga after the two collaborated on a song. However, recent updates don’t indicate Suga is dating anyone. A few weeks of 2020 remain, so fans could still possibly get an answer before the holidays are over. 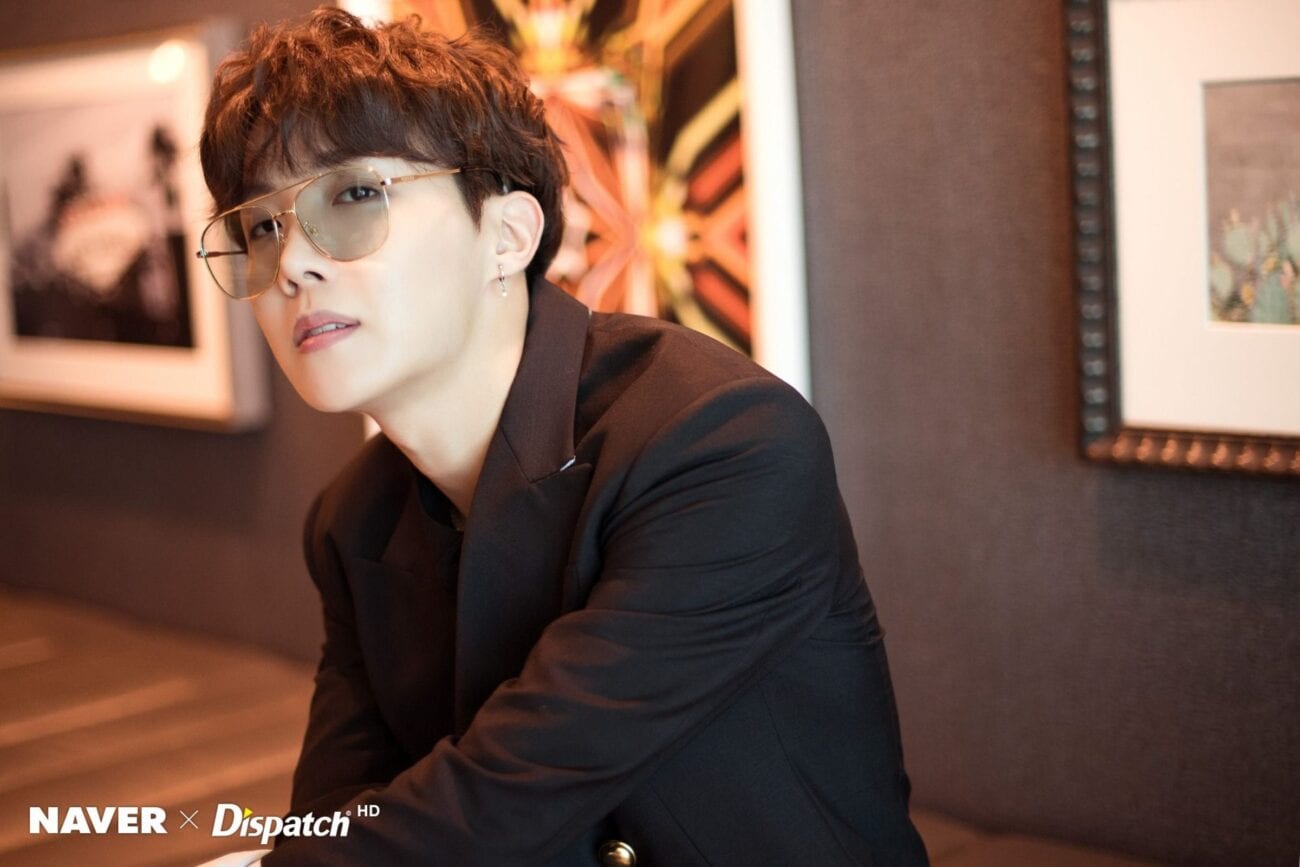 J-Hope hasn’t had any major dating rumors attached to him. Despite everything else going on in 2020, and the chaos tied to this year, J-Hope’s love life has been on the down-low. 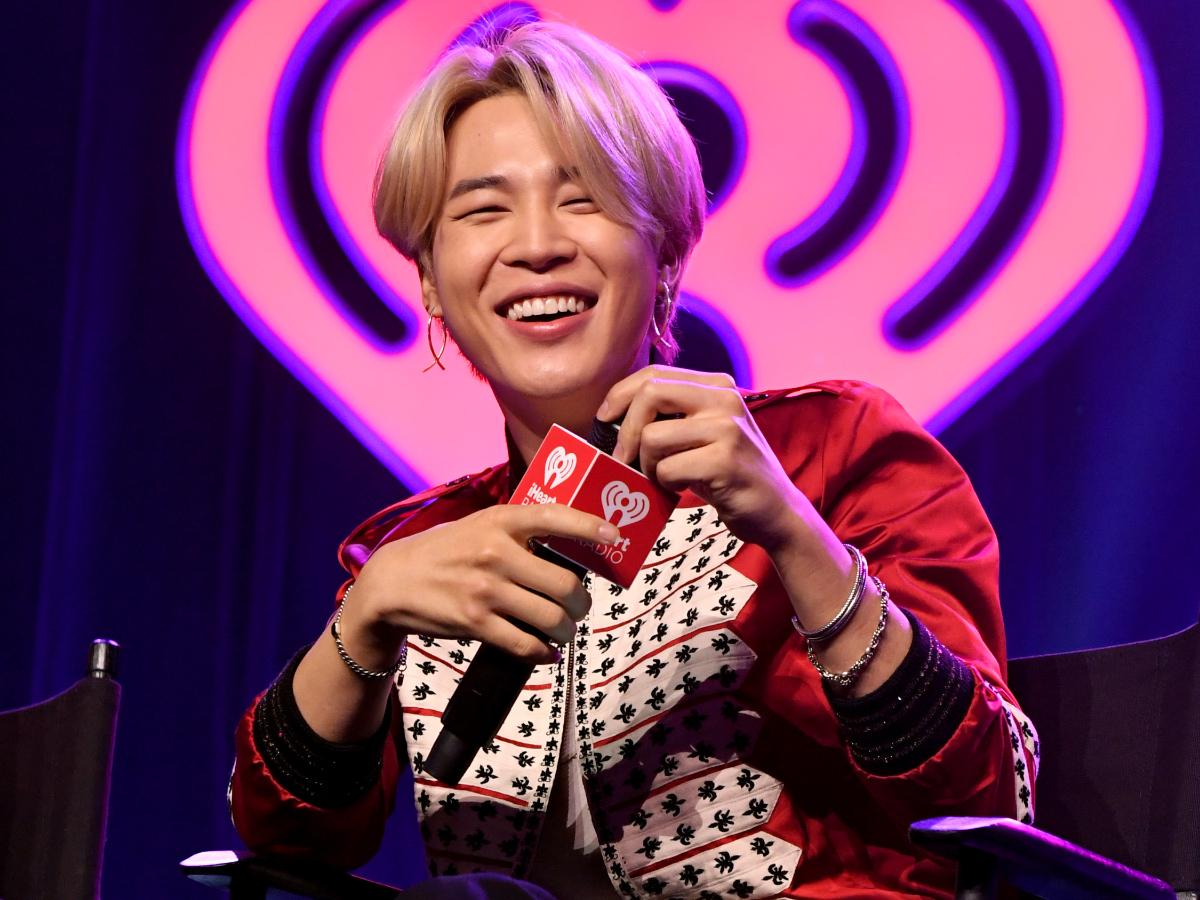 A rumor started about Jimin seeing KARA’s Han Seung-yeon after Seung-yeon said during a press conference she liked him. However, she denied the rumor claiming the feelings weren’t serious and she just had a crush.

For many years, fans have also thought that Jimin is dating Seulgi from Red Velvet. This rumor hasn’t been confirmed or denied by Jimin or Seulgi. Who knows? Maybe, just maybe, fans will find out by the end of 2020. 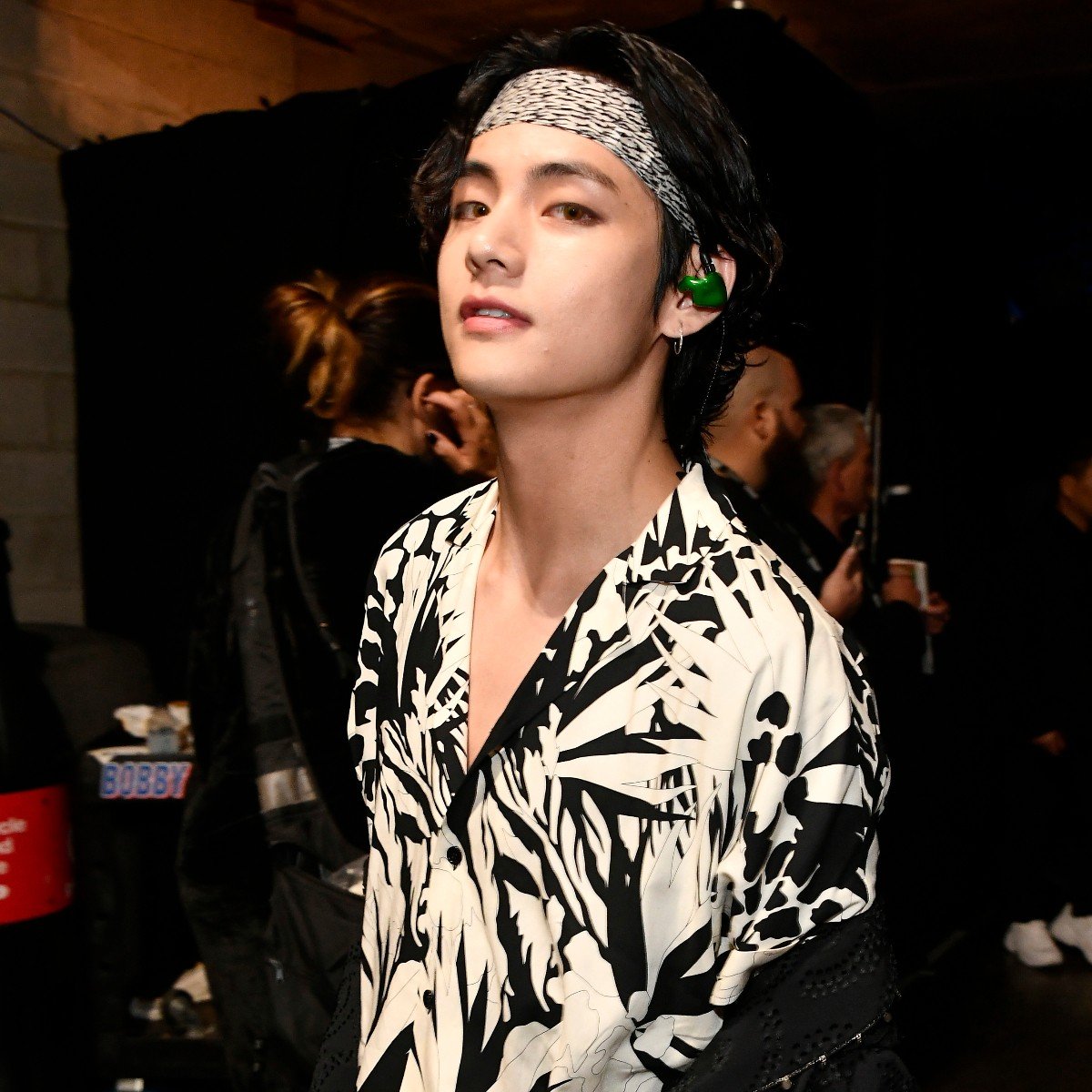 V has been at the forefront of a similar rumor to Jimin. In 2015, V was rumored to be dating Joy from Red Velvet, but this hasn’t been confirmed or denied.

In addition to rumors he’s dating K-pop idols, V is also believed to have dated a fan named Hi. However, the theory V & Hi have any romantic connection has been denied.

When it comes to the romantic lives of beloved BTS members, the BTS ARMY may never get the answers they’re looking for. Right now, no one knows who will be each member’s New Year’s Eve kiss. But amidst all the speculation, there’s room for imagination, so fans themselves may even have a chance at love with the boys of BTS.