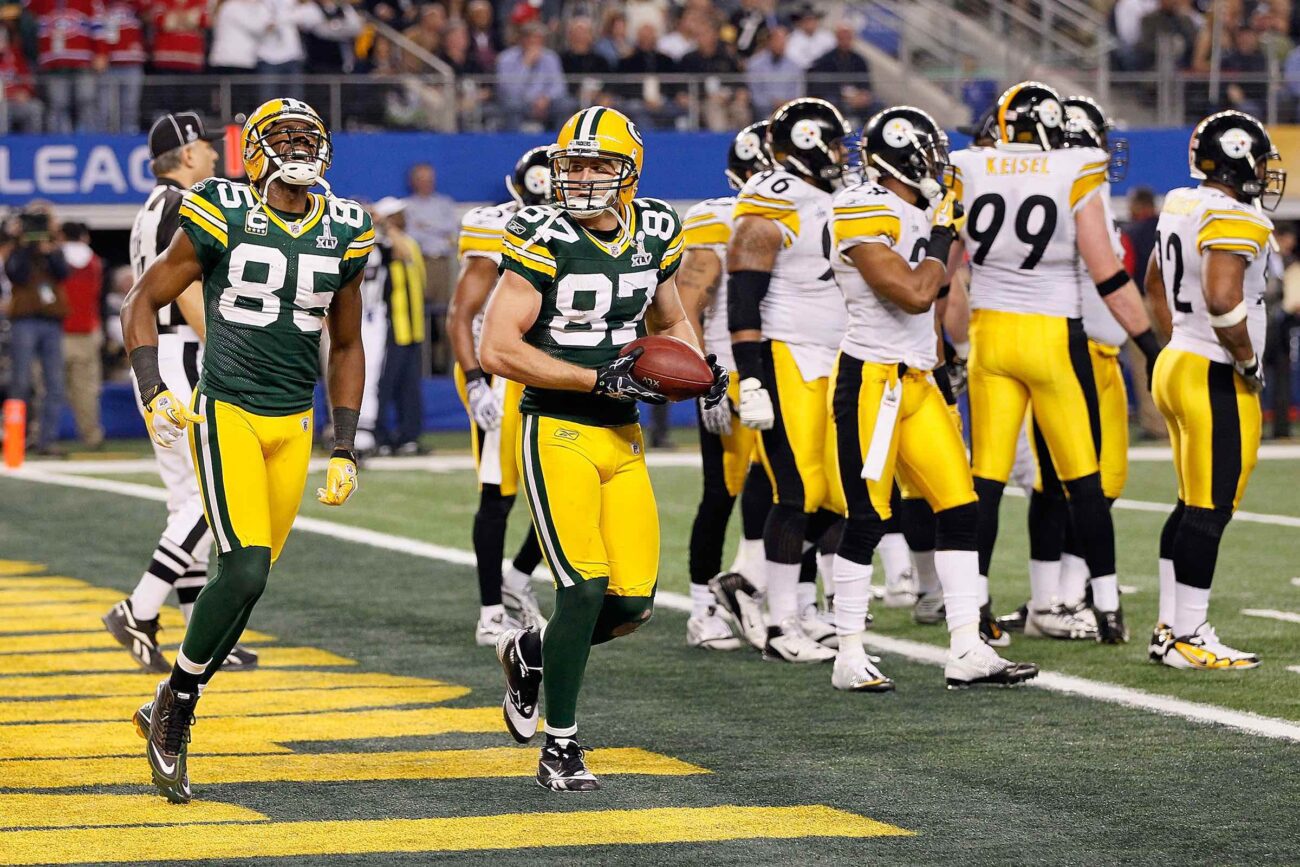 Even though the NFL season ended last month, football fans are already gearing up for the next one. The offseason means the draft, training camp, and analysts from every corner of the sports world making their prediction for who’ll be the new Superbowl champion. Can the Los Angeles Rams repeat as winners, or will we crown a new team in 2023?

One team that can usually be found in the playoffs is the Green Bay Packers. During the 2010s, the Packers made the postseason every year except one in the 2018 season. However, Green Bay hasn’t won a Superbowl in over a decade, not since they beat the Pittsburgh Steelers in the big game. So, what are the chances of Green Bay winning next season?

To understand this question, we have to ascertain that the NFL is much different now than it was in 2011. For instance, the Rams were located in St. Louis instead of Los Angeles, the Black Eyed Peas performed at the Superbowl halftime show, and Patrick Mahomes was in high school. However, one constant has remained for Green Bay: Aaron Rodgers. 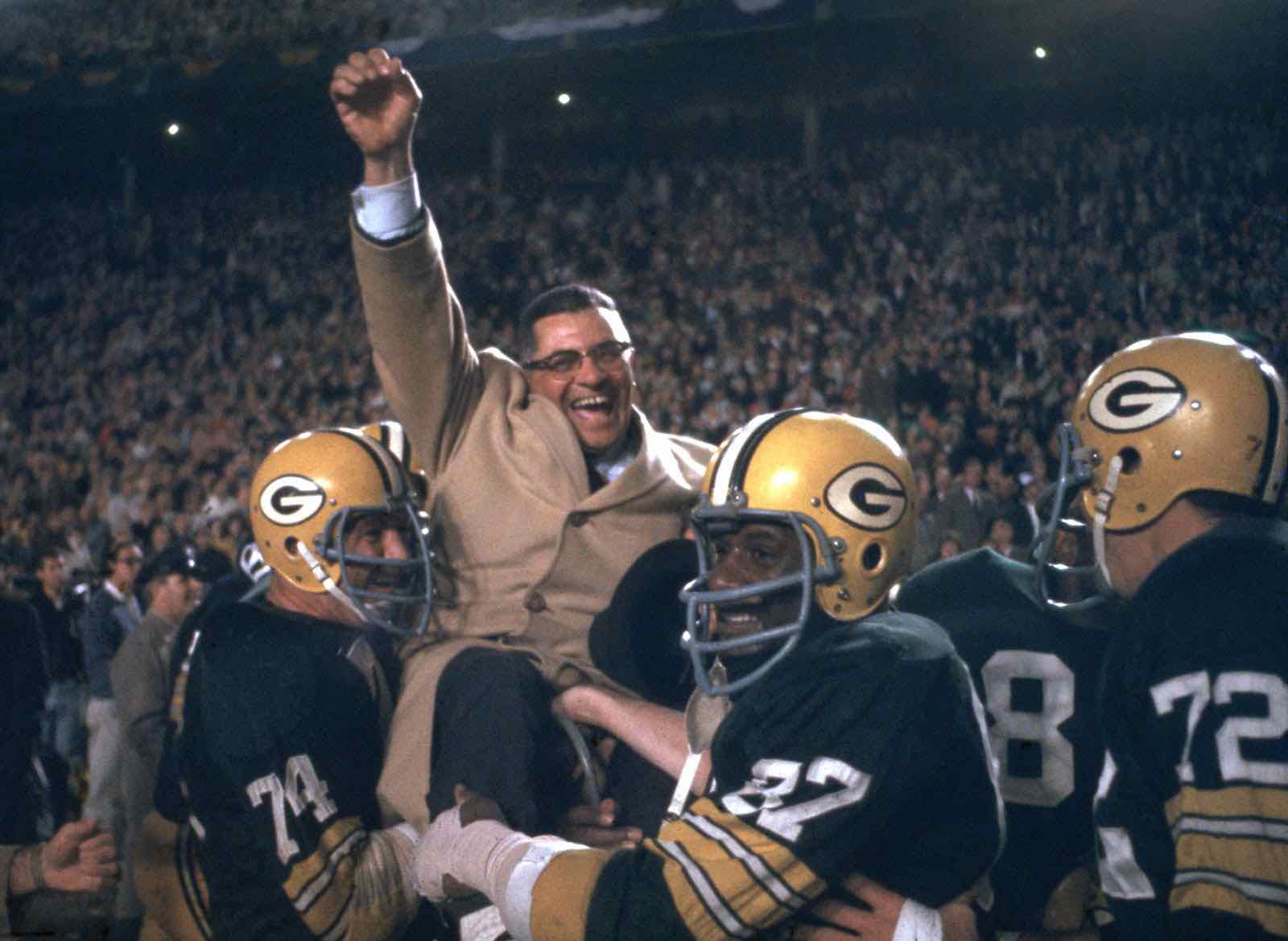 One of the most storied franchises in all sport, the Green Bay Packers are practically synonymous with American football itself. Their most accoladed coach, Vince Lombardi, is the namesake for the trophy handed out to the Superbowl champions. This is due to the fact that he led them to victory in the first-ever Superbowl in 1967.

Lombardi had turned Green Bay from one of the worst teams in the NFL to perhaps its finest. Before the Superbowl existed, Lombardi led the team to several NFL championships. Lombardi cemented his legacy with the Packers when he won the second Superbowl before retiring.

Despite this early success in the Superbowl era, the Packers didn’t achieve the same glory again until the 1990s. The Green Bay revival was due in large part to the talents of a young quarterback named Brett Favre, a virtually unknown player from Southern Miss. Despite being a second-round pick in 1991, only five years later Favre was a Superbowl champion. 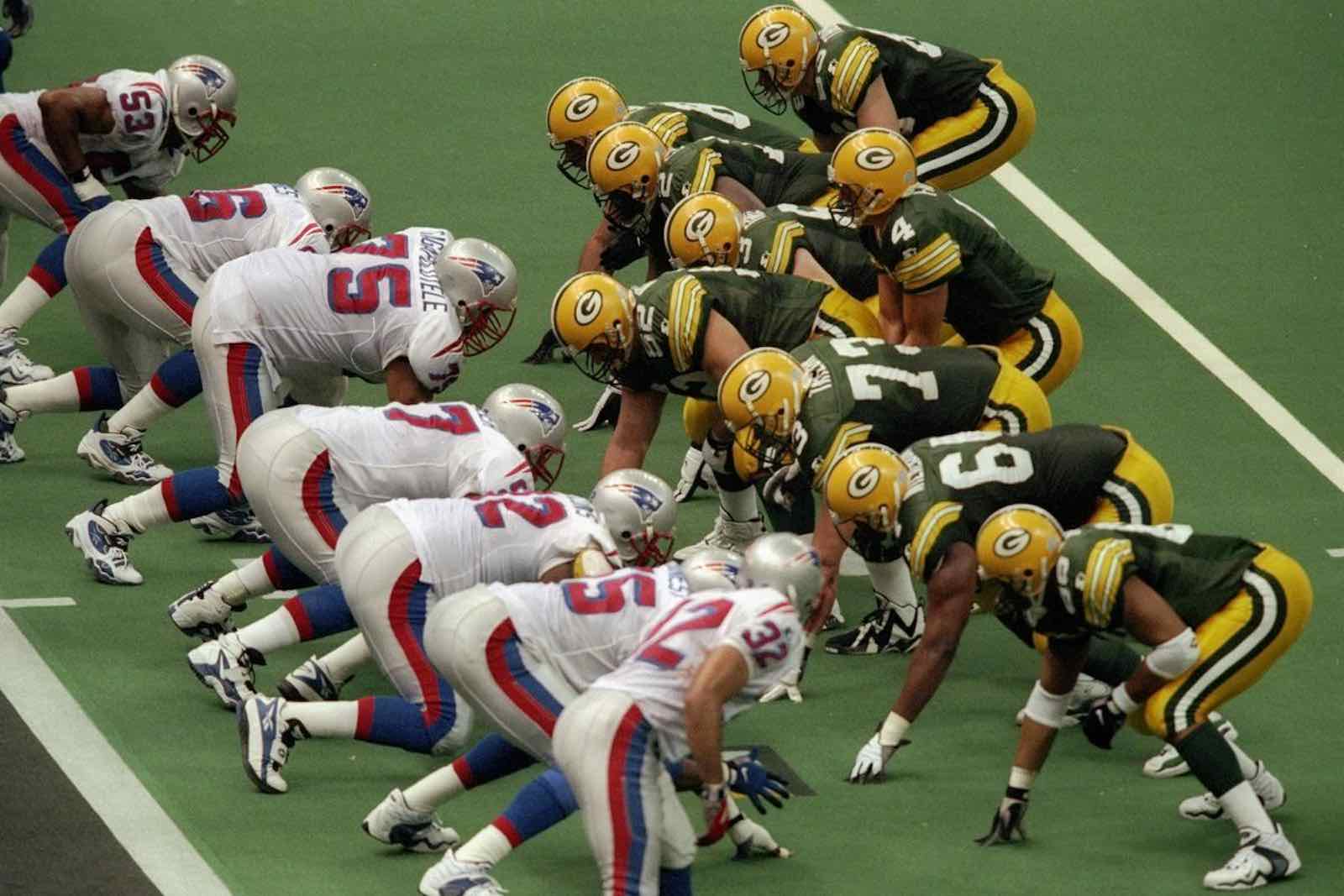 After defeating the New England Patriots in Superbowl XXXI, Green Bay established themselves as a modern contender as well as a legacy team. While Brett Favre had many more great seasons with the Packers, he never again recaptured that Superbowl glory. When Favre left Green Bay, a young quarterback named Aaron Rodgers had to fill his shoes. 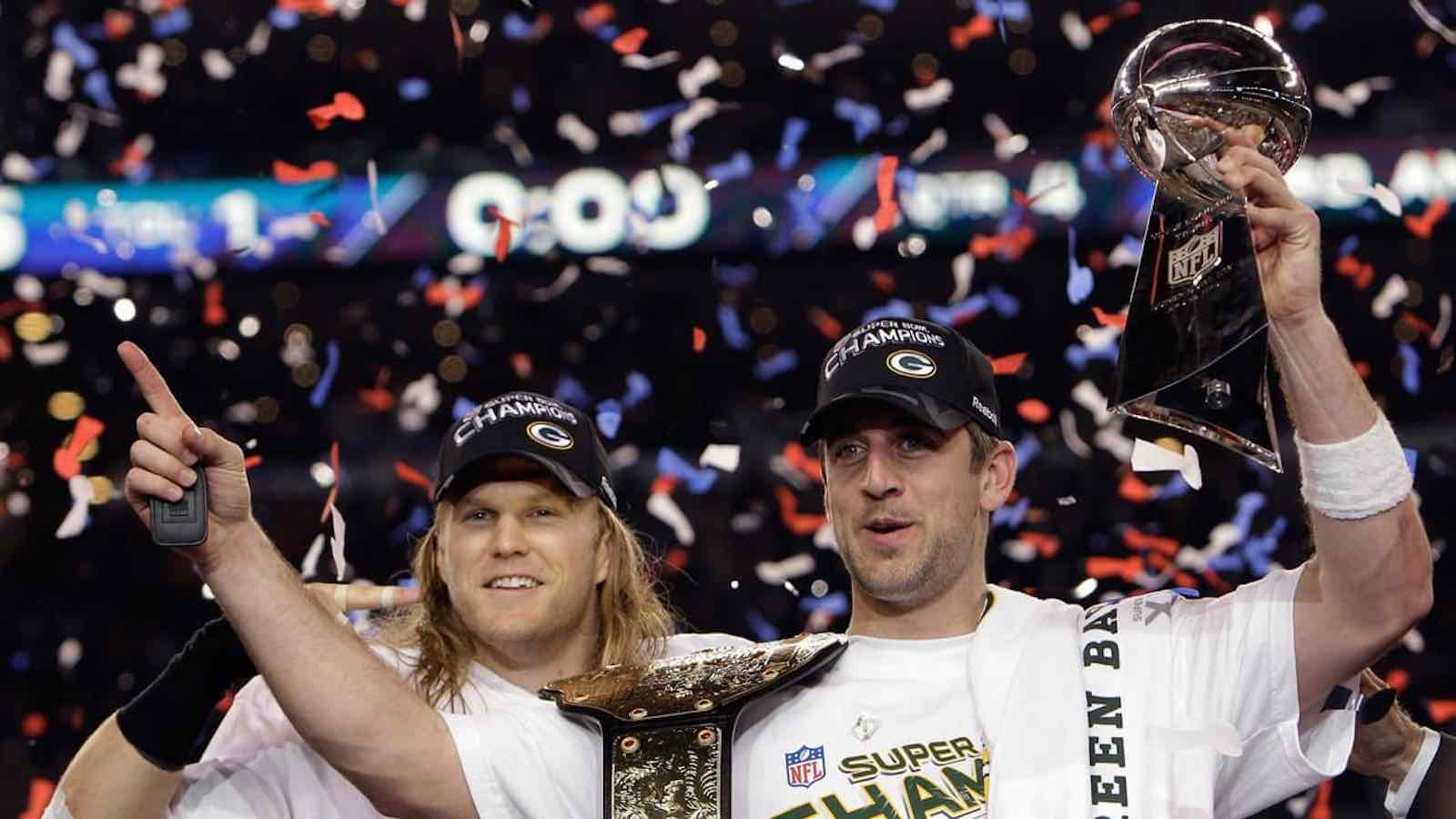 Can Rodgers bring another title to “titletown”?

When Aaron Rodgers became the Packers starter in 2008, the shadow of Brett Favre still loomed over the team. In fact, even though Favre said he’d retire, he ended up coming back with the New York Jets. Despite this pressure to fill a void, Rodgers did well, earning Pro Bowl selections as well as helping Green Bay win.

In a shorter time than it took Favre to reach the Superbowl, Rodgers led the Packers to the 2011 game in Dallas against the Pittsburgh Steelers. The Packers were considered an underdog, as the Steelers had won two Superbowls in recent years. Yet with the help of players like Jordy Nelson & Greg Jennings, the Packers went on to upset the Steelers.

Rodgers played so well that he was named MVP of the 2011 Superbowl. While Rodgers has been a franchise player for Green Bay in the following years, he’s also had his drawbacks. For one thing, he’s almost forty, yet with Tom Brady as a template, that shouldn’t be a problem. A bigger problem is his refusal to become vaccinated. 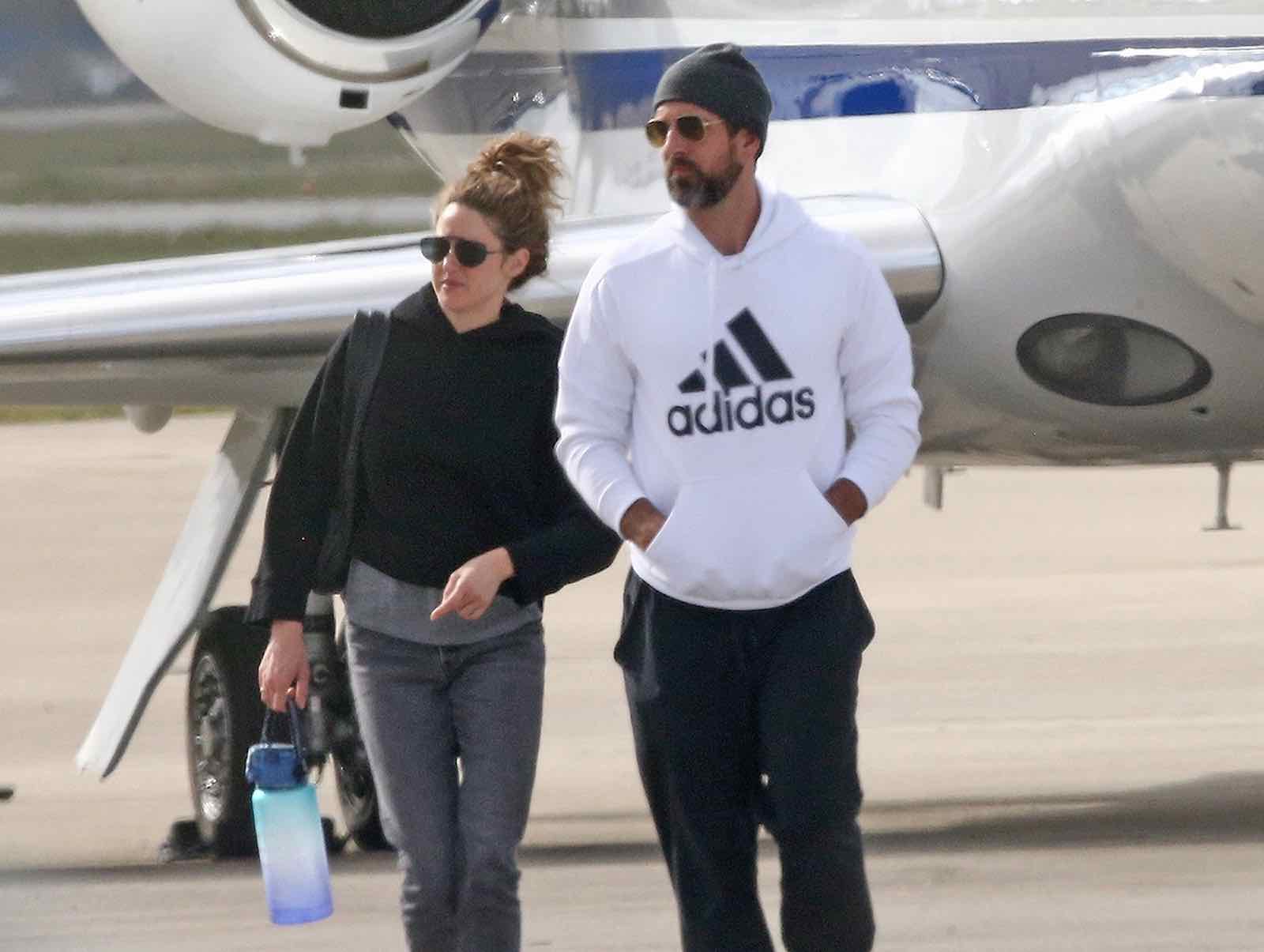 Rodgers made a big stink during the last NFL season about his vaccination status, even claiming he was receiving medical advice from Joe Rogan. Additionally, Rodgers’s rocky relationship with actress Shailene Woodley seems to be distracting attention away from the team. Can Rodgers put all this in the past & put the Packers back on top?

The Green Bay Packers haven’t won a Superbowl since 2011, yet their fanbase hopes that this year could be a return to glory. Hopefully, now that Aaron Rodgers seems to be fixing things with Shailene Woodley, he’ll be able to fix things with his team. Who is your pick to win the next Superbowl? Let us know in the comments! 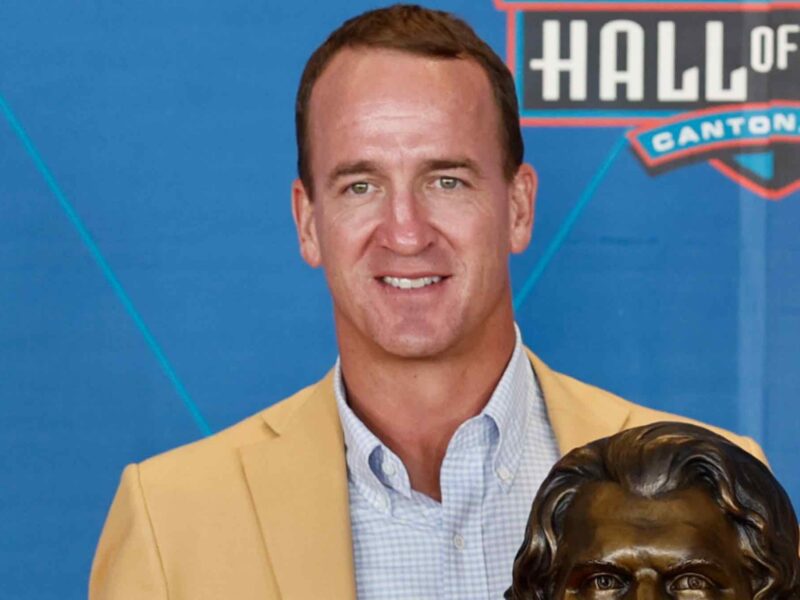 How much is former quarterback Peyton Manning’s net worth?