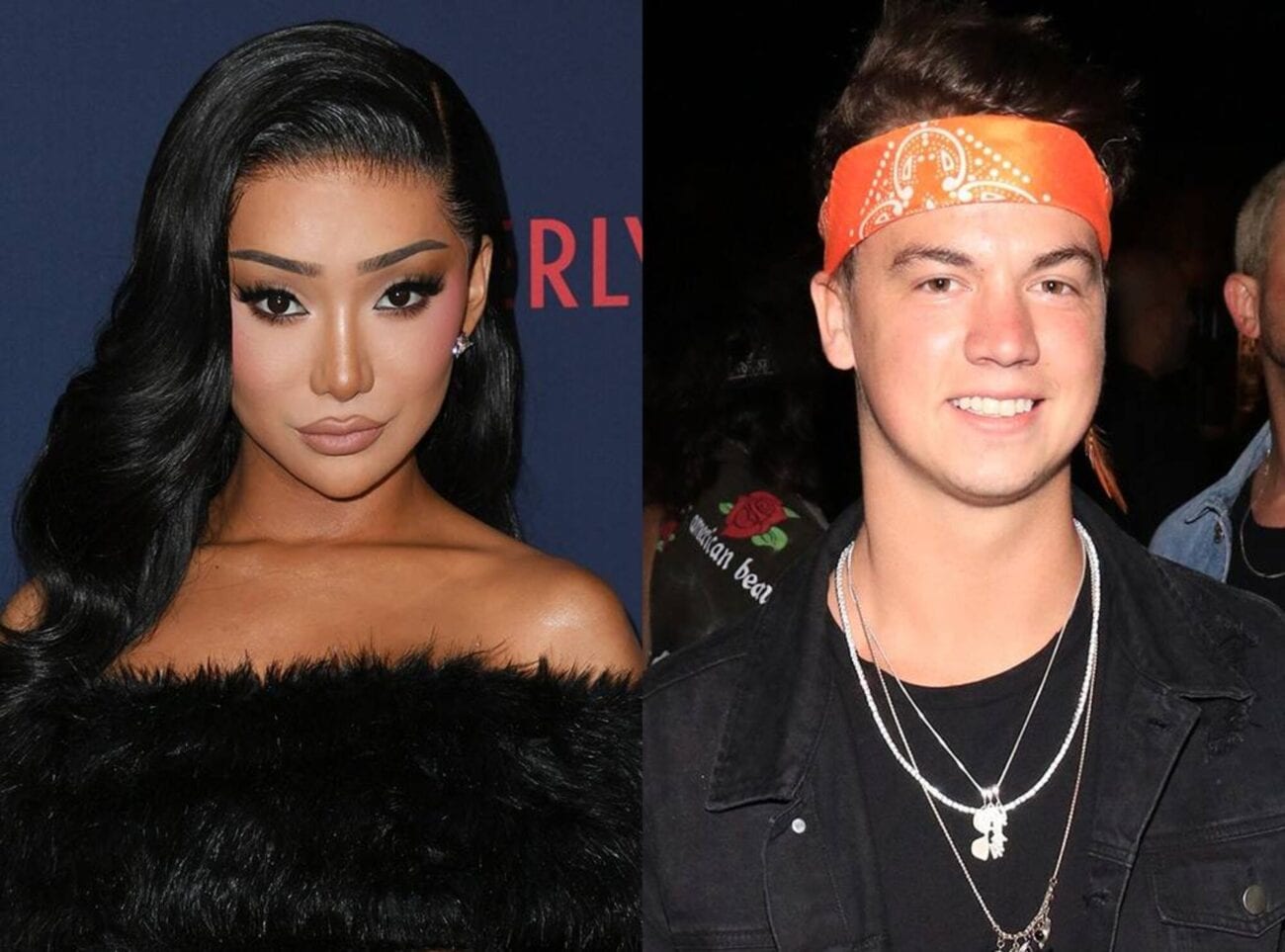 In another example that truly questions why the world continues to make incredibly problematic people famous, Taylor Caniff has been under fire recently for misgendering Nikita Dragun and referring to her as a boy. The beauty influencer, who has been openly transgender since the year 2015 and uses the pronouns she/her, has recently spoken up about the harmful incident and on behalf of the trans community. Read about it here.

2ND HAND EMBARRASSMENT: Taylor Caniff does live addressing the transphobic comments he made about Nikita Dragun. Taylor blames people in his “close friends” for leaking the footage, and later says he reached out to Nikita to apologize. pic.twitter.com/jX26axd1PS

So how did the issue go down in the first place? Well, Taylor Caniff had every reason to mind his own business, but a video showed the influencer referring to Nikita Dragun as a boy as she was seen leaving a club one day with two unidentified men. According to Nikita Dragun, Taylor Caniff had initially uploaded that video to his “close friends” story on his Instagram account earlier that night.

In the video, Nikita Dragun was referred to as a boy by Taylor Caniff as he repeatedly called her a “dude” from far away. In the clip, Taylor Caniff could be heard saying: “my boy’s hooking up with a guy”. The video Caniff allegedly took showed Nikita Dragun far away walking with two other unidentified men to a car as he captioned the story with “Cam[e] to grab food and this dudes leaving with Nikita Dragun”.

In another clip, Taylor explained: “And I tell a security guard: ‘Bro, like, it’s none of my business, but. . . Did you guys know that that’s a dude?” He then added: “And they absolutely looked like I just threw a stun grenade in the back of the security lounge there. They were like: ‘Bro, what?’ I’m like: ‘Yeah, that was a dude’. And they could not believe it . . . They were like: ‘Our boy John needs to get a phone call right now”.

Of course, the video Taylor Caniff posted was ignorant, hateful, and plain transphobic. Eventually, Nikita Dragun responded to the horrible clips of Taylor Caniff referring to her as a boy by posting a video to her 9.2 million Instagram followers. In the clip, she also made sure to speak out about the horrible injustices and dangers trans folks have to go through like this situation that puts their lives at risk on a daily basis.

In a tearful video, Nikita Dragun shared to the world that “This is what it’s like to be trans. My livelihood is constantly threatened by just living my life as a trans person. And I’m so embarrassed to even be showing this video but it’s a reality. It’s what’s really f–king happening in the world”, she said of the video, speaking out about how what Taylor Caniff did can actually put people’s lives in danger.

The beauty YouTuber went on to say: “I try to be strong for you guys and hold my head up high, and act like I’m not terrified that something like this will happen to me . . . This is how trans people will die. This is how trans people die. It just takes that one ignorant, transphobic comment to threaten my entire livelihood. And more so than that, I fear for the people that are with me.

CLAP BACK: Nikita Dragun responds to comments Taylor Caniff made on live after getting exposed for making transphobic comments about Nikita. Nikita says “this man on his live saying I’m doing this for clout and he’s bisexual…” pic.twitter.com/hCSf3dEgEZ

“The fact that it was just a guy friend helping me get into a car, and all of a sudden this man wanted to video it and make fun of the guy who’s helping me, tell the security guards about it. His life is now threatened as well”, she added tearfully. “This time it was me, next time it could be somebody else . . . We must stop trans hate because it leads to trans violence”.

“And people lose their lives, or even worse, they take their own lives because experiencing things like this just breaks my heart and my entire world. And it’s disgusting and I won’t stand for it”. She then took to Twitter to write: “Trans lives are constantly under attack. simply living ur life becomes a threat to the ignorant. a simple misgender or side comment could cost us our lives”.