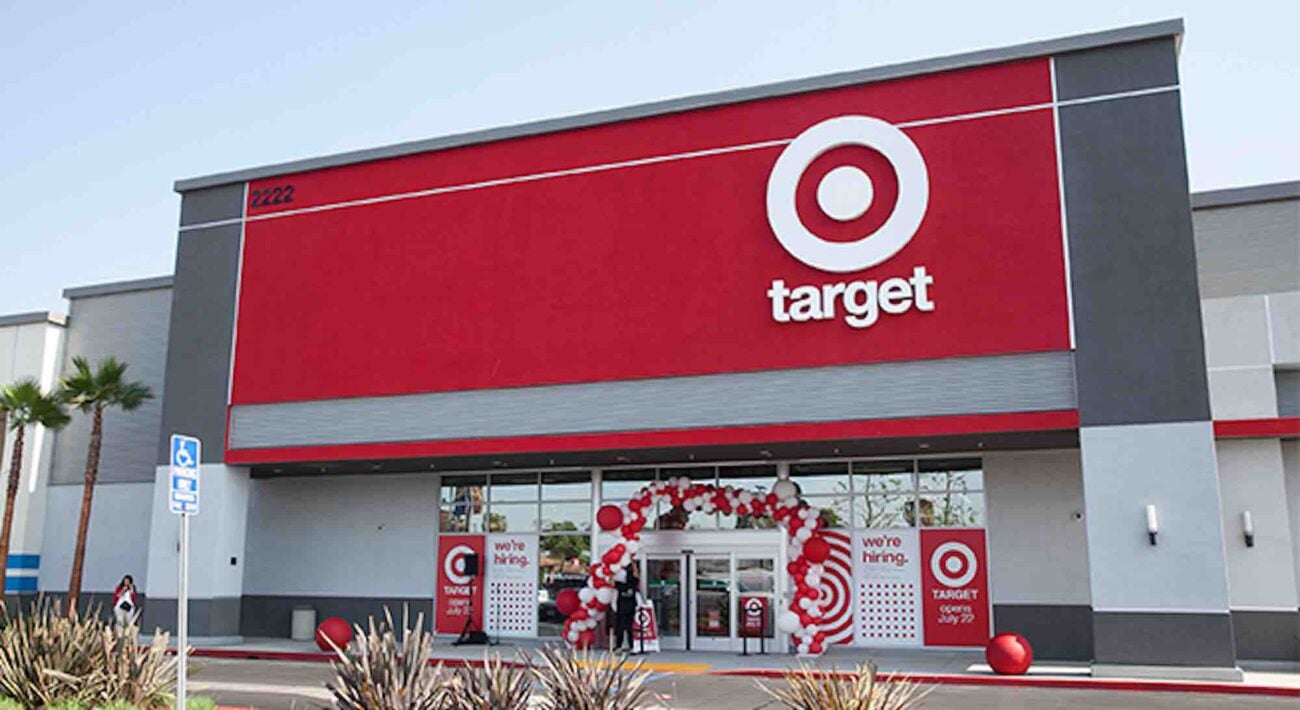 Everyone and their mother have said the same thing about responsible internet usage. Don’t trust what you hear online. Fake news, hoaxes, ARGs, they are all out there. Some are done so realistically that you have to wonder where fiction & reality can cross. Now a TikTok famous hoax about Target has gotten a lot of traction. Namely, the hoax says that Target is a sex trafficking ring.

What is going on with TikTok? Why are people getting famous off a hoax? Has an urban legend that has been around forever remerged? It’s time to dive in about what you need to know about the TikTok famous Target sex trafficking ring stories.

A bunch of young women on TikTok have gone TikTok famous for sharing stories about weird encounters that they had at Target. One young woman says that she was given a weird card by a woman for a man with no online presence. Another describes being followed in the store by men while shopping for groceries with her mother & sister making sure she got walked to her car by employees.

One two-part video series from Kassady Brown describes being followed by a young woman and who appeared to be her mother at Target. It freaked her out enough that she got security involved. Brown said in her video, “I was like, ‘this is insane,’ and a lot of women were saying ‘this happened to me at this store,’ or at this specific location. It seems like it’s happening way more often than we think it does.”

Now, of course, no one wants to write off the experiences of these women. It’s hard being a woman in the world today. You always have to have your head on a swivel. You have to be suspicious of pretty much everyone on your radar. Don’t trust others you don’t know if public. Follow your instincts. It’s an unfair reality of the world that women have to go through life with such paranoia. 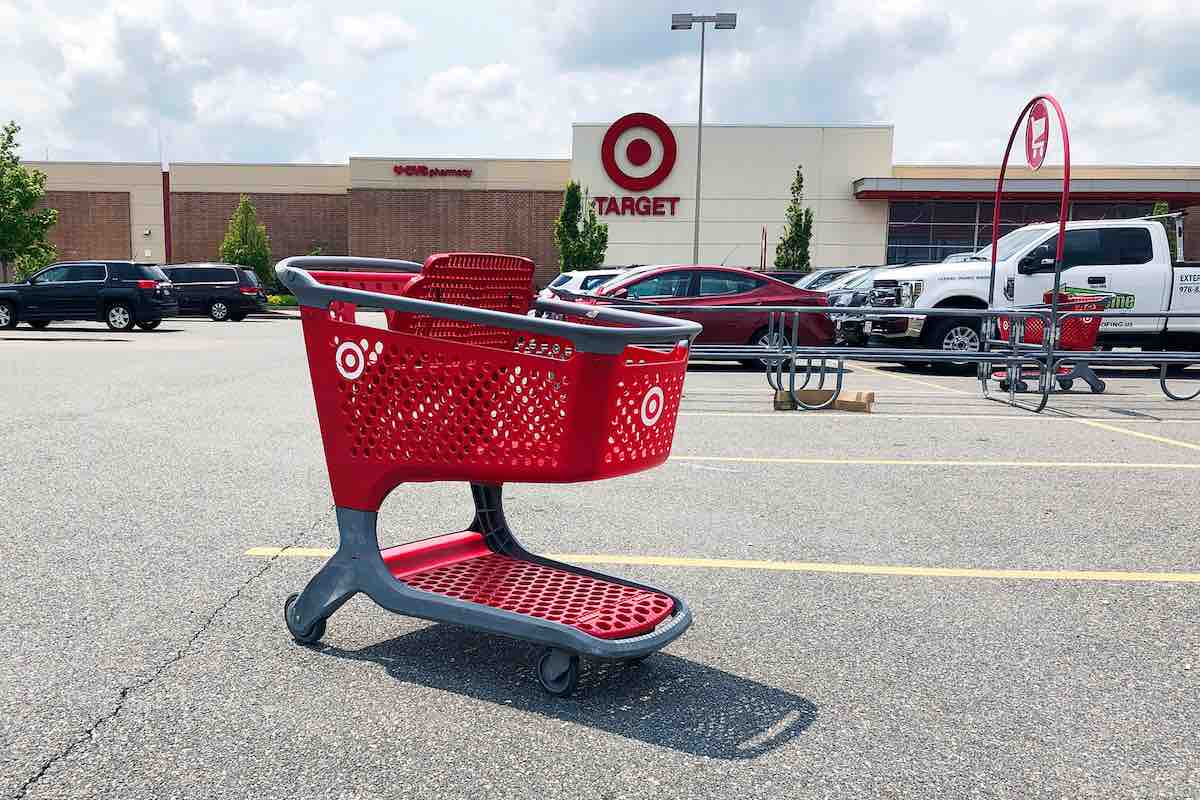 In an article written by Rolling Stone, Jean Bruggeman, executive director of Freedom Network USA, a national network of anti-trafficking advocates, said that these stories have her (and other experts) skeptical. “I have never heard a case of anyone being abducted from Target in my 20 years in this field.”

In fact, the stories spread on social media do not accurately reflect the experiences of the groups most target for trafficking, which are often marginalized people, like undocumented migrants or homeless people that don’t have access to shelters. In fact, traffickers aren’t creepy people following you around. They’re people that you trust, according to experts.

Kate D’Adamo, partner of Reframe Health Justice, said in the same Rolling Stone article, “Not only does it mean that people who are vulnerable to being trafficked are made more vulnerable because they’re [made invisible], we’re also focusing on the wrong place.” 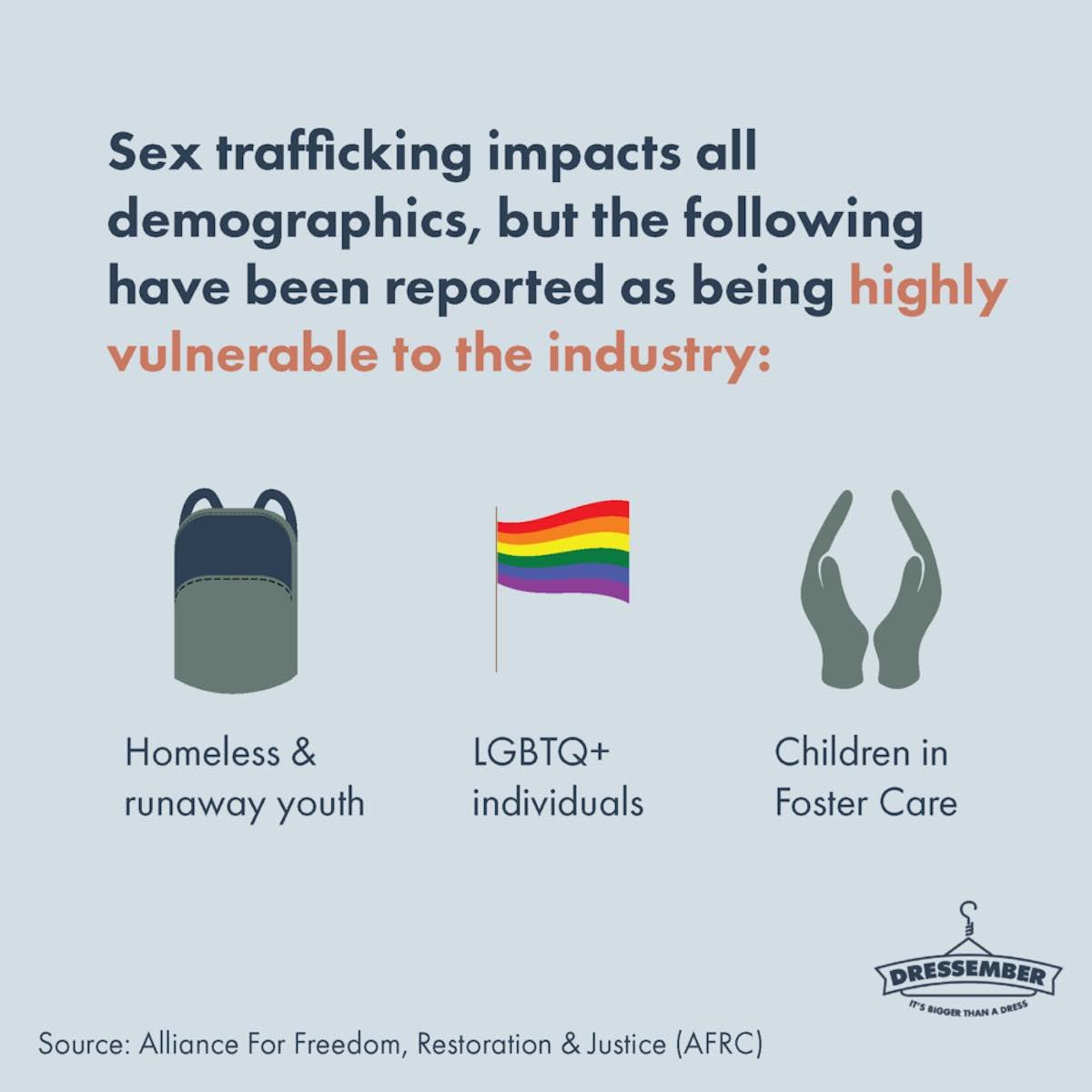 Stories like the TikTok famous Target ones, in fact, have been around for decades. Almost all of them are linked up with urban legends rather than case facts. We can trace many of these packs to stories of “stranger danger” dating back to the 1950s. Due to how TikTok famous these stories get? Well, it makes them appear more credible versus a singular viral one.

Unfortunately, it’s difficult to get a lot of hard data on human trafficking, despite it being a very real concern to people. Until there is a way to more accurately educate on what to look out for and how to be safe? We’re going to have to look at the TikTok famous stories of Target & Wayfair with a skeptical eye.