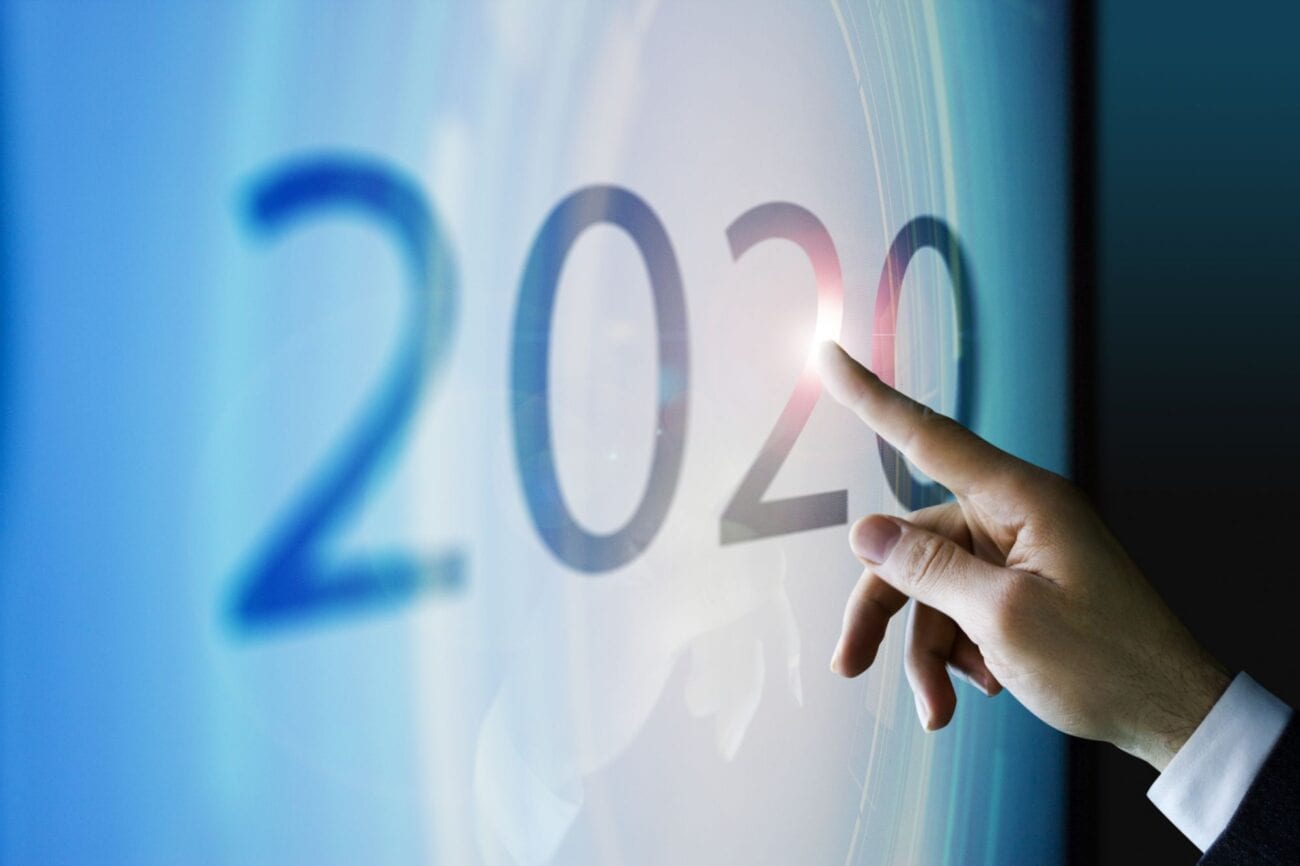 Is The Wayfair conspiracy “fake news”? The craziest 2020 stories

With a global pandemic forcing us to stay inside, it’s not too surprising social media is filled with budding conspiracy theories. We’re all stir crazy, which makes some more gullible than others. 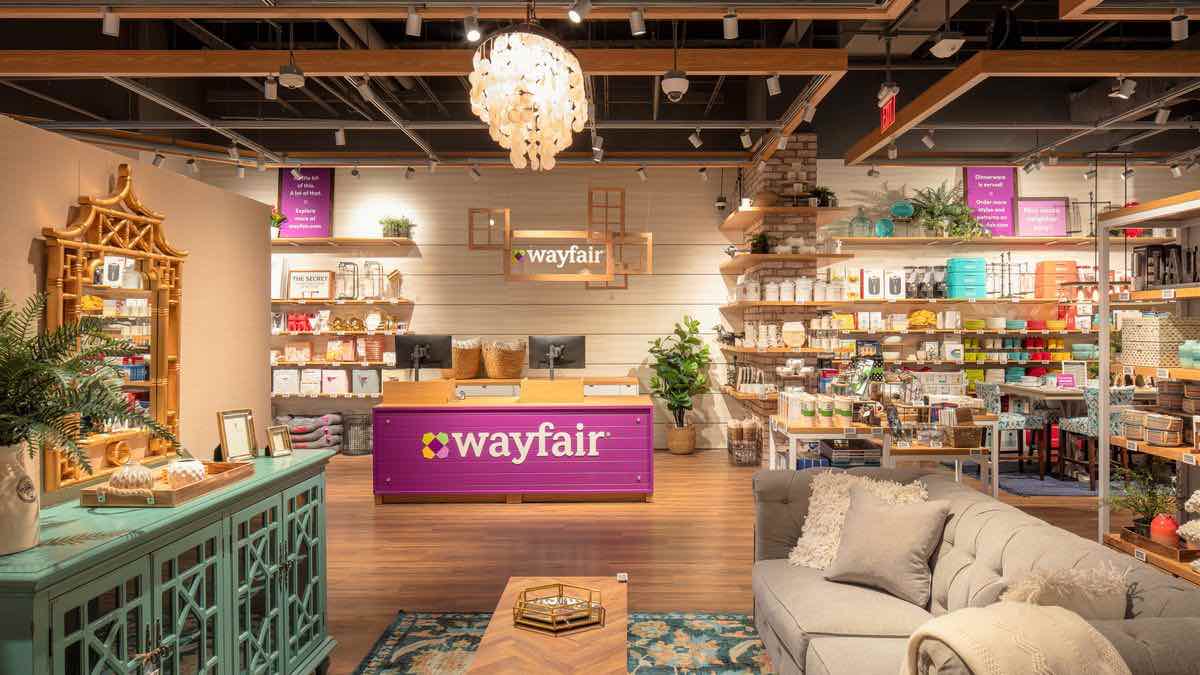 Wayfair products are code for a sex trafficking ring

The Wayfair conspiracy blew up on Twitter, following a series of social media posts claiming Wayfair was associated with sex trafficking. According to the claim, expensive products from third-party vendors are a code for human sex trafficking. Some posts compared the names of these products to missing children.

Wayfair denied the allegations, and fact-checkers stated some of the children people claimed to be affected by this Wayfair conspiracy weren’t missing anymore. The conspiracy theory was debunked rather quickly due to a lack of evidence, and experts & advocates emphasizing the false claims. 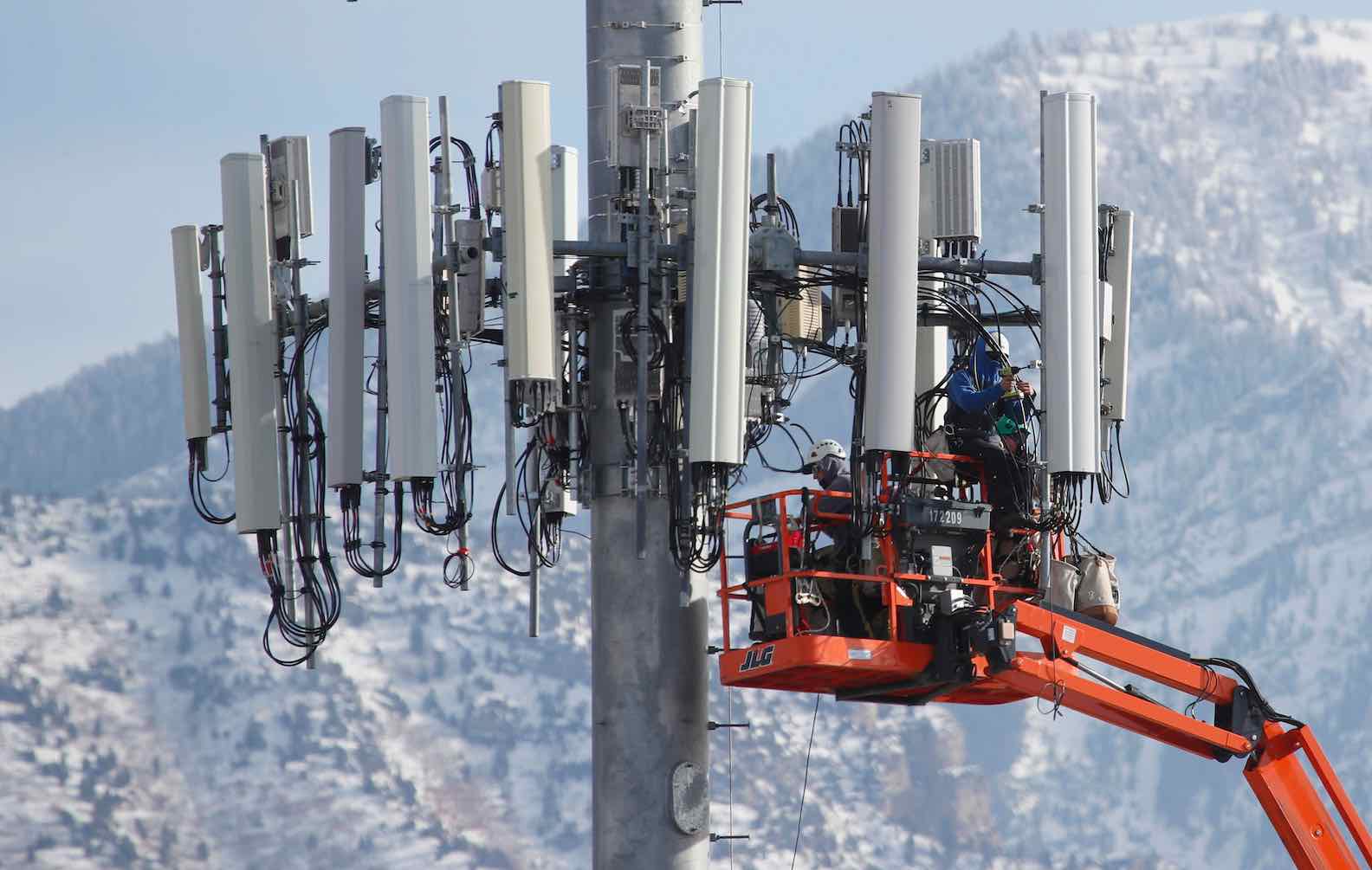 One doctor sparked a conspiracy firestorm when he asked if the newly installed 5G towers in Wuhan had a link to the coronavirus outbreak. The doctor published this theory when the virus was only in Wuhan.

The 5G COVID-19 conspiracy theory took off in the UK. According to the conspiracy, flu-like symptoms can be caused by radiation. Because 5G technology requires more cell antennas, supporters believe it would expose more people to radiation. However, there isn’t any confirmed evidence relating 5G towers to health problems. 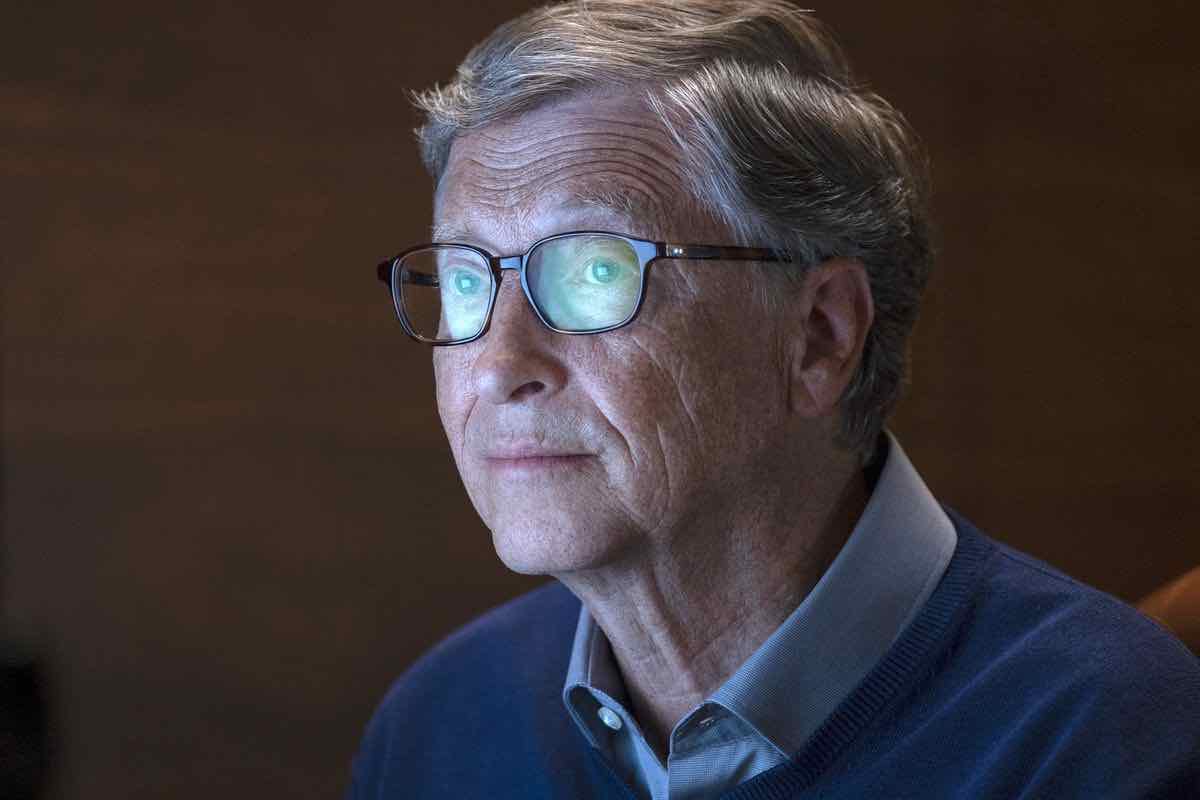 There have been a number of vaccine conspiracy theories, but this one hits a little differently. The theory claims Microsoft co-founder Bill Gates started the pandemic to implant trackable microchips.

This conspiracy theory stemmed from a Reddit Q&A with Gates. Gates said, “we will have some digital certificates to show who has recovered or been tested recently or when we have a vaccine who has received it.” Some people equated these certificates to microchips, even though Gates didn’t mention injecting microchips into the body. 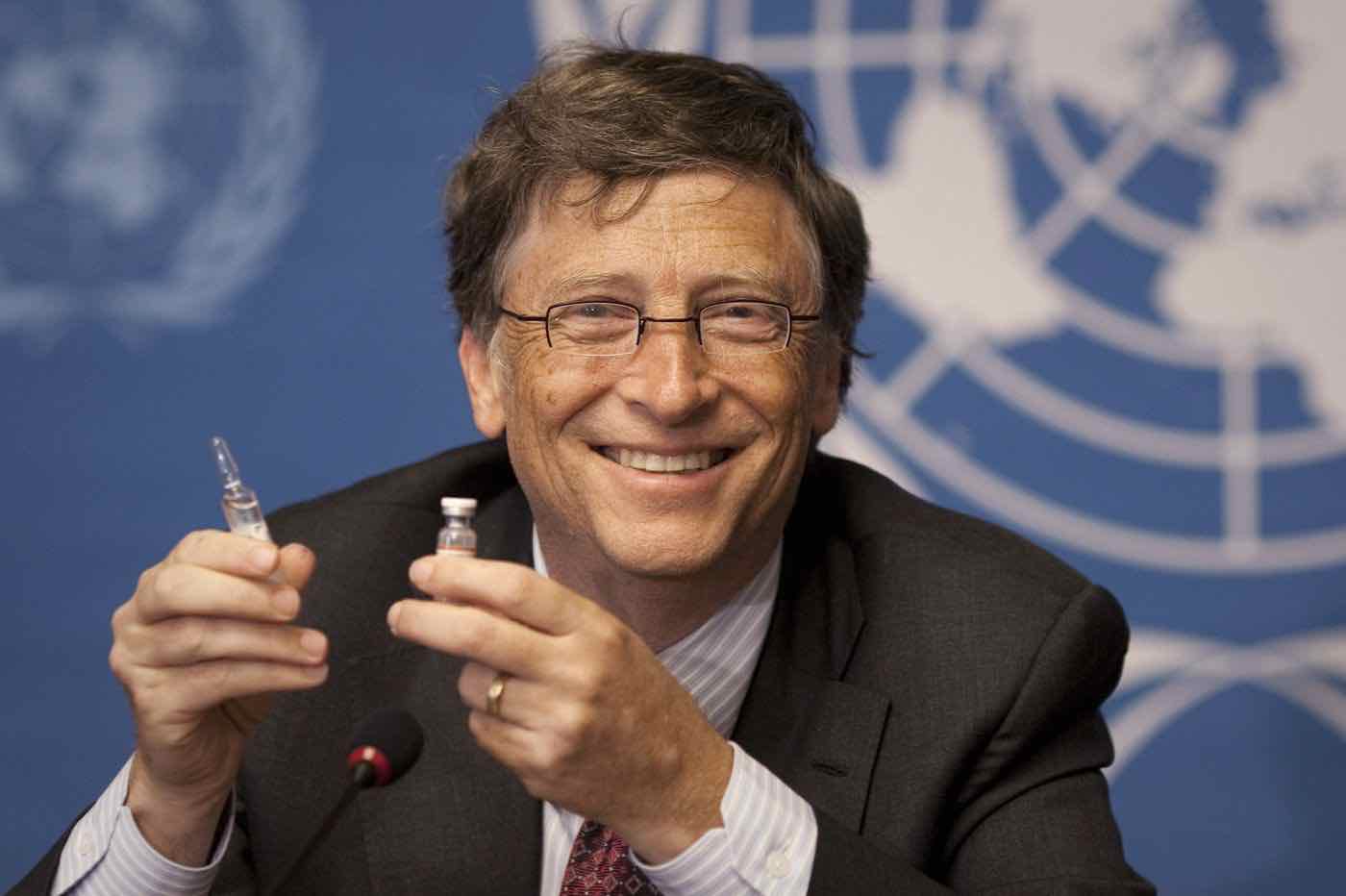 An article called “Bill Gates will use microchip implants to fight coronavirus” accelerated this conspiracy theory on social media. It cited a Gates Foundation study experimenting with a technology meant to be injected alongside a vaccine.

This study wasn’t an experiment about a microchip, and hasn’t been used publicly. Instead, it’s a type of dye, meant to store a person’s vaccination records. The study’s purpose was to create home-based, self-administered testing which could directly connect to health workers. 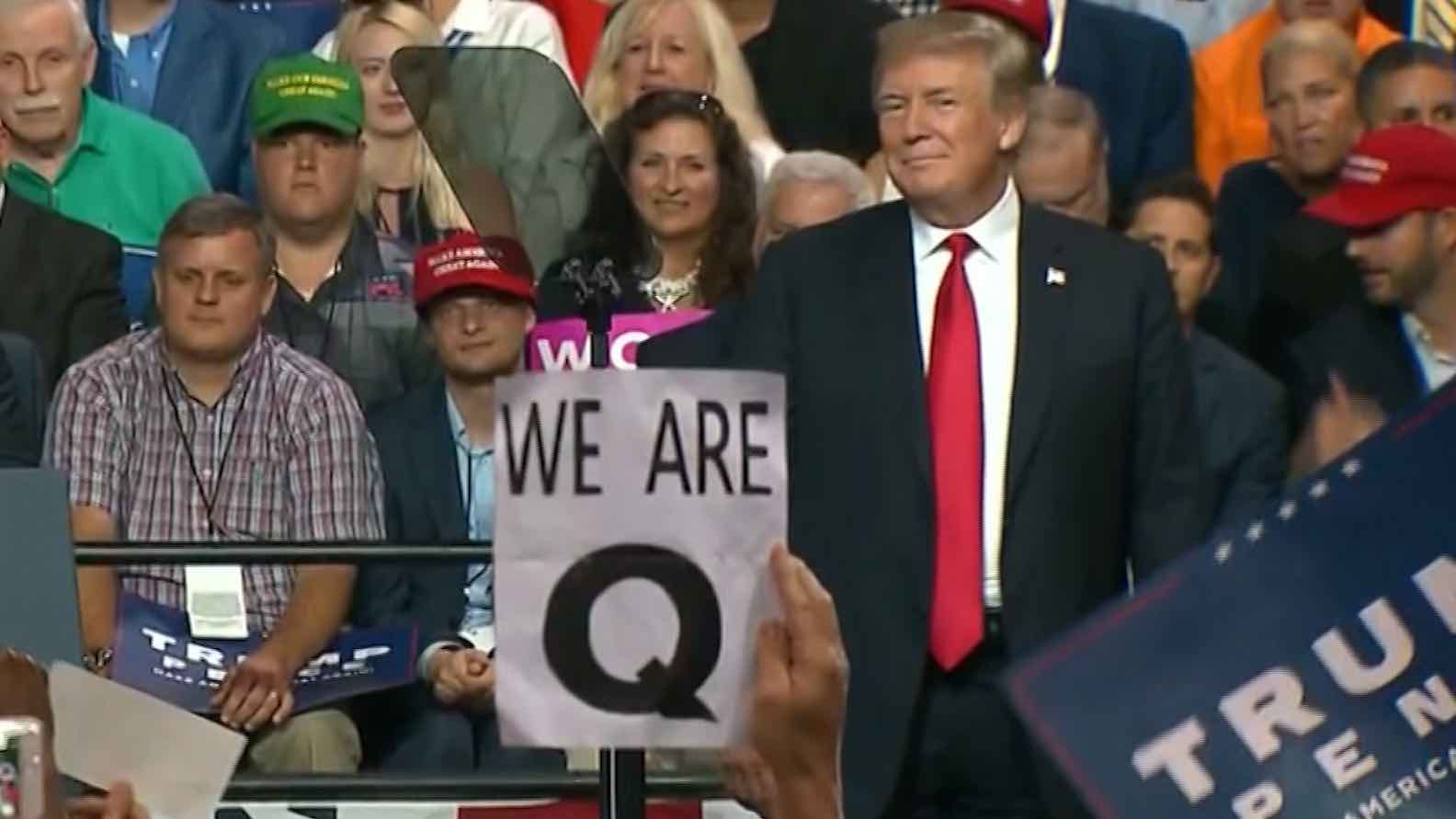 QAnon originated in 4chan message boards, and has grown into a massive conglomerate of far-right conspiracy theories. According to the theory, “Q Clearance Patriot” knows top-secret information and publishes these secrets on social media. Supporters believe liberal politicians and Hollywood elites are attempting to ruin President Trump’s presidency.

In July 2020, Don House, a UFC official, wore “WWG1WGA” which stands for “Where we go one we go all,” a popular slogan within the QAnon group. While House said he regretted wearing the insignia because it embarrassed his friend, and UFC president Dana White. House stated he “like[s] the message.” House also said he reads the QAnon message boards and agrees with some of its content. 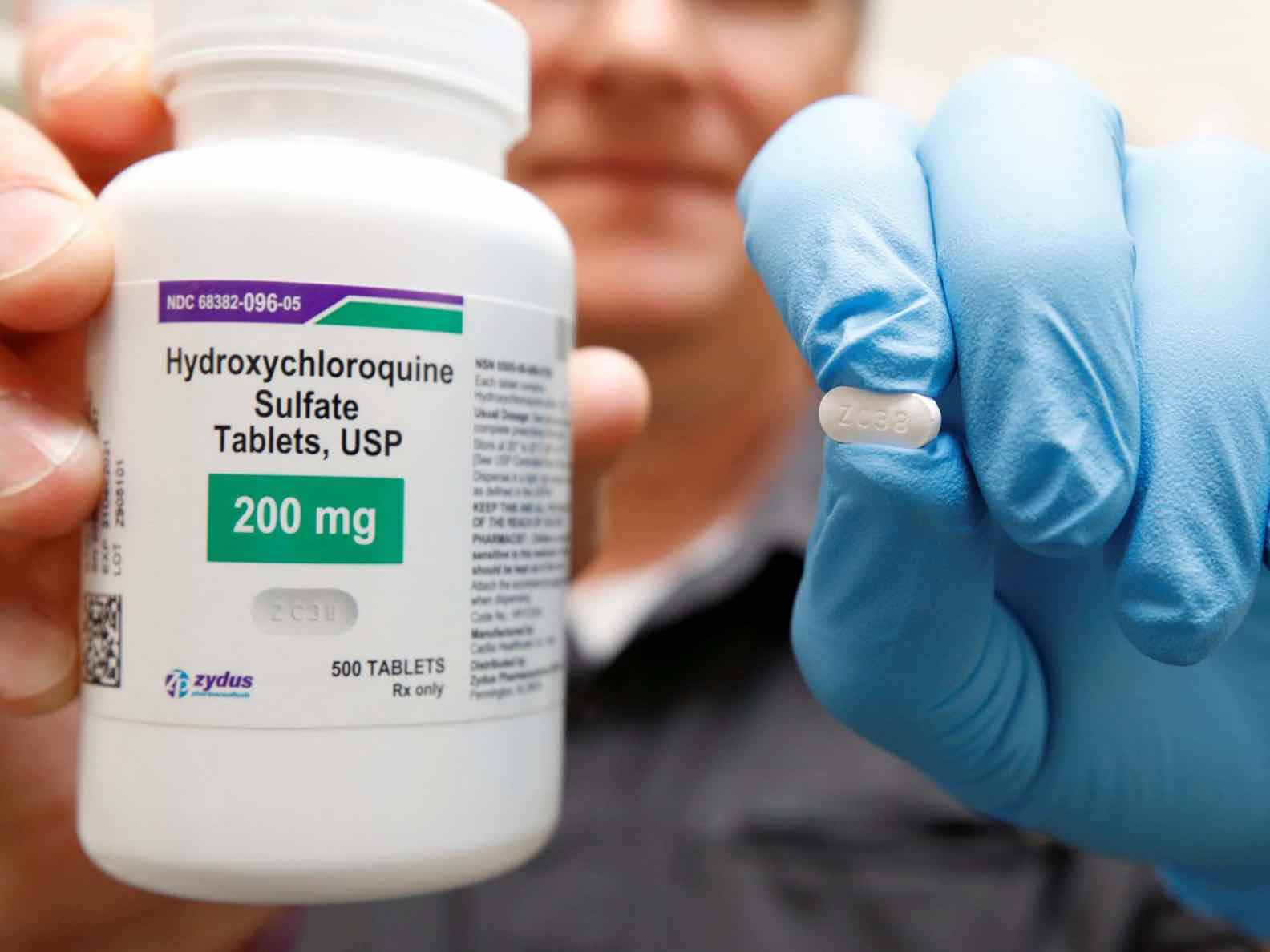 This theory stems from yet another viral internet post – this time from Facebook. The post says “Hydroxychloroquine cures this ‘virus’ It just so happens this is the treatment used for radiation sickness!! Let that sink in!” It was found in an anti-vaccination group called “Collective Action Against Bill Gates. We Wont Be Vaccinated!!”

Hydroxychloroquine is meant to treat lupus and rheumatoid arthritis. The CDC doesn’t recommend the drug to treat radiation sickness. While hydroxychloroquine might help ease COVID-19 symptoms, the research isn’t proven.

The idea was initially pushed by President Trump in a press conference. While there were two studies which showed promise in hydroxychloroquine, its benefits are still unproven and many medical experts are strongly against using the drug as a cure. It’s known side-effects are also known to be severe.