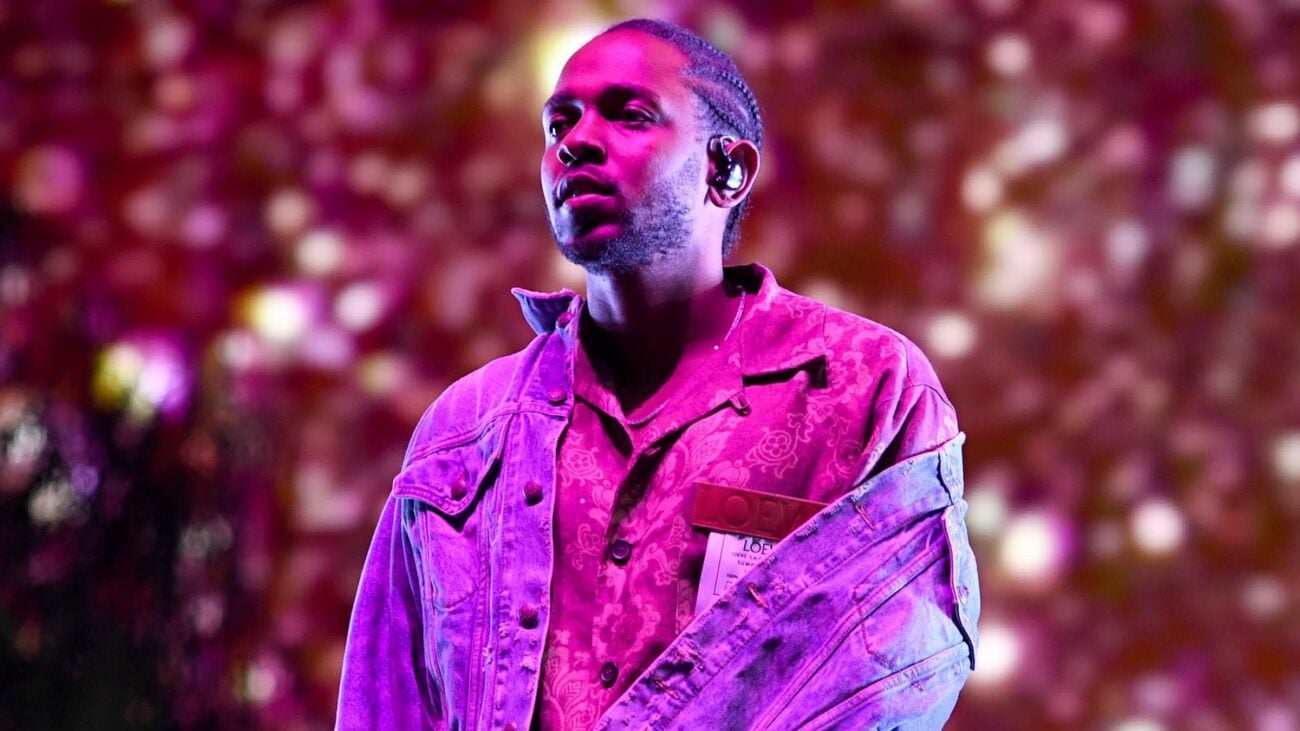 What is more American than the National Football League? Just like hotdogs, beer, overstuffing yourself on Thanksgiving, and blowing things up on Independence Day, the NFL is a staple in our culture and has been for almost a century. Sundays from September to February are reserved for donning your favorite team’s jersey and praising (or cursing) your head coach’s decisions.

But on one particular Sunday every February, the best of the best come together to duke it out in the Super Bowl in search of the coveted Lombardi Trophy. It’s more than just a game; it’s an event. $2 million per minute for the commercials cause marketing teams for the biggest companies in the world to make a splash and reveal the best they have. Then, there is the mini-concert that is the halftime show.

Before the 1990s, the halftime show at the Super Bowl was like any other game and consisted of marching bands. But with New Kids on the Block making a splash in 1991, the production has gotten bigger & bigger. Audiences wait on pins & needles to hear who will perform. But who will make an appearance at the 2022 halftime show in Inglewood Stadium on February 13th? 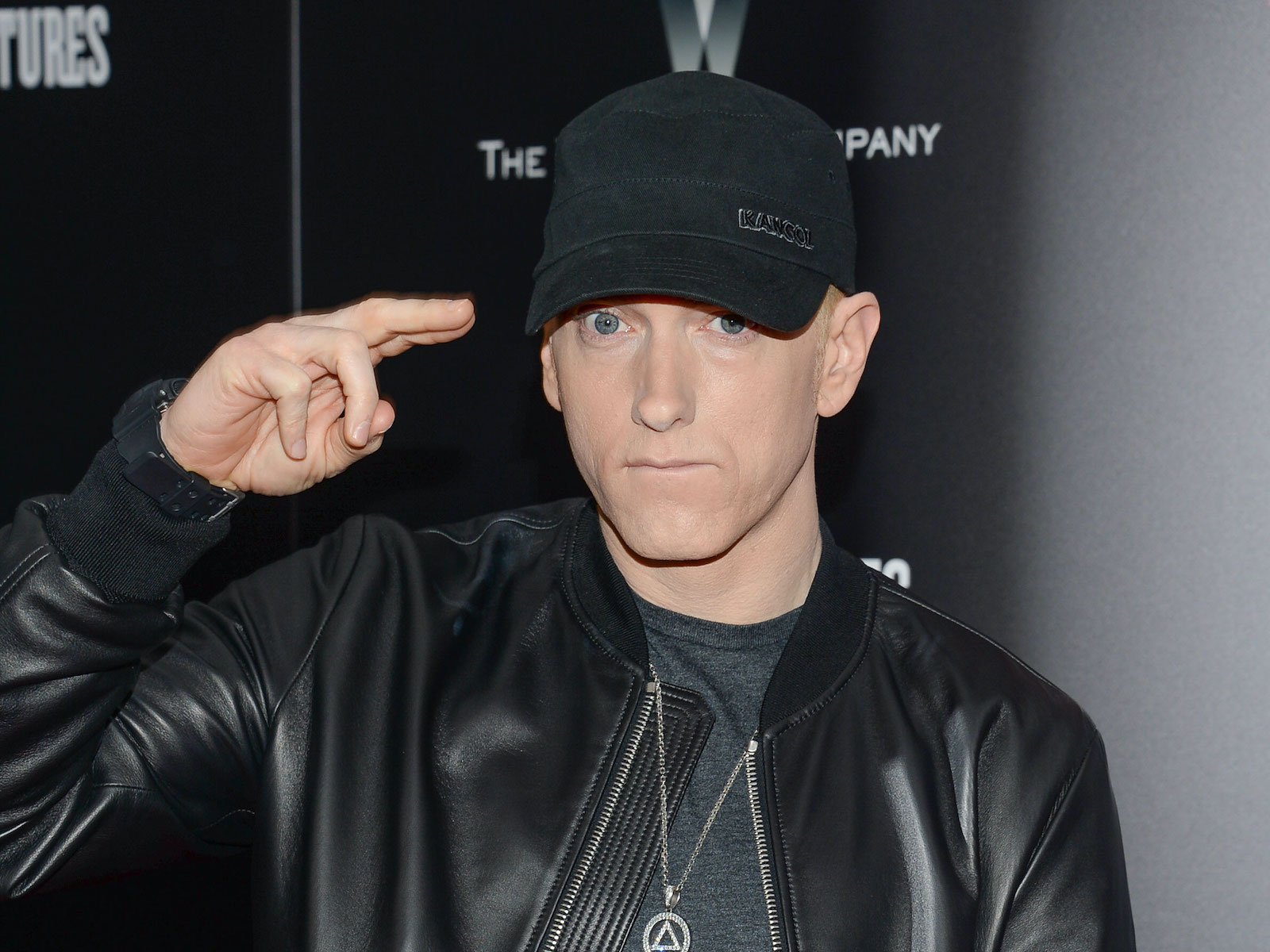 Sometimes it isn’t easy to judge who the headlining act is for the Super Bowl. The names are some of the biggest in the industry, and Eminem is a heavy hitter. The decision this year seems clear. Or does it? 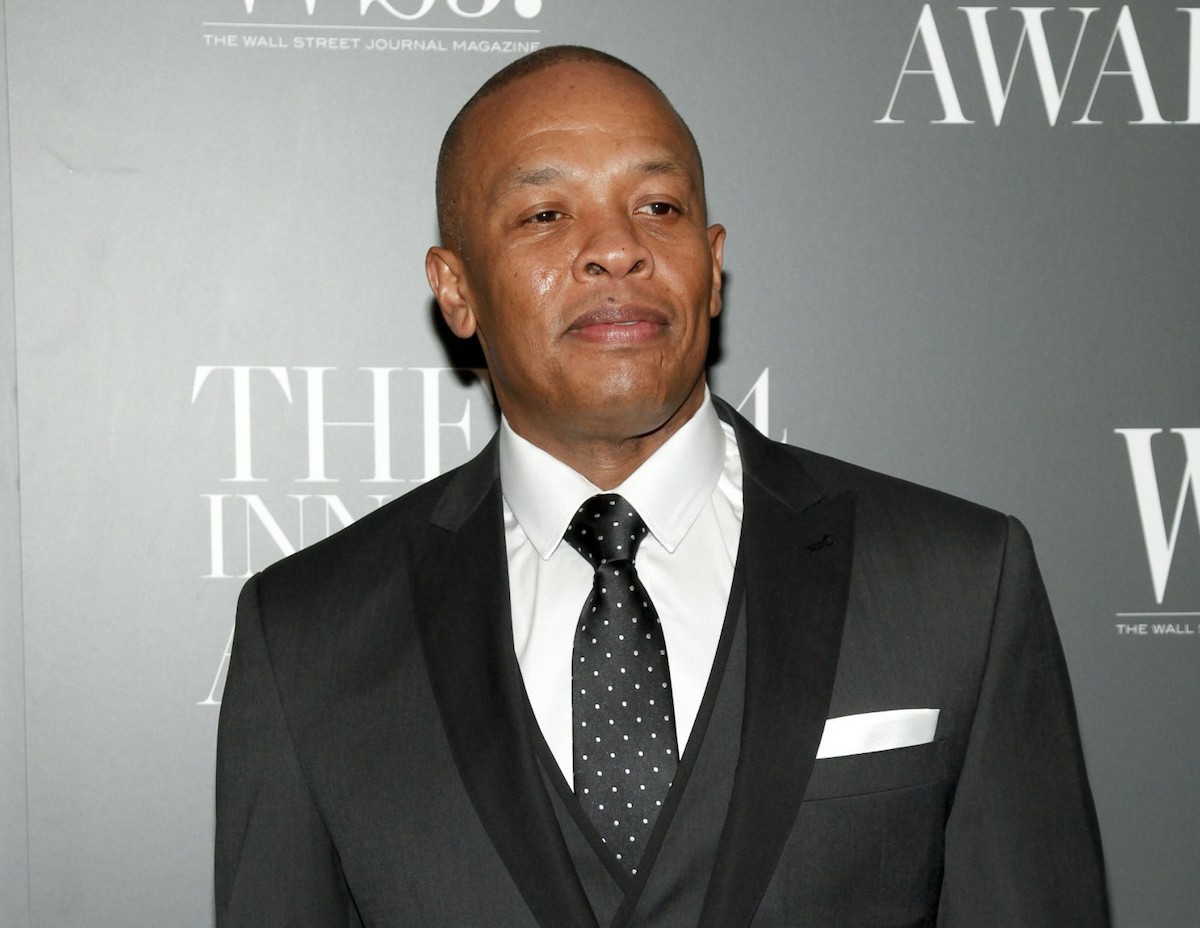 Dr. Dre was a part of the genre-changing rap group NWA, who chronicled violence & police brutality in the 90s era Los Angeles streets through lyrical genius. Dre also won Grammys for his debut solo album The Chronic (1993) and the singles “Let Me Ride” and “Nothin’ but a ‘G’ Thang.” By the 2000s, he was a mentor with his own production company Aftermath Entertainment for some of the biggest names.

Can Eminem be the headliner if the man responsible for his rise to fame is on stage as well? Not only was he responsible for Eminem’s career, but he was also profoundly influential for TWO other careers on the list. With all of that clout & influence to those around him on the Super Bowl stage, they may relinquish the headliner role to him out of mere respect. 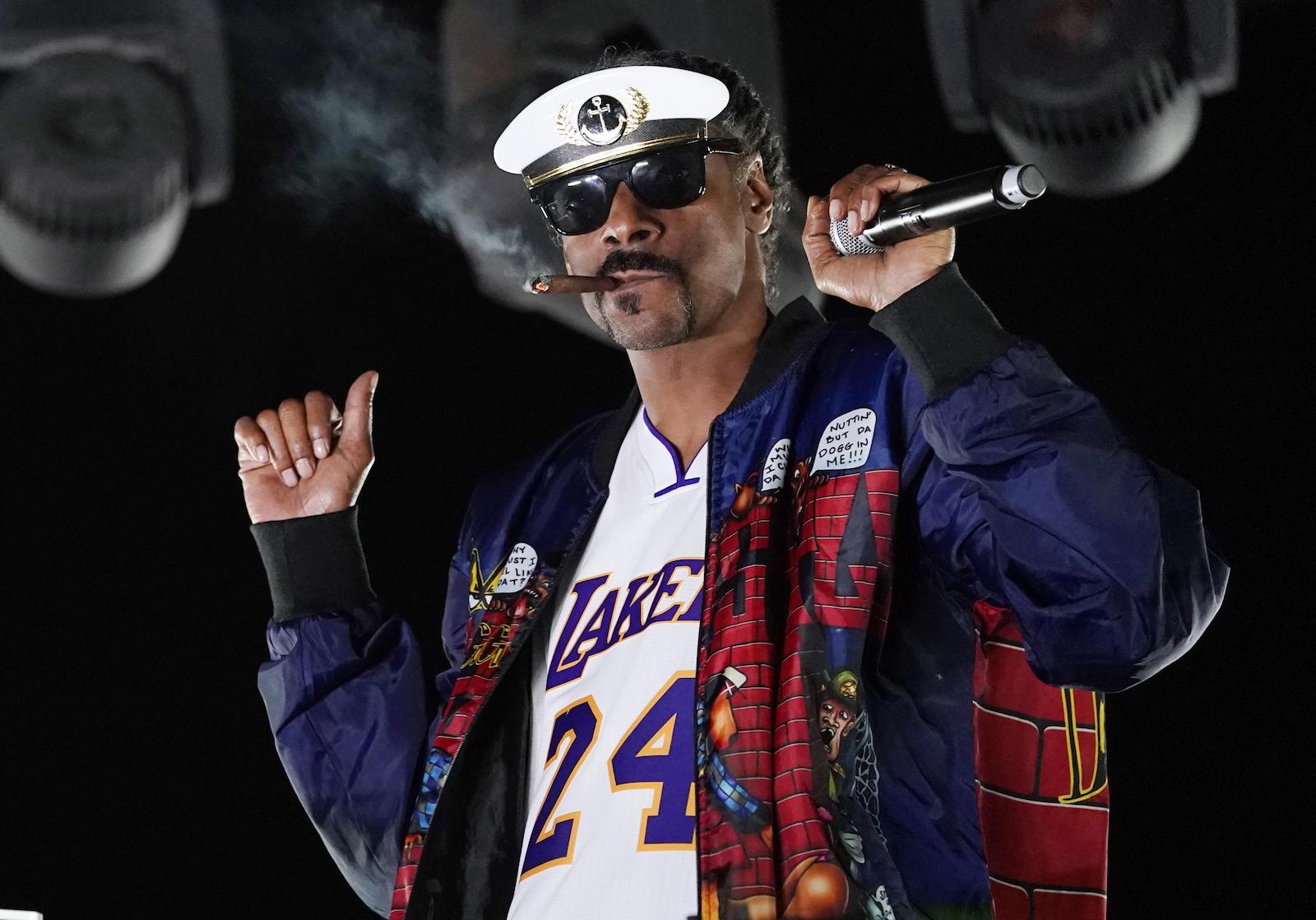 Even though he is more known today for appearances in movies, shows, WWE (did you know he is in the Hall of Fame?), and being BFFs with Martha Stewart, there is no doubt about him belonging on that stage. He will “fo-shizzle” add flair to the performance. 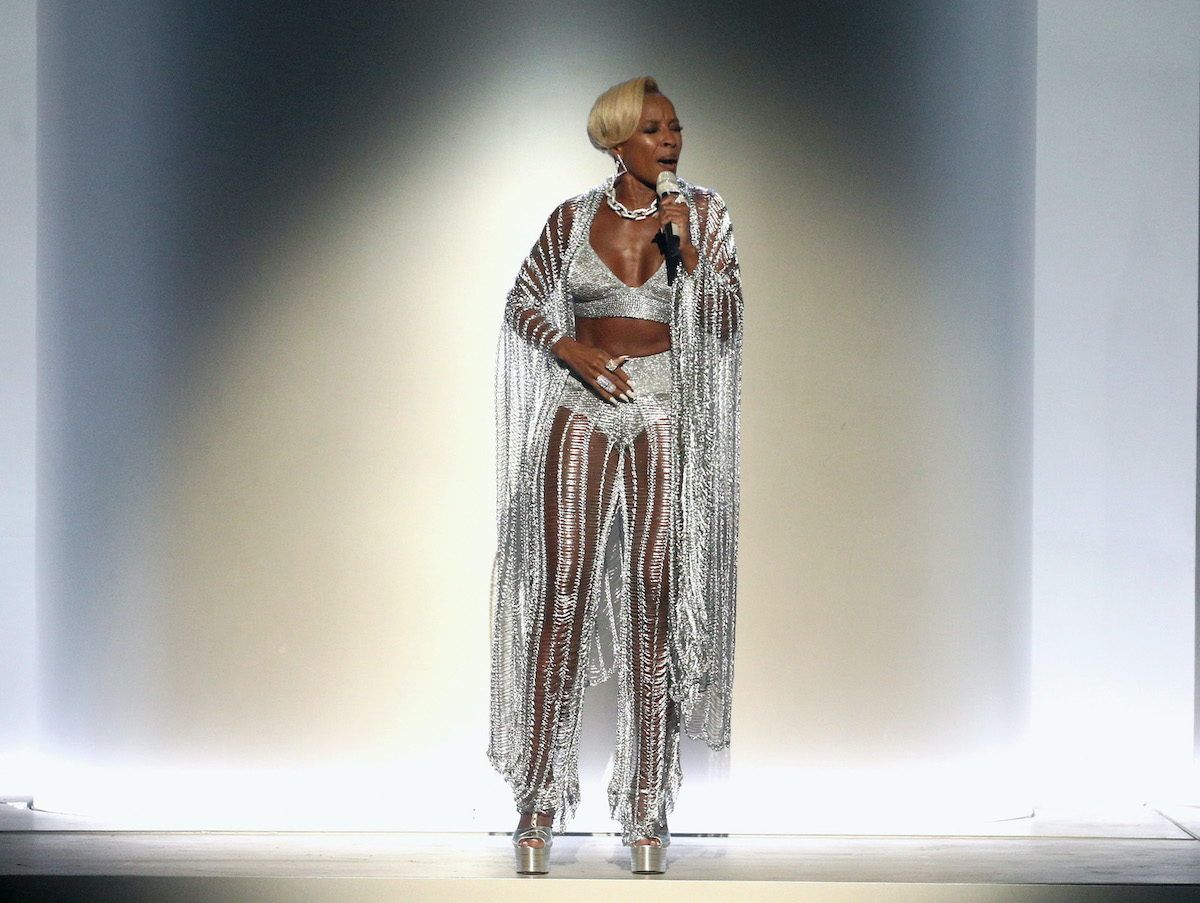 With thirteen studio albums (eight going multi-platinum), nine Grammy Awards, four American Music Awards, twelve Billboard Music Awards; not to mention three Golden Globes, and Academy Award nominees for “Best Supporting Actress” & “Best Original Song”. . . move over gentleman, Mary J. Blige is on stage. Even if she isn’t the most prominent name anymore, she is the most decorated of the bunch.

She will bring a much-needed female voice to the Super Bowl lineup and solidifies this show as one for legends. 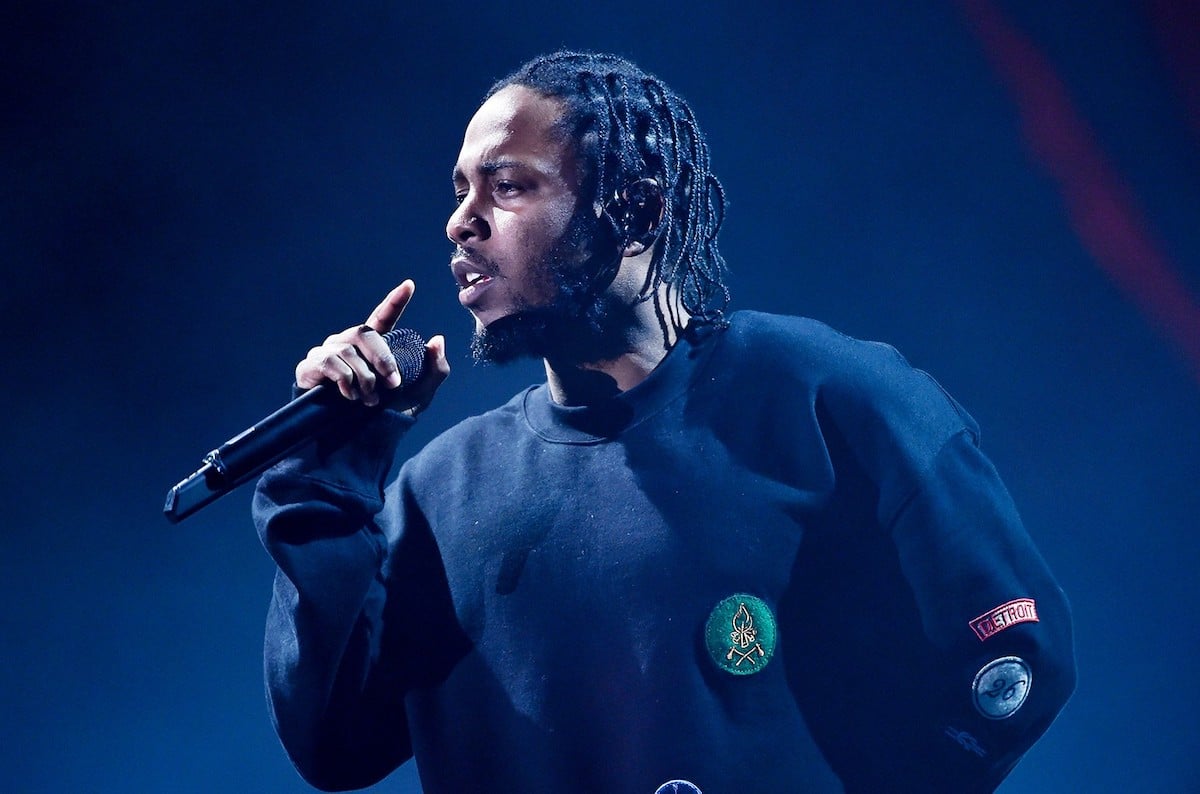 Lamar has received numerous accolades, including thirteen Grammys, AMAs, and even Academy Awards and a Pulitzer Prize. Time named him one of their “100 Most Influential People in the World” in 2016, and three of his studio albums have been listed along with the others on the stage in Rolling Stone’s “500 Greatest Albums of All Time.”

While he is the youngest on stage (by more than a decade), he was born when three of the others were starting their careers. He will appeal to a younger audience and connect them to the legends around him they may have missed out on growing up.

Who are you most excited to see in the halftime show? Let us know in the comments below!