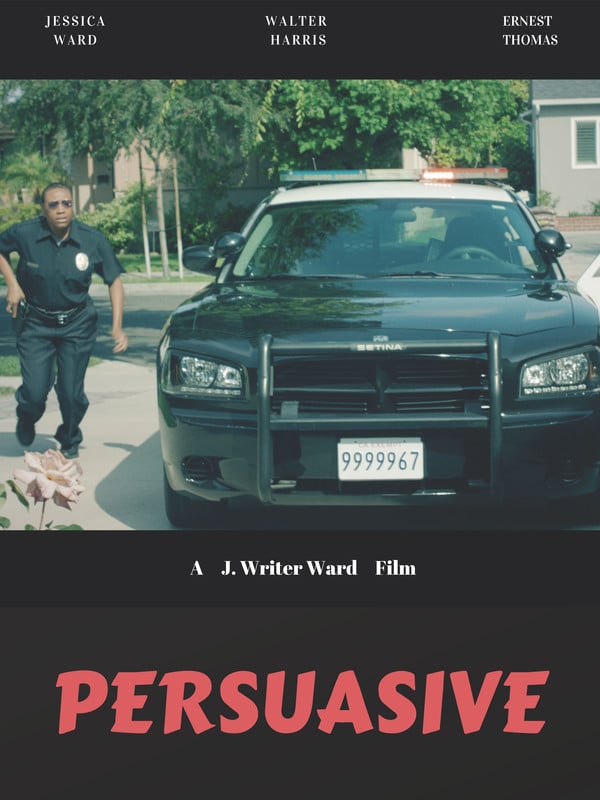 We live in difficult times. The last few years have seen more high-profile instances of police brutality than ever, particularly when it comes to citizens in the African-American community. So many are subject to discrimination and violence at the hands of law enforcement, which greatly complicates things for the African-Americans who want to protect and serve in their own communities. This conflicted stance is at the heart of the new short film Persuasive.

Persuasive follows Ciara (Jessica Sade Ward), a woman who suffered a tragic loss at the hands of the police and decides to join the force to prevent similar tragedies from occurring. Her father Caleb (Walter Harris) is strongly opposed to the idea, and he tries to talk her out of it. The film delves into several weighty topics, the most notable of which is the notion that having a seat at the table can affect positive change. 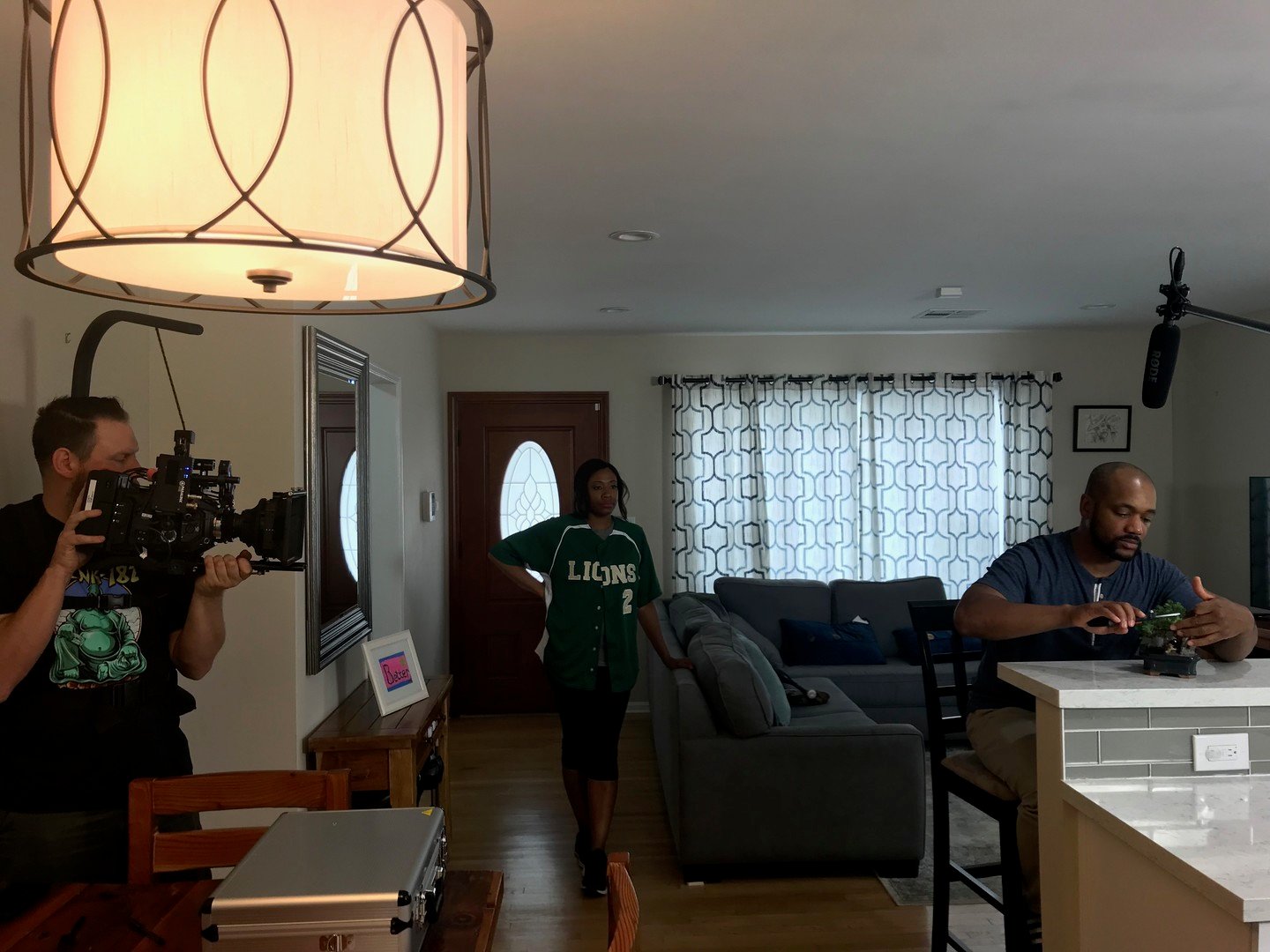 Ciara is convinced that joining the force will help to put an end to police brutality, but Caleb makes the assertion that violence was still carried out when there was an African-American in the White House. “President of the United States, and they still took us out under his watch”, he laments. The viewer is made to understand both sides of the argument, and make the decision as to what’s right and wrong for themselves.

We aren’t going to spoil the ending, but we will say that writer/director J. Writer Ward does an inspired job of challenging the different perspectives of the characters. Things aren’t always as clear cut as they seem, and one singular experience can change the way that we perceive an organization or an individual. Our long-held beliefs can often be as fragile as life itself. Persuasive is a triumphant piece of storytelling because it doesn’t try to persuade one to one side of the debate or the other, it persuades you into considering both. 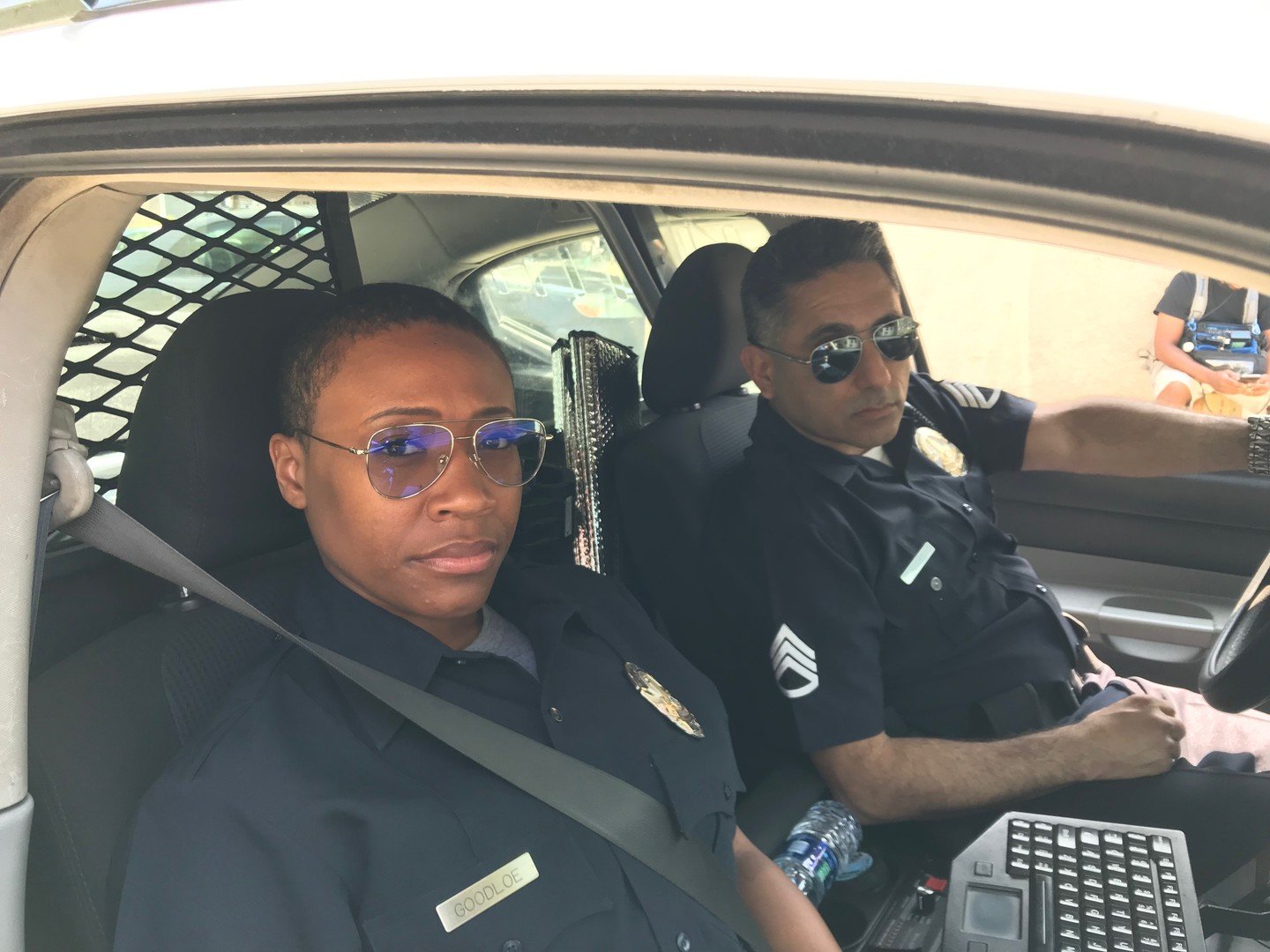 Writer Ward is no stranger to compelling stories. His screenplay for the horror thriller Payment Received made him a quarter-finalist in Stage 32’s New Blood Contest in 2015. He was subsequently given a tax incentive by the state of Mississippi, and completed production on the film in February 2018.

The production of Payment Received came with its own set of complications, as one of the main actresses fell ill, but Ward was able to rewrite several scenes and he completed the film on schedule and on budget. 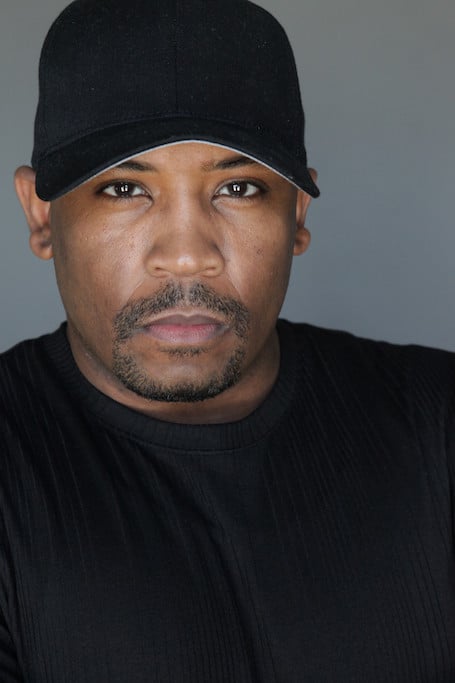 Ward also wrote, directed and edited The Family, starring Ernest Thomas, as well as a sitcom pilot titled Hamilton Hays. The latter was shot over the course of six hours with a three-camera setup, and was subsequently chosen as an official selection for the Indie Night Film Festival at the famed TCL Chinese 6 Theater. Ward’s previous short, the home invasion thriller Zacharia, also performed spectacularly, as it was an official selection of the 2017 NSAEN Online International Festival.

Writer Ward originally hails from Detroit, Michigan, but he currently lives in West Hollywood, California with his wife Tiffany. If Persuasive is any indicator of the work he will continue to make, then we here at Film Daily cannot wait for his next release.