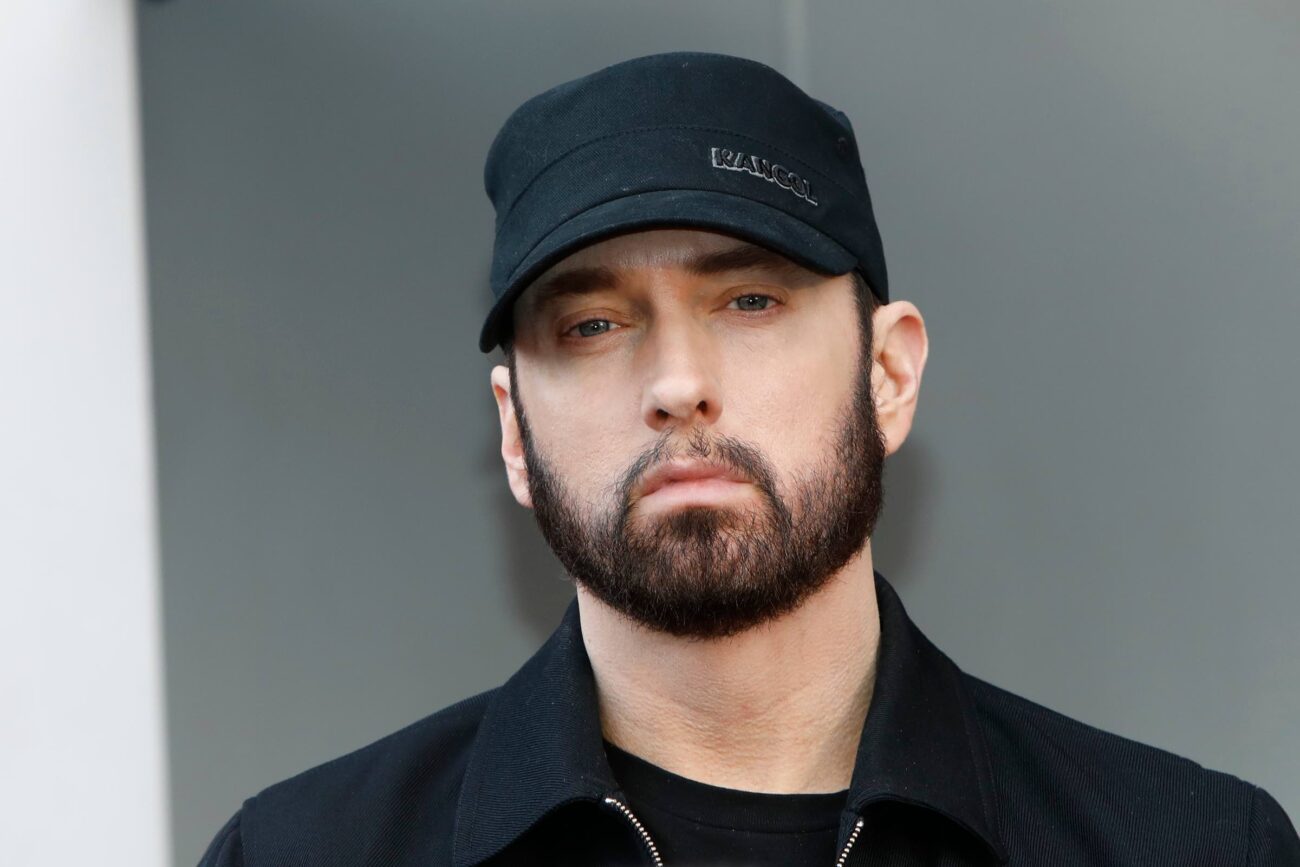 Batten down the hatches, folks – Eminem is back in the news this week. Furthermore, the news yet again comes from Marshall’s personal life, specifically involving his parenting. No, it’s not 2001, and we aren’t getting some new tea about a custody battle between Slim & Kim all detailed through a new scathing hit track from the rap icon.

Yes, times have changed since Eminem ruled MTV with a weekly scandal, and we don’t have to tell you Slim Shady isn’t the same guy millennials grew up watching goof off on TRL every Friday. Eminem’s family has grown considerably since the days when Hailie Mathers was Slim’s most famous and only next of kin. Things are different now, and some of Eminem’s other kids have dropped some juicy gossip on their celeb dad. 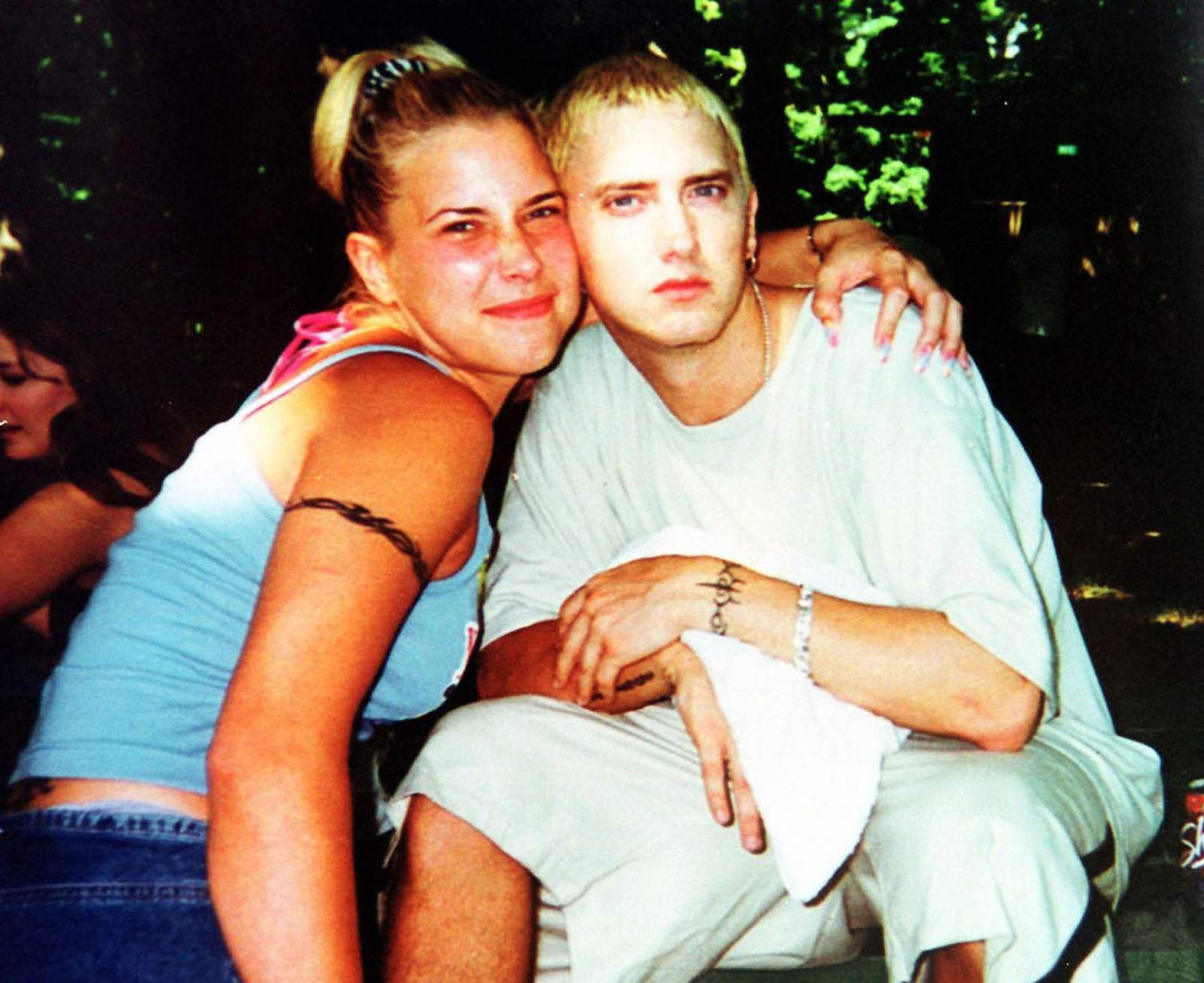 If you haven’t kept up on Eminem’s family life since his breakout success in the early 2000s, you’ll be surprised to learn Em became somewhat of a family man. Eminem stans & haters alike at least know about Hailie Mathers, whom Marshall shouted out in songs & interviews regularly in the early days of the rapper’s mainstream career.

Furthermore, Eminem stans remember the rapper’s ex wife & Hailie’s mom Kim Scott from Shady’s early music videos, and the then-shocking tracks like “Kim” in which he talked about killing her (Em always was the edge lord). However, aging millennials may have missed when Eminem’s family grew and the rap icon took on custody of some other little ones from Kim’s side of the family (times really have changed!). 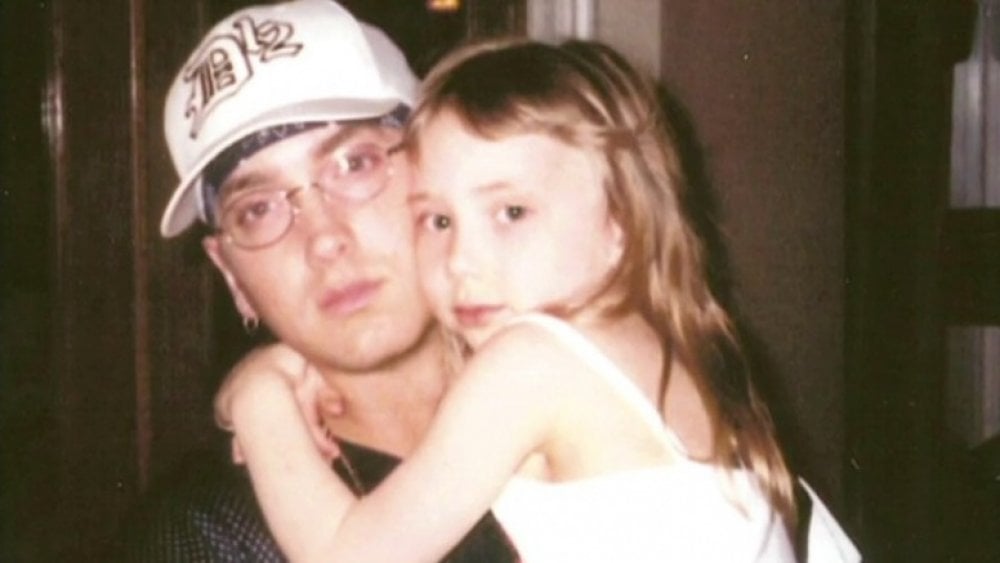 International Business Times reported in 2016 that in addition to Eminem’s joint custody of daughter Hailie with ex-wife Kim Scott, the rapper also has custody of Kim’s sister’s daughter Alaina. He took on the responsibility after Alaina’s mother Dawn died back in 2016.

In addition to Hailie & Alaina, Marshall also has custody of Stevie, a child from Kim and a man from a different relationship. Eminem stans are wondering where the Slim Shady kid drama comes from this week, and need look no further. Stevie got some earth-shattering news this month, and publications across the board were quick to report. 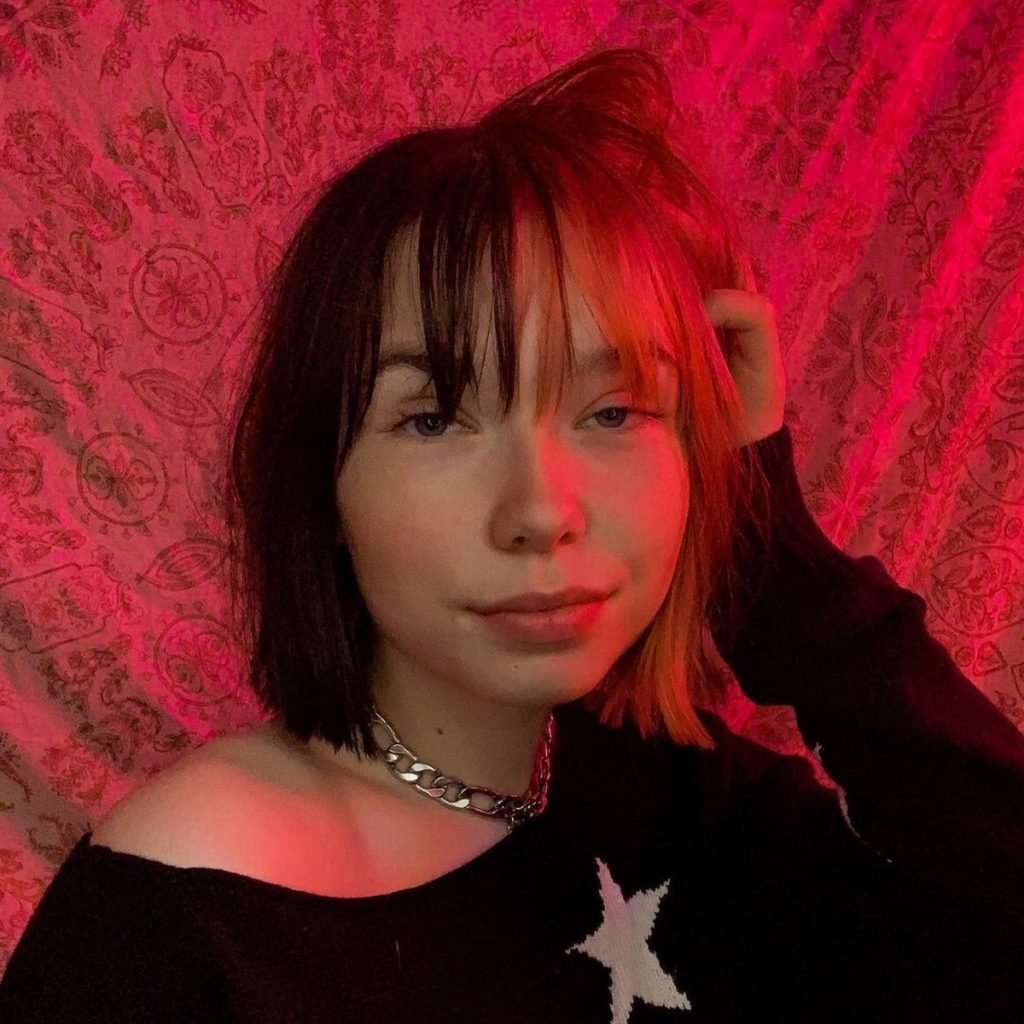 Daily Mail reported over the weekend that Stevie called out her folks last week after finding out Marshall Mathers is not their biological father. Reports say Stevie took to TikTok to post a video about finding out they were adopted by Eminem, and that the rapper denied the truth when confronted about the new shocking tea.

Reports say Stevie’s biological parents are Kim Scott and her former partner tattoo artist Eric Hartter. The two got together during one of Scott & Eminem’s many tumultuous breaks. However, when Kim & Slim got back together in 2005 after the split, Eminem adopted now nineteen year-old Stevie. 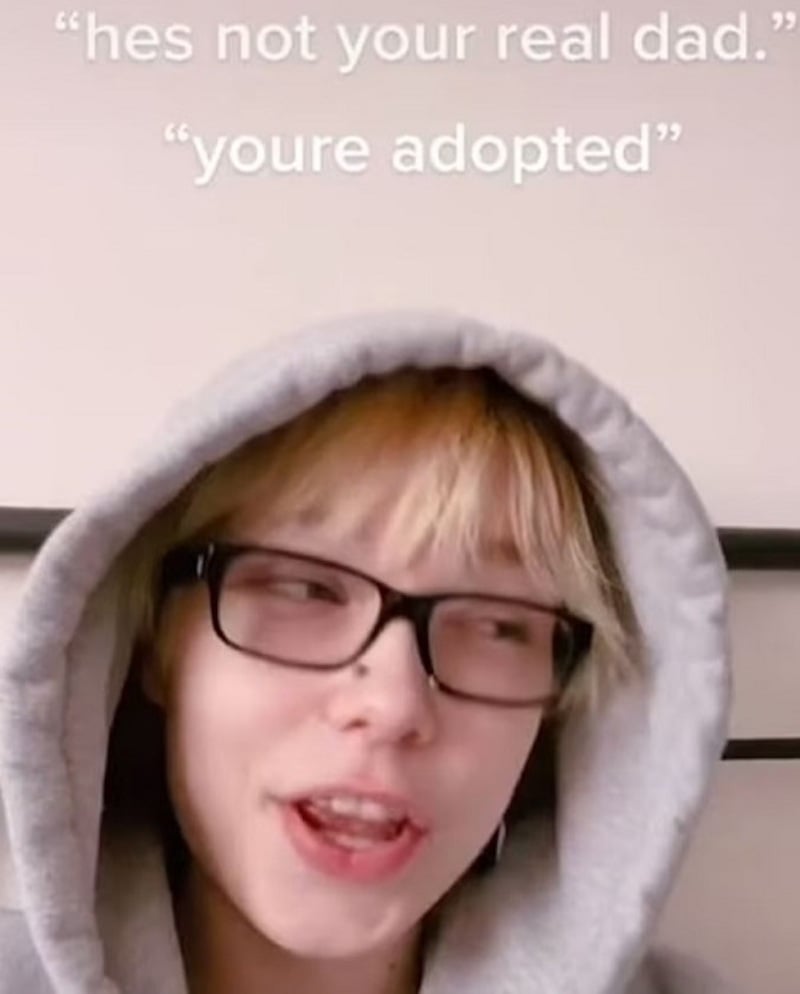 Stevie appears to have gotten the information about her biological dad when someone sent them an article about him. The plot thickened when the article revealed Stevie’s biological dad Eric Hartter had died in 2020. Reports say Stevie showed the article to their grandmother, who confirmed Stevie’s suspicions.

Reports say Stevie recalled their grandmother saying “I’m sorry they wouldn’t tell you about him” when confronted with the news.

Stevie stans supported the famous teen’s post on TikTok, which came soon after their coming out as non-binary following telling fans they are bisexual back in 2017. We haven’t heard Eminem reply to the viral buzz regarding his child, but considering his past relationship with the media, we aren’t terribly surprised.