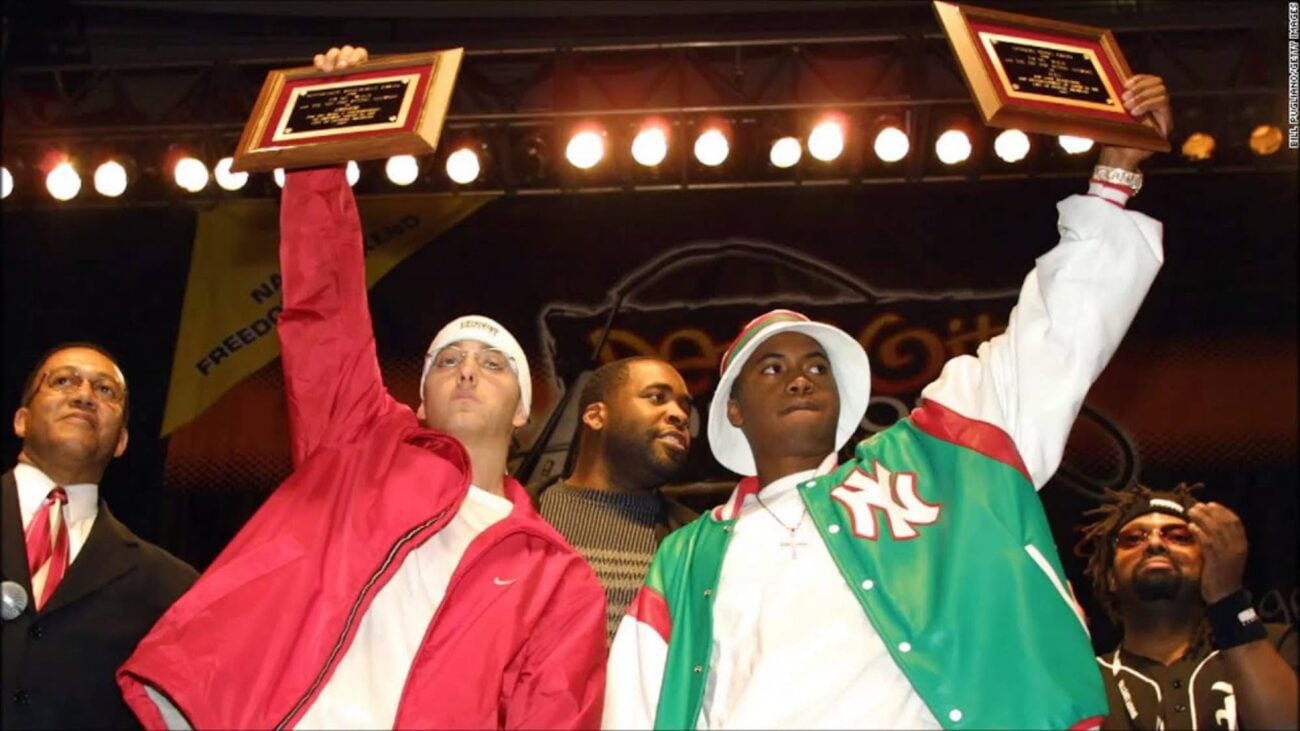 Hip hop heads had a field day this week. News headlines continue to light up with info on one of the music genre’s biggest legends, Nas. Nas has a new album dropping this year, and old heads are chomping at the bit to grab any details from one of hip hop’s most highly anticipated records. This week, Nas released the tracklist for his upcoming album, and fans’ excitement ramped up with what they saw.

The tracklist for the new Nas album revealed the master will be coming in hot. The record will follow up Nas’s 2020 album King’s Disease and will be the hop hop legend’s thirteenth album. The real excitement, though, comes from the new album’s features. Eminem stans are flipping out, as it has been announced Slim Shady will colab with Nas on the record for the first time in history. 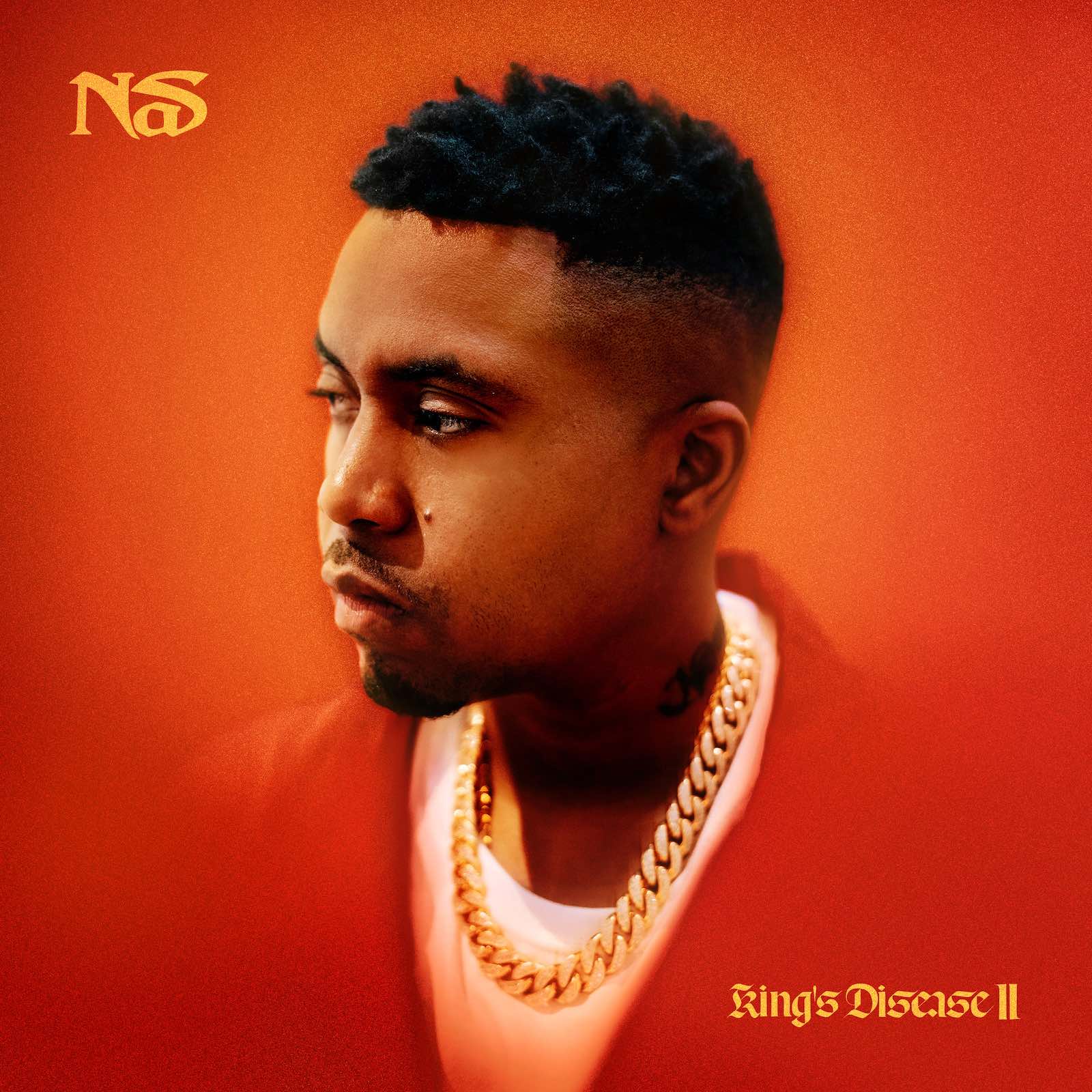 Furthermore, Nas has released the cover art for King’s Disease II. Last week, the hip-hop icon took to Instagram to tell his fans the next record will be out on August 6th. The album cover features a portrait of the rapper over red & orange sunburst wash. The rapper didn’t reveal any details with the post, but now the tracklist has revealed all the artists featured on the highly anticipated album. 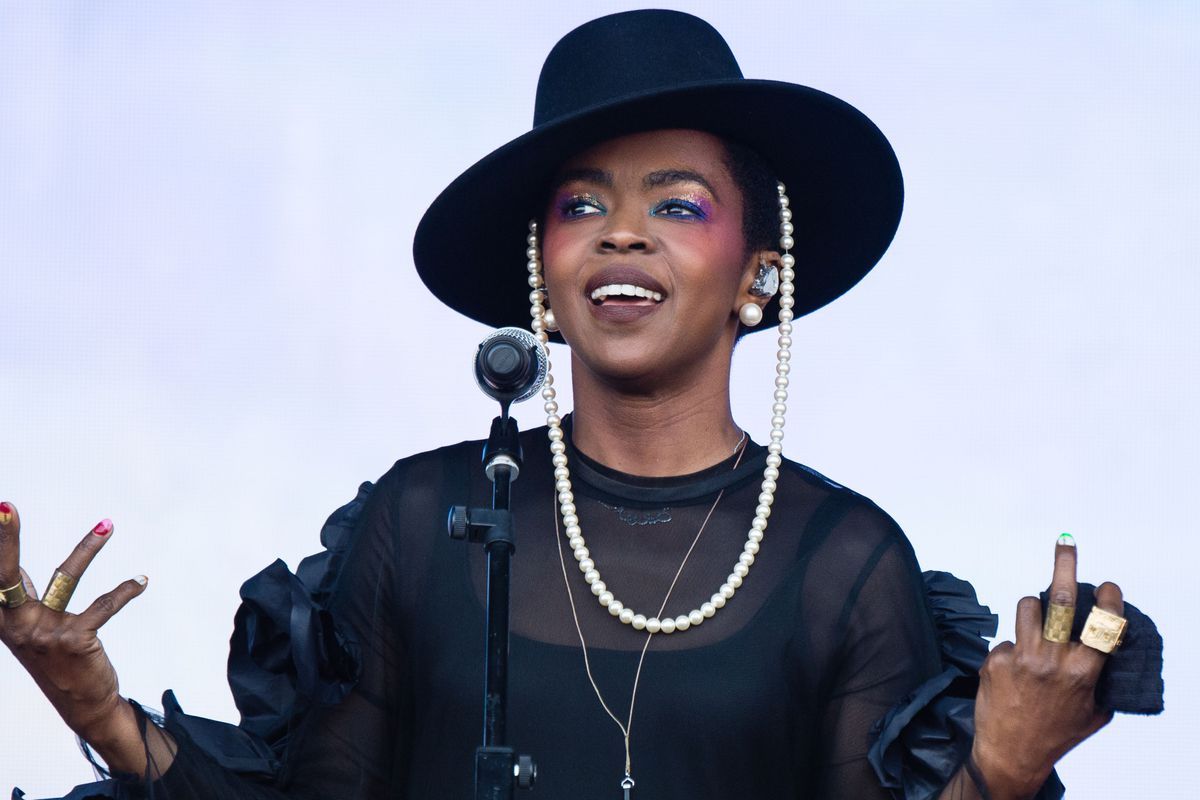 Stans are stoked for Nas’s first collaboration with Eminem on King’s Disease II. However, Eminem & Nas’s song on the album isn’t the only colab to be excited about. Nas will be dropping a track with fellow legend Lauren Hill on his new album, and the track is a long time coming.

Okayplayer reported Lauren Hill’s feature will be the first time the two have put a track together in twenty-five years. Nas & Hill last dropped “If I Ruled the World” in 1996 on Nas’s It Was Written. They will appear together again on “Nobody”, the ninth track off of King’s Disease II. 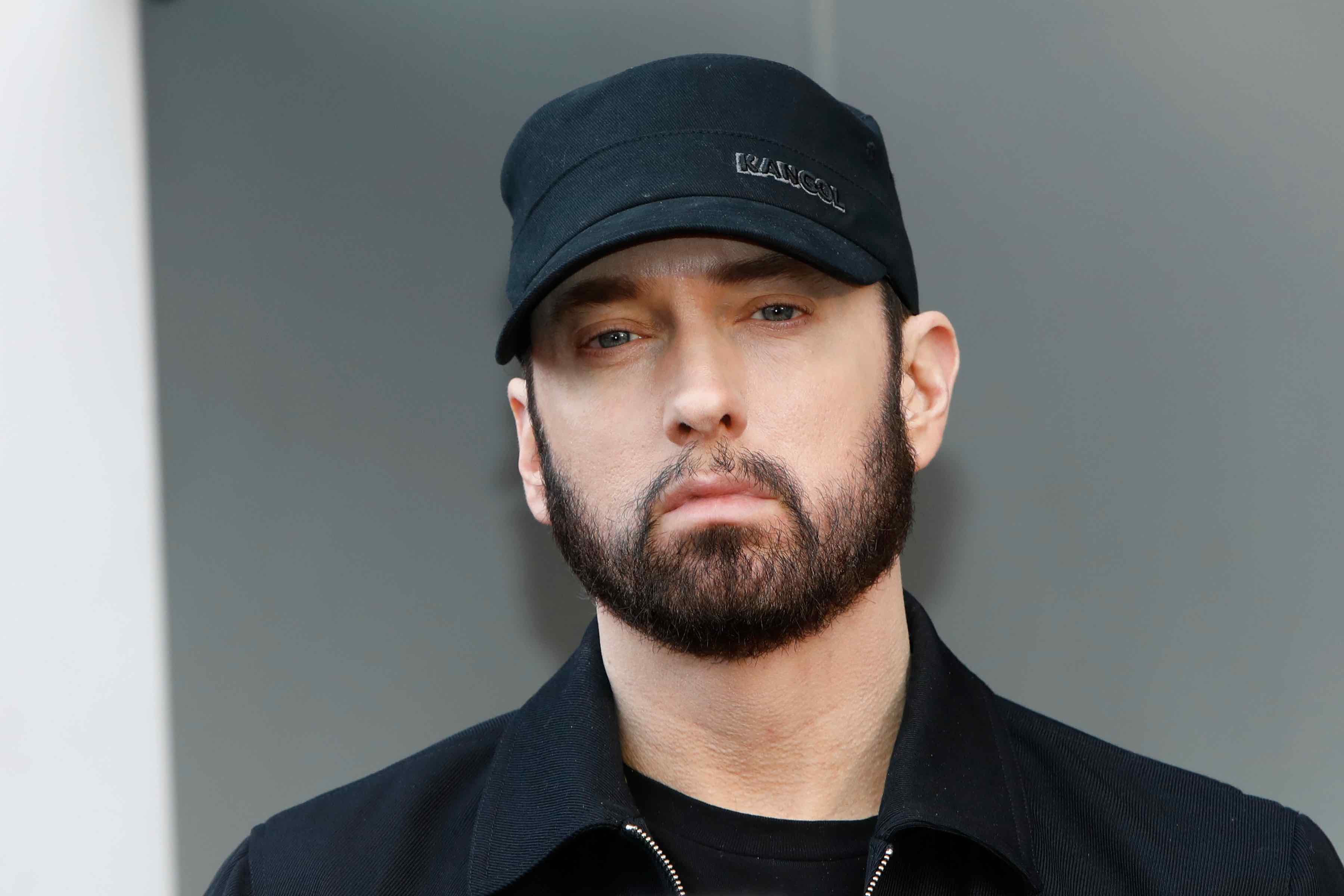 Lauren Hill is undoubtedly a massive hip-hop legend, but fans have been waiting for Eminem & Nas to get together for over two decades. Stans lit up Twitter after Nas dropped his tracklist on Tuesday, and now fans know they’ll finally get a colab from two of rap’s most celebrated icons.

Nas is a New York OG, and has been pretty consistent since he dropped one of East Coast hip hop’s most important records Illmatic back in 1994. Detroit-bred Slim Shady has changed alot since the days he ruled TRL as mainstream rap’s biggest shock jock. However, Eminem is still highly regarded as one of rap’s most talented wordsmiths, and fans couldn’t be more excited to have Marshall & Nasir in the booth together at last. 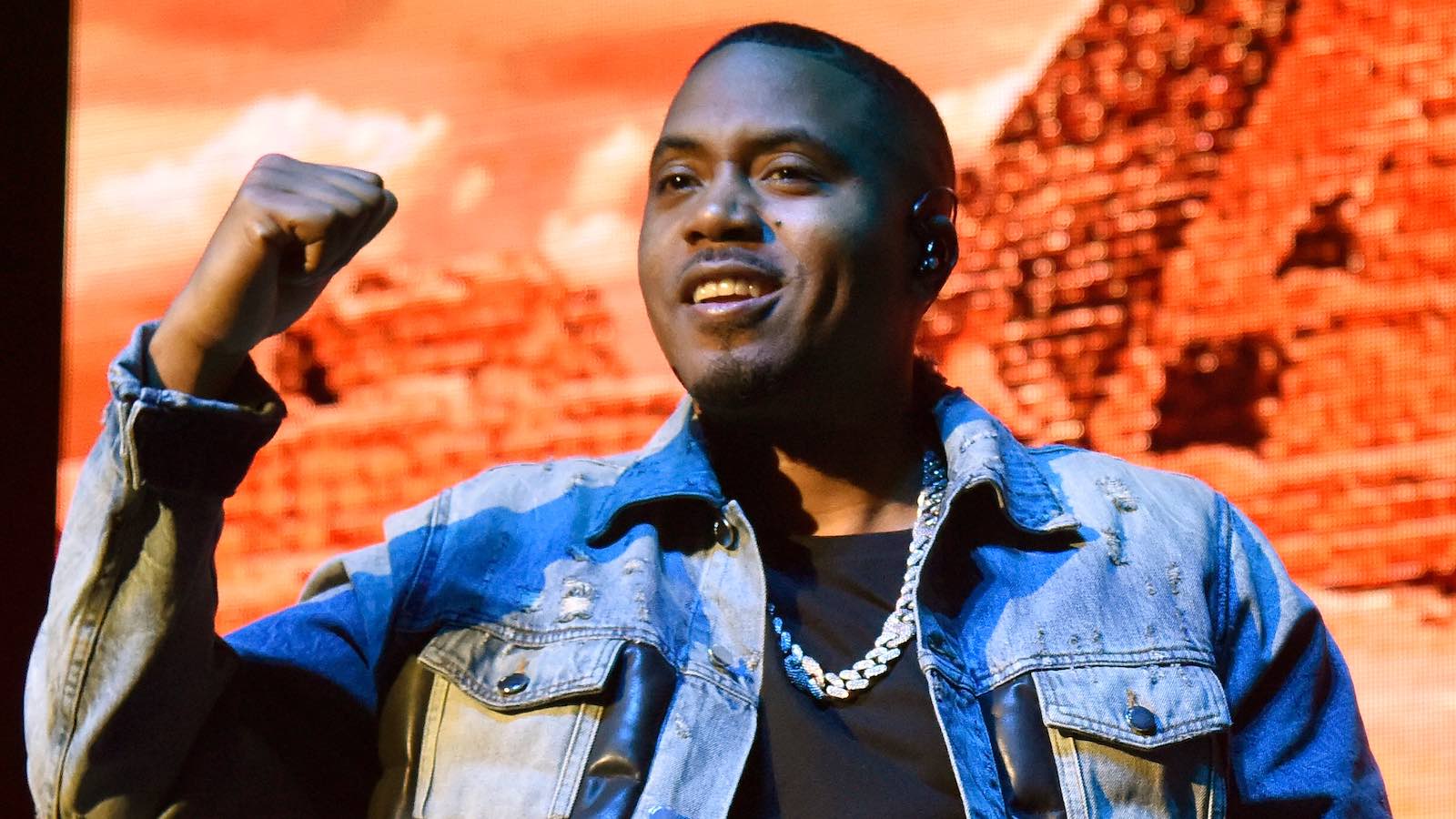 King’s Disease II will drop on audiences this Friday, August 6th. Nas took to Instagram today to tease fans with a clip from one of the album’s tracks. We get a glimpse of the music video for “Rare” in the clip, and Nas told fans in the post they can check out the track at midnight Thursday night.

Which collab are you most excited to hear on King’s Disease II? Let us know in the comments below!