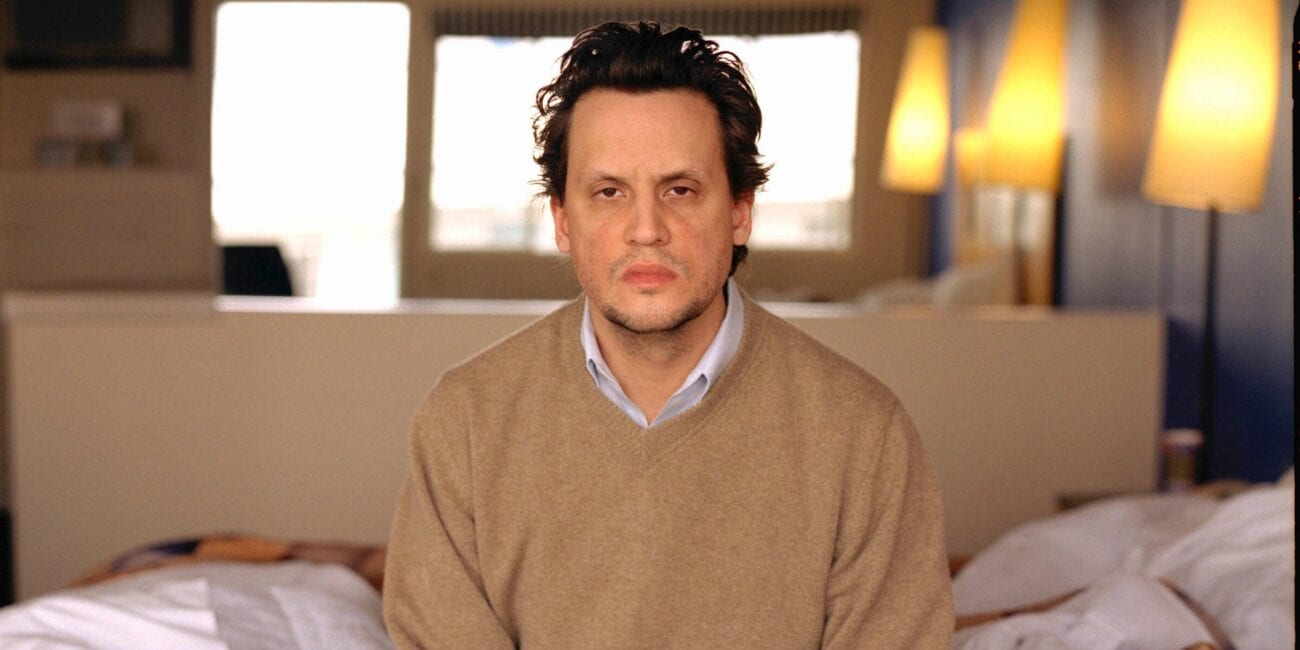 Is Sun Kil Moon a sexual predator? What to know about the accusations

Mark Kozelek, the singer-songwriter of Sun Kil Moon and Red House Painters, has been accused by three women of sexual misconduct. The details vary but all depict how Kozelek used his celebrity to pique the women’s interest. All of the victims were fans of Kozelek’s work and had been either invited to one of his shows or had met at one of his shows before the alleged misconduct. 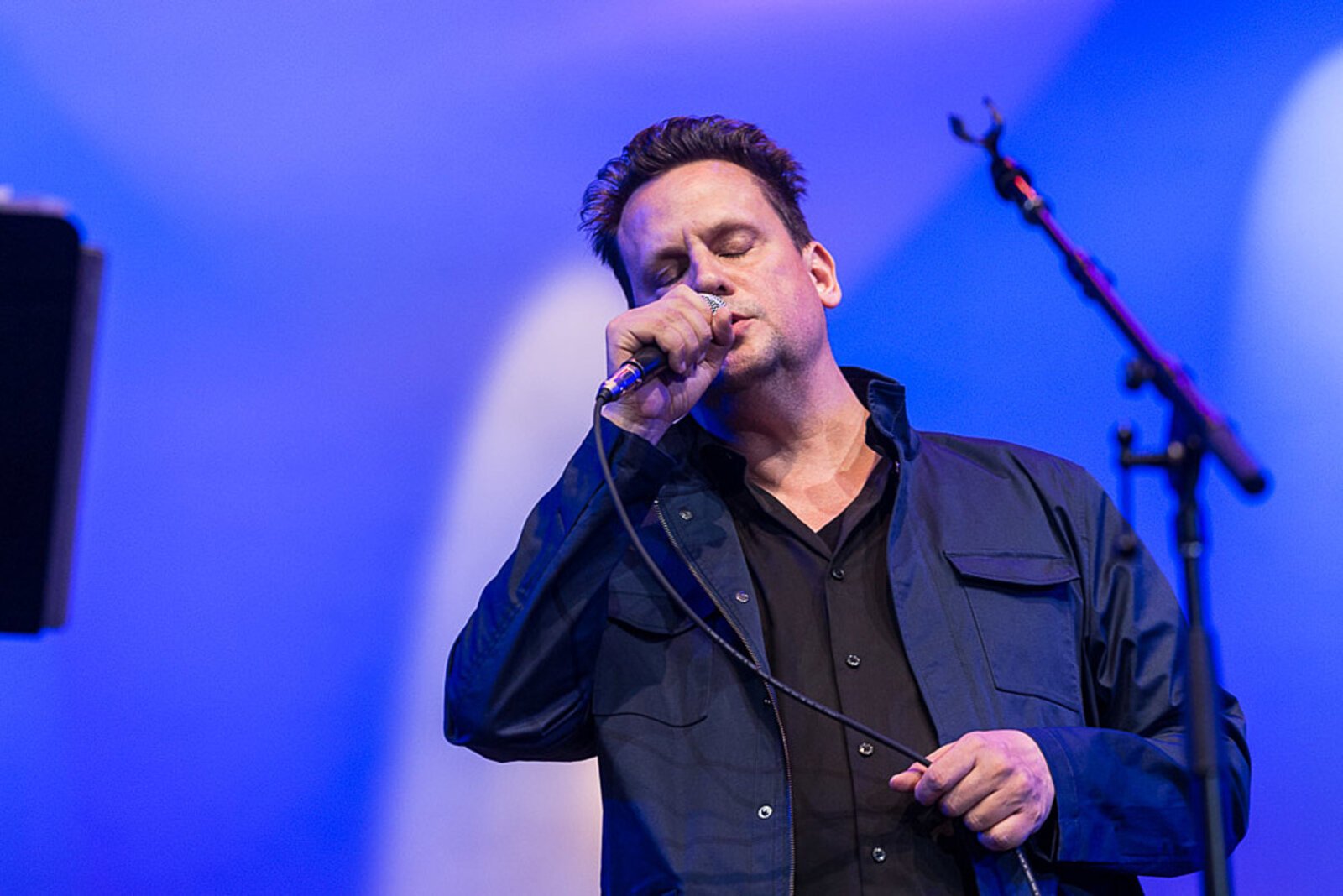 The allegations against Sun Kil Moon’s Kozelek go back to 2014, when he met a young girl at the Hopscotch Music Festival in Raleigh, North Carolina. The girl, who requested to go by the pseudonym Andrea, was only 19 at the time. Andrea remembers sitting in her front row seat when Kozelek asked “What’s a beautiful girl like you doing sitting next to an empty chair?” from the stage.

Andrea’s mother was at the concert with her, but because her daughter wanted to sit up front they sat separately. After the Sun Kil Moon performance, Andrea met with Kozelek outside the venue and he gave her his number. Throughout the festival, the two would spend time together and Andrea’s mother said she was aware that they stayed in touch. 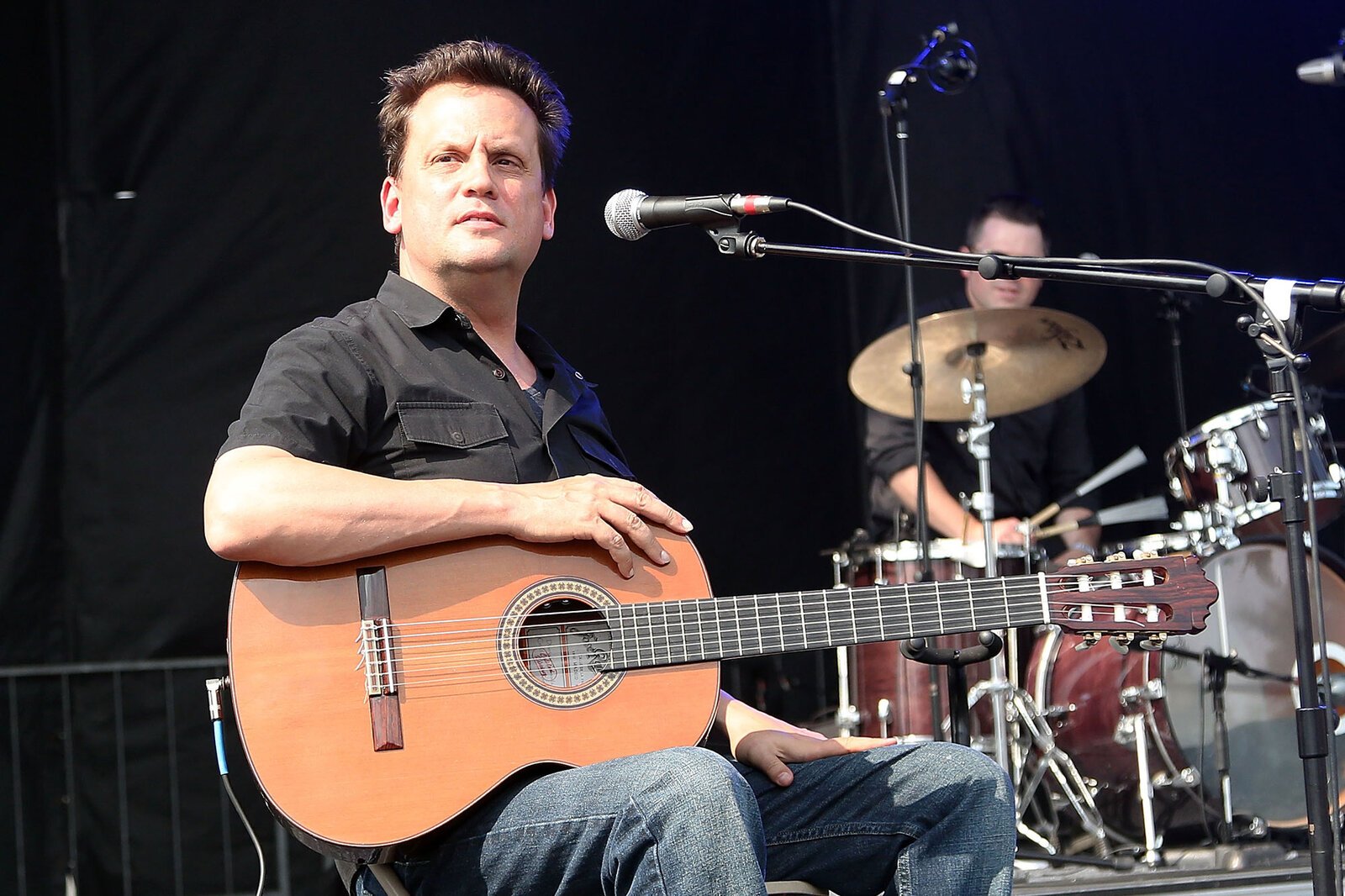 Andrea’s mother said “She was on the verge of going to college and majoring in film and television, and he had some film background too. So, I think she viewed it as exciting. This was somebody she admired. And she was going into this field where having contacts and those kinds of things was going to be helpful. That she could gain knowledge, things like that.”

On the second night of the festival, Sun Kil Moon’s Kozelek texted Andrea and invited her to this hotel room. She went, thinking the two were going to talk and share ideas, but when she arrived Kozelek announced that he was going to take a bath and did so with the door open. After the bath, Kozelek walked into the room with only a towel on and Andrea says he “pretty much just pounced on me” then began intercourse.

Andrea said she was visibly frozen because after the encounter Sun Kil Moon’s Kozelek asked her “are you OK?”. At the time Andrea said she was afraid to say no. The two continued dating for about three months and Andrea says she continued seeing him because of her admiration for his music. The two broke off their relationship after Kozelek accused her of “hitting it off” with his bandmates. 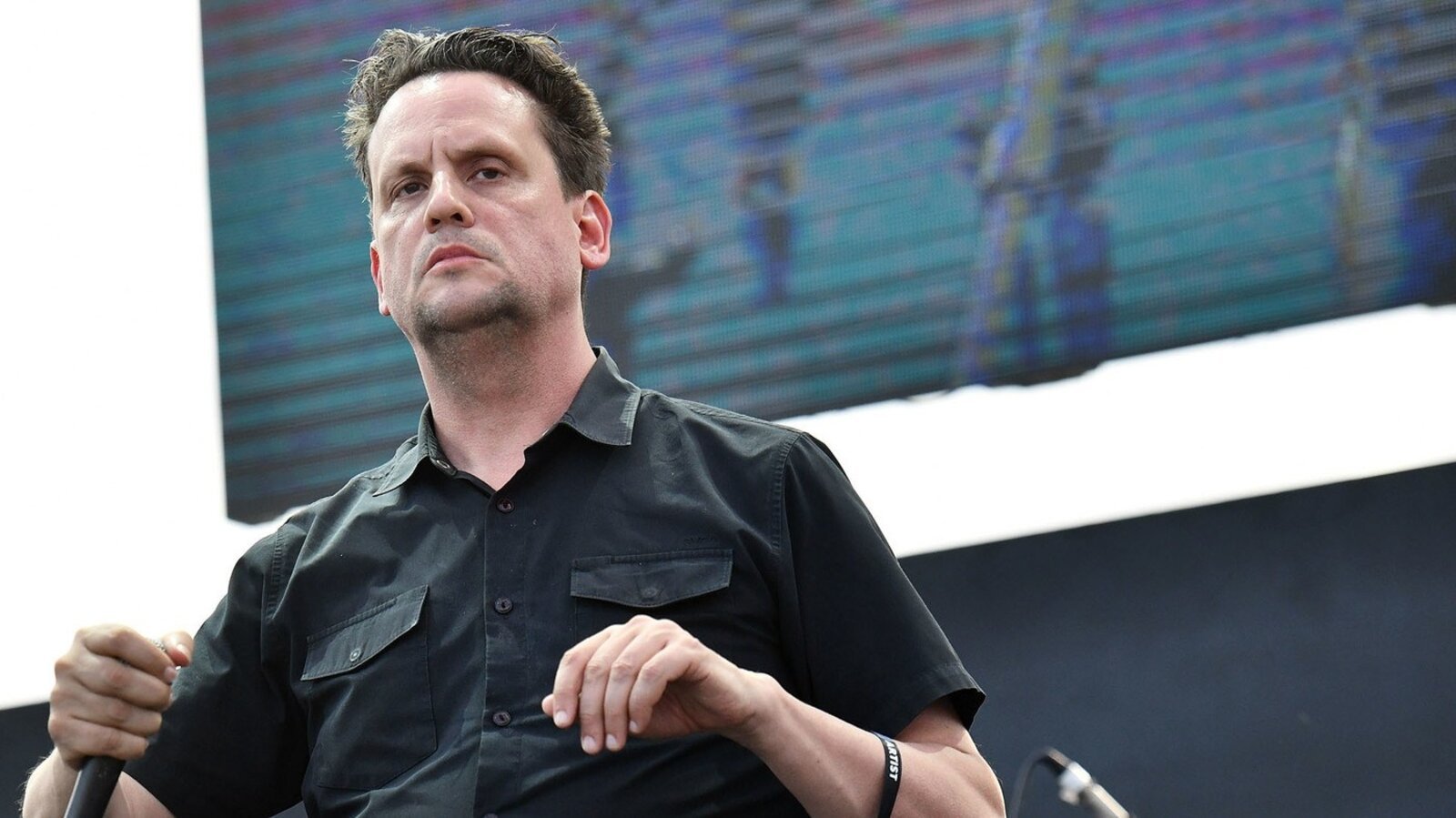 Another anonymous woman said that Sun Kil Moon’s Kozelek invited her and her friend to his hotel room after a music festival in 2014. The anonymous woman and her friend were musicians and saw Kozelek as a respected veteran in their field and he encouraged them to bring copies of their albums for him to hear. The women thought Kozelek had a genuine interest in their work, but were instead exploited. 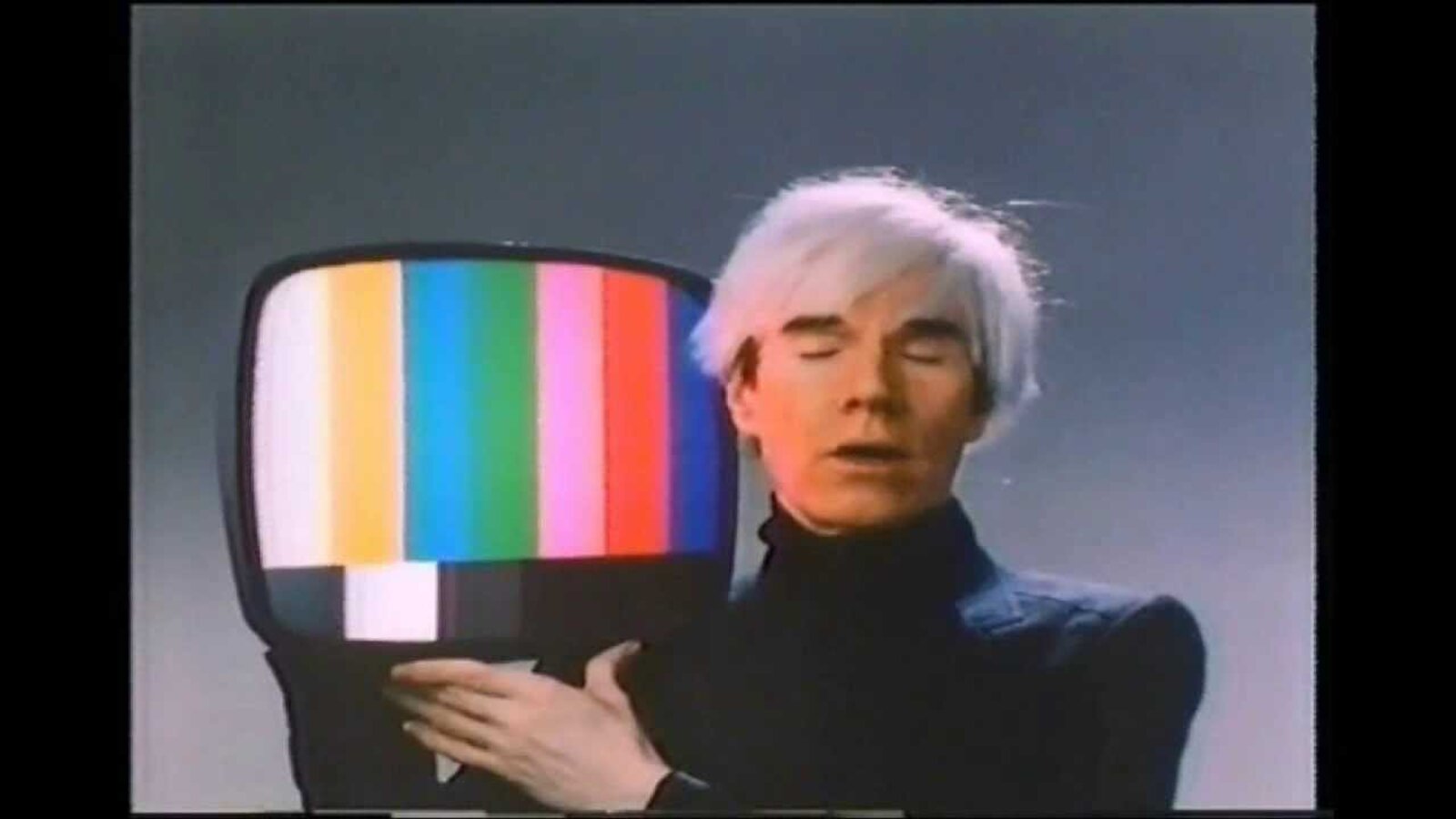 The cult of celebrity exploits the ambitious

A similar tactic has been used by Ryan Adams and other celebrities to attract people to do things they wouldn’t normally do. It’s unfortunate that the cult of celebrity has become a tool for those willing to exploit others. Without celebrity status and an air of importance individuals would not be able to exploit victims as easily and they certainly wouldn’t have anyone left to defend them. 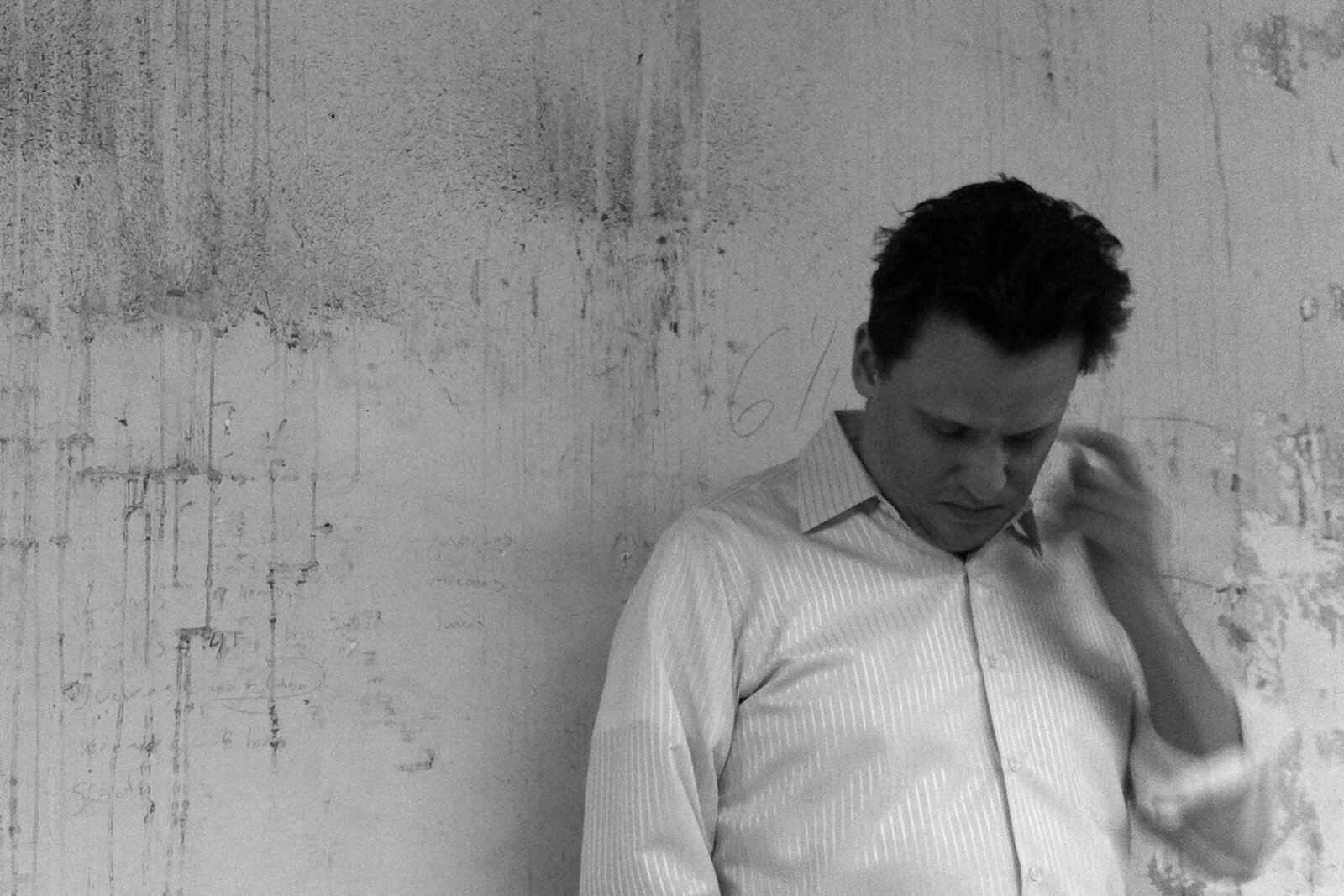 Kozelek exposed himself to a woman in Portugal

Sun Kil Moon’s Kozelek is also accused by Sarah Catherine Golden who met the musician on a flight to Portugal. The two struck up a conversation and Kozelek put her on the guest list for his show the next day. On stage Kozelek repeated how happy he was to have met Golden and that he hoped to see her after the show. The two spoke backstage and Kozelek offered to get her a cab from his hotel to her Airbnb.

Golden thought the hotel scene would be similar to what it looked like backstage, but was surprised when the other bandmates got off the elevator, leaving just her and Sun Kil Moon’s Kozelek. Golden went to smoke alone on Kozelek’s balcony and he turned with only a T-shirt and underwear on. Kozelek continued asking Golden to get in bed, but she told him she wasn’t interested, then his whole demeanor changed. 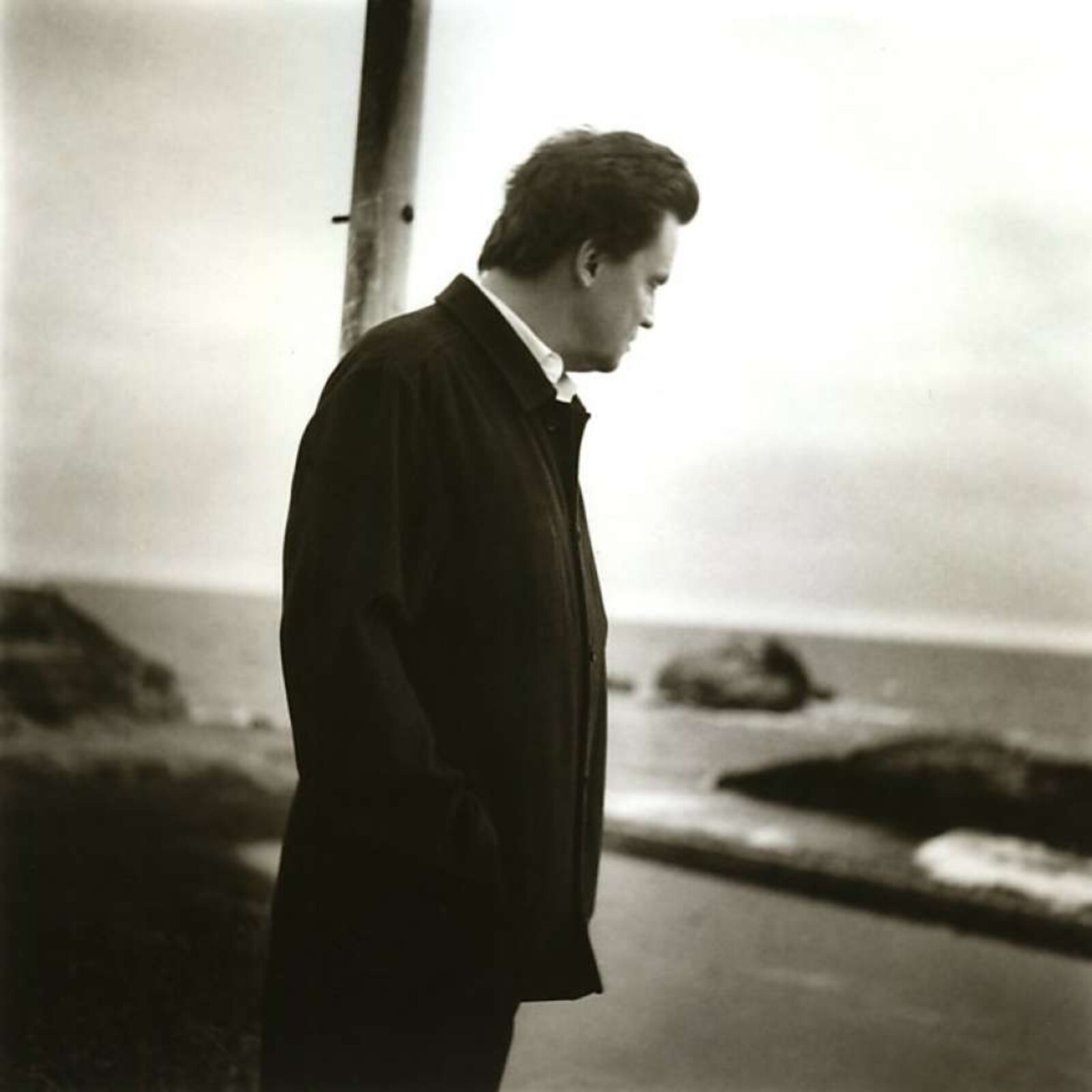 Sun Kil Moon tried to dignify the experience in Portugal

Years later, Golden read the lyrics to “Soap for Joyful Hands” after a Pitchfork reporter pointed it to her in the process of reporting on these new accusations. In the song, Kozelek meets a woman in Portugal who asks about his passions, and he responds with a speech about his commitment to his art. Golden revisited her written account of the night where it was Kozelek that asked about her passions instead. 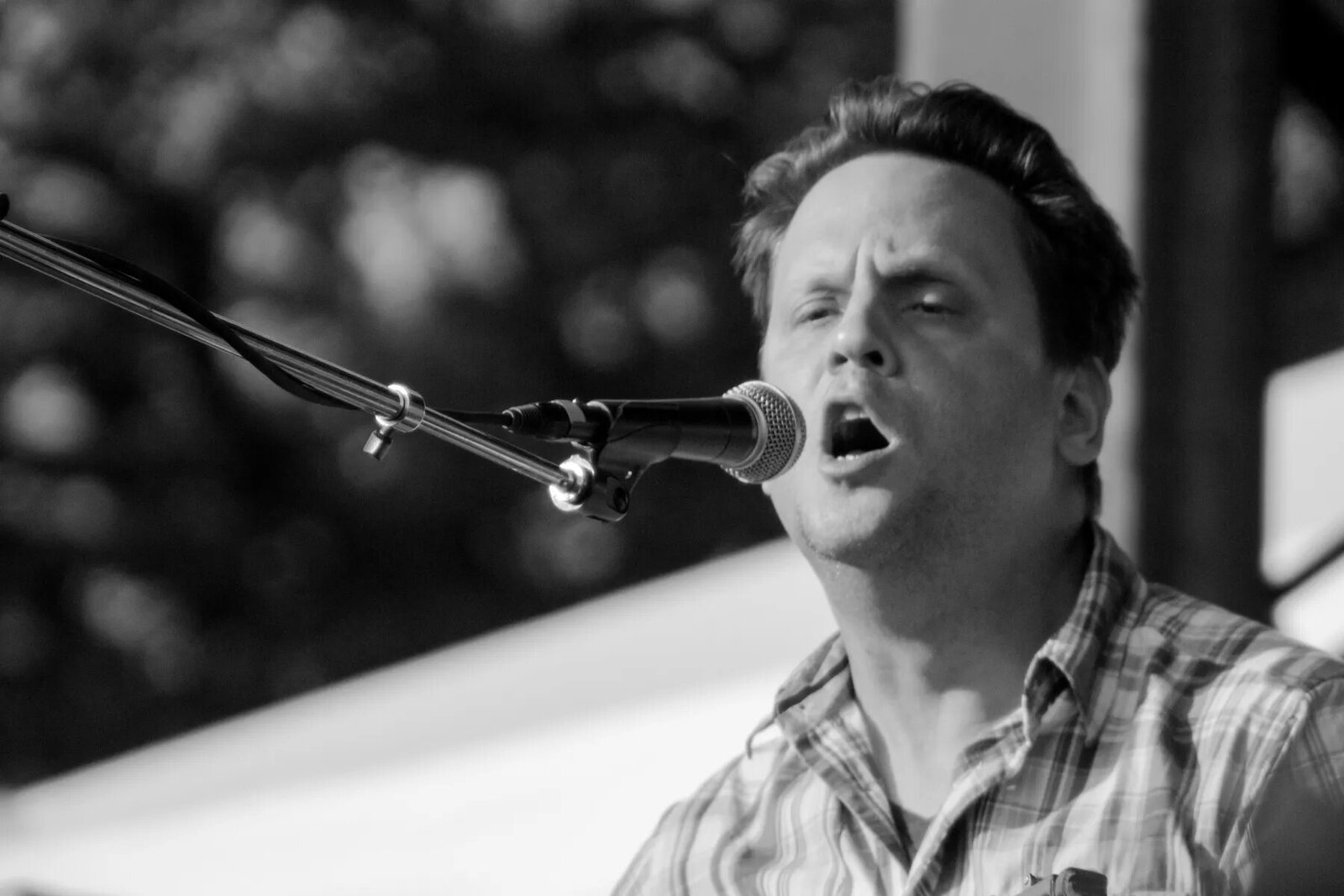 The Sun Kil Moon site has posted a statement regarding the allegations and claims that the accusations are false. The problems with the cult of celebrity is that there will be people who defend Kozelek’s actions, no matter how terrible they are. The influence that celebrities have over us encourages a culture of submission to celebrity and perpetuates a system of exploitation. 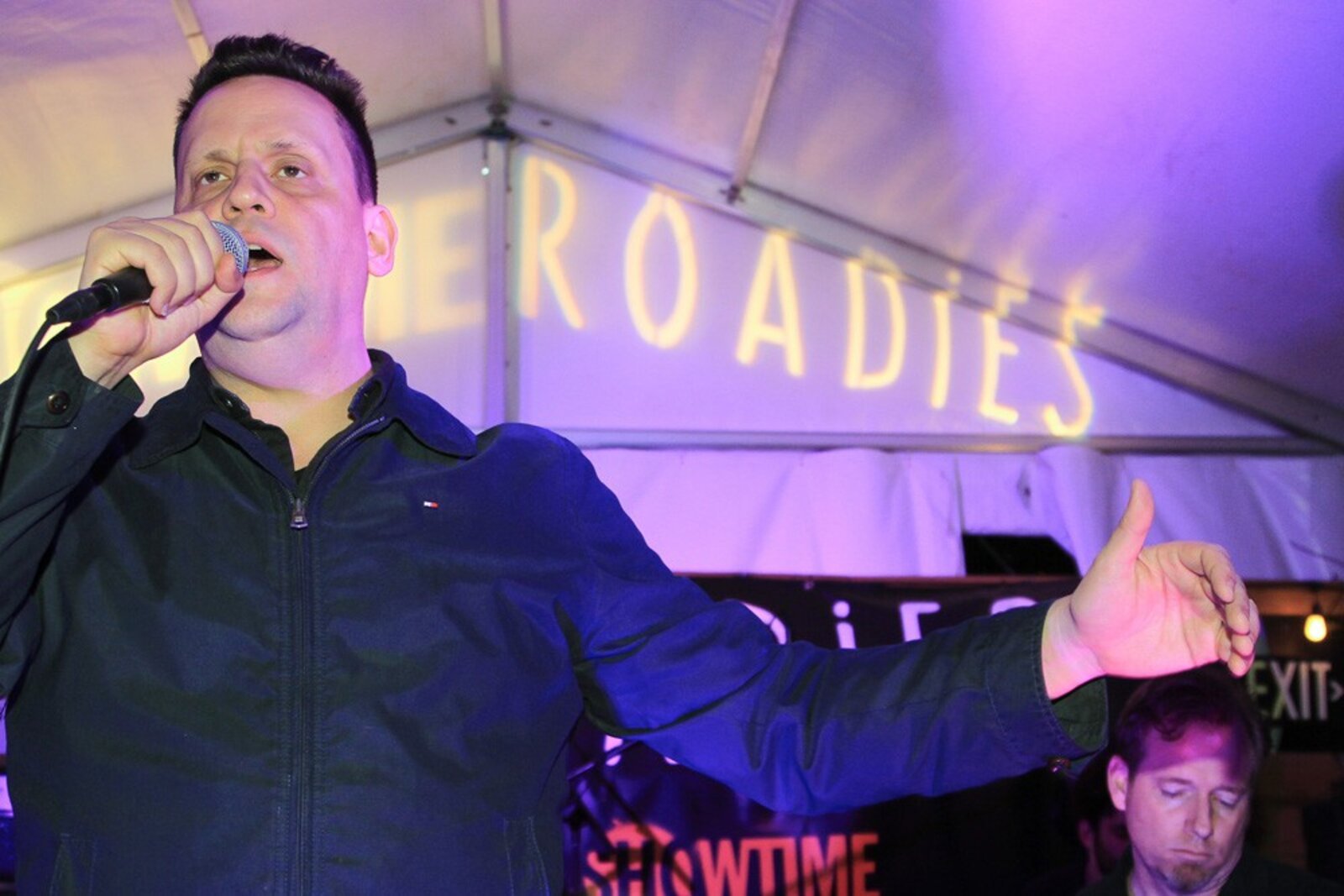 Cult of celebrity is dangerous

It’s becoming clear that the system of mass celebrity can be leveraged against individuals to coerce them into actions they don’t want to take. As more people start to stand up against the monolithic cult of celebrity it gives victims of exploitation and misconduct hope that the creative system can route out bad actors and focus on the work instead of the persona. 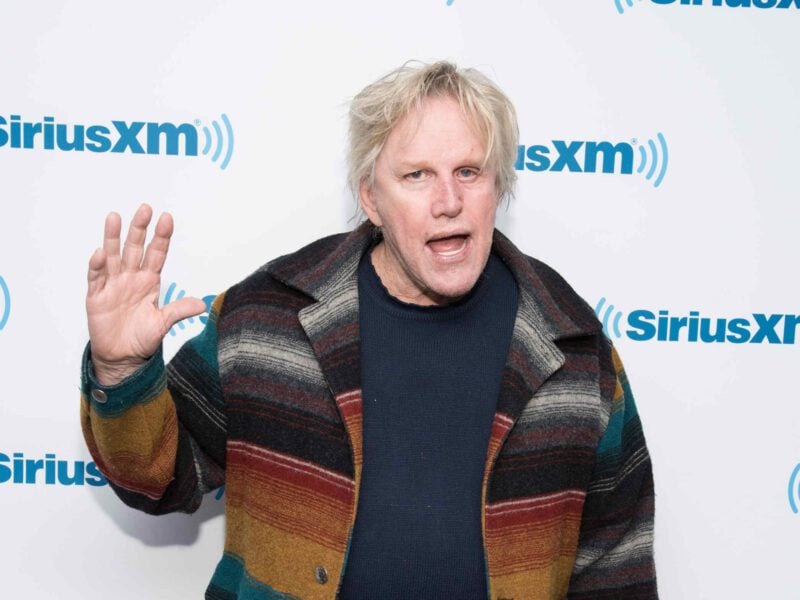 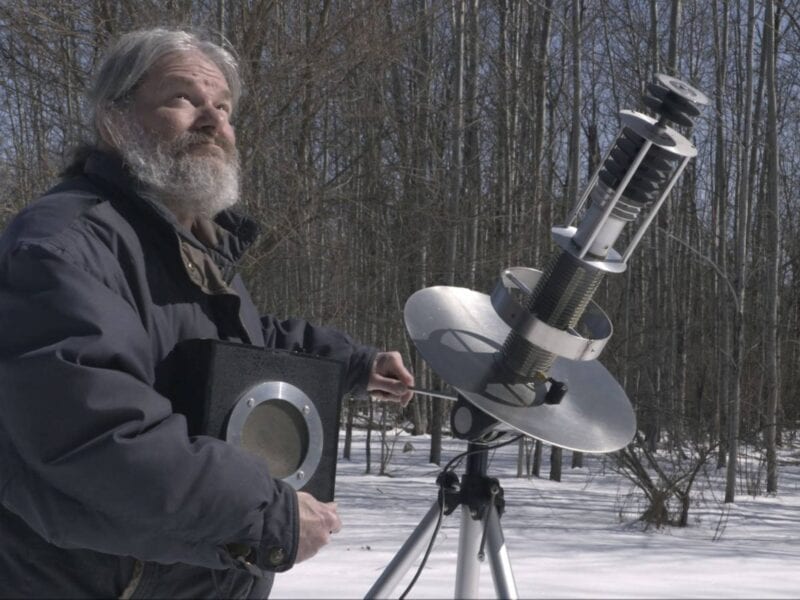 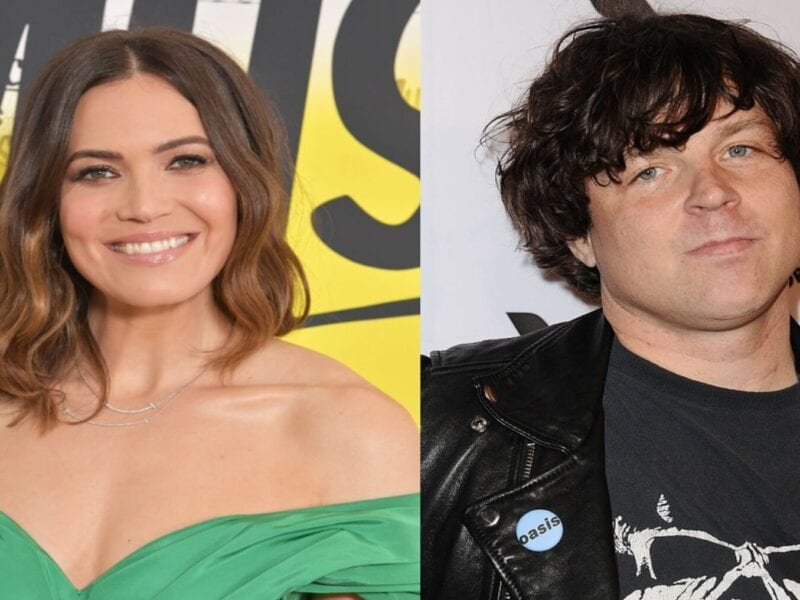