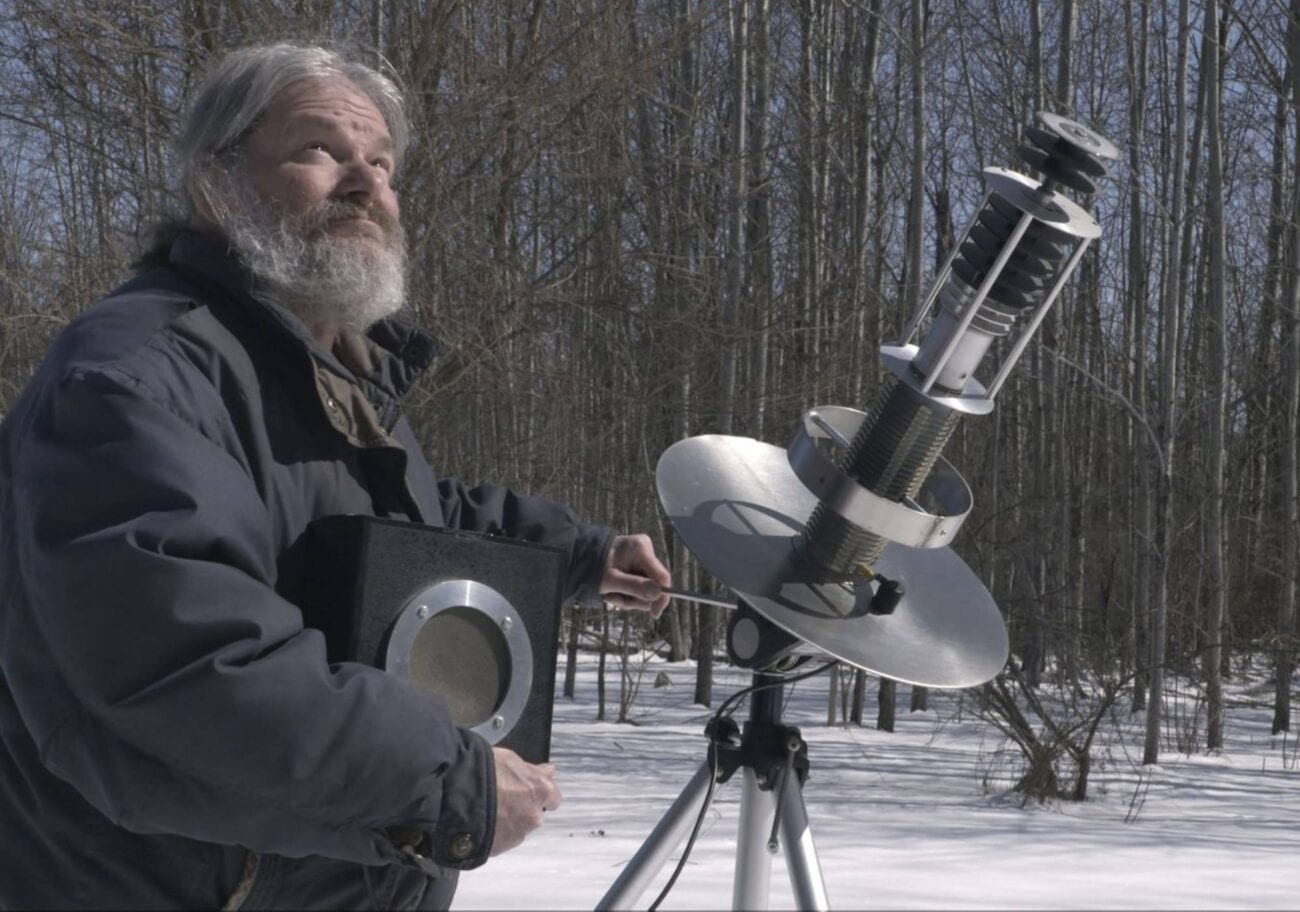 What kind of music do aliens like? The new Netflix special John Was Trying to Contact Aliens tries to provide some answers. The special follows the exploits of John Shepherd, a Michigan native who spent three decades trying to communicate with aliens through song. Shepherd blasted “non-commercial” artists like Tangerine Dream, Fela Kuti, and Kraftwerk into the cosmos on a nightly basis, hoping to “lure” aliens into orbit.

The special delves into Shepherd’s personal life, including his fractured relationship with his mother and his own sense of alienation, but the main focus is on his eclectic musical choices. Shepherd told Pitchfork that he picked music based on its tone and instrumental prowess because he felt it communicated better than music with lyrics. 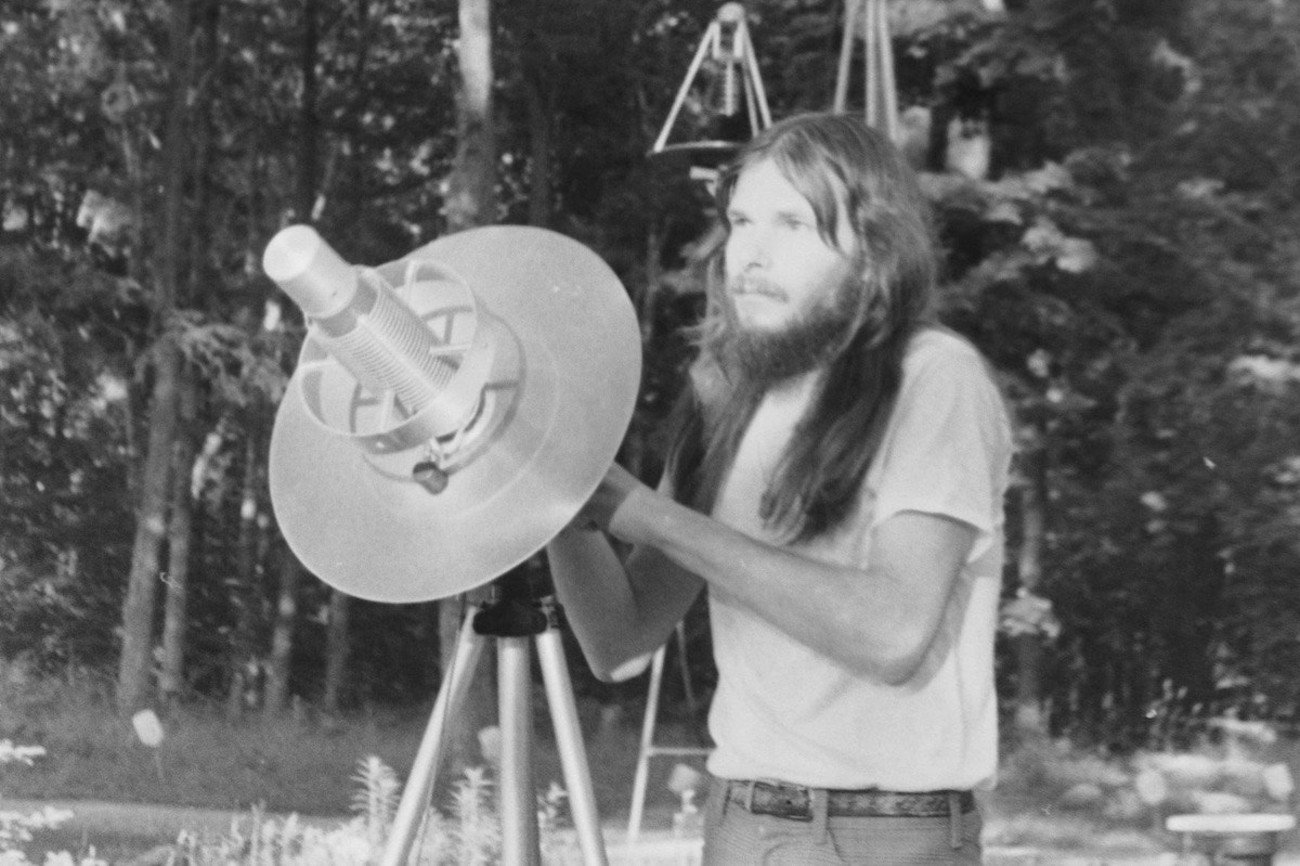 “You don’t need to translate if something can be felt through the soul, through the mind,” Shepherd explained. “There’s always that twilight zone in between reality and music that allows you a certain imaginary landscape—you can go there and figure things out, or just sort of relax and cruise with flow.”

For Shepherd, the basest human conditions were the ones most worth broadcasting. “I wanted something that explores human emotion in a warm and effective way,” he said. “In sending out music, the idea was to communicate that sense of humanness, that feeling and drive, that ecstasy. You’re not locked into a definite set of patterns, melodies, or tones, so you hear things that are totally new.”

The extraterrestrial DJ told Pitchfork that he purposely avoided music choices like Beethoven or classic rock, as he felt they were too predictable. “I like rock, but there’s plenty of it out there. It’s a pretty common broadcast,” he added. “Rather than loud guitars just wailing away, I wanted to go towards where the soul was and have more meaning in that sense.” 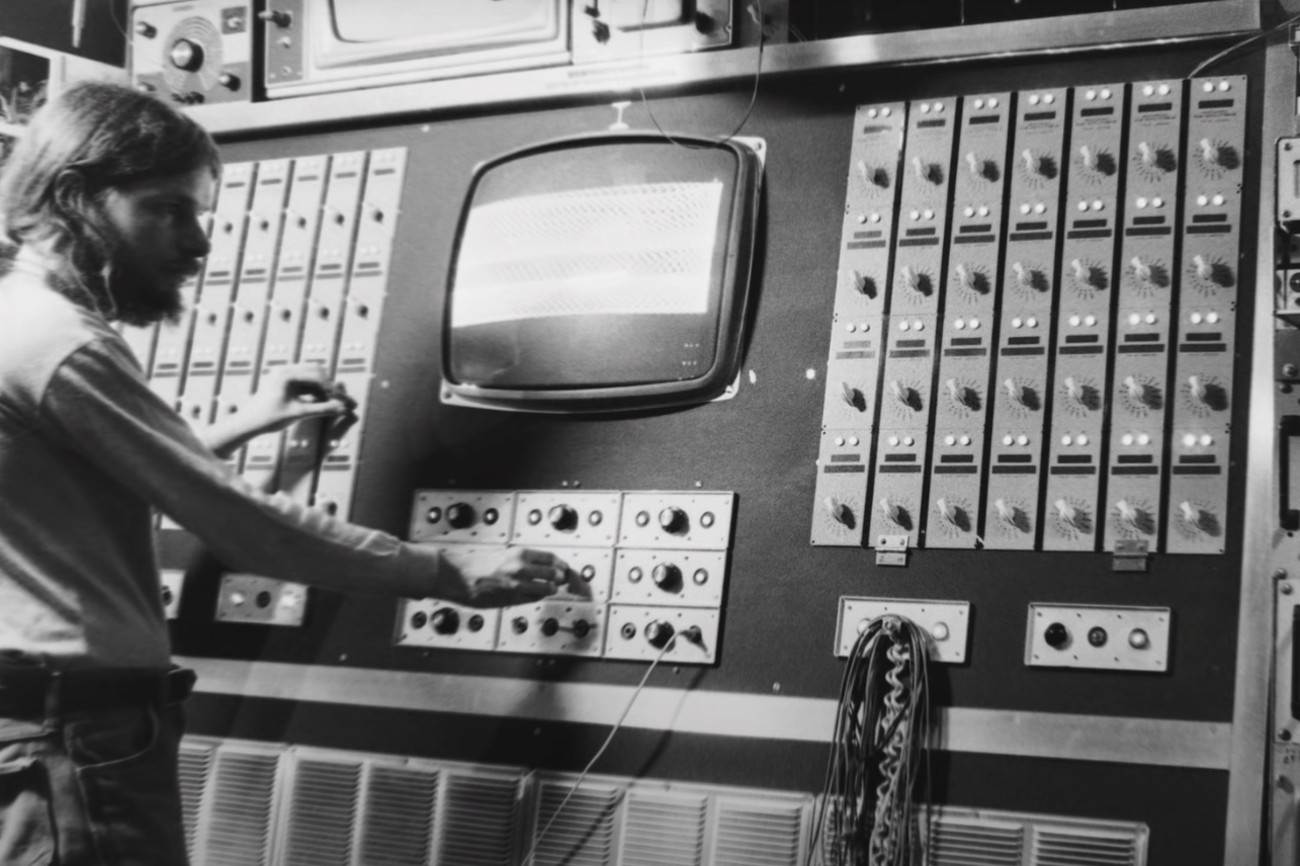 Shepherd’s nightly ritual led to the formation of the S.T.R.A.T. (Special Telemetry Research and Tracking) project. The project included a two story-high deep space transmitter and electronic conductors that were added to Shepherd’s grandparents’ house. Shepherd considered the project to be a “personal exploration” above all else.

“It was an exploration, a search with a scientific method. But it was also a reaching-out with an artistic sort of method,” he reasoned. “The music, the building and fine-tuning of the machines from scratch, and working with my own hands was its own art, but it was also an exploration. The quest was still there, the chance to do the exploring was always alive.” 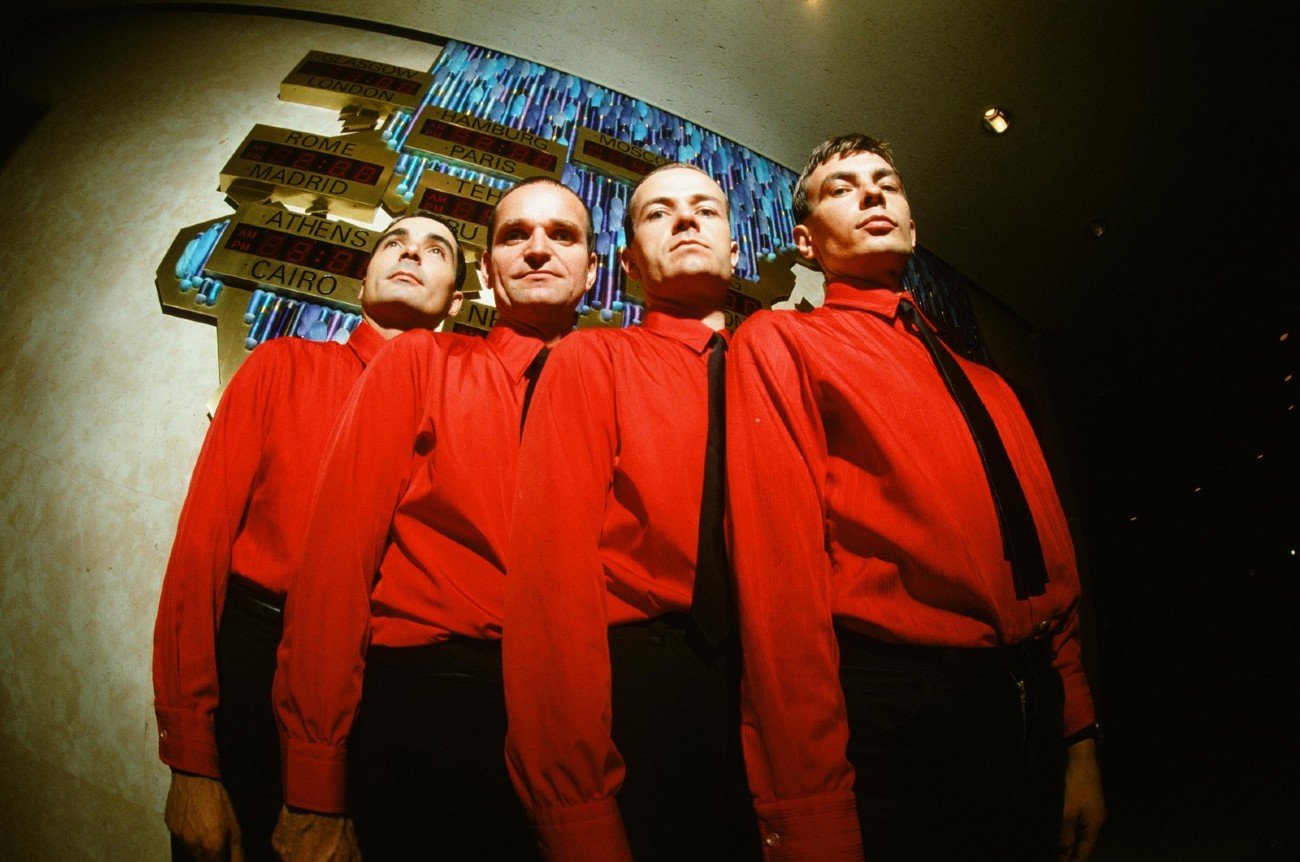 Shepherd’s affinity for Kraftwerk is particularly fitting, given the band’s reputation for “otherworldly sounds.” Kraftwerk pioneered electronic music in the 1970s, which led to the advent of modern genres like hip-hop & techno.

Band co-founders Ralf Hütter and Florian Schneider used recording effects to make their voices sound alien and a sterile visual aesthetic that was meant to evoke beings who were “pretending” to be human.

Shepherd isn’t the only person to recognize how well-suited Kraftwerk’s music is to making alien contact. The seminal track “Trans-Europe Express” was used in the 2003 Bollywood film Koi… Mil Gaya when a character tries to beam a signal to outer space. 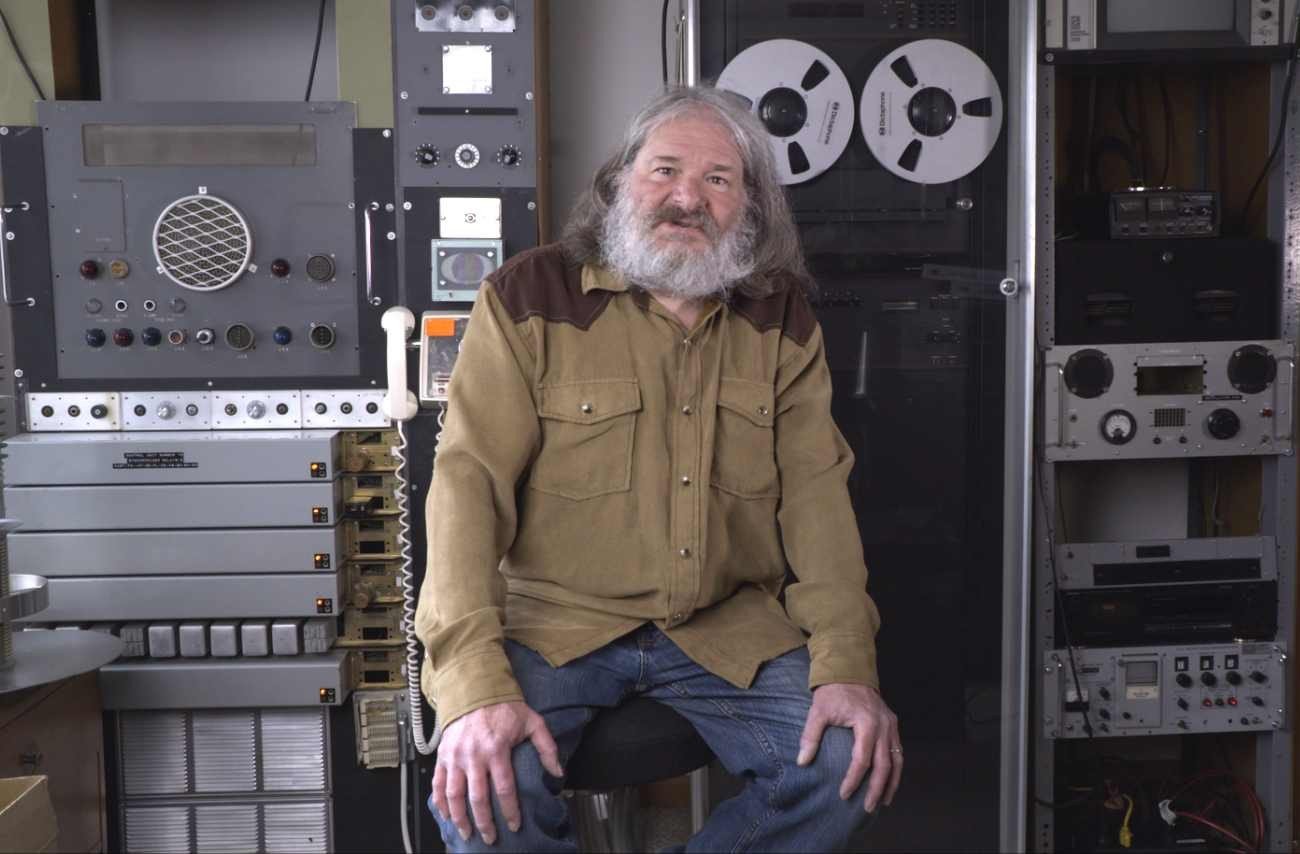 “The interesting rhythmic patterns and the instruments themselves. There’s something unique about it,” Shepherd reasoned. “It’s a beautiful sound, but most people never hear this sort of thing. This offered a whole new avenue of listening and broadcasting, so I thought, why not? I shared it with my invisible audience.”

While the S.T.R.A.T. project has been shut down, Shepherd hasn’t lost his desire to connect with alien life. “I never gave up trying to make contact. And the excitement, for me, was always there,” he admitted. “The anticipation that something might happen.”