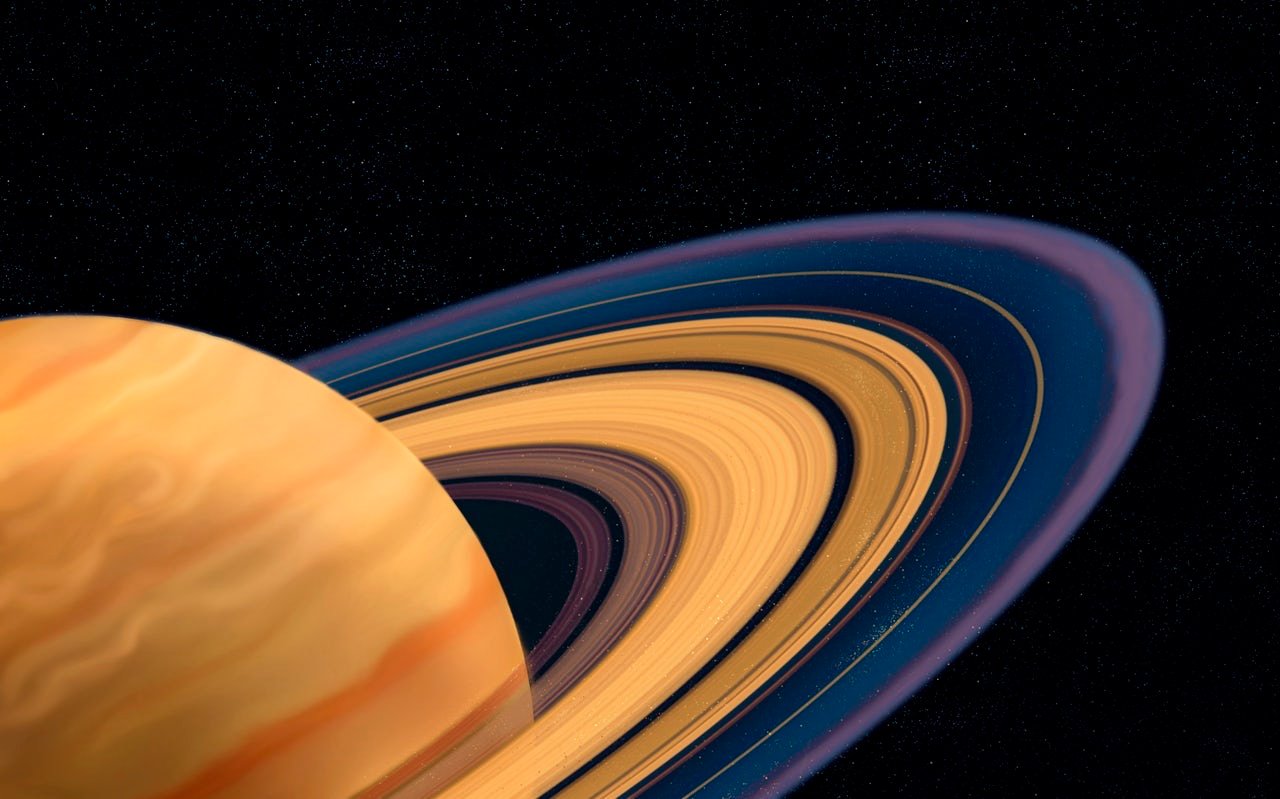 If curiosity is a fundamental condition of humans, no wonder we’re filled with often weird, unanswerable questions. Science helps a bit – attempting to prove and speculate some of the most mind-boggling theories in our species’ history. In the past decades more than ever, we’ve been narrowing the search for life beyond the stars.

Before you panic under the weight of some existential crisis, know we’re talking less of the meaning of life and more of if it can, or does, exist. That being said, we have a weird question for you: If aliens exist, could they be hiding on the moons of Saturn and drinking petrol? It may sound bizarre, but it’s exactly what these scientists suggested. 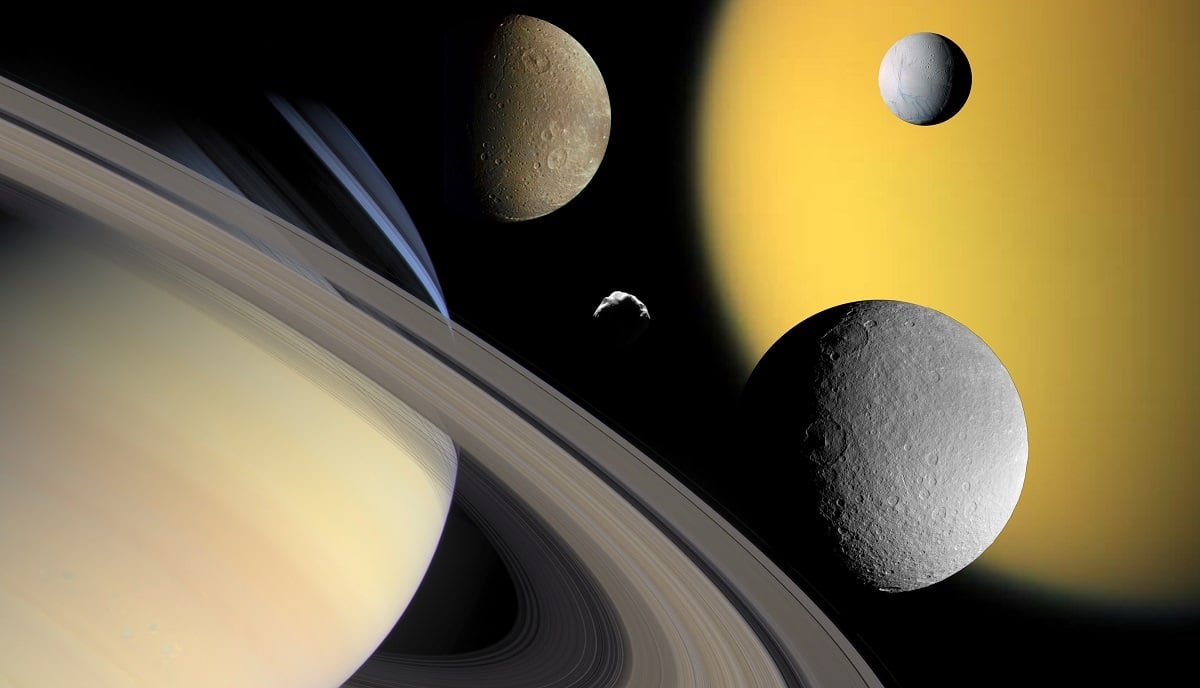 What’s so special about Saturn’s moons?

In case you’re not very familiar with Saturn, or haven’t had the luxury to see it up-close, then you’re basically like most people on Earth. Saturn is not only almost 900 million miles from Earth, but it’s suggested to be big enough to hold 764 Earth inside. Unlike Earth, another unique feature of Saturn comes in the form of its many moons.

Saturn was known to have sixty-two moons by astronomers, but now, according to the BBC, twenty more moons were discovered by scientists in 2020. You heard correct – Saturn is now believed to have eighty-two moons. Some are as large as planets and others could be as small as our professional sports arenas.

But like every other floating rock in space, all have the possibility of life until proven otherwise. Although top scientists rarely agree on the existence of life in our solar system, the question of its sustainability is a whole other matter. But now, some scientists are going so far as to suggest a moon of Saturn is a viable habitat for aliens. 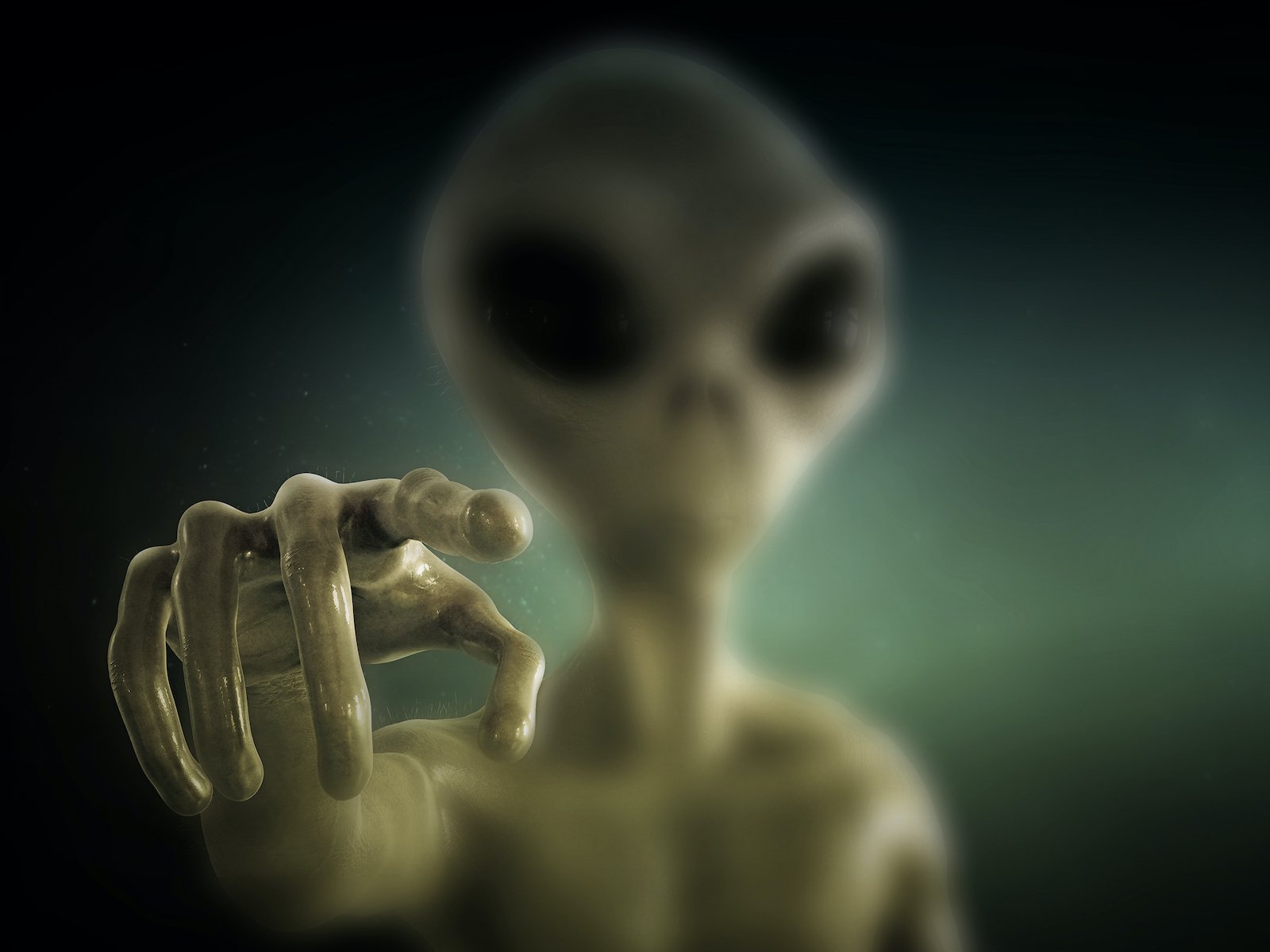 Aside from being the only moon to exhibit signs of a dense, gas-filled atmosphere, there is another quality of Titan making it a prospect for life. Titan has shown to have “clear evidence” of bodies of liquid sitting on the moon’s surface. The reality of these facts were enough to spur some scientists to investigate Titan further as a place for life.

What exact type of life would be found on a moon of Saturn is also open for debate. Outside of the movies, many scientists allude to small microorganisms as the first encounter with alien life we will experience from Earth. Yet despite signs of water, Titan may be a habitat where alien organisms survive by drinking – of all things – petrol. 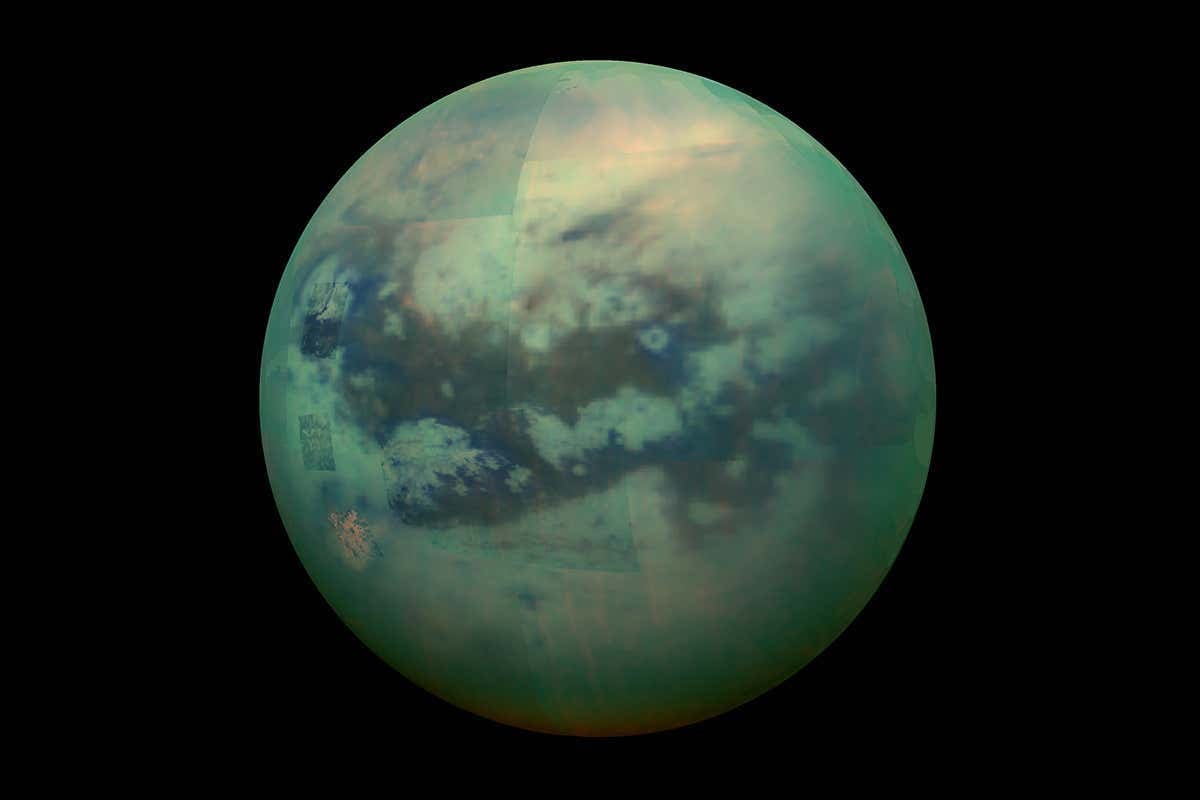 The petrol drinking aliens of Saturn

This news comes from Wales Online, where scientists have reportedly made claims about natural conditions on Titan fostering life. Yielding an extremely cold surface temperature of -179C, the moon could facilitate life which feeds off of the presence of chemicals like ethane, methane, and any existing natural gases.

Reports from Wales Online document a school of thought emerging around the giant moon of Saturn. One such theory suggests, “alien life could be found in ‘lakes’ on the surface of Titan.” Scientists noted these “lakes” may actually be “made of hydrocarbons similar to petrol.” The planet is far too cold to sustain water lakes as we know here.

It’s reported from a 2005 mission to photograph Titan how these lakes could be a gathering point for organisms who require the chemical lakes to feed. Imagine the way herds of animals on dry savannas flock to the nearest water source. Now imagine the same thing on a microscopic level – with no trees, or sun, or oxygen of course.

Stuart Bartlett is one of these curious proponents to this theory of life on Titan. Bartlett is a planetary scientist at the California Institute of Technology. Speaking to the Daily Star, Bartlett proposed, “There could be organisms floating in Titan’s atmosphere that essentially drink petrol to sustain themselves.”

Moons and petrol: A new look for alien life

The next big question in the push for legitimacy in the scientific community is not just where life exists, but what does alien life look like? Summarizing these thoughts is a NASA astrobiologist named Lynn Rothschild. Rothschild stated, “You can’t hunt for something if you have no idea what it is.”

Sharing Rothschild’s concerns is a community of scientists eager to pursue the idea of life on other bodies in our solar system. Until a unanimous definition of what constitutes said life can be established, many in the community feel they’re searching in the dark. Like everyone on Earth, if life is to be discovered, it’s got to be the real deal. 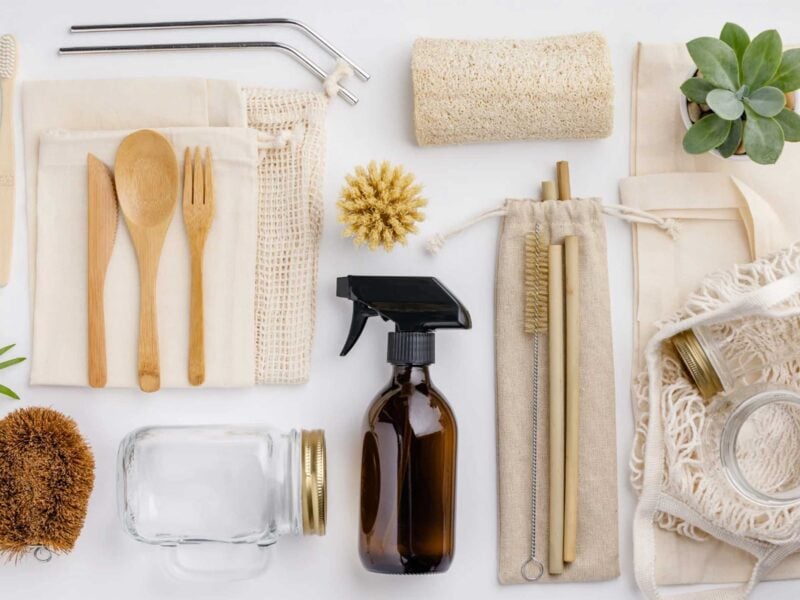 Why use eco-friendly products?