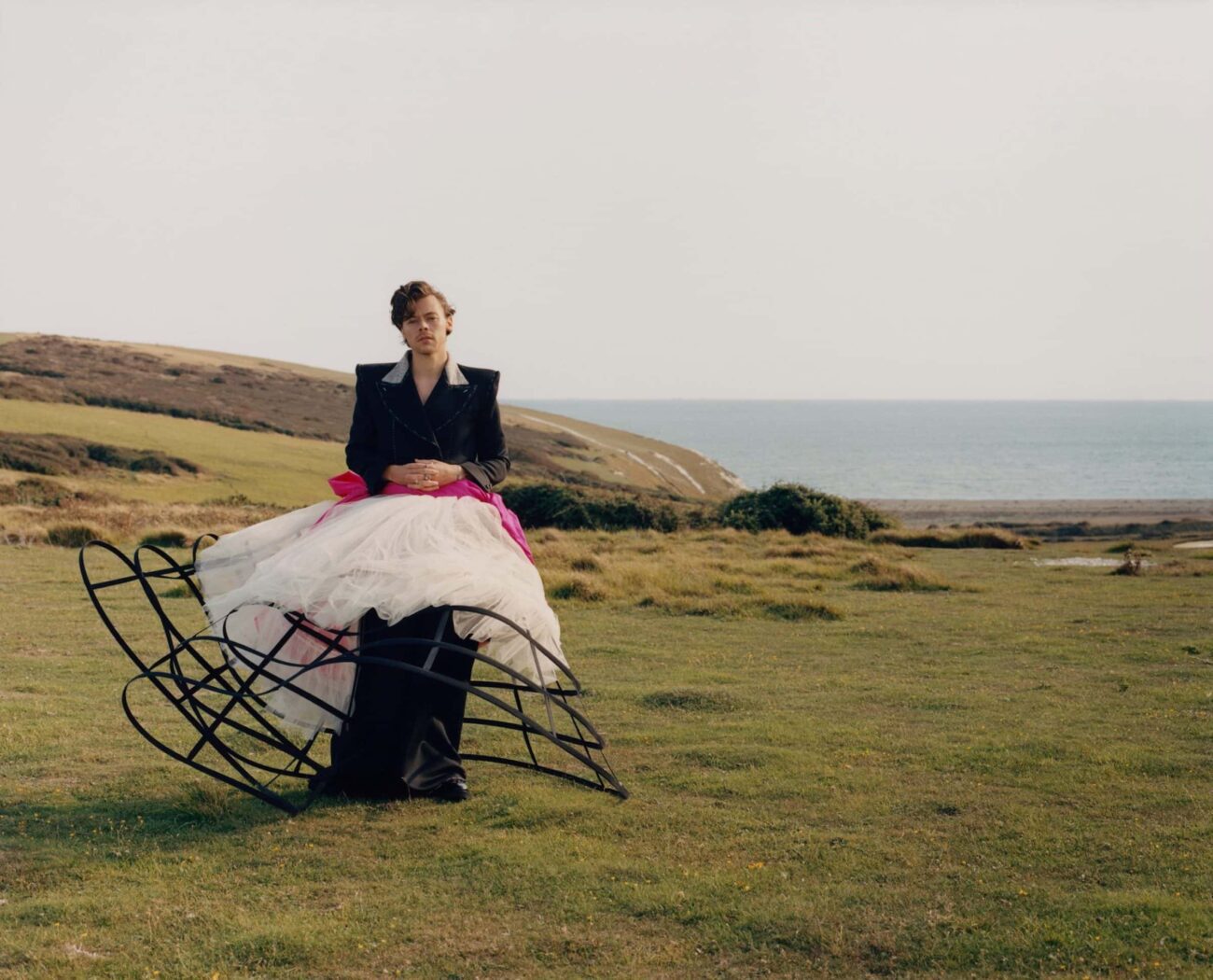 In December 2020, Harry Styles broke the internet by wearing a dress on the cover of Vogue. Many praised his bravery & celebrated his defiance of gender norms. However, it turns out Billy Porter has something to say about it, and it’s not congratulations.

Porter recently called Vogue out regarding their decision to put Styles on the cover. The cover in question featured Styles as a pioneer of challenging gender norms. However, many queer folx – including Porter – have done the same while facing real-life consequences for their bravery.

Queer folx not receiving credit for their cultural contributions isn’t a new phenomenon. However, should Porter be so loud with his critique when society is still fighting to destigmatize what’s still seen as ‘crossdressing’? Is Porter right to speak up? 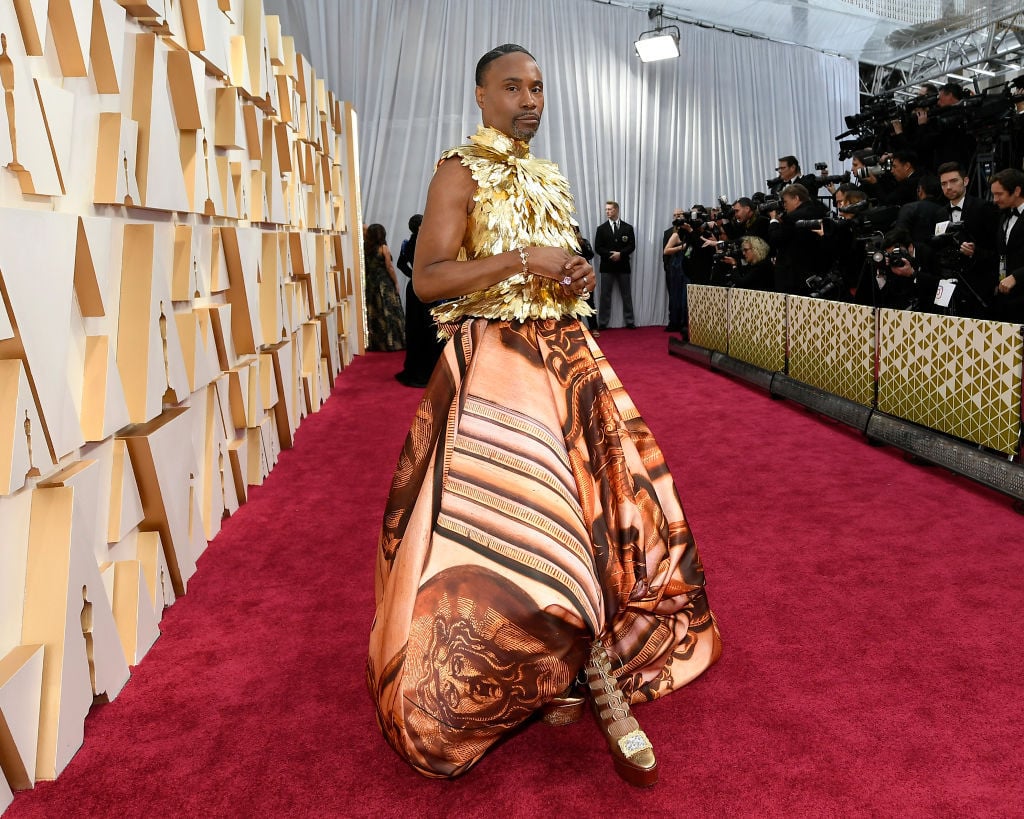 A person can appreciate a culture not their own by paying respect to the people within it when they borrow from it. Appreciation becomes appropriation when they don’t credit the culture or the people from which they’re borrowing.

Bo Derek, however, became an icon of cultural appropriation when she donned cornrows – aka straight-back braids. The hairstyle wasn’t the problem. Rather, people took offense at the lack of appreciation or even acknowledgment for Black people inventing the hairstyle. 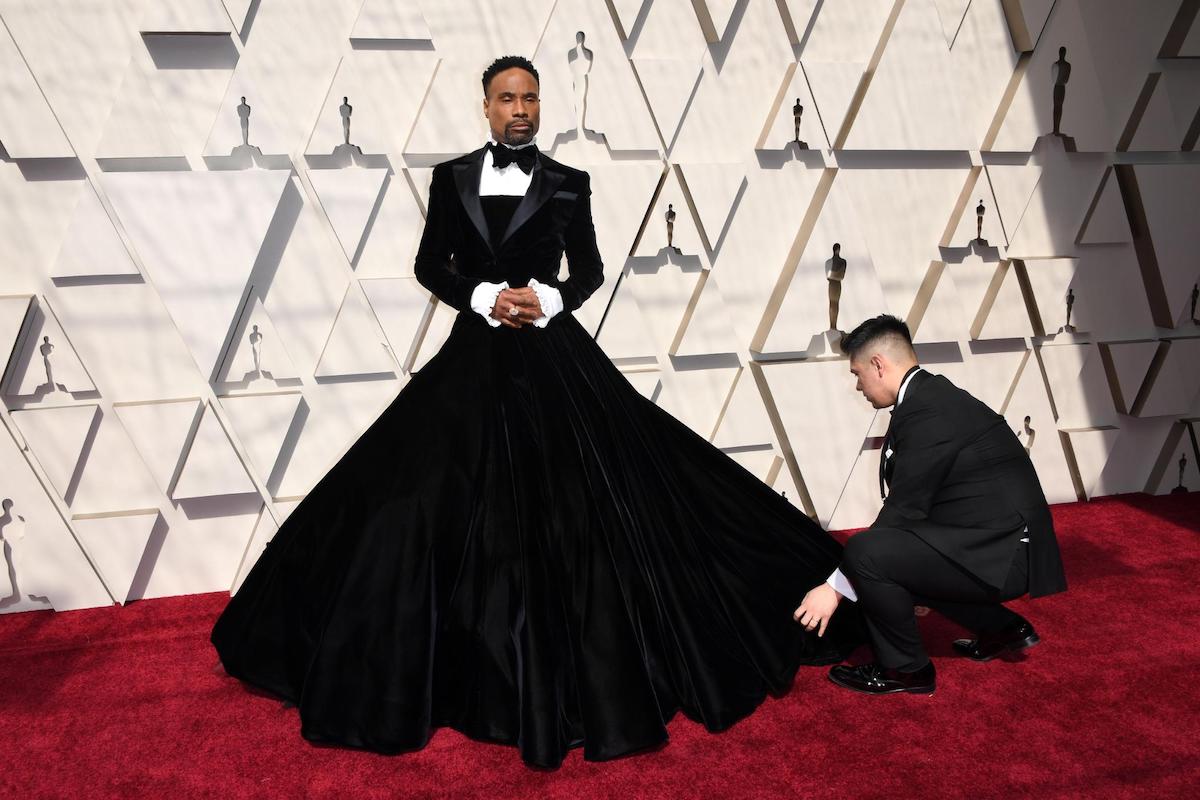 Porter wasn’t accusing Vogue of cultural appropriation by putting Harry Styles on the cover in a dress. Yet, his criticism spoke to the issue of queer folx not being properly honored for their cultural contributions, which were responsible for Styles’ achievement. 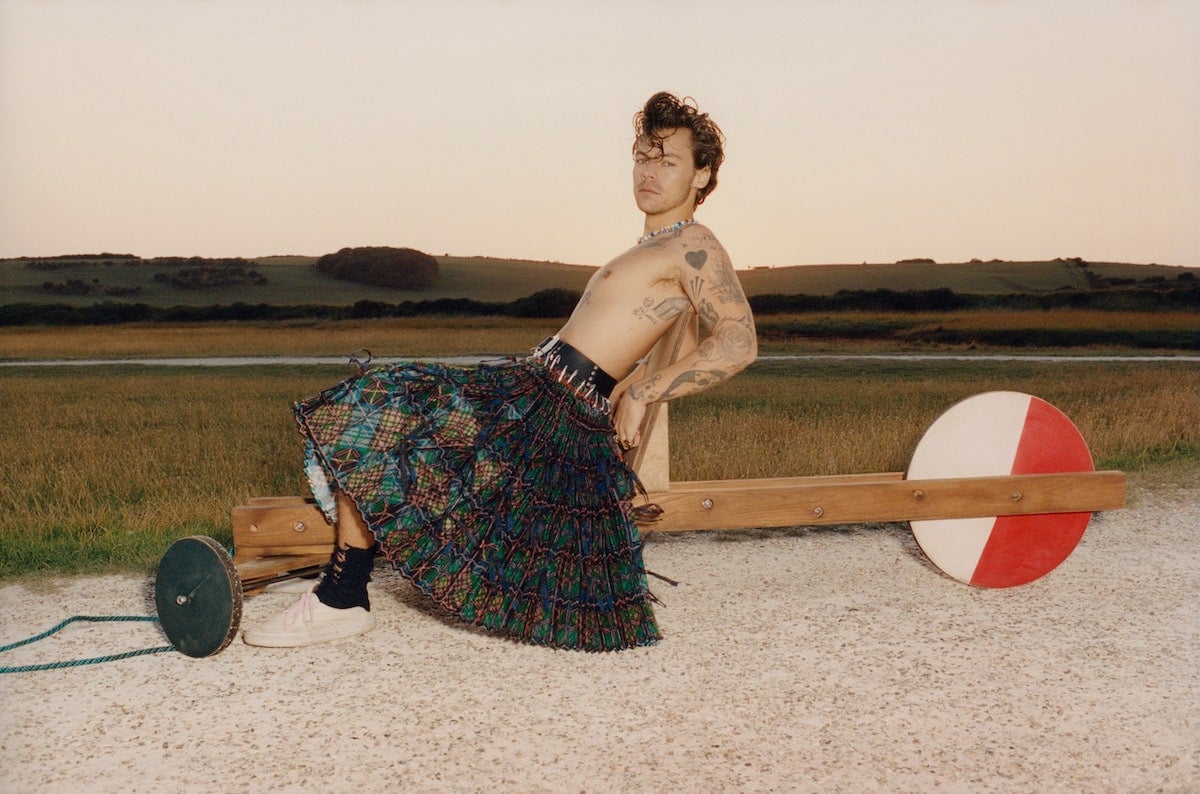 Harry Styles was challenging gender norms through clothes long before he wore a dress on the cover of Vogue. His sheer Gucci outfit paired with pierced ears & high-heeled boots caused quite the stir at the 2016 Met Gala.

In his Vogue interview, Styles revealed he’s never deeply considered the meaning of his love for playing with fashion. Women’s clothing has just been another option for him, rather than a revolutionary choice.

On the one hand, it was fabulous to see someone comfortable enough in their sexuality to play around with gender expression. On the other hand, though, his statement revealed he didn’t understand the harsh reality of challenging gender norms faced by queer folx. 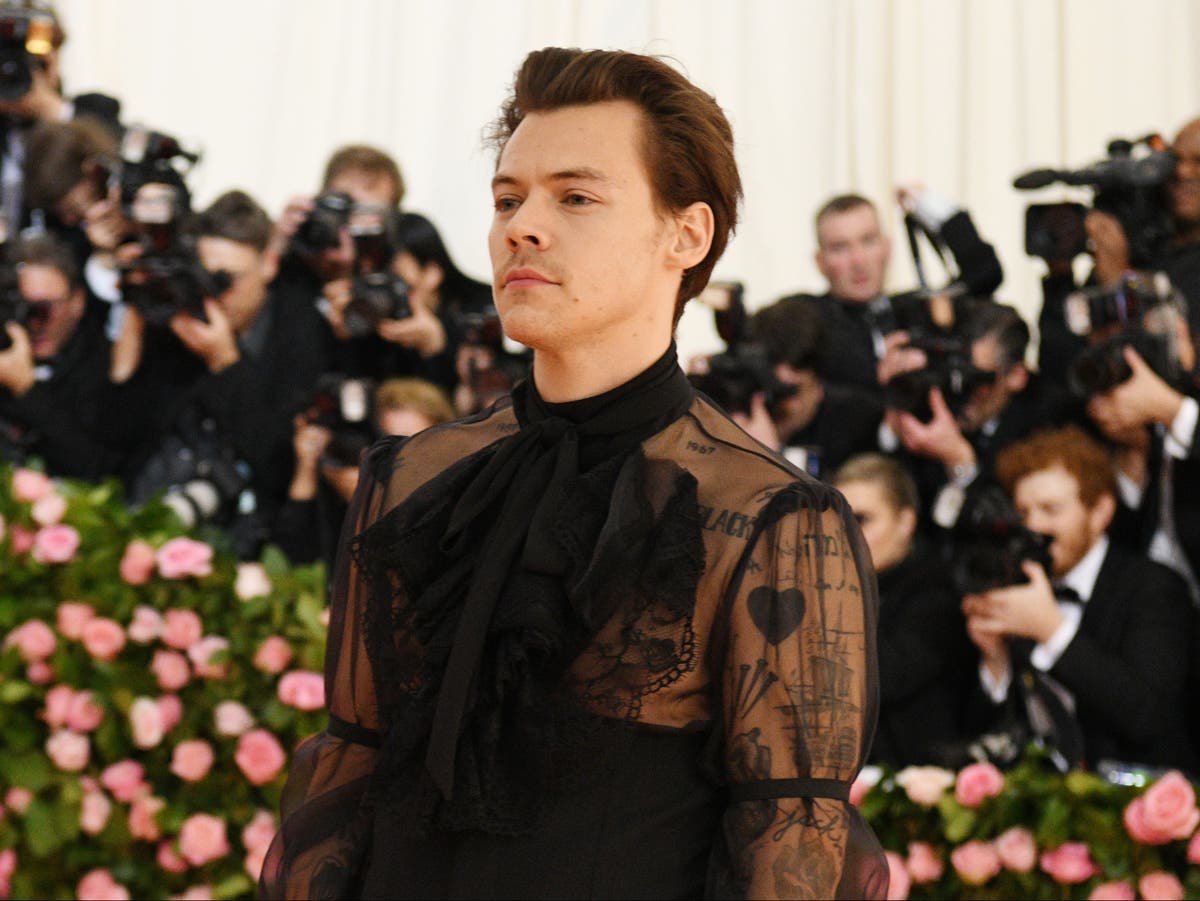 Queer credit is due

Harry Styles made history when he wore a dress on the cover of Vogue. Billy Porter’s criticism neither negates nor diminishes Styles’ moment. Porter simply argued the unfairness of Styles being propped up as the face of a movement in which he lacks any personal stakes.

Queer folx have been threatened for freely expressing themselves with clothes. They’ve lived under the threat of losing work or being ostracized by their communities for not conforming to gender expectations.

Styles’ fashion journey being one of acceptance is a result of queer folx defiantly using clothes to express themselves. Porter’s argument simply pointed out how Styles is receiving praise over celebrities like himself who personally understand this struggle. 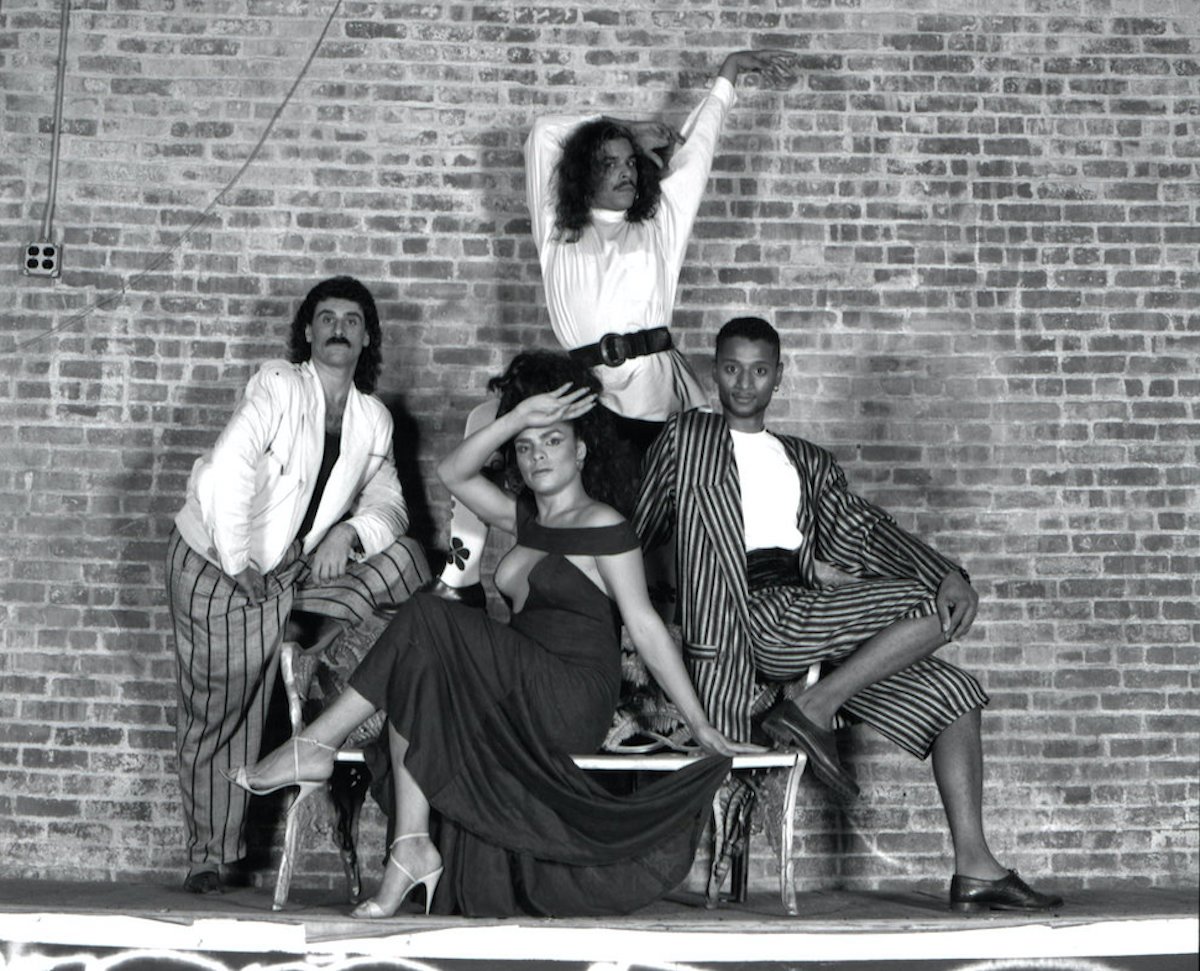 Porter has been a vocal supporter of honoring the struggle of others fighting for the rights he currently enjoys in his life. Yet, some have accused him of doing to other queer folx what he’s accusing Styles & Vogue of doing.

Long before Porter donned his own iconic outfit, ballroom legend Hector Xtravaganza wore it first. Yet, it’s rare to find an interview where Porter talks about it. Any reference he’s made has been lost to the wilds of the internet.

This is especially concerning considering Xtravaganza was a consultant for the critically-acclaimed Pose before his passing in December 2018. While fans have theorized Porter was paying homage, he’s rarely, if ever, confirmed this. 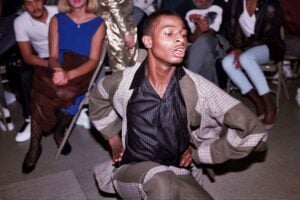 Porter has argued himself as the pioneer of using clothes to challenge gender norms. Whether he believes this or not is debatable. Yet, does this negate his ability to critique Harry Styles wearing a dress on the cover of Vogue? He still has the right to his opinion, no matter how controversial it may be.