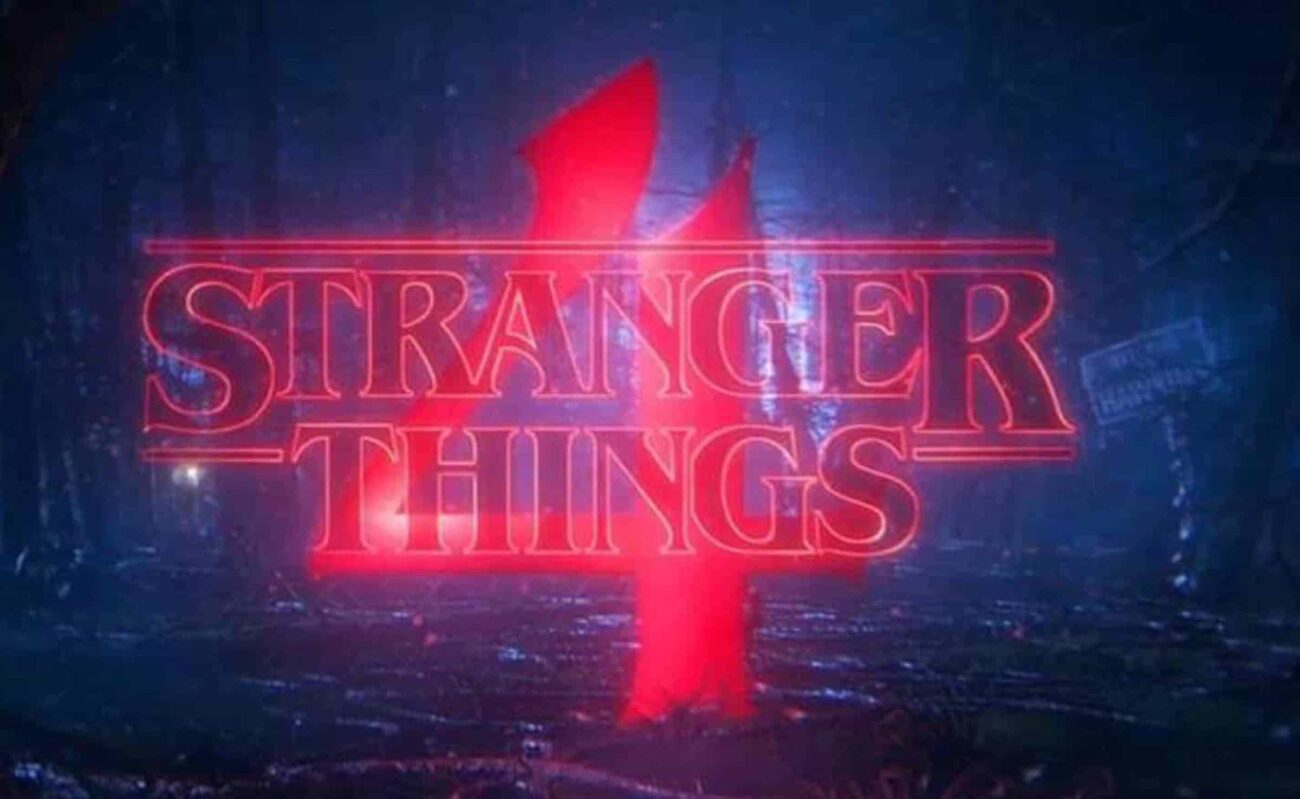 ‘Stranger Things’ on Netflix: Where to watch the season 4 leak

A new Stranger Things leak has been released, getting fans excited for the upcoming season 4 on Netflix. Stranger Things is set to return on Netflix in 2022 and, from what we’ve seen from the leak, this season is going to be a lot.

From what we know, it seems like the gang is going to be reunited to once again face off against the Upside Down, facing not only the familiar monsters but also facing the Russian forces that infiltrated season 3 and are now taking center stage. It also appears as if some of the danger will lie in their own backyard of Hawkins.

The leak seems to be expanding on the hints from the teaser in May, starting with Dr. Brenner asks Eleven if she’s listening. The rest of the teaser includes many clips, including the kids fighting, Hopper getting into the fray, and other mind-twisting events that will have fans pumped for the new season.

“So suffice to say Season 4 is sprawling,” producer Shawn Levy told Variety. “It’s visually and narratively very ambitious, much more ambitious than the prior three seasons.” That is definitely an understatement from what we’ve seen from the leak. With enemies on every side, the Party will have to face off with forces they may not be equipped to face after Eleven’s loss of power.

However, it seems like they may be getting some help, or may have even more to deal with back in Hawkins. This mystery comes with the new cast members who are joining our favorite nerdy Party on their next adventure. 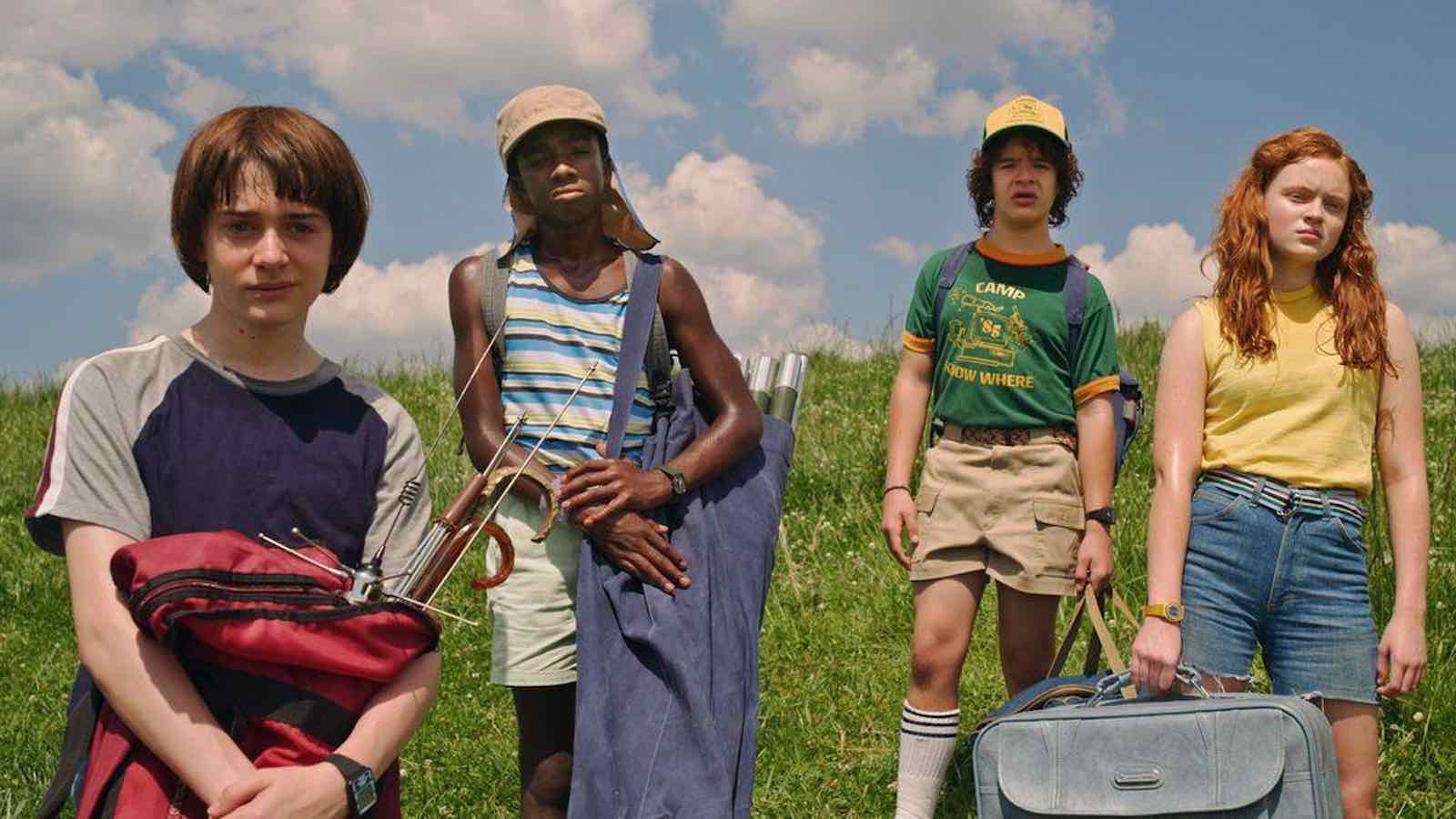 A few of these faces will be familiar to us, including Jamie Campbell Bower, Eduardo Franco, Joseph Quinn, as well as Robert Englund. Priah Ferguson was also upped to series regular status on the show for Season 4.

Newer faces include Amybeth McNulty from Anne with an E, who plays Vickie, a nerdy band member who catches the eye of one of our heroes. Also included is Myles Truitt, who will play Patrick, a Hawkins basketball star whose life spirals out of control.

Regina Ting Chen from Queen of the South will play Ms. Kelly, a popular guidance counselor. Finally, Grace Van Dien from The Village will play Chrissy, Hawkins’ High lead cheerleader with a dark secret. With these new faces as well as these new reveals (including the possibility of the Party heading to Russia) Twitter is naturally very excited for season 4 of Stranger Things.

Of course, many Stranger Things fans took to Twitter to discuss the leak and their excitement for the popular Netflix show’s return in 2022. Reactions to the leak include:

Can t wait for the season 4 finally be out:)

Neither can we, on both fronts!

“hey did you see that new leak from stranger things season 4?” https://t.co/UdTWfx4vjp pic.twitter.com/ifufw2Ehc9

We know, we were shocked too when we first heard it was out.

Your patience will be rewarded, don’t worry!

Easy, dude! Save the excitement for the premiere!

I swear if y’all do smth to eleven- pic.twitter.com/N9FIzdIdca

Unfortunately, we’ll have to wait and see (but please leave her alone, please.)

What are your thoughts on the leak for Netflix’s Stranger Things season 4? Drop them below in the comments before Dr. Brenner arrives!