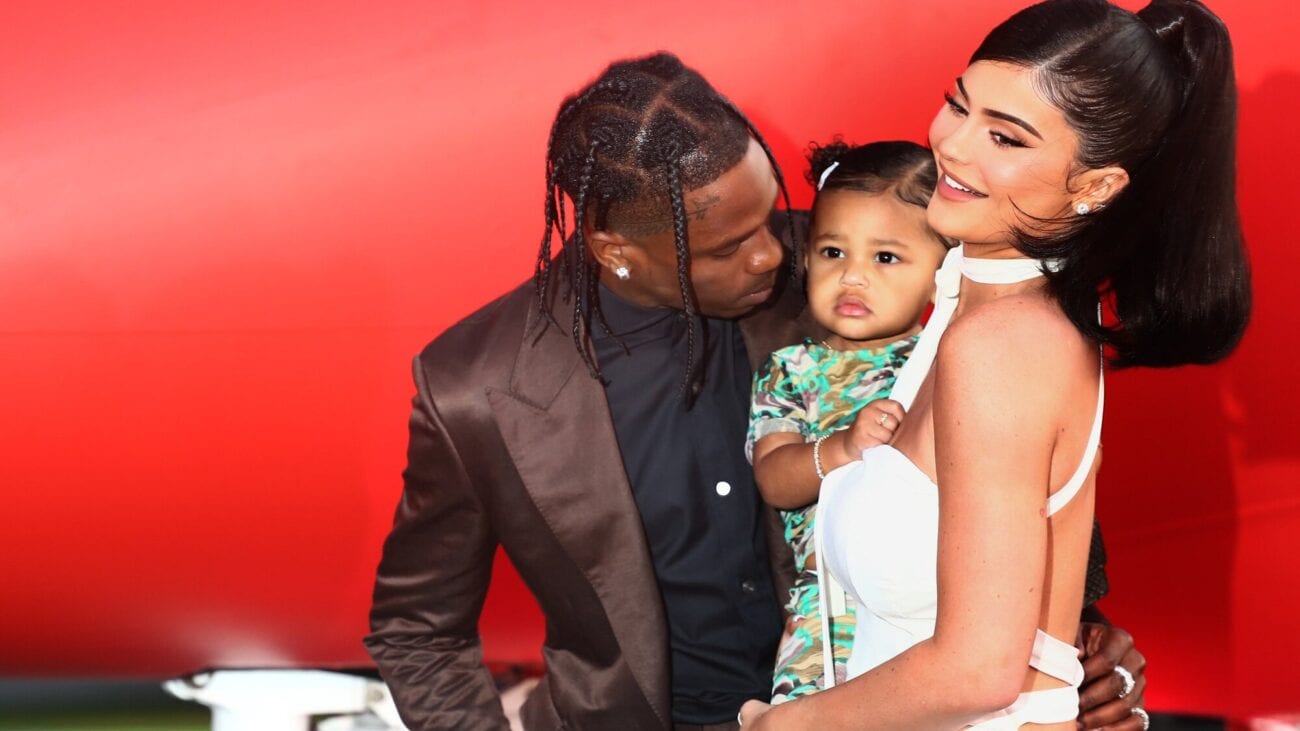 Why are Kylie Jenner and Travis Scott traveling during the pandemic?

All around the world, people have been negatively impacted by the ongoing COVID-19 pandemic in some way, shape, or form. The mortality rate for coronavirus has reached over two million deaths worldwide and counting with each passing day. However, for privileged celebs like Kylie Jenner & Travis Scott, it’s clearly a different story for the out-of-touch rich & famous. 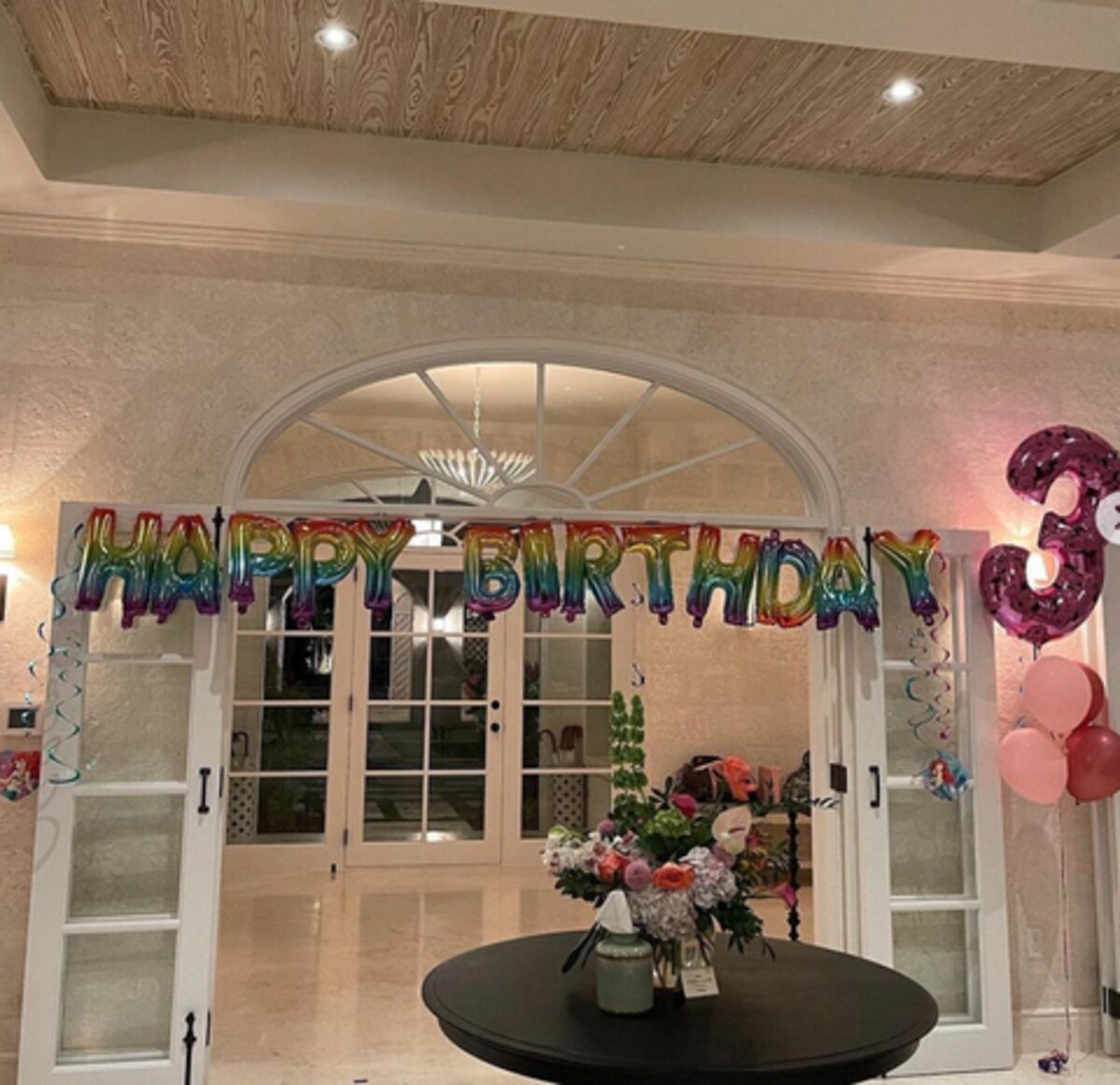 Stormi Webster, the young daughter shared between Kylie Jenner & Travis Scott, celebrated her third birthday on Monday, February 1st. As part of a pre-celebration event, members of the Kardashian family decided to commemorate by taking a trip in Turks & Caicos despite the ongoing pandemic.

All the participants of this mini vacation include Kylie, Stormi, Kim Kardashian, Kourtney Kardashian, Khloé Kardashian, Dream Kardashian, True Thompson, Penelope Disick, North West, and Chicago West. The Kardashian girls, along with their children, embarked on this island currently opened with a few restrictions despite coming from Los Angeles, a city undergoing record-high COVID-19 rates.

A source told E!: “It was a girls’ trip to celebrate Stormi’s birthday in one of their favorite places. They stayed at a private villa where they have often stayed in the past. They stayed for three nights and had a great vacation spending time at the beach, swimming, taking boat rides and playing in the sand”. 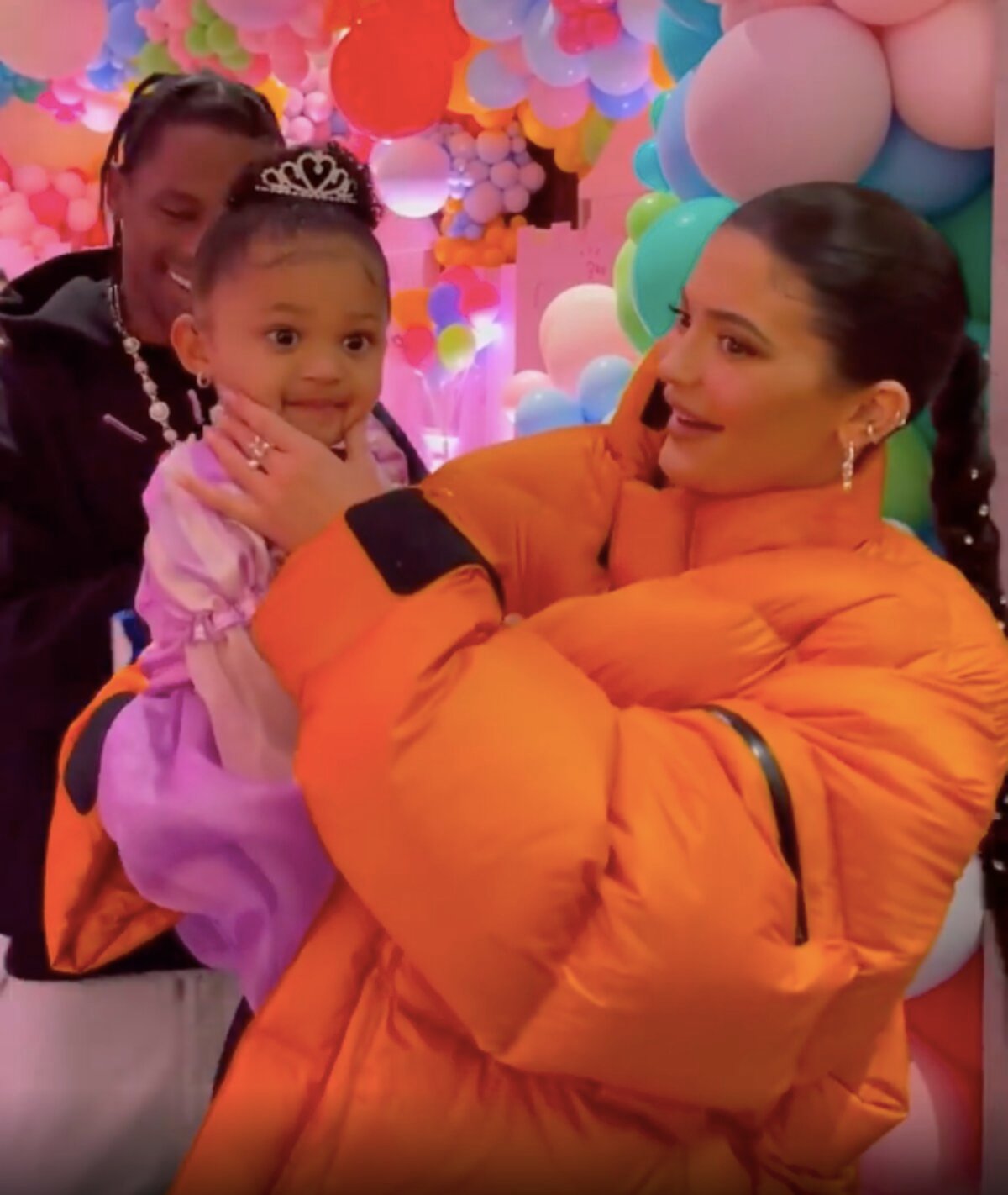 The source also added some friends came along to the trip: “Kylie also brought along some of her best friends, including Stassie [Karanikolaou] and Victoria [Villarroel]. They flew on Kylie’s jet and had a great few days celebrating Stormi. They took off and headed home on Friday night to have more birthday celebrations for Stormi in L.A”. 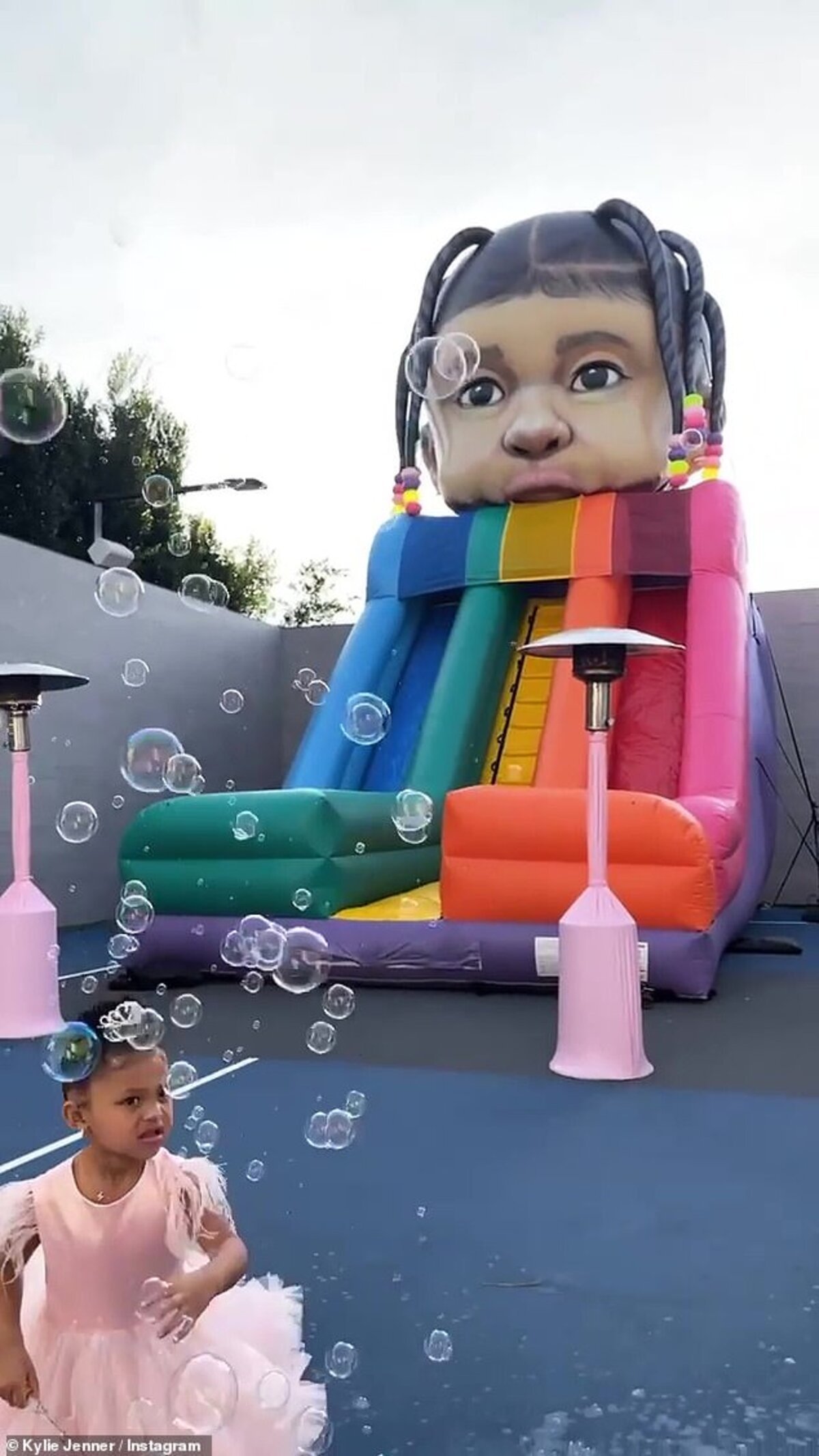 As if this didn’t sound horrible enough, when the Kardashians came home from their island getaway, Kylie Jenner & Travis Scott threw a humongous birthday bash for Stormi in their home in Los Angeles, where just last month, one in five Los Angeles citizens reportedly tested positive for COVID-19.

Kylie Jenner shared a string of photos on her Instagram stories the day of the party, which was a castle-themed event in her Beverly Hills home which was titled “Third times a charm”. A few decorations included a large balloon set-up in the shape of Stormi’s face on top of a rainbow blow up slide. The party even had a candy shop with a Raising Cane’s truck making food for guests.

People were quick to call out Kylie Jenner & Travis Scott for these insensitive & selfish decisions. Twitter user @caseyjanduran wrote “So glad Stormi was still able to have a birthday party!!! It’s amazing that Covid doesn’t exist in Kardashian land”, and @crybabbyhoe wrote: “It’s corona virus’s one year anniversary soon and kylie jenner still doesn’t know what the virus can do and how it can actually harm people”.

40 and feeling so humbled and blessed. There is not a single day that I take for granted, especially during these times when we are all reminded of the things that truly matter. pic.twitter.com/p98SN0RDZD

Still as problematic as ever

Unfortunately, this is far from the first time the Kardashian-Jenner family has been called out for pulling problematic & privileged stunts like this. For Kim Kardashian’s 40th birthday last October, Kim & her inner circle once again broke COVID protocol and went on a private island to celebrate.

In a Twitter thread, Kim Kardashian wrote: “After 2 weeks of multiple health screens and asking everyone to quarantine, I surprised my closest inner circle with a trip to a private island where we could pretend things were normal just for a brief moment in time”.

Kardashian’s post, of course, was also met with angered & frustrated response by the general public. As these out-of-touch celebrities continue to expose their privilege & insensitivity during a time where the rest of the world is struggling, more people seem to be realizing just how selfish the rich truly are. Will the Kardashian-Jenner family ever snap out of their own little bubble for once?