Lifestyle / News / Our Obsessions / Star Wars / We watched it 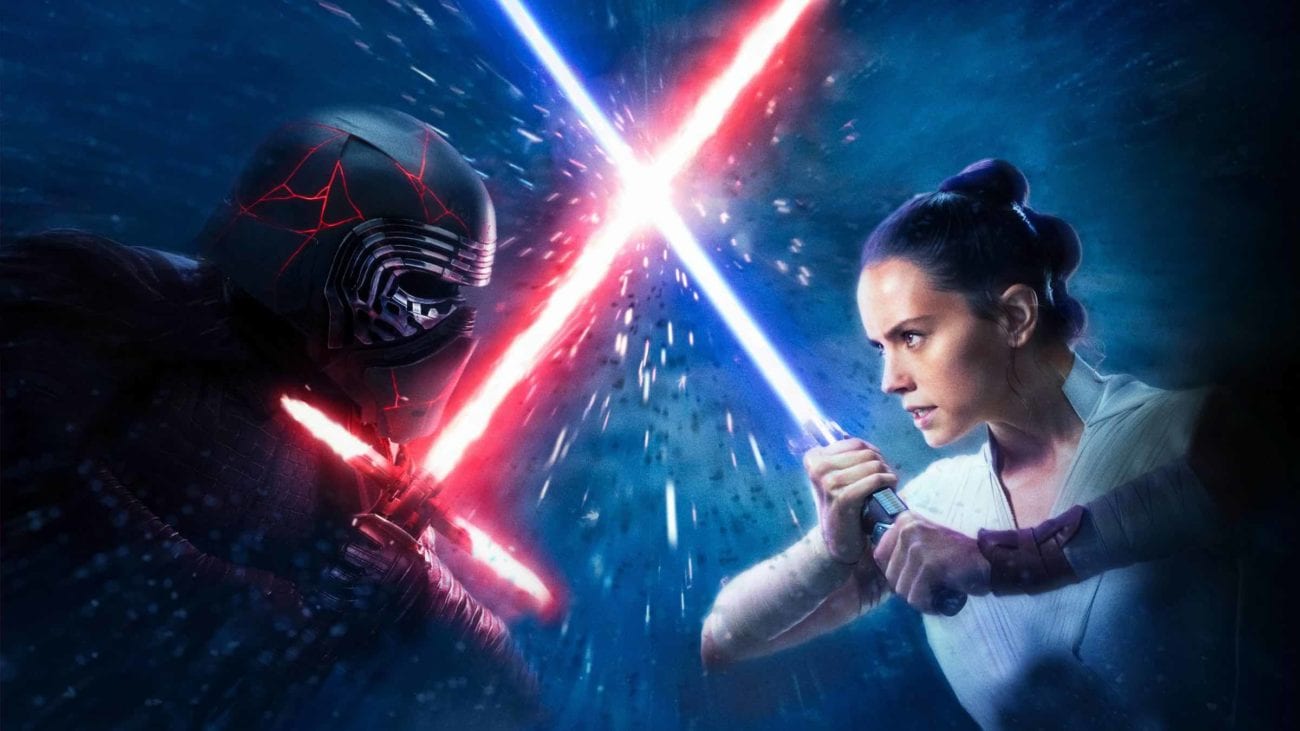 Review: Why ‘Star Wars: The Rise of the Skywalker’ is a hot mess

This has truly been a blessed week for reviewers going off on movie releases. The vitriol exhausted on Cats was a level and intensity of hatred usually reserved for the funeral services of war criminals.

The anger expressed over Star Wars: The Rise of Skywalker is another thing entirely; the movie is not good, and there has also been a slow burn of backlash simmering since we all sat through Star Wars: The Phantom Menace and experienced the dawning realization that, “Hey, maybe we don’t need this many Star Wars movies?”

The result has led reviewers to unleash years of pent-up frustration on the continuation of the Star Wars legacy, the poor setup of the new trilogy, and the overall backlash to Disney, which has proven more ominous than Emperor Palpatine in his quest for global dominance. 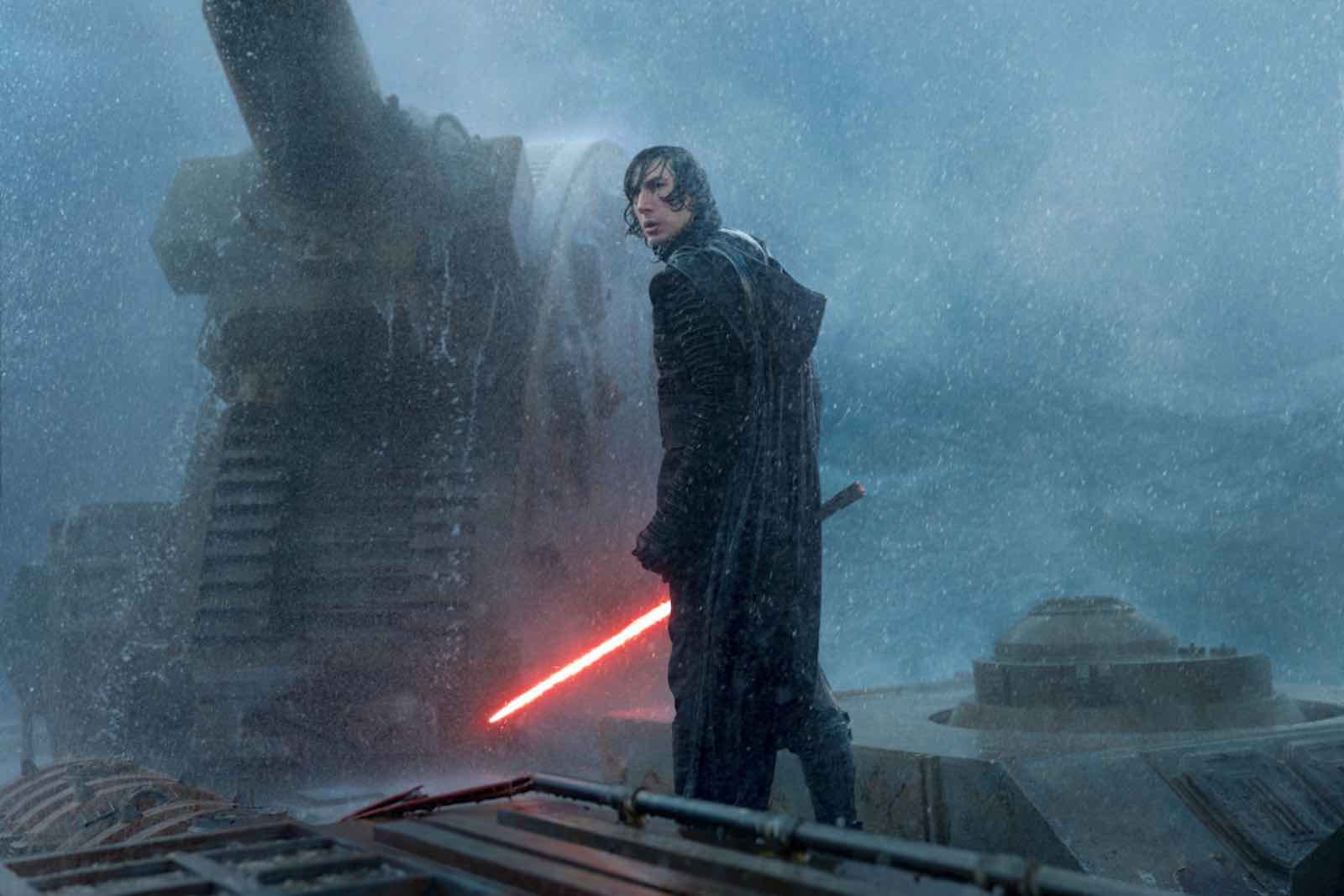 How did we get here?

To quote Gordon Gekko: greed. But that is all we will quote from Gordon Gekko because greed is definitely not good. Unbridled greed leads to monopolies and diminishing returns when it comes to creative storytelling.

In a nutshell, the new trilogy gave us nothing new, resulting in a final chapter that felt exactly the same as the prior films, rather than a fitting conclusion to a decade-spanning saga. There was no clear story or journey for any of the characters, just a lot of behind-the-scenes intrigue of the studio playing hot potato with a collective of different white men.

In Disney CEO Bob Iger’s book, “The Ride of a Lifetime: Lessons Learned From 15 Years as CEO of The Walt Disney Company,” he detailed how Lucasfilm President Kathleen Kennedy screened Star Wars: The Force Awakens for George Lucas, who did not hide his disappointment. “There’s nothing new,” he said. 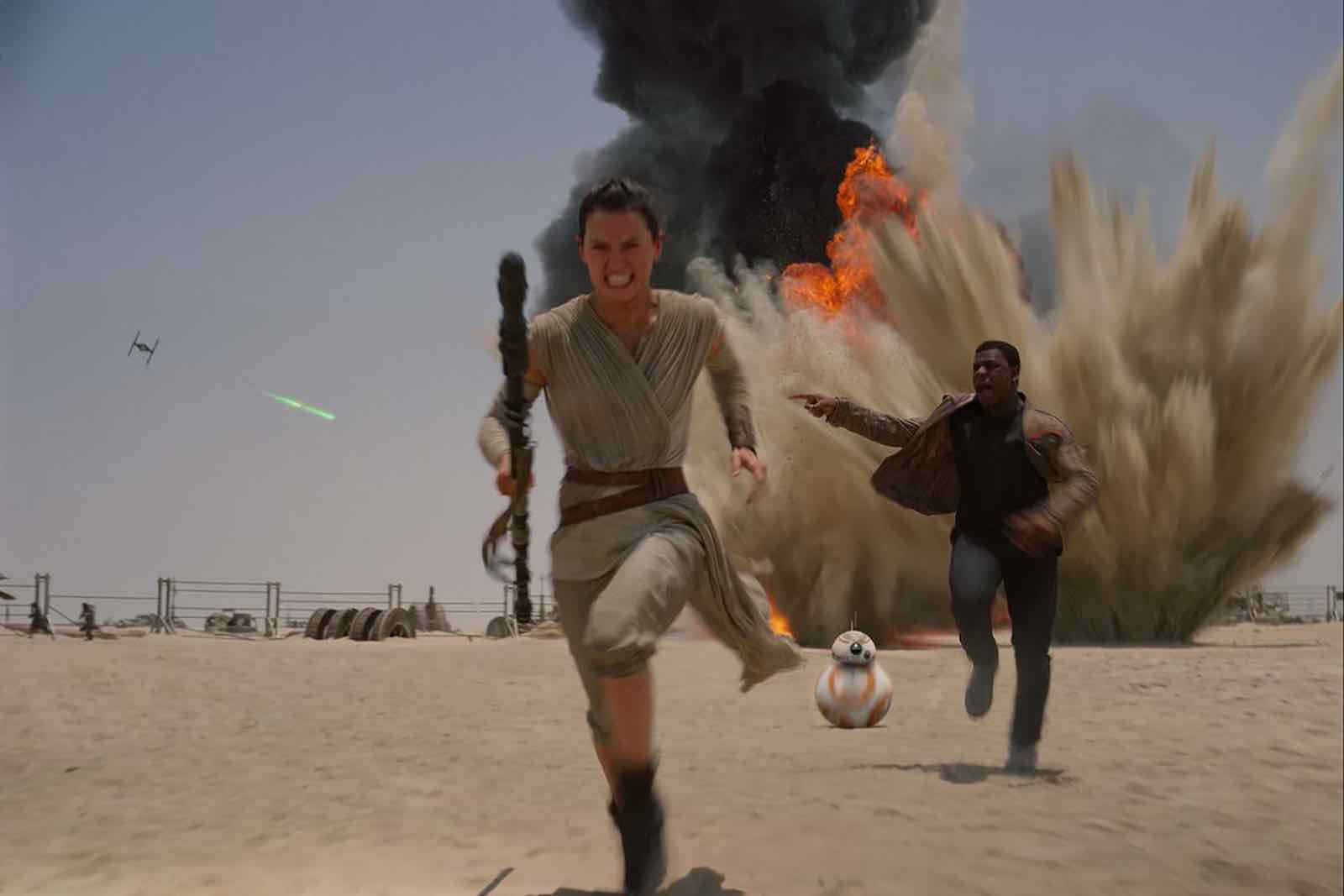 As perpetually unhappy, dedicated Star Wars fans, it pains us to admit this, but Lucas was right. There was nothing new in The Force Awakens. It was a fun, bright movie that recycled all of the major plot points of A New Hope. It also set up about 27 different mysteries and conspiracies that were written about, extensively, by fans online.

Then we got a new director, who had the unenviable task of filling out a compelling middle chapter, and who did his best to tie up most of those loose ends. Then the third movie said “LOL just kidding” about the character progression of the previous chapter and went spinning off in an entirely new direction. 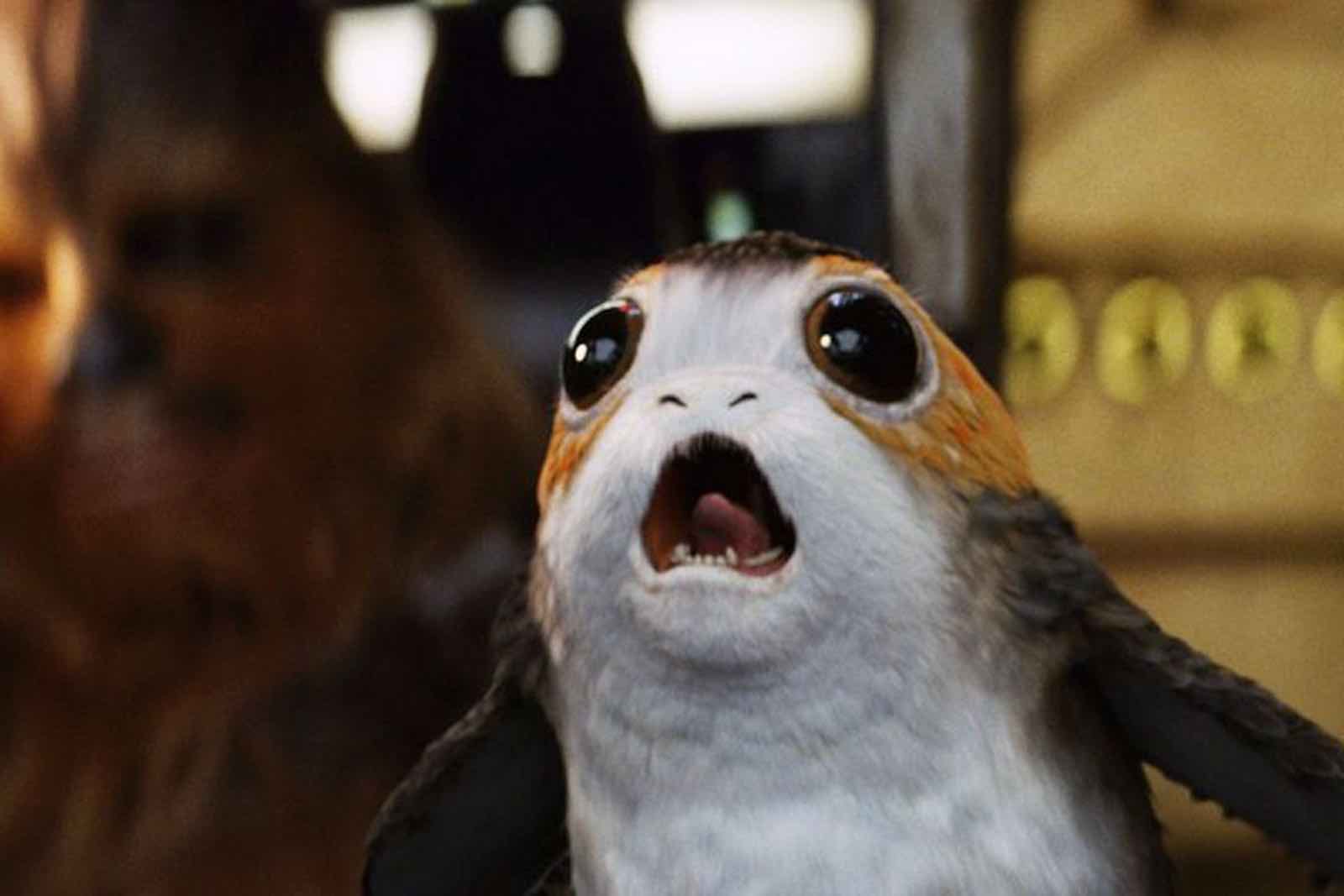 Nothing is new; everything is Porgs.

Other blogs, news sites, and Twitter users with a blue checkmark have dissected the amazing turnaround of the Emperor, who we last saw in the Star Wars universe falling to his death after being electrocuted by force lightning.

We have nothing to add that has not already been discussed expertly and concisely by others on the internet. We will only add that the decision to recycle the sinewy, barbequed corpse of the Emperor as the series’ secret villain is a cheap move that is par for the course with the new series.

Did you like the Death Star in A New Hope? There are a million of them now. Were you terrified of Emperor Palpatine in the first series? Now his entire family tree is involved. 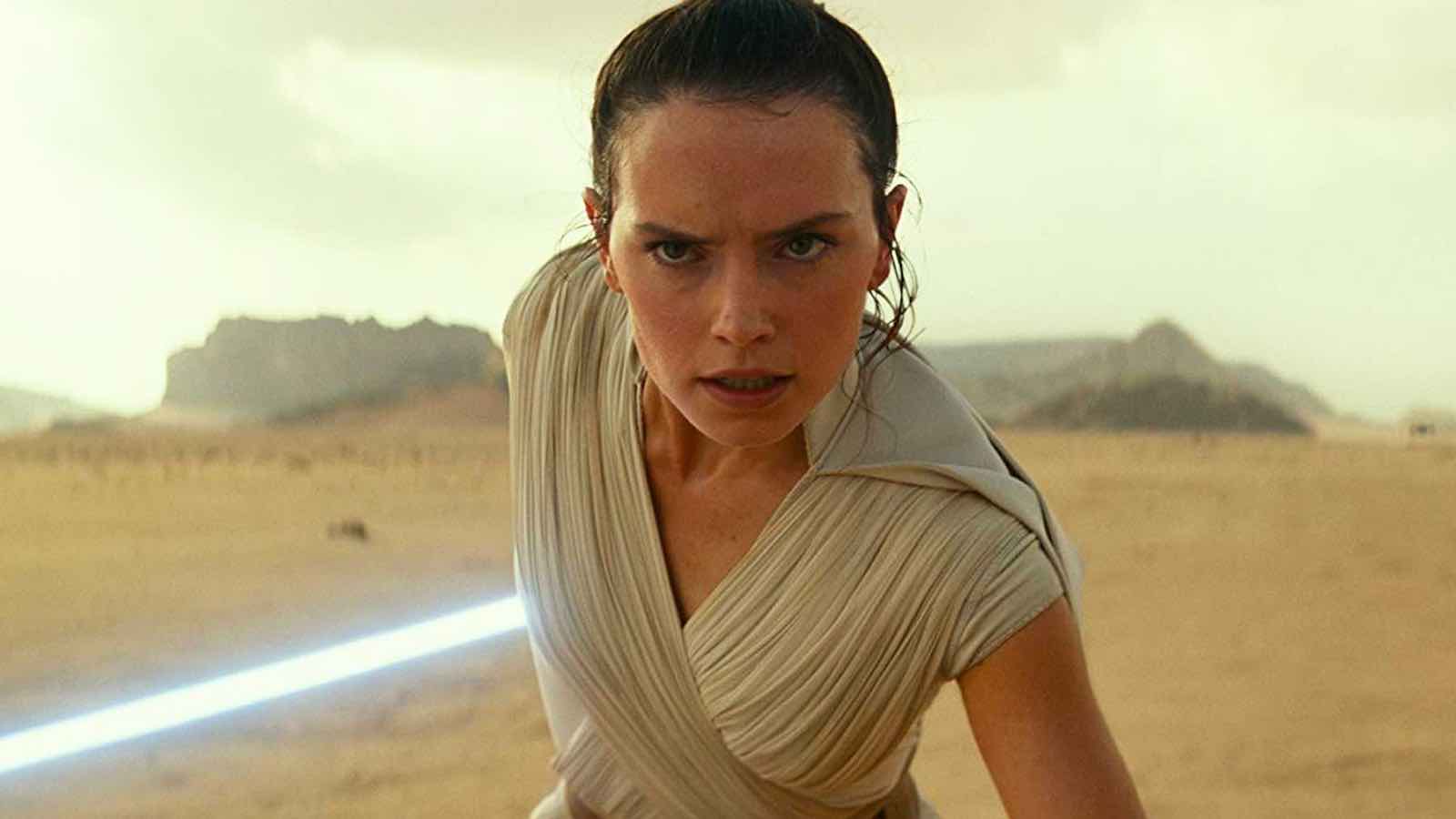 Did you love how Poe Dameron (Oscar Issac) mirrored the handsome, roguish qualities of Han Solo? Well, buckle in because it turns out he was also a spice runner. Also, handsome men must be confirmed heterosexual and The Rise of Skywalker decided to give him a girlfriend.

Were you wooed by the fuzzy cuteness of the Ewoks? CGI gerbils with eyes the size of anime characters are here to dominate Star Wars merchandising. Were you a fan of Kylo Ren (Adam Driver)? He has bros now. They cosplay as him.

Even those who loved the snarkiness of R2-D2 in the original are experiencing competition from a droid that looks like two basketballs strapped together. 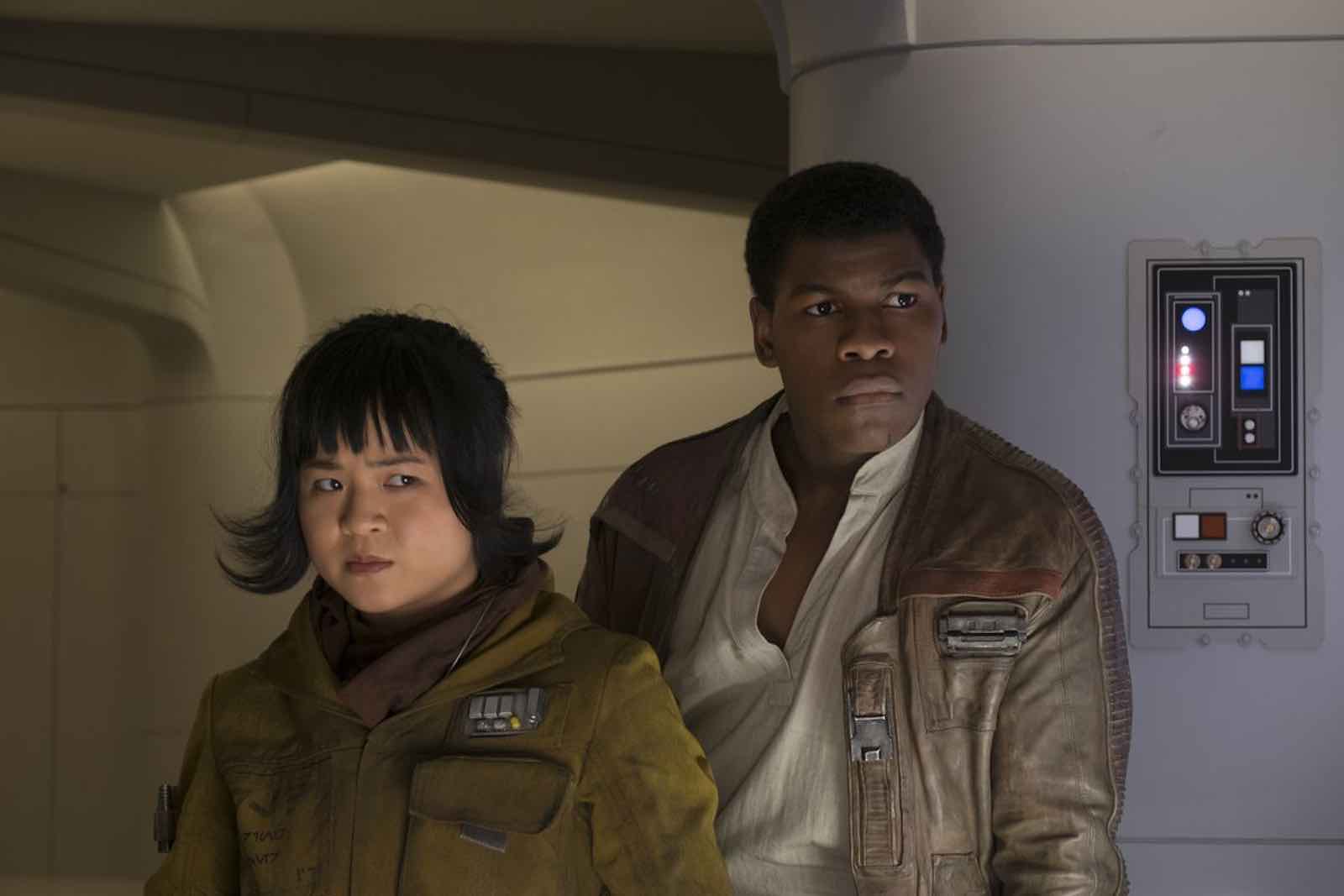 All of the characters we loved and rooted for are featured extras now.

We think it was Shakespeare who said, “A rose, by any other name, is not going to be given screentime.”

We loved Kelly Marie Tran as Rose in The Last Jedi. Loved her. Sadly, we’re not really sure what she sounds or looks like anymore, since she disappeared in the third chapter and her character had fewer lines than General Freakin’ Hux.

And lest you think we’re here solely to prop up The Last Jedi and draw comparisons between the two, what happened to the villains we knew and loved and feared in The Force Awakens? General Hux (Domhnall Gleeson) was the bitchiest villain to appear in the Star Wars universe since Grand Moff Tarkin but exists only to die in The Rise of Skywalker.

Stop. Making things. For the fans.

The one takeaway here is that the fans are responsible for this mess. For the love of the force, stop making things for the fans. Fans are awful. They bully people on Twitter and simultaneously hate Midichlorians and get mad at you if you don’t know enough about them.

They say there is a thin line between love and hate, but fandom has taken an eraser to that line and exists in a state of constant rage and joy over the media they proclaim to love.

Doing things for the fans is listening to the loudest person on Twitter. Do you know who that is? The President of the United States and that one guy who won’t shut up about ordering Szechuan Sauce at McDonald’s.

The original Star Wars was made for kids. Small children are not fans; small children love puppets, beating each other with glowsticks, and pretending the floor is lava, which has been major plot points for almost every Star Wars film to date.

Give Star Wars back to the children, because, at this point, no one else wants it.