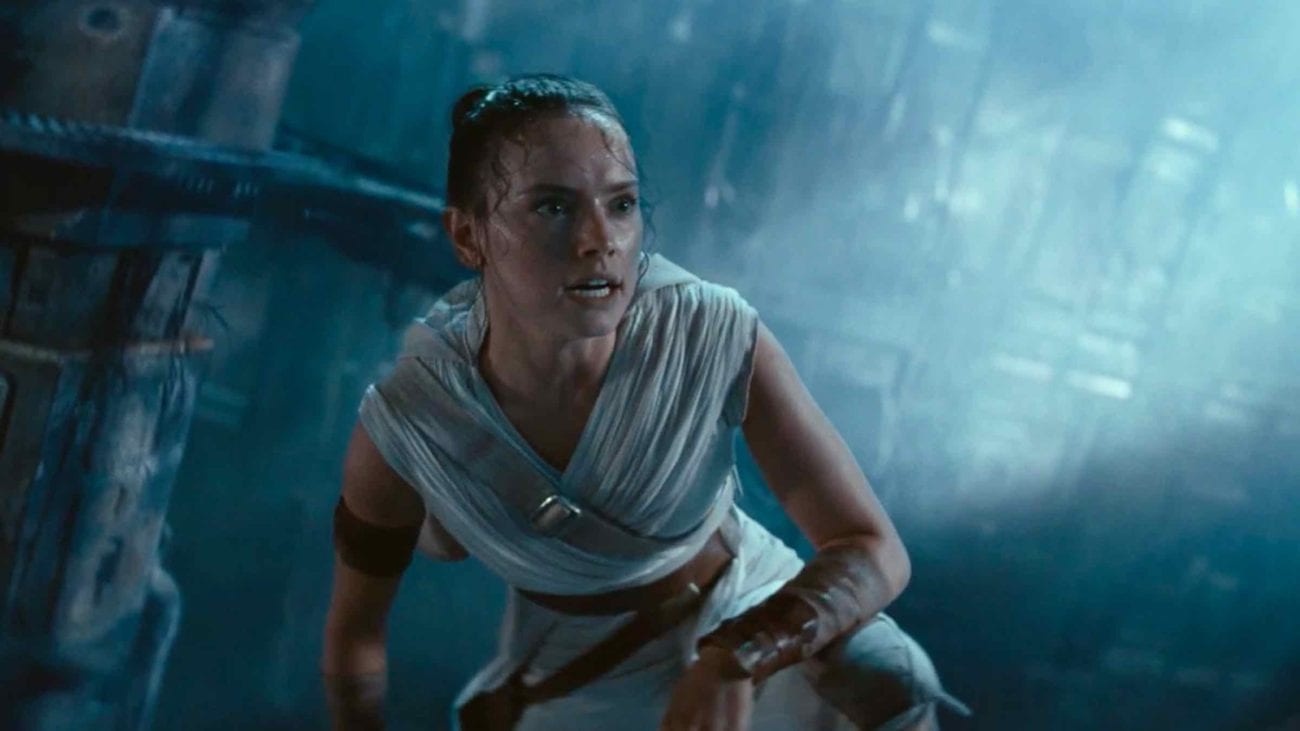 First reactions to ‘Star Wars: The Rise of Skywalker’

The Rise of Skywalker is intended to complete the story that began in 1977 with Star Wars: A New Hope, and has included the initial trilogy, the prequel trilogy, and finally this third trilogy, which includes The Force Awakens, and The Last Jedi.

The Star Wars franchise encompasses some of the most profitable and beloved movies in history, estimated to be at about $65 billion dollars. There is a lot of pressure on The Rise of Skywalker as the intended completion of the story.

For those of us who have been counting down the days to see how this epic space-opera could possibly have a satisfying ending, we have a rundown of the initial reactions from those lucky enough to have seen it first. 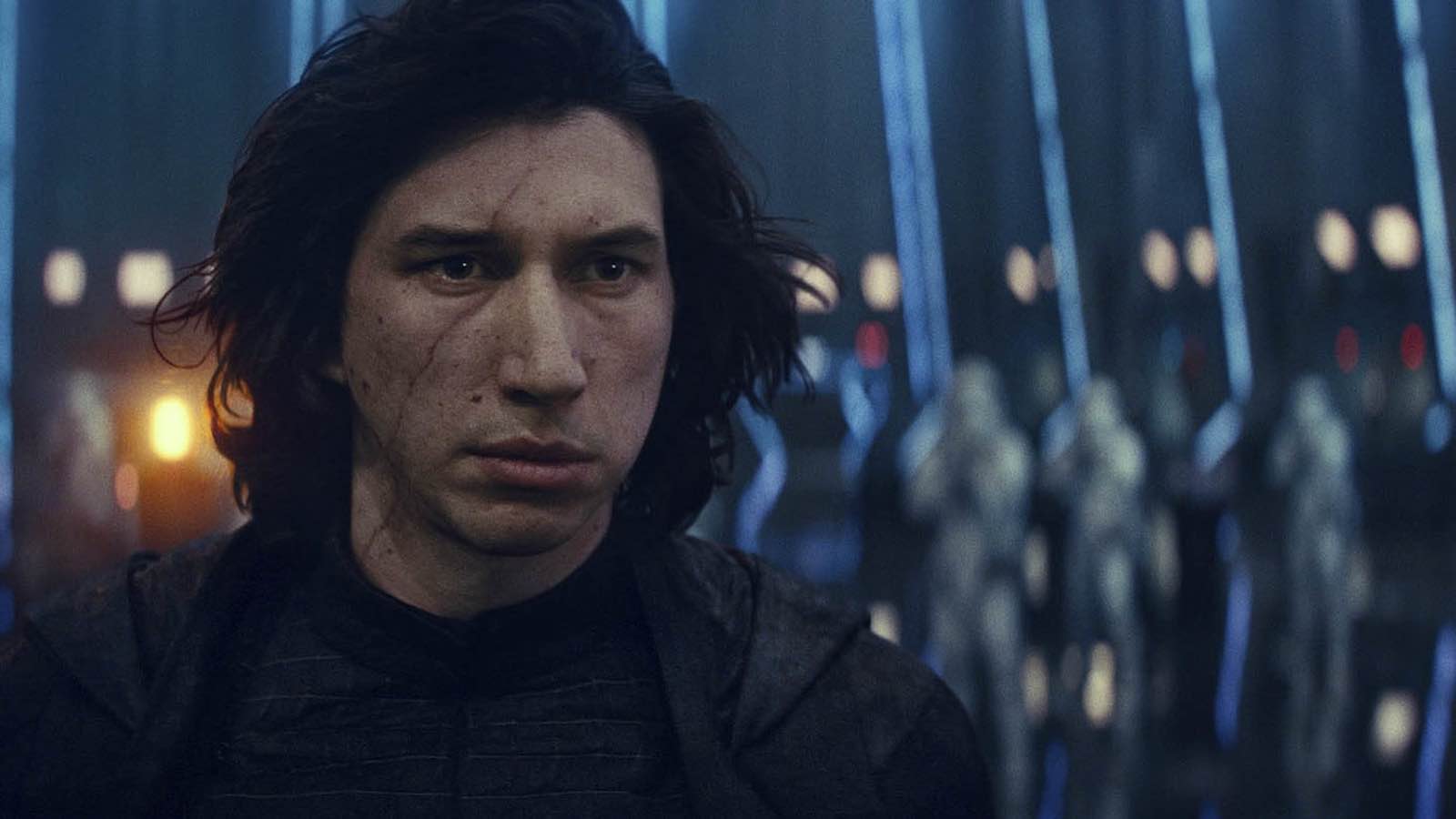 The Last Jedi had some serious fan backlash. While The Force Awakens was well-received, the second film in the latest trilogy was surprisingly loved by critics and disparaged by fans.

Fan complaints cover a wide range from “too progressive” to “too many progs”, so it’s hard to pin down exactly where The Last Jedi missed its mark with fans, but we have a couple of hunches. For instance, director Rian Johnson (Knives Out, Looper) isn’t George Lucas or J.J. Abrams. He has a different style from what Star Wars fans expect.

Additionally, many fan theories for The Last Jedi didn’t pan out, which is also frustrating for uber-fans. However, we feel one of the ways The Last Jedi disappointed was by keeping Poe, Rey, and Finn, apart for almost the entire film. A problem solved in The Rise of Skywalker. 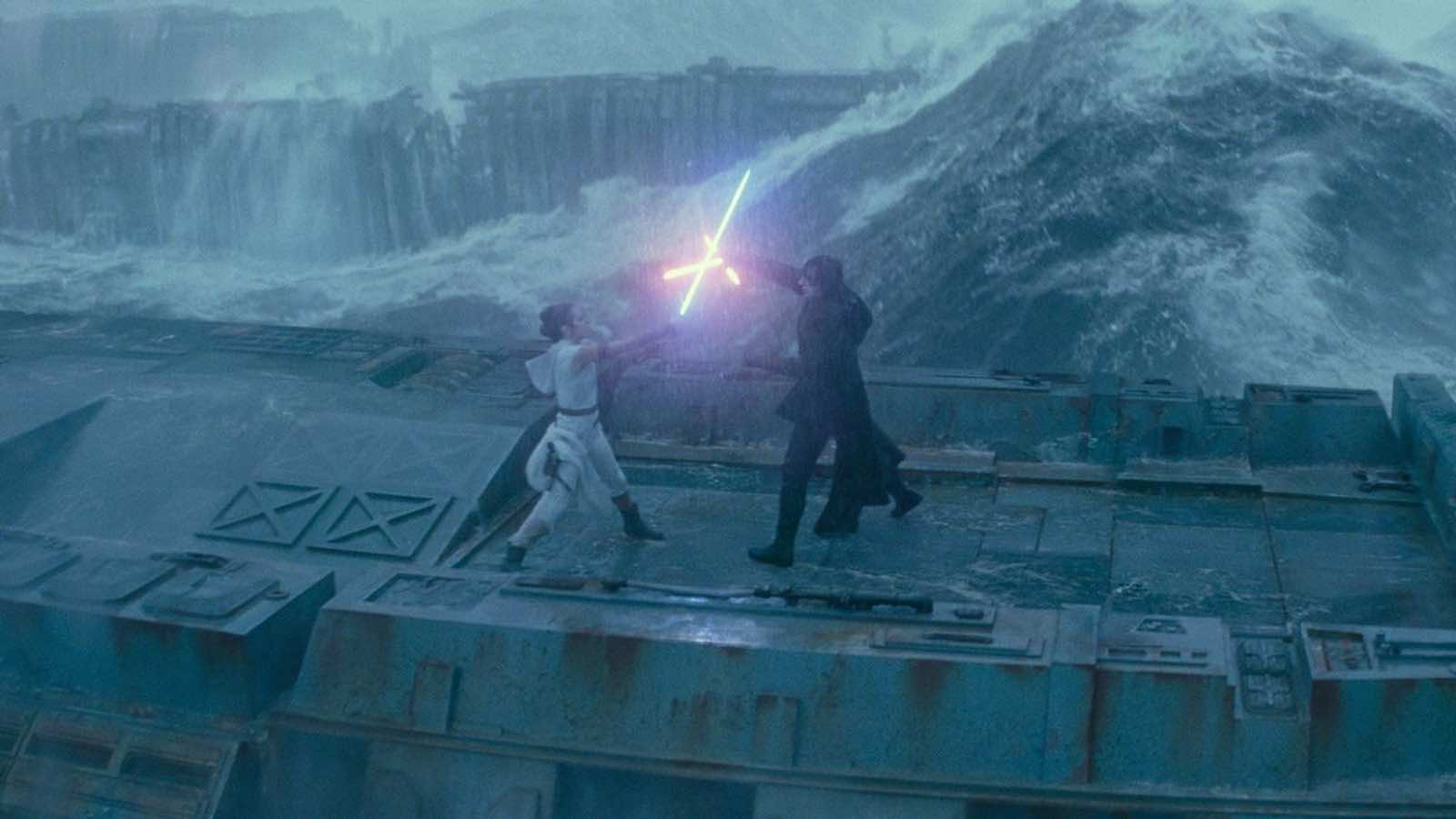 No Star Wars film after the first trilogy will please everybody, and there are definitely some fans who were disappointed with The Rise of Skywalker.

The spoiler-free recurring complaints are with the first half of the film, which is full of explanations and backstories and new plot lines that it gets convoluted, despite the action-packed pacing. Also, there are a lot of issues around pandering to fans of the trilogy, which may cut into the overall storyline. 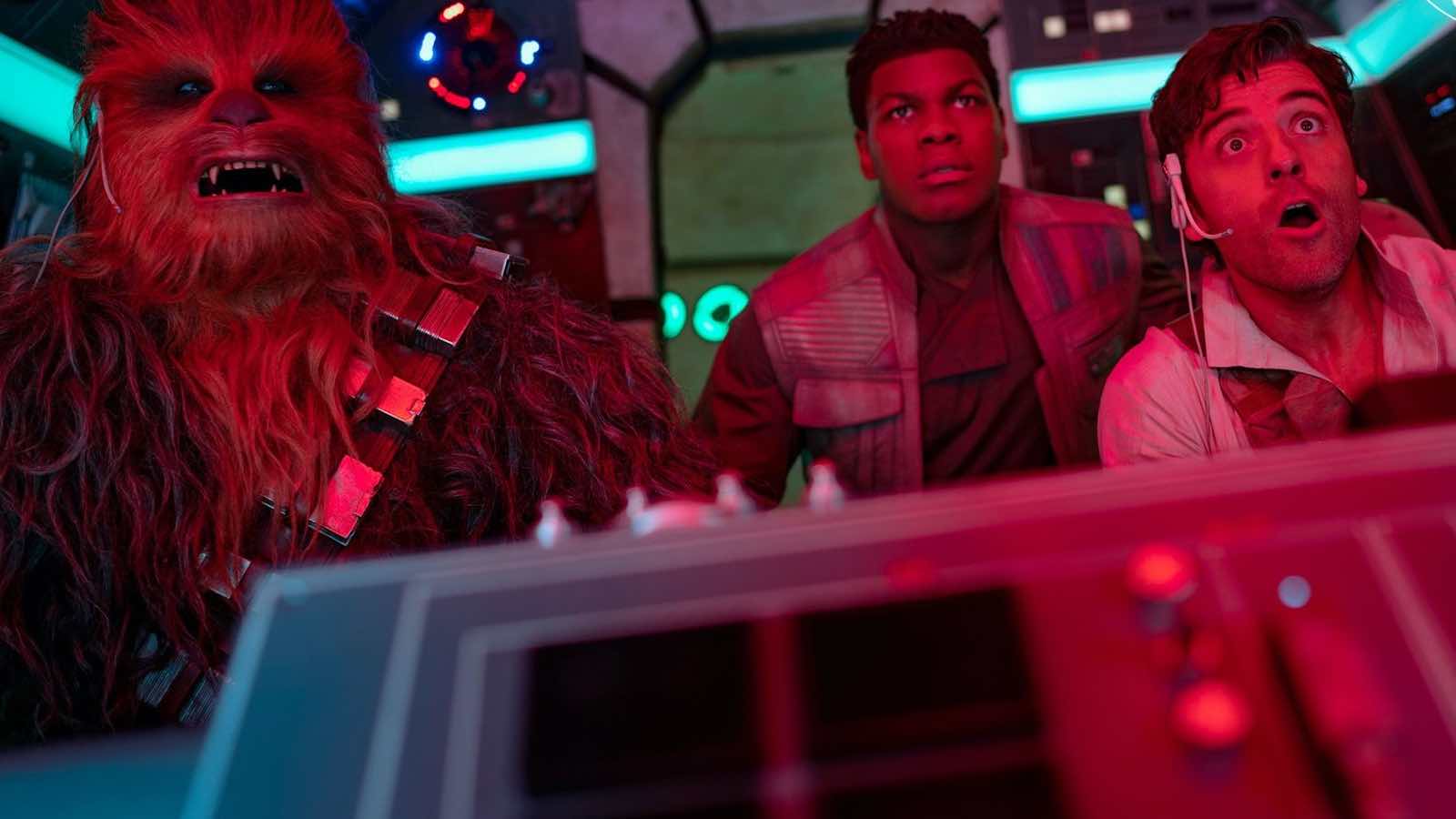 For every fan who is disappointed in The Rise of Skywalker, there is at least one other who is thrilled with the conclusion of the franchise. First reactions promise moments of “pure audience” delight, which sure sounds like the optimist’s version of the pessimist’s “fan service”.

While not every fan is thrilled with some of the plotlines in The Rise of Skywalker, generally the conclusion is considered “satisfying” and “a wonderful way to end the Skywalker story”. The only semi-spoiler we’ll mention is that General Leia is not ignored as the saga concludes.

All reviews that mention the pacing of the story happily report that the action is non-stop. The Rise of Skywalker “hits the ground running and doesn’t let up”. The final movie in the 9-film series is packed full of twists, and surprising moments and fun cameos from past films. All important features for a series that has spanned 5 decades.

As mentioned earlier, it’s virtually impossible for every fan to be happy with a new Star Wars film, especially one with as much pressure to deliver as The Rise of Skywalker. If we can promise you anything about the finale to the series, it’s that there will be some serious debate over the end of the series.

Regardless of the divisiveness that The Rise of Skywalker is bound to deliver, it would be hard for any fan to sit this one out. We believe any Star Wars fan is going to feel conflicted about the conclusion to the series, it’s bittersweet to know that this era has reached its end.