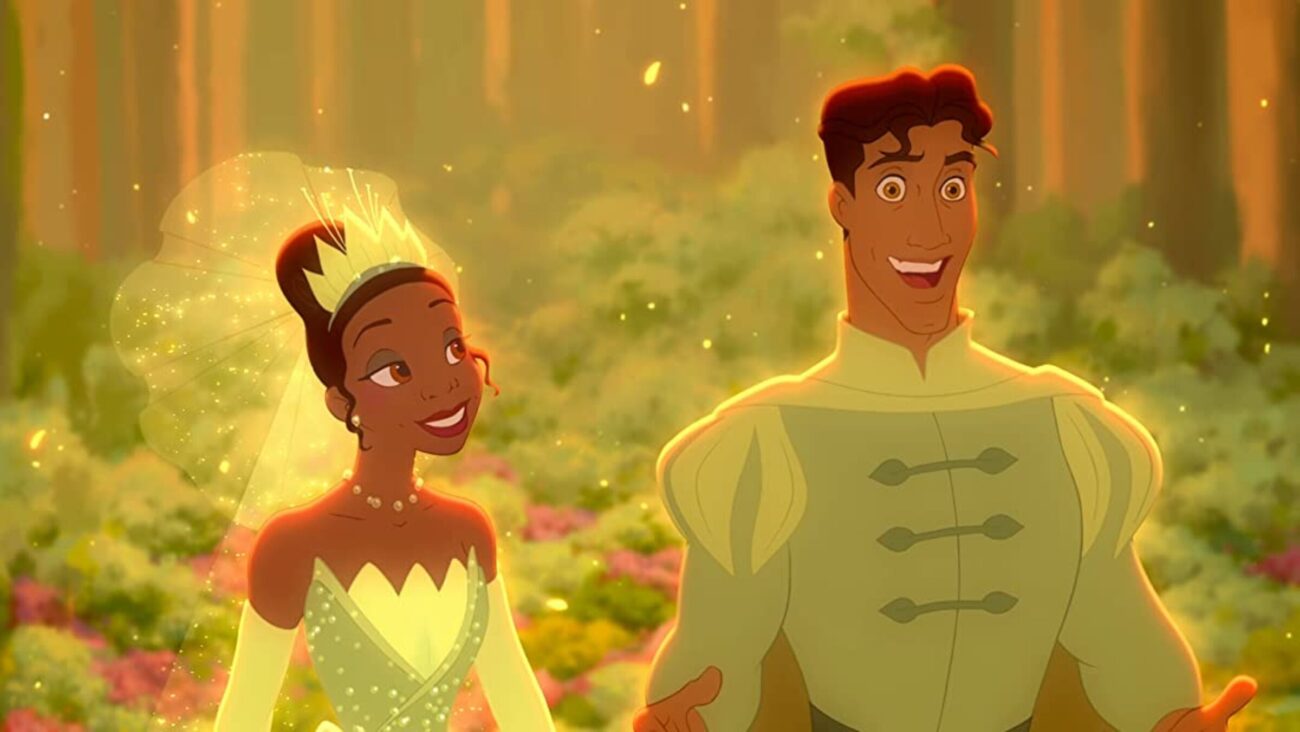 We’re not going to say “racism and America”, but the talk of racism & America definitely go hand in hand. It’s always been a crucial subject in American politics, even human politics. Some ponder on the thought of a future where there is no more racism. Some say one day there will be a time when racism will truly be a thing of the past.

There won’t even be remnants of it. Our descendents will laugh at some of the debates we have today. While others believe there will always be some ignorant people who believe they’re better than others by nature. But no matter what your vision is right now, racism is indeed a hot topic in the political arena. 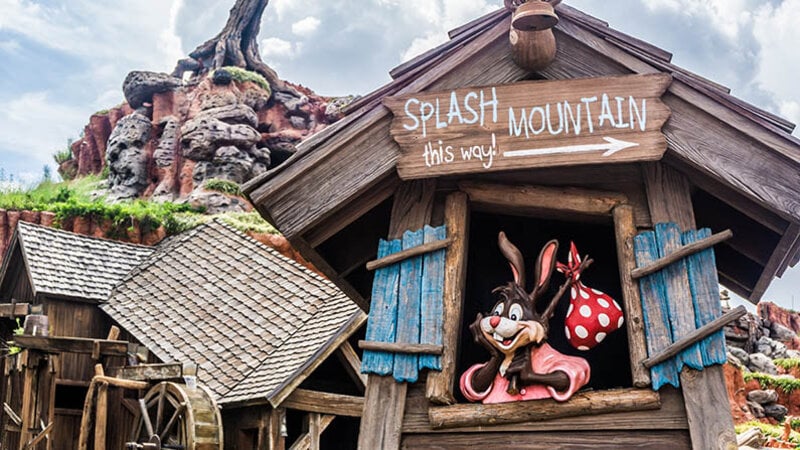 As much as we all love Disney, we can’t deny it’s no stranger to racism. There are several things Disney was able to do with their storytelling back in the day they would not get away with in 2021. We’re all familiar with the paradise of Disneyland. It’s one of those things we could never outgrow. For those of us who’ve been in this particular paradise, we’ve encountered Splash Mountain. The name itself sounds adventurous.

There’s probably so many greatly cherished memories coming from Splash Mountain but it doesn’t look like the Disney monument will be around much longer. People are saying it’s racist but why? Should Splash Mountain really be changed, or are folks simply running out of things to talk about? 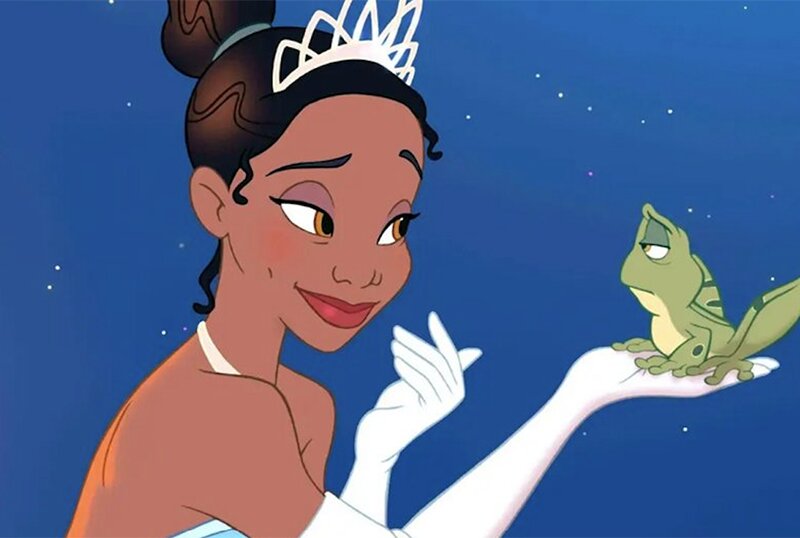 The Princess and the Frog

Back in 2009, we were introduced to the first African American Disney princess known as Tiana voiced by Anika Noni Rose. Just last year, Rose opened up to audiences about her trailblazing role voicing Princess Tiana. She told People, “It is an amazing legacy to have been the first.” In case it’s been a while, here’s a rundown of the plot.

The Princess and the Frog tells the story of Tiana who’s assiduous & ambitious. She’s so excited for the future, dreaming of one day opening up the very finest restaurant in New Orleans, and she’s making it happen! But like all our dreams, her plans take a detour along the way. She meets Prince Naveen, played by Bruno Campos, who’s turned into a frog by the evil Dr. Facilier, voiced by Keith David.

Naveen mistakes Tiana for a princess and hopes to break the spell. He plants a kiss on Tiana which turns her into a frog as well. The pair embark on an adventure through the bayous seeking the help of a powerful voodoo priestess. But what does this have to do with Splash Mountain? 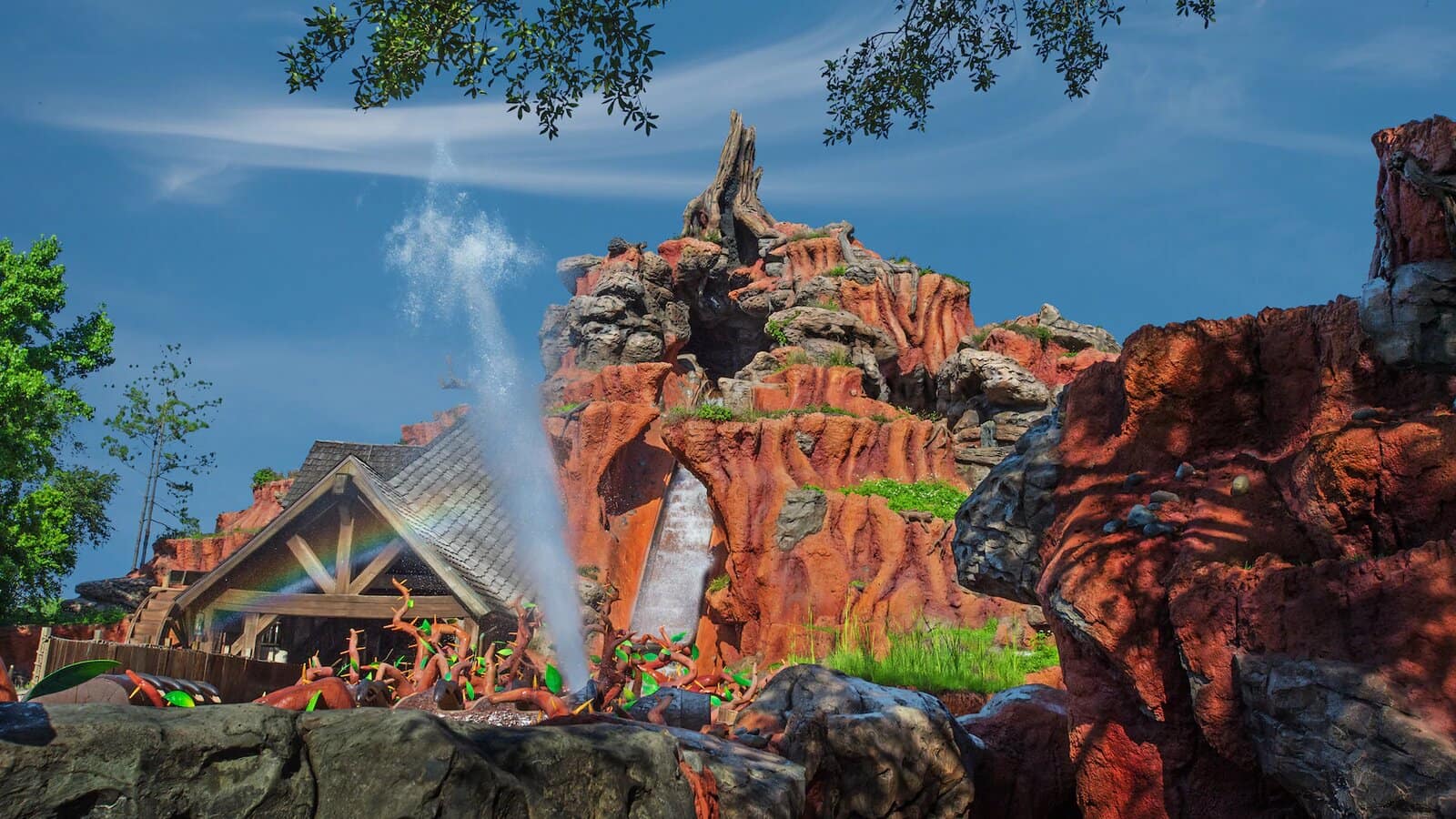 There’s a chance Splash Mountain will get a thorough makeover 一 redone in the theme of The Princess and the Frog. Over 14,000 people have signed the online petition. But why the change and why now?

As the Change.org campaign worded it, “Disney parks should be a home for all to enjoy regardless of race, age, whatever your background may be. While the Splash Mountain is considered a beloved classic, it’s history and storyline are steeped in extremely problematic and stereotypical racist tropes from the 1946 film Song of the South. 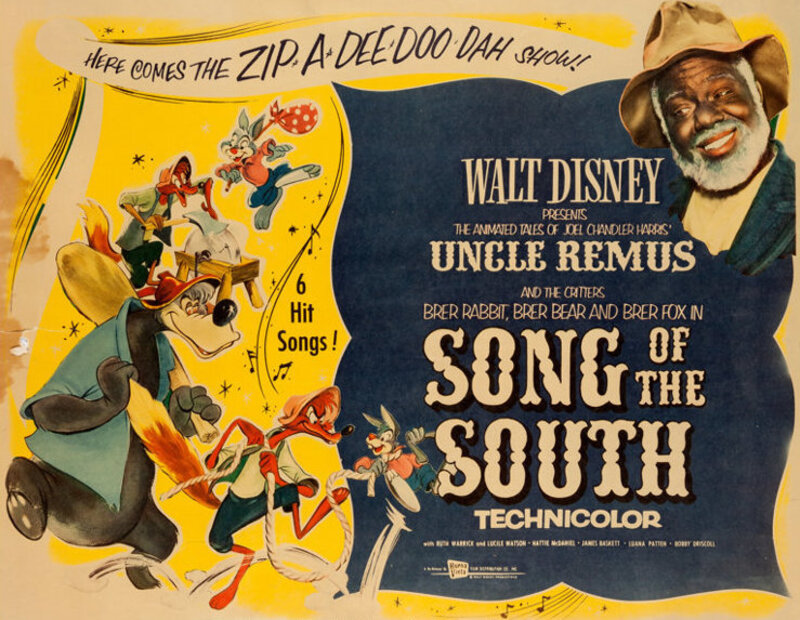 You’re probably not going to find Song of the South available for streaming anywhere. But the family musical is based on the Uncle Remus stories is about the clever bunny Brer Rabbit implementing both live action and animation. A young boy goes to live in the American South where he meets Uncle Remus. He gives the boy great insights on problems through the stories he tells about Brer Rabbit.

The movie has been criticized for decades for glorifying the plantation, bringing on the image of the “happy slave”.

Do you think Splash Mountain is racist and should be replaced by a new theme? What do you think of that theme being The Princess and the Frog? Let us know in the comments!