“How Far I’ll Go”: Did Disney confirm a ‘Moana’ sequel?

We all remember back in 2016 (maybe, you wanted to take your minds off the election and politics), when Moana was released. Years prior, we thought of a Hawaiian or other Polynesian princess and wondered what she’d look like. Who was going to be her prince? What adventure was she going to embark on? Who was she going to be? What would be her story?

Rumors went around that there was indeed going to be a Polynesian princess, but we’re smart. We know how to treat rumors. Then, in 2016, it became clear what was in store for the princess. The previews concerned our introduction to Moana. And she became a fantastic hit!

Now, five years later, we’re finally getting word of a sequel? We don’t want to get your hopes up, but what’s going to happen with one of our favorite princesses? Is this news true or just another internet rumor? Listen to “How Far I’ll Go”, then join us on everything we know so far about the possibility of more Moana! 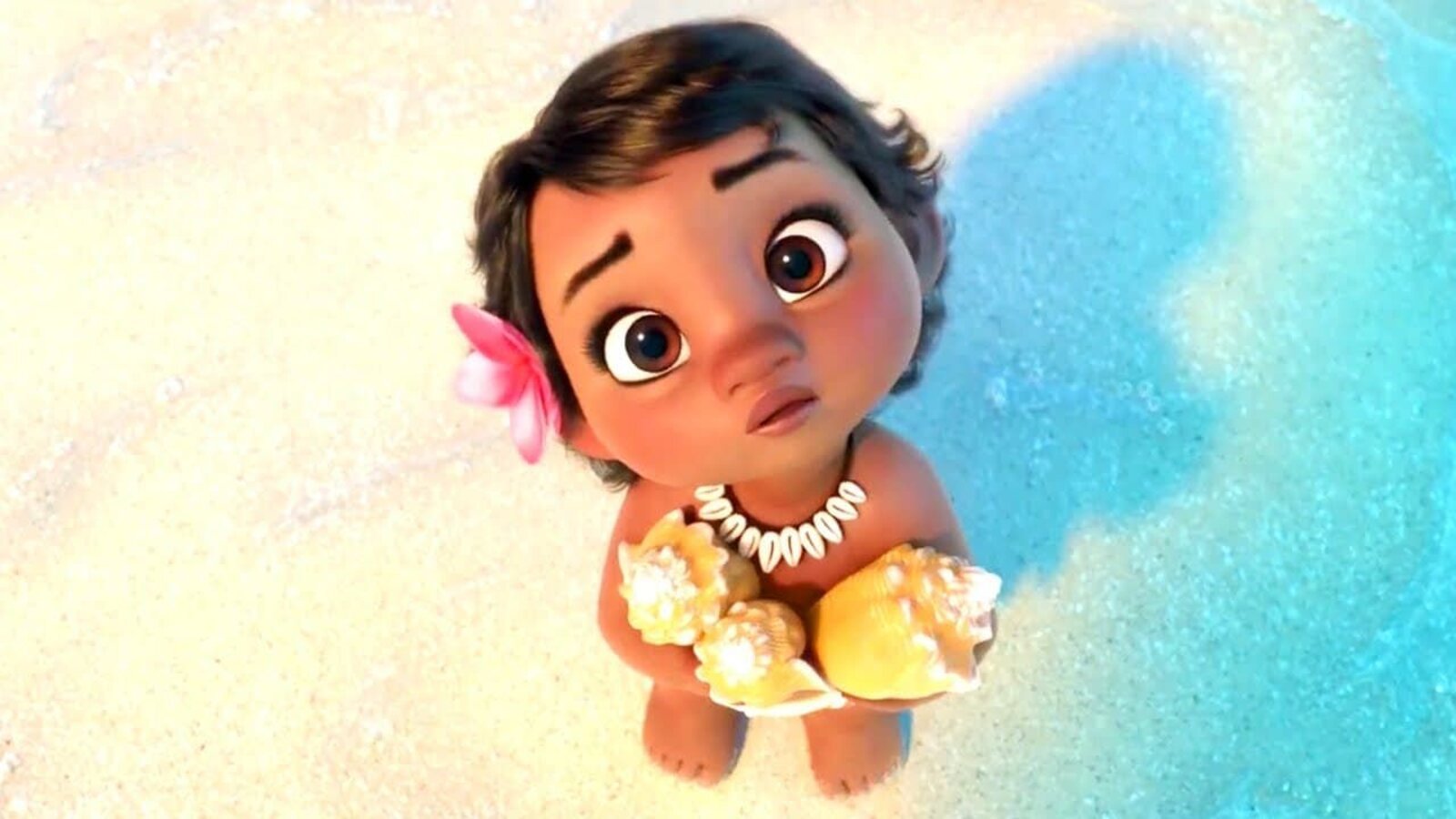 Moana told us the story of an adventurous teenage girl who had always been captivated by the ocean, yet it was always a forbidden work of art in her village. When a blight affecting all islands made its way to Moana’s home, affecting the harvest, as the chief’s daughter, she must go on a daring mission to save her people.

During her journey, she meets the mighty demigod Maui who guides her on her quest to become a master voyager. Together, they sail across the ocean to save their home. Battling monsters and great odds, Moana fulfills the ancient quest of her ancestors and discovers her own identity. 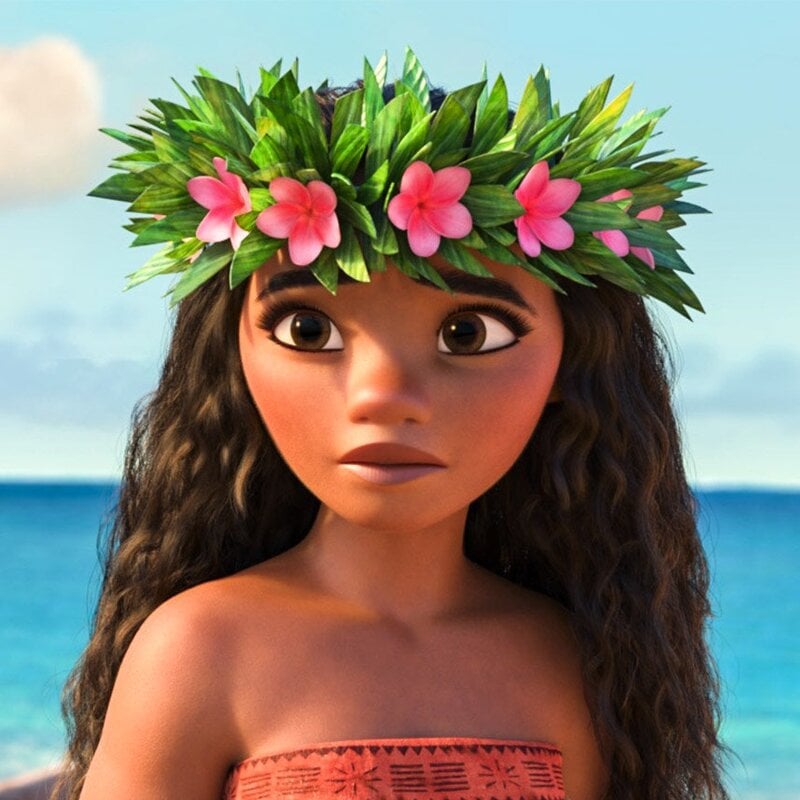 What’s going on with this talk about a sequel? Are they idle rumors we shouldn’t dwell on to avoid getting our hopes up and disappointing ourselves? Or are they truthful and can we start planning a Moana binge night? Very recently, Disney confirmed Moana 2 after the great success of the first movie. Yes, the renewal for the animated film has officially been announced!

The 3D musical chapter was released November 23, 2016. It received great reviews from the audience and critics, especially the music and movement. Moana was nominated for various awards but won the best animated feature nomination in the 2017 Academy Awards.

Clearly, Disney listened to their audience, and gave us more! What snacks should we choose for our Moana binge night? Perhaps dried papaya, banana bread or pudding, a slice of pineapple cake? When you hear “How Far I’ll Go”, you’ll wonder how far she’ll really go. 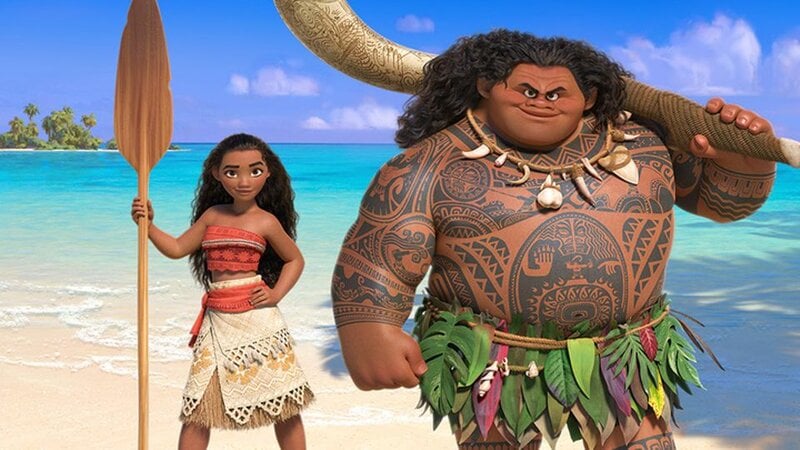 Now that it’s been confirmed, when can we start planning that binge night?

As much as we may be tired of hearing about it, the Coronavirus pandemic is a very relevant part of our society right now. Unsurprisingly, it’s hard to tell when Moana 2 will hit the big screens. There haven’t been any announcements regarding the exact release date.

However, several reports claim the movie will come by the end of November of 2021 or early 2022. 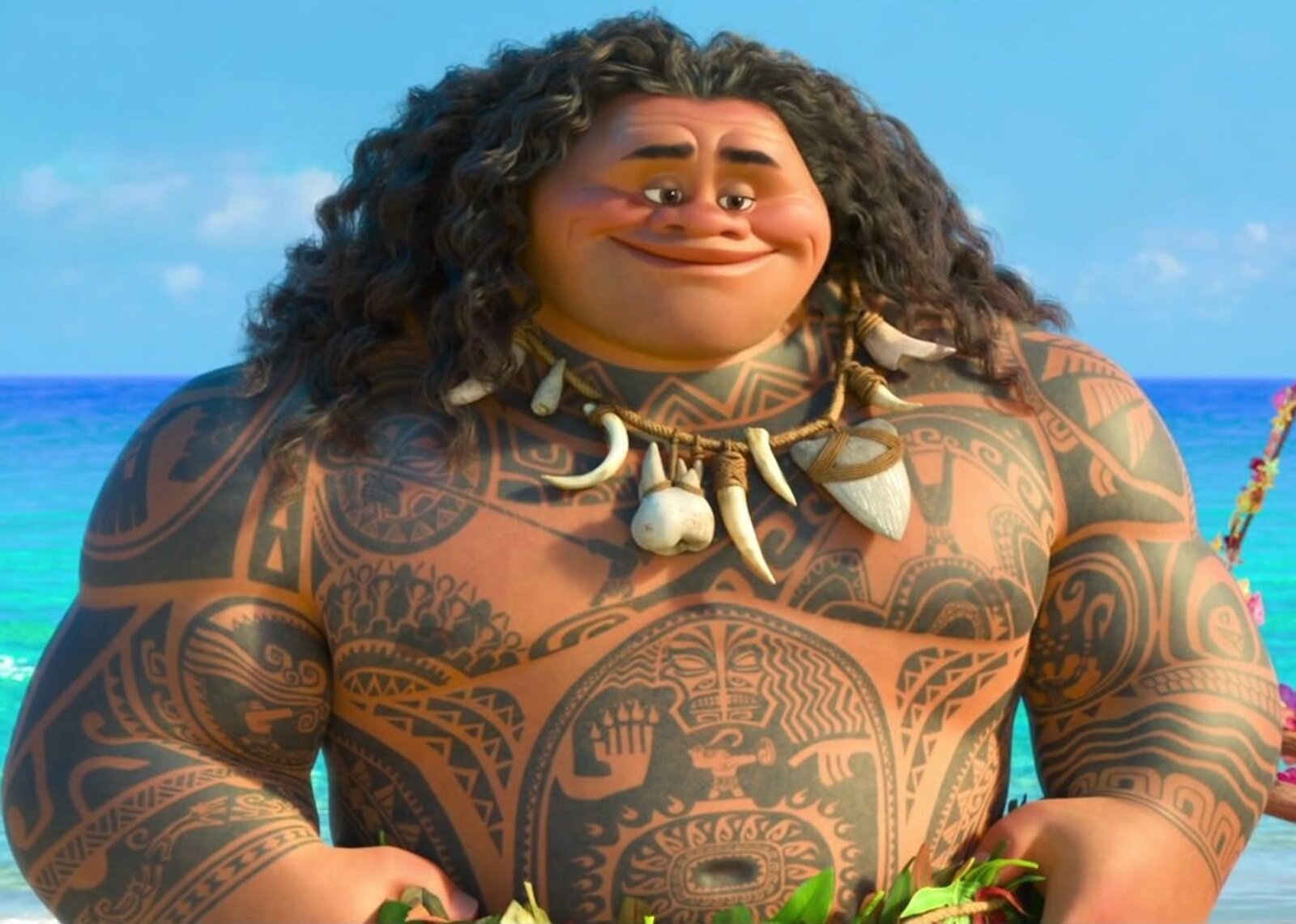 Will the upcoming sequel give us some new faces and voices? Auliʻi Cravalho played Moana and made her acting debut through this movie. Dwayne Johnson who we know as “The Rock” and other Disney works played Maui. The film also starred Jemaine Clement as Tamatoa, Temuera Morrison as Chief Tui, Rachel House as Gramma Tala, among others.

When it comes to Moana 2, we don’t know if there’ll be any new characters in the film or not. It’s tough to tell which characters will be returning since Disney hasn’t made any announcements regarding the matter just yet. 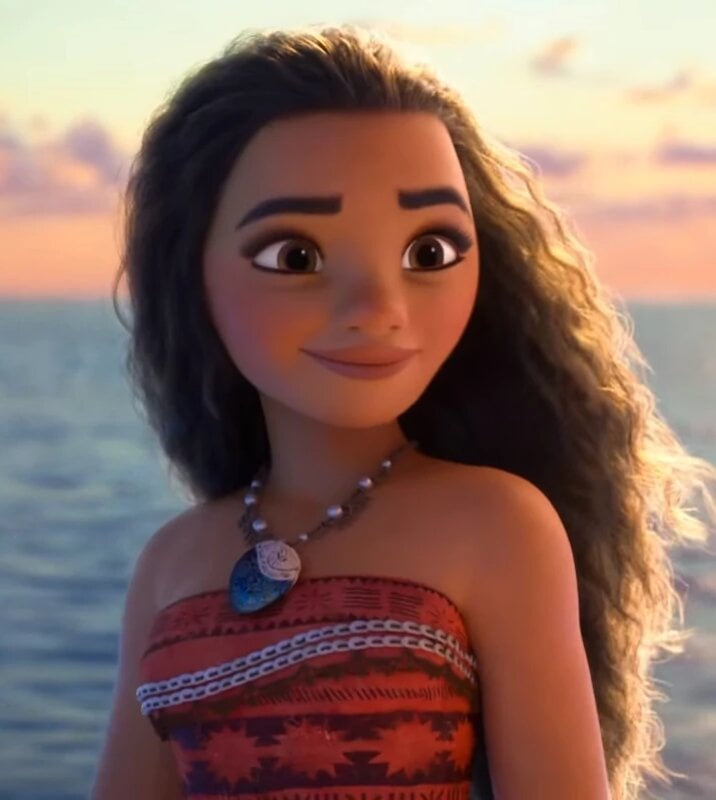 Again, we know it’s coming but what will it be about? After their great journey across the sea, Moana returned home but will Maui ever be back? There are no trailers or teasers just yet, but Moana 2 will most likely focus on Moana returning to her home after becoming the legendary Pathfinder.

Are you ready to tune in to “How Far I’ll Go”? It’s official! Moana 2 is coming! Do you have any theories for the upcoming film? Tell us what you think! 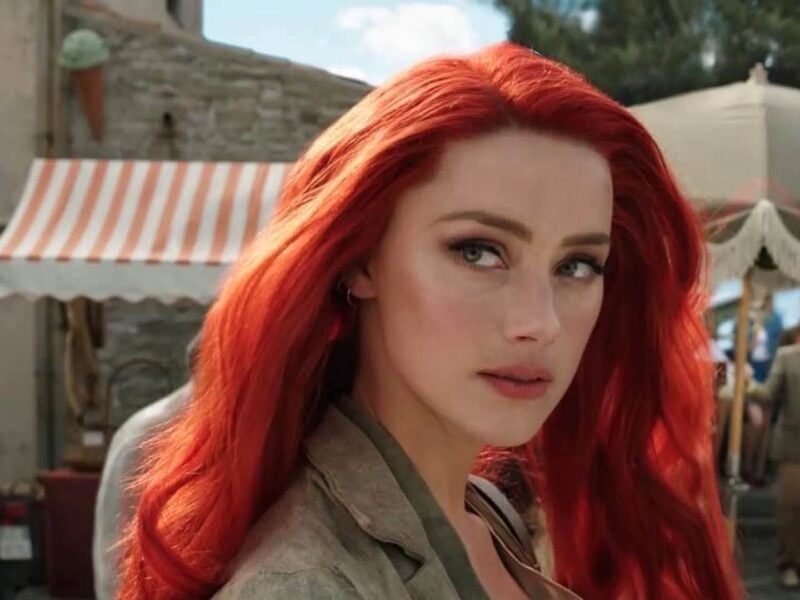 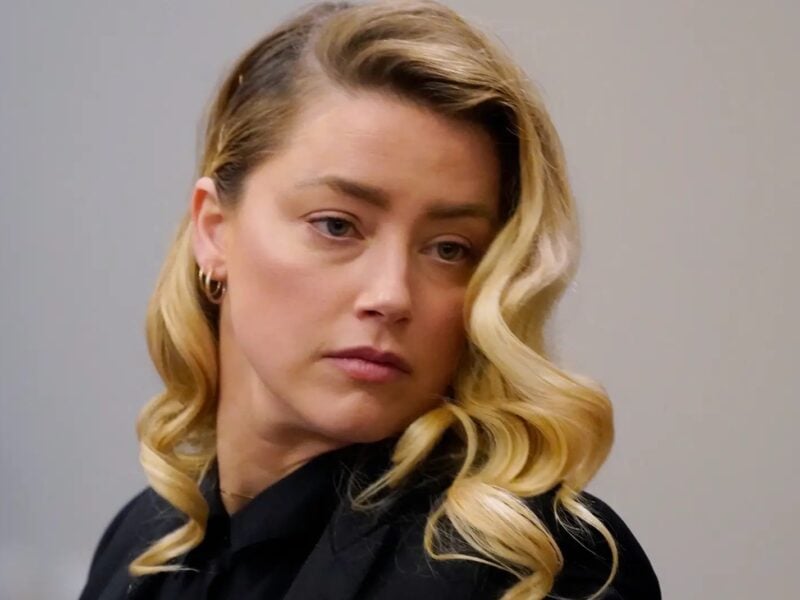