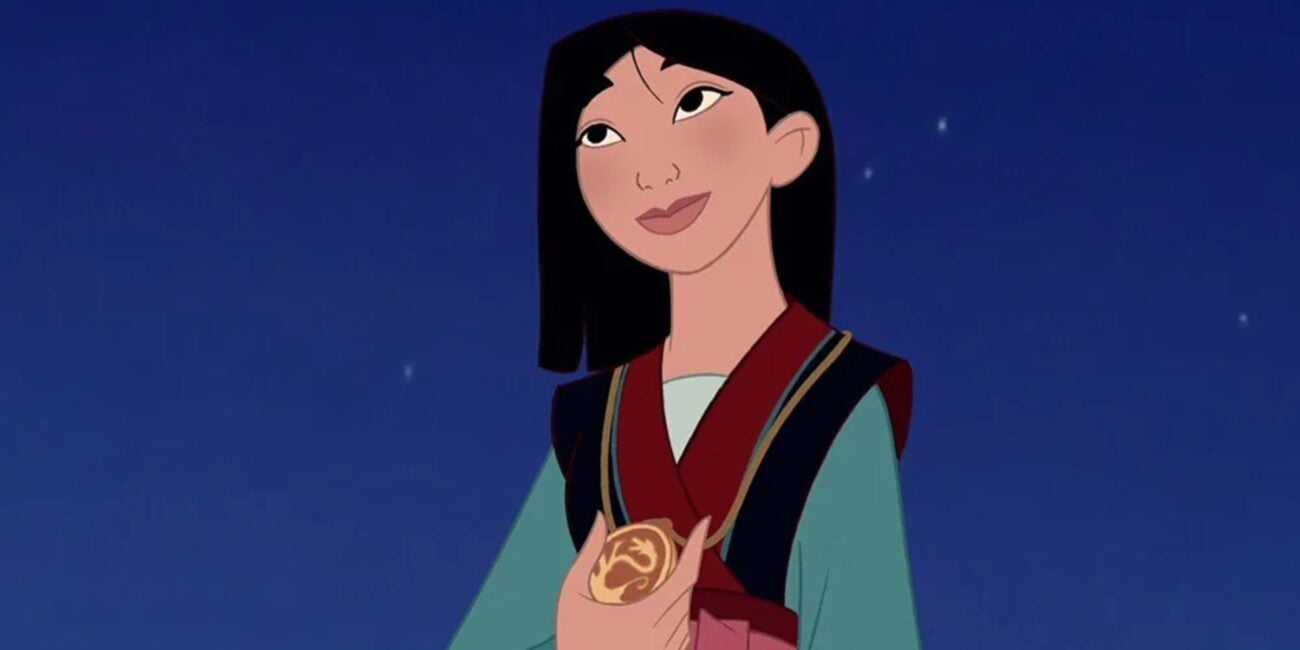 Which animated Disney movies are the best of all time?

Let’s call it what it is 一 Disney is an empire. It’s perhaps the childhood symbol for thousands of people. From the business perspective, the company has established itself as the leader of live-action films and TV show productions. It has legendary theme parks all across the globe and their productions have been seen by countless people.

From the child’s perspective, you feel immersed in a whole new world completely separated from everyday life.

Theming is a very prominent part of what makes Disney World magical. Every theme park gifts the visitors with unique lands and rides that put you right inside the stories of your favorite Disney characters. We all know there’s power in attracting emotions through storytelling. And Disney has used this art form like no other. 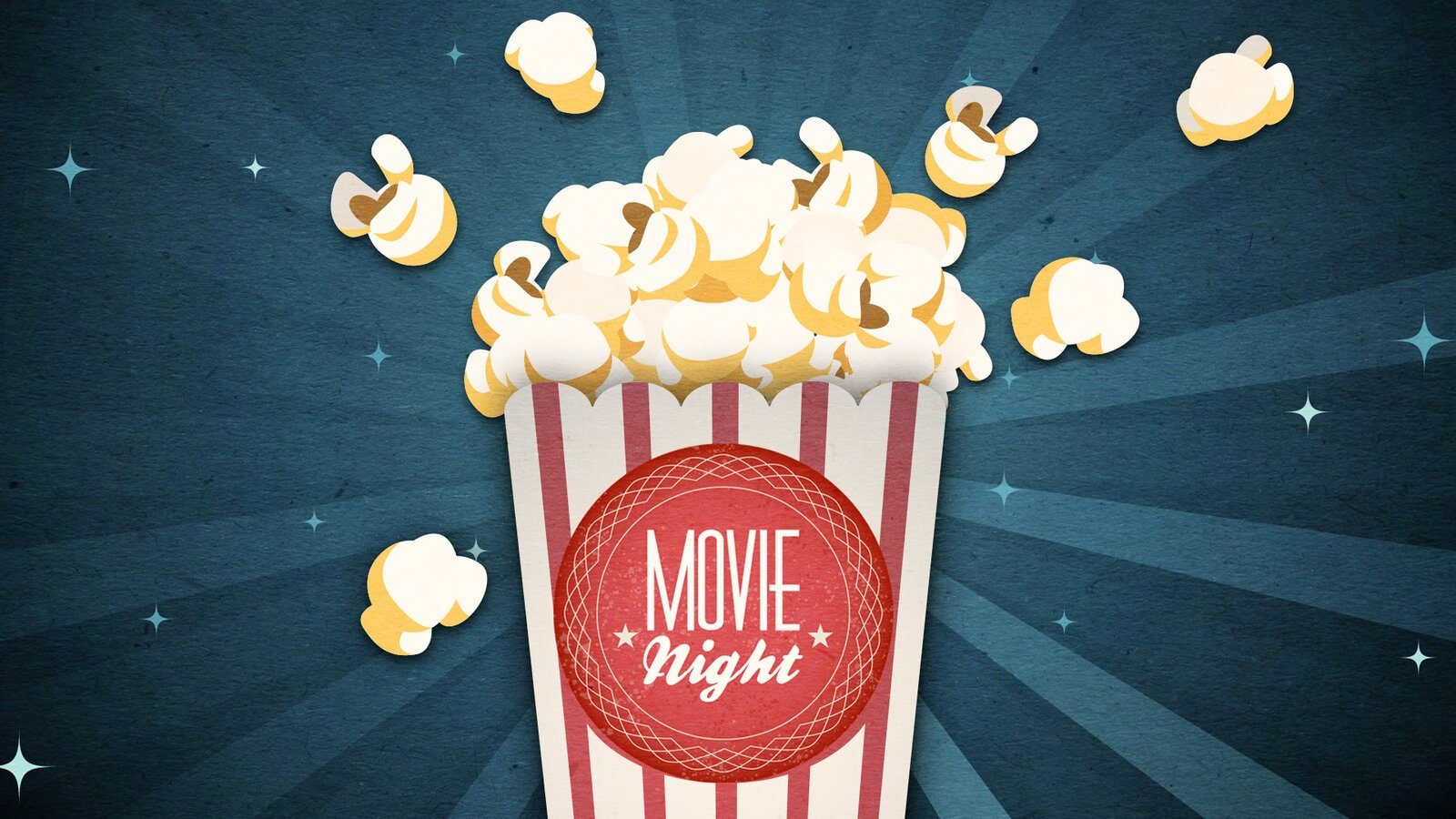 But traveling isn’t in the cards for some people. Perhaps it’s too expensive. Or you merely want to keep the family home as much as possible, given the pandemic is back. But that certainly doesn’t mean Disney can’t come to you.

“At Disney, it’s about the power of the narrative and being able to create a world with a theme and characters, to draw emotions that are common to all people around the world.” Storytelling unites human beings and Disney+ makes it very easy to be captivated by great stories. Let’s take a look at their best animated films. 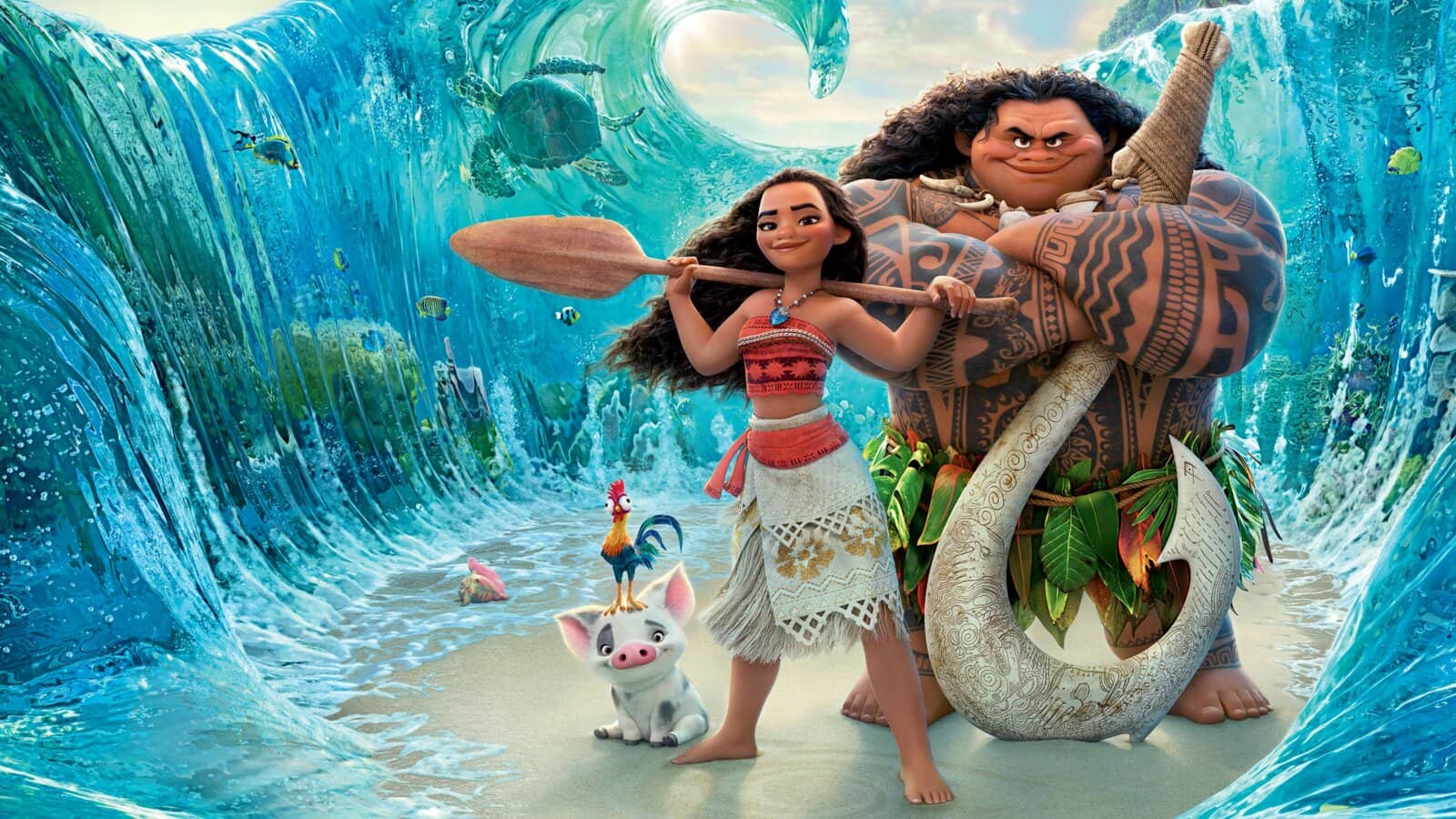 Remember a few years ago, Disney gave us their first Polynesion princess through one of its best animated movies. Moana’s interest in the ocean is nothing unique. She comes from a long line of voyagers and is the daughter of the chief of her tribe.

Soon, she must set sail, heading for a fabled island with the demigod Maui to save her home from the terrible blight. Starring Auli’i Cravalho as Moana and Dwayne Johnson as Maui, the two battle away all the challenges the ocean throws at them, learning the power of persistence and patience. 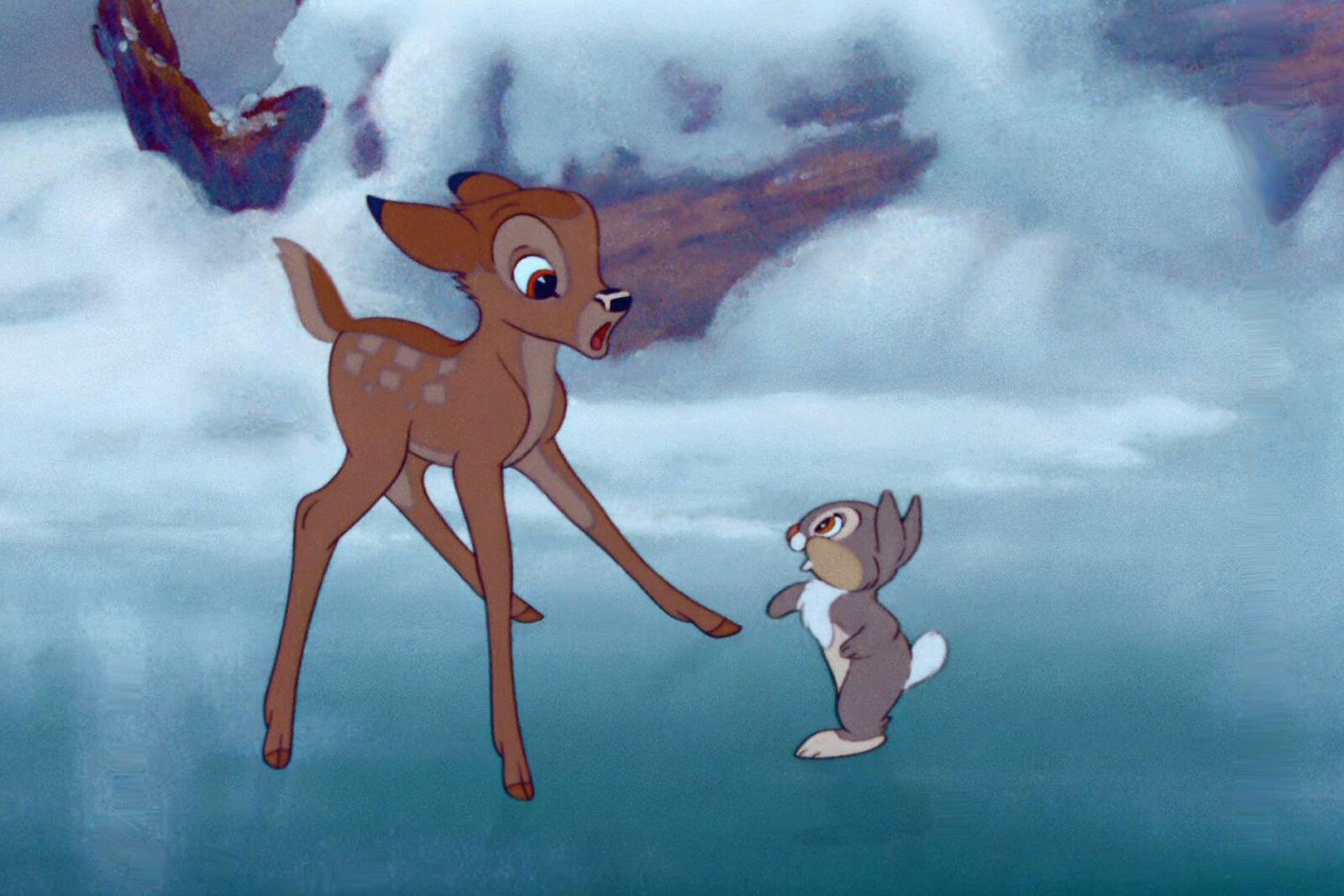 Bambi is one of those classics that could never be replaced. The film epitomized an area of existential horror, the side of horror dealing with the fears and terrors of our existence instead of blood. Bambi introduced us to the knowledge that one day, our parents are going to die. But this animated movie wasn’t a tragedy!

The story introduced us to a baby deer named Bambi. The fawn learned to grow up in the wild after his mother was killed by the hunters. Along the way, he made some great friends like Thumper the rabbit, Flower (a skunk) and Faline who later became his wife. 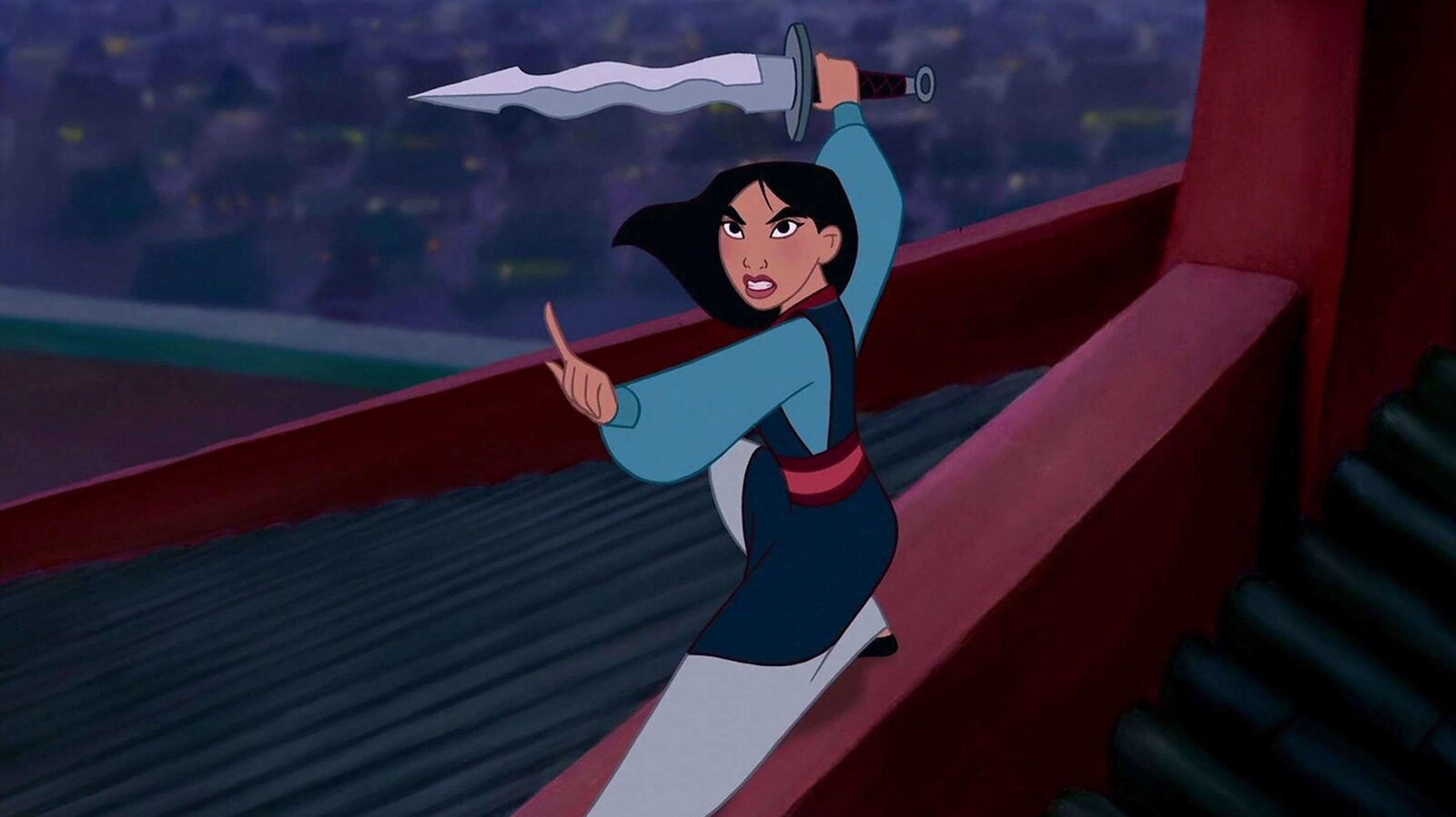 This is not a political article so we won’t dive into too much detail on this topic, but women have gotten used to being portrayed as the damsel in distress. It’s a common narrative device where men are required to rescue women. And sometimes, they do but sometimes, women do the rescuing as well! Women are stronger than that, making great fighters.

Think about the impact that powerful representation has on young girls. We wonder what else is in store for Disney animated movies in the future.

Mulan was the only child of her honored family. China is at war with the Huns. One night, the Huns invade China. One man from every family is drafted to join the army. Despite being old and injured, Mulan’s father decides to fight for his country but it’s clear he won’t survive. So, Mulan joins the army in her father’s place. 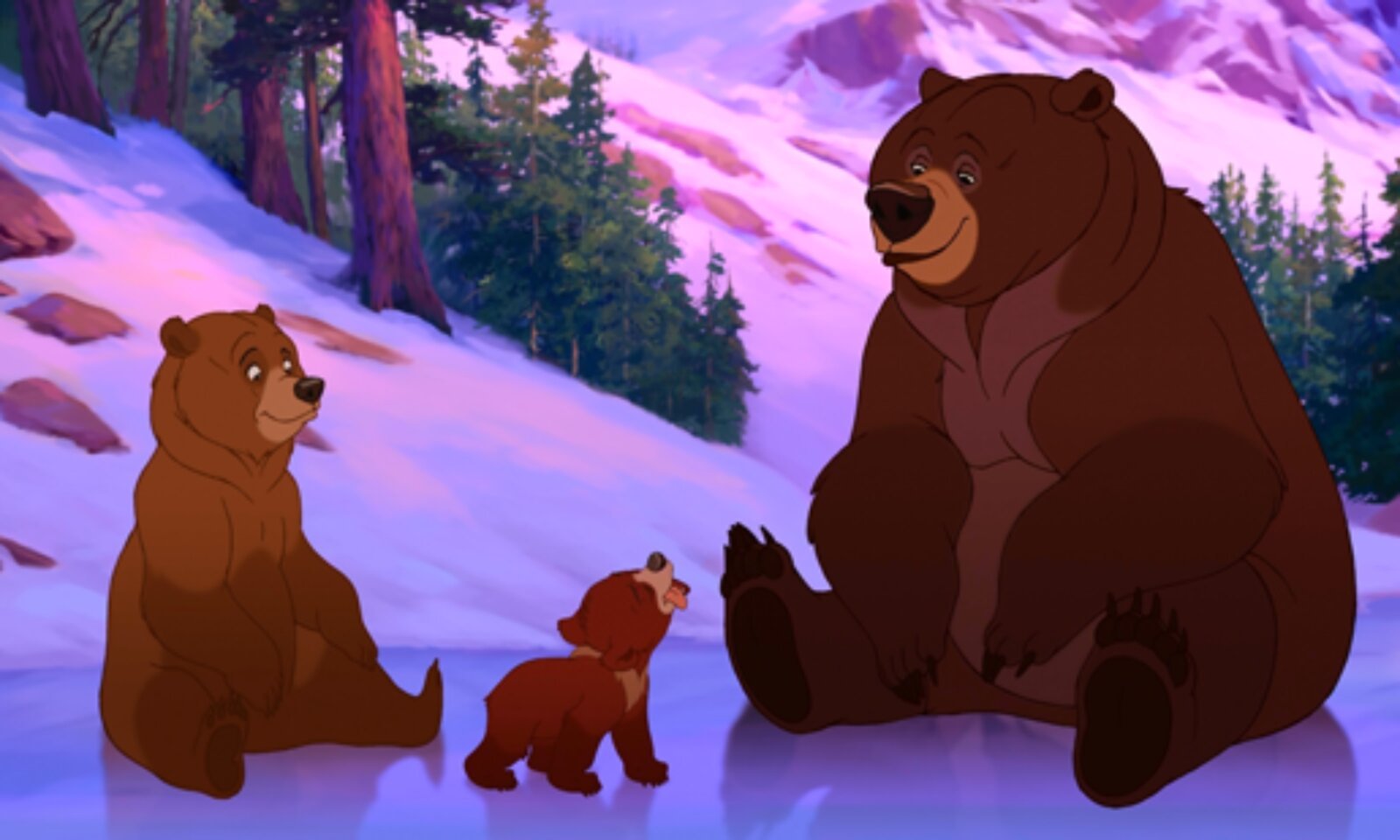 Brother Bear tells the story of a young Inuit hunter who kills a bear for no reason. The hunter is magically changed into a bear himself as punishment. And only a very talkative cub can show him how to change back to a human.

Kenai is a man with a hatred for bears after one killed his older brother. But he too is turned into a bear so he can see life from a different perspective.

It may have been made for children, but it showed its audience some mature ideas like the sharing of empathy. Remembering this movie, we’re thinking about the most dangerous animal on the planet.

What do you think the most dangerous animal on the planet is? Did we list your favorite Disney animated movies? What are your favorites? You know what to do!