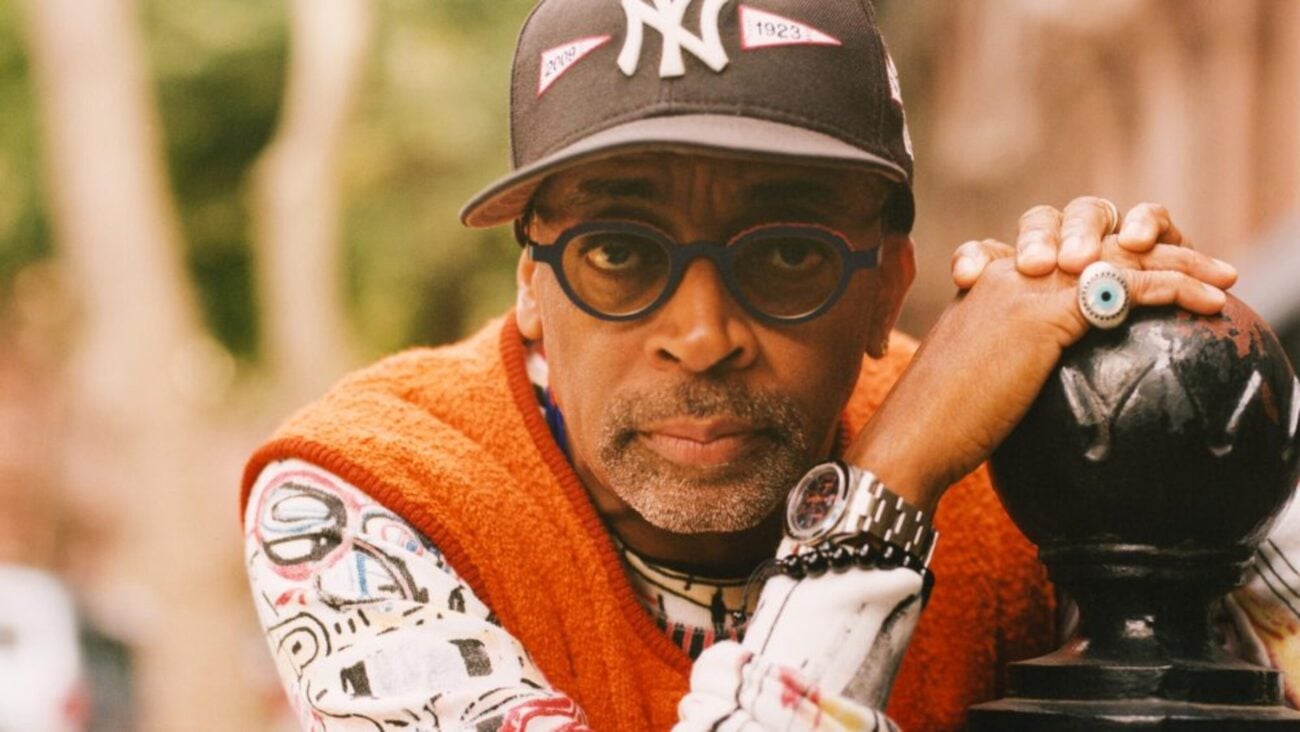 In a New York Times interview earlier this week, Lee mentioned he doesn’t necessarily believe the official conclusion of the 2001 terrorist attacks that targeted the World Trade Center on September 11th. His beliefs will weave into his four-part docuseries, along with insights from eyewitnesses, and first responders, survivors, and activists.

Lee will also zero in on the Coronavirus pandemic and 9/11 and how The Big Apple as a whole dealt with each experience. 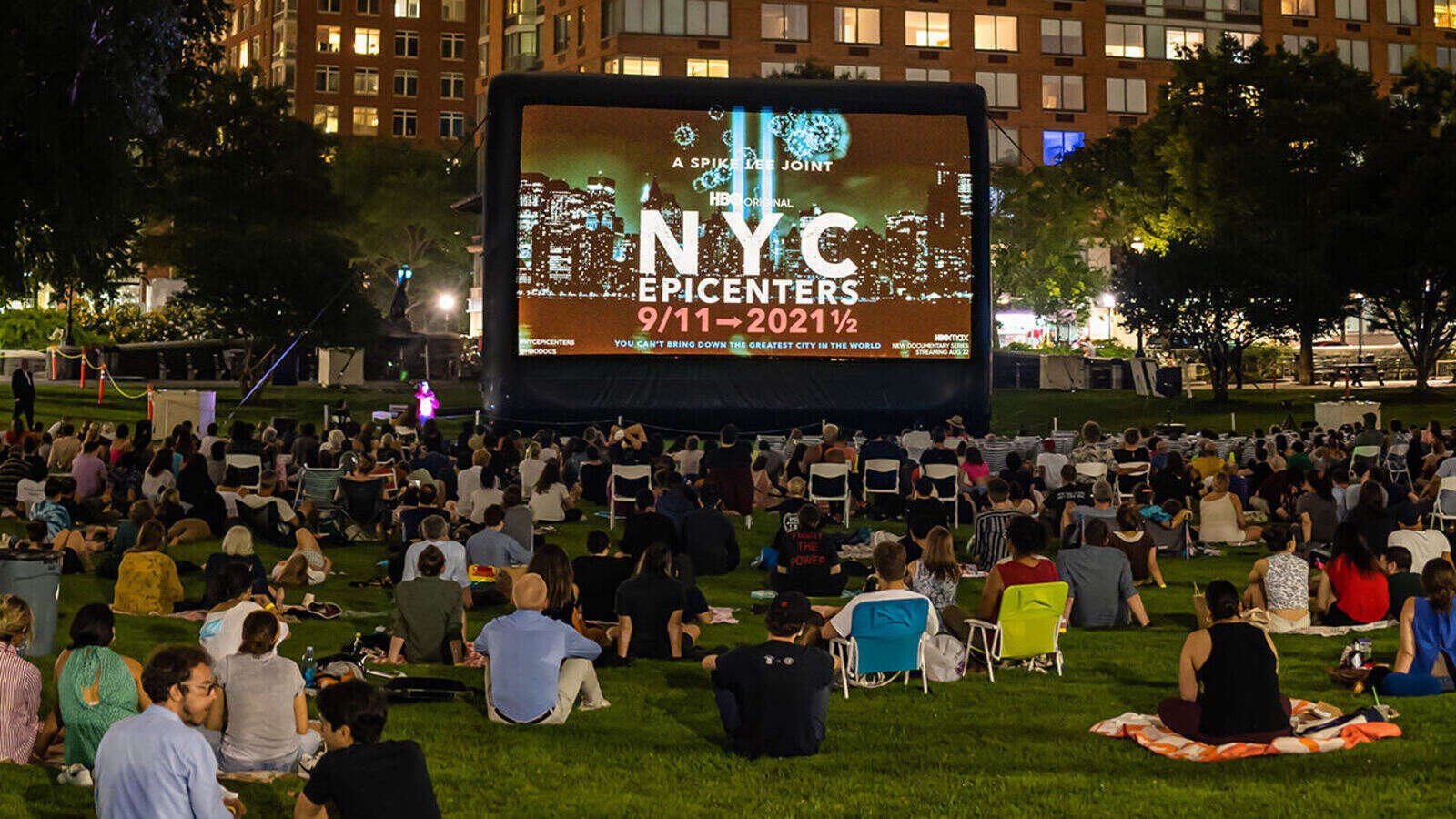 The first two-hour episode of the eight-hour series premiered on August 22nd, 2021, and will continue to release week-by-week, leading to the twentieth anniversary of the 2001 tragedy. Spike Lee is from New York City, so his brash & resilient attitude towards the events shines through while also bringing to light over 200 interviews he conducted as he made this series.

The first two installments will hone in on the pandemic, while the second half of the series will reflect the World Trade Center attacks. As mentioned above, the episodes will heavily focus on the perspectives of those who were there during these challenging times, including well-known political faces like Senator Chuck Schumer, Mayor Bill de Blasio, Rep. Alexandria Ocasio-Cortez, and even American actress Rosie Perez.

While the series sheds light on the people there, it also lends its time to conspiracy theories and theorists. Like other movies Lee has directed, he leaves nothing on the table and questions everything. 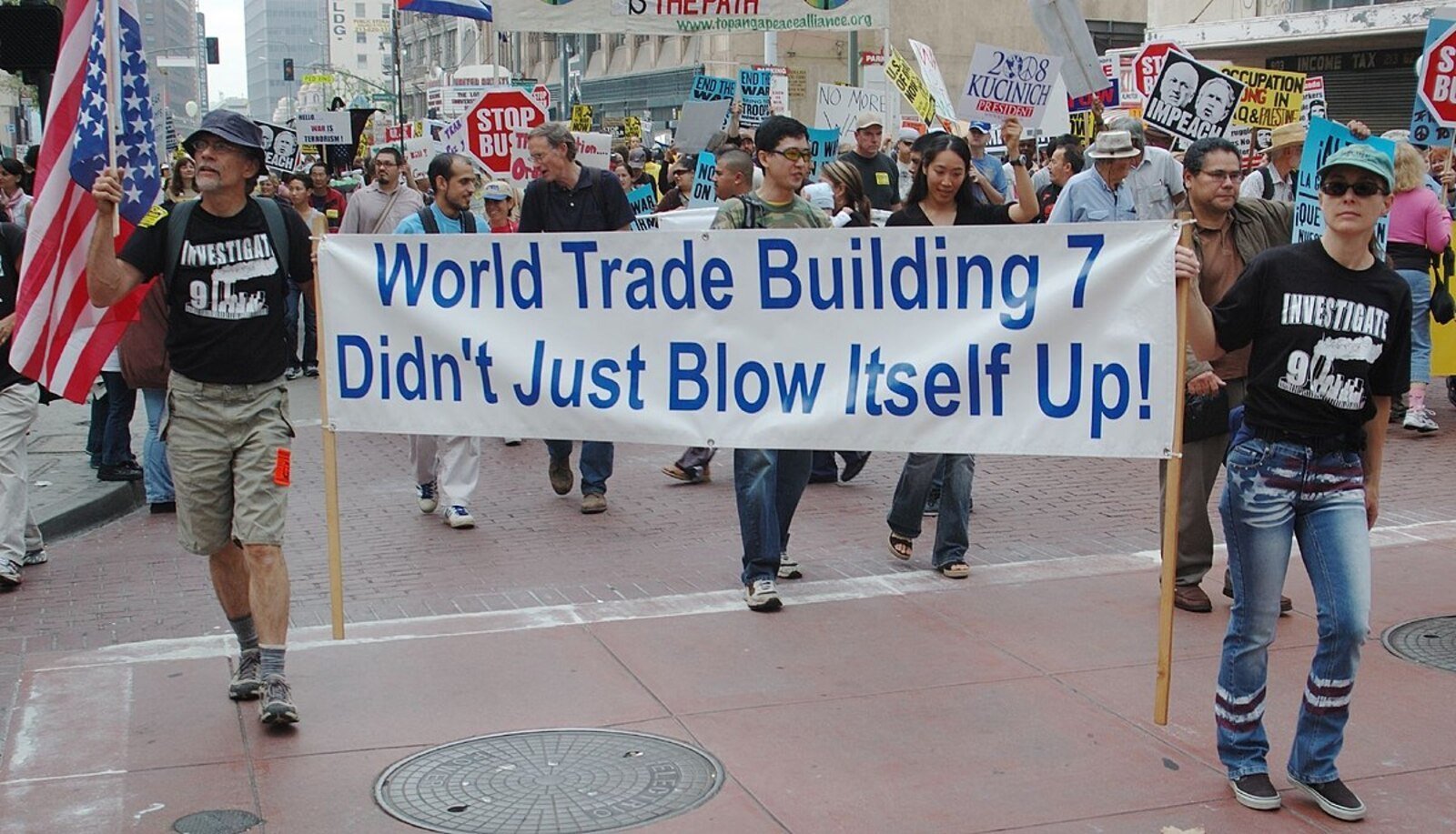 Conspiracy theories are a dime a dozen, so which ones does Spike Lee include in his new docuseries? For starters, the one where conspiracy theorists claim jet fuel can’t melt metal beams. When Lee caught wind of it, he had no problem backing it up. In the same New York Times interview, Lee mentions, “I mean, I got questions – and I hope that maybe the legacy of this documentary is that Congress holds a hearing, a congressional hearing about 9/11.”

How did this topic come up in the first place? It all started when New York Times reporter Reggie Ugwu brought it up. Lee featured several people from Architect & Engineers for 9/11 Truth, a conspiracy group who have famously suggested the government was somehow involved in the World Trade Center disaster. This got Lee thinking and suggesting the theories are true. 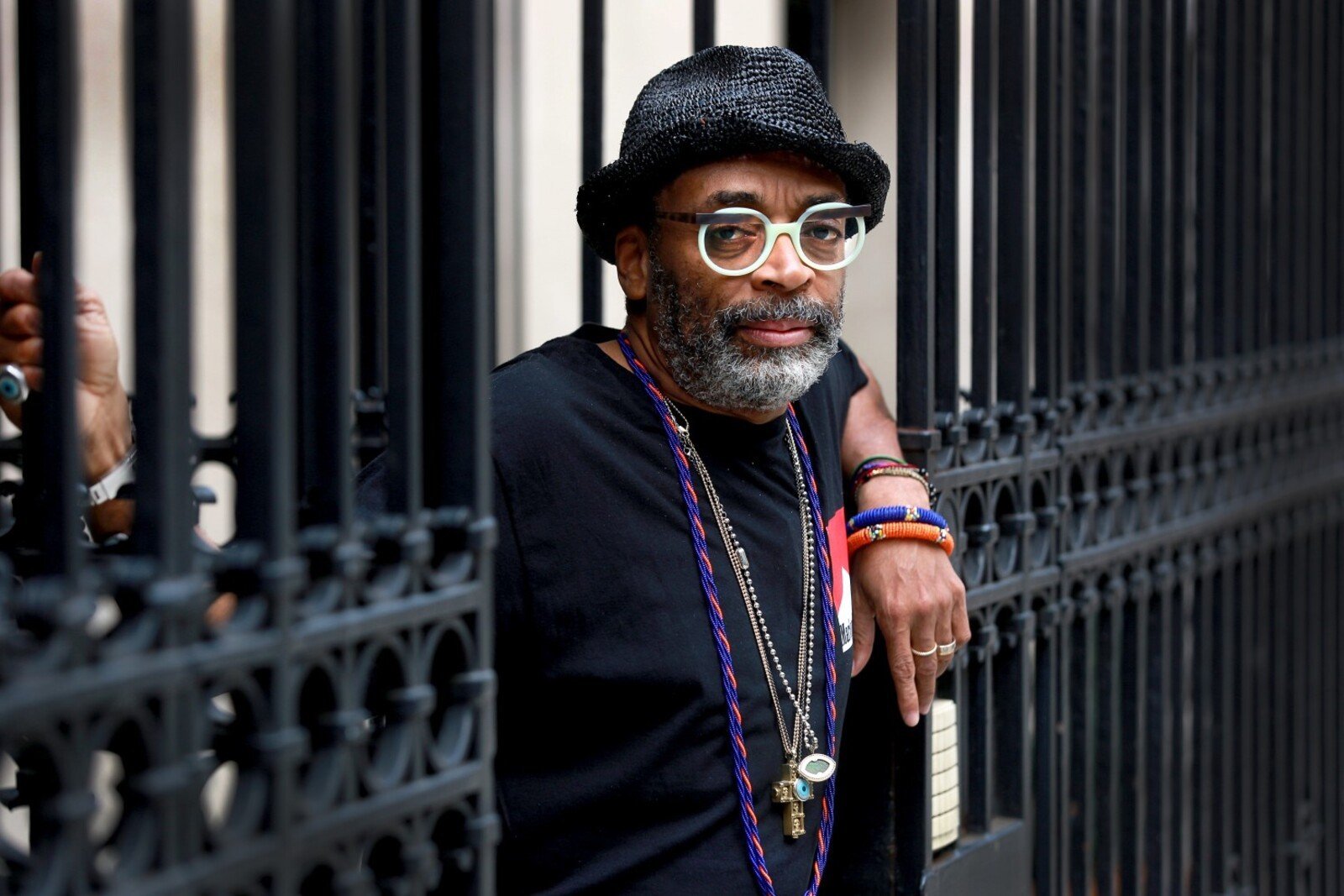 “The amount of heat that it takes to make steel melt, that temperature’s not reached,” explained Lee. “And then the juxtaposition of the way Building 7 fell to the ground – when you put it next to other building collapses that were demolitions, it’s like you’re looking at the same thing.”

Ultimately, Spike Lee wanted to put the information out there, and viewers can absorb it how they see fit. “But people are going to make up their own mind. My approach is put the information in the movie and let people decide for themselves. I respect the intelligence of the audience.” 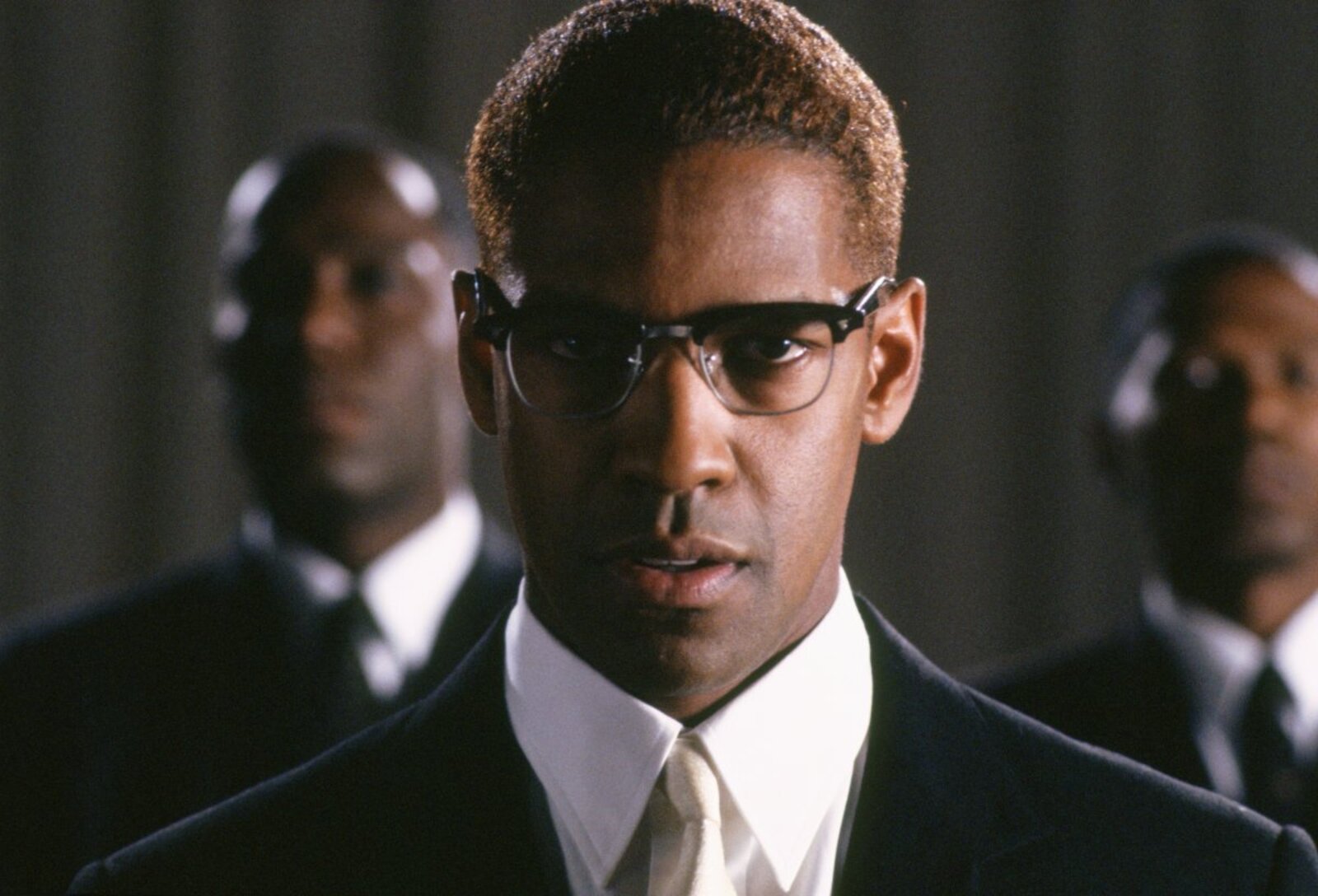 Any Spike Lee fan will know he’s keen on pushing the envelope, and his previous work has gone on to show that. For the past three decades, movie after movie, Lee has surprised, provoked, and delivered outstanding content that’ll stand the test of time.

Starting with his first feature film, She’s Gotta Have It in 1985, to his biographical movie about influential Black Nationalist leader, Malcolm X; he’s continued to explore real-world issues and give viewers a look into the depths of humanity.

What’s your favorite Spike Lee movie? Are you excited for the new docuseries? Let us know in the comments!