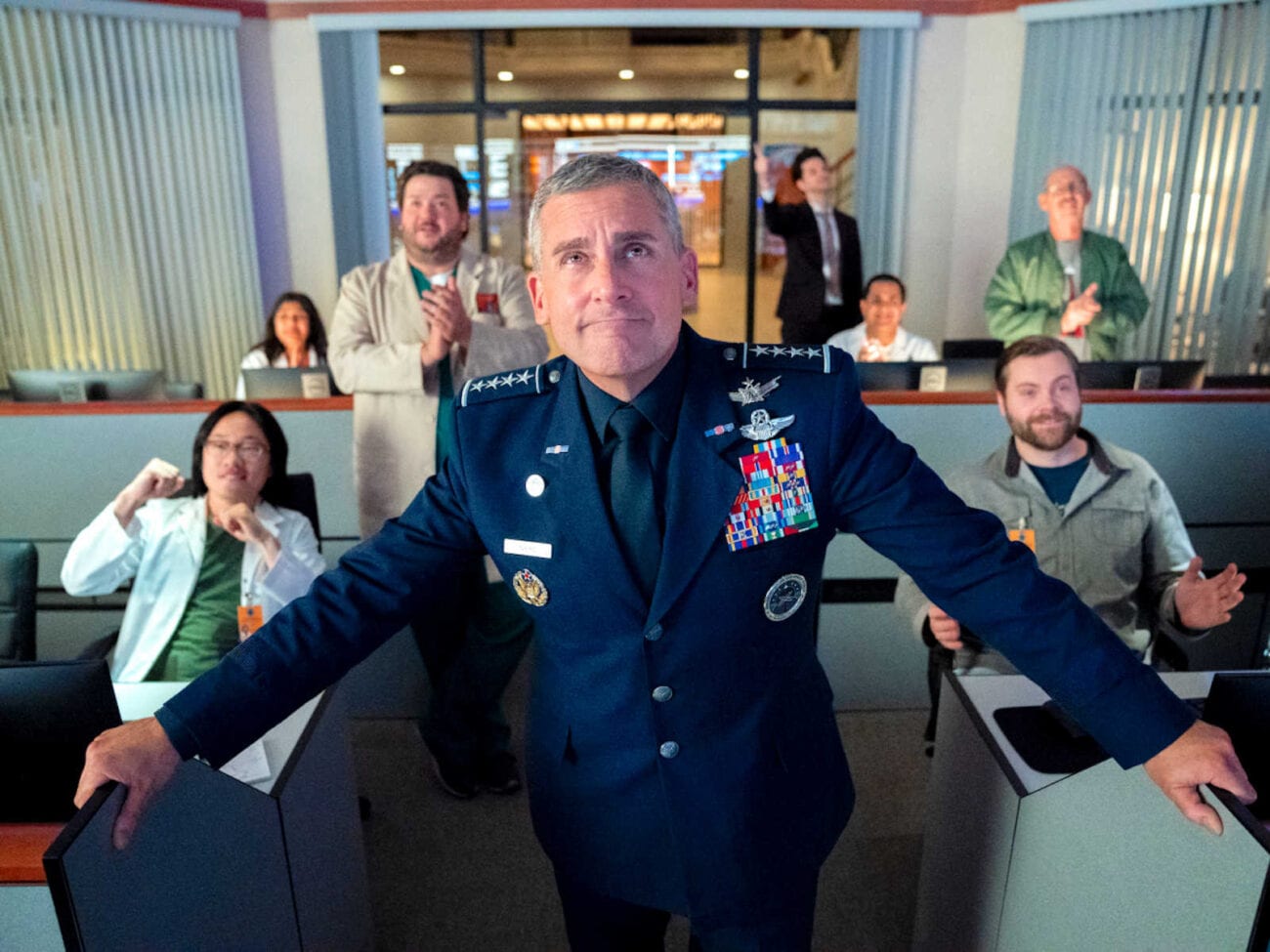 Prepare for the take-off – the launch of Space Force is almost here. No, we’re not talking about President Trump’s recently launched military branch of the same name – we’re talking about Netflix new comedy series Space Force.

Starring the iconic Steve Carell in the lead role, Space Force is about general Mark R. Naird as he works towards establishing the newly announced sixth branch of the US Armed Forces: Space Force. You don’t have to wait long to watch this new work-place comedy either. Releasing on May 29th, Space Force is almost upon us.

In the newest Space Force trailer, it’s clear they know the superb talent they’ve collected and aren’t afraid to flaunt it. We’re jazzed about the high-profile actors we’ll get to see in Space Force – and so too are the creators. Here are some members of the very stellar cast that we can’t wait to see in action.

Stealing all of the hype as usual, Steve Carell is definitely the biggest celebrity flex that Space Force has in its arsenal. With his long, illustrious career of top-notch comedy, Steve Carell looks like a perfect fit in the role of Space Force general Mark R. Naird.

Floundering in his newly-appointed position, Naird will face a lot of challenges and will make a lot of blaring mistakes along the way (as we can see from him accidentally launching a rocket in the new trailer.) Naird is comparable to Michael Scott, Carell’s role in The Office, who also struggles to be the perfect leader.

In fact, Steve Carell co-created Space Force with Greg Daniels, the writer of The Office. We’ll have to see how this very different workspace comedy compares – Steve Carell is definitely equipped to take center stage in Space Force – we just hope the writing & cast will compliment him. 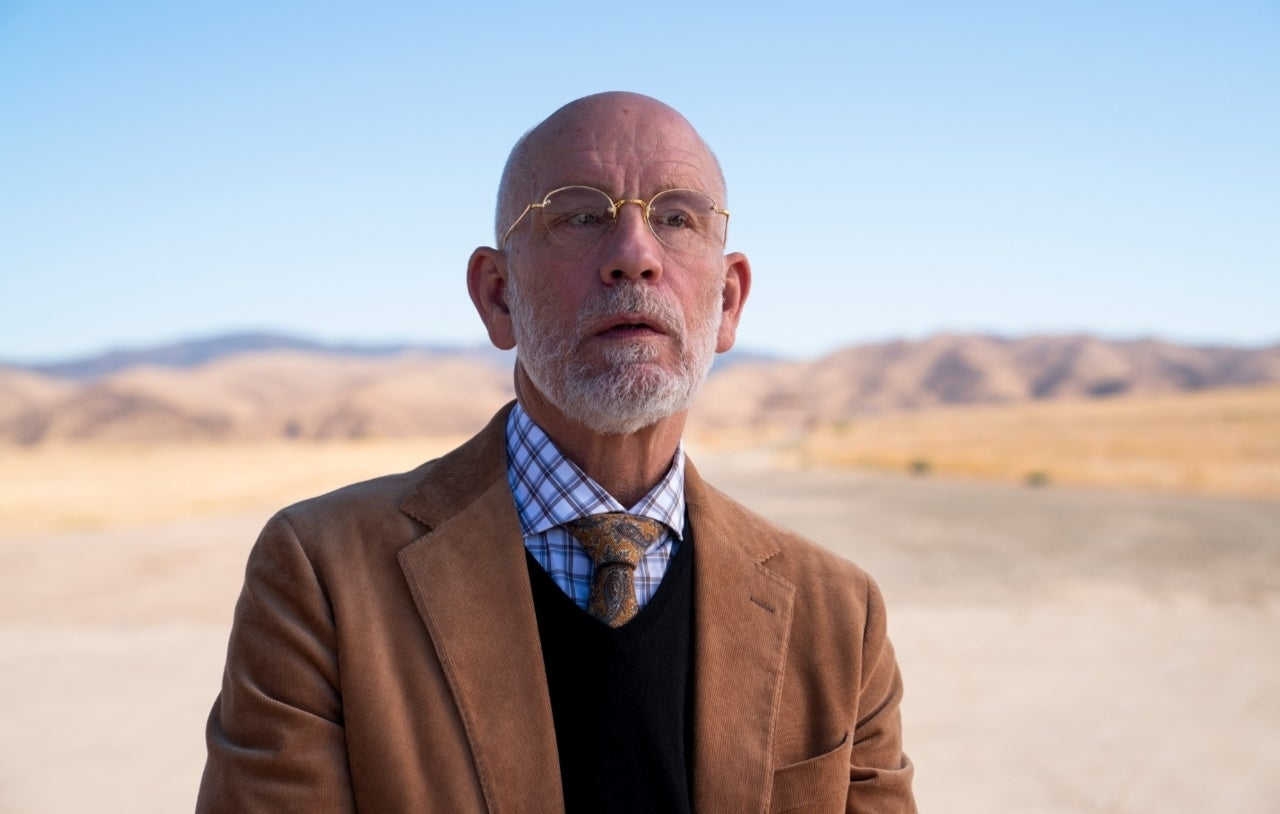 With a slew of big-time movie roles under his belt (Being John Malkovich, Dangerous Liaisons), it’ll be awesome to see John Malkovich make a splash in Space Force as Dr. Adrian Mallory, Space Force’s signature scientist.

Adrian Mallory is supposedly a parody of Dr. Strangelove, the scientific adviser in the comedy movie Dr. Strangelove. From the trailer alone, John Malkovich shows off his brainiac disposition – a witty, organized character who is the perfect contrast to the clueless Mark Naird. 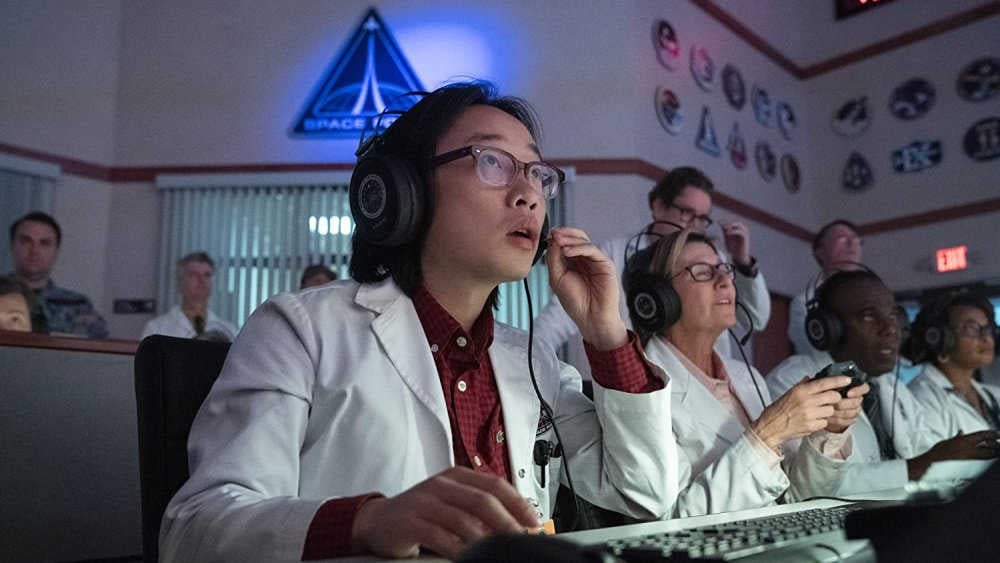 Breakthrough actor & comedian, you may have seen the hilarious Jimmy O. Yang in HBO’s Silicon Valley as Jian Yang. Portraying the character Dr. Chen Kaifang in Space Force, Yang is bound to dazzle us with some fresh comedy in the series.

Also a very talented stand-up comedian, Yang is one of the new up-and-comers in the comedy genre. We can’t wait to see how he does in this prime role. Space Force definitely collected a gem – Yang is teeming with potential. 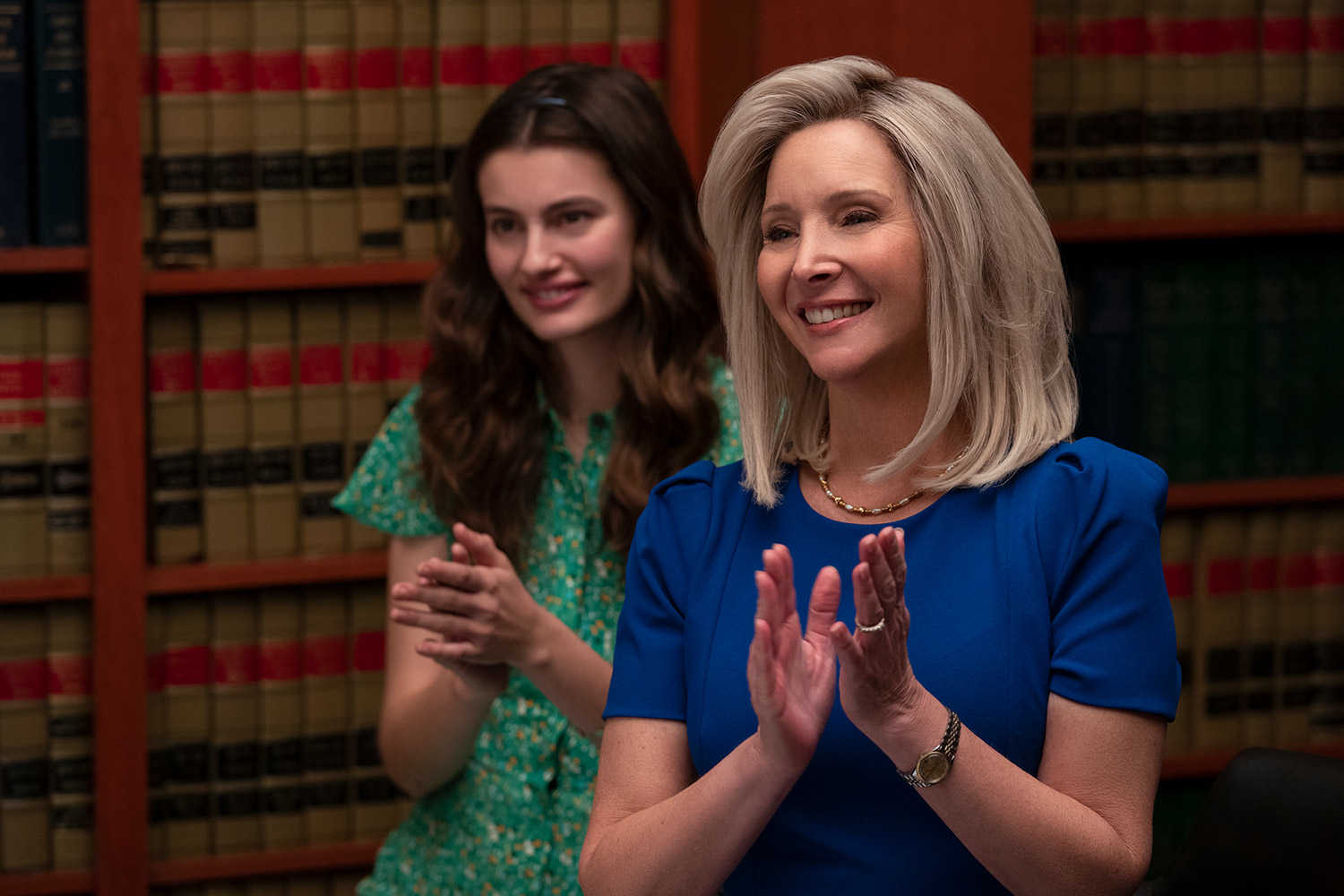 However, she may not have a huge role in Space Force, only said to appear in the very first episode of the series. Space Force may just be flashing Lisa Kudrow in the trailer to get more people to bite. It’s not like Netflix hasn’t done that before. 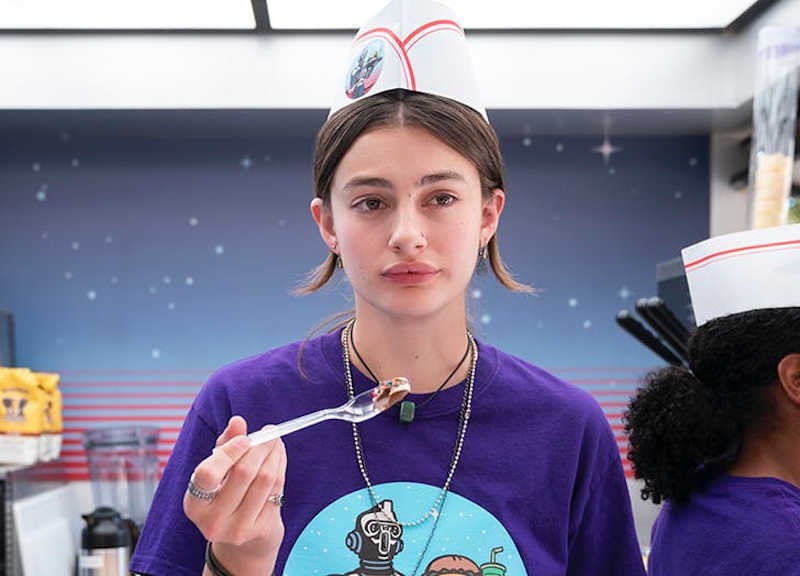 Another star we get a glimpse of in the new Space Force trailer is model & actress Diana Silvers. Cast as Mark’s supportive teenage daughter, Erin Naird, we expect her to have a big role in Space Force, (at least much bigger than Lisa Kudrow’s.)

With her killer performances in Booksmart and Ma, we can’t wait to see Diana Silvers act alongside Steve Carell. She’s bound to bring some sparkle to Space Force – we hope she’ll have more screen-time than the few glimpses we get of her in the trailer.