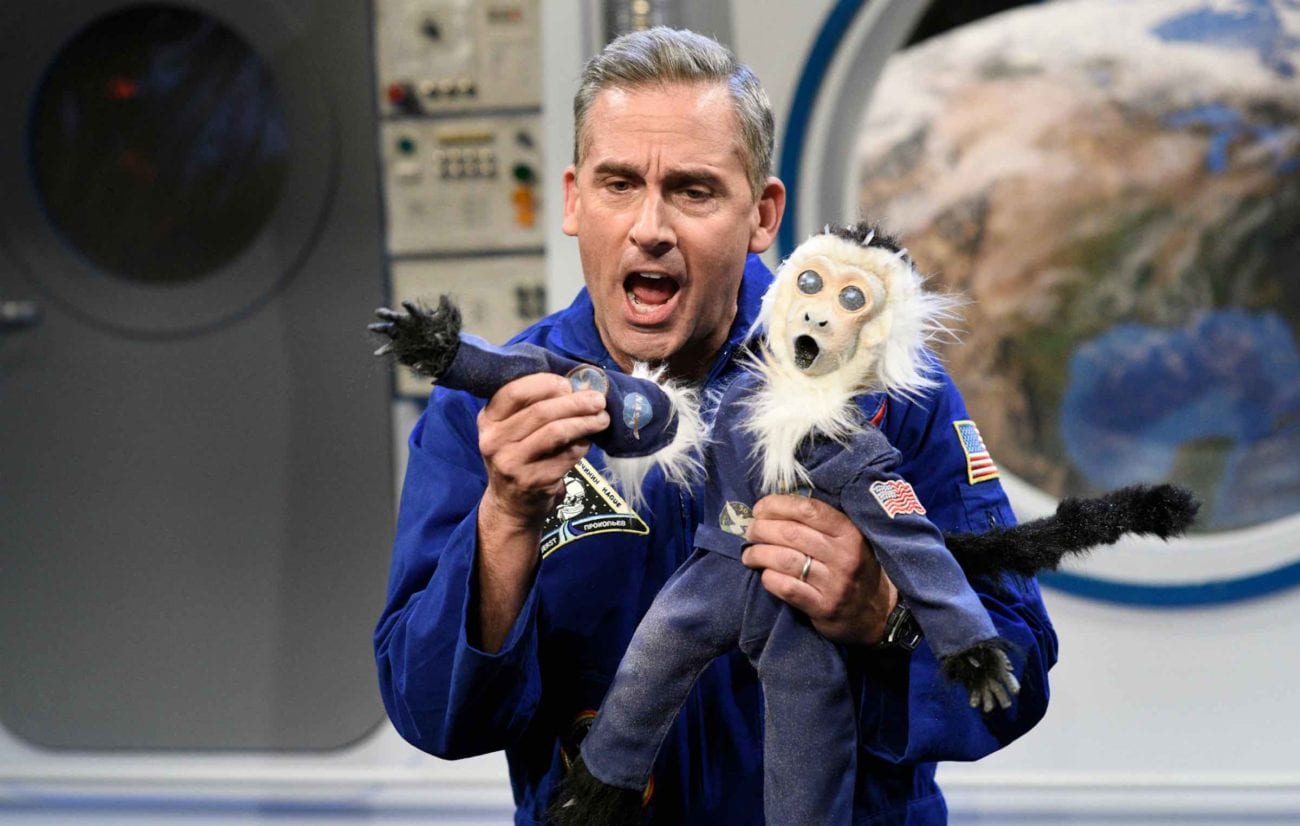 Everything you need to know about ‘Space Force’ on Netflix

Space Force, believe it or not, is not a joke. Or, at least, the real life plans for the new US military branch aren’t supposed to be a joke. From essentially copying the Federation’s logo to, well, just the sheer incredulity that you viscerally feel from the sheer name “Space Force”, it’s still no surprise that someone turned it into a workplace comedy. Even less surprising when you learn that this person was the creator of The Office.

Space Force on Netflix is going to premiere in just a couple of weeks. So if you’re curious about this workplace comedy that is going to be based on something that is probably going to genuinely happen IRL, then here’s what you need to know about Space Force.

Space Force has a serious pedigree

Greg Daniels, who developed the American version of The Office, has spearheaded this project for Netflix. This time, however, he co-created the project with Steve Carell, who formerly played Michael Scott on The Office. 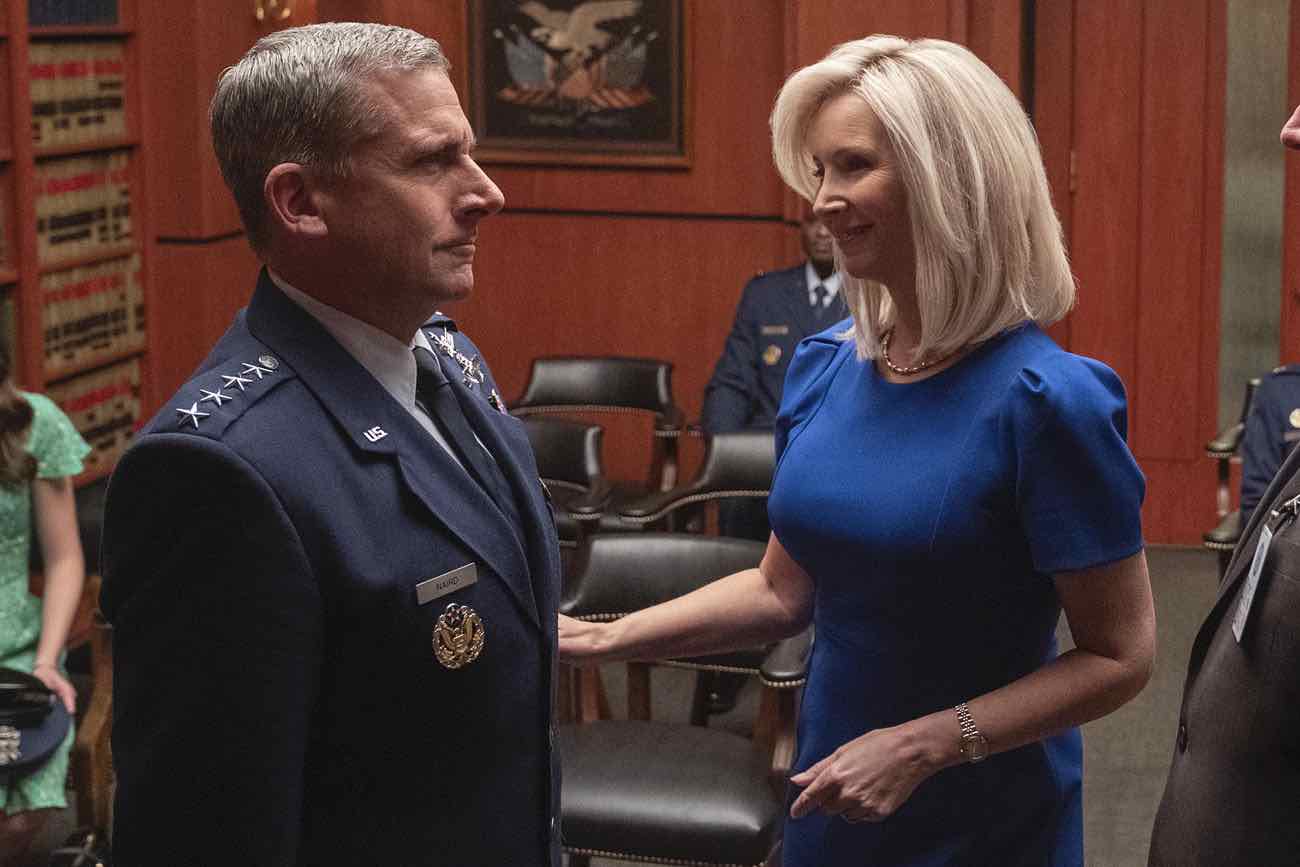 What is Space Force about?

Good question, reader! Space Force is based on the proposed new branch of the US military: Space Force. It, well, it’s what it sounds. Air Force but make it Space. Kind of. We’re still not too clear on the details. Based on the official synopsis from Netflix, Daniels and Carell are winging it.

“A decorated pilot with dreams of running the Air Force, four-star general Mark R. Naird (Steve Carell) is thrown for a loop when he finds himself tapped to lead the newly formed sixth branch of the US Armed Forces: Space Force. Skeptical but dedicated, Mark uproots his family and moves to a remote base in Colorado where he and a colorful team of scientists and “Spacemen” are tasked by the White House with getting American boots on the moon (again) in a hurry and achieving total space dominance. From co-creators Carell and Greg Daniels (The Office), SPACE FORCE is a new kind of workplace comedy, where the stakes are sky high and the ambitions even higher.”

Lisa Kudrow, best known for her role as Phoebe on Friends, will play Carell’s character’s wife in the series. She will recur as Maggie Naird. Maggie is described as “Washington Air Force wife who has sublimated parts of herself to her husband’s career for two decades. But as he takes on his biggest challenge, she is growing in a different direction.” 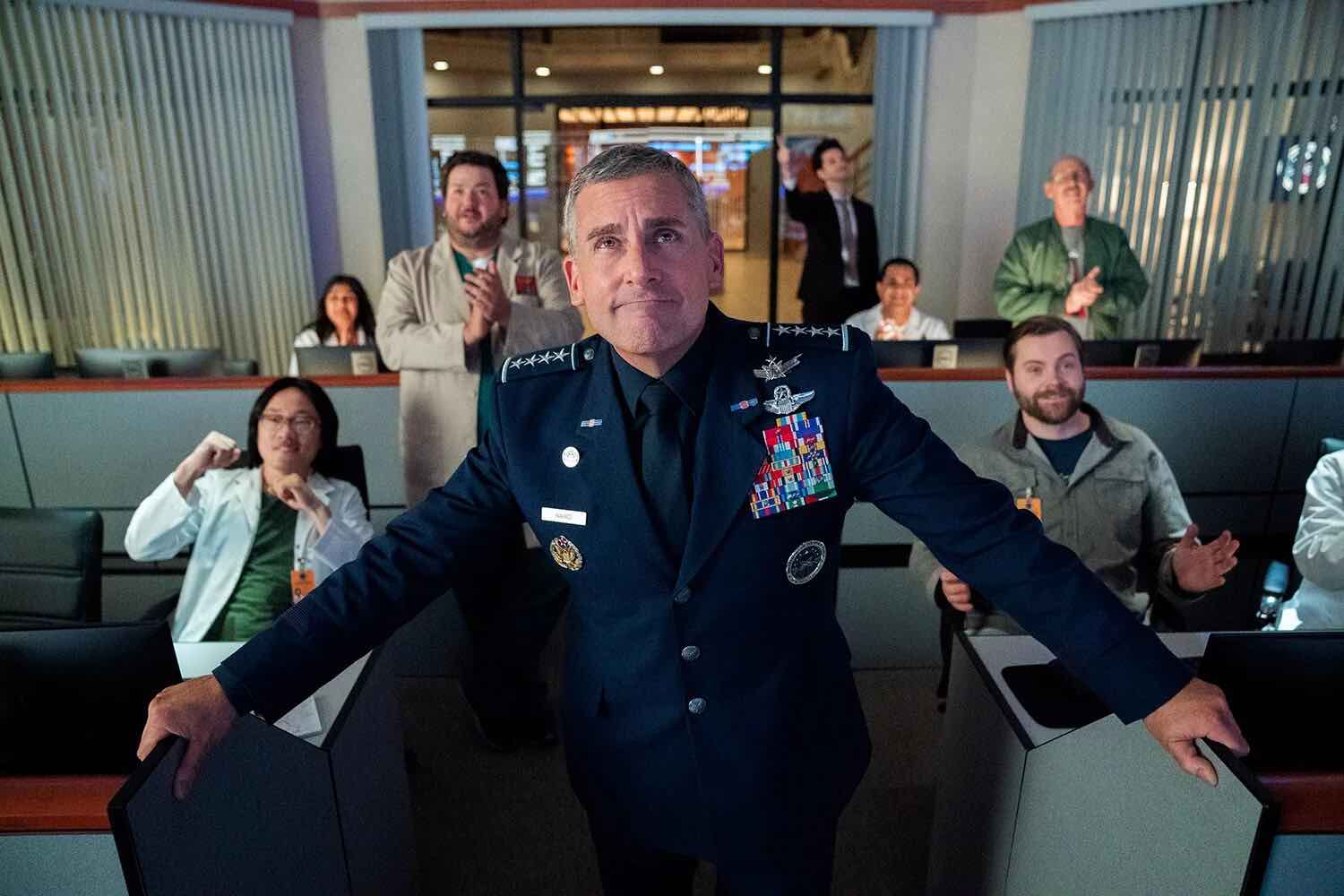 How many episodes of Space Force will we get?

Netflix ordered 10 episodes of the first season of Space Force. Filming completed back in Jan. 2020 so it shouldn’t be too long before we get the series.

In fact, we know it won’t be too long. Space Force has been given a release date of May 29, 2020. So if you’re a Carell or The Office fan, then definitely mark your calendars.