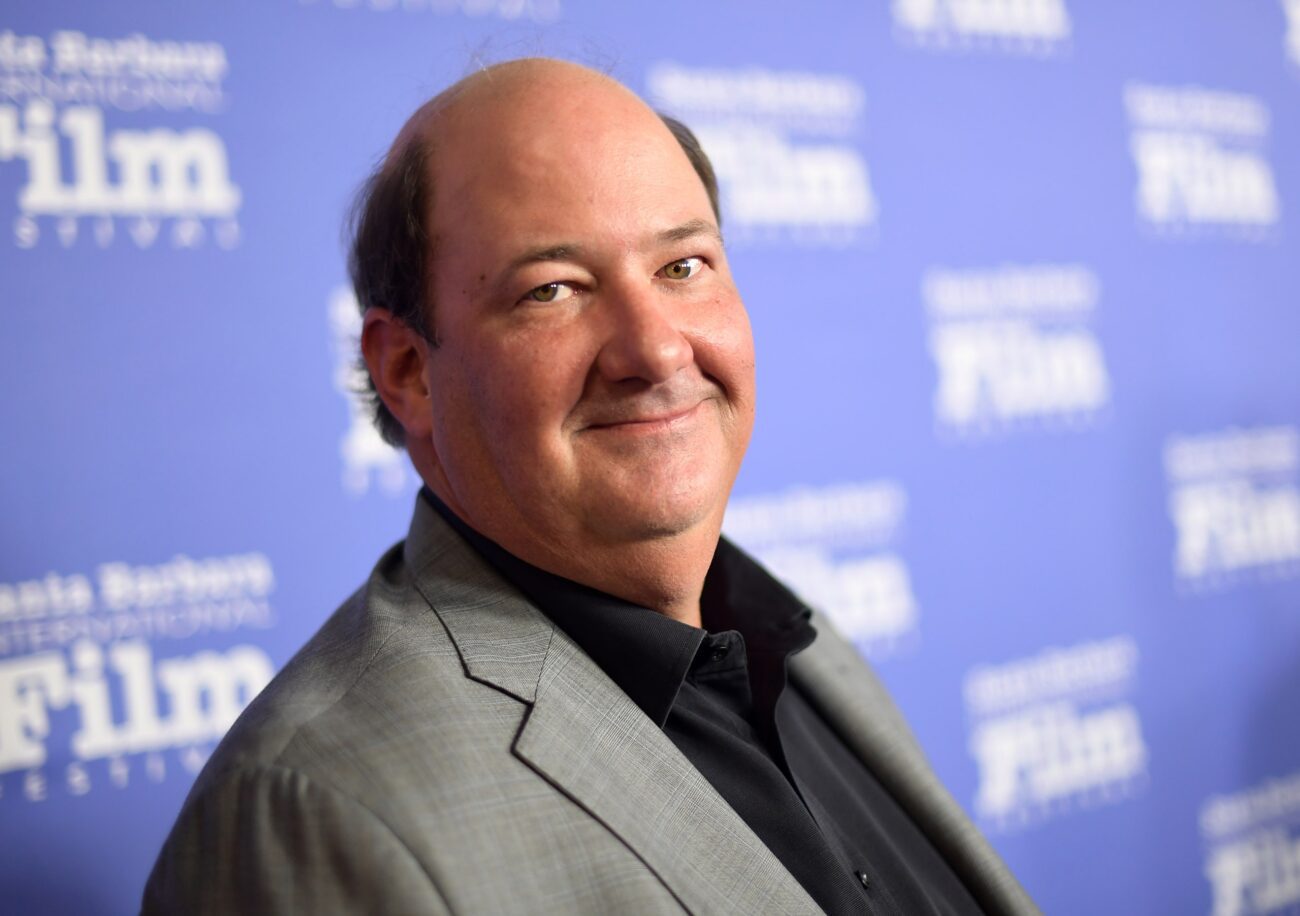 Why are fans shocked by ‘The Office”s Brian Baumgartner’s net worth?

Even though it’s been off airwaves since 2013, people still can’t seem to get enough of the hit comedy series The Office, which of course was based on the hit BBC series starring Ricky Gervais.  The American spinoff, which first debuted in 2005, starred the likes of some relatively unknown names that have turned into Hollywood heavy hitters, including Steve Carell, Jenna Fischer, Rashida Jones, and John Krasinski.

It’s almost bizarre to even consider how The Office has been off the air almost as long as it ran as a series, nearly eight years, and although it can currently be found on the streaming service Peacock, many are still curious what some of their favorite characters are up to today. We know what became of Steve Carell as well as John Krasinski; heck, even Jenna Ficher & Angela Kinsey (I.e. Pam & Angela) have their own Office podcast.

However, what about some of our other favorite sideshow characters? What’s Oscar been up to, or Gabe, or even Kevin. Yes! Kevin! Is actor Brian Baumgartner still stewing up a batch of his famous chili when he gets a chance, or does he prefer to play little recreational golf with some popular YouTube channels? Spoiler alert . . . he does it all!  but how has his net worth been ever since leaving the role of Kevin Malone? 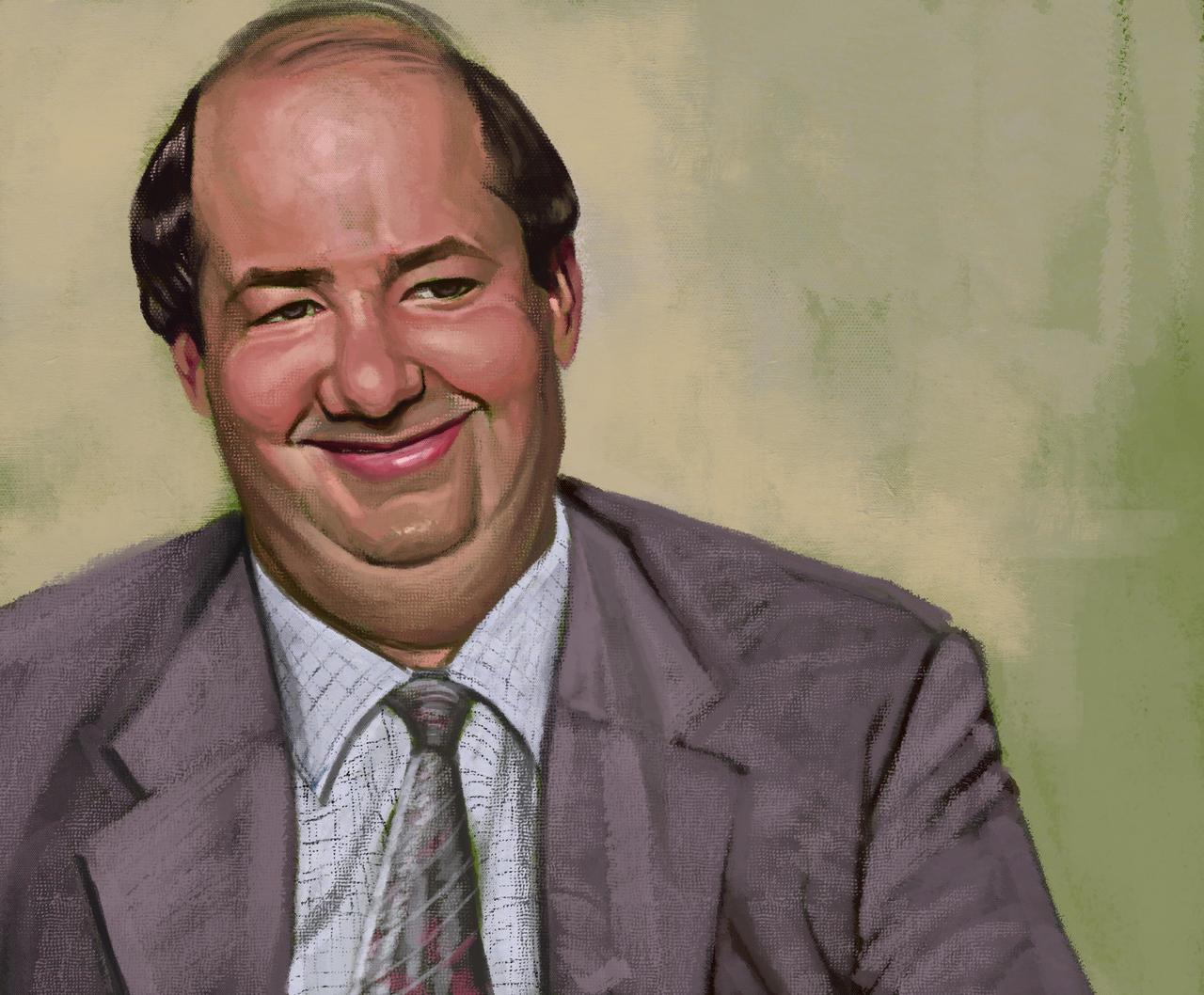 Kevin Malone, played by actor Brian Baumgartner, was a series regular throughout the entirety of The Office’s eight-year run, and while the character did have some change in personality traits as the seasons evolved, he was still the same lovable oaf that we met in episode 1. Kevin, perhaps best known for his secret stashes of candy, innocent opinions, and dumbfounded moments, worked as an accountant for Dunder Mifflin.

While Kevin Malone always was a bit of a doof, his mental capacity clearly took a turn for the worse as seasons went on, making fellow accountants Oscar & Angela more and more nervous about his day-to-day tasks as to how reliable Kevin would serve as a cohort. That veins said, Kevin was the loveable teddy bear of the Scranton Branch, who other employees, despite their frustrations, would do anything for.

We’re not going to lie . . . we heavily considered simplifying this article Kevin Malone-style by taking out any unnecessary words or complicated syntax, sort of like a Kevin Malone exposition in fifty words or less. After all, “Why say more word when few word do trick”. Simply put, we adore Kevin, as we do the actor who played him. But just how did the character of Kevin Malone payoff for Brian Baumgartner’s net worth? 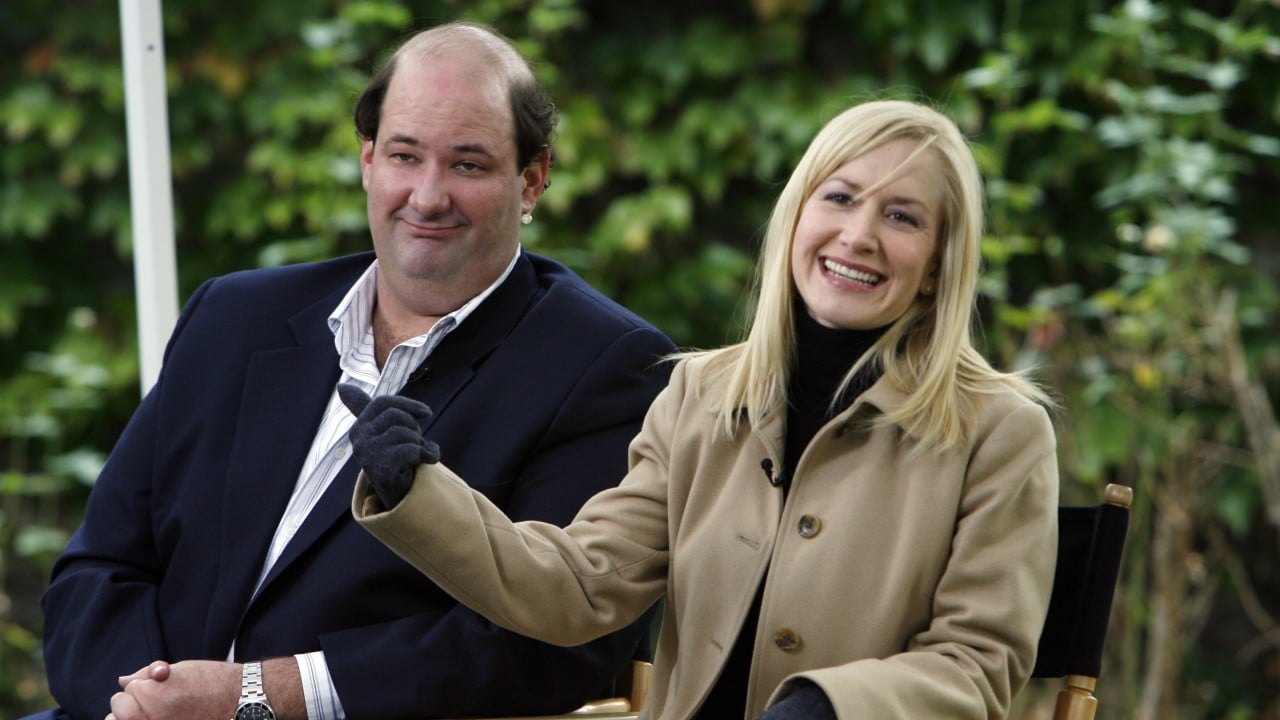 So just how well has Brian Baumgartner’s net worth fared since leaving the role of Kevin Malone behind? Well, according to Celebrity Net Worth, the actor has a net worth of roughly $8 million. As reported by Fox News last year, the actor raked in nearly $1 million in 2020 just for his work on the social media site Cameo, where celebrities are paid a designed sum to star in a short video “cameo” as a present for whoever requests.

Baumgartner has also appeared in other small roles, such as guest spots in Criminal Minds, The Goldbergs, and Hand of God. Baumgartner is also well known in the YouTube community, pairing up with aspiring social media influencers to take them on in a game that he loves oh so much, golf.

Some people are curious how well Brian Baumgartner is off with his impressive net worth, given as he’s a character actor whose top role has been absent from much of the public eye for nearly a decade. However, if Cameo & YouTube continue to be the moneymakers they are for The Office star, then we’re certain Baumgartner will continue to roll around in the dough while shouting “FOUR” on the fairway.