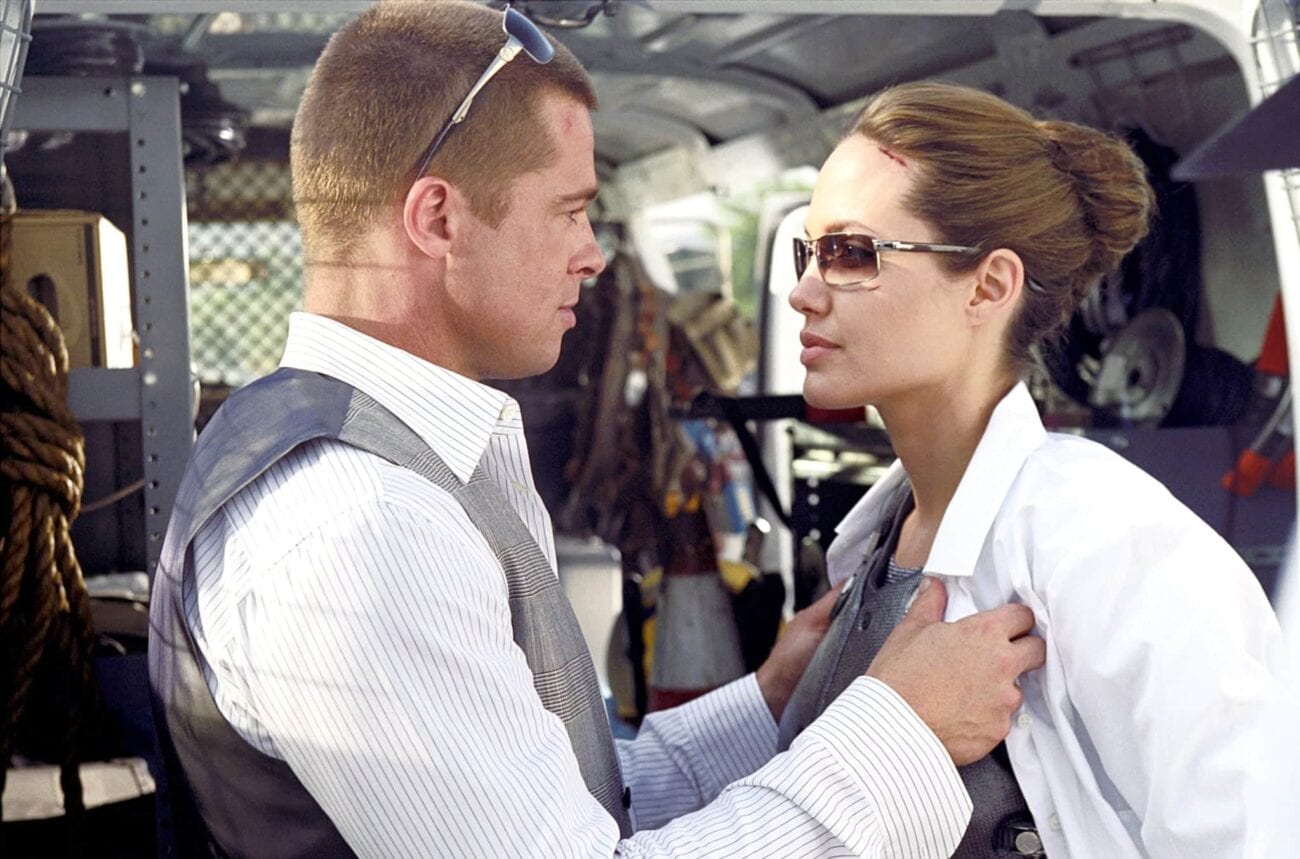 It’s difficult not to think of Mr. and Mrs. Smith as a tragic time capsule of a movie. The Brad Pitt & Angelina Jolie vehicle is widely regarded as the key element that led to the end of Pitt’s marriage to America’s darling Jennifer Aniston. Could the cast of Mr. and Mrs. Smith sense the torrid affair developing among the film’s leads? Did the movie itself somehow encourage the stars to start a relationship?

Of course, the story didn’t end there. Brad Pitt & Angelina Jolie’s subsequent marriage also ended in divorce – and this time there were kids involved. The ongoing custody battle has been on the messy side, a more realistic, less amusing version of the marital showdown in Mr. and Mrs. Smith. And you could also read it as a bummer of an epilogue to the movie’s story.

Regardless, if you’re able to separate real life from the hyperreal world of Hollywood blockbusters, it’s hard to deny that Mr. and Mrs. Smith remains a supremely entertaining action comedy. And even if love ultimately didn’t work out for Pitt & Jolie in real life, their careers certainly continued to soar. Not just theirs either: the cast of Mr. and Mrs. Smith is a murderer’s row of accomplished thespians. 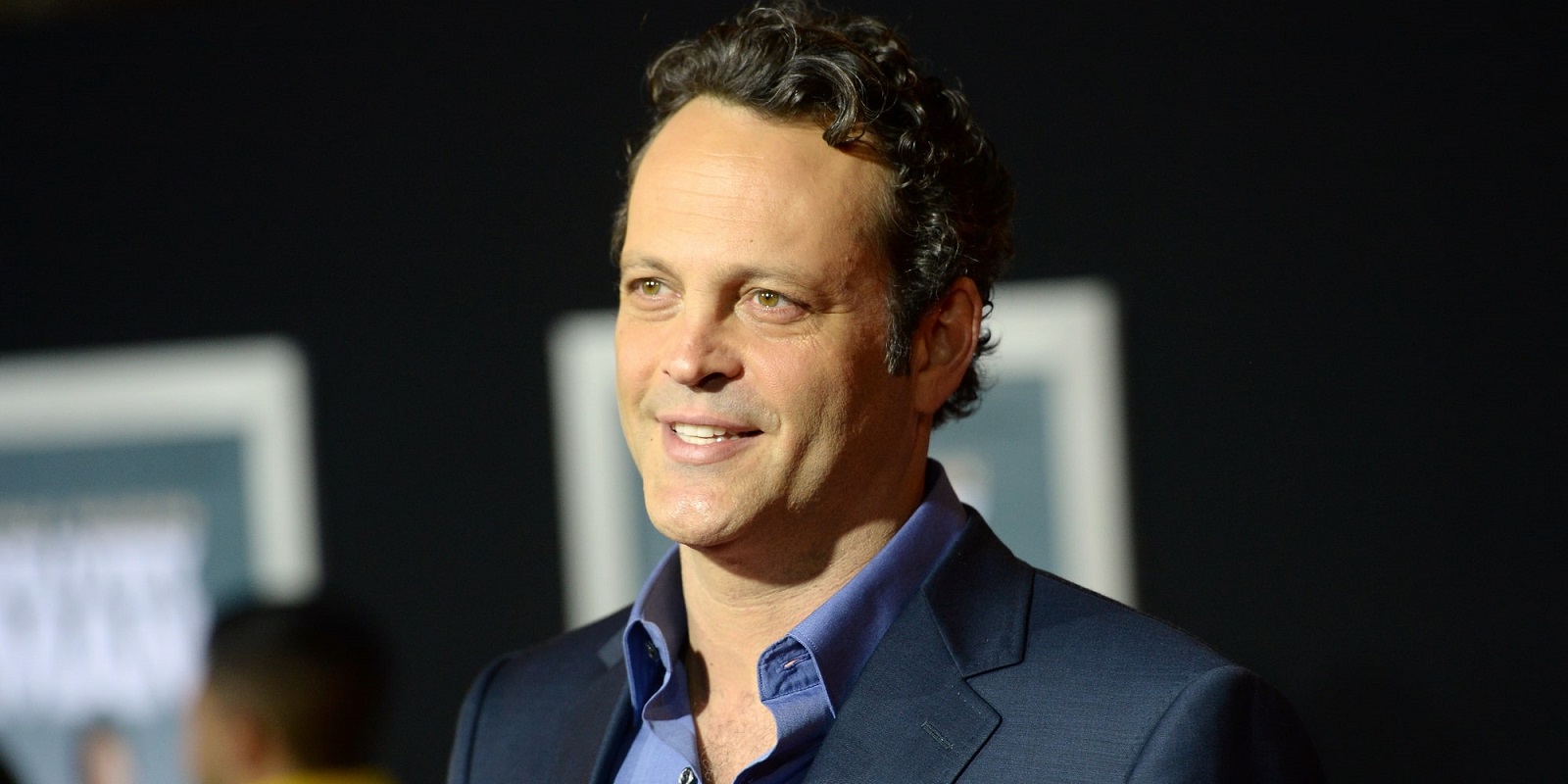 You’re on solid ground when you cast Vince Vaughn as your comedic sidekick. Vaughn’s Eddie finds himself caught in the middle of the worst fight between husband & wife – and he’s hilarious in the role. Would you expect any less from the motormouth that stole every scene in Swingers, Wedding Crashers, and so many other movies?

Unsurprisingly, Vince Vaughn continued to kill it in Hollywood comedies in the years since the release of Mr. and Mrs. Smith. Sure, not all of them are as critically acclaimed as others (looking at you, The Internship) but you can’t accuse Vaughn of phoning-in his performances.

In recent years, the energetic actor has actually pivoted back to more dramatic roles (remember he was in a Psycho remake back in the day?), with a reassuring degree of success. You might’ve caught a serious, older Vince Vaughn in Hacksaw Ridge, Brawl in Cell Block 99, and Dragged Across Concrete. 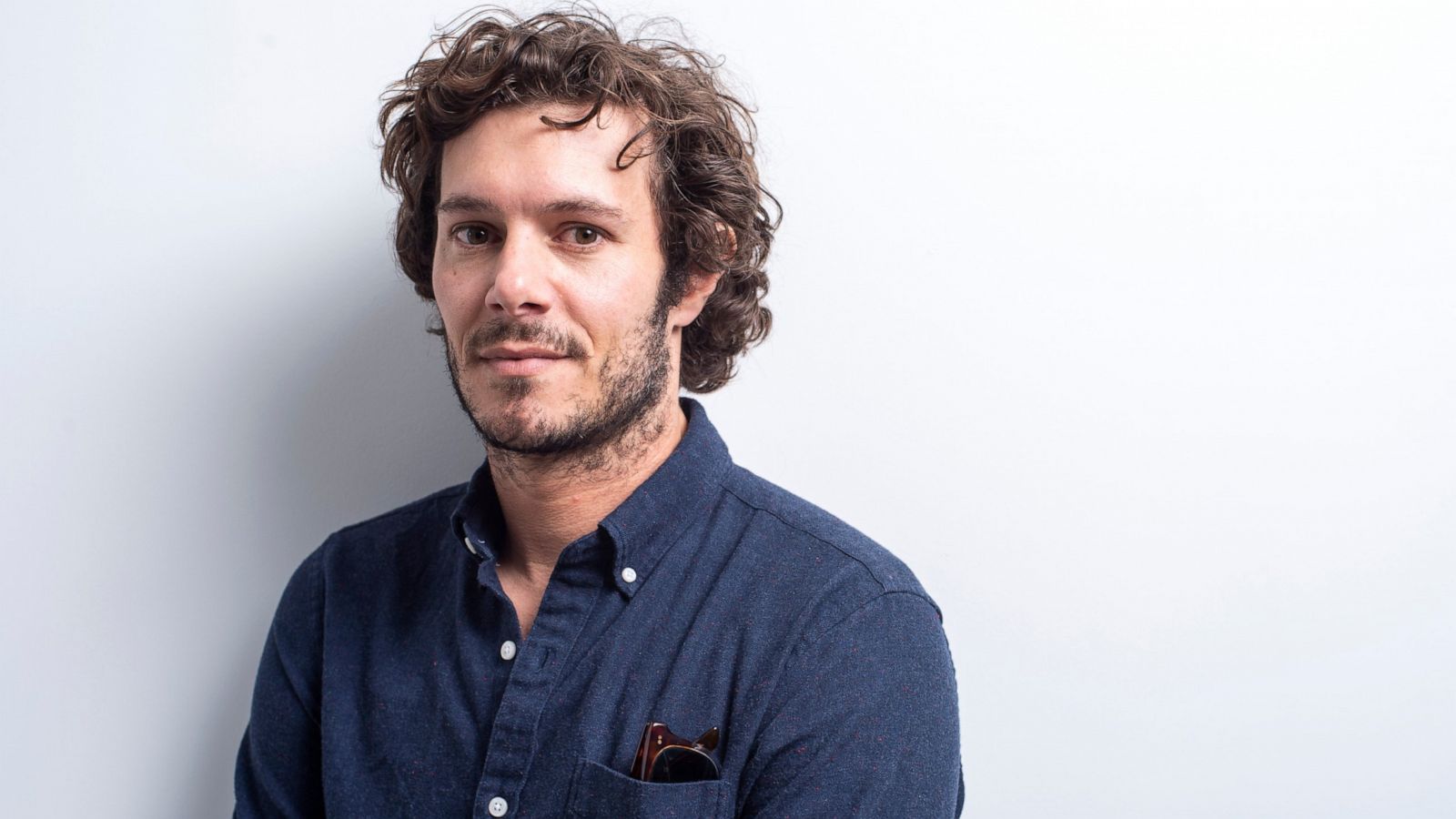 It’s pretty baffling that Adam Brody isn’t a bigger deal in Hollywood. Perhaps it’s by choice. The charismatic actor certainly seems to excel at playing supporting roles in all types of movies – it just feels weird that there aren’t many actual “Adam Brody vehicles” out there. But again, maybe that’s just how he wants it.

Adam Brody played Brad Pitt & Angelina Jolie’s elusive target in Mr. and Mrs. Smith – literally the reason the couple ends up trying to kill each other. It was pretty genius casting, taking advantage of Brody’s on-screen persona for his character to make a quick impression on the audience. When you see “The Tank” is played by Adam Brody, you instantly care about what’s going to happen next.

As is the case with anyone in the main cast of Mr. and Mrs. Smith, you can throw a rock and hit a project that has Adam Brody as part of it these days. In recent years, we’ve seen him play the adult Freddy Freeman in Shazam!, the conflicted brother in Ready or Not, a creepy date-rapist in Promising Young Woman, and even have a cameo as himself in the documentary The Last Blockbuster. 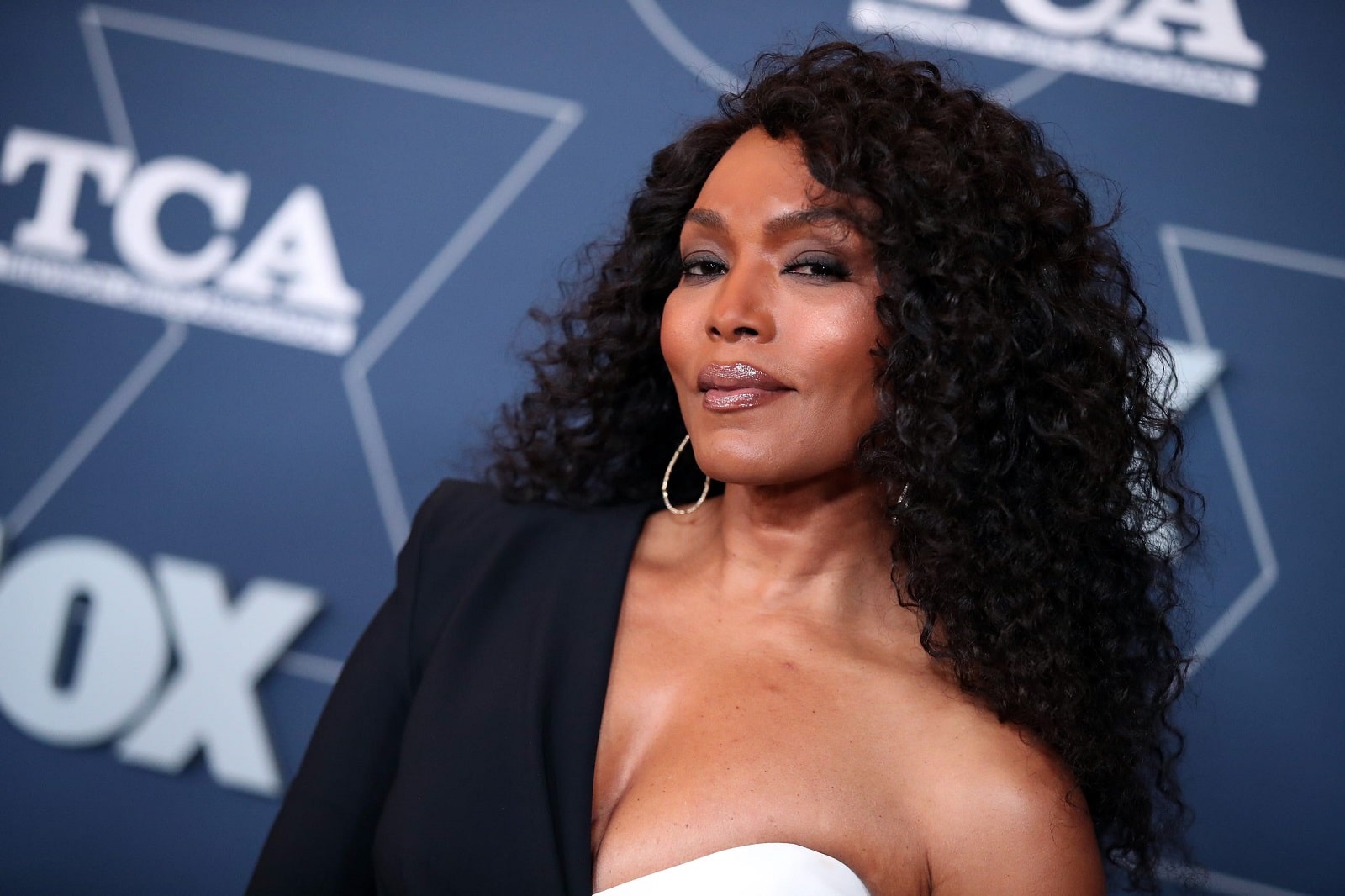 Here’s a little bit of trivia you may not have been aware of. Yes, that’s Angela Bassett’s voice whenever we hear Mr. Smith’s boss. That’s enough to make her an official member of the cast of Mr. and Mrs. Smith, if you ask us. Even if she’s not credited in the film.

So, of course, most of us think of Angela Bassett as part of the MCU now, specifically the Black Panther corner of the universe. Bassett as Dowager Queen Ramonda is just another example of pitch-perfect casting that takes advantage of the performer’s perceived persona. Of course Angela Bassett would play a queen, are you kidding us?

Additionally, Bassett delved into the world of television for the past few years, as part of the cast of 9-1-1. She also remains a regular in the Mission: Impossible franchise and, just for fun, lended her voice to Dorothea Williams in Pixar’s Soul last year. 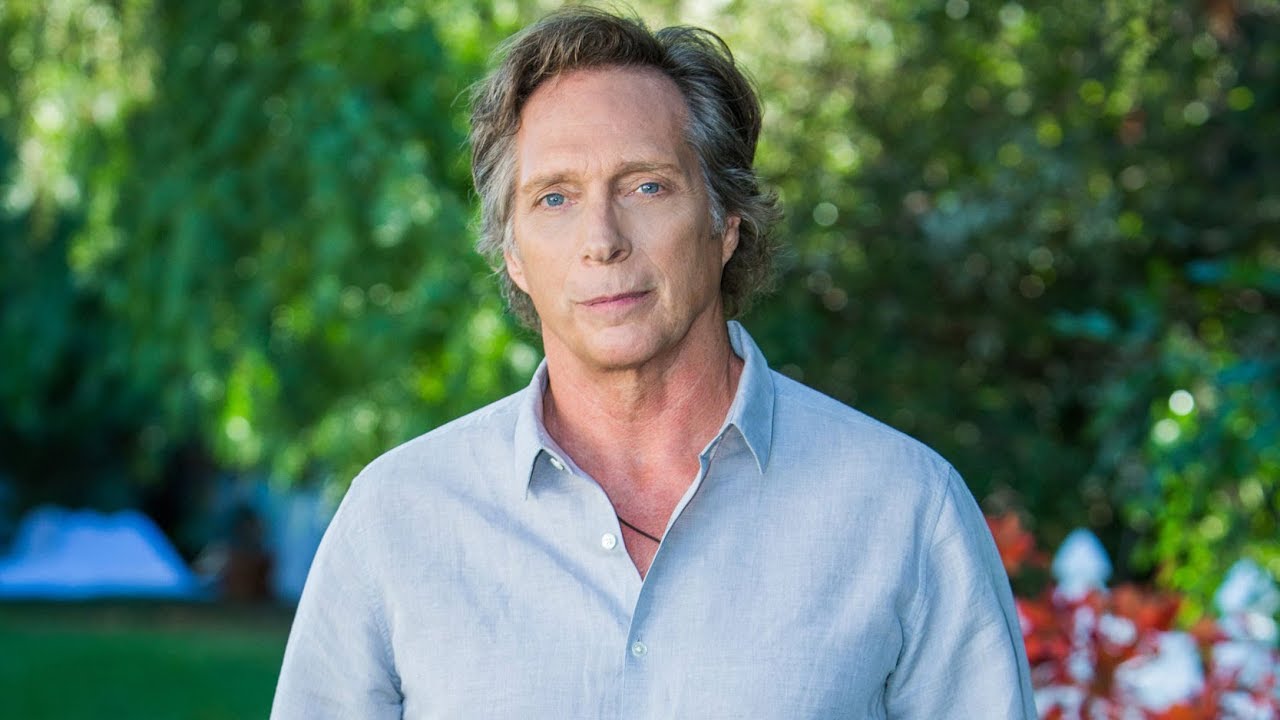 It would be odd if perennial “that guy” character actor William Fitchner wasn’t part of the cast of Mr. and Mrs. Smith. You may not recognize his name, but when you see him, you go, “Oh, that guy!”. In this case, he played the therapist whose sessions with the Smiths bookend the movie.

We’d be here all day if we tried to accurately recount William Fitchner’s career, given how he’s everywhere: movies, television, video games, and probably Shakespeare in the Park too. He was in the Independence Day sequel, Resurgence, a few years ago, and no doubt you remember him from the opening of The Dark Knight. And then he has a myriad of smaller projects peppered through his filmography. 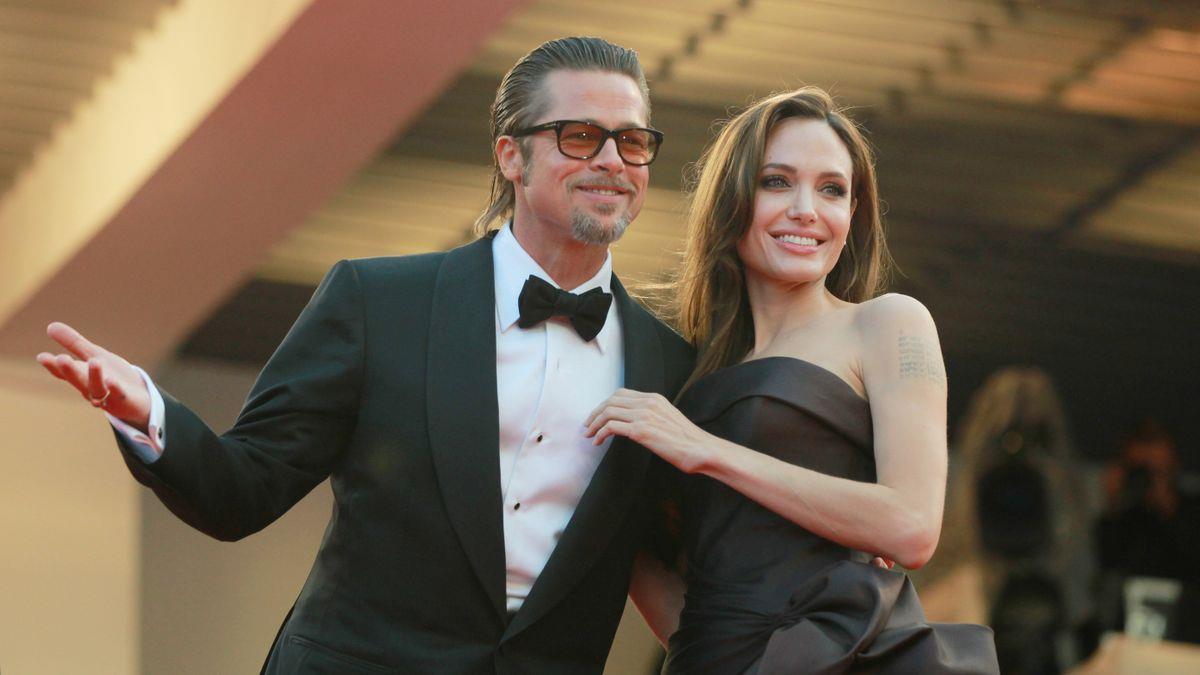 Well, we kind of told you the sad part of the Pitt & Jolie tale at the beginning of this article. But like we said, they’ve remained Hollywood A-listers. That’s gotta count for something, right?

Brad Pitt finally won an Academy Award thanks to his role in 2019’s Once Upon a Time . . . in Hollywood. That same year, he was also praised for his performance in the taciturn sci-fi adventure Ad Astra. Critics & audiences seem to agree: Brad simply gets better with age.

Angelina Jolie has given us an iconic live-action Maleficent in recent years, as well as taking a couple of shots at directing. And she’ll be joining the MCU this year as part of the cast of Eternals!

Do you have a favorite member of the cast of Mr. and Mrs. Smith? Let us know in the comments!