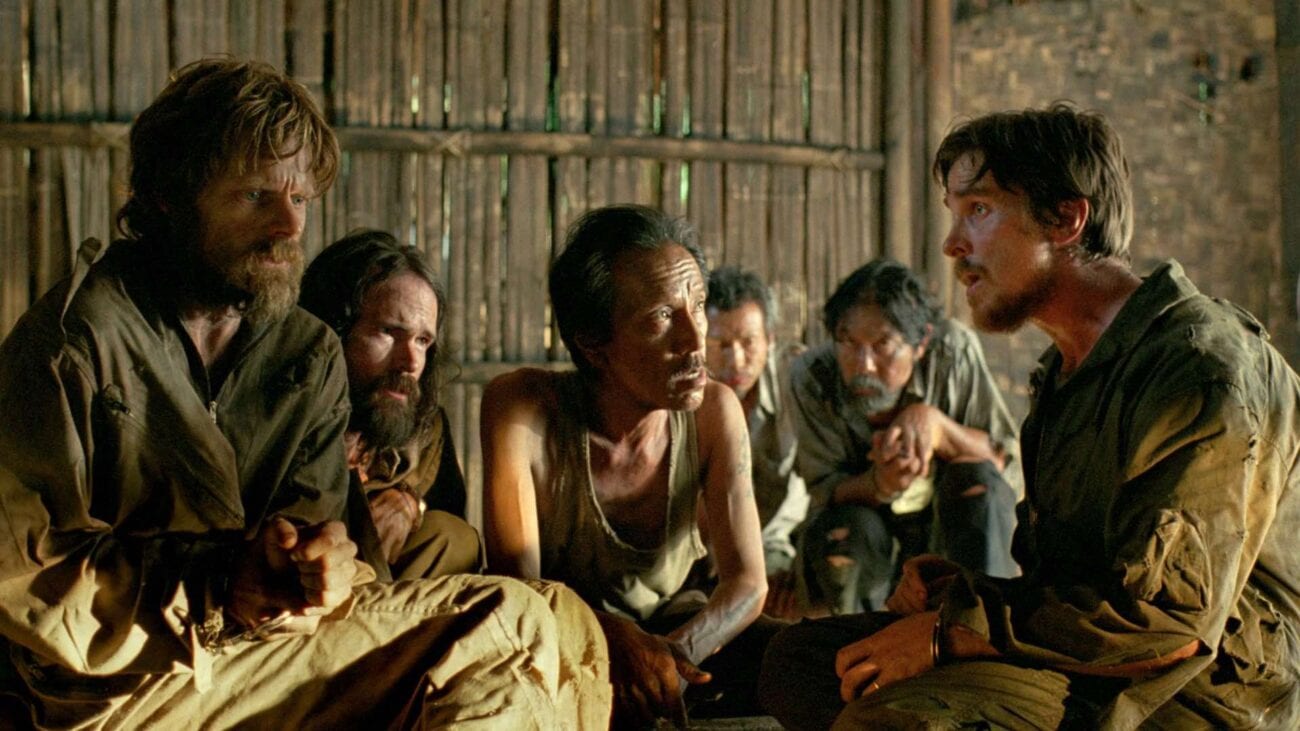 There are few things more terrifying than the idea of having your freedom ripped from you and being sent to prison. The prison industrial complex has a seemingly endless list of victims who’ve had their lives ruined by the system filling penitentiaries with those whose crimes often don’t fit their punishments.

People are fascinated by prisons, because in 2021, it’s unbelievable these twisted realms of life still exist. From documentaries, to docuseries, to reality shows, to blockbusters, to hit viral series, prison life has been well-documented thanks to audiences’ morbid curiosity.

Prison movies have been around for decades, and because of the powerful subject matter, some of them have been renowned as the best films of all time. We’ve made a list of our favorite prison movies which capture prison life to better tell a story and have us thank our lucky stars we’re on the outside. 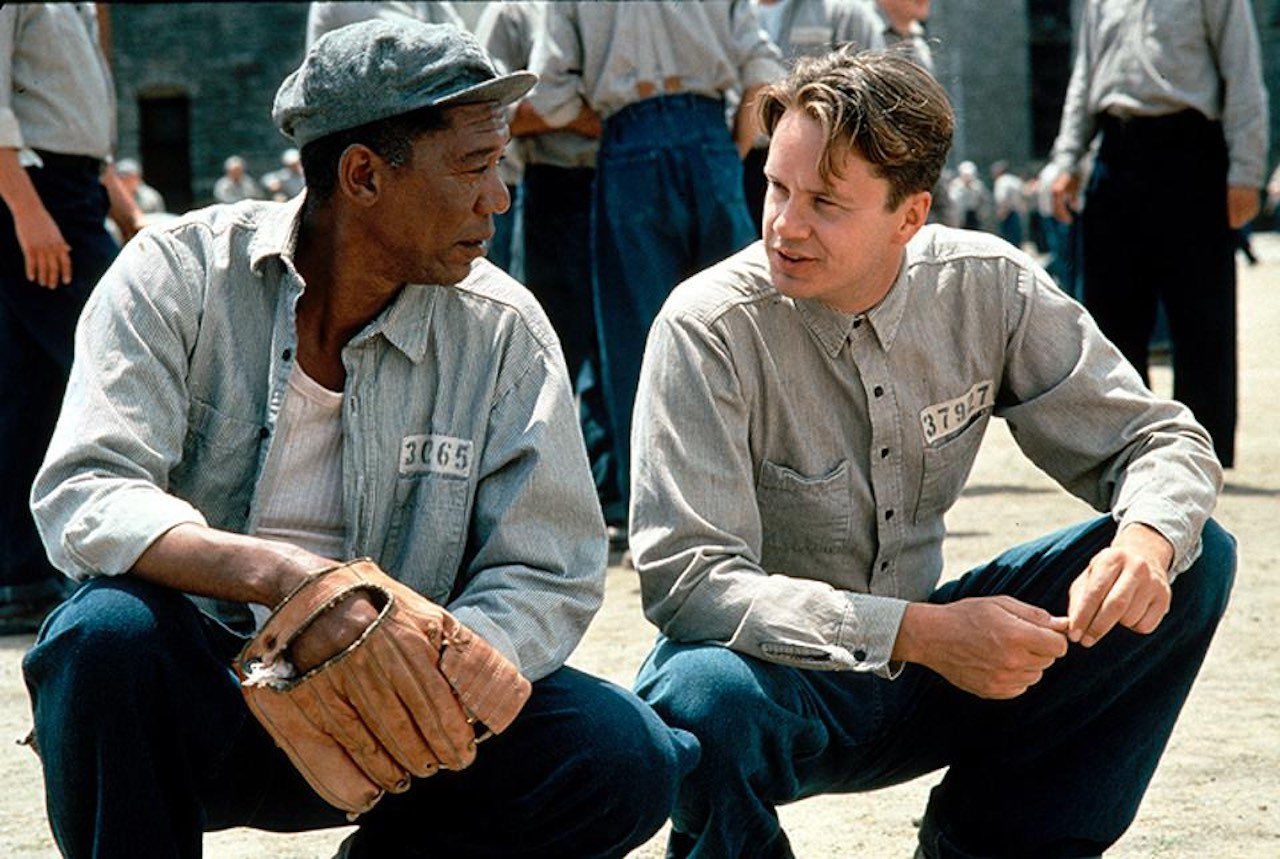 Some of old Hollywood’s most celebrated films are prison movies like Stalag 17 & The Great Escape, but audiences hadn’t before seen a flick like The Shawshank Redemption until the film dropped in 1994 and appeared on every best prison movie list since.

Shawshank comes from a Stephen King novella and gives audiences the story of a man wrongfully imprisoned and told by all the forces around him to accept his fate. We won’t spoil the ending, but the lasting power of hope is one of the driving forces in this, widely renowned as one of the greatest films of the 1990s, which has an ending rarely leaving a theater with a dry eye. 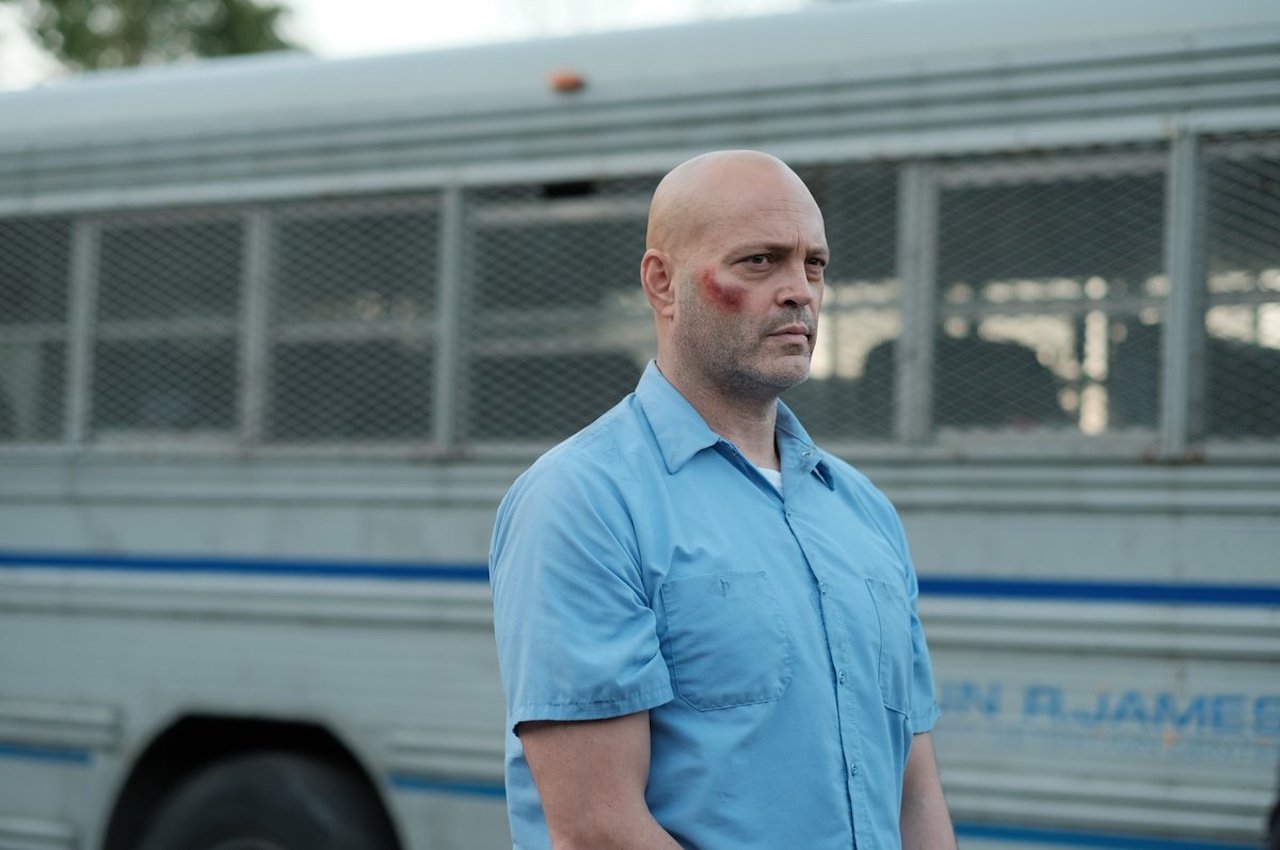 Brawl in Cell Block 99 is a totally different kind of prison movie than Shawshank. While both don’t shy away from showing audiences the horrors of life in prison, Brawl focuses on them with a keen eye, presenting prison as the horror movie we all believe it to be.

Director S. Craig Zahler is one of the most interesting filmmakers of the past decade, particularly releasing films which move from leisurely stoic to nightmarish & neck-break during their unique runs. Furthermore, they’re all a thrill ride.

Brawl starts as a slow burn, but once the hero of the story enters prison and you realize he’s on a downward spiral into the depths of the worst penitentiary imaginable with no hope of escape, you’re locked into one of the scariest, most thrilling prison movies of all time. Be warned: if you’re like us, there are moments in Brawl when you’ll have to literally cover your eyes. 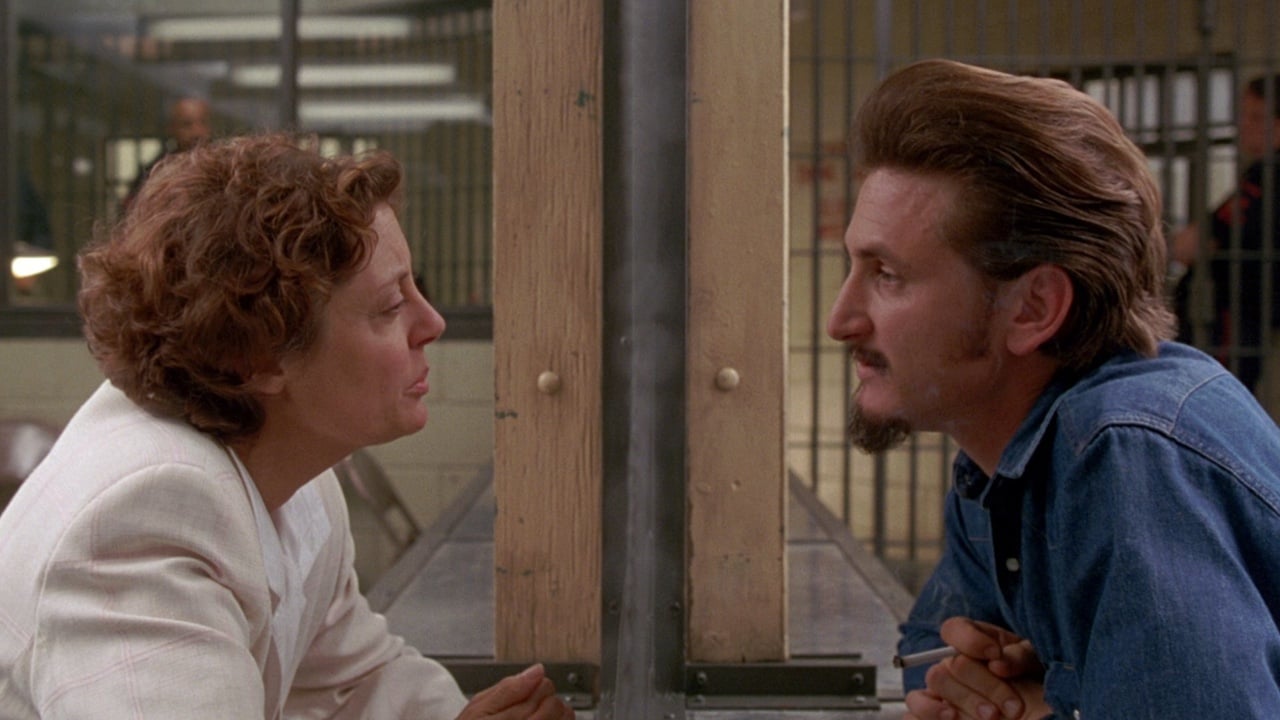 1995’s Dead Man Walking is not your average prison movie; the film focuses on an inmate, Sean Penn’s Matthew Poncelet on death row, through the eyes of Susan Sarandon’s Sister Helen Prejean who visits him periodically as he awaits his fate.

Sister Helen moves in & out of the prison, and we see the juxtaposition between the two worlds of life on the inside and life on the outside. We, like Sister Helen, try to listen to what Poncelet has to say and figure out if he’s deserving of the sentence he’s waiting out. You’ll never be quite certain how Poncelet’s crime went down until the emotional finale of the film comes to pass, and it’s a doozy. 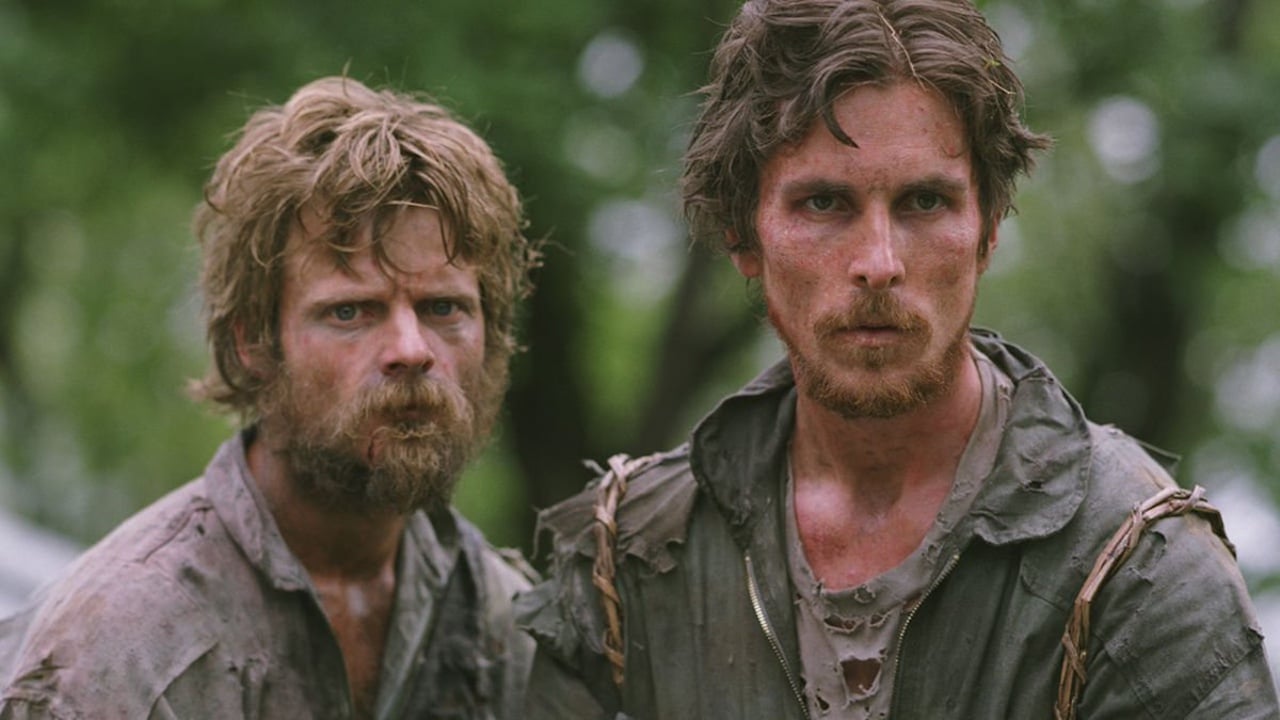 Finally, 2006’s Rescue Dawn isn’t the kind of flick that comes to mind when you think of prison movies.

The film takes place during the Vietnam War and follows the true story of an American prisoner of war in a POW camp. Vietnam War movies are a dime a dozen, but you’ve never seen one like Rescue Dawn, coming from auteur Werner Herzog.

Rescue Dawn is brutal, and viewers get to peer into the minds of those imprisoned in an unknown place with little to no hope of survival. However, we follow the story of Dieter Dengler, played by Christian Bale, as he works to escape the horrors of his imprisonment, trudging through the depths of the jungle barefoot. Like Shawshank, Rescue Dawn has one of the most satisfying endings of all prison movies ever released. 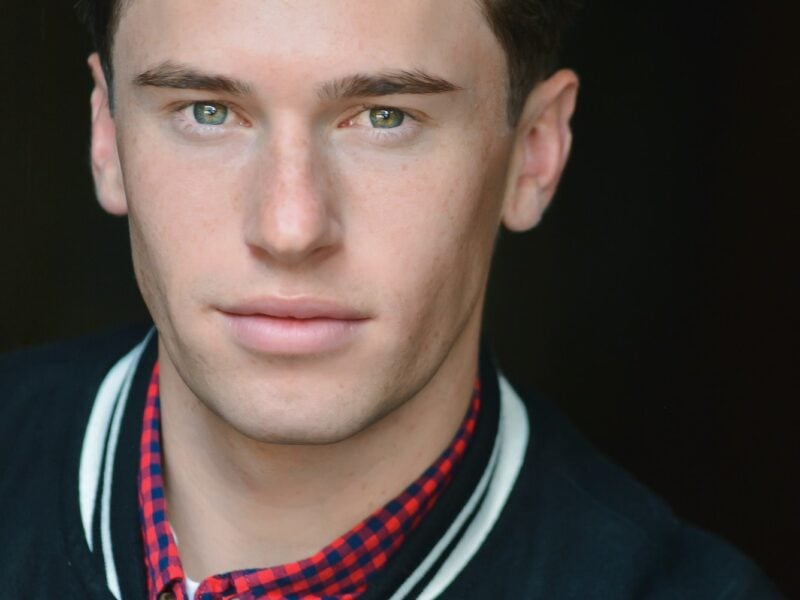