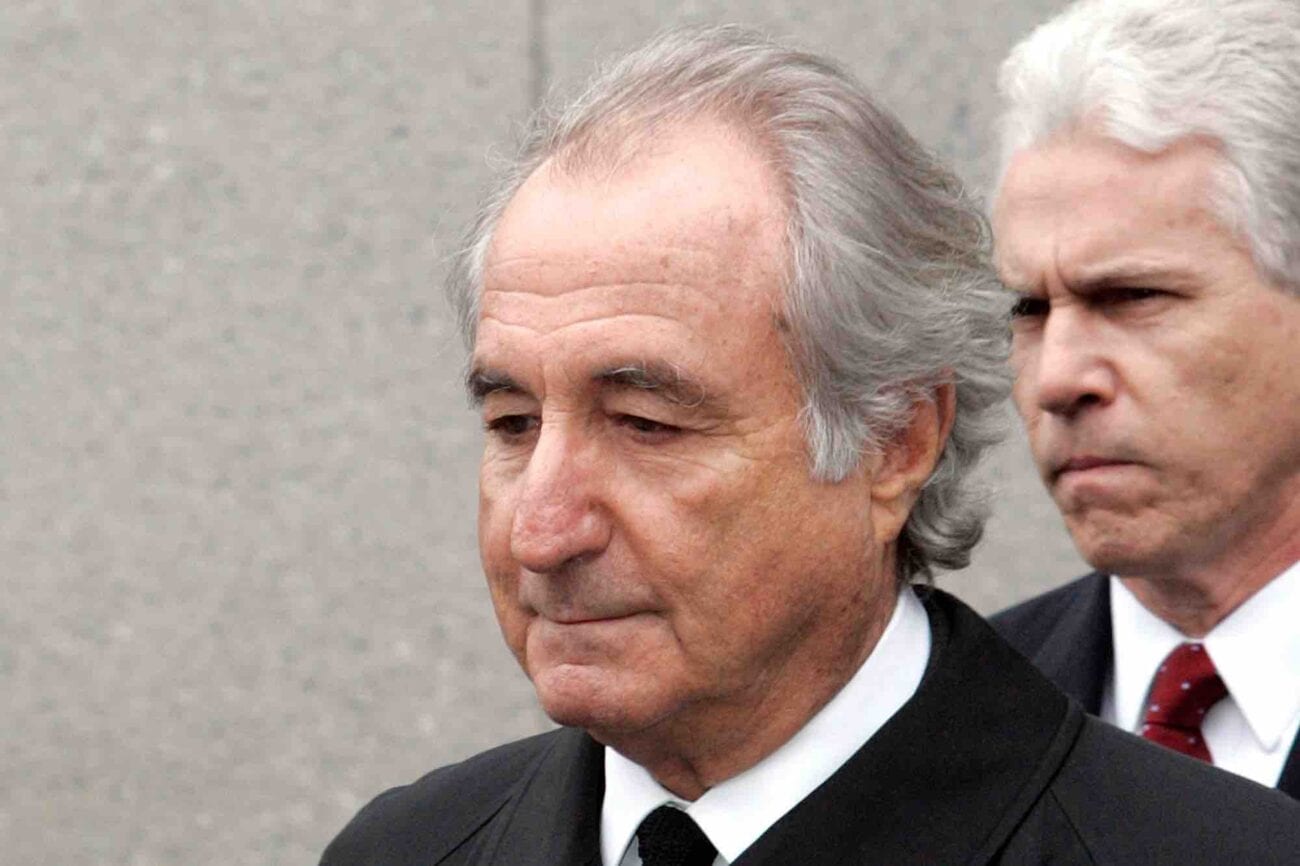 Bernie Madoff dies in prison: Peek at the Ponzi scheme leader’s net worth

Pop the champagne and make it rain because Bernie Madoff is effing dead, everyone! That’s right. One of the most hated men in America has shuffled off the mortal coil today Wednesday, April 14. Madoff, as you should know, defrauded tens of thousands of people in the largest Ponzi scheme in history. Many of those people lost their life savings and had to basically start over financially.

Madoff, however, used the scheme to inflate his own net worth. At the height of it, he was estimated to be worth billions. That, however, changed oh so quickly because he was the worst. Rest in distress, Bernie. You will not be missed from this world. How did he die? What was the net worth of Bernie Madoff at the time of his death? Here’s everything that you need to know before celebrating. 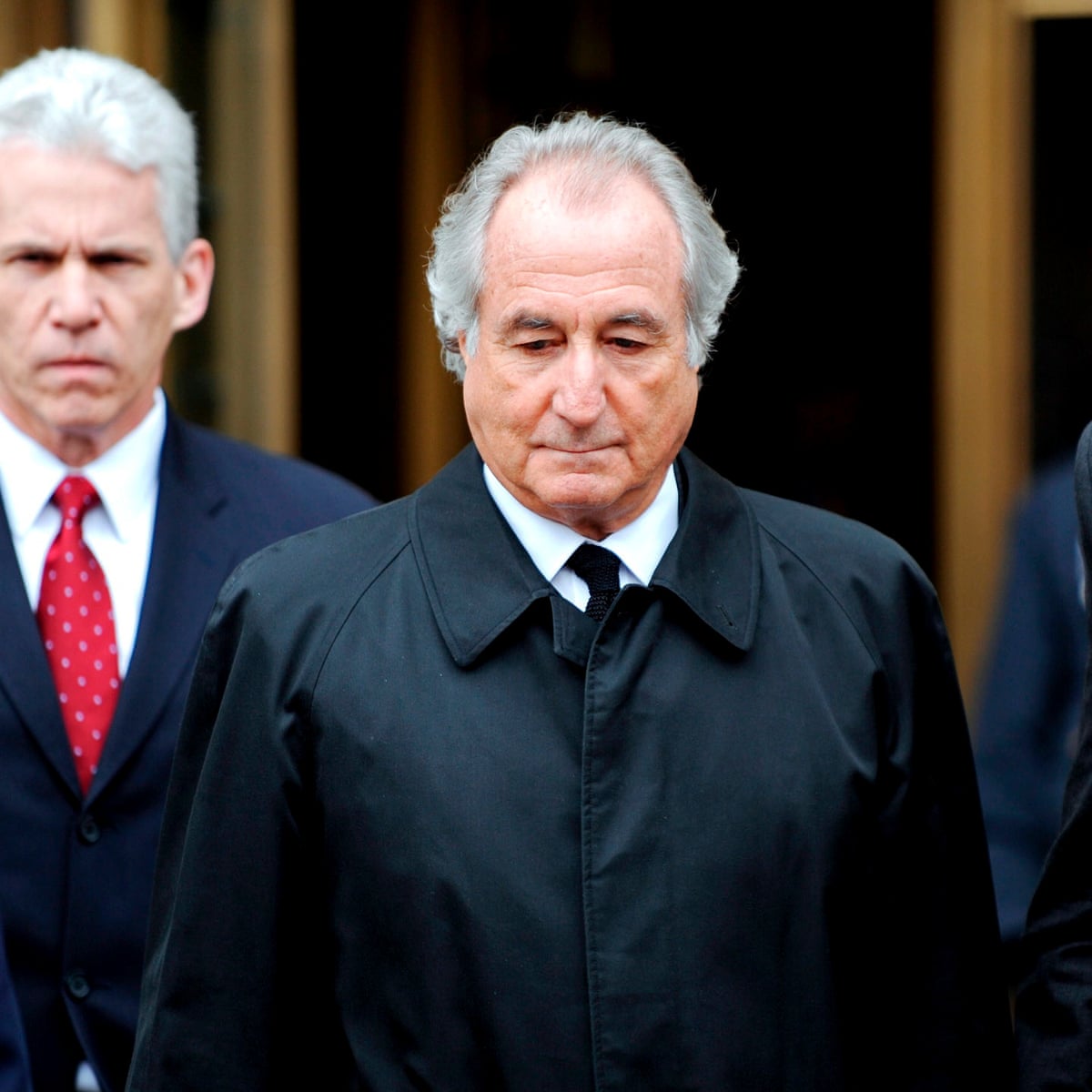 Bernie Madoff, whose name has become synonymous with financial fraud, died in prison where he was serving his 150-year federal prison sentence. According to CNN, Madoff died at Federal Medical Center in the prison in Butner, North Carolina. He was eight-two years old. The U.S. Bureau of Prisons confirmed Madoff’s death. Though, at this time, a cause of death has not been released.

About a year ago in Feb. 2020, Bernie Madoff attempted to weasel his way out of his prison sentence by applying for early release. He stated that he had terminal kidney failure and a life expectancy of eighteen months. The U.S. Attorney’s office for the southern district of New York, however, said that Madoff’s crimes alone should have his request denied, which it was.

Judge Denny Chin, who sentenced Madoff to 150 years, said in June 2020, “The symbolism of a 150-year sentence was important: the public trust had been eroded by Mr. Madoff’s ability to manipulate the system for so many years, he deserved to be punished according to his moral culpability.” 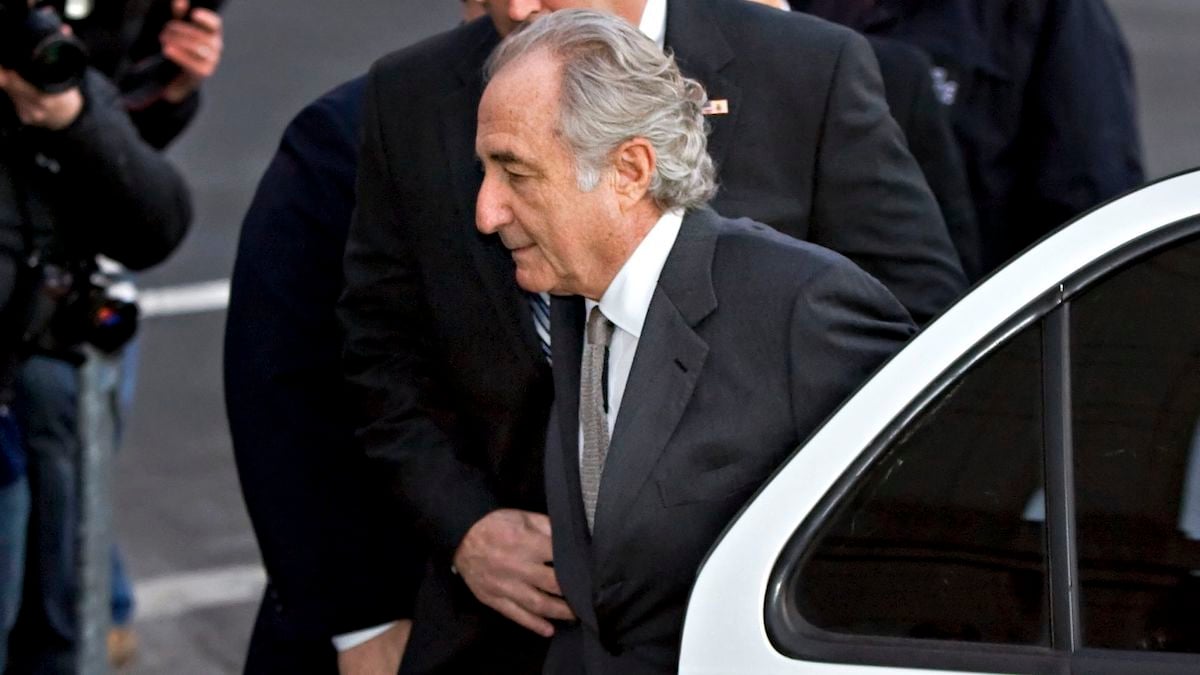 What did Bernie Madoff’s net worth look like at his death?

According to CelebrityNetWorth, Bernie Madoff had a net worth of -$17 billion at the time of his death. Yes, you read that minus sign correctly. Negative 17 billion dollars at the time of his death. Couldn’t have happened to a nicer guy. In 2008, prosecutors estimated Bernie Madoff’s net worth at $64.8 billion dollars so that was quite the nose dive.

Madoff’s impact and his scheme is still felt around the world. He defrauded thousands of people in approximately 136 for decades before he was finally caught and brought to trial. Some of his more famous victims include Steven Spielberg, Kevin Bacon, Nobel Peace Prize winner Elie Weisel, and, equally important, ordinary people who were just trying to better their lives. Bernie Madoff destroyed their net worth. 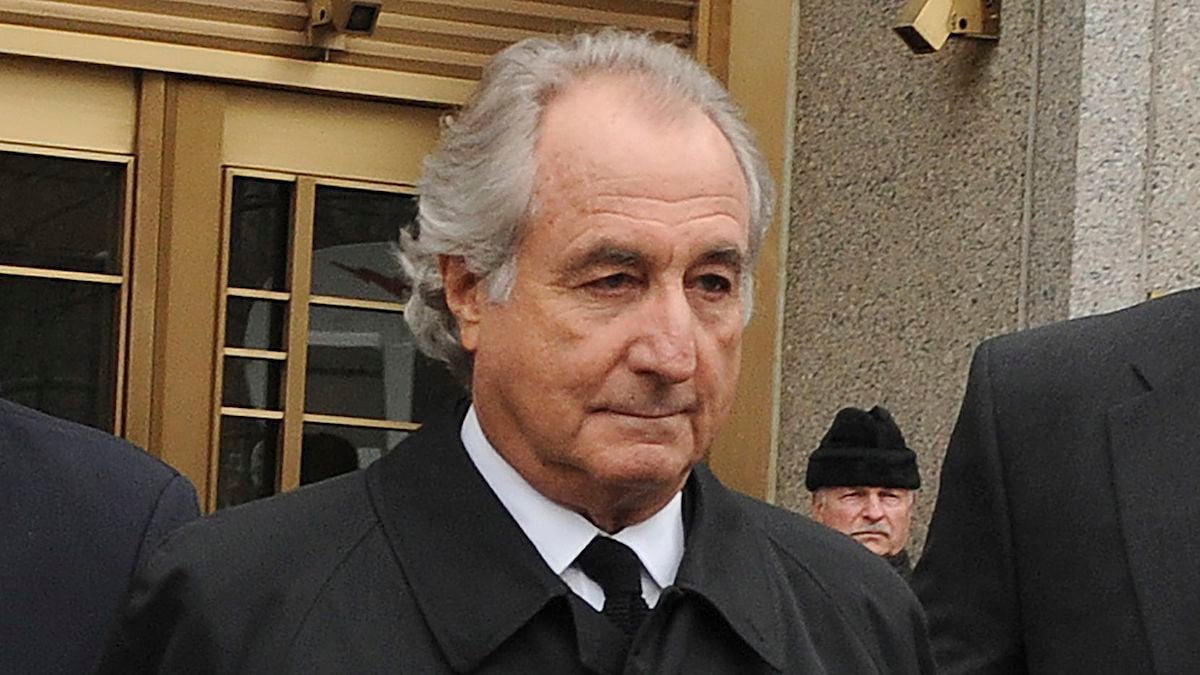 Presumably, we’re going to hear something regarding Bernie’s death in the coming days. At the very least, we’re expecting a cause of death. Though, based on his court documents, we’re thinking Bernie Madoff died from his kidney failure. As for anything involving his funeral arrangements? What remains of his family are probably not going to advertise where he’s buried.

Let’s be real, people would definitely try to vandalize that. People have vandalized a grave for less is what we’re saying. So this? This is probably nothing. Not after he destroyed so many lives in the process in order to boost his own net worth. Where did it get him anyway? Nowhere. It got him nowhere except dying in prison and with everyone wishing he rests in distress.

What do you think about Bernie Madoff’s death? Are you hoping that he rests in distress as well? What about that -$17 billion USD net worth? Let us know in the comments below.