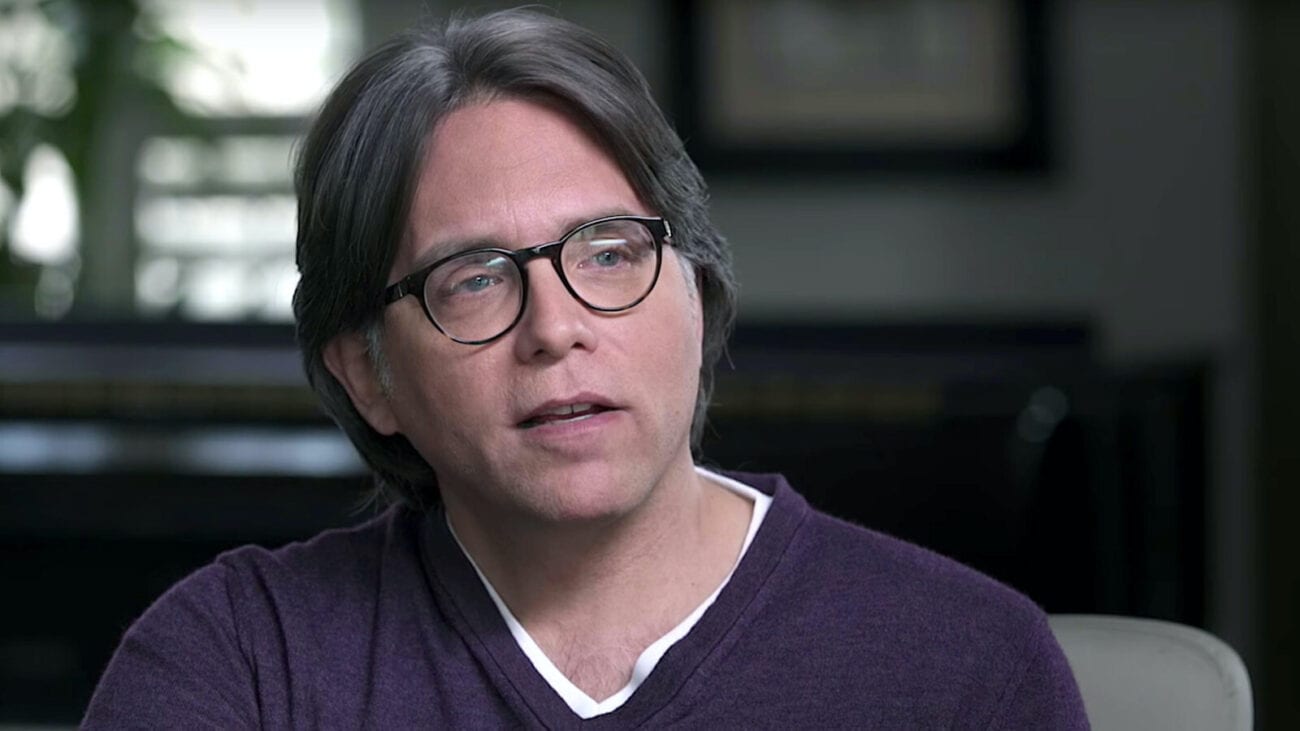 Could Keith Raniere die in prison the same way as Jeffrey Epstein?

Most of these charges stem from DOS, a secret society within NXIVM. According to former members, DOS was a sex trafficking pyramid scheme where members were branded with Raniere’s initials, had their calorie intake restricted, and were punished if they broke the cult’s austere rules.

Now that Raniere is in jail, his victims are breathing a sigh of relief. For Raniere, his troubles are just beginning. Not only is he facing the rest of his life behind bars, he’s fearing for his safety. Is he fearing for his life? Let’s find out. 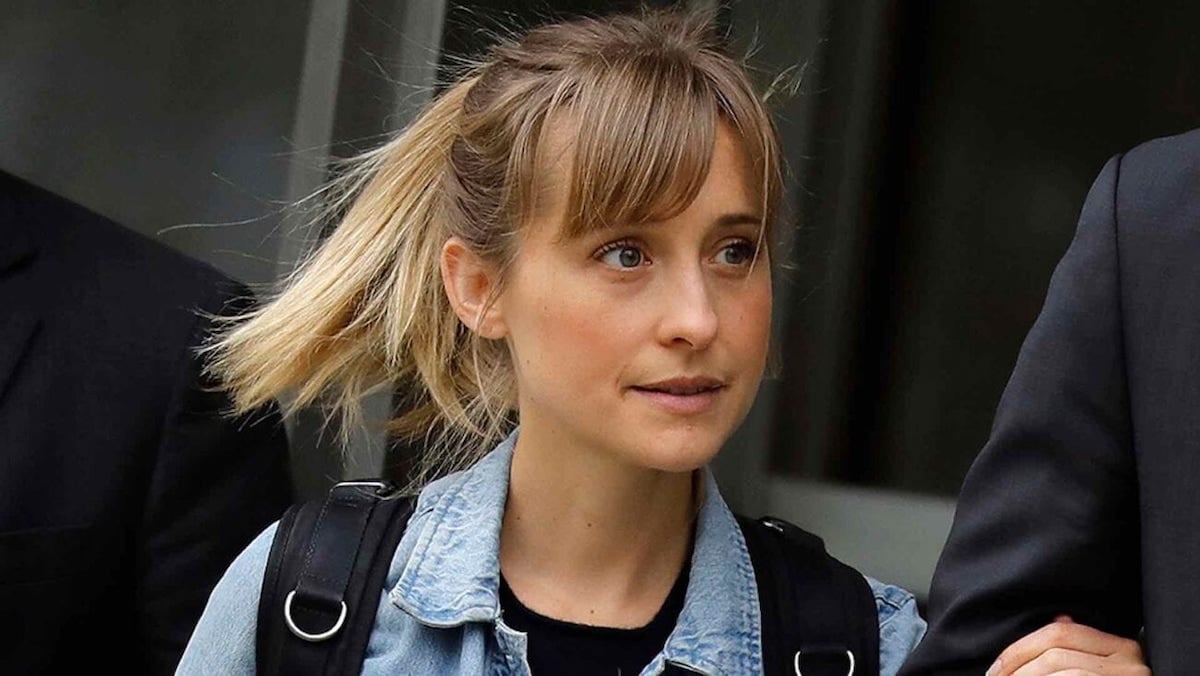 Frank Parlato, NXIVM’s former publicist and creator of The Frank Report, posted recordings from phone calls Raniere made while in prison. These recordings span from before his sentencing to last month, and reveal the former cult commander is terrified facing his sentence. Raniere told Parlato he’s terrified of being placed within the general population in a max-security prison.

Raniere is currently being housed in Brooklyn’s federal Metropolitan Detention Center. In the audio Parlato posted from Raniere’s phone calls, Raniere claimed prison isn’t a safe environment for him. In Parlato’s tape, Raniere told his followers before his sentencing: “Well, with these charges . . . and if I’m sentenced to life and go to a penitentiary, it is a death penalty.” 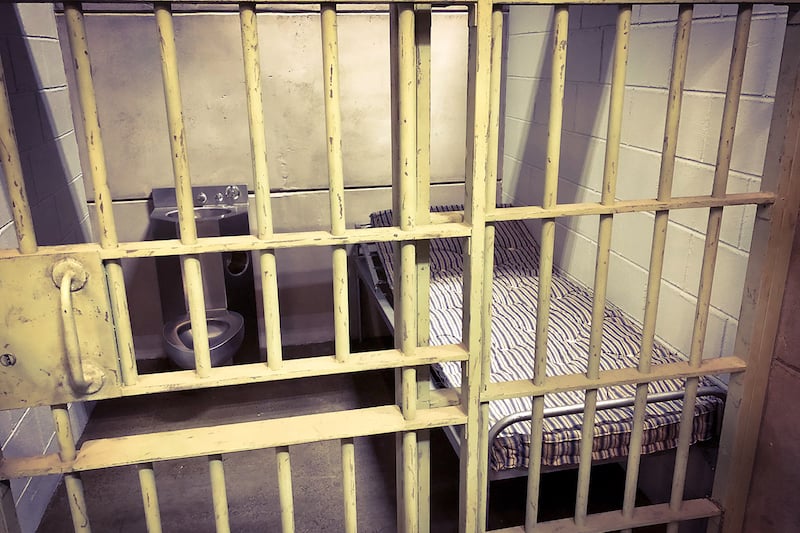 In the recordings, Raniere alleged there was a “vicious” man after him back in March. Per Rainere, this man was a member of the Latin Kings & MS-13 gangs. He allegedly “told various people he would put as much money as necessary, literally hundreds of millions of dollars to have me put in jail for the rest of my life, to have me killed, to have me destroyed . . . To have me, whatever – the worst thing you can imagine.”

Raniere ended his rant: “I can’t think of anything else to say, but remember these things have to move quickly because, you know, I get designated soon – and then I’ll be out of here. And that’s a dangerous situation for me. The rest of my life may not be that long. Considering the way things are in here, you know, once I get to a destination point, I guess I’ll go to a pen.” 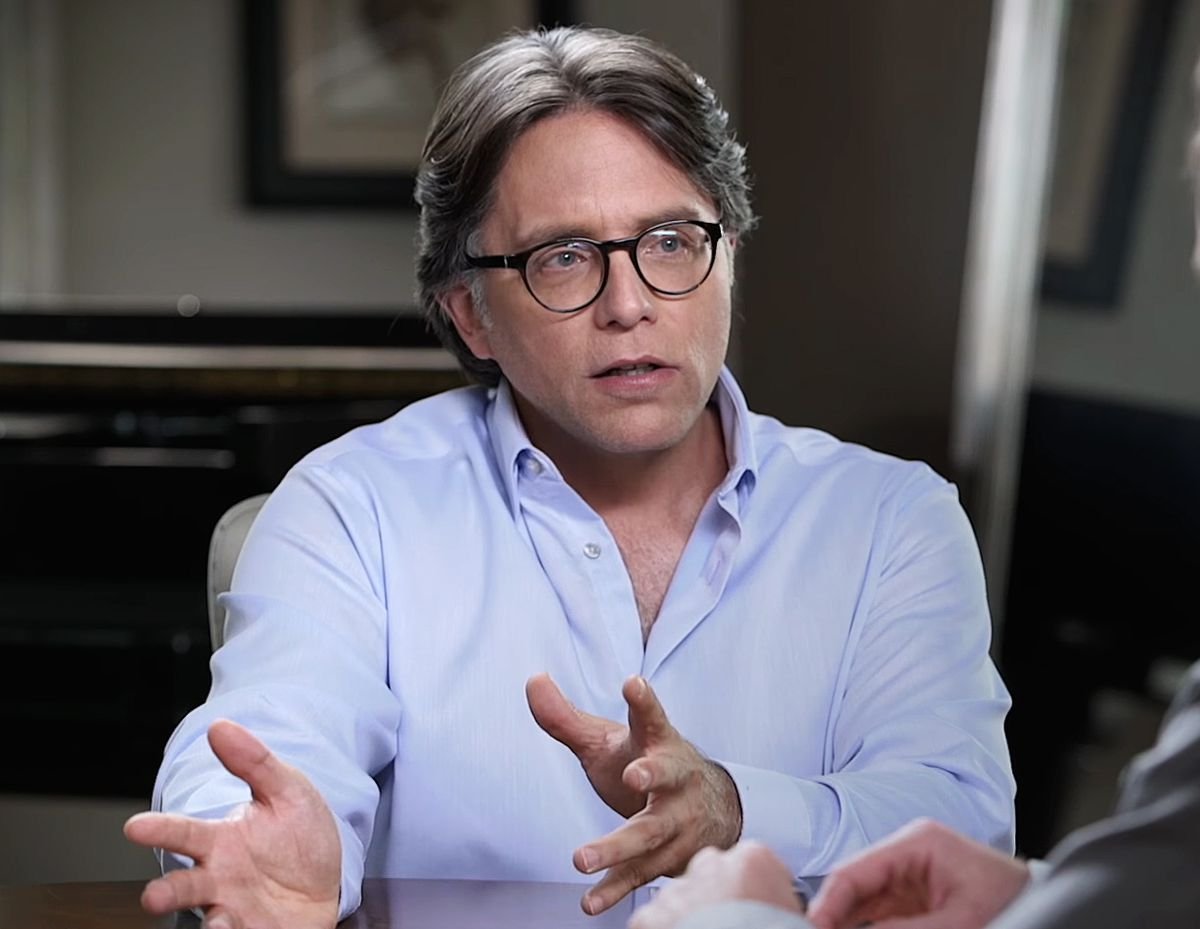 Although Keith Raniere has been sentenced, the decision about where Raniere will spend the rest of his life is still up in the air. “Over the next month to two months is a real countdown for me,” Raniere said in the recording, “because once they designate me and either ship me off to the Supermax or ship me off to a pen, things become dangerous for me. And you guys may never get to speak to me again.”

During Keith Raniere’s trial, details came to light about his behavior in NXIVM, such as starving women, branding them with his initials, and forcing them to have sex with him.

He also referred to women as his “slaves,” and had them call him “master”. A group of former NXIVM members gave statements in court, calling him a “parasite”, “grifter”, and “psychological terrorist” among other things. 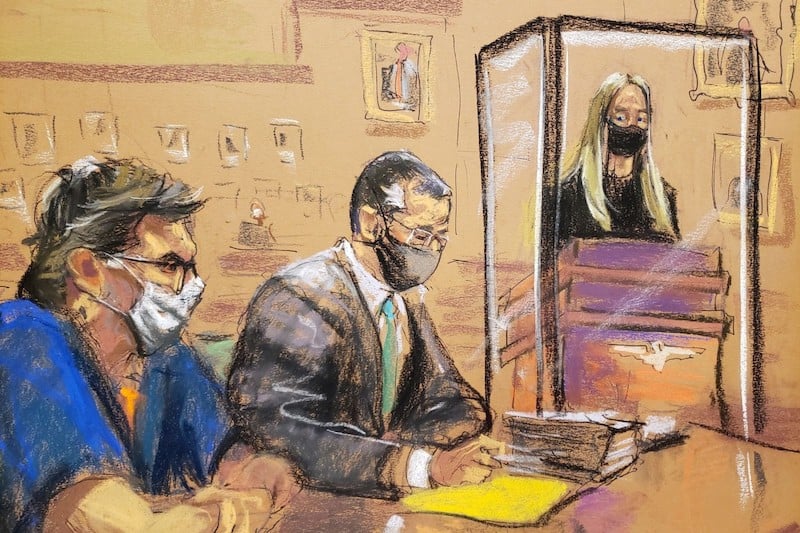 One woman who testified, Camila, gave some details about Keith Raniere’s abusive behavior. She told the court Raniere sexually abused her when she was just fifteen. He was forty-five. The abuse went on for twelve years, and Camila said that Raniere ordered her to weigh less than 100 pounds, forced her to get an abortion, and demanded she be available for sex at all times.

“I want to move on, but he has damaged me in so many ways,” Camila told the court.

Another survivor, India Oxenberg, who appeared on Starz’s Seduced: Inside the NXIVM Cult supported Camila’s statement. “You are a sexual predator,” she said to Raniere in court, “and you raped me. When you touched me, I recoiled.”

Due to the abhorrent nature of his crimes and his highly publicized case, it’s no surprise Raniere says he fears for his life. But we’re glad that survivors had the strength to come forward, knowing it’s not easy to do. 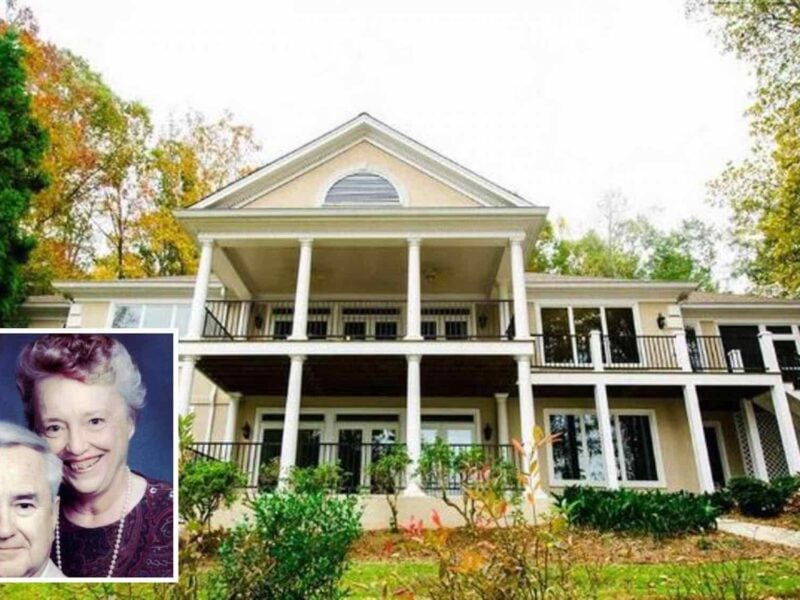